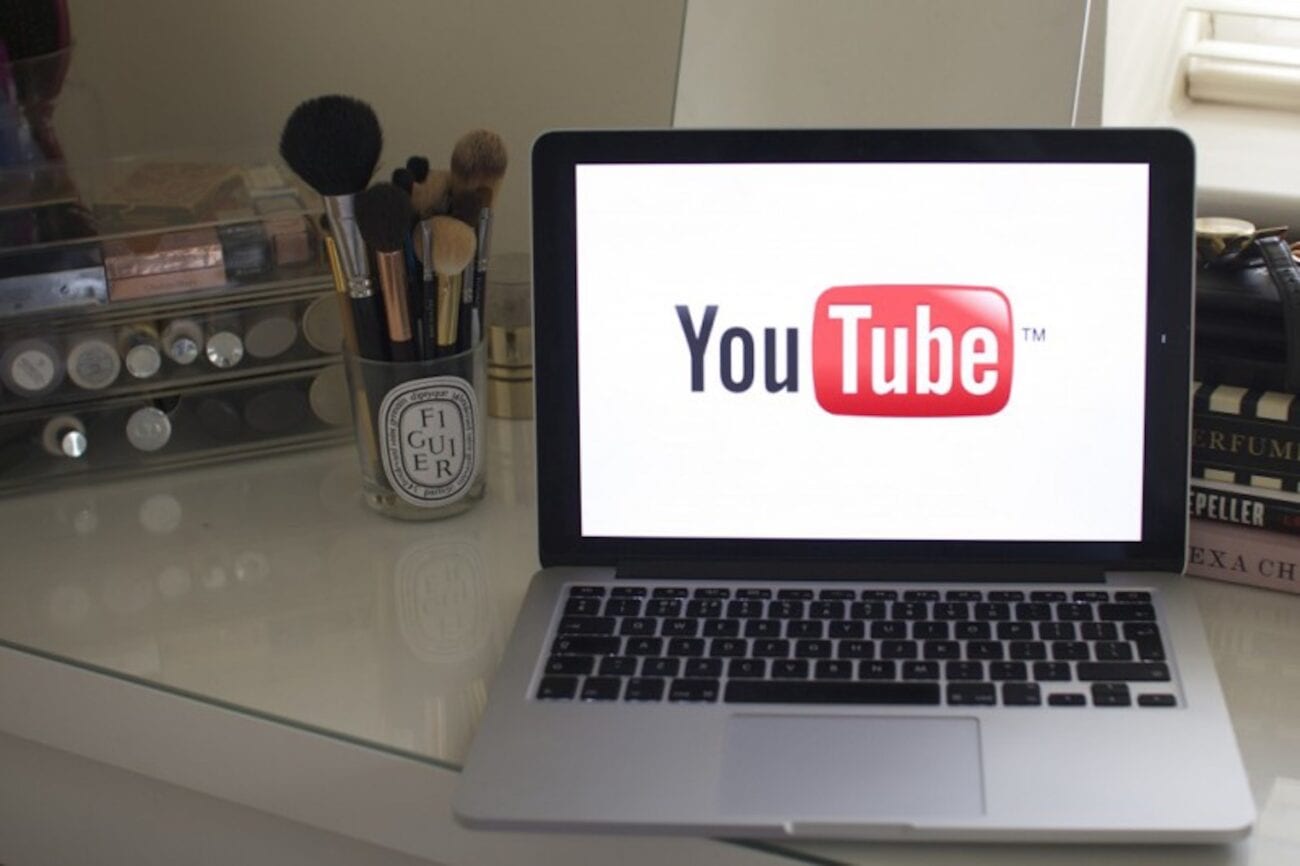 Sick of watching YouTube? Try these alternative video sites instead

YouTube has dominated the world in terms of free video streaming but that doesn’t mean everyone is pleased with the site. There are a whole lot of advertisements on YouTube these days as well as the occasional glitches that can make anyone feel annoyed. Although YouTube itself is free, YouTube Premium costs around $11.99 a month. With premium, you no longer have to see advertisements.

YouTube has been around since it was founded in 2005 by Jawed Karim, Steve Chen, and Chad Hurley. The California-born company was created and once the world learned about it, nothing was ever the same. Watching videos on YouTube has become the norm for many. Over 1 billion watch hours are spent on YouTube every single day. 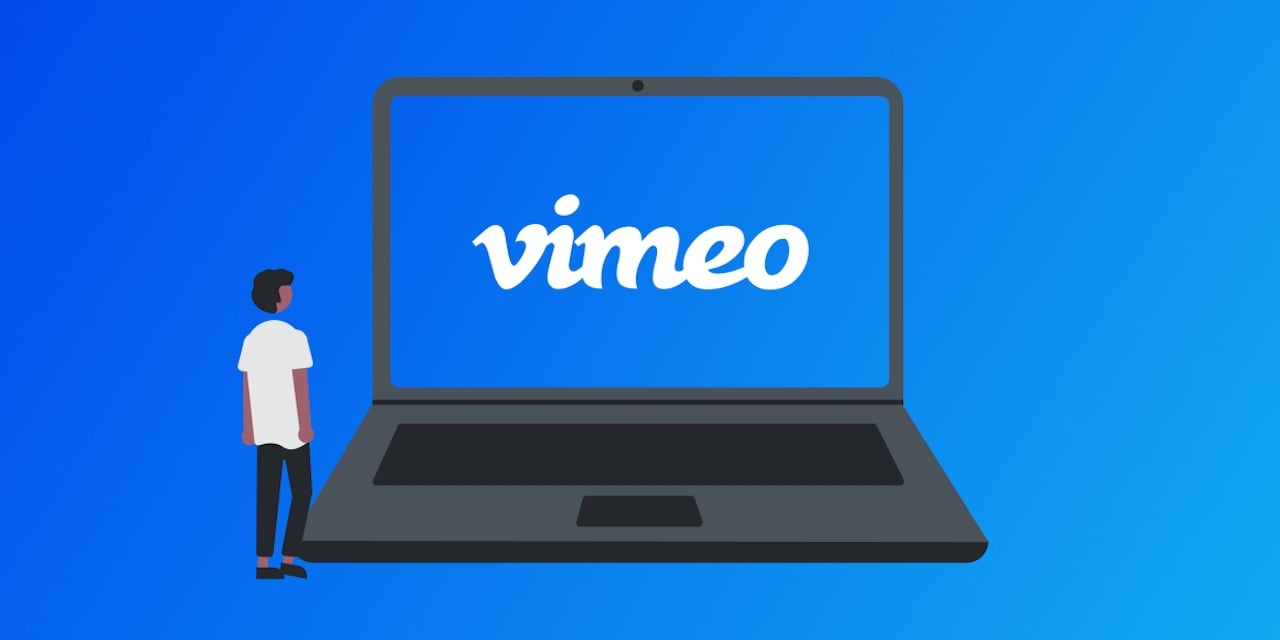 Of course, Vimeo’s at the top of the list for wonderful YouTube alternatives. The headquarters for Vimeo are located in New York City, but people who want to stream videos can watch from anywhere. Just like YouTube, all you need is an account in order to upload your own content & footage. The high definition video uploads on Vimeo make this an ideal YouTube alternative to test out.

Users can upload videos to Vimeo and keep them private so no one else can access the footage without rightful access. If you sign up for Vimeo Plus, you receive 5 GBs of storage space & privacy on the site which is good news because 5 GBs can go a long way. 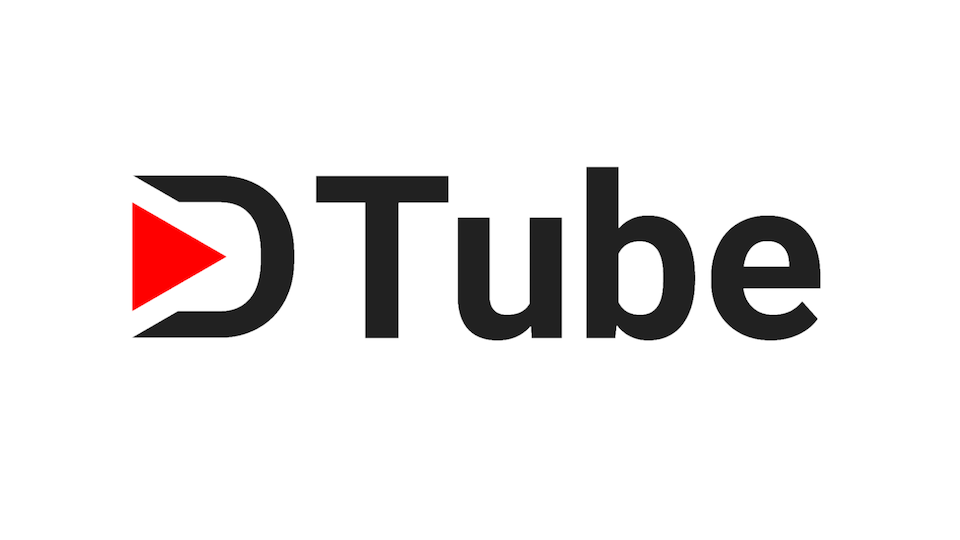 If you haven’t yet heard of DTube, you’re not alone. It’s not too late to find out more about this awesome YouTube alternative site though. DTube is a top notch video sharing platform that allows users to upload & watch whatever content they’re most interested in. Users are also able to vote on the best stuff they see on the site so that creators can be sent rewards in the form of cryptocurrency.

In 2003, MetaCafe was founded and it’s been going strong since then. This site is any social media influencer’s dream because it hones in short-form video entertainment. Social media influencers already know how to film short-form videos for Instagram Reels, TikTok, and Snapchat. MetaCafe adds more fuel to the fire with a wide range of subject matter across the site.

The homepage of MetaCafe gives users the chance to check out what’s popular, what’s trending, and the latest content to be added. The sidebar reveals a list of subjects that might snag your attention from comedy to technology to travel. The layout of MetaCafe is much different than YouTube because instead of seeing videos stacked on top of each other, with MetaCafe, you can see a bunch of content in a grid formation. 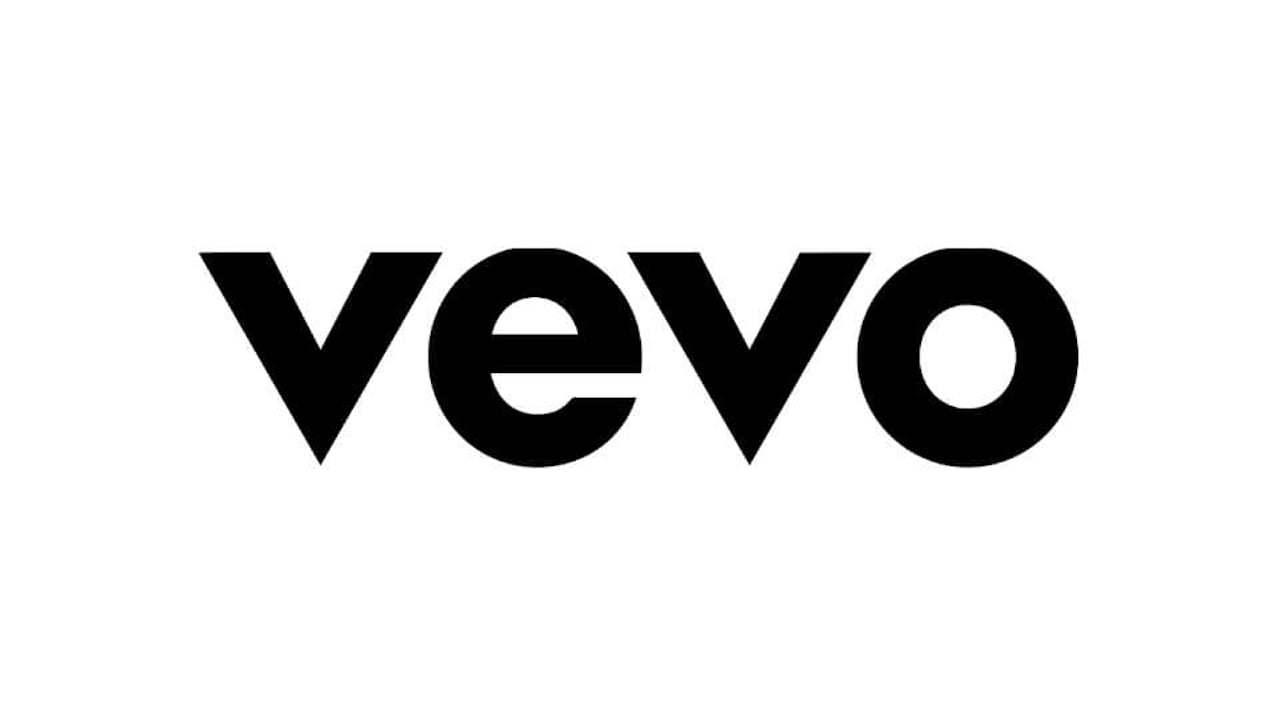 Most Youtube users are already well aware of what Vevo is because they’ve seen Vevo logos all over YouTube. Vevo actually has its own separate site, unrelated to YouTube. It’s an alternative worth checking out because after it launched in 2009, it zoomed in popularity right away. The main thing you’ll find on Vevo is music videos which is great because music lovers appreciate the visuals behind their favorite artists’ lyrics.

With 26 billion views per month, Vevo is clearly doing something right. Clicking onto their homage reveals a montage of some of the most popular musicians in the game right now. You’ll notice Ariana Grande, Lady Gaga, Drake, The Weeknd, and Taylor Swift. 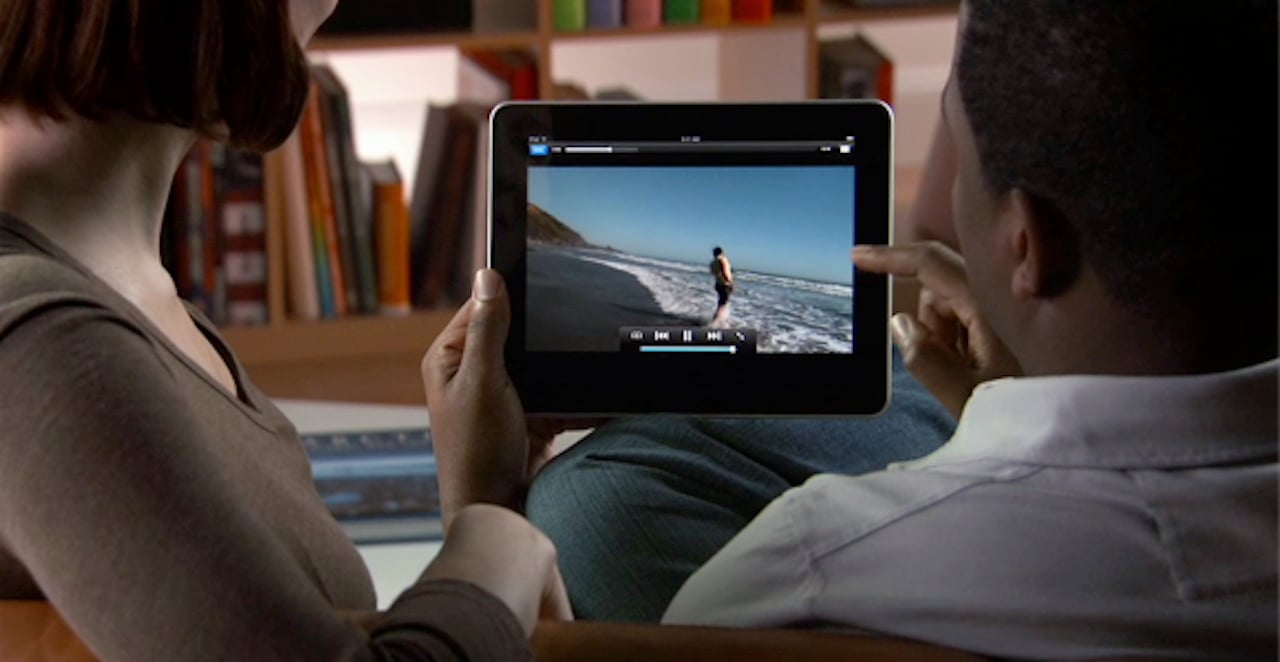 There’s so much to watch at “Internet Archives Video Section” that it’s hard to know where to begin. The homepage of the site gives users options to watch clips about feature films, TV shows, art, music, Anime, video games, and more. There’s something for everyone on a site like this one!

Do you have a favorite YouTube alternative we didn’t mention here? Drop a link below in the comments!