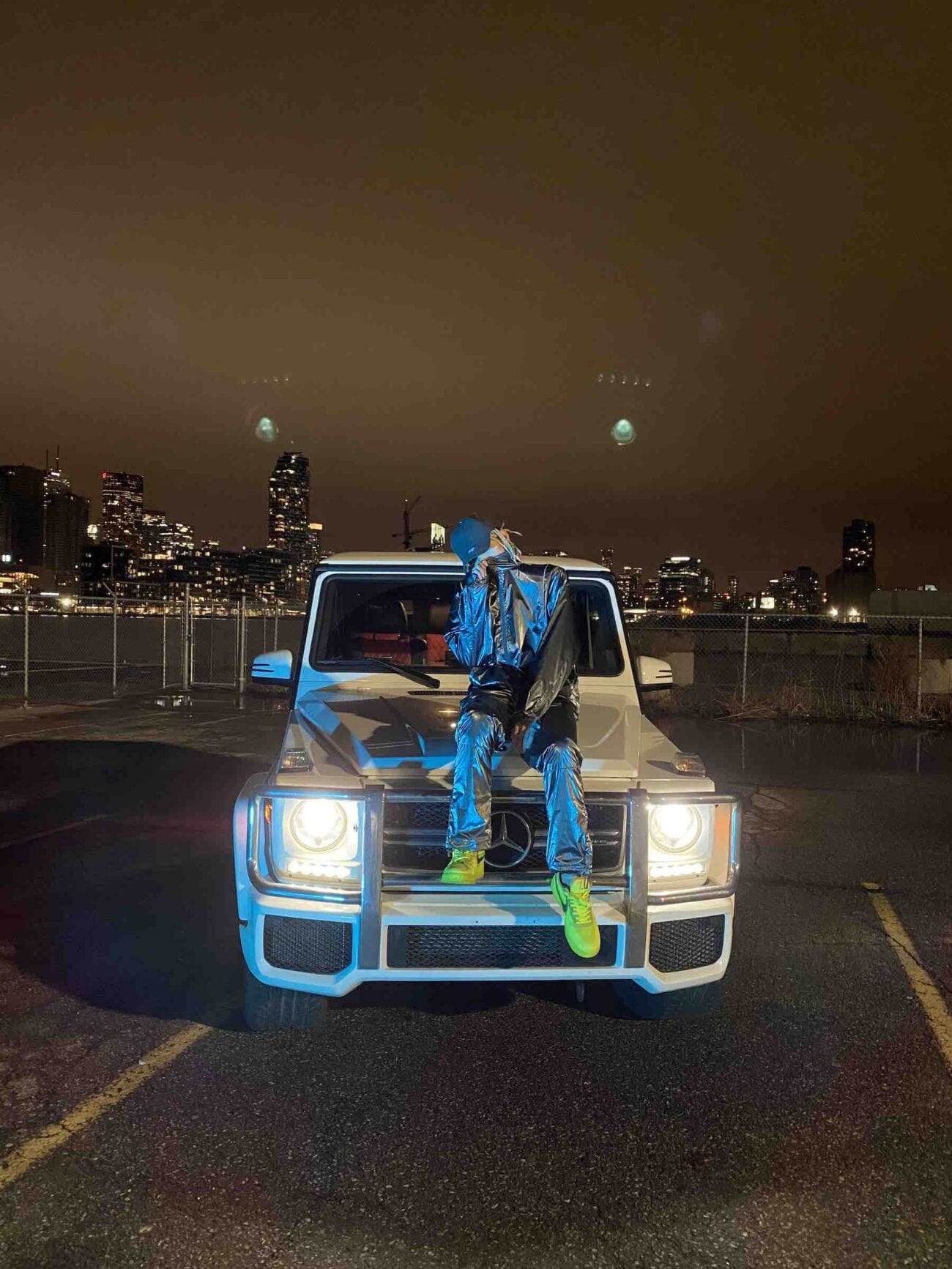 Rap sensation: What is Chinese rapper X Li up to?

Because we can now connect with so many people, it’s easier than ever to read-up and follow what the latest news is. We always want to be ahead of trends, and know exactly what’s happening in the world. In recent events, upcoming music sensation, and Toronto based rapper, X Li has us hooked on what he’s been keeping busy with. The rapper recently became very popular after he released his latest single ‘Wangleta’ in the beginning of May.

The track was quickly consumed by over 100,000 viewers and fans, showing how his popularity has exploded over the last few months. Although it’s only been a couple of weeks since he’s released Wangleta, we started wondering where he is now, and what is he currently working on?

The young artist has already mentioned in recent news that he’s hard at work on yet another great single. We’re not quite sure what it may be, or what to expect, as X Li is pretty secretive about his business. The star has exclaimed his great influence he gets from artists like Jay Z, Nas, Wiz Khalifa, and Kanye West.

We’re well aware of their music and who they are; might there be a chance that X Li will team up with them? Although the likelihood is pretty slim as he’s only recently come onto the scene, he keeps surprising us with some interesting stints. 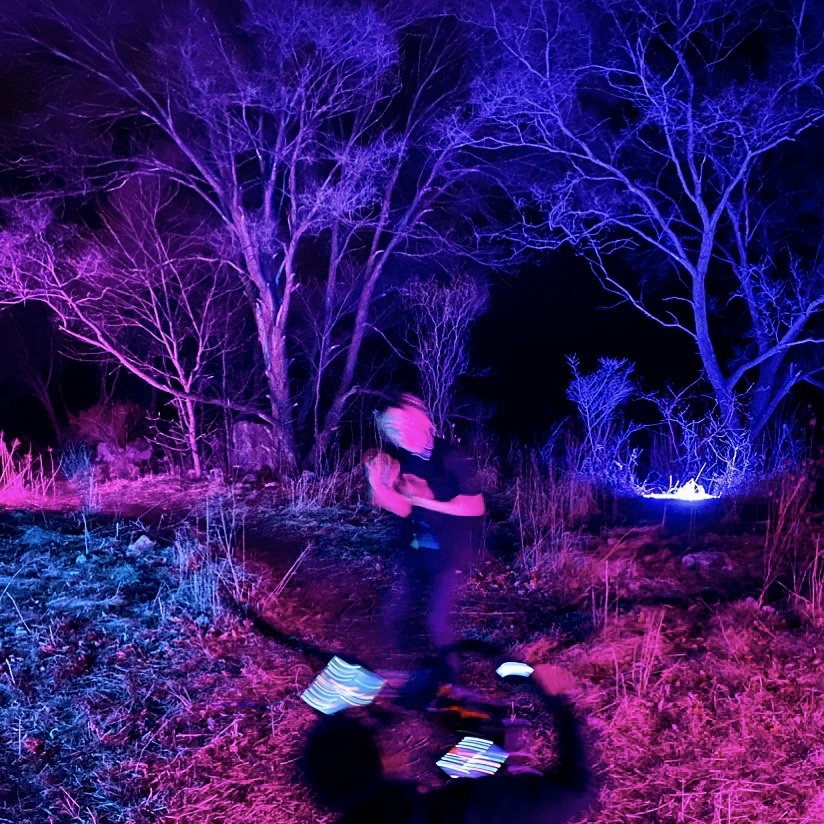 When will his EP drop?

X Li has already shared the great excitement around his first EP, ‘Tiger’. Other news on how many tracks or what type of music to expect on it hasn’t yet to be mentioned. The artist enjoys writing his lyrics and creating music in a very subordinate manner.

His fusion of Asian and Western culture has brought us the great tracks of ‘Wangleta’, ‘Luxury Pain’, and ‘In The Night’. The release date has also not yet been disclosed, but the artist has been hard at work, so we might be seeing it released in the next few months – perhaps weeks. 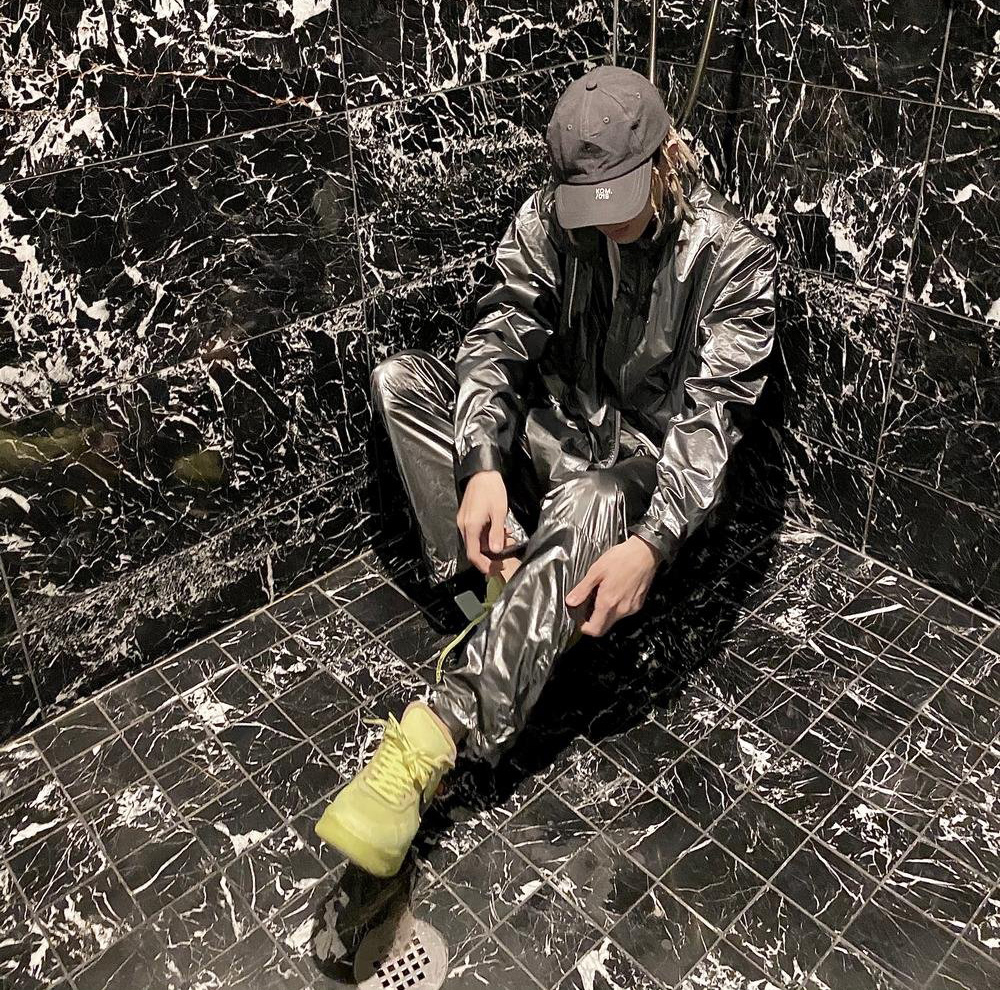 Is there perhaps a love interest in his life?

So it’s not a given and we can’t say for sure, but his latest track, ‘Wangleta’ is a Mandarin translation for the phrase ‘forget about her.’ He’s already shared that the word and meaning behind it is to establish an understanding that after hardships, you should move on and become a better person.

We might be looking in it too deep, or seeing something that doesn’t exist, but the chances are still likely that a high profile individual like X Li may have a string of relationships. 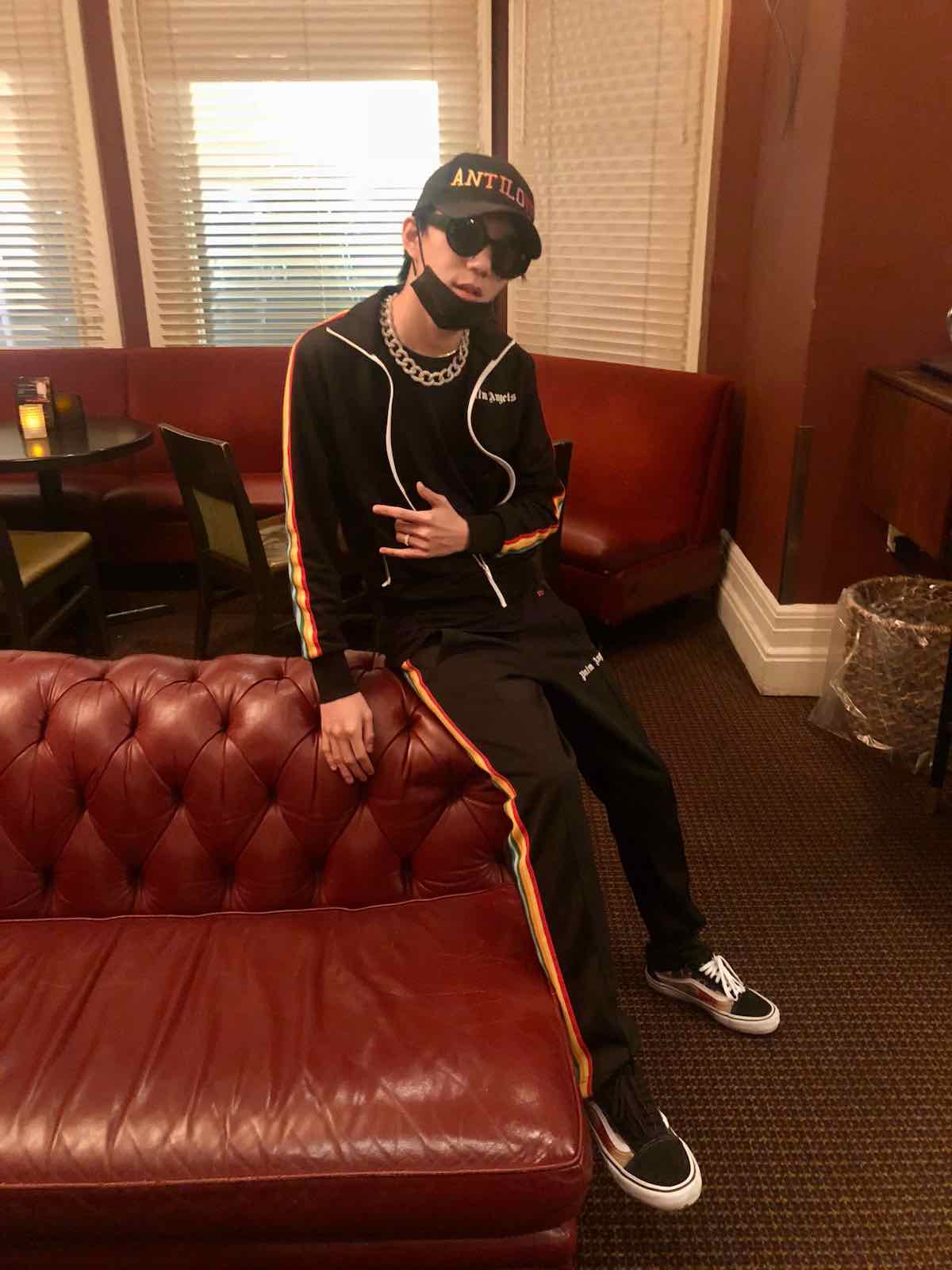 Has his rebellious attitude caught up with him?

He’s already shared his past frictions with teachers and the restrictive schooling system. In mainland China and also in Canada he’s been booted from a few schools, so has his rebellious ways gotten the better of him? Though there is no real news around this statement, X Li has expressed the discomfort and cloud he’s received from the Asian community in Toronto. So yes, no man can be on an island by himself, but X Li is quite an individualist.

His latest single release might also currently place him on a high watch list between fans and followers, but why would this eccentric artist hideaway if he’s only now gotten his big break? A bit of rebel gossip though: apparently he really likes the ex-Miss World contestant: Andrea Piecuch who also won the pageant in the U.S. Virgin Islands. Piecuch is more than just nice and tall: she is quite a smart businesswomen too. 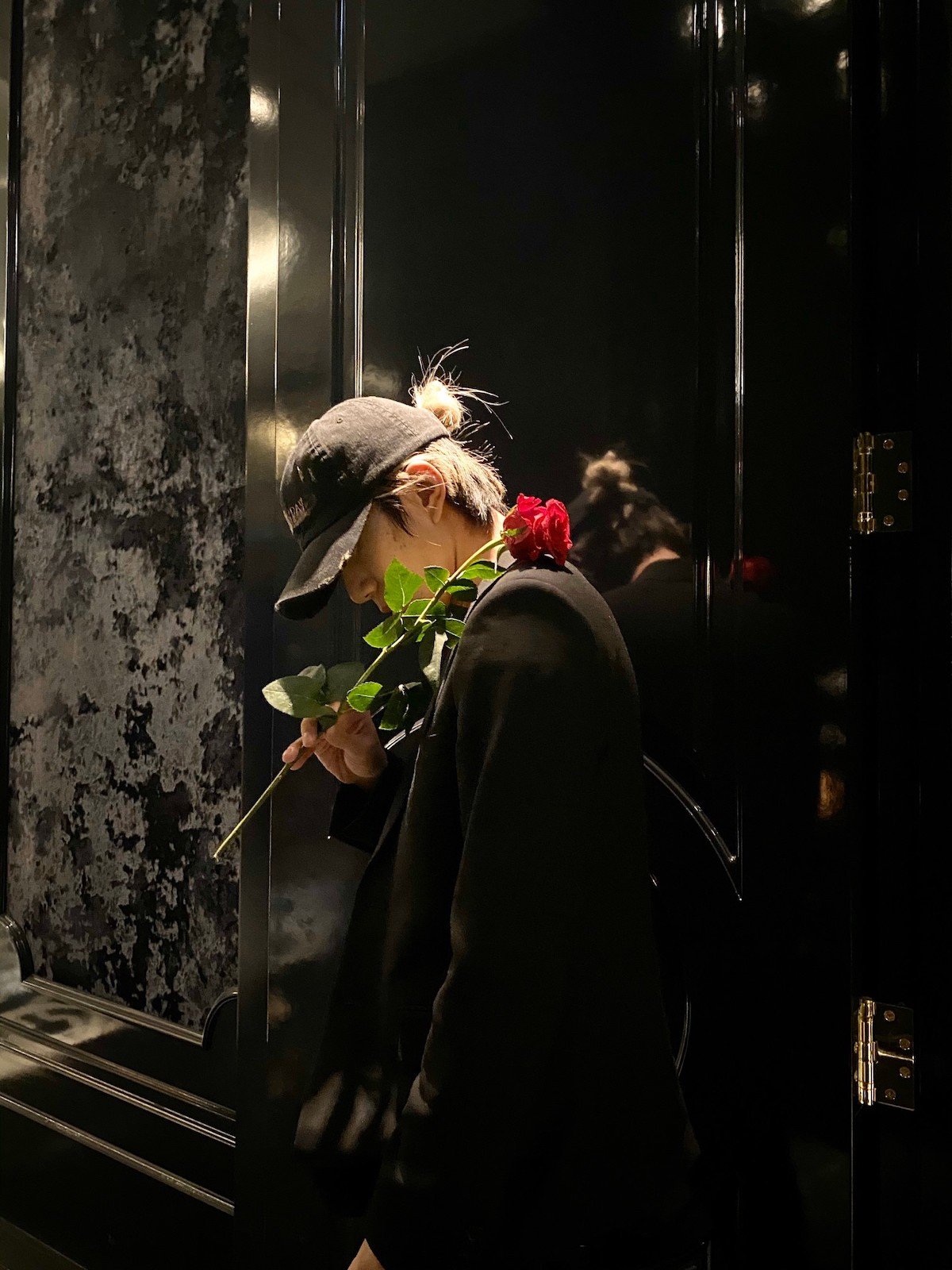 Is he working on another music video?

The single ‘Wangleta’ was not only accompanied by his lyrical prowess, but also a great music video. The video was directed from the imagination of David Del Rosario an already well-known video director and producer. His other tracks are also accompanied by dark and somewhat colorful music videos.

His ideas are expressed in the moody tunes he shares, but also in the videos he plays his music in. We can see the influence of someone like Del Rosario in his newest work, as the two pair up pretty well. 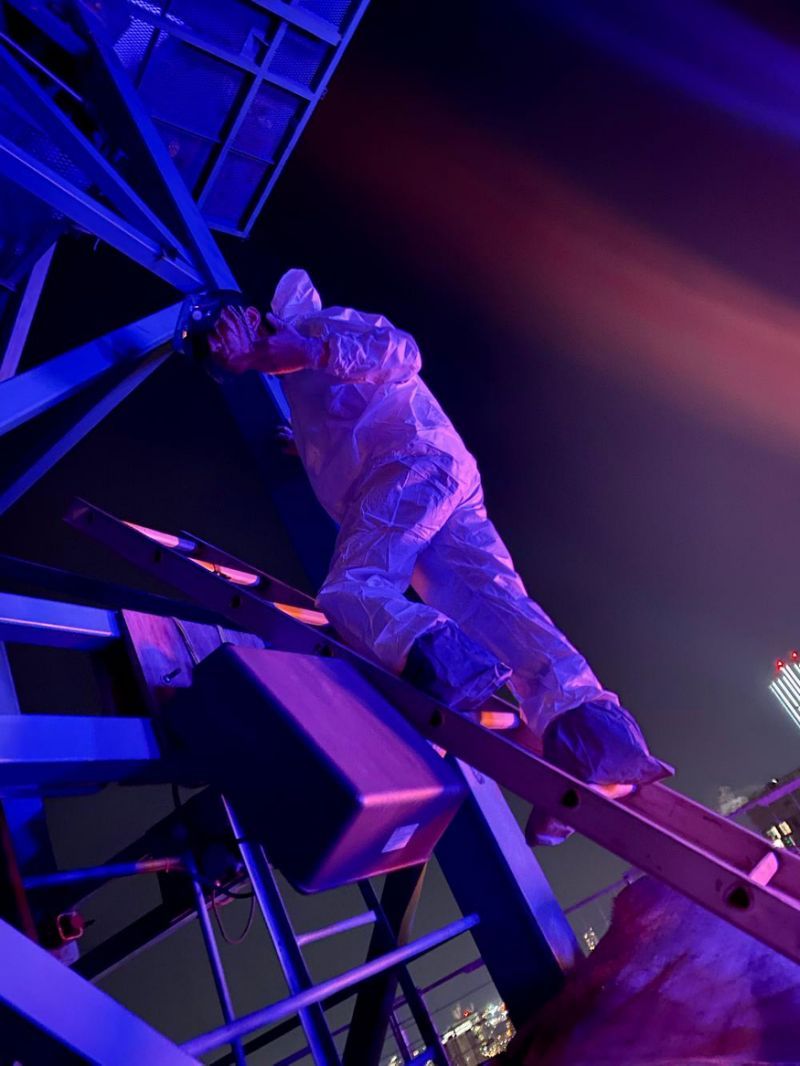 The young rap artist is quickly becoming very popular in the rap music scene, and his work shows it. Toronto is known for establishing well-known rap artists and young hip-hop stars such as Just John, Devontée, Lil Berete, Prime Boys, and Sean Leon. The scene is buzzing with some amazing creative talent, but X Li just stepped on to the scene, so the chances can be relatively slim.

It’s a catch-22 situation, as he might be adding to his career too quickly, or making the mistake of not partnering up with some of Toronto’s young and influential rappers.

The word on X Li is very scarce, and as fans wait out the next big thing to come from the young rap artist, we can only gamble on the hope of something great that will be landing shortly.