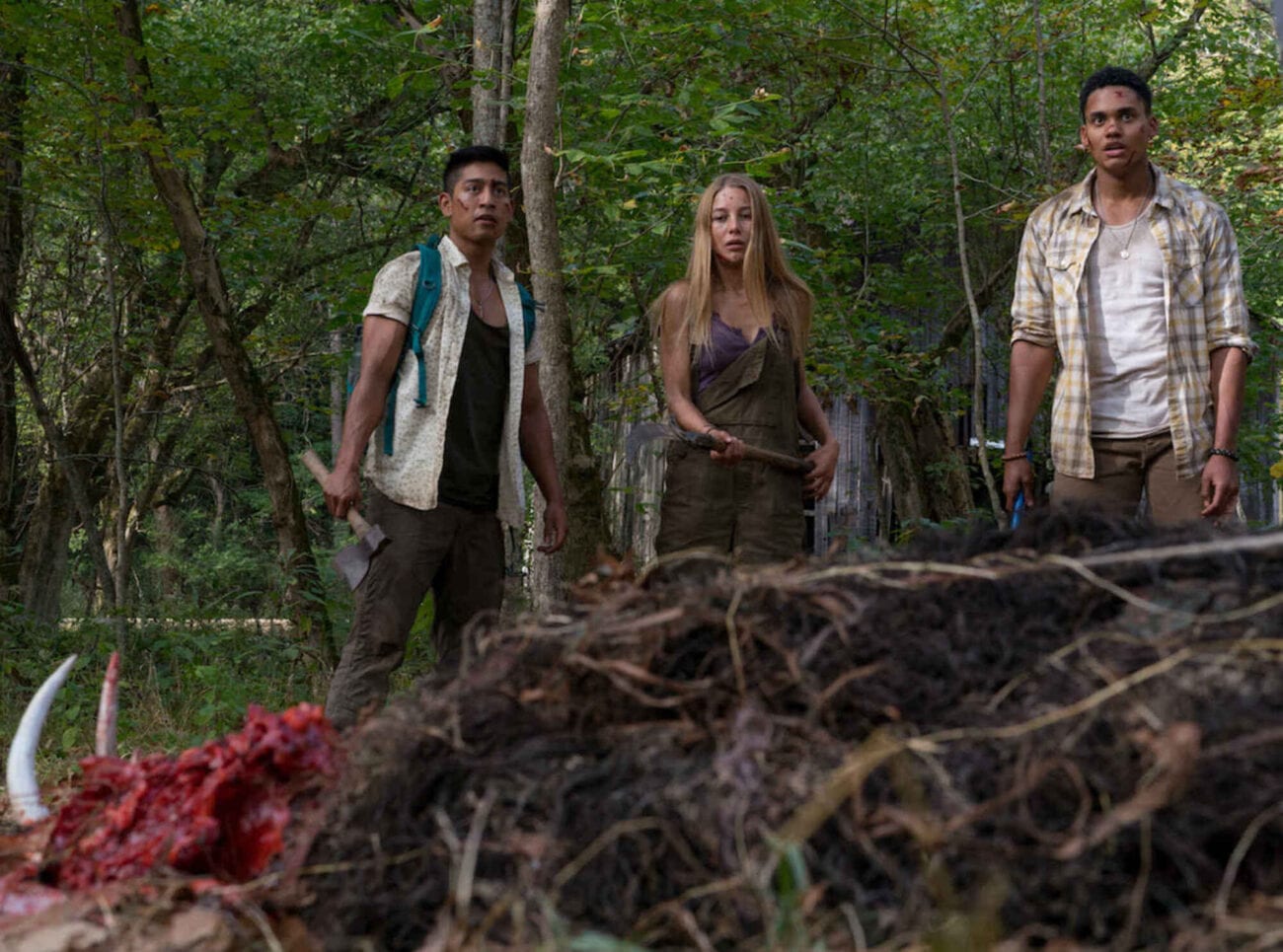 Stream ‘Wrong Turn’ tonight with one of these movie sites

Wrong Turn is the seventh installment in the Wrong Turn franchise, serving as both a reboot & sequel from a story by Alan McElroy. The movie saw a single-day theatrical run by Saban Films and will soon be made available on both physical media & digital VOD. Do we have any Wrong Turn fans out there that are excited to check out the latest installment?

Known internationally as Wrong Turn 7: The Foundation, Wrong Turn tells the story of a group of friends who are hiking along the Appalachian trail, only to discover they’re being hunted by a community of murderers known as “The Foundation”. If this is sounding a bit like The Hills Have Eyes, it’s because it sounds exactly like The Hills Have Eyes.

Wrong Turn is expected to be released later this month, giving you the opportunity to check out this movie as well as all the films in the Wrong Turn franchise. How do you plan to watch these cannibalistic films? Perhaps with a plate of liver, with a side of fava beans and a nice chianti? 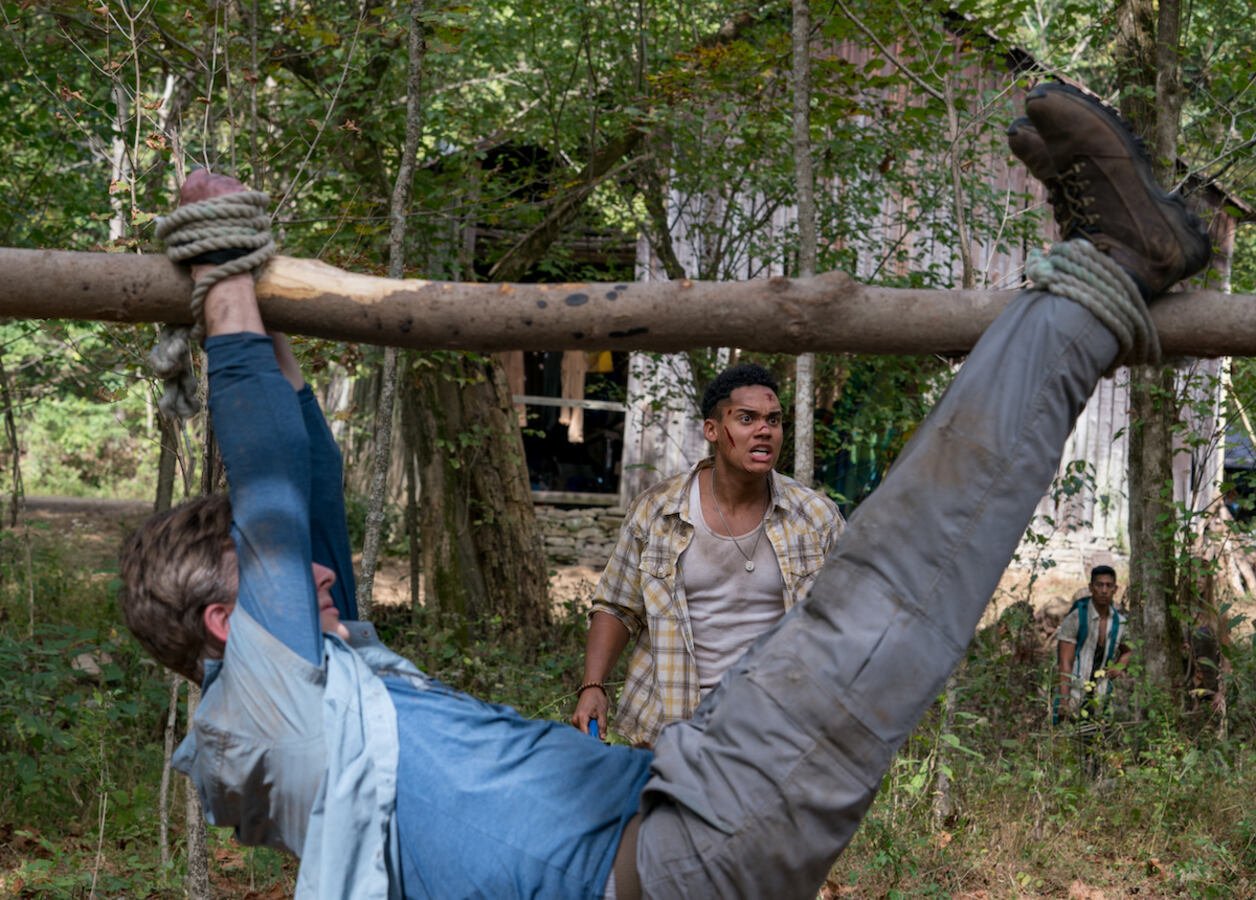 Directed by Mike P. Nelson, Wrong Turn was released in theaters on January 26th, 2021, met with early reviews that criticized the film’s inconsistent writing & troublesome plot points. Hey, any franchise that can get to seven films is a winner in our book, even if it’s about cannibalistic hunters & murderers.

The movie, like many 2020 projects was heavily impacted by the global pandemic, struggling to decide on a release date given the film’s smaller budget and essentially “no-name” cast. Ultimately, it made sense for the project to celebrate not only its own release but the Wrong Turn franchise as a whole with a single-day release, followed by a format in which the movie could see some earnings. 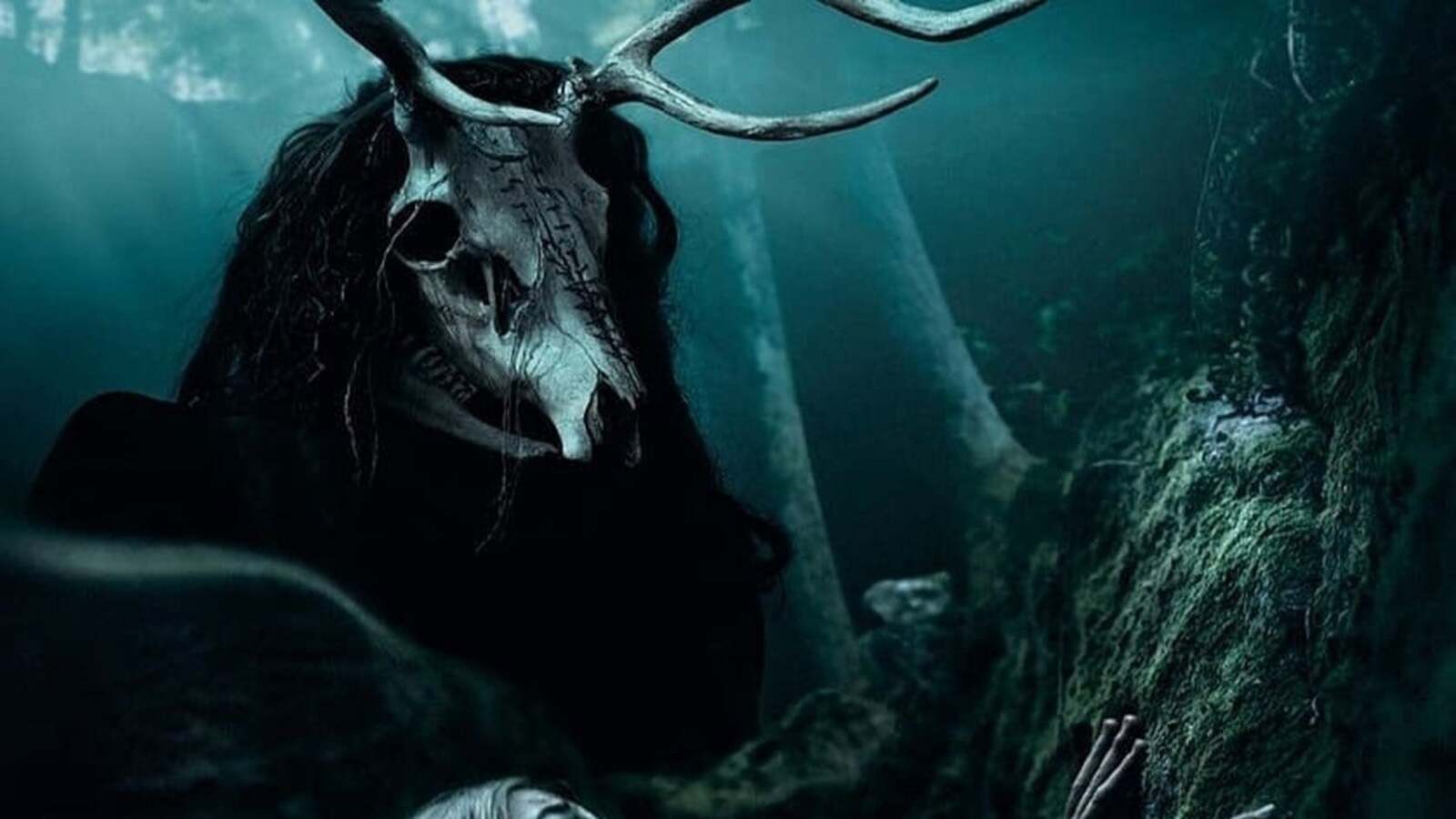 From there, the Wrong Turn series would earn another five sequels before the upcoming reboot, including 2007’s Wrong Turn 2: Dead End, 2009’s Wrong Turn 3: Left for Dead, 2011’a Wrong Turn 4: Bloody Beginnings, 2012’s Wrong Turn 5: Bloodlines, and 2014’s Wrong Turn 6: Last Resort. One would think a “Right Turn” project would’ve been made at some point, right? 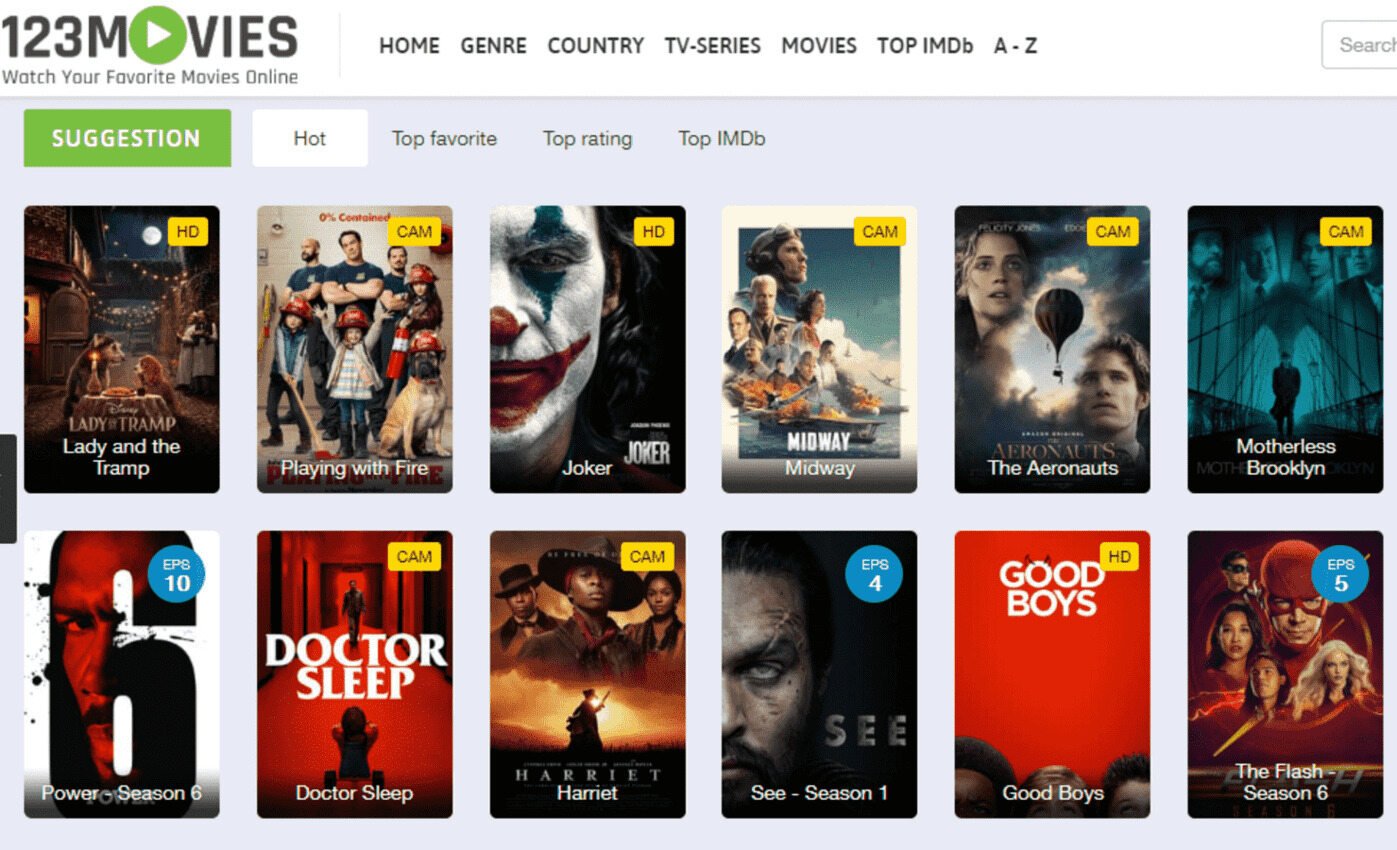 According to a report on Decider.com, Wrong Turn isn’t currently available on online streaming. However, Lionsgate announced the movie will be made available for Wrong Turn fans both on demand & Blu-ray on February 23rd, 2021. However, there might be some movie sites worth checking out as we move closer to the film’s release date that might offer the horror flick for free.

123Movies often sees the release of newer movies and might be a good alternate way for you to check out the new Wrong Turn.

While you wait for Wrong Turn to be released on digital VOD, consider checking out the rest of the films in the Wrong Turn franchise, as most of them are available on Amazon Prime Video, iTunes, Vudu, YouTube, and Google Play. After all, who’s to say that the latest film won’t be placed on streaming in the near future? 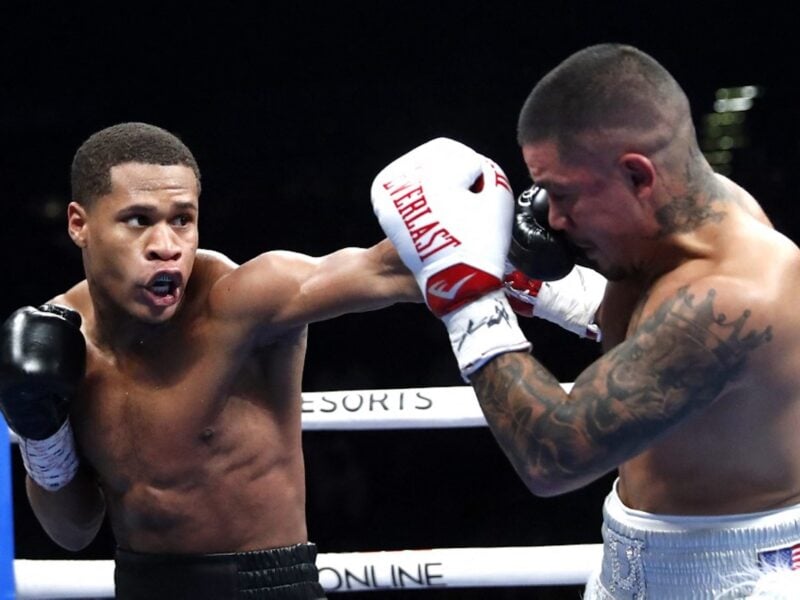 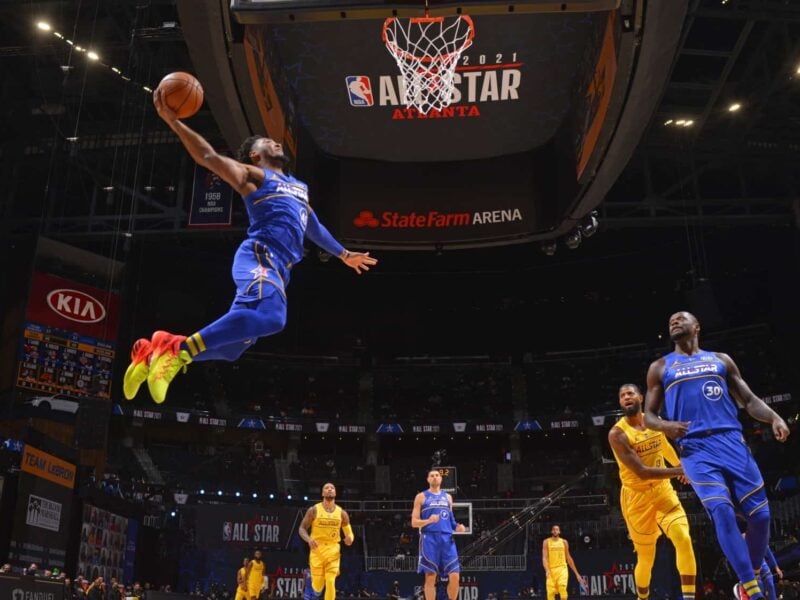 Basketball binge: How can you stream live NBA games for free? 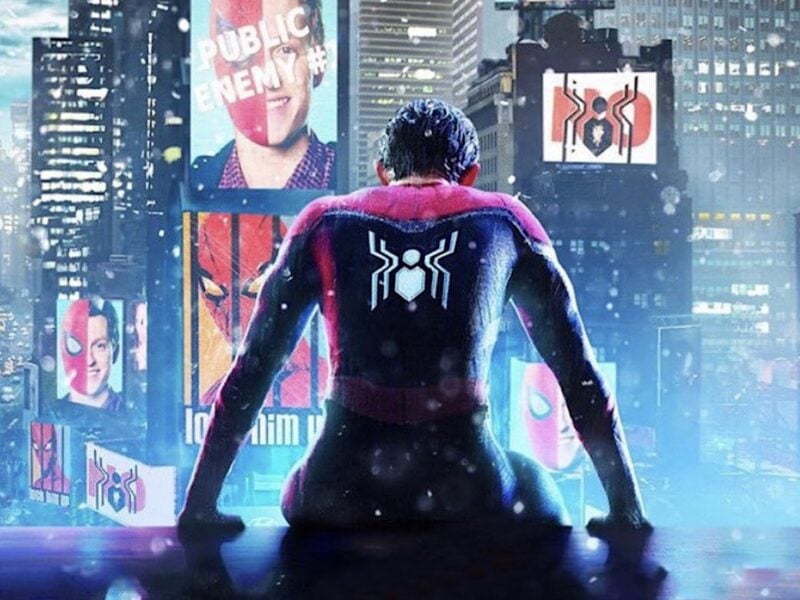