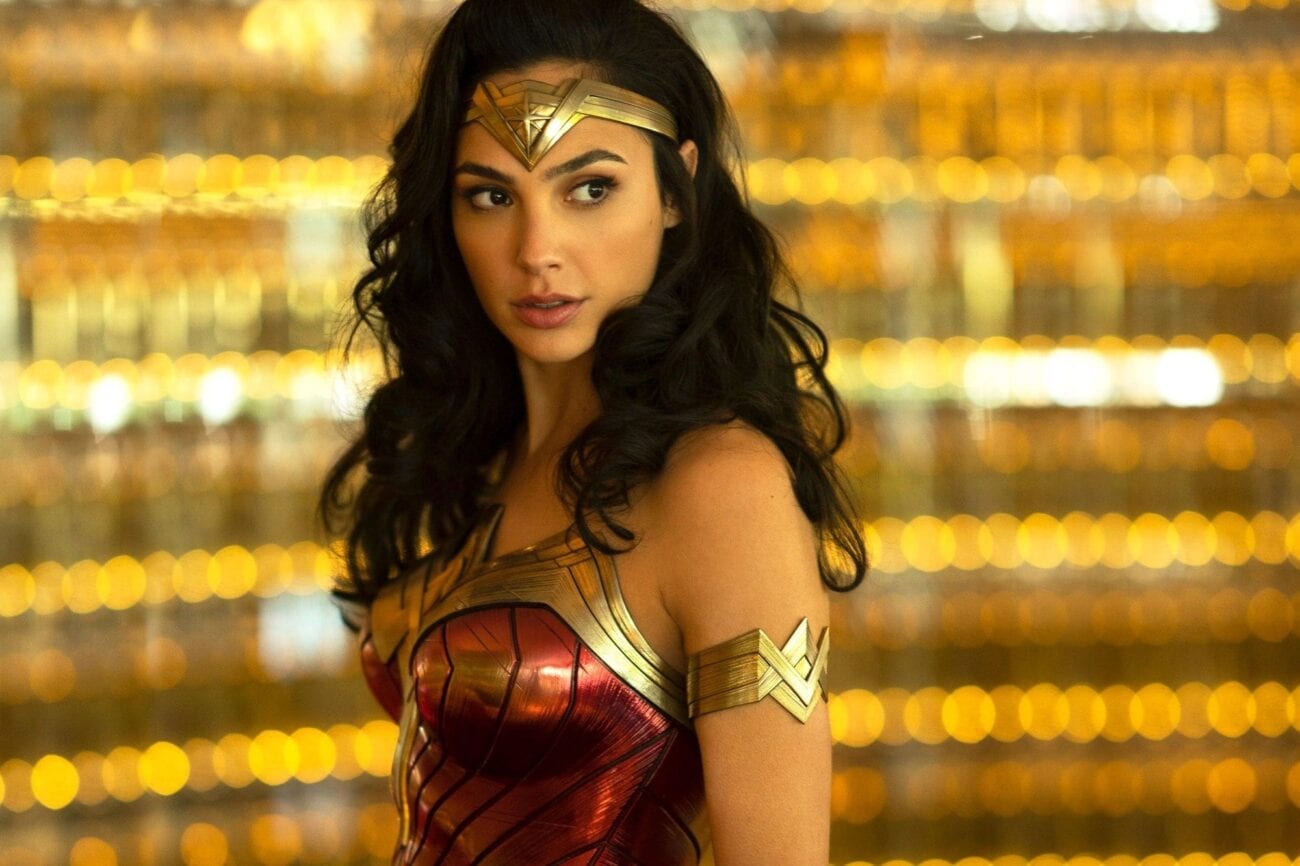 Wonder Woman has always been one of DC’s most popular characters, but Gal Gadot made her a cinematic icon after whirling into theaters in 2017. Since the original Wonder Woman became a worldwide success, the announcement of a Wonder Woman sequel didn’t come as much of a surprise.

However, due to the coronavirus pandemic’s demolition of the moviemaking industry, the Wonder Woman sequel also suffered. In the end, the studio decided to minimize their losses and stream Wonder Woman 1984 on HBO Max the same day the movie dropped in theaters.

Directed by Patty Jenkins, Wonder Woman 1984 is a sequel to the original Wonder Woman 2017 movie. Despite being filmed later, it’s also a prequel to Batman vs Superman & Justice League. If you still haven’t watched Gal Gadot’s latest superhero flick, here’s how you can stream Wonder Woman 1984. 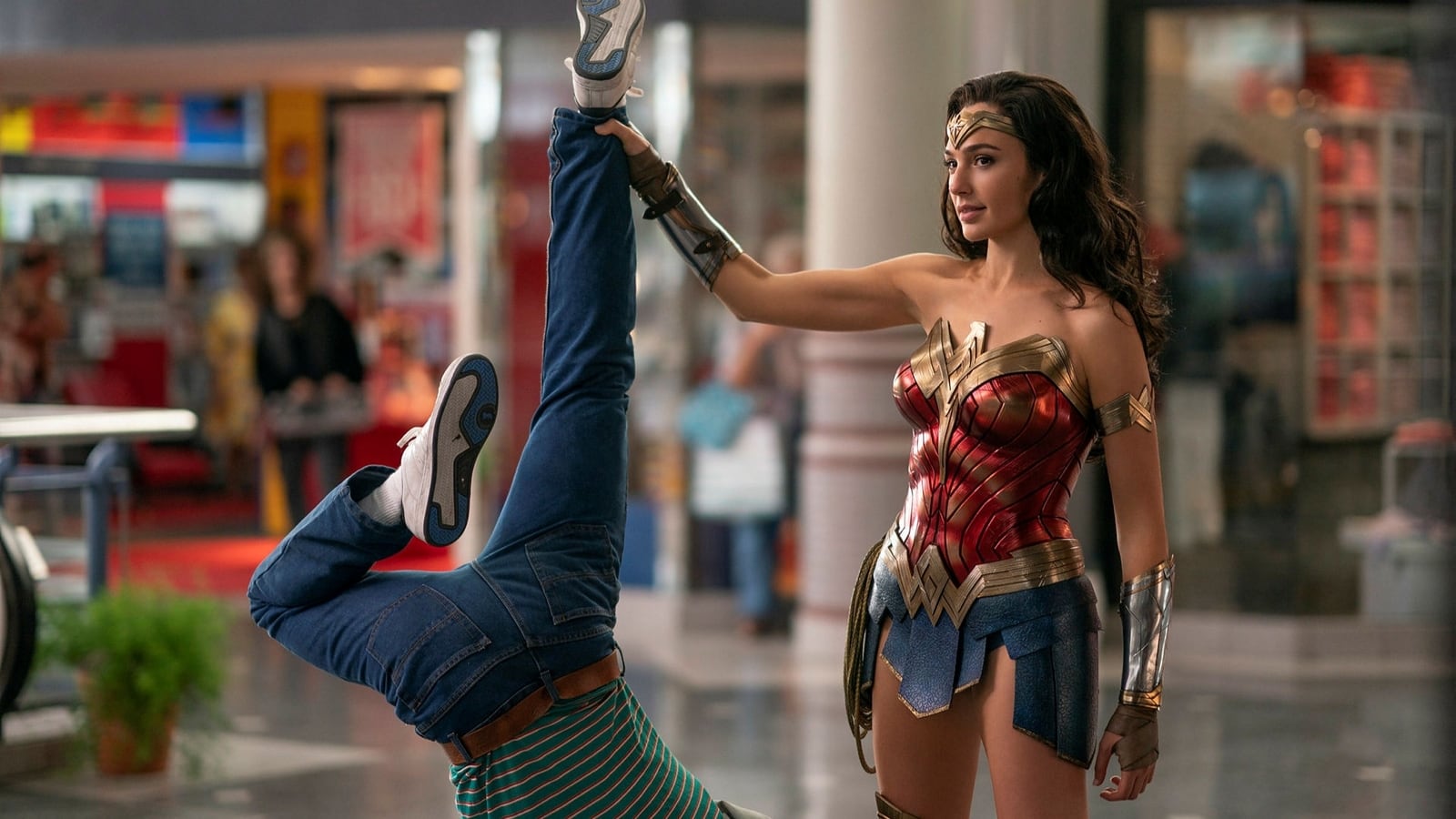 Wonder Woman 1984 is available to stream exclusively on HBO Max. The service has a monthly price tag of $14.99, which is possibly the most costly streaming service out there, but HBO’s far-reaching library of content and upcoming exclusive releases makes up for the expensive cost.

Those who feel swamped by the literal horde of streaming choices available can add HBO Max onto their existing Hulu or Amazon Prime accounts and for the price of $14.99/month, you can stream the Gal Gadot & Chris Pine starring superhero sequel for a period of thirty-one days after its release. 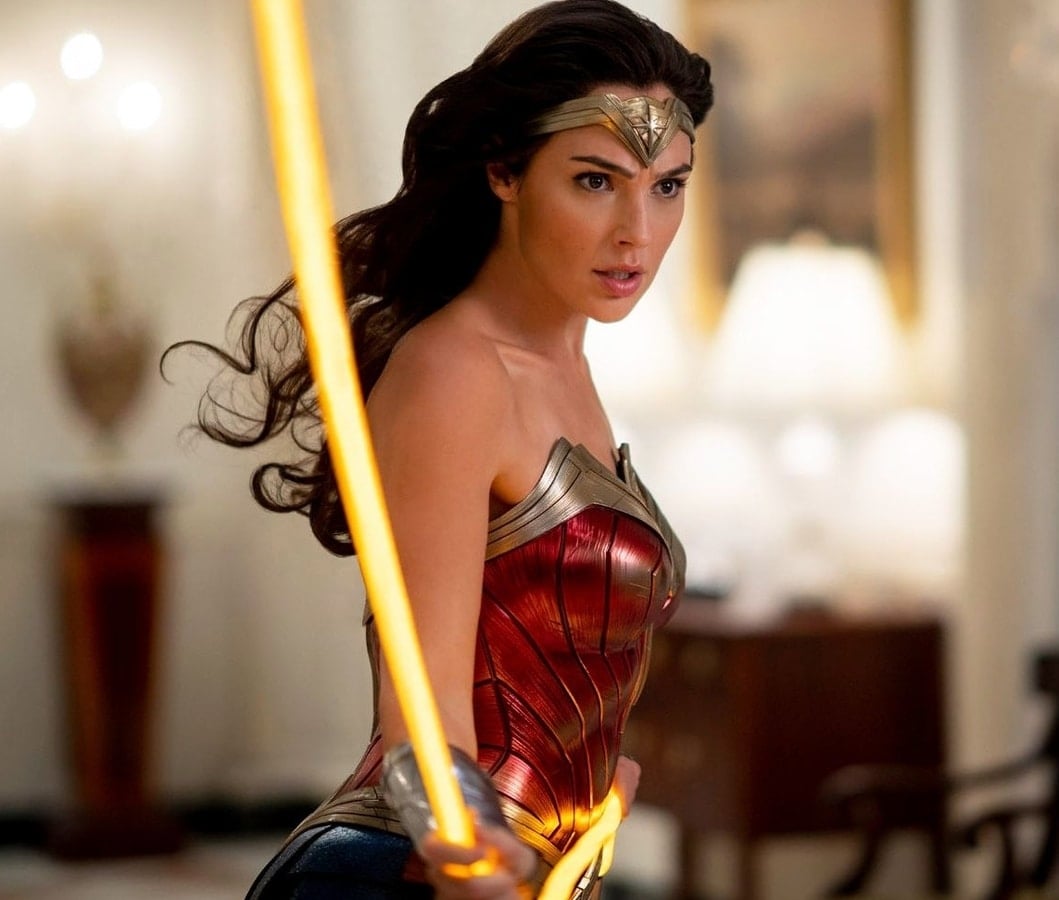 If you already have an active HBO subscription through a cable or satellite TV provider, you may be able to access HBO Max for free! You can get this deal if you subscribe to HBO Max through Altice One, Atlantic Broadband, Apple TV Channels, AT&T U-verse, Cox, DirecTV, Optimum, RCN, Spectrum, Suddenlink, Verizon Fios, Wow!, and Xfinity.

Many AT&T plans & subscription packages also offer a chance for you to stream HBO Max at no additional cost. For example, AT&T offers one year of free subscription to HBO Max for new customers of its AT&T TV Choice, Xtra, Ultimate, Premiere, and Óptimo Más packages. New subscribers for DirecTV Choice, Xtra, Ultimate, Premiere, or Óptimo Más packages can also take advantage of this deal.

Apart from that, if you’re a current HBO Now subscriber, then you can upgrade to HBO Max for an enticing price of $0. 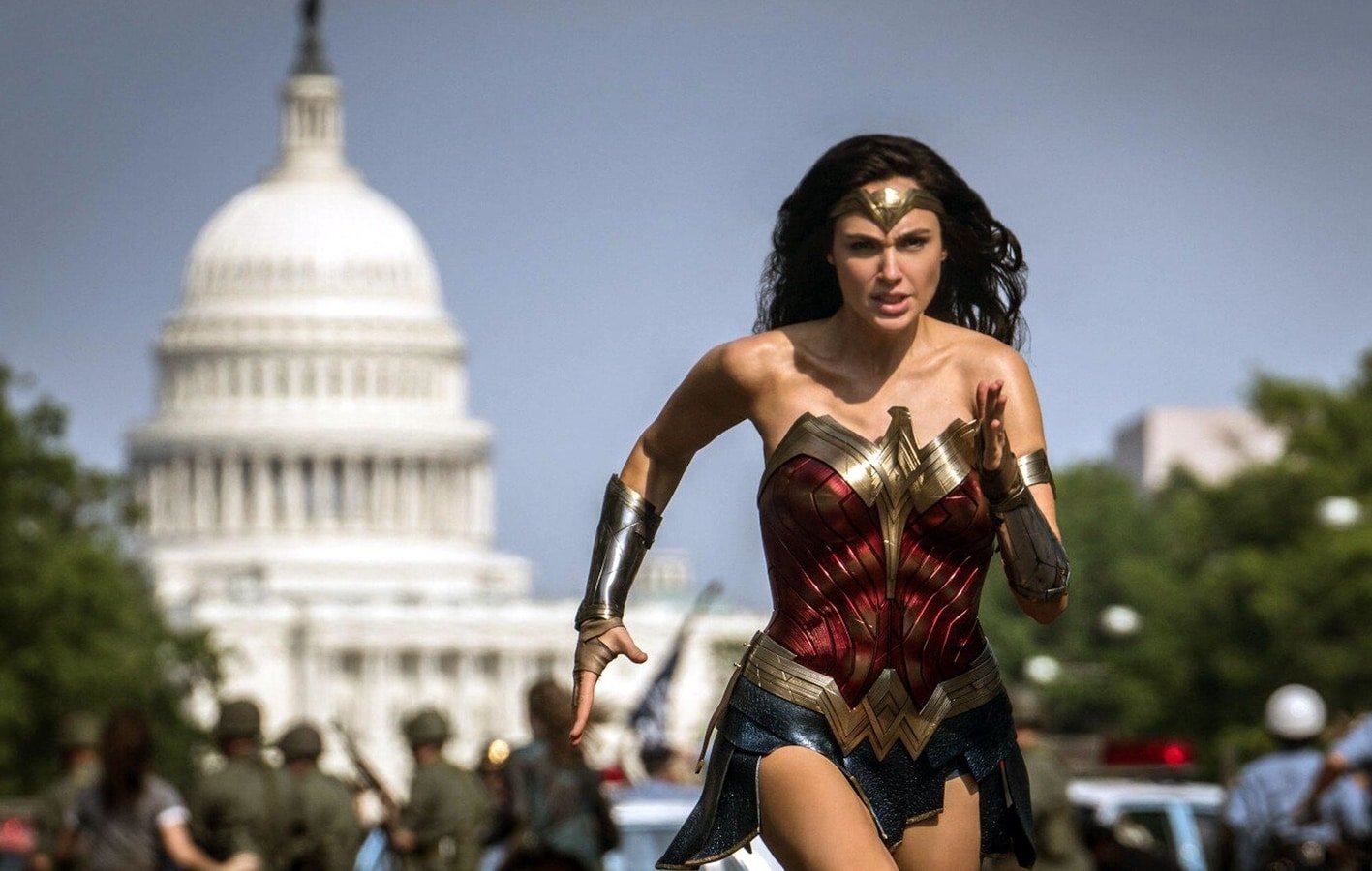 If you were hoping to sign up for HBO Max’s free trial, watch Wonder Woman 1984, and later bounce off the service, we have some unfortunate news for you. HBO Max has chucked away its seven-day free trial before DC’s major release. This is not the first time a streaming service has done away with free trials before major exclusive releases. Disney Plus scrapped its free trial just before the release of Hamilton. 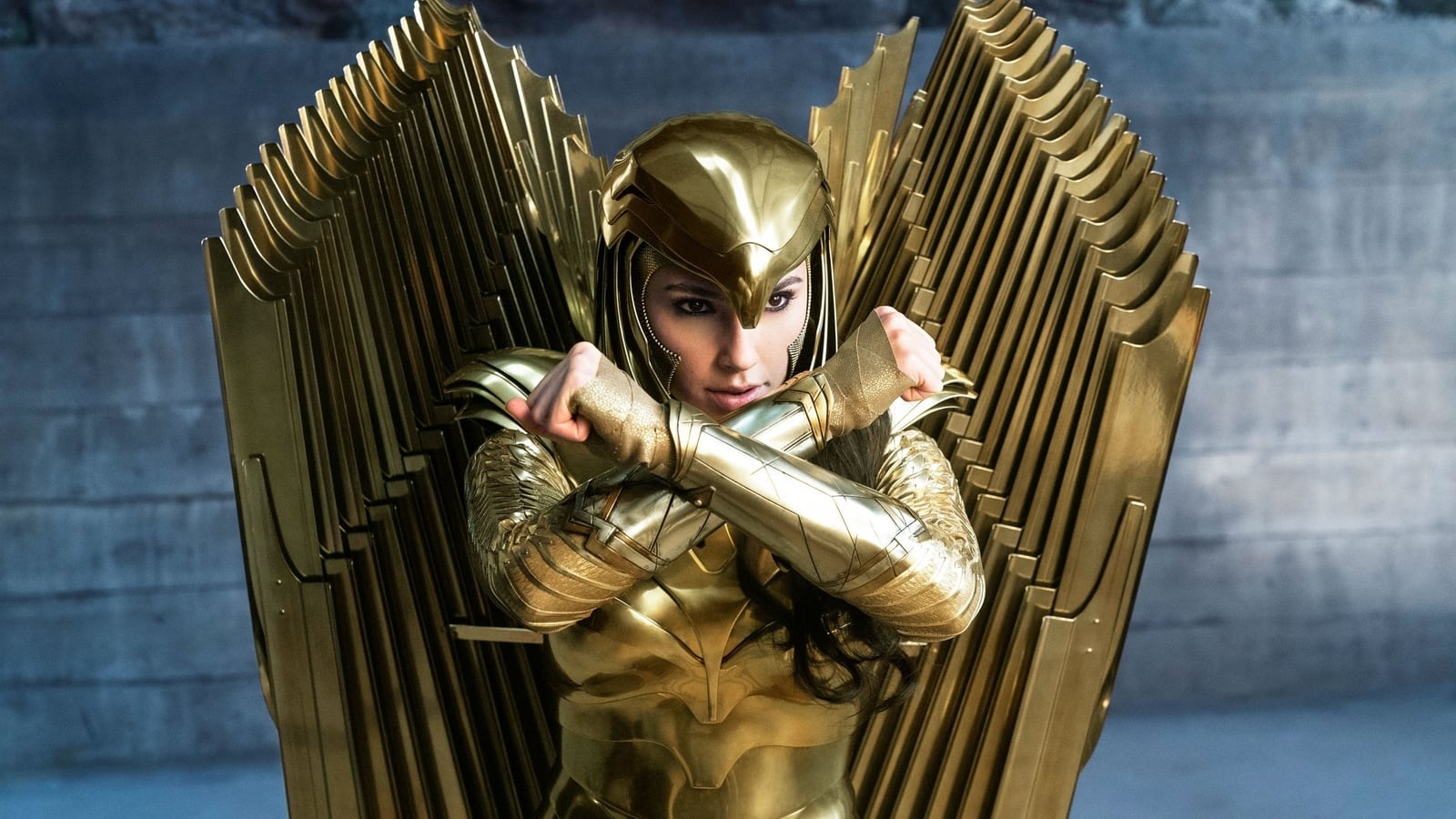 We’re officially living in the golden age of streaming. While theater purists may argue that digital streams can’t beat the ambiance of watching a movie in a theater, you can’t deny the fact that streaming a movie from the comfort of your couch has certain merits to it. For starters, you can pause or fast forward the movie and take bathroom breaks without the anxiety of missing out.

Plus, paying once for HBO max will get you thousands of hours of binge-worthy content comprising not only the HBO library but hit series like Friends for thirty days, on the other hand, purchasing a movie ticket will allow you to watch a single two-hour movie.

What’s more, the HBO Max version of Wonder Woman 1984 will also be available in supreme high-quality 4K Ultra HD, Dolby Vision, Dolby Atmos, and HDR10. So, you can watch the movie with theater-quality sound right from your living room and practice safe social distancing.