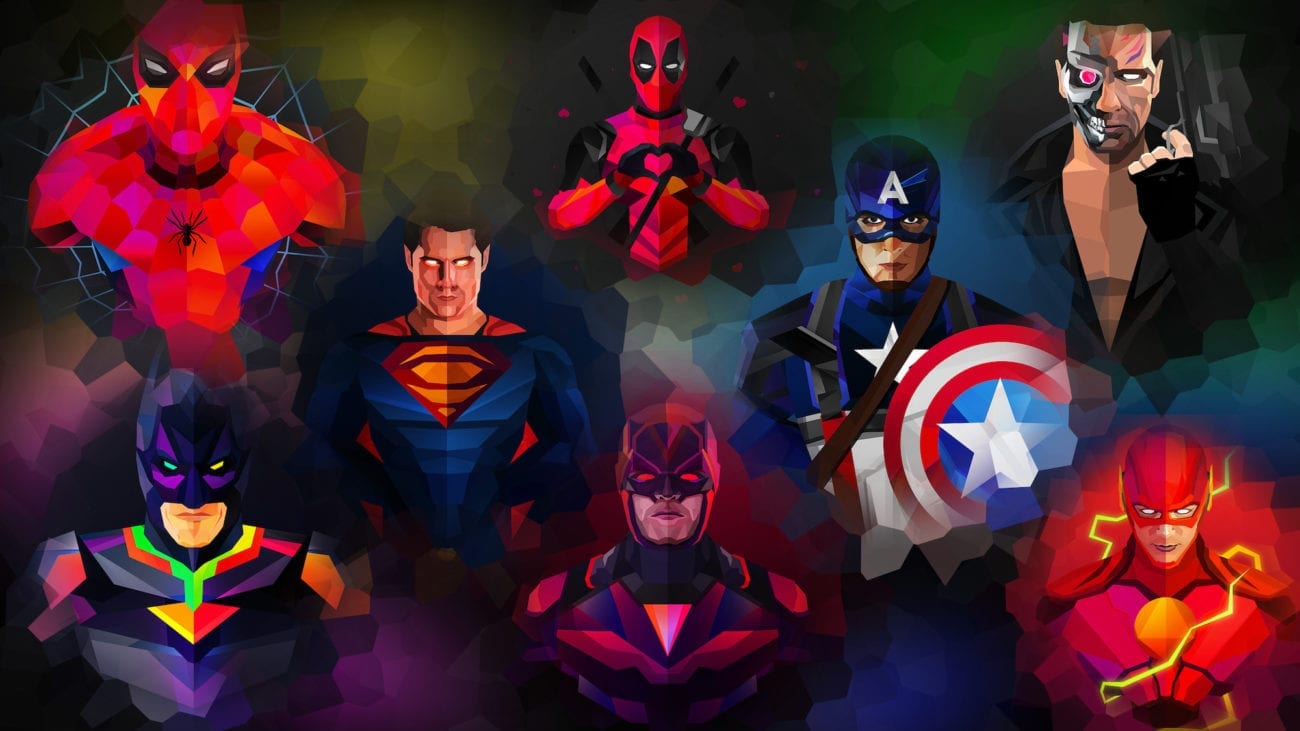 The action genre in the 80s and early 90s was very different to how it appears today. From what used to be semi-nationalistic and eye-rolling displays of exaggerated masculinity we now have action films far more concerned about humor and satirical pokes of what used to be the norm. How is it that we reached this point, and what comparisons can we draw to the evolution of other genres?

The best way of understanding why the traditional Arnie or Stallone film doesn’t quite fit as the dominant force which they have been in the past is to understand the society which creates these films. Action films of the former generation came from a time rife with uncertainty and fear created by decades of cold-war tension.

As a nation, we felt the need to reinforce how we felt about our strength by reflecting our attitudes within our mass media, as seen in the especially common cases of the bad guys predominantly being of communist, Russian, or Middle-Eastern origin. As the wall crumbled, and the attitudes of the new generations became increasingly cooperative rather than combative, these traditional opponents seemed out of date or in bad taste, so we had to look for other ways to satisfy our desire for action and spectacle.

To draw a connection to another common topic of film, we can look at how casino-based television and film media has evolved over time. As casinos in the last century held very visible places in our society they were a prime target to draw interested viewers as a theme. Since the popularization of the internet, however, increasingly large groups have shifted their attention away from traditional casinos and towards the new world of online casino.

Rather than go through the effort of going all the way to Caesar’s Palace to play cards, patrons today have fallen in love with the simplicity of something like blackjack at William Hill. While there are, of course, still outsiders (the Ocean’s series springs to mind) the general pervasiveness is far less than it has been in the past.

Even the best action films tend to struggle with realism. While we love seeing a shirtless Arnie standing in the open, trimming hedges with dual machine-guns while hundreds of bullets whizz by, there is no denying that the silliness of this can somewhat undercut the tone. This is where modern superhero films come in, especially well indicated by those in the Marvel Cinematic Universe.

Rather than taking themselves seriously, these modern incarnations are much happier to sit back and poke fun at themselves, inserting lines and quips which, while often hit or miss, help us justify our place in the audience by saying “yeah we’re laughing with, but we’re not laughing at”. 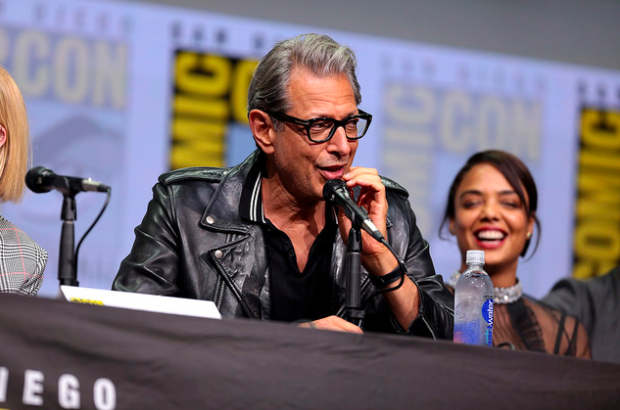 With recent entries into the superhero genre going in an increasingly comedic direction, as seen by the incredibly popular Thor: Ragnarok and the positive response to DC’s new Shazam trailer, we would bet that this genre still has a ways to go.

Of course, we will always see a place for the more serious or dramatic action films, but in terms of large-scale blockbusters, the future seems to be less serious than at any point before. As for how far this could go, we couldn’t hazard a guess, but we’d kill to see to Squirrel Girl defeating Thanos on the silver screen.