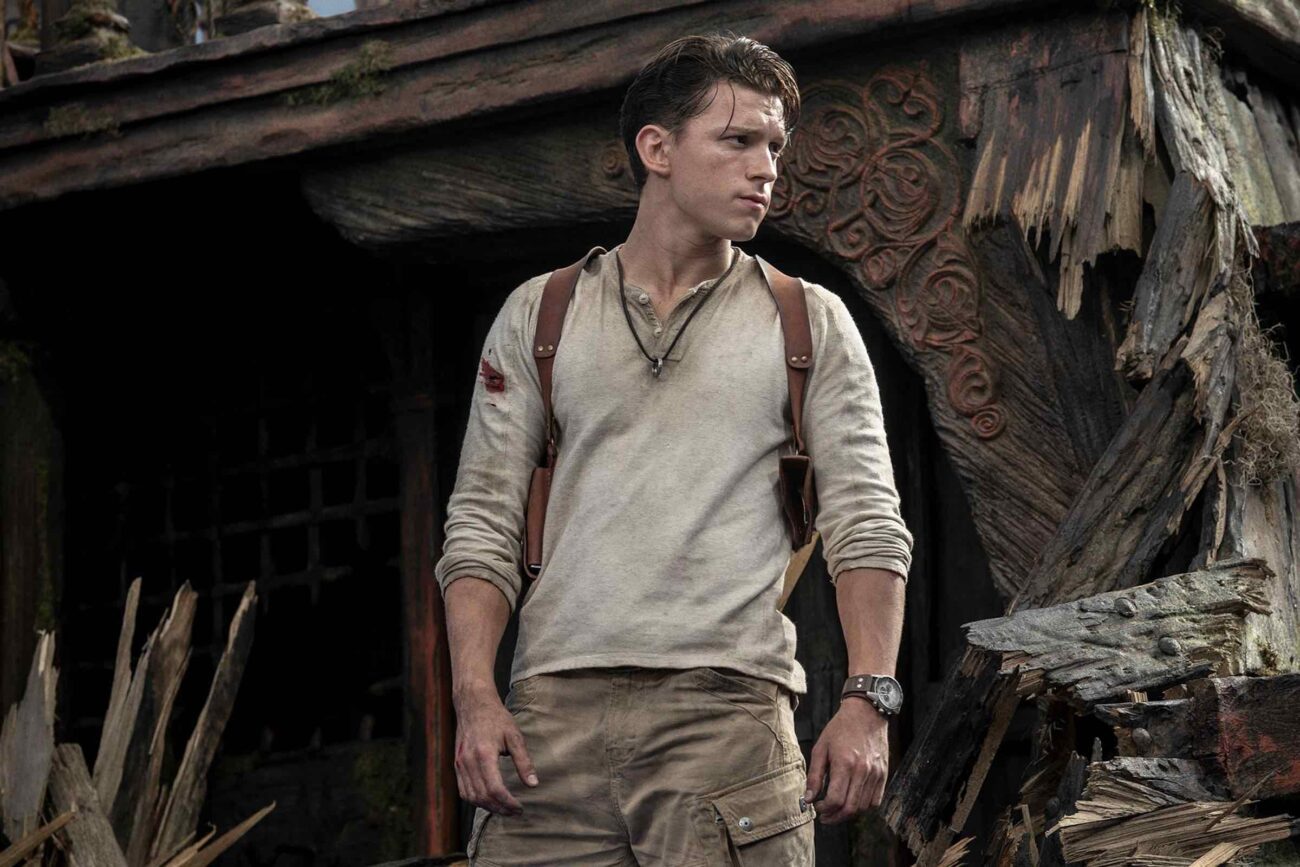 Thanks to the popularity of the box-office smash hit Spider-Man: No Way Home, Tom Holland is one of the biggest movie stars of the moment. Thankfully, his fans won’t have to wait much longer before they see him on the big screen again. The twenty-five-year-old British actor is set to star in Uncharted, which premiers next month. 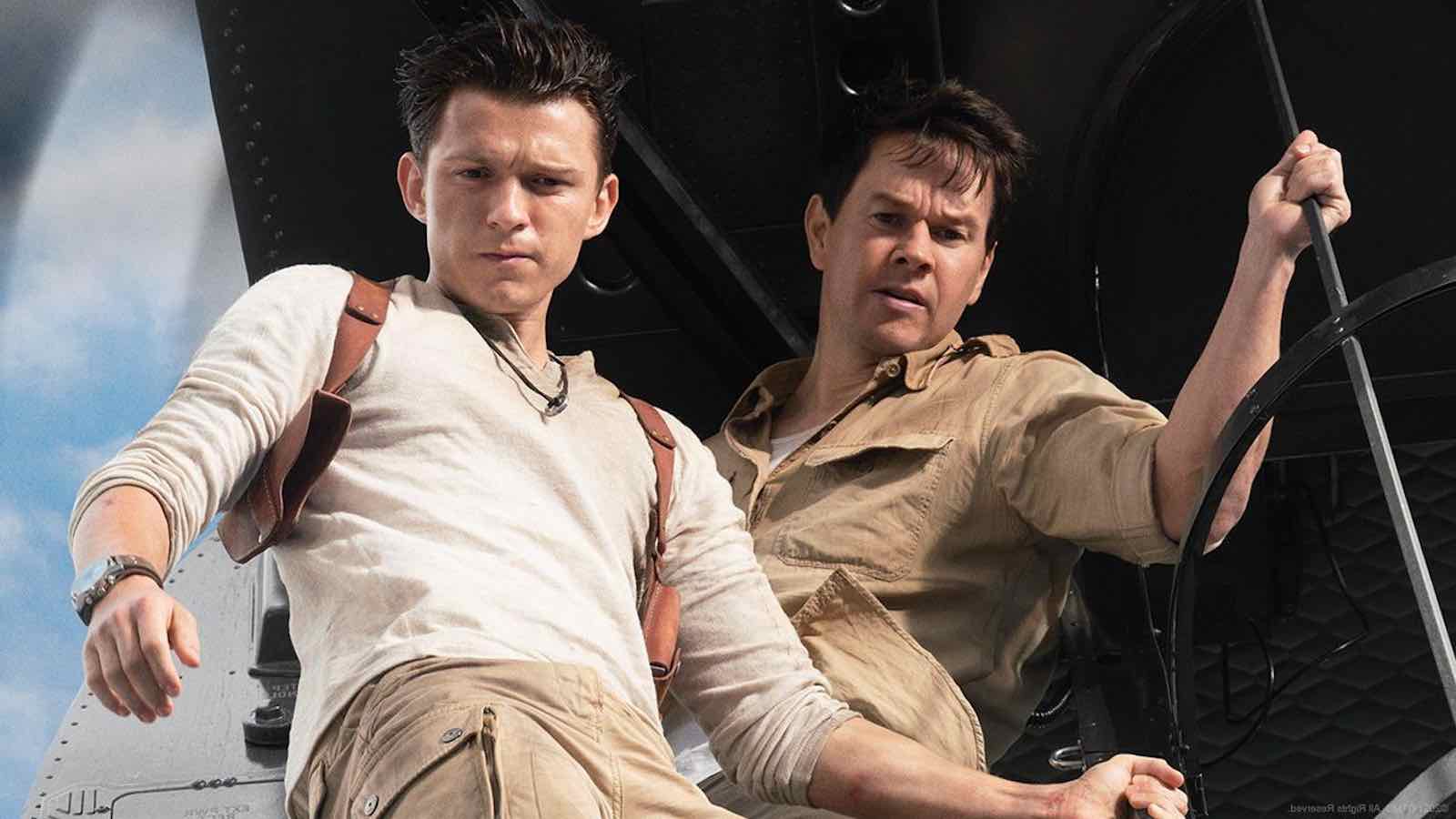 From console to silver screen

While Uncharted has never been made into a film until now, the games have been a pop culture fixture for years. The first release in the series, Uncharted: Drake’s Fortune, hit shelves on November 19th, 2007. Since then, the franchise has released multiple sequels. The latest, Uncharted: The Lost Legacy, was dropped on August 22, 2017.

The Uncharted series is one of the most popular video game franchises ever, breaking sales records. Prior to the fourth installment of the series, Sony revealed that the series has sold over twenty-eight million copies worldwide. The success of Uncharted as a cultural product led the company to consider turning it into a feature film.

The development of the Uncharted movie has been a long time coming. Producer Avi Arad announced in 2008 that he’d be working with Sony Pictures to create a film adaptation of the video game. However, Uncharted entered a convoluted production process. Many different filmmakers, including David O. Russell, were signed to direct the film. 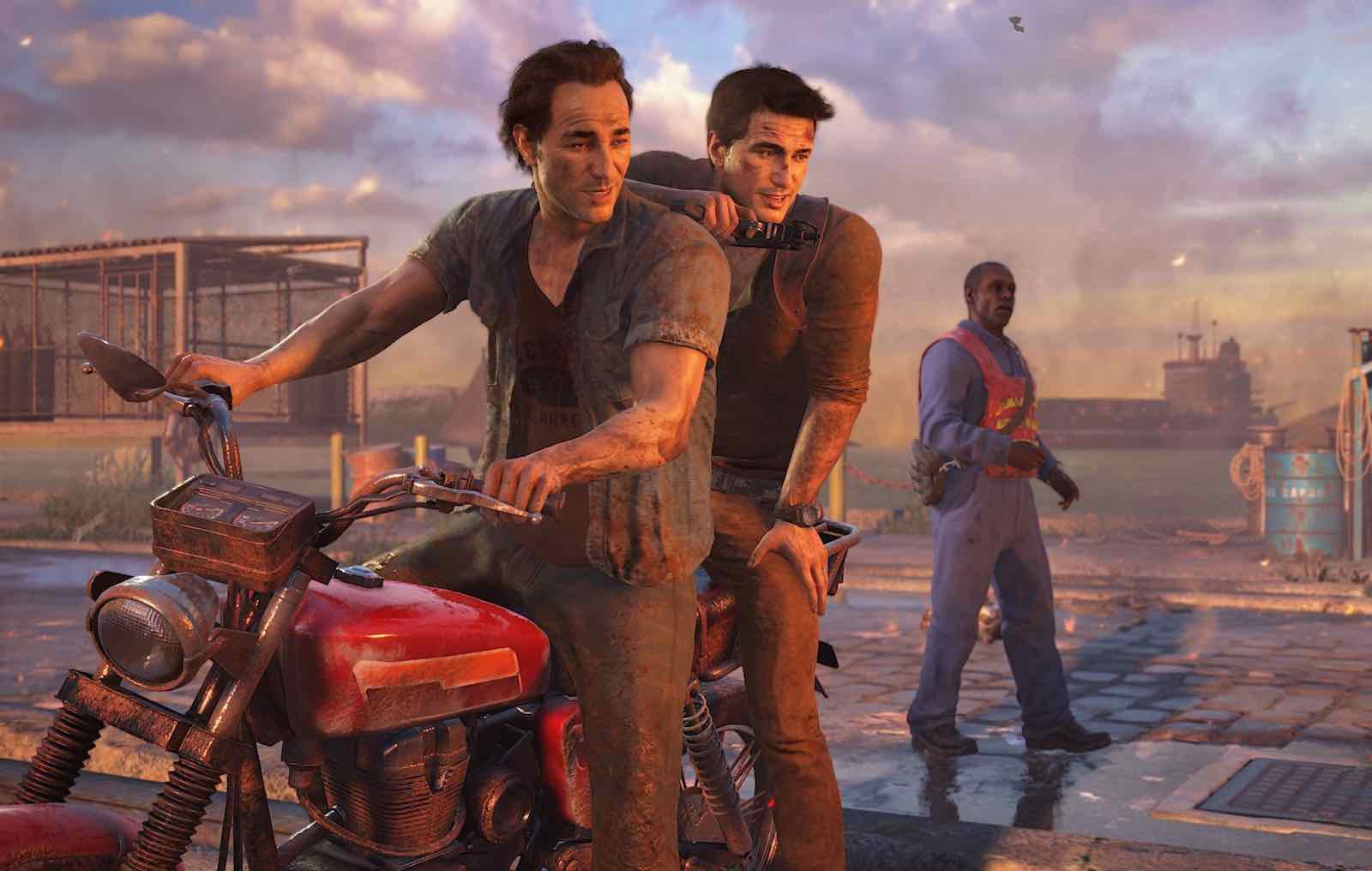 Sony Pictures eventually made Ruben Felischer the director for Uncharted. Yet for a while, it was undecided who would portray Nathan Drake. In the past, it was rumored that Nathan Fillion, Chris Pratt, and even Mark Wahlberg would be cast in the lead. Eventually, Tom Holland was cast in May 2017, with production beginning in March 2020. 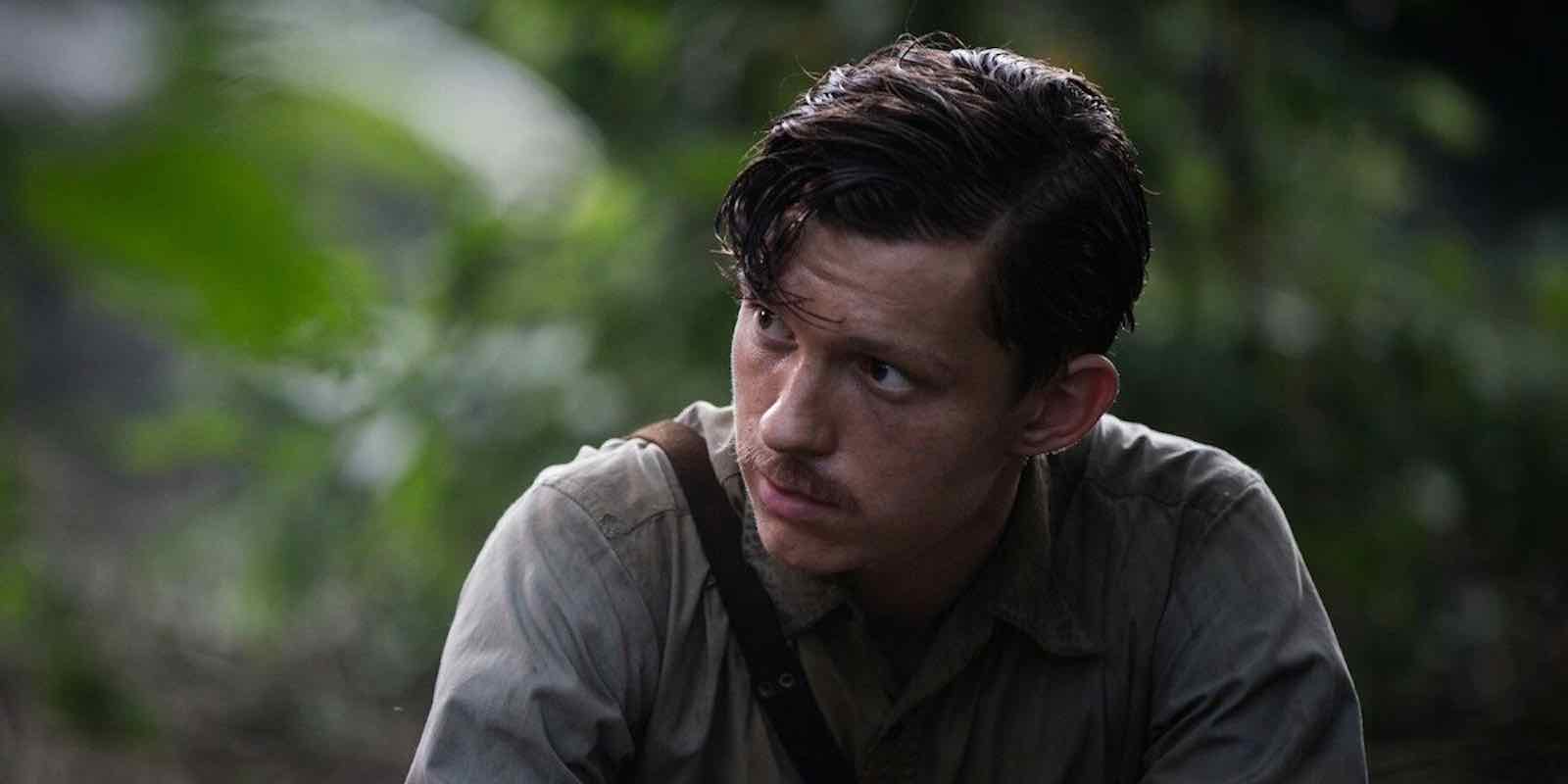 The COVID-19 pandemic hit the month that production began for Uncharted. Filming eventually resumed in July 2020 at Babelsberg Studios near Berlin, Germany. Sony Pictures ensured that proper safety requirements were implemented, such as masking & social distancing. Despite this, Antonio Banderas was diagnosed with COVID.

Banderas left the production for a few weeks before he returned. A few months later, the crew began filming scenes in several coastal cities in Spain. Tom Holland finished filming his required scenes in October 2020. In July 2021, reshoots were started in Madrid before production was concluded.

Despite dealing with a difficult production, what we have seen from the promotional footage for Uncharted looks incredible. Fans are anxious for February to roll around so they can see the film. But what if you want to stay home so you can watch the movie for free? We’ll let you know how you can use online resources to watch Uncharted free of charge.