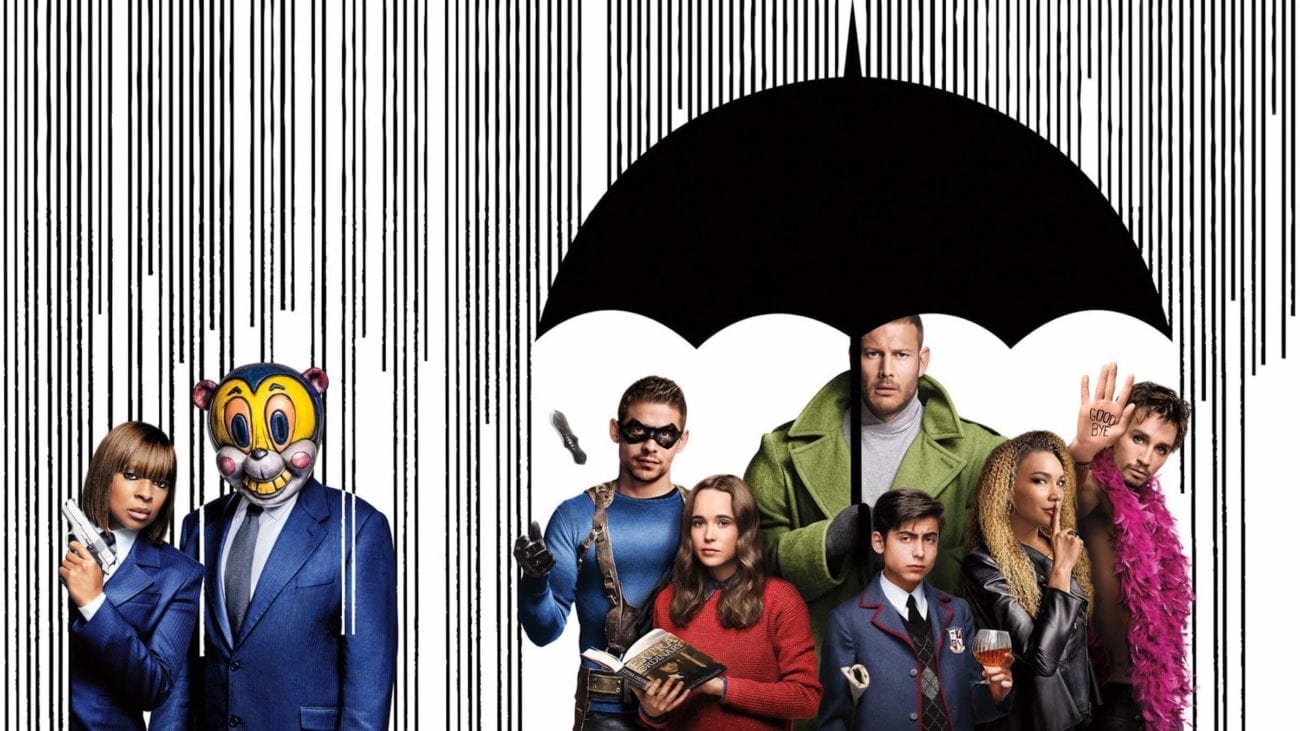 Why you need to watch ‘The Umbrella Academy’ now

On February 14, Netflix released its latest original series, The Umbrella Academy, based on the Eisner Award-winning comic book series. The 10-episode streaming series follows the Hargreeves, a dysfunctional family of superheroes who reunite to solve the mystery of their father’s death.

If you haven’t enrolled at The Umbrella Academy yet, now is the perfect time to attend. Here are all the reasons why you should drop what you’re doing and start watching this weird, wonderful piece of goth-pop culture.

Gerard Way, best known as the charismatic frontman of My Chemical Romance, decided to pursue a career in the comic book industry after graduating from high school in 1995. He attended the School of Visual Arts in New York City and graduated with a Bachelor of Fine Arts in 1999, three whole years before My Chemical Romance’s debut album I Brought You My Bullets, You Brought Me Your Love.

It wasn’t until 2007, a year after we joined My Chemical Romance’s Black Parade, that Way made his comic book dreams a reality with the six-issue limited series The Umbrella Academy: Apocalypse Suite. Published by Dark Horse Comics, the series was followed by two more volumes, Dallas (2008) and Hotel Oblivion (2018). 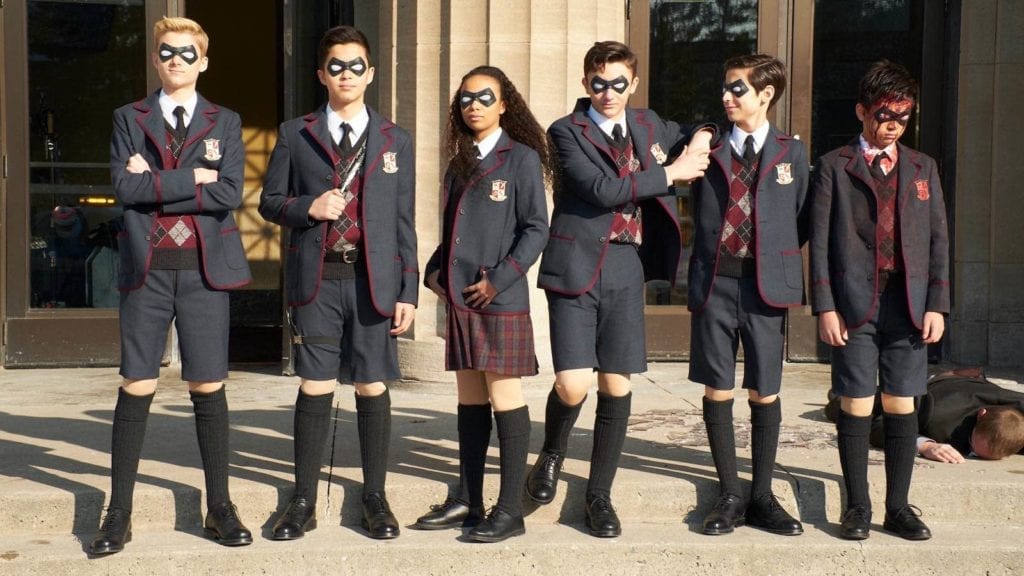 The story begins on October 1, 1989, when forty-three women from all over the world give birth simultaneously. Seven of these children are adopted by Sir Reginald Hargreeves (Colm Feore), an eccentric billionaire adventurer who unites the orphans as a superhero team in his “Umbrella Academy.”

It’s like Xavier’s School for Gifted Youngsters in X-Men mixed with Miss Peregrine’s Home for Peculiar Children – what’s not to like? 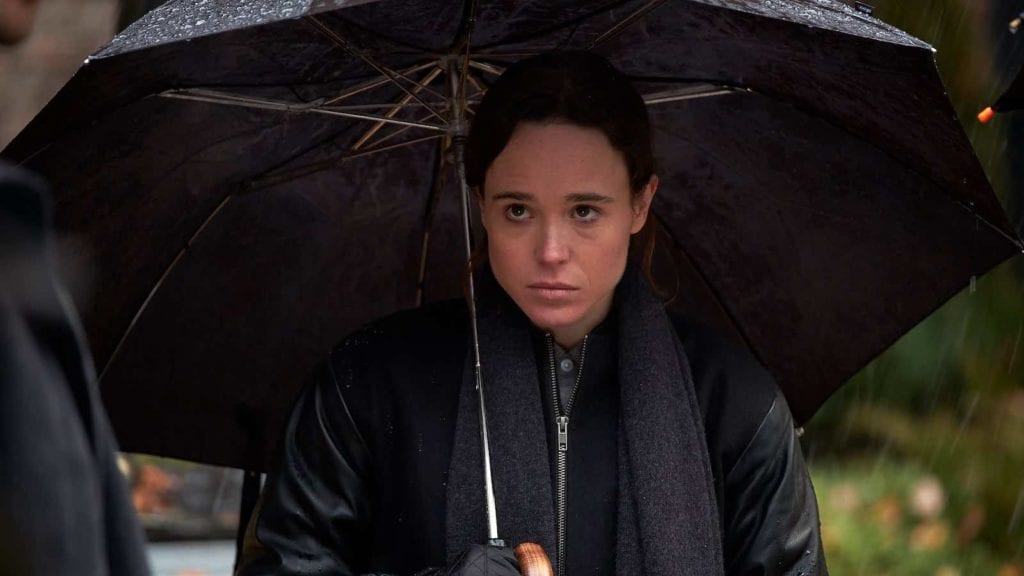 Page stars as Vanya Hargreeves, aka Number Seven. All her life, Vanya has been told she has no supernatural abilities – but in reality, she’s the most powerful (and dangerous) of the Hargreeves, so much so that her father has suppressed and hid her extraordinary powers even from herself. Page, who played Kitty Pryde in Fox’s X-Men movies, is playing a pseudo-Jean Grey here, complete with Phoenix powers.

Another intriguing character is entirely computer-generated. In the wake of their father’s death, Vanya and her gifted family are aided by Sir Reginald’s assistant, Dr. Phinneus Pogo, a super-smart talking chimpanzee (voiced by Adam Godley) with a fondness for tweed jackets. Bespectacled, jacket-wearing chimpanzees, y’all. How are you not watching this show!? 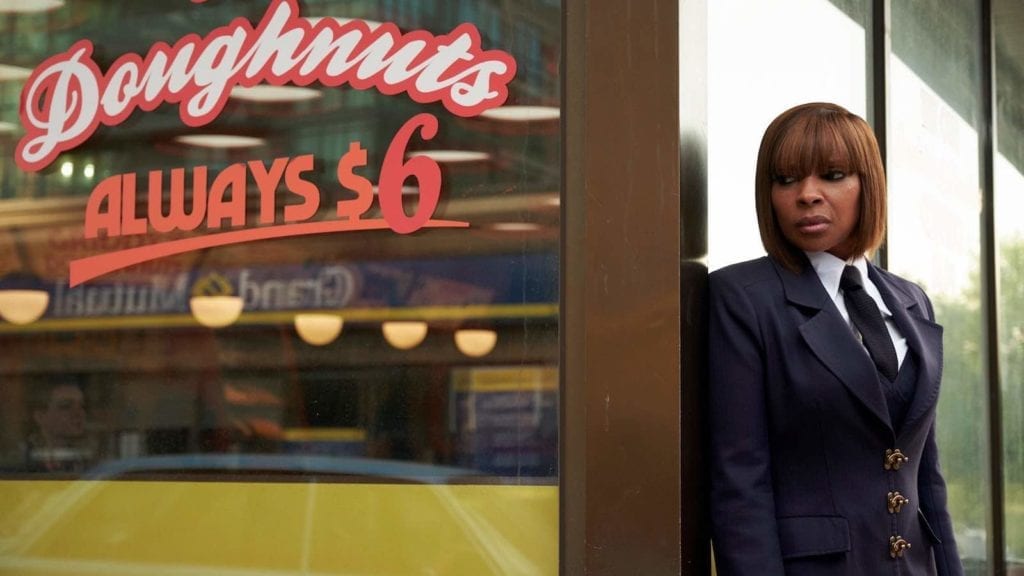 Like James Gunn’s Guardians of the Galaxy flicks and Edgar Wright’s Baby Driver, music is the lifeblood of The Umbrella Academy. The series is peppered with classic tracks from The Doors to Nina Simone to Queen to The Bay City Rollers, not to mention Mary J. Blige, who stars as ruthless assassin Cha-Cha on the show.

While there are no My Chemical Romance tracks, Way and his MCR guitarist Ray Toro offer up covers of Simon and Garfunkel’s “Hazy Shade of Winter” and The Turtles’ “Happy Together”.

What are you waiting for? Stream the 1o-episode first season of The Umbrella Academy, exclusively on Netflix, and check out Way’s comic series while you’re at it.