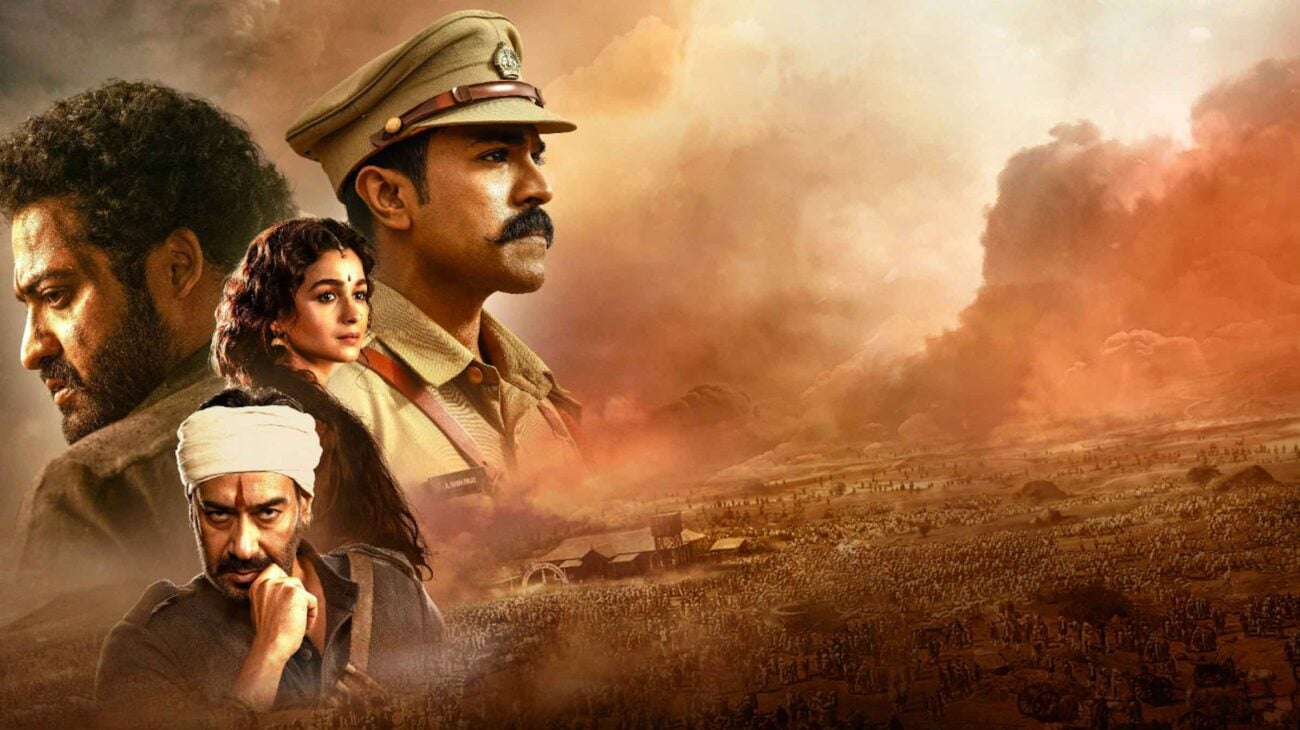 Choosing which movie to watch can be a difficult task, but here we are to recommend some titles to watch online and the best part, for free. The truth is nowadays almost every movie can be streamed online, and the only thing you need is the right link to do it. Not everything in life is about superhero movies, so check these film recommendations out.

Although we’re big fans of traditional streaming platforms, we know not everyone has access to them. That’s the reason all our recommendations can be streamed from free websites. Also, if you’re a free streaming fan, we’re happy to tell you that’s one of Film Daily’s specialties and you can find several articles on that.

So bring your favorite snacks and get comfortable on your couch, because you’ll no longer have excuses to avoid watching these fascinating movies. From Indian RRR to Almodóvar’s newest film, here’s why & how to watch them, all you have to do is set when. 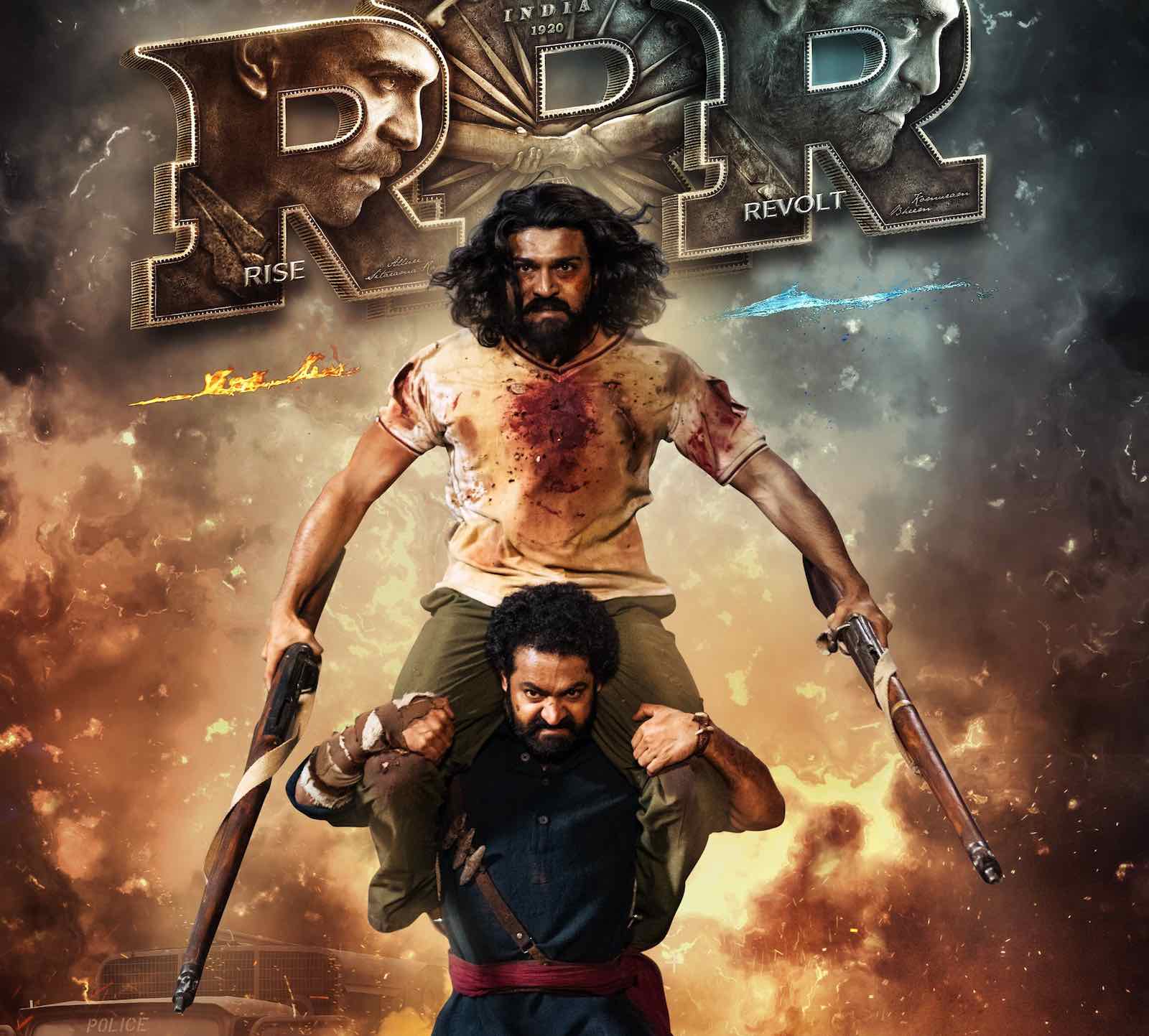 India has a specific cinematic target this year and is showing the world not everything is about Bollywood musicals. We’ve talked about The Kashmir Files and K.G.F: Chapter 2, both films put India successfully under the spotlight. Now it’s time to talk about RRR which is an epic period action drama film in the Indian Telugu language. Here’s why to watch it and how to do it.

RRR is directed by S. S. Rajamouli who wrote the film with K. V. Vijayendra Prasad. This is a fictional story set in 1920 about Alluri Sitarama Raju (Charan) and Komaram Bheem (Rama Rao), two Indian revolutionaries against the British Raj. Definitely, all current Indian movies bring with them an important cultural & political background, in addition to a great production.

RRR, like almost all the movies on this list, was announced before the COVID-19 pandemic, yet it was just finally released. In this case, HD MOVIE-22 & moviesanywhere would be our best friends to watch RRR online for free. 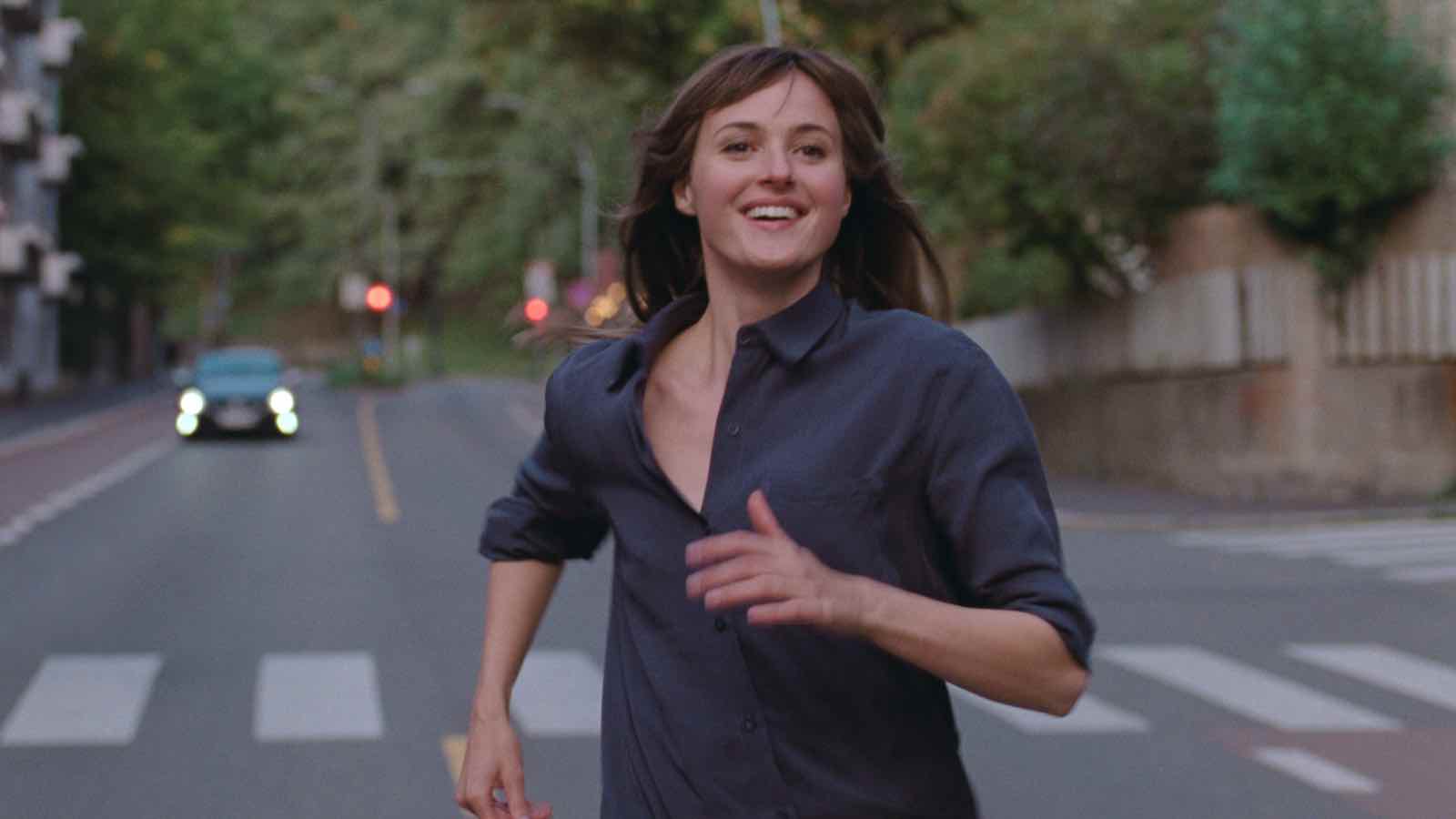 The Worst Person In The World

As we mentioned before, not everything in life is watching action movies. Sometimes all we need is a good film that makes us think about the way we’re living, and The Worst Person In The World by Joachim Trier is a great film to do that. Going to therapy could also work and you might need it after watching this film.

Honestly, who doesn’t feel like the worst person in the world in this late capitalism era where nothing is enough? This current post-pandemic lifestyle full of expectations, TikTok, and virtual stimuli somehow makes us feel like spectators of our own lives. This movie is a great opportunity to think of all these situations we all go through, like the feeling of constantly going from one thing to another.

This film was considered the best movie of the year by several media such as Vanity Fair & The Atlantic. All you have to do now is enter to hd online and look for it. It’s completely worth it. 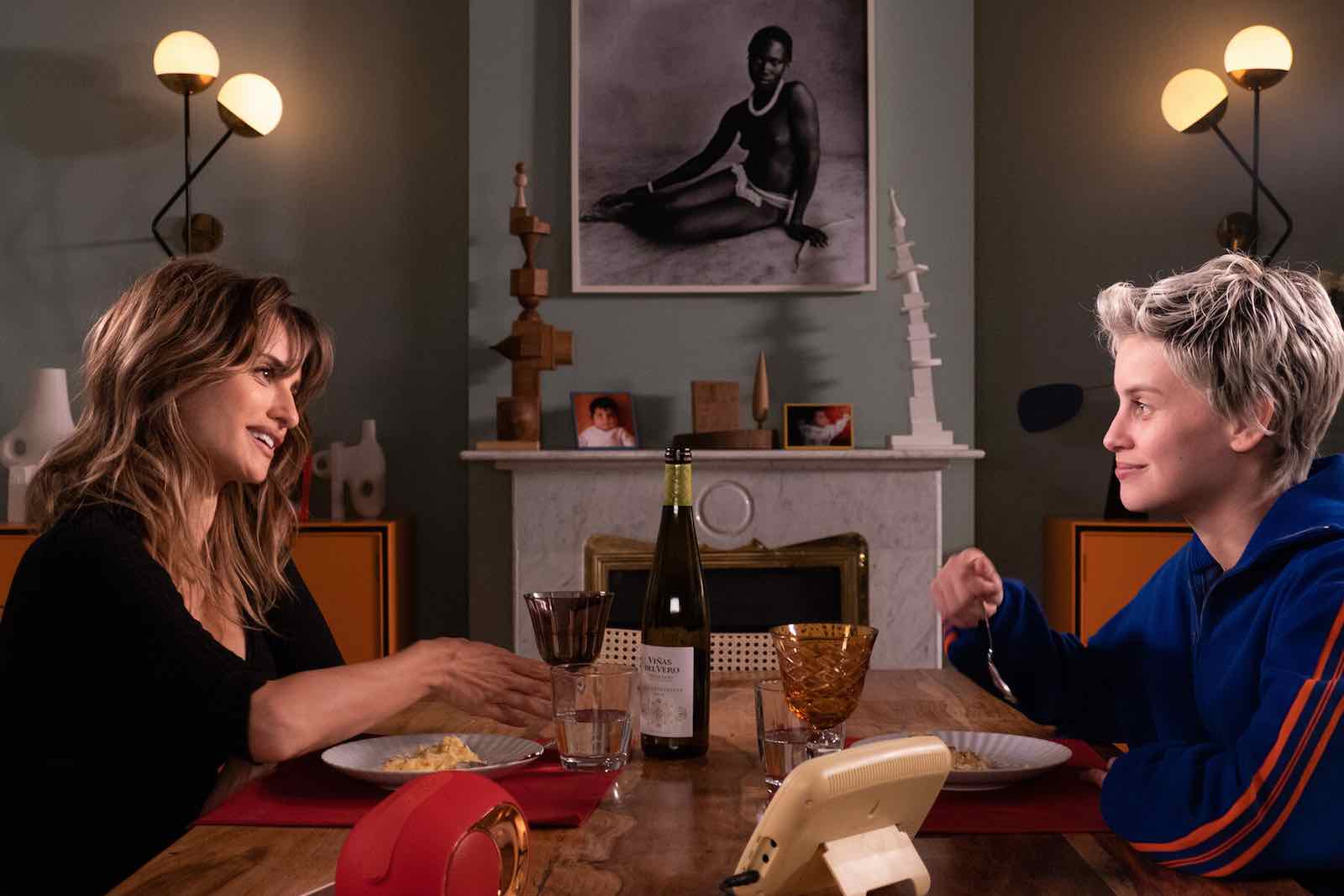 Pedro Almodóvar finally gave lesbians what they were waiting for during all these years: a sapphic scene starring Penelope Cruz. Parallel Mothers premiered at Venice Film Festival in September 2021 and hit cinemas in October. The film recently earned two nominations at the 2022 Oscar Awards: Best Actress for Cruz and Best Original Score for Alberto Iglesias.

Parallel Mothers poses the classical story of two mothers that gave birth at the same time and got their children switched at birth. All we’re going to say is there’s a love triangle and someone dies, fortunately, no one gets killed in this movie, the story is hard enough already. If you’re looking for something dramatic & aesthetic, this movie is perfect for you.

Also, if you have mommy issues you should totally give yourself the time to watch Almodovar’s films in general, again, looking for a good therapist could work too. Lucky for you, almost all the director’s films can be currently found on Netflix & Mubi, which constantly offers unbelievably cheap promotions as well as a free week trial. Parallel Mothers can also be watched for free on 123Movies.