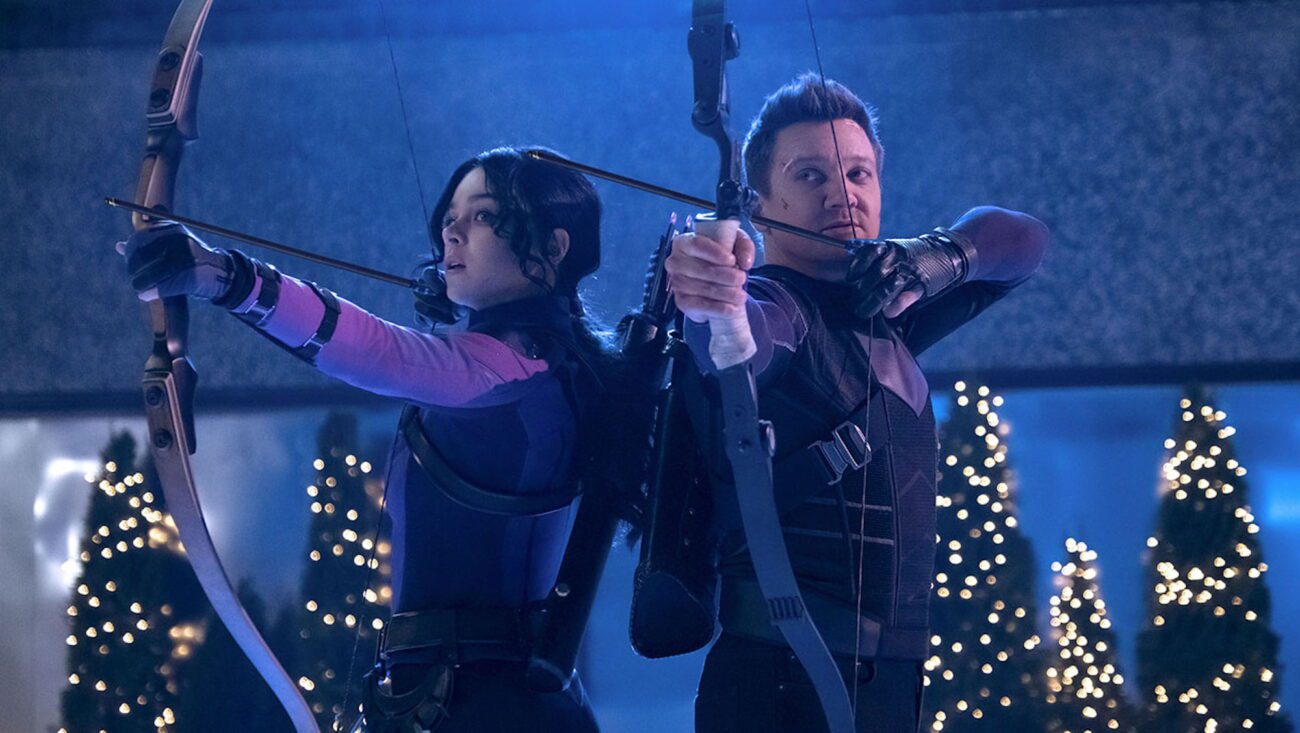 Right when fans thought he threw in the towel, Hawkeye returns and is ready for more.

Expert archers Clint Barton & Kate Bishop (played by Jeremy Renner, Hailee Steinfeld) team up to fight crime in the newly released original series, Hawkeye. Everyone is getting hyped about the Avengers veteran making a comeback accompanied by his new partner & protegé.

Marvel fans are fastening their seat belts to get ready for action & new adventures. With new episodes of the series becoming available on streaming services, people are probably wondering, “How can I pinch pennies and watch Hawkeye for free?”

There are few streaming options available and we will give you the details on how to watch Hawkeye online free, but first let’s catch up on the latest details about the Hawkeye superhero duo. 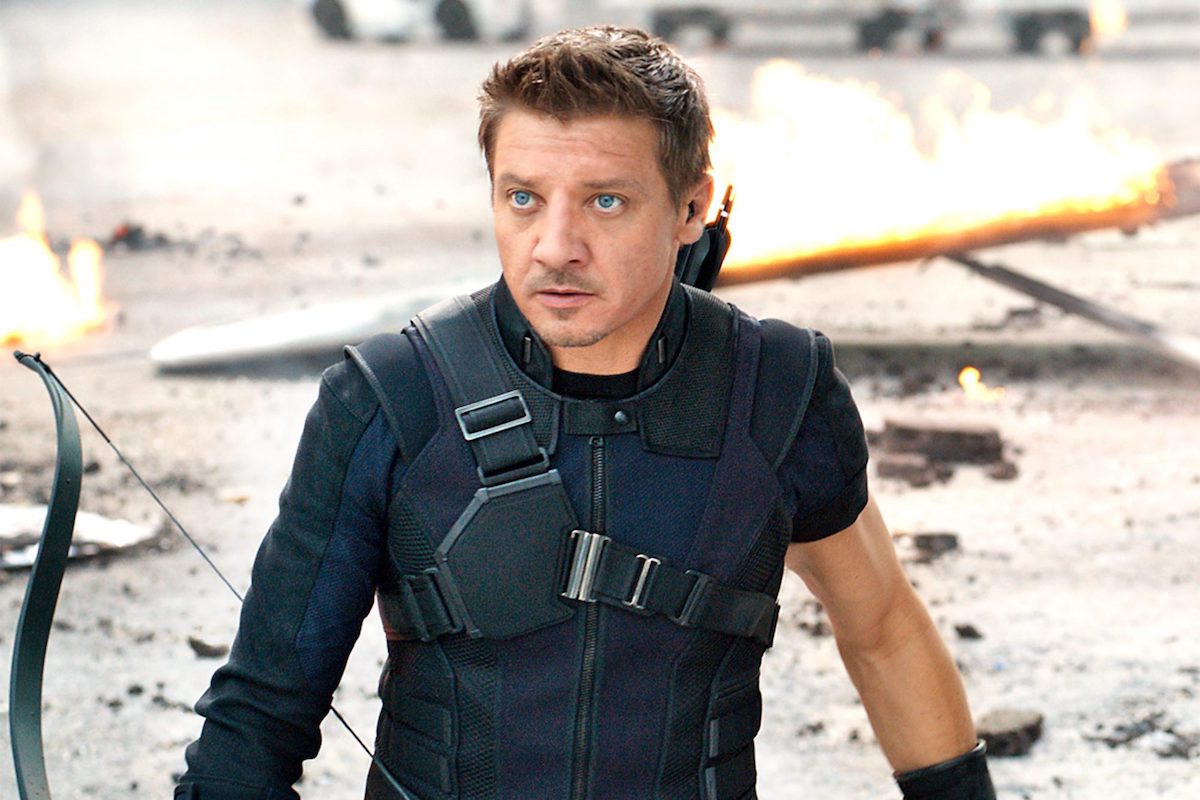 First things first, who is Hawkeye? Good question. The Marvel comic superhero, Hawkeye AKA Clint Barton, is an expert marksman & fighter. He’s known for his archery skills and moral compass. He worked as a S.H.I.E.L.D agent where he was able to spare the life of the Black Widow – having her join forces with him.

The Marvel website explains “Fury sent Barton to kill the Russian assassin codenamed Black Widow. Instead, he offered to bring Natasha Romanoff over to their side and the two not only became faithful allies, but also good friends.” Barton was recruited by Fury to be part of the Avengers Initiative. However, after Endgame he decided to retire from his Avenger life and focus on being a family man.

According to Stylecaster, “The miniseries follows Clint as he deals with his best friend Natasha Romanoff (a.k.a. Black Widow)’s death in Avengers: Endgame and works together with a young archer named Kate Bishop (Hailee Steinfeld) to confront enemies from his past as Ronin, his alias in Endgame, in order to get back to his family in time for Christmas.” 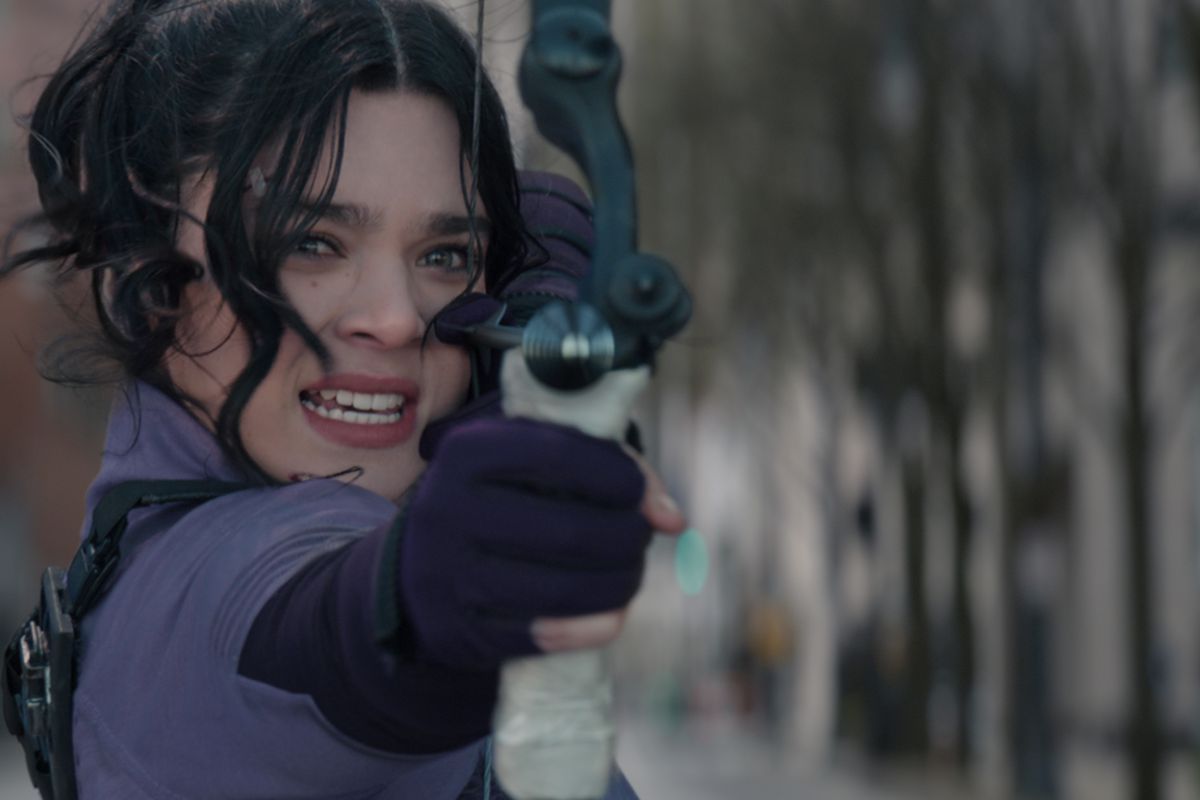 In the Disney Plus new mini-series of Hawkeye, main characters Clint Barton & Kate Bishop become an incredible team. Kate Bishop becomes Barton’s protegé after witnessing the “battle of New York” and being saved by Barton in 2012. She was forever impacted by the experience and decided to become a hero too.

Rolling Stone summarizes the series’ plot stating, “While Barton tries to focus on his family, he finds himself having to team up with Bishop as they’re under attack by local criminals during Christmas in New York City. While Barton attempts to return home to his family before Christmas, Bishop is looking for guidance on how to become a superhero like Barton.”

So this December, catch up on what comes next for the sharp-shooter superhero post Endgame. Hawkeye was released on Disney Plus on November 24th and there’ll be six episodes released weekly on Wednesdays in total. The last episode is set to air on December 22nd, 2021 – just in time for the holiday season. 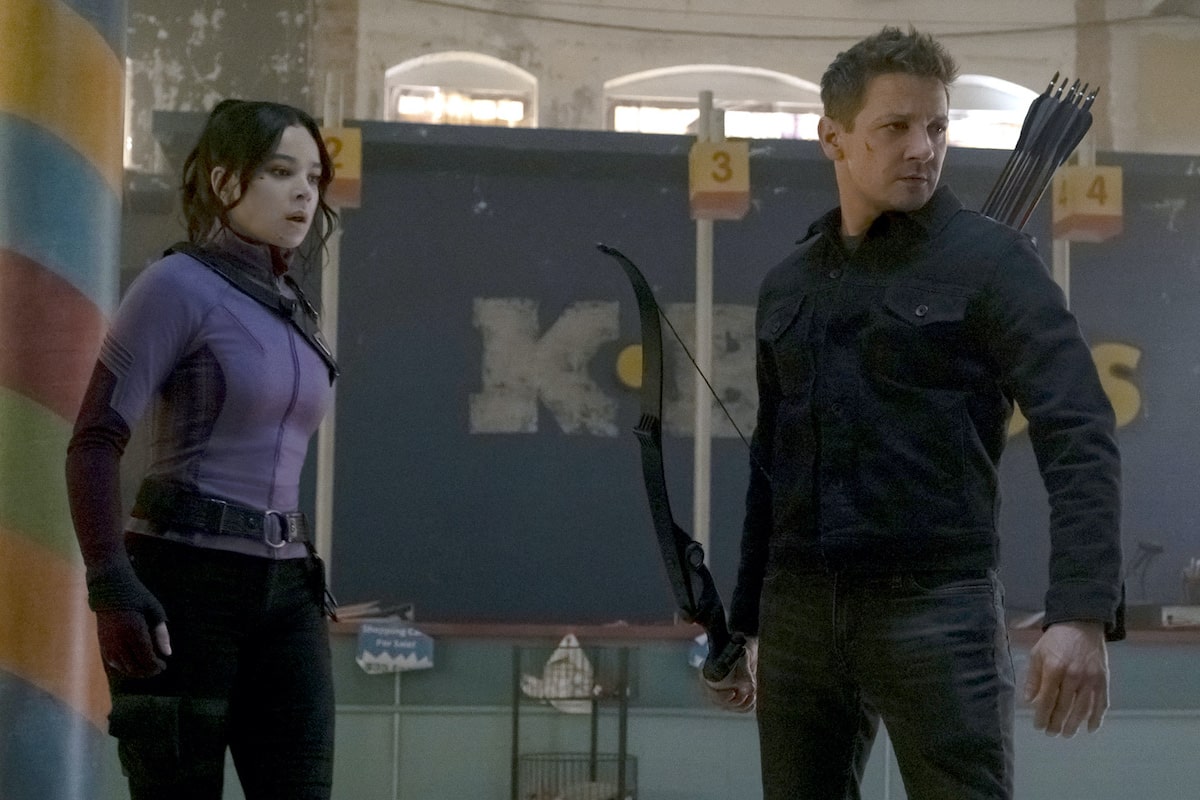 Where can I watch Hawkeye online for free?

If paying for subscriptions to streaming services is out of the question, here are some loopholes that can help viewers watch Hawkeye for free. If you’re a Verizon customer (or know someone who is), Verizon offers a free Disney Plus subscription with its Unlimited plans. Also, new Amazon Music Unlimited subscribers can receive a free six-month subscription to Disney Plus.

If you own a PS4 or Xbox One, you can even use your gaming console to stream the new series. Also, try Yidio streaming website where you can watch Hawkeye for free online with their seven-day trial. Have fun streaming online and you’re welcome! 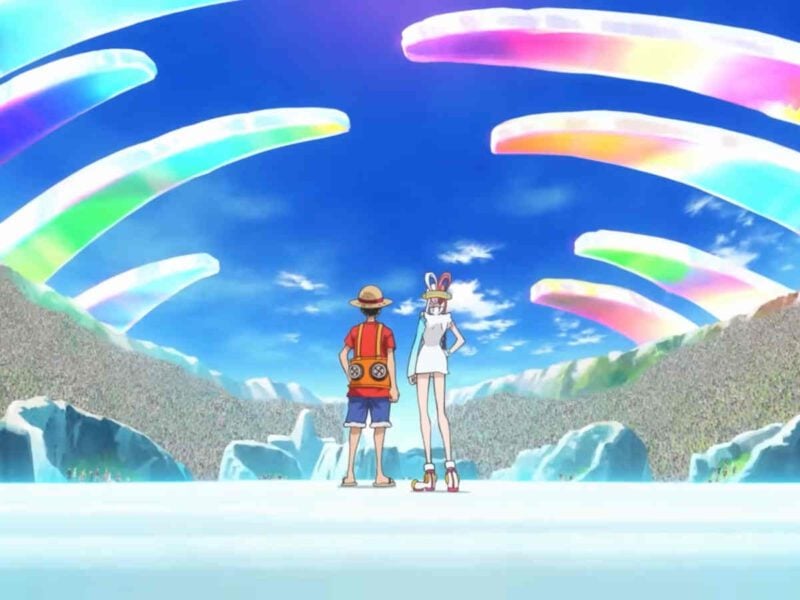