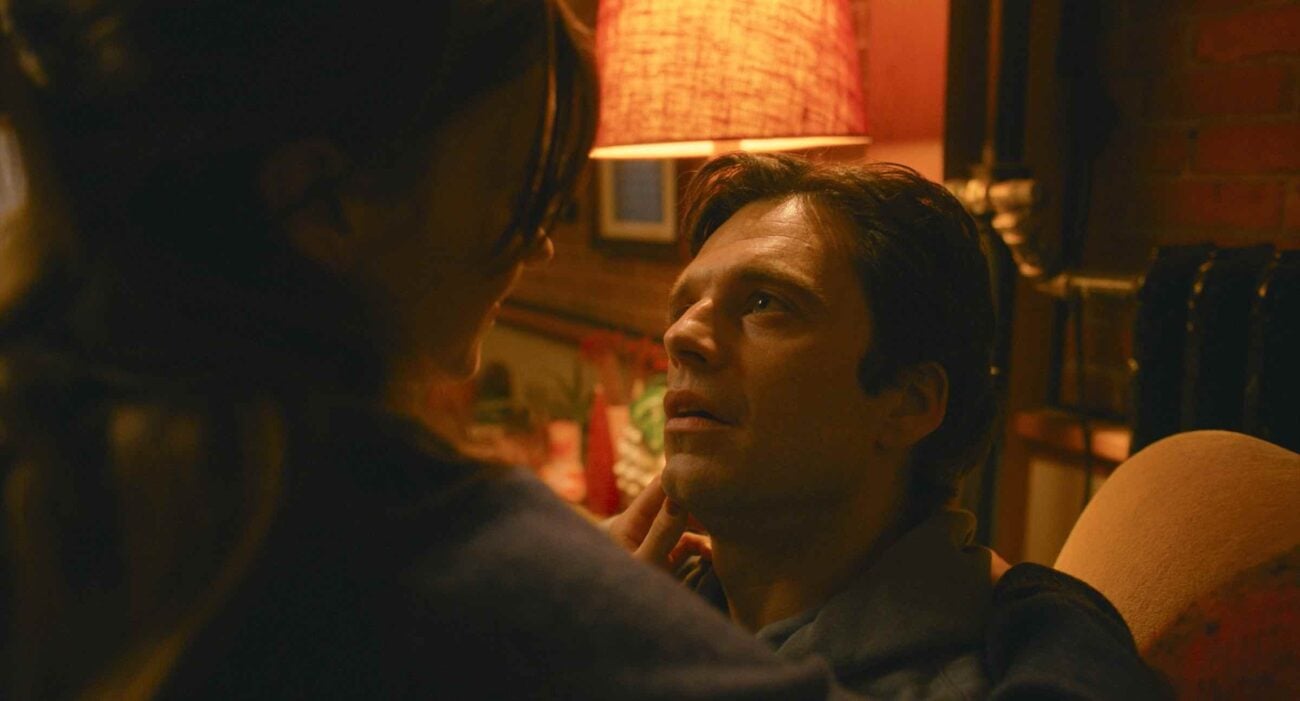 As we honor the films of 2021 with the Academy Awards this Sunday, many film lovers are looking forward to what’s next. Thankfully, there are many hyped-about movies to enjoy so far in 2022. From serious superhero films like The Batman to fun action romps such as The Lost City, this year has films for all kinds of viewers to watch.

One movie that has steadily risen in popularity so far this year is the horror/thriller/romance Fresh. In her narrative feature debut, Chicago-born director Mimi Cave tells the story of Noa (Daisy Edgar-Jones), a young woman who is tired of the online dating world.

After a chance meeting with Steve (Sebastian Stan) in the grocery store produce section, Noa gives her number to this weird yet magnetic stranger. After some time, the two officially become boyfriend & girlfriend. However, Noa eventually discovers that there is more to Steve than meets the eye, as he has some extraordinary cravings. 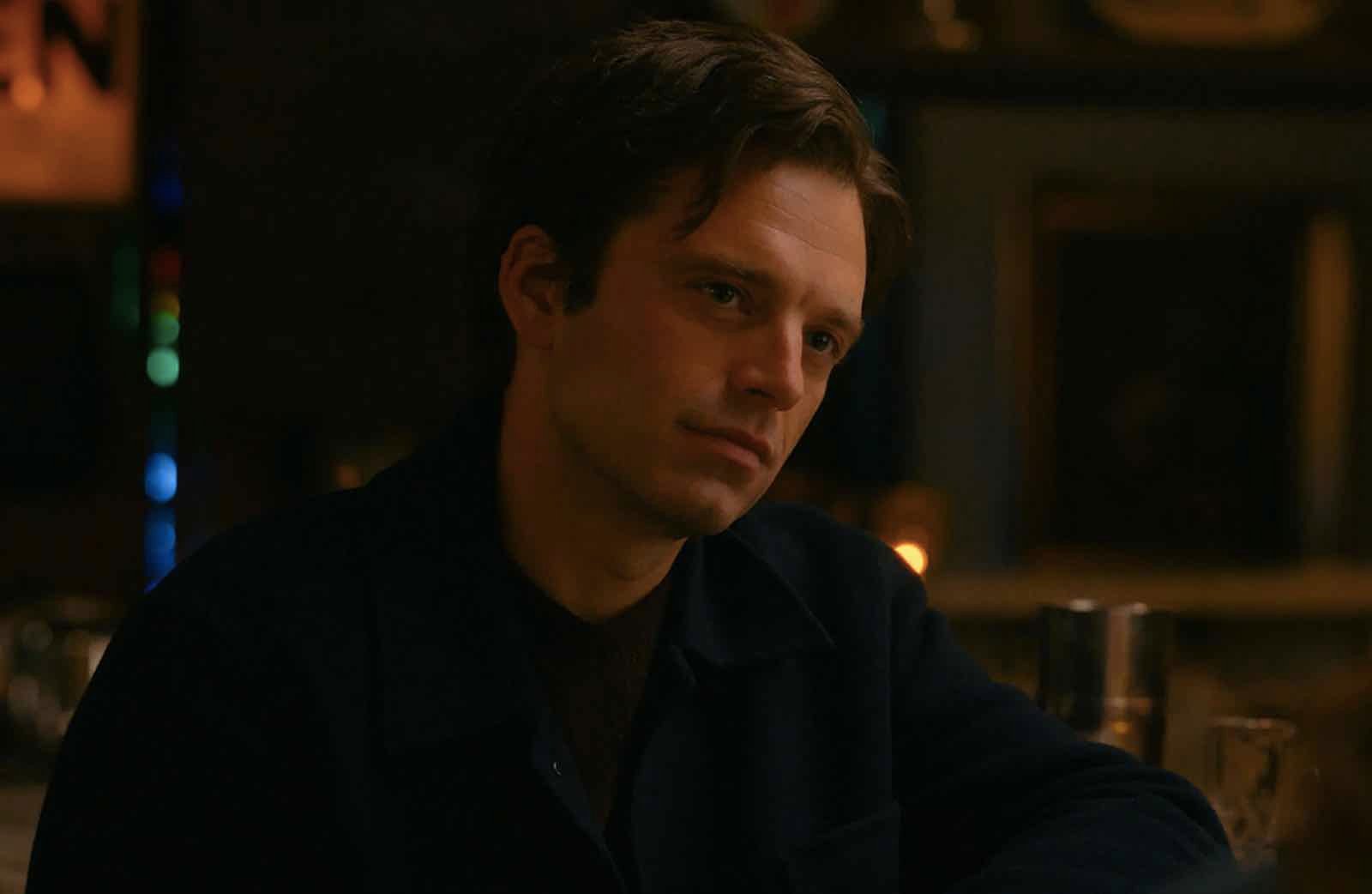 Once seen as merely the Marvel character James Buchanan ‘Bucky’ Barnes, in recent years Sebastian Stan has proven himself as one of the most versatile actors of his generation. In the 2017 film I, Tonya, Stan took on the challenging role of Tonya Harding’s (Margot Robbie) abusive husband Jeff Gillooly.

Stan continued his dramatic work with films like The Devil All the Time & Monday. This year, he’s made his name as a television actor. Sebastian teamed up again with I, Tonya director Craig Gillespie to create the comedy-drama series Pam & Tommy for Hulu. In it, Stan portrays notorious Mötley Crüe drummer Tommy Lee.

In addition to appearing in Fresh & Pam & Tommy this year, Stan is also featured in the new spy film The 355. Despite branching out into different roles, Stan still keeps his association with Marvel close to his heart. Just last year, Sebastian starred in The Falcon and the Winter Soldier, a series you can watch online using Disney+. 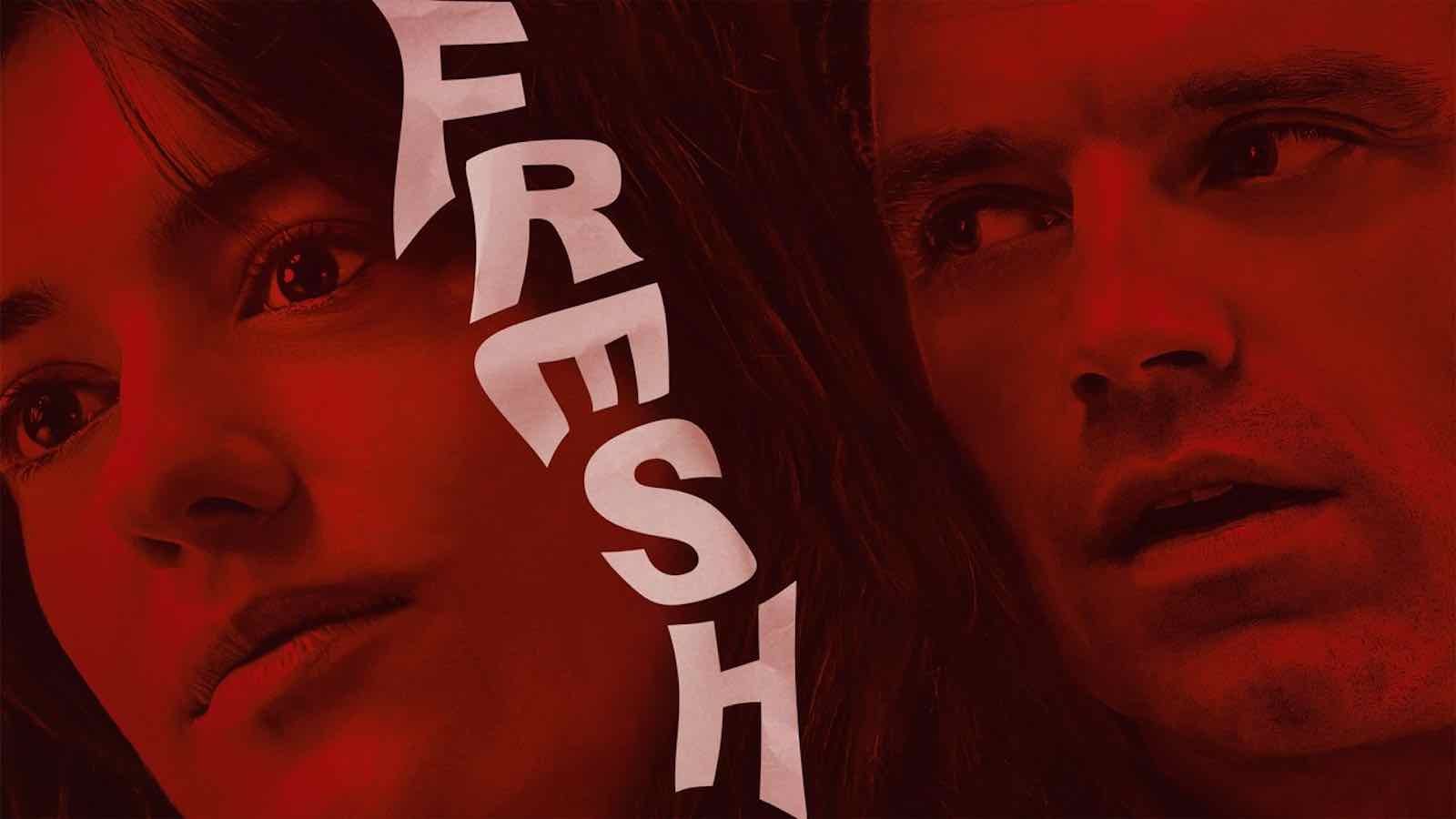 Even though he’s turning into a marquee name, Sebastian Stan isn’t the only one who makes Fresh worth a watch. There are plenty of other people involved who make this new film exciting, and we’ll tell you how you can stream it online. 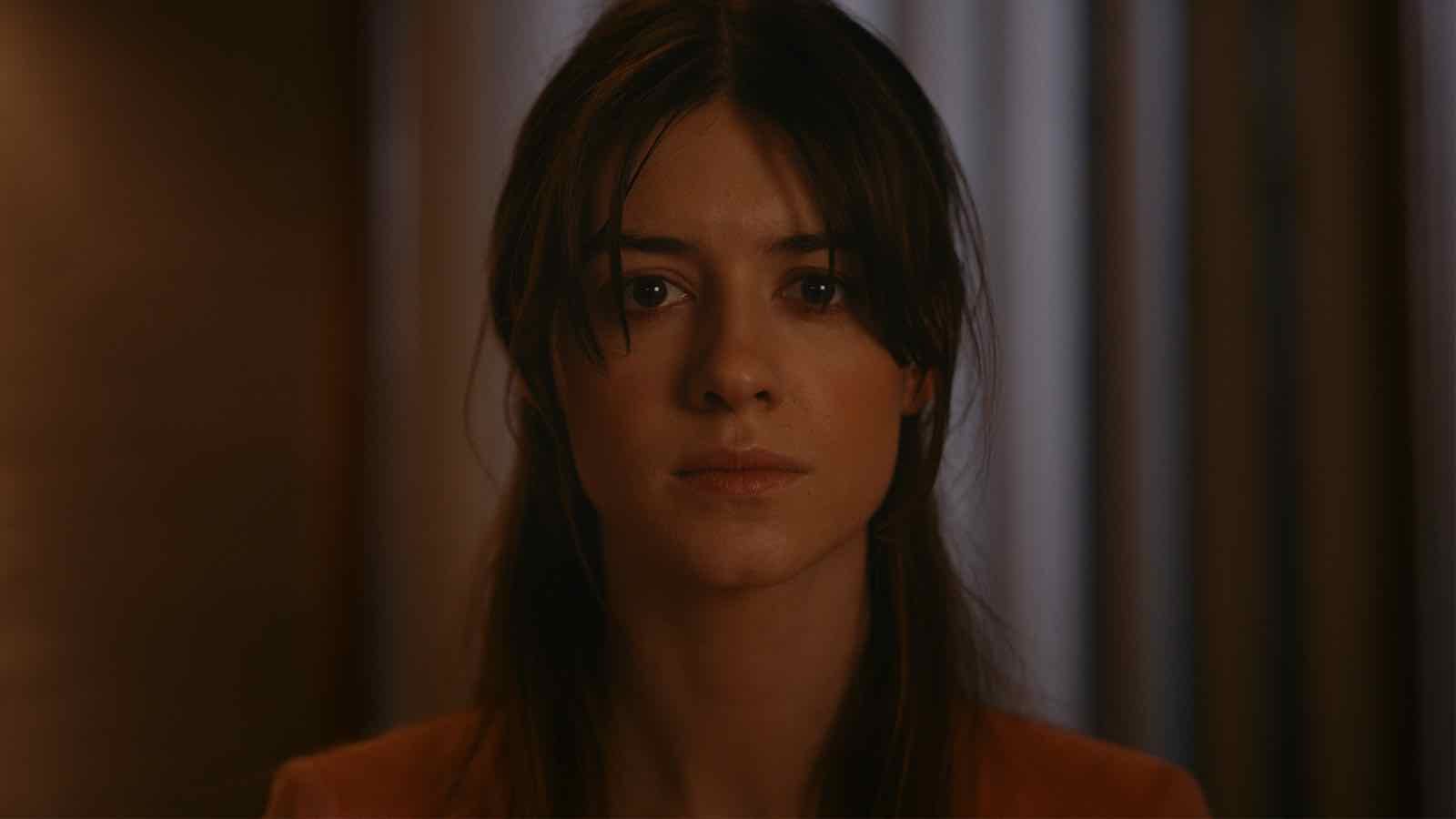 In an age where tech companies profit over people swiping left & right on potential romantic partners, it can be hard to find content that’s honest about looking for love. One of Fresh’s strengths is that it puts the scariness of dating in the internet age into stark relief by using the tropes offered by the horror genre.

It’s no surprise that Fresh is finding an audience, as there are some extremely talented names in the crew. The film is written by Lauryn Kahn, who created the Funny or Die short Fifty Shades of Blue, starring Selena Gomez & Nick Kroll. Khan also wrote the 2018 comedy Ibiza, which may seem odd considering Fresh is a horror film.

However, horror & comedy often cross paths in the entertainment industry. After all, Get Out filmmaker Jordan Peele got his start in sketch comedy. Another comedic name surprisingly involved in Fresh‘s production is Adam McKay. While McKay is often associated with his comedies like Step Brothers, he’s made great satires like The Big Short as well. 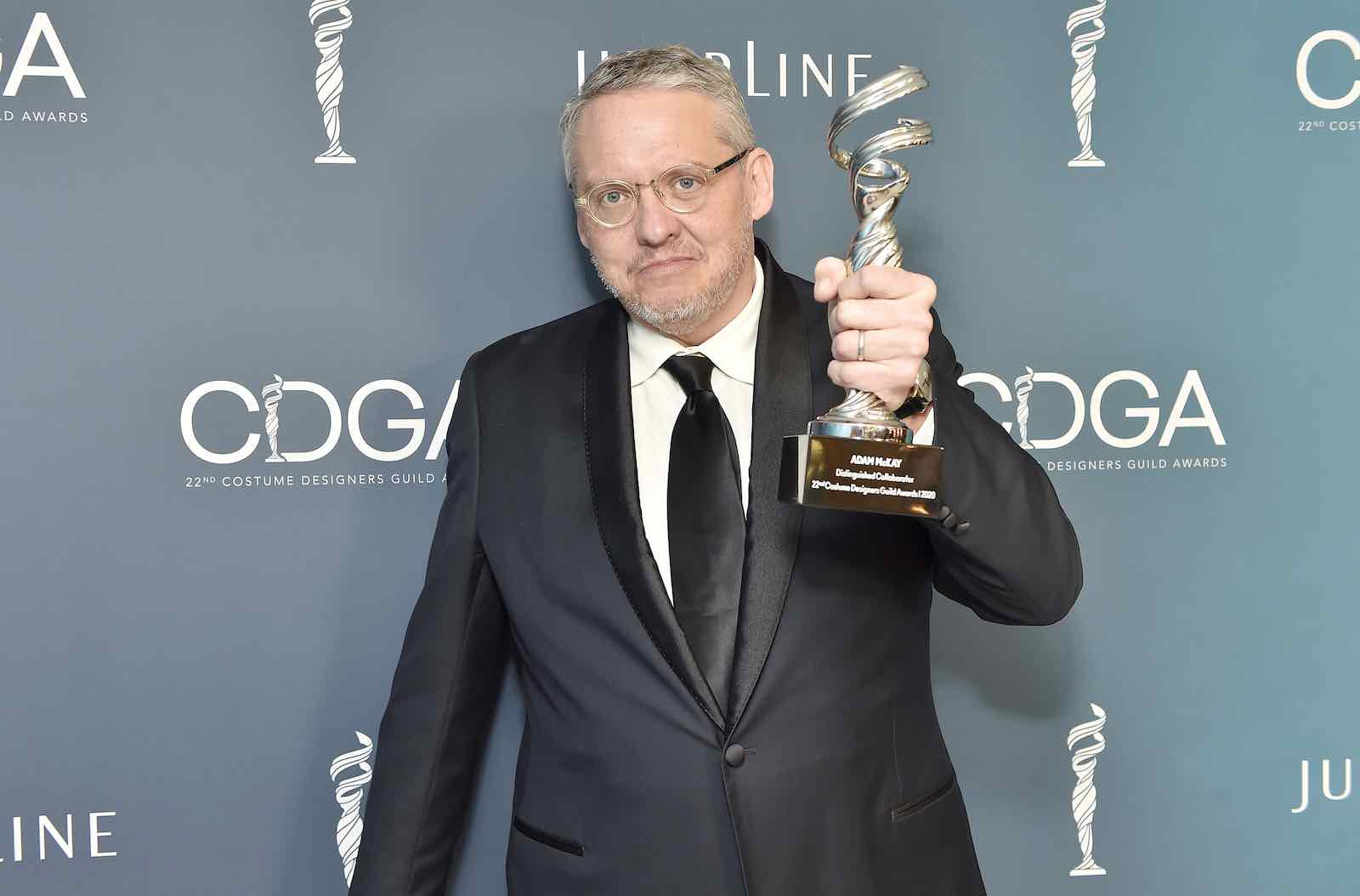 McKay serves as one of the producers for Fresh, as he does with his hit HBO series Succession. While many critics debate McKay’s talents, there’s no doubt that almost everything he’s involved with finds success. You can watch Fresh online through Hulu, as it’s a Hulu original film.

Fresh, the new romantic horror/thriller starring Sebastian Stan & Daisy-Edgar Jones, is available to watch online exclusively through Hulu. You won’t want to miss this hot new film directed by Mimi Cave & produced by Adam McKay. What’s your favorite film of 2022 so far? Let us know in the comments!