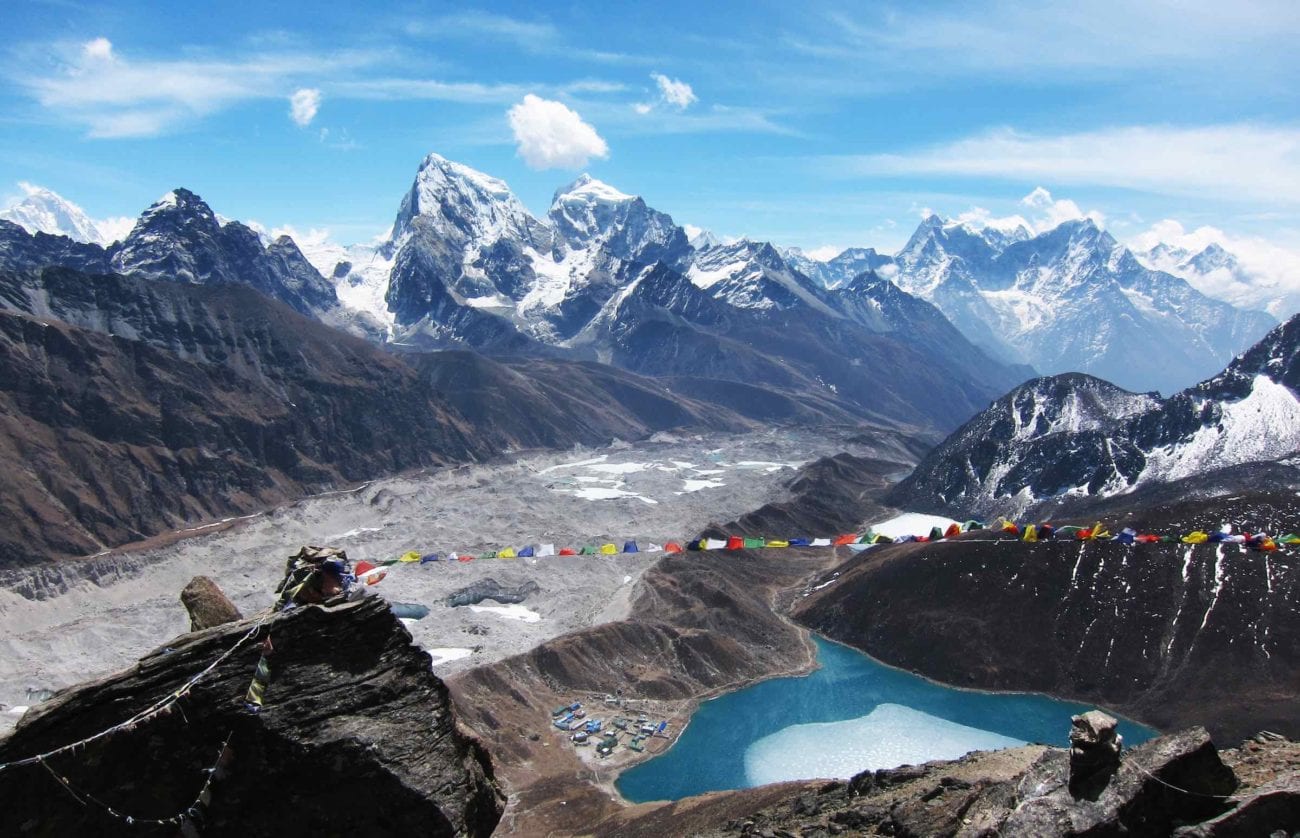 Nepal is welcoming tourists with updated airports, organic food, and art and crafts studios and workshops, and it just moved way up on our must-see list. With the goal of doubling visitors in 2020, Nepal is polishing up the sites to increase tourism. Offering breathtaking adventurous activities, massive mountains, and natural beauty, Nepal doesn’t need to do much to convince us that it’s worth the trip. 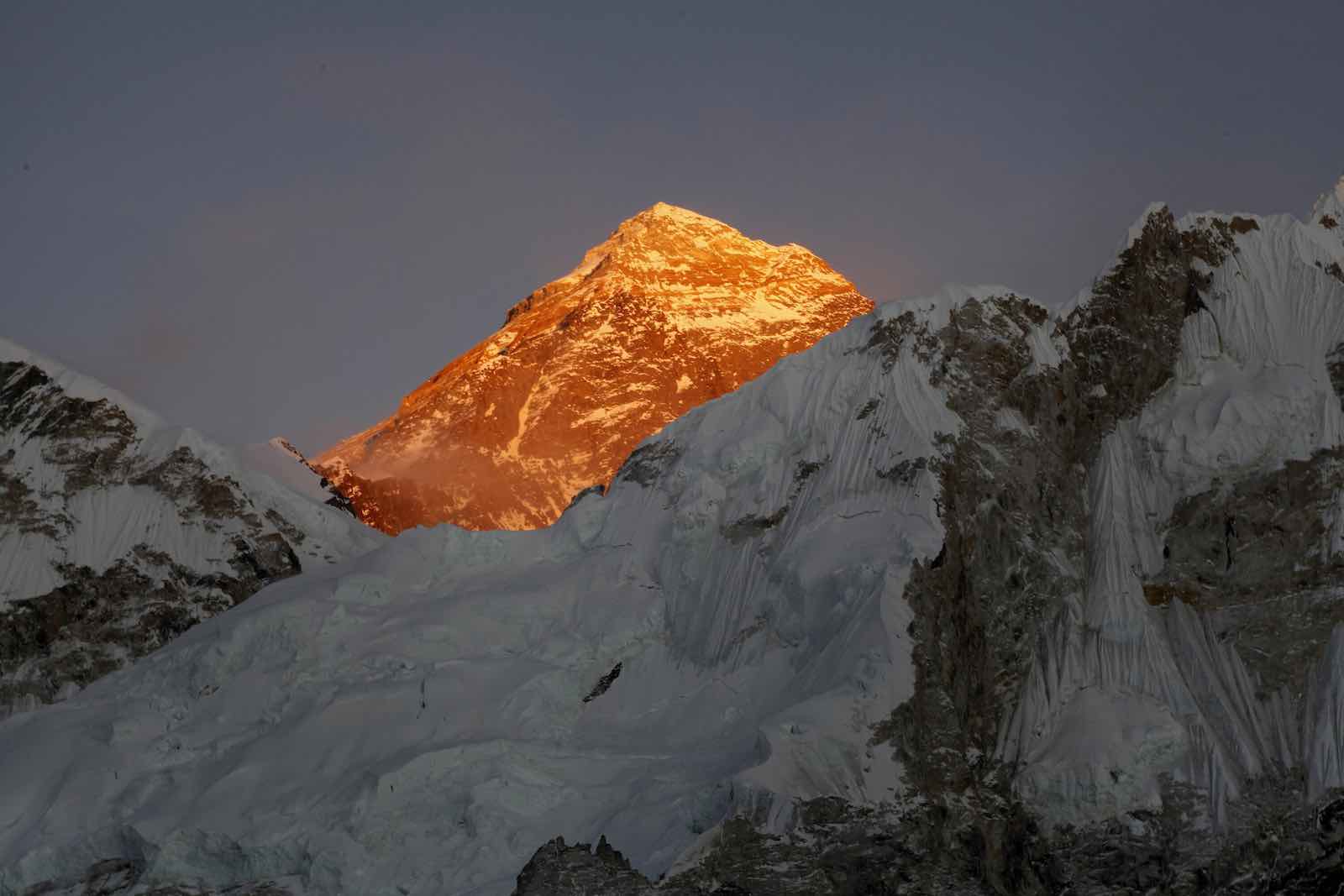 Nepal will always be a destination site for adventure seekers. Home to the highest mountain in the world, Mt. Everest, hikers train and save for years for the opportunity to reach the peak.

You don’t have the be willing to tackle Mt. Everest to hike in Nepal, hikers of various skill levels can find a hike to suit their needs. One of the best treks in Nepal, the Annapurna circuit is world-renowned. This multi-day hike offers a breathtaking view of Himalaya’s mountainous ranges. 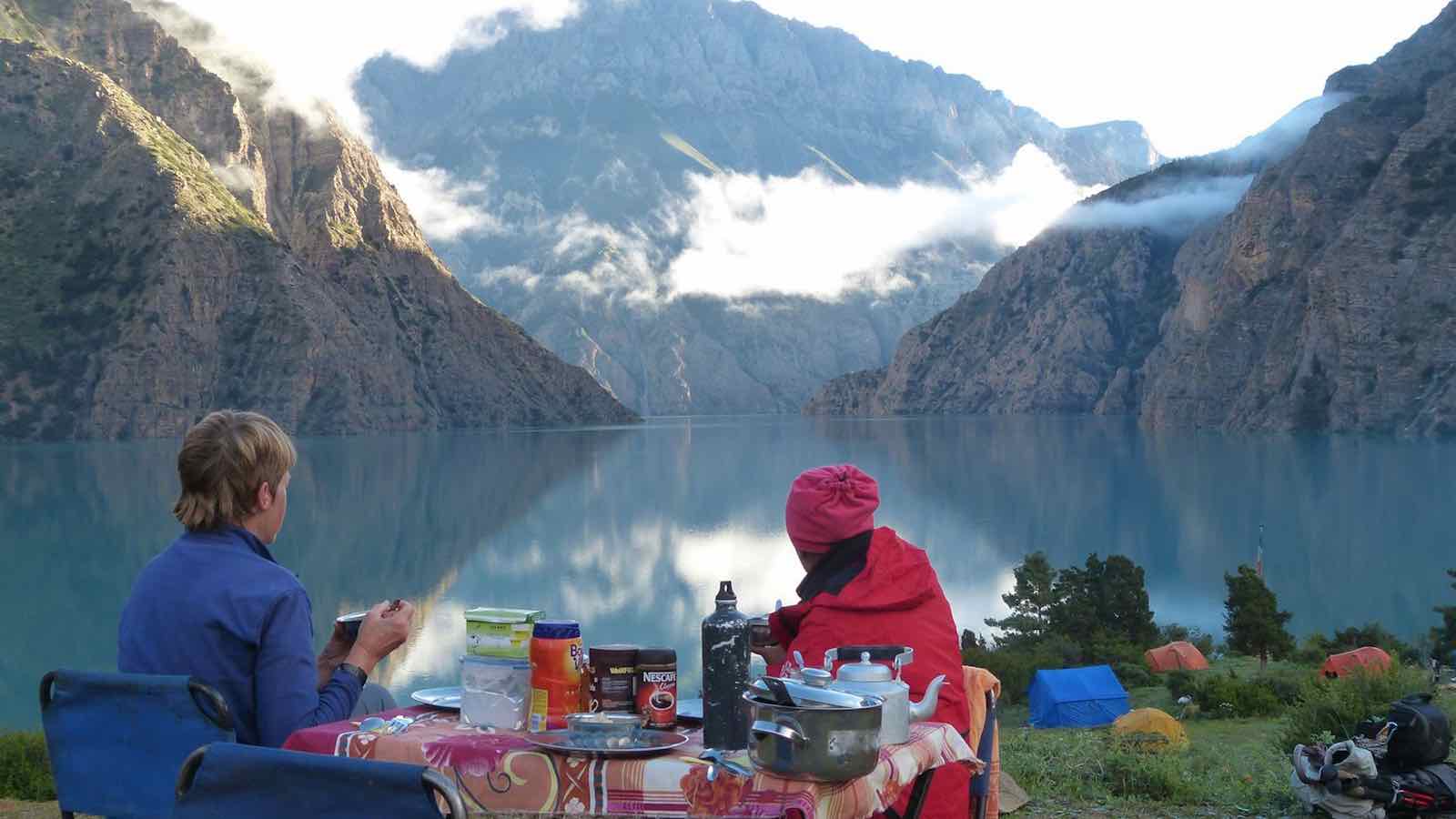 Animal lovers can take a safari in Nepal where they may see the country’s abundant wildlife, including crocodiles, rhinos, deer, tigers, and leopards.

Those seeking a less intense trip can visit one of the over 200 lakes in Nepal with a beautiful glacier origin, offering a stunning view with vivid shades of blue.

We’re not the only ones crushing on Nepal, the film industry hasn’t shied away from the country’s scenic landscapes or affordability. We’ve compiled a list of our favorite movies set in Nepal, they just might get you in the mood to book that flight. 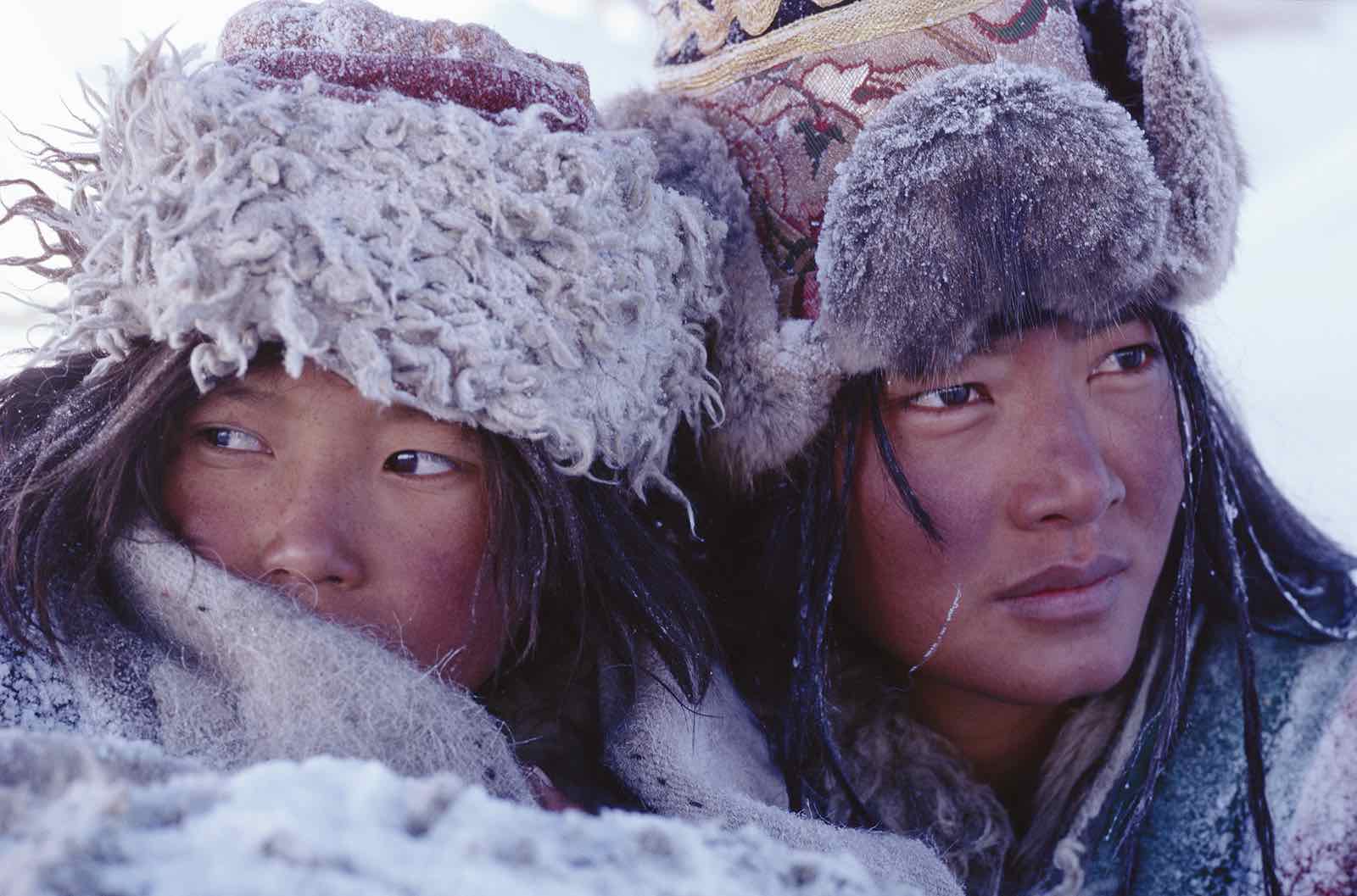 Shot on location in Dolpo, part of Western Nepal, Himalaya covers one of the most remote places in the country. Following a group of villagers who make annual treks with a caravan of yaks to trade salt for grain, they trek from the high plateau down to the lowlands. The transaction is arduous, but necessary, as the villagers depend on the grain to survive the winter.

Rivalries between the aging chief and the new young chief-to-be divide the villagers as the caravan is set to get underway. Himalaya captures their rival journeys and the hardships along the way of the annual trek. Captivating and heartbreaking, Himalaya was the first Nepalese movie to ever be nominated for an academy award. 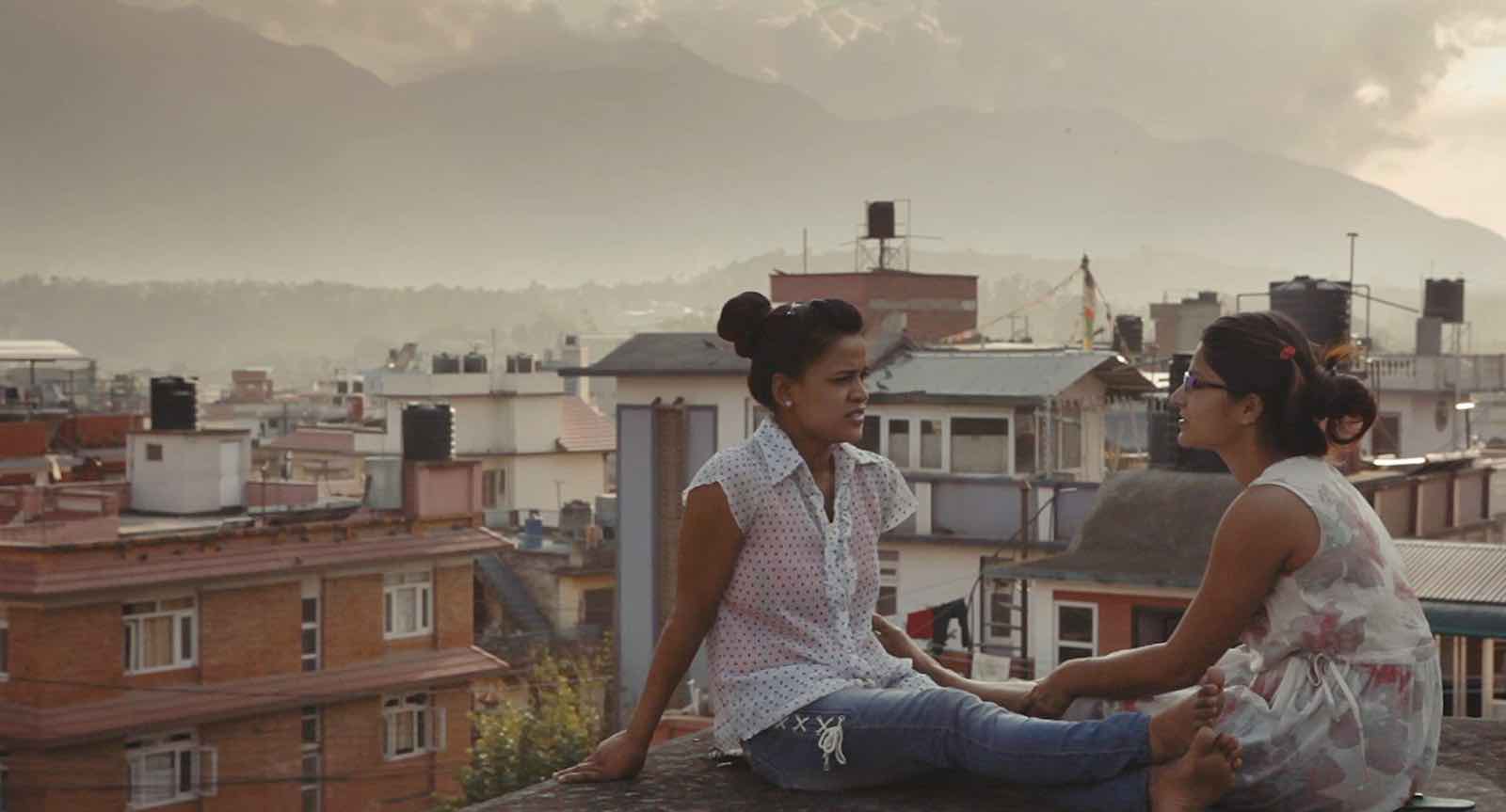 A documentary about Circus Kathmandu – Nepal’s first and only contemporary circus – Even When I Fall follows the lives of two performers, Sheetal and Saraswoti, who had been trafficked into Indian circuses as young children.

According to this expose, each year, 10,000 children are abducted or sold to Indian circuses. They train and perform under harsh and abusive conditions, rarely (if ever) see their families and never have a real childhood.

The critically acclaimed film sheds light on the human trafficking problems in India as British directors Sky Neal and Kate McLarnon worked with the circus for over six years to tell the heartbreaking story of lives lost. 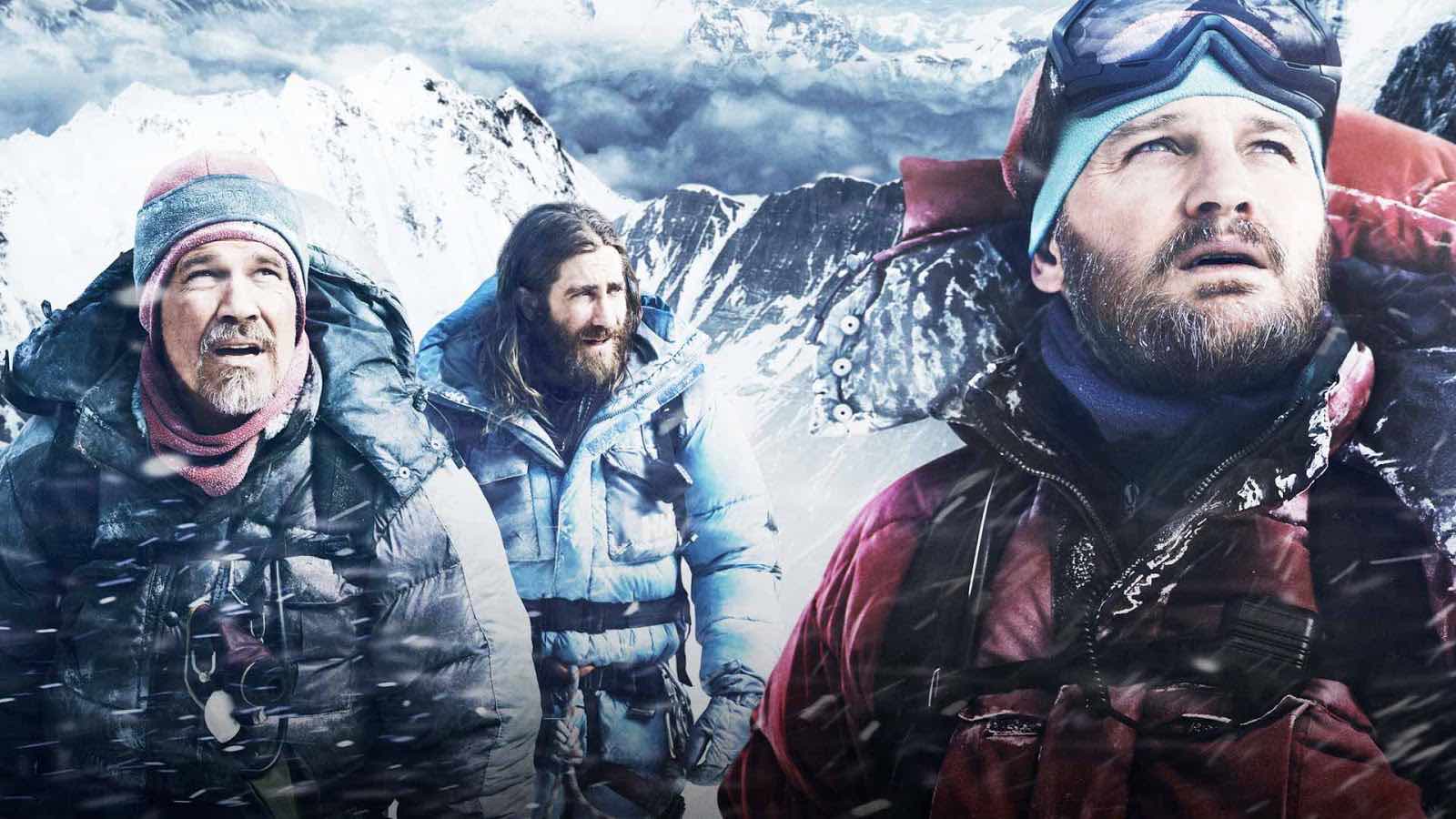 Directed by Baltasar Kormákur, Everest is based on the book Into Thin Air by Jon Krakauer. Recounting the disastrous Everest expedition that Krakauer and a group of foreign and Nepali climbers embarked on, the 1996 Mount Everest disaster, Everest focuses on the survival attempts of two expedition groups. 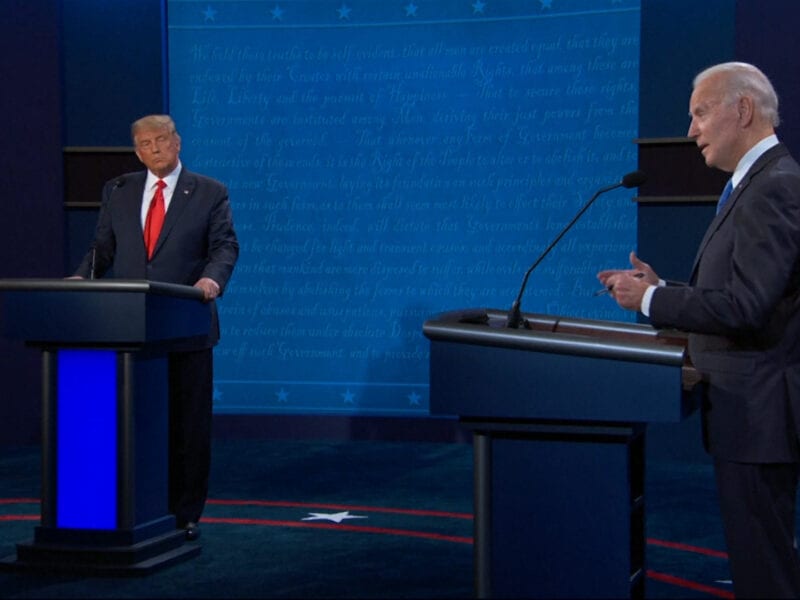 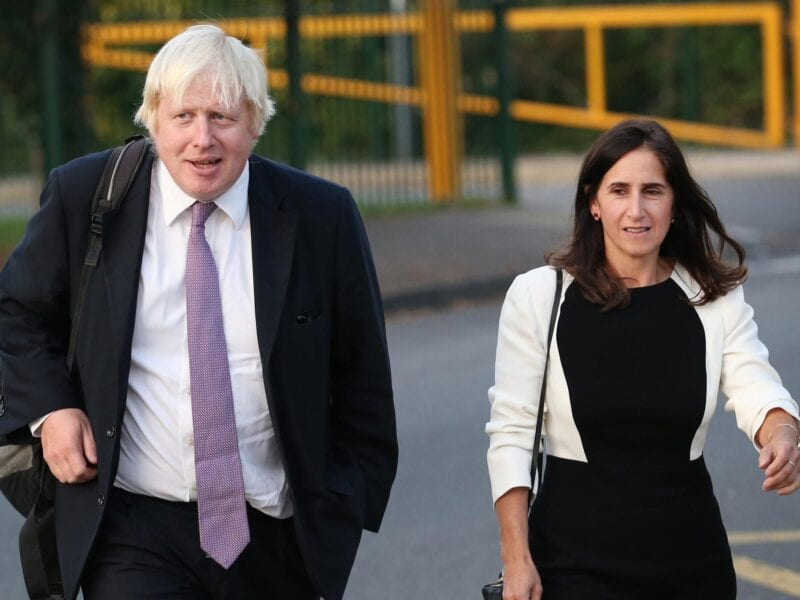 Did Boris Johnson actually cheat on his ex-wife? The new allegations