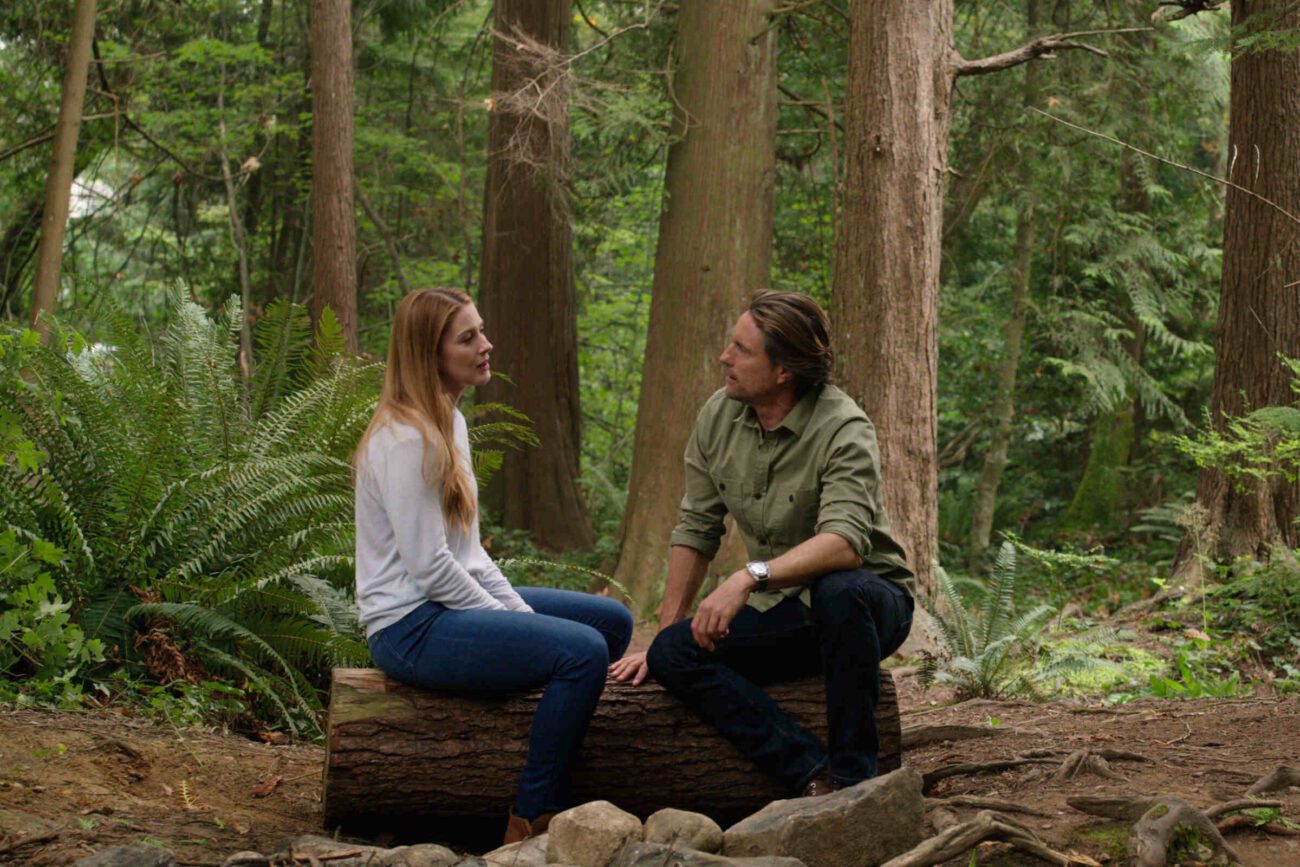 The first two seasons of Virgin River have been undeniably good. The addictive show has been a hit on Netflix with its soapy dramatics, complicated love stories, and intense medical diagnoses. If you thought the first season was dramatic, the second season blew that level of drama totally out of the water. Virgin River season 3 is about to top the charts when it comes to drama because there is so much more for us to look forward to.

Fans are curious to know what’s to come of Jack & Mel’s relationship since they’ve gone through so many highs & lows so far after only having known each other a short while. We also need to know about what’s going to happen with Doc’s health. Is he going to be okay or is he slowly deteriorating before our eyes?

Lastly, what does Charmaine plan to do with her twins? Becoming a mother is a beautiful thing, but it can also be quite challenging. Let’s take a look into which actors will be returning for Virgin River season 3.

Alexandra Breckenridge is the lovely actress who plays the role of Melinda Monroe. When she first moves to Virgin River, she picks up a job as a nurse & midwife to escape the heartbreaking memories of where she comes from.

She has no idea that moving to a new town is going to lead her down the path of a brand new love story. Her whirlwind romance nearly slaps her in the face unexpectedly . . . but in a good way. Melinda is definitely returning for season 3. 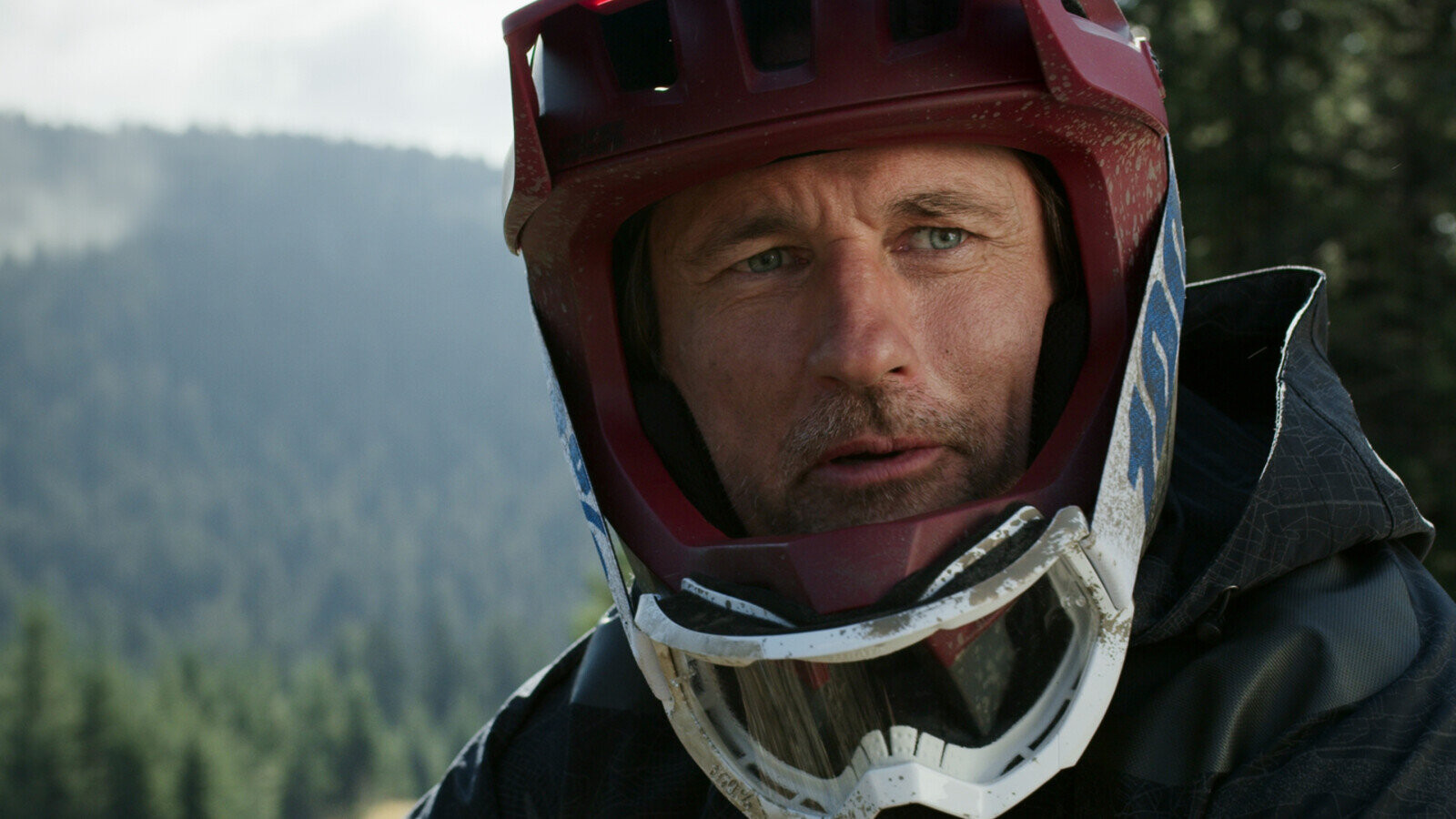 Martin Henderson is the actor who plays the role of Jack Sheridan, another character who we will certainly see back in Virgin River season 3. Jack is a man who’s got a lot going on seeing as he struggles with post-traumatic stress disorder from the time he served in the U.S. military.

The images of what he saw while he was fighting in the war have traumatized him to the point where he sometimes feels like he needs to rely on alcohol to get through the day. 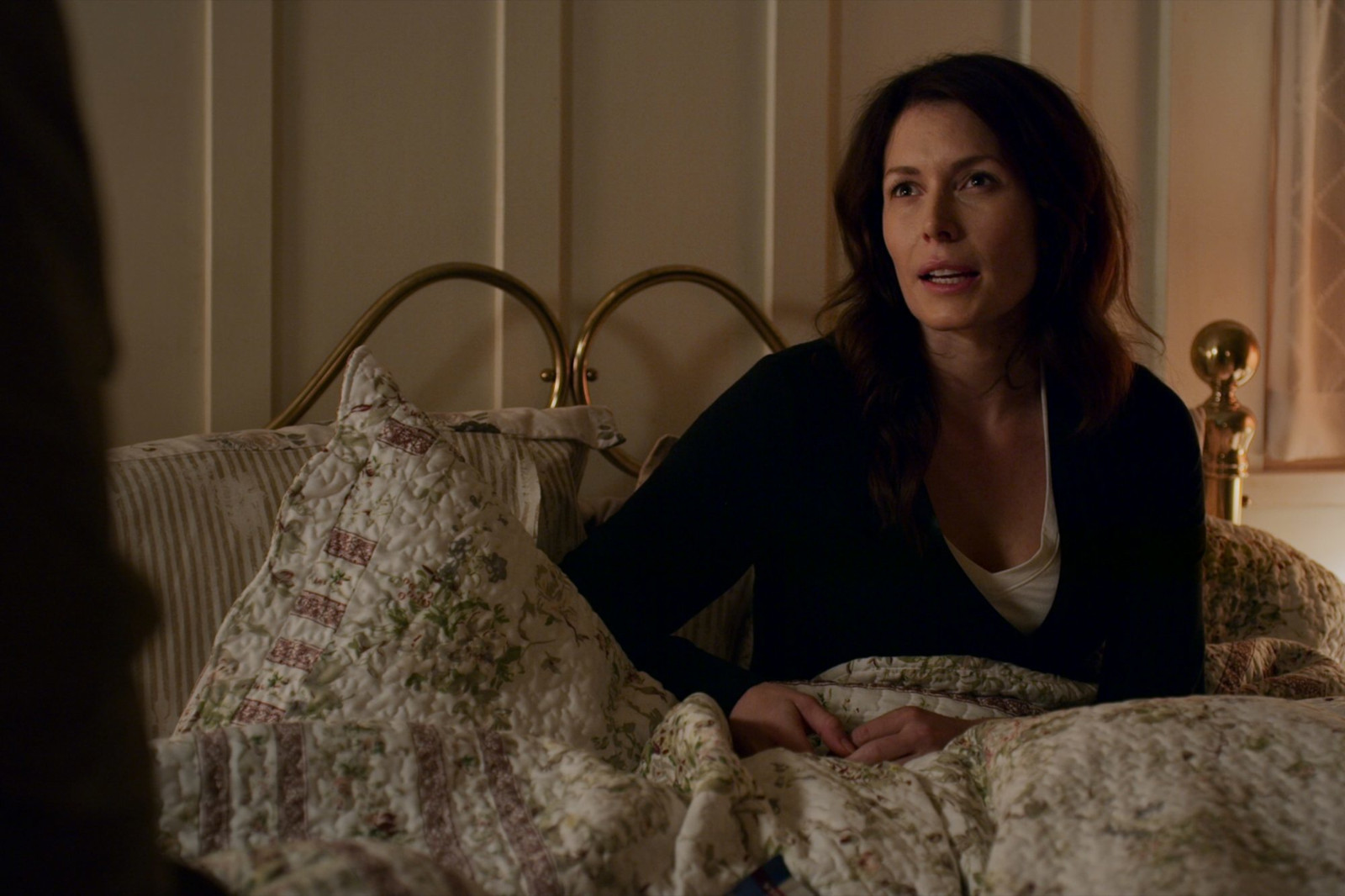 The character of Charmaine Roberts is played by Lauren Hammersly, and she’s certainly returning for Virgin River season 3. Although Charmaine is in the way of Jack & Mel’s relationship, it’s hard for viewers not to feel a little bit sorry for her.

She just wants to be loved in return by the man she loves, but unfortunately, he’s fallen for someone else entirely. There’s no chance that she’ll be able to have the fairytale ending she’s after. 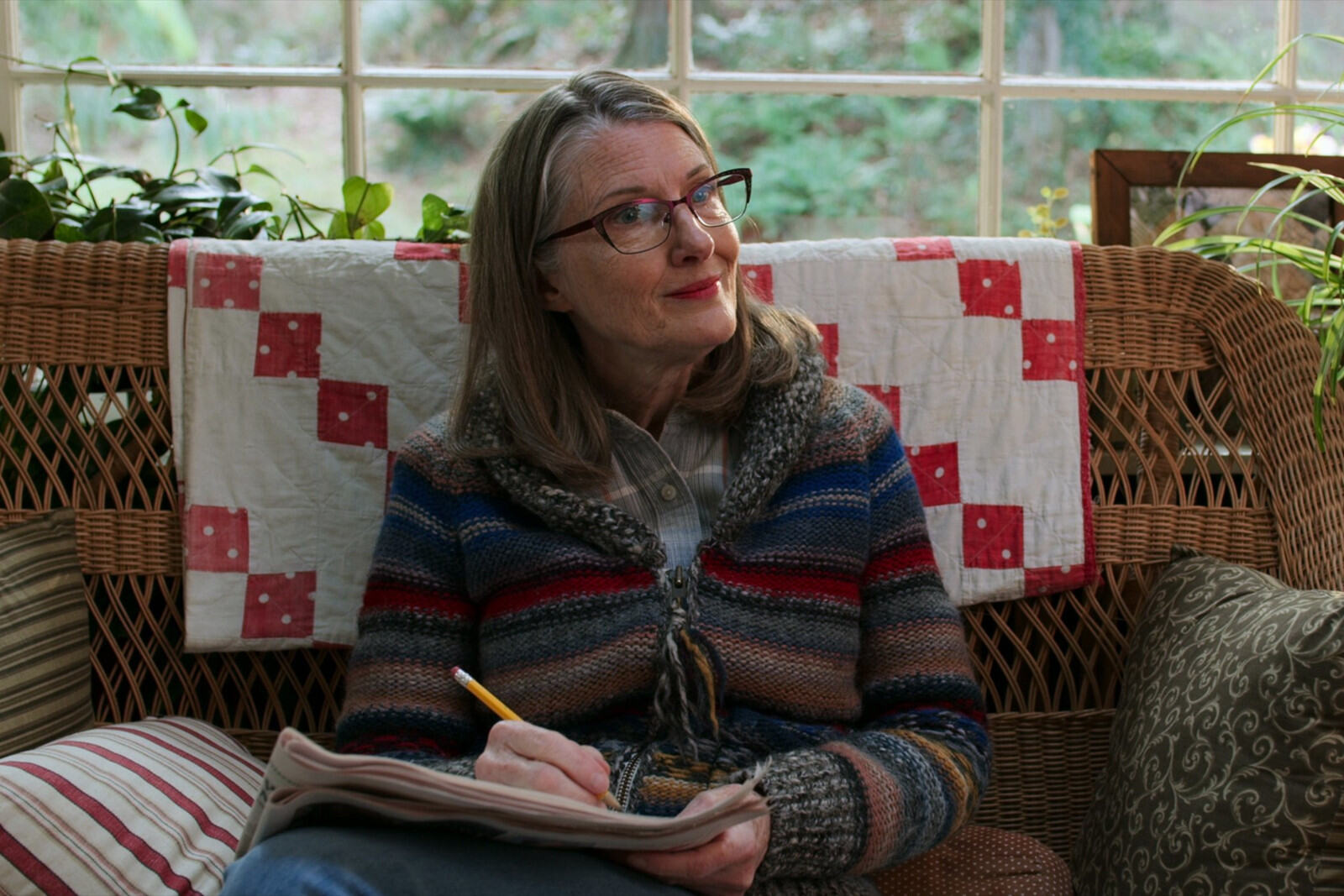 Annette O’Toole plays Hope McCrea, and she is also going to be returning for Virgin River season 3. Hope McCrea is the mayor of Virgin River and she’s got a good head on her shoulders. She cares about the well-being of the people in her town and it’s easy for her to show that to the people around her. 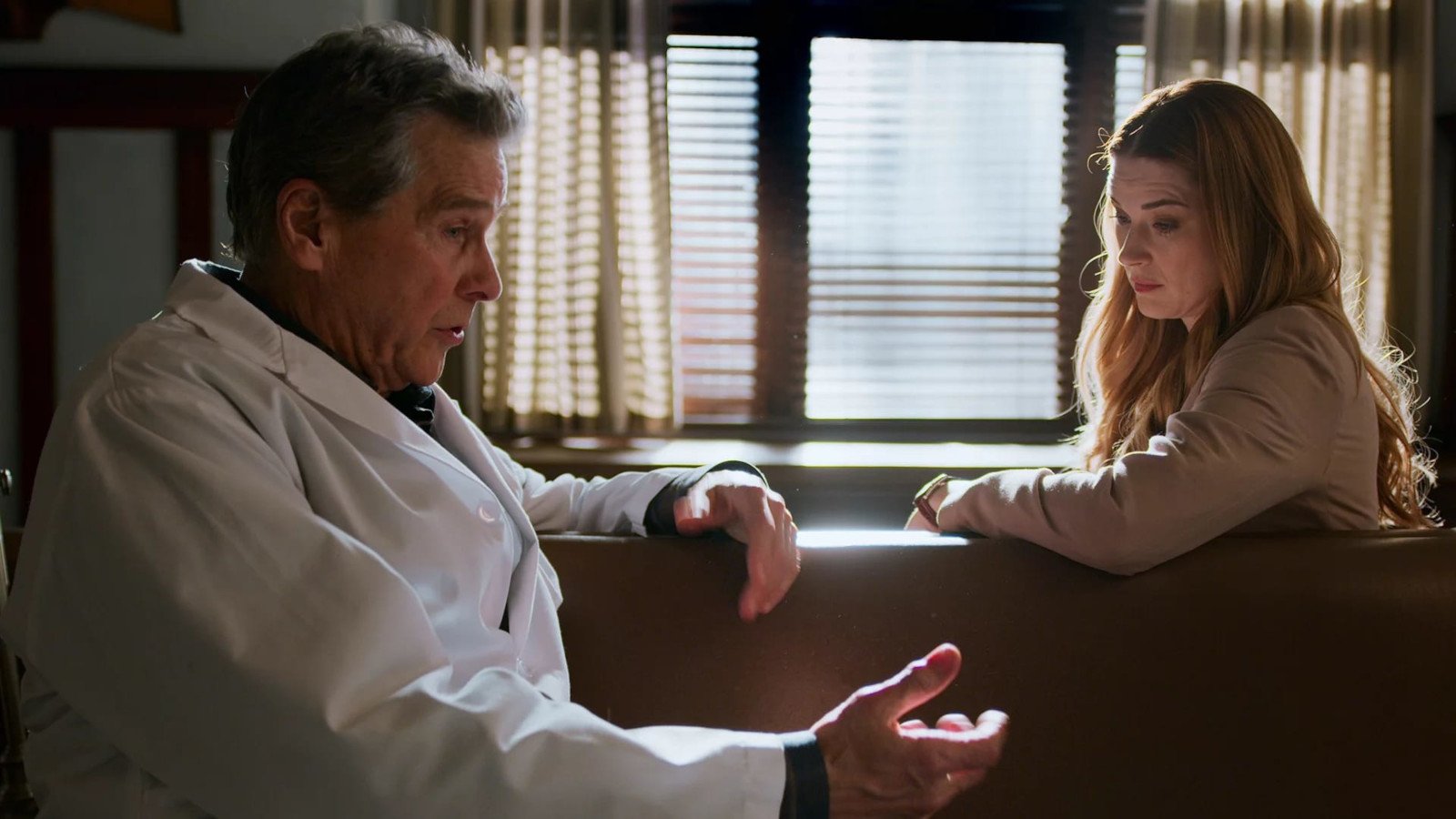 Tim Matheson plays Doc Mullins. The reason he goes by the name of Doc is that he’s the local doctor in Virgin River. He is the one everyone depends on whenever they have any health issues such as an injury or infection. It will be interesting to see what’s to come of his character in Virgin River season 3 since he’s possibly facing a serious illness. 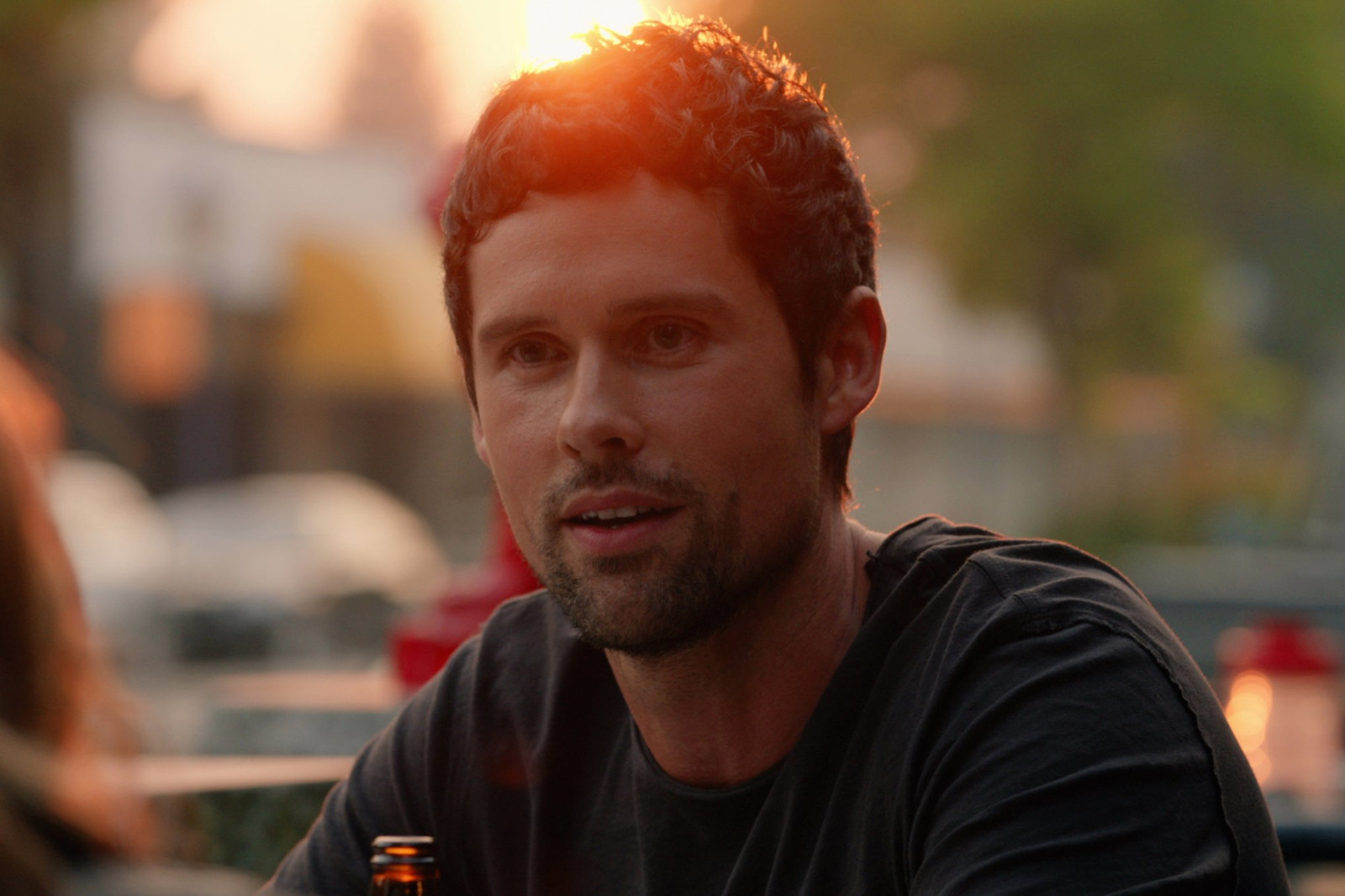 Benjamin Hollingsworth plays Dan Brady who will be returning for the third season. He’s a veteran of the U.S. military and just like Jack Sheridan, he is also struggling to fit into a normal lifestyle now that he’s back in Virgin River. Life just doesn’t feel the same for him and hopefully, they will explore more of what he’s going through in the third season. 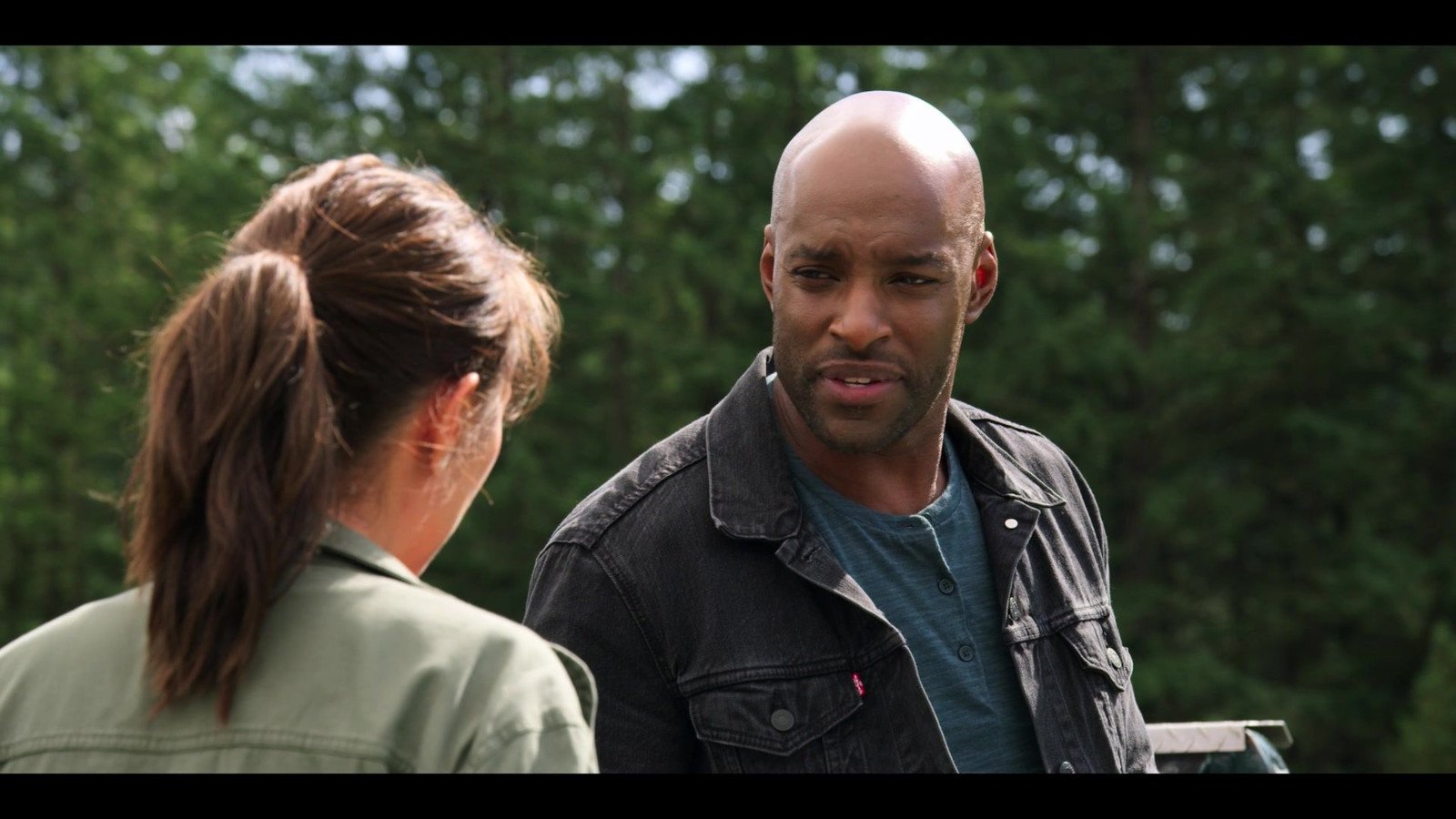 Collin Lawrence plays the role of Preacher Middleton. Preacher is one of Jack’s best friends who also served in the US military in the past. In the show, he’s no longer serving and instead works as a chef inside the local bar that he also owns. We’ll definitely see more of him in season 3.