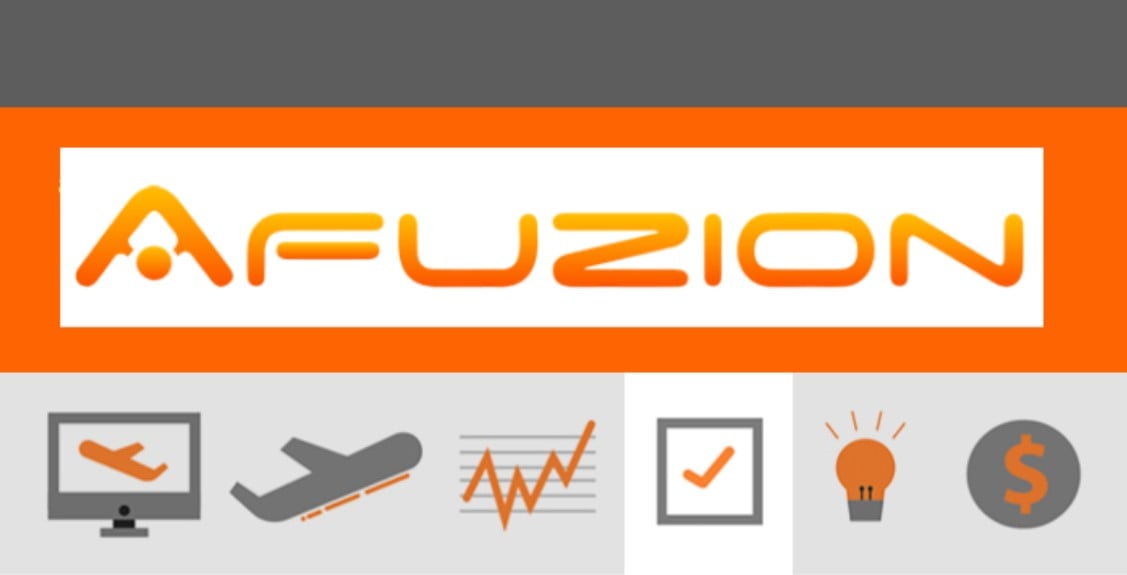 AI in the aviation industry: Afuzion’s Vance Hilderman tells us all about it

Most industries across the globe are being heavily influenced by the continued strengthening of machine learning – AI is being utilized all around the world, from banks to the military, and it has become a part of daily life without many of us realizing it.

But how is it being used in the aviation industry? What is AI’s role in making our airborne travel more convenient, but also safer? Hilderman shares the complex nature of using AI in avionics and what needs to be assessed before it can be utilized properly.

Afuzion’s role in the industry

Afuzion is well-known for their expertise in the field – especially in their training of professionals in the industry. In the critical system software development arena, Afuzion has trained in excess of 25, 000 aviation engineers.

Afuzion is home to training and certification in the most important aspects of avionics including plans, checklists, and templates for numerous certification processes including DO-178c, DO-254, and ARP475A. The most important of these, however, is DO-178c which refers to the “Software Considerations in Airborne Systems and Equipment Certification” and is used to certify that airborne aircrafts will work properly.

How AI is being used in the aviation industry

It has been said that the aviation industry hasn’t been as embracing of AI as most other industries, but that is changing, especially in relation to passenger-experience. Major role-players such as the International Air Transport Association (IATA) and Airports Council International (ACI) have noticed AI’s potential and are invested in ascertaining to what extent AI can be used to better passenger’s experience and optimize business practices.

AI is emphasized in its ability to better real-time decision-making which will have a significant impact on general efficiency.

However, safety will always have to come first. This is perhaps the most important aspect that needs to be considered when discussing AI in terms of avionics. It is also the reason that AI has been delayed in its use in the industry – there is much to be considered and complicated systems which need to work perfectly in order to ensure safe journeys. AI’s use in safety-critical systems is not yet fully-fledged and as such hasn’t yet been implemented to a large degree in commercial aviation safety-certification processes.

According to Hilderman, “we have to be aware of the dangers of using AI while also considering the immense opportunity for improvement that it provides. By taking into consideration what could go wrong, we can minimize the risk of it happening through thorough testing. Only then will we be able to reap the rewards of machine learning in the avionics industry.”

DO-178C was developed over ten years ago, so artificial intelligence was not considered in DO-178C.  However, AI is entering other safety-critical domains such as automotive via ISO-26262 with AI and self-driving/learning cars.

Is The Future of Aviation Private?