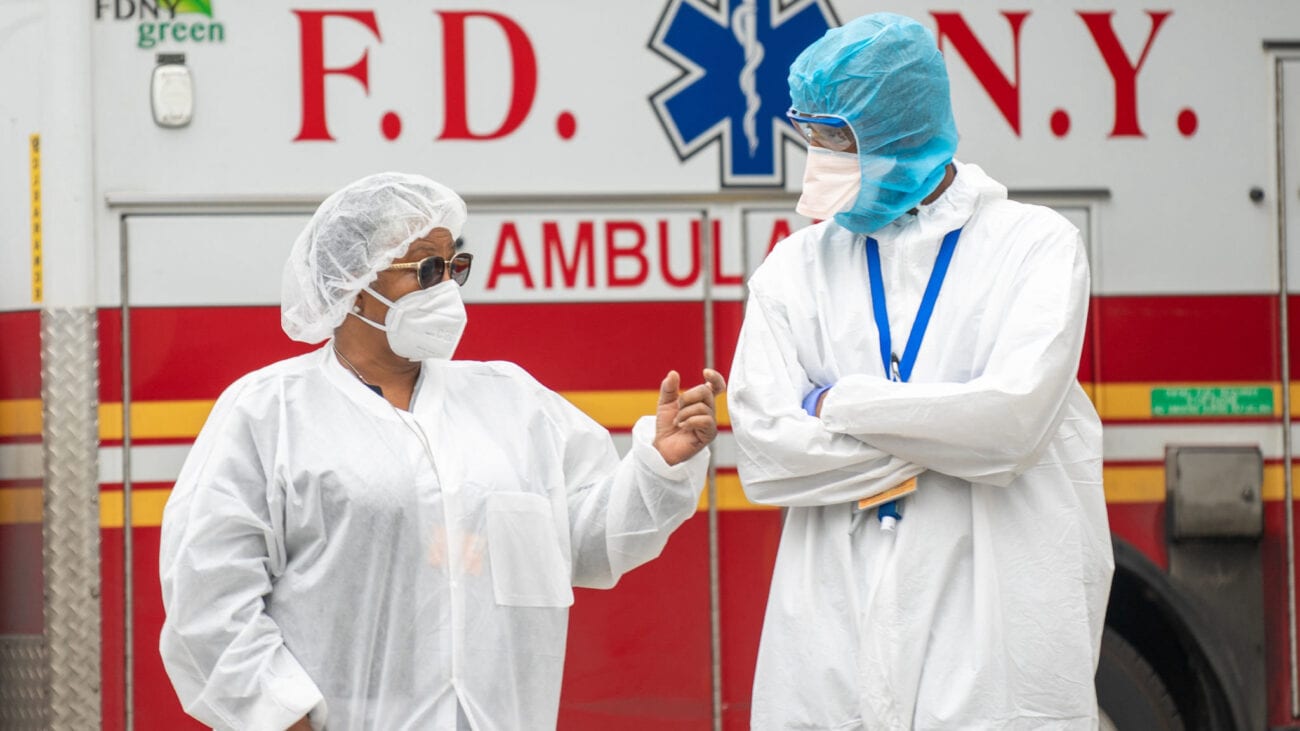 COVID-19 cases in the U.S. are the highest in the world. The spread doesn’t look like it’s going to stop anytime soon, either. In total, the U.S. has about 14 million cases per a Johns Hopkins University report. Around 328 million people live in the U.S., and so far approximately 272,000 people there have died from the virus.

Deaths from COVID-19 continue to climb with more people continuing to fall ill with the virus. Every country is still dealing with coronavirus in some way, but their cases & deaths are much lower than in the U.S. 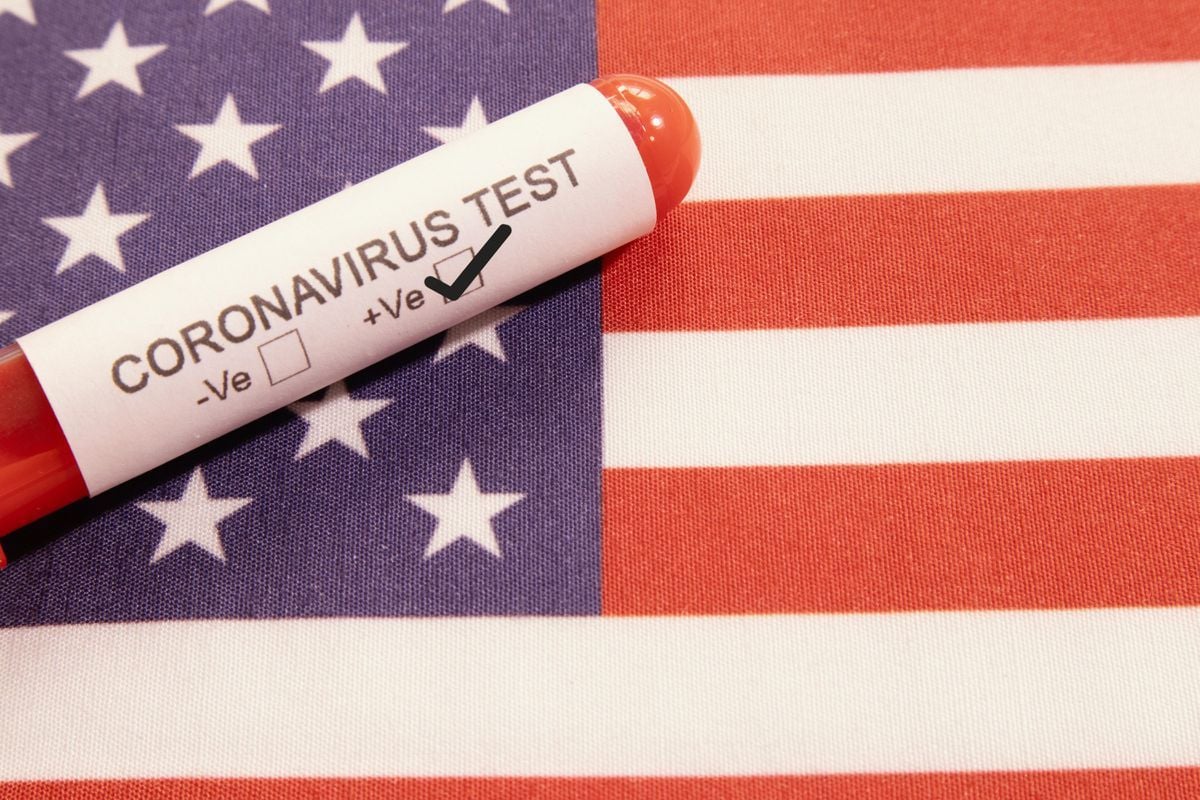 Comparing the U.S. to other places

Many other countries statistically had better control over the spread of COVID-19. The U.S. hasn’t had a federal, nationwide mask mandate or shutdown. The decisions to make people wear masks in public and stay at home have been left up to states, counties, and cities.

Countries like New Zealand had stricter lockdowns early in the pandemic. Per Reuters, a population of five million, New Zealand has only had 2,069 total cases and 25 deaths. Japan is another example. Their population is about a third of the population in the U.S. They’ve only had 2,174 deaths with about 156,000 cases.

Australia also had much fewer cases. In a population of 25.5 million, there have been 908 deaths and about 27,000 cases. Life there has also gone back to almost normal. In November, Australia held a rugby game with 52,000 people in attendance. 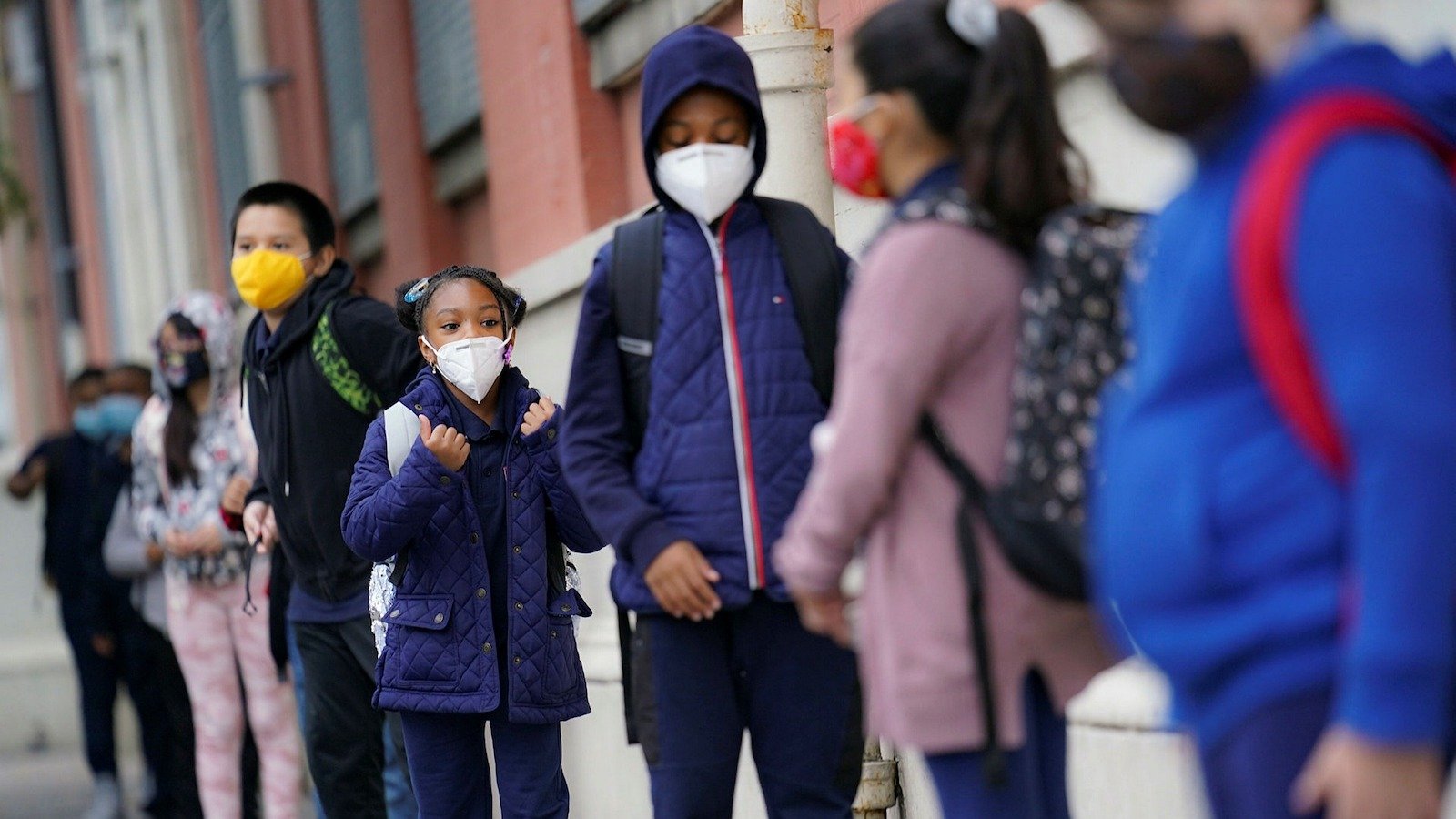 Is COVID-19 comparable to the flu?

Both COVID-19 and the flu have similar symptoms. The two illnesses can result in cough, fever, body aches, vomiting, and diarrhea. Some people who get either illness only have mild cases. Others get very ill and sometimes die.

The World Health Organization estimated 290,000 to 650,000 people worldwide die each year from the flu. COVID-19 has far surpassed that. So far, it’s killed a total of 1.5 million people. 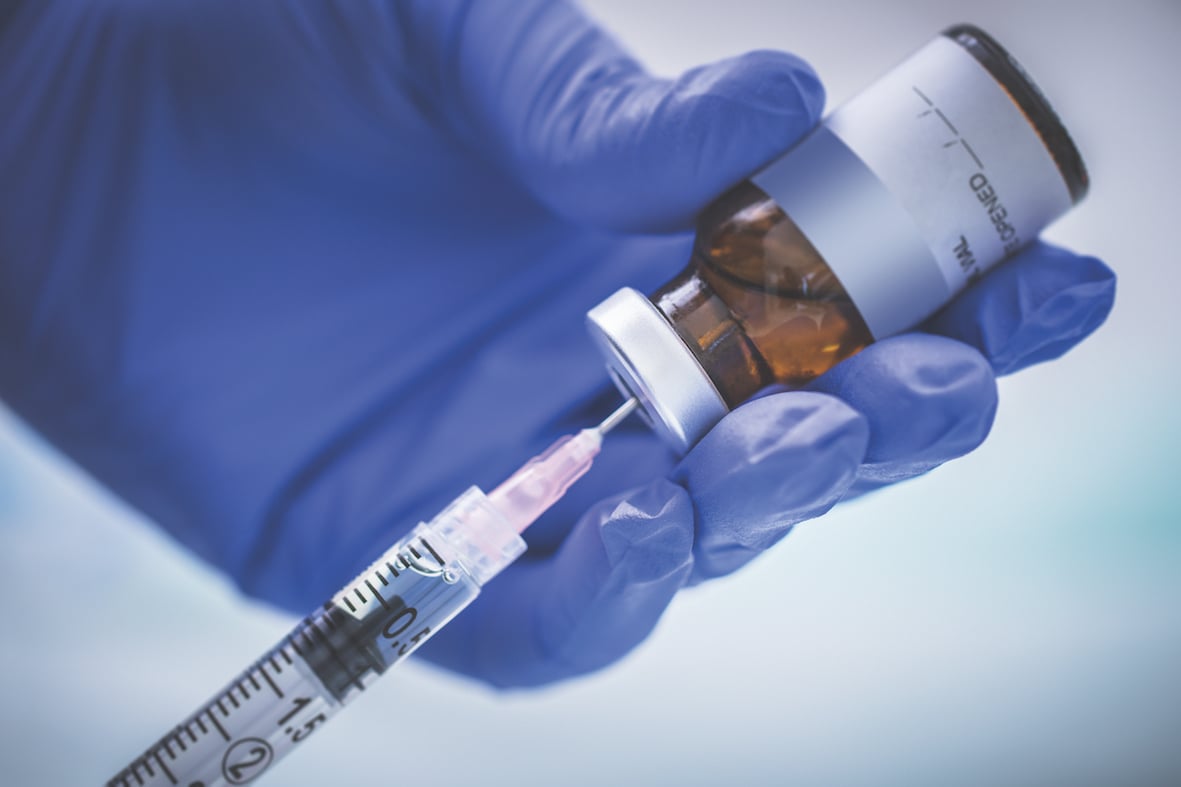 Hope from a vaccine

In the coming weeks, a vaccine could be distributed that helps slow the spread significantly. Two vaccines, one from Pfizer & BioNTech and one from Moderna, both have rates of about 95% effectiveness. In all likelihood, the UK will be one of the first countries to start getting out the Pfizer & BioNTech vaccine to the public.

Pfizer asked the U.S. government for emergency approval for their vaccine. The Food and Drug Administration will have a meeting on Dec. 10 to discuss the approval.

The first people to get the vaccine in the U.S. will likely be those working on the front lines with people more susceptible to getting coronavirus. This includes health workers and people in nursing homes. It’s still unclear when exactly everyone will be able to get a vaccine. Trials have gone well, so hopefully they’ll help lower the number of cases once they’re distributed. 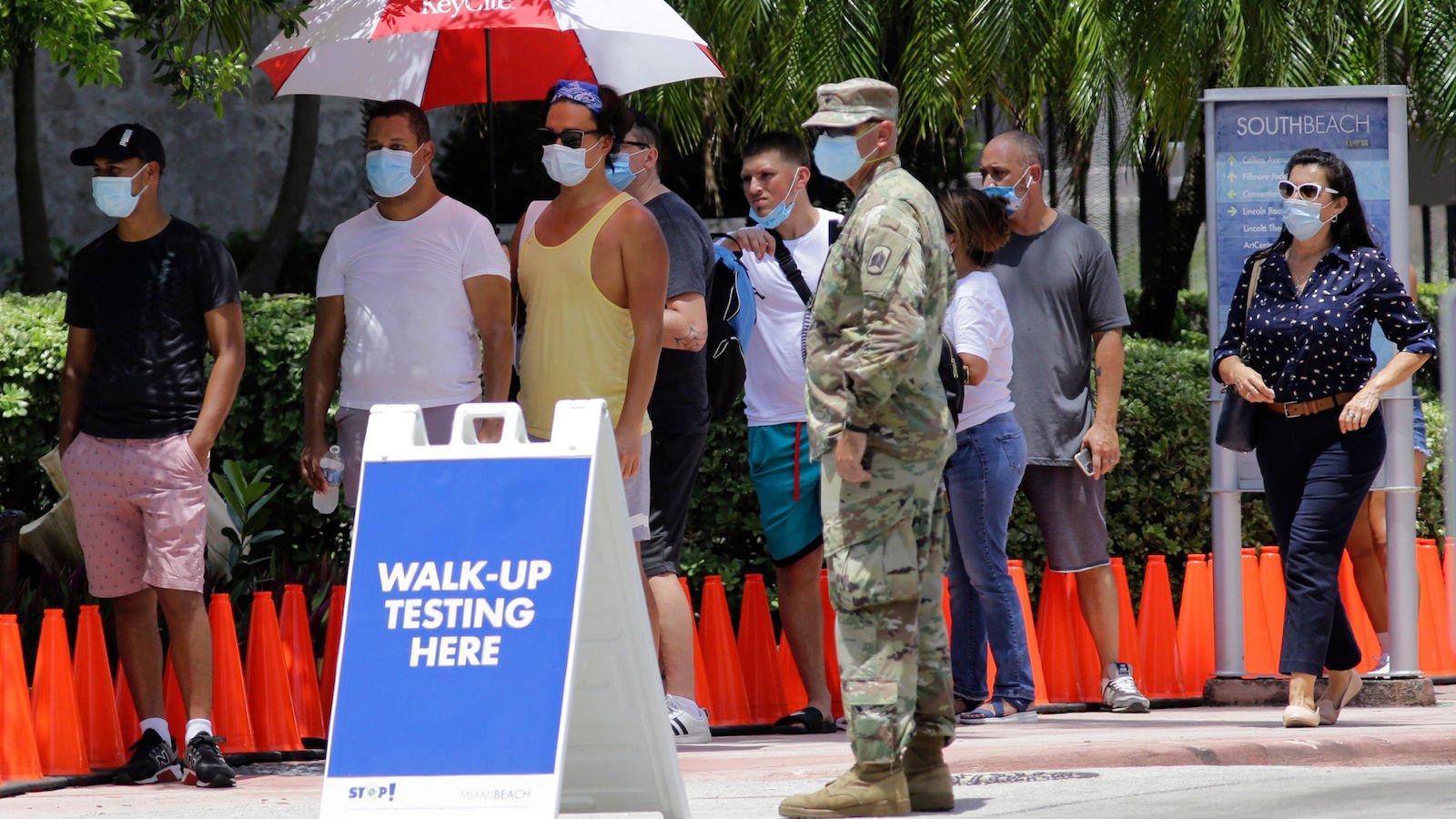 Even though a vaccine is in the works, The Centers for Disease Control and Prevention still has guidelines in place to promote best practices.

The CDC recommends washing hands with soap & water for 20 seconds, using an alcohol-based rub with 60% alcohol when hand washing isn’t an option, staying six feet away from others, and wearing masks with two or more layers while in public.

The CDC also recently shortened the previously recommended fourteen-day quarantine to those exposed to the virus. Now, it’s recommended that exposed individuals without symptoms should quarantine for ten days without testing and seven days with a negative test result.