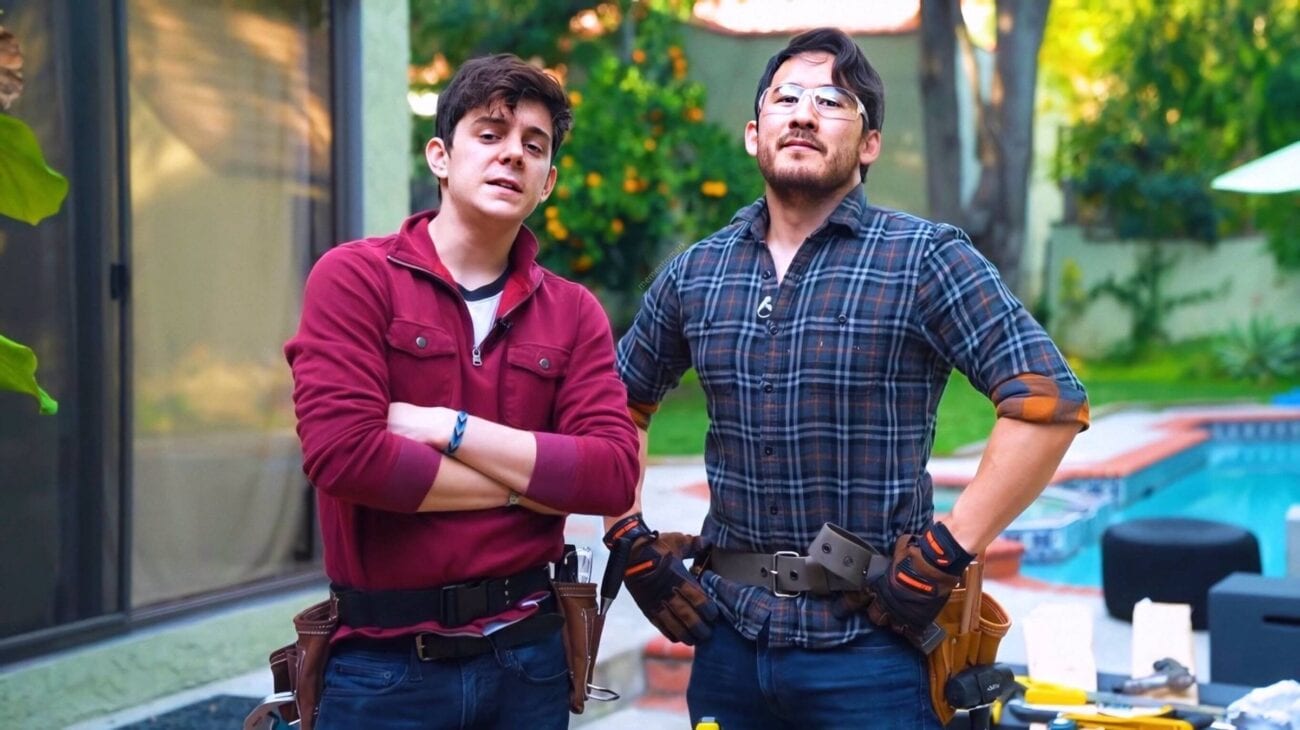 On November 14, Unus Annus was deleted from YouTube. When YouTubers Markiplier & CrankGameplays created Unus Annus a year ago, they stuck by the meaning of the Latin phrase: one year.

On November 15, 2019, a mysterious YouTube channel called Unus Annus launched for the first time. The first video ever posted to the channel featured gaming YouTubers Markiplier (Mark) & CrankGameplays (Ethan) standing in black & white suits in front of a swirling background. There, they presented their plan.

The channel Unus Annus was meant to live for only one year. In that year, Mark & Ethan created a smorgasbord of strange & experimental content they would’ve never done on their own channels. The goal of the channel was simple: “What would you do if you only had one year?” 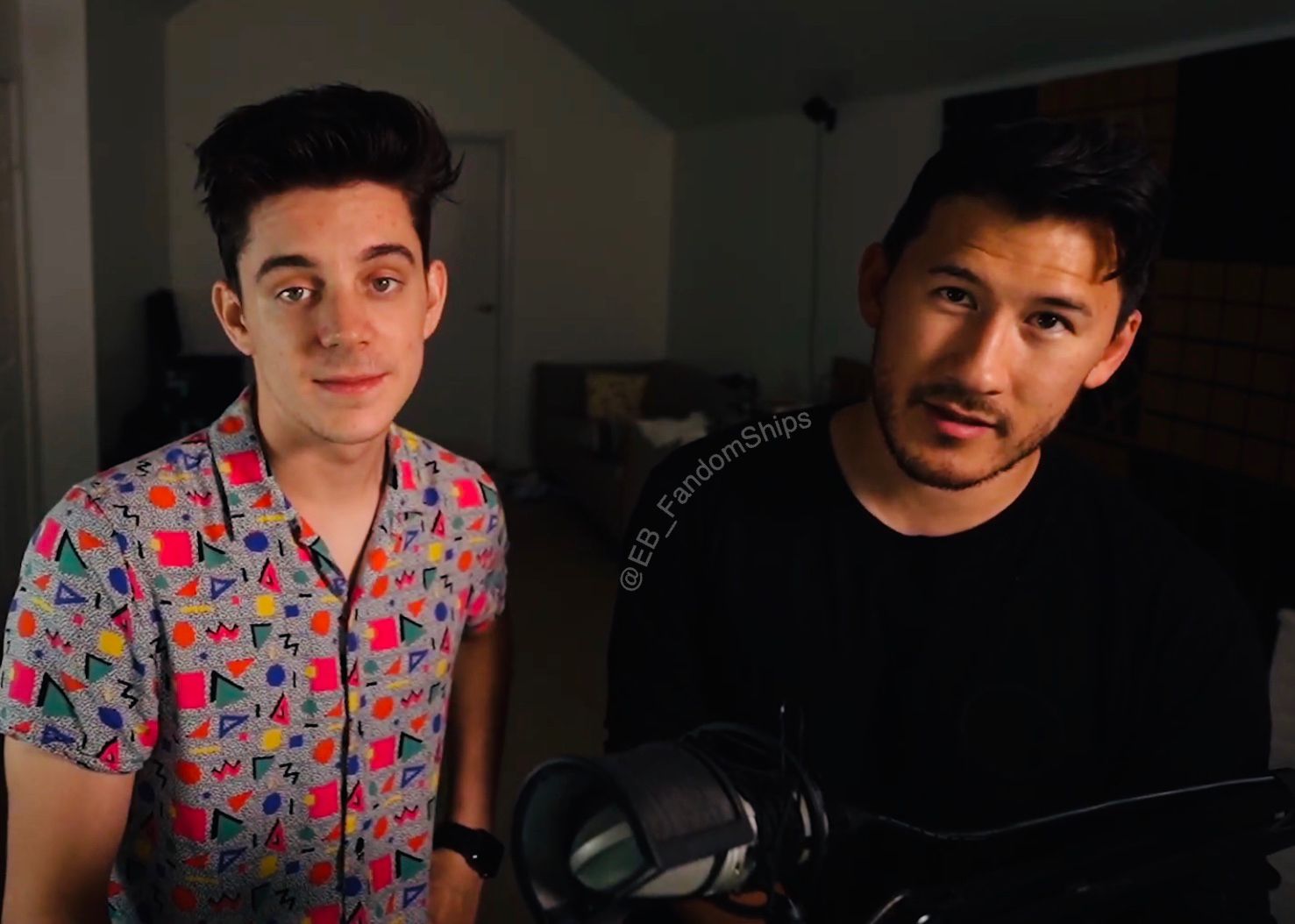 Living life to the fullest

In the first video posted to the channel, Mark & Ethan open with a simple question. “What would you do if you knew how much time you had left?” For 365 days, the pair uploaded videos to their channel, living out the true meaning of Unus Annus.

While neither Mark nor Ethan are strictly known for their gaming content, the content posted to Unus Annus was far from their normal brand of entertainment. From painting each other nude to producing unholy water, the content uploaded to Unus Annus varied from day to day.

Of course, COVID-19 ruined some of their plans for more extreme videos, but the duo continued to push content that helped “make beautiful memories” as Ethan described. 4.35 million people joined Mark & Ethan on their journey over the year, subscribing to the channel and enjoying the content the boys made. 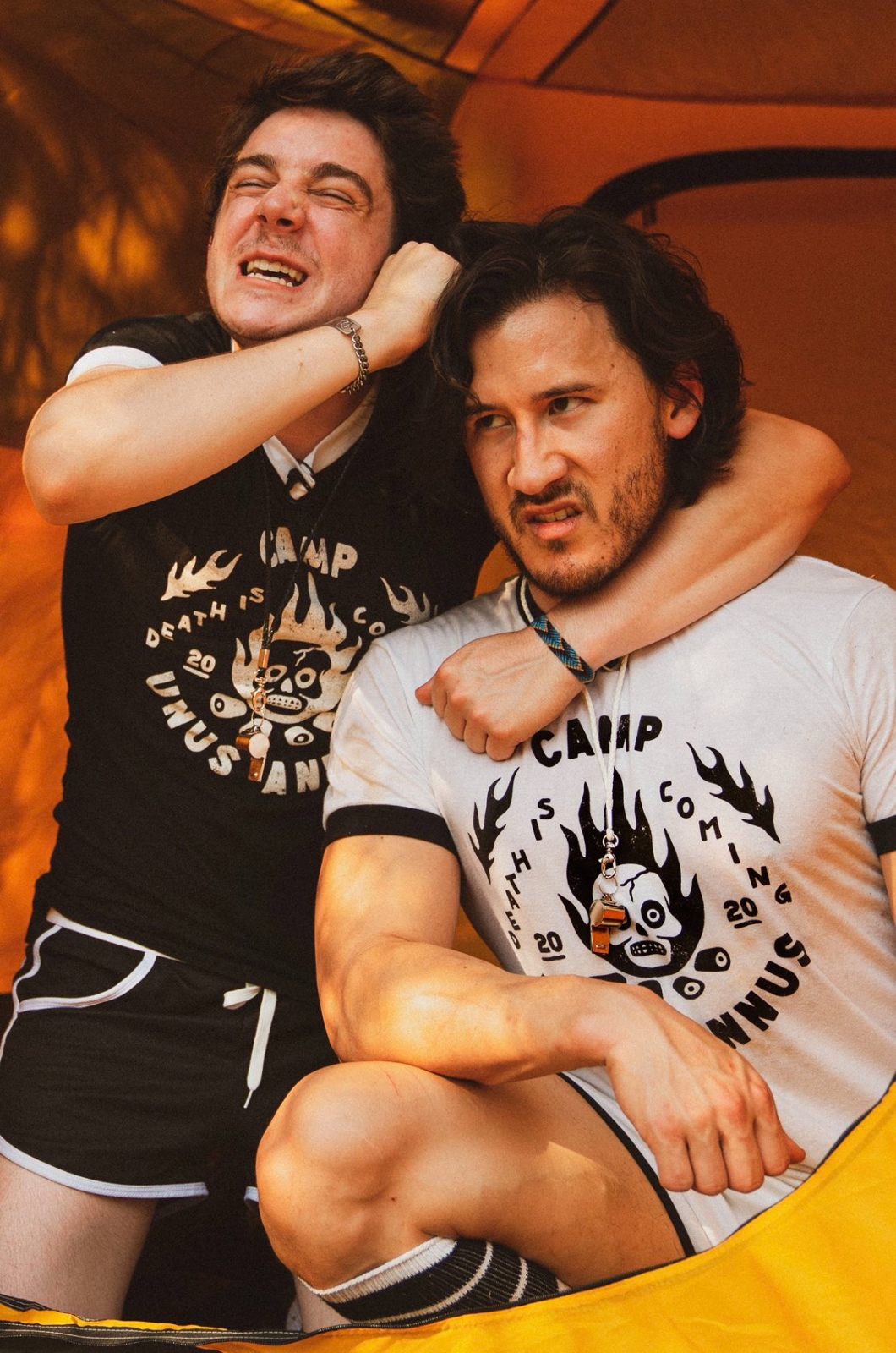 Saying goodbye after a year

At the end of the stream, Mark & Ethan will delete the Unus Annus channel live, fulfilling the meaning of the channel’s name. Following this, all social media accounts for Unus Annus will be taken down, as well as the merch store for the channel. 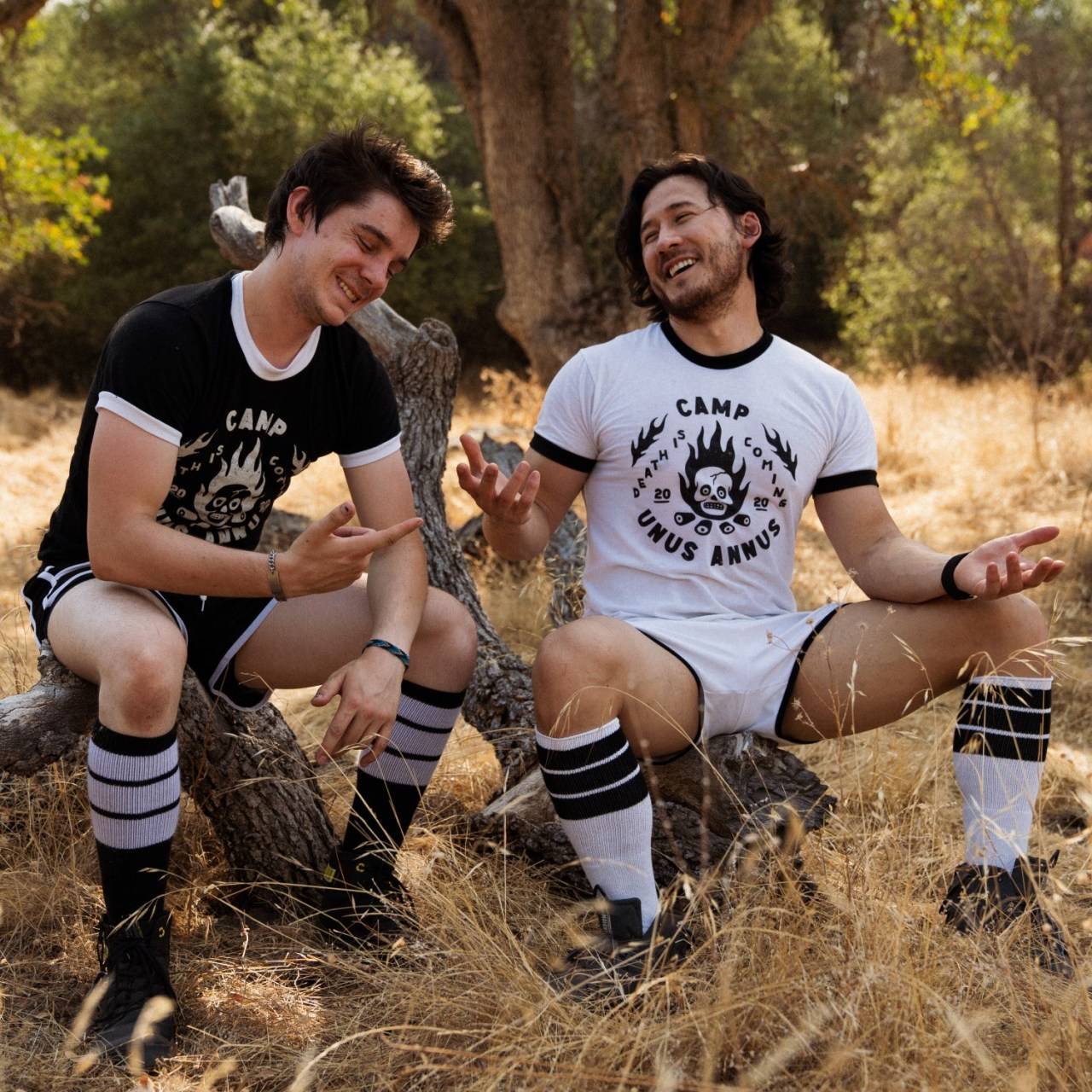 The biggest request of Mark & Ethan was for no videos from Unus Annus be reuploaded after the channel’s demise. Once the channel is officially taken off YouTube, honor the name Unus Annus and let the videos die with the channel. The channel will live on in name (and merch) alone, reminding people of what once was.

With numerous fan videos & fan art available online, it’s hard to believe every video reference to Unus Annus will be deleted, but the majority of fans are ready to honor the meaning of Unus Annus and take down their content after the channel is deleted. However, there’s a small minority of fans who believe November 13 isn’t the end. 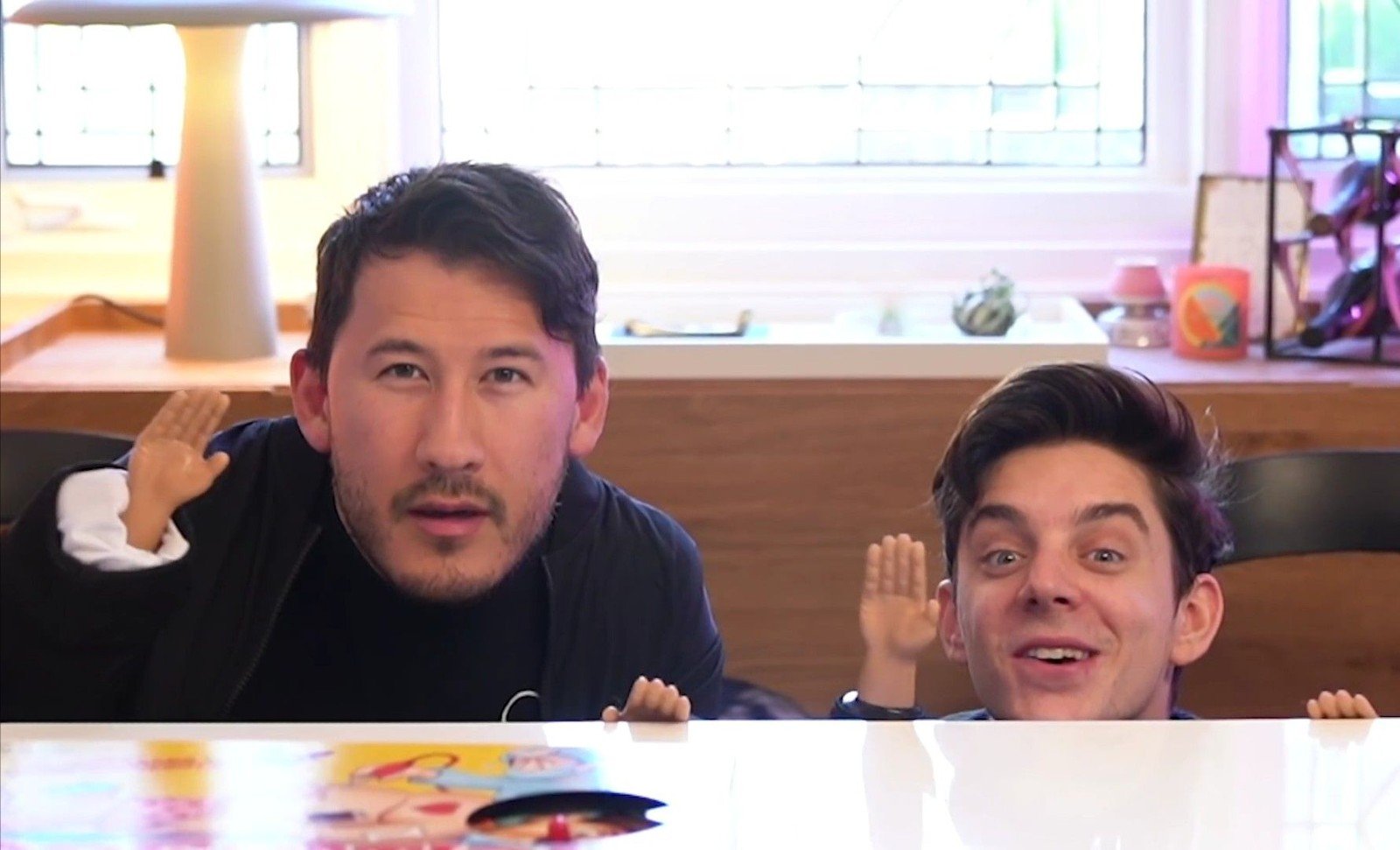 Could it still live on?

While Mark & Ethan have made it very clear the channel is set to die on November 13, many fans still believe this is a troll move from the two creators. While the countdown clock will strike zero on November 13, the conspiracy theory among fans is the channel won’t die.

Instead, Unus Annus will somewhat keep the meaning of its name and upload no more content. However, the channel will remain as an archive of the past year. We won’t know for sure what Mark & Ethan will do until their livestream goes live at 12pm PST on November 13. Until then, memento mori.