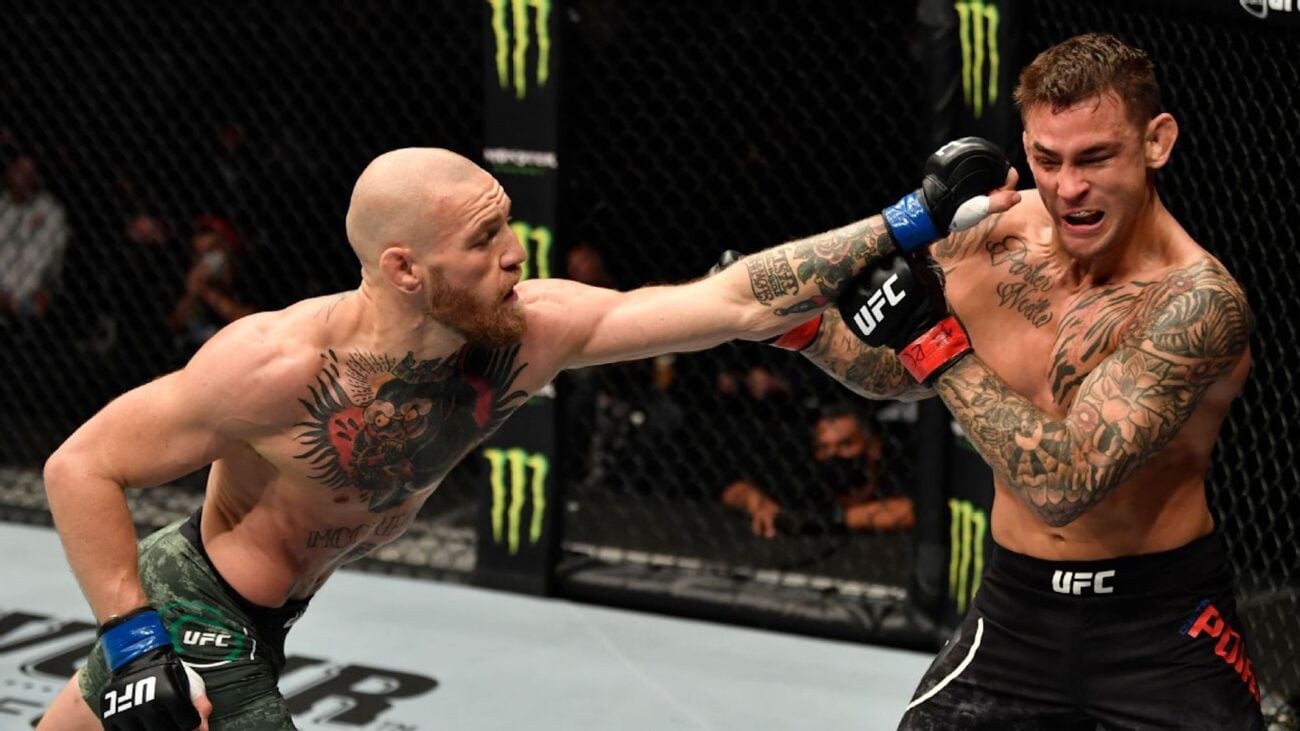 UFC 269 is finally upon us! We’re all eager to see who wins these intense showdowns in the Octagon this year. One thing’s for sure: this event is going to be glorious.

But maybe you’re not up to date on the UFC spectacle. Or perhaps you’re wondering where you can watch UFC live streams for free? Let’s take a look at this spectacular sport, and see where it can be viewed. 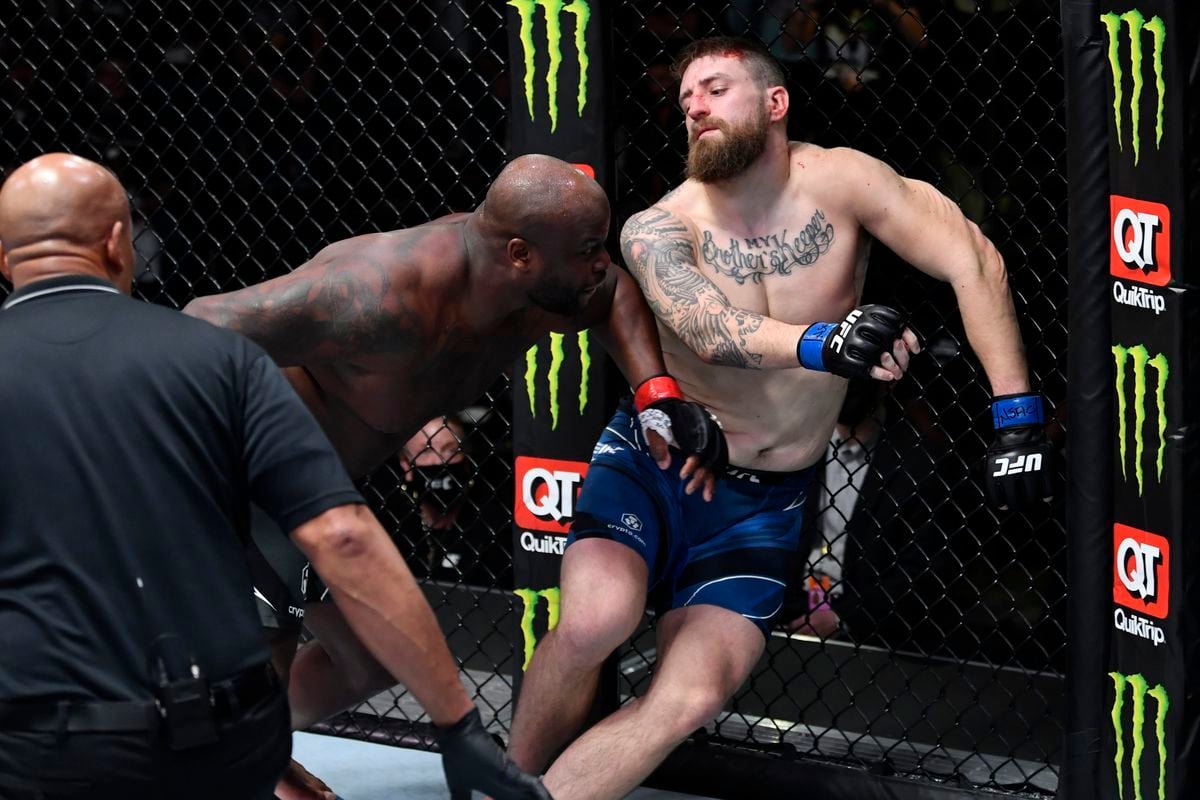 If you go on their website, UFC (which stands for “Ultimate Fighting Championship”) will tell you that the UFC “follows a rich history & tradition of competitive MMA dating back to Pankration, a Greek Olympic Games event introduced in 648 BC.” While that may be true, the organization actually originates in the 1990s, as an idea from Art Davie. He brought that concept – a fighting event – to his friends, and they got on board.

But once it began, the UFC struggled to live due to controversy and lack of funds. By 2000, the company was almost bankrupt. That’s when two men from Station Casinos, Lorenzo & Frank Fertitta, along with Dana White, offered to purchase the organization for two million dollars. A deal was made, and the three new owners made the company Zuffa to operate the UFC.

That’s when things really heated up. Zuffa advertised the UFC like crazy, and it began to get greater attention. They had been using pay-per-view methods but dipped their toes into reality TV with The Ultimate Fighter. More visibility on cable meant more money, and UFC got larger than ever. Along the way, Zuffa acquired other fighting organizations, but Ultimate Fighting Championship remained their cash cow. 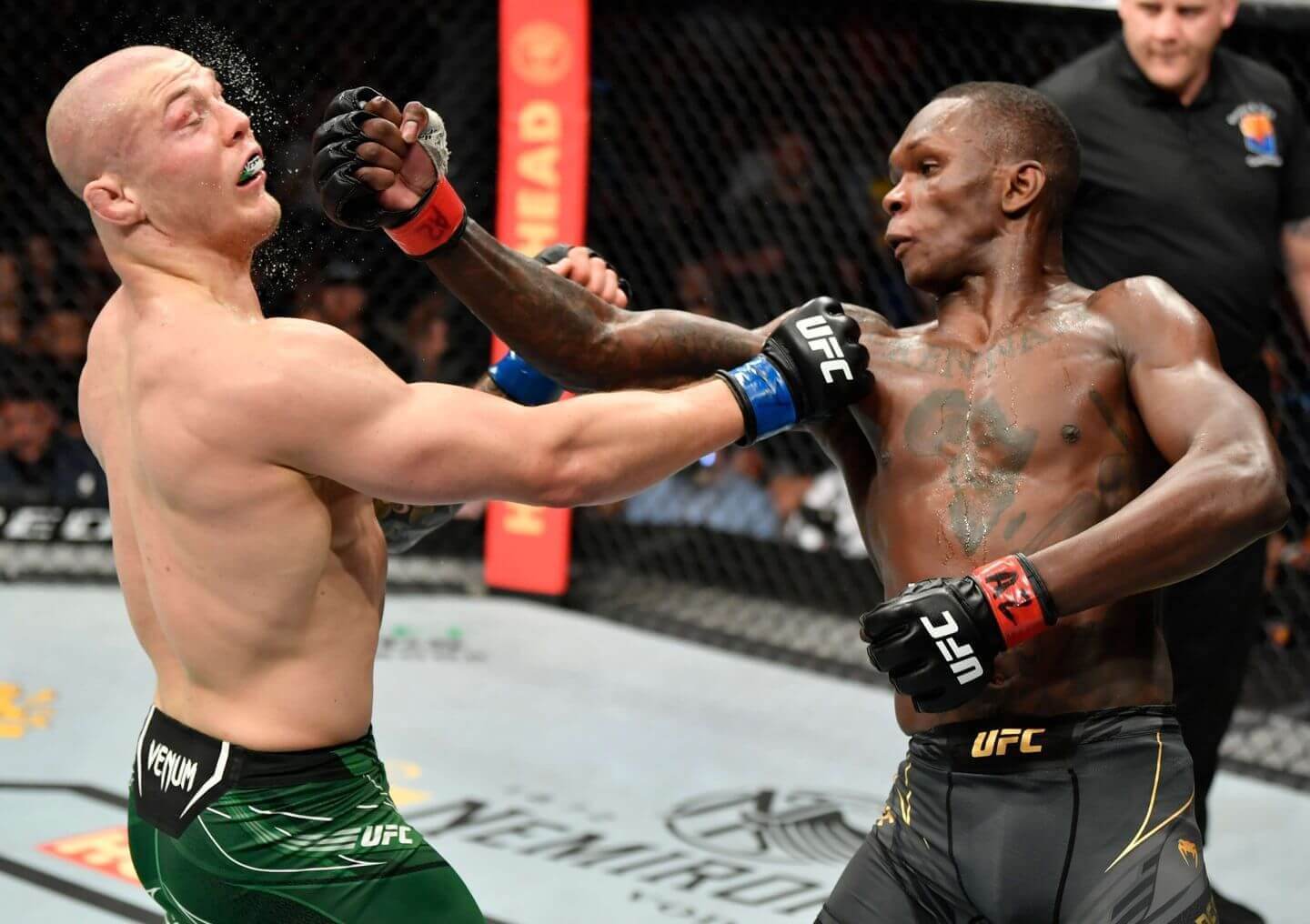 And that brings us to now. UFC was sold to a new group in 2016, and they have since partnered with ESPN to bring the event exclusively to their subscribers. All in all, it has continued to be a driving force in the industry, and is, according to their website, “a premium global sports brand, media content company & the largest Pay-Per-View (PPV) event provider in the world.”

So where exactly can you watch UFC live streams for free? Let’s look into it. 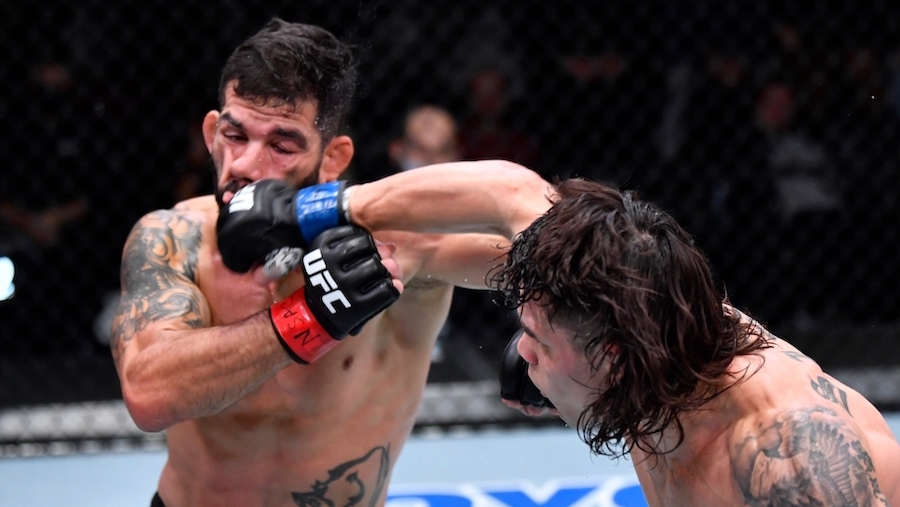 Where to watch UFC live streams for free

Because the UFC has an exclusive partnership with ESPN, the only way to watch its events are through ESPN+, a subscription service that’s available solo or via the Disney bundle, which includes Hulu & Disney+ as well. You’ll also have to pay the PPV (Pay-Per-View) price as well. If you’re not an ESPN fan, there’s also the UFC Fight Pass too. You get live events, but still have to pay extra for PPV content.

So those are the official channels. But it’s not over yet. Let’s discuss the place people turn to when they can’t find ways to watch their favorite event accessibly. 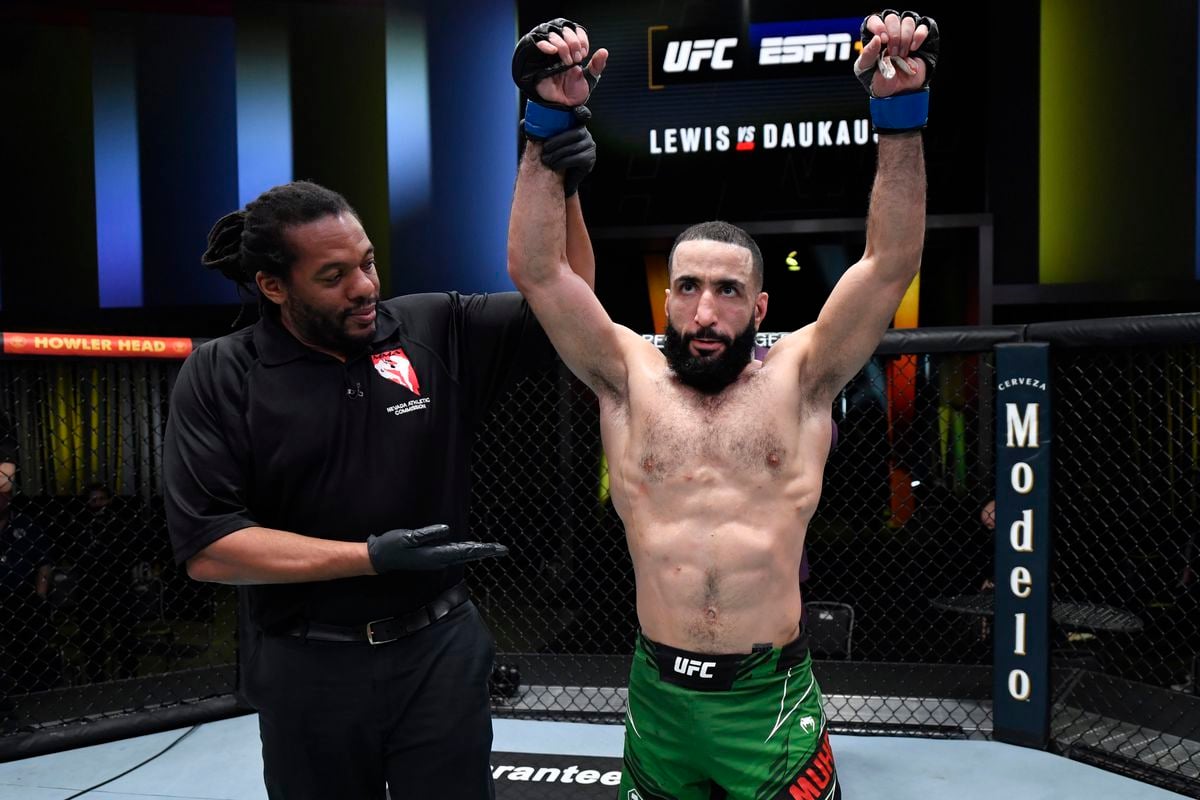 Yes, CrackStreams are still around

We’ve talked about CrackStreams here before. But in case you’ve missed our commentary, here’s what you need to know: CrackStreams is a website that promises free sports – which means a way to watch UFC live streams for free. Sounds like a dream come true, right?

Wrong. CrackStreams is a piracy-ridden nightmare, illegally broadcasting sports and using copyrighted content without proper permissions. In addition, according to the reviews we read, there are risks of your computer getting a virus from using the site. So why are we talking about them?

Well, because for many people, CrackStreams is the only way for them to watch the sports they love. UFC specifically is an inaccessible sport by nature – it’s a Pay-Per-View program, and if you want to stream it, that means paying at least $70 annually along with the episode’s cost. It’s designed to suck money from its fans, which is fine for those with a steady income but bars those too poor to watch the sport. 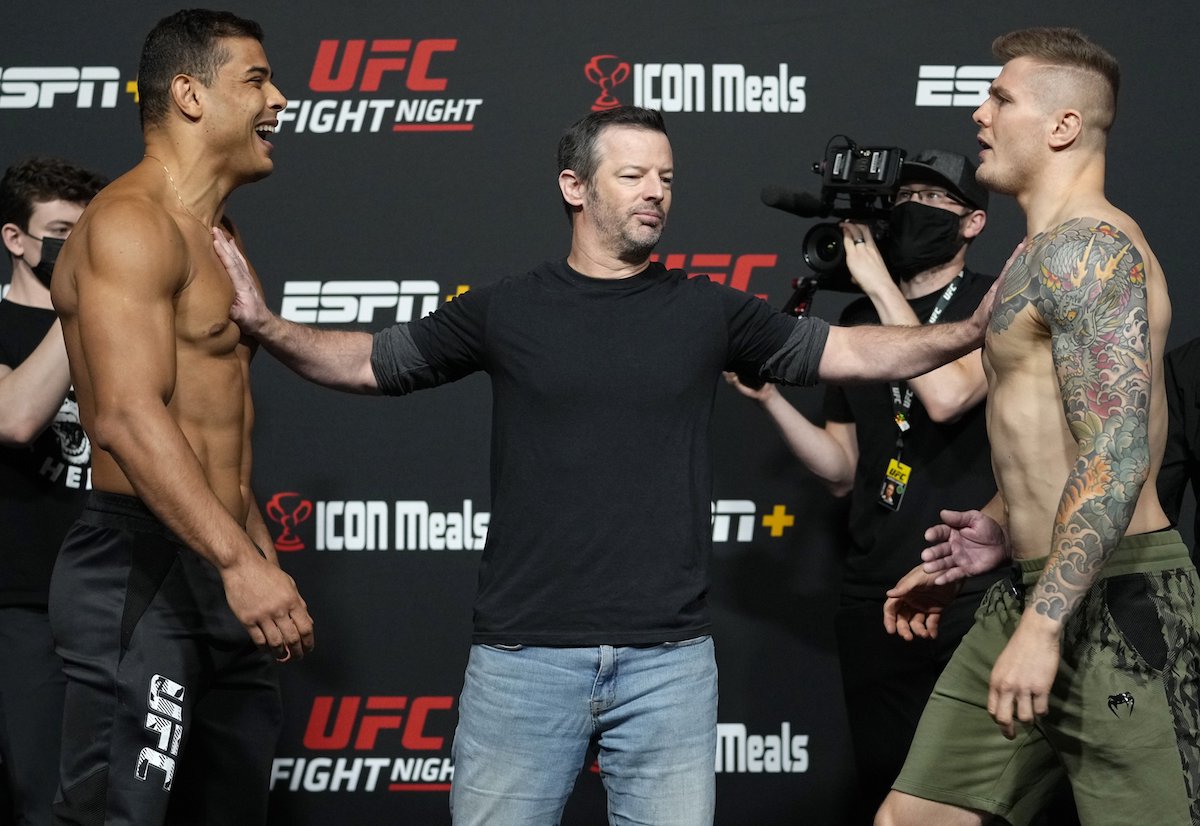 And if you don’t care about that, we get it. It’s easy to say, “Why even care about this? It’s sports, after all. Why not just move on?” Well, people have their hobbies & passions, from video games to reading to, well, UFC. These things provide joy in life. And when the barrier to entry is too high, rather than accessing the passion legally, many will turn to the easier method, the only one available to them.

It speaks to a flaw in the system that CrackStreams exist at all. And as long as sports like UFC are designed like this, illegal streaming will continue to thrive. 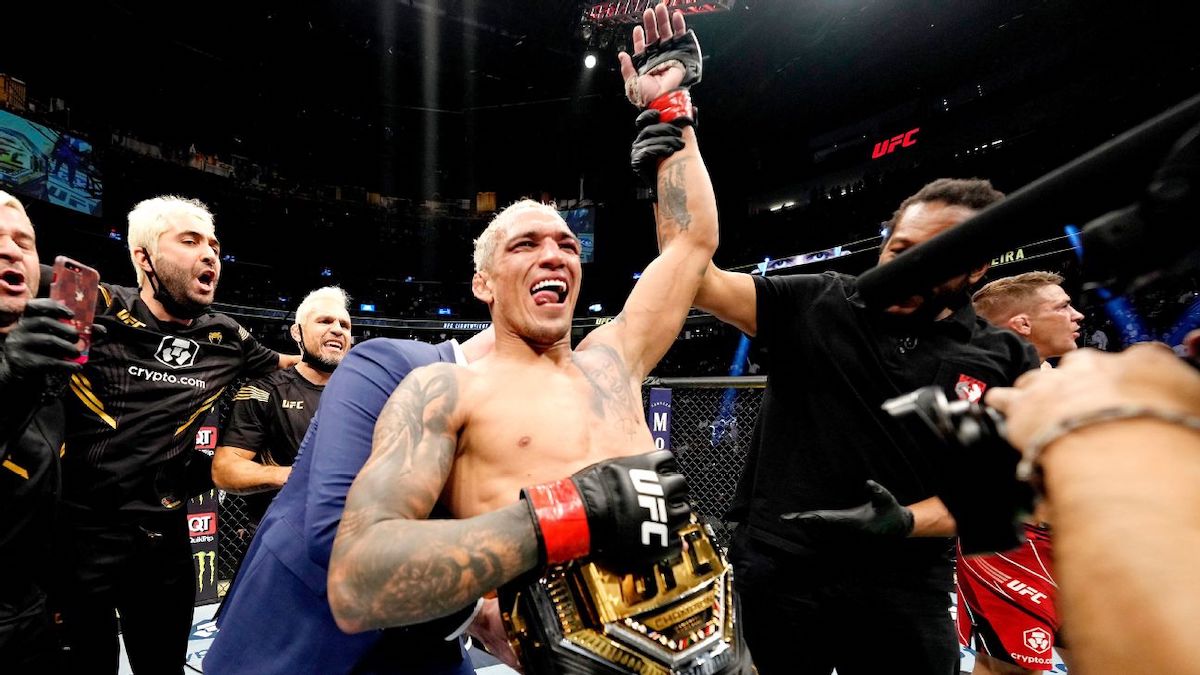 Can we watch UFC live streams free? Maybe in the future

Regardless of all the CrackStream drama, we’re all really excited to see the latest UFC fight. If you have ESPN+ or UFC Fight Pass, be sure to grab your popcorn and watch it live when it airs. Otherwise, well . . . hopefully we can catch it on their Twitch (with commentary, of course).

What are your thoughts on the UFC? Got any opinions on CrackStreams? Let us know!