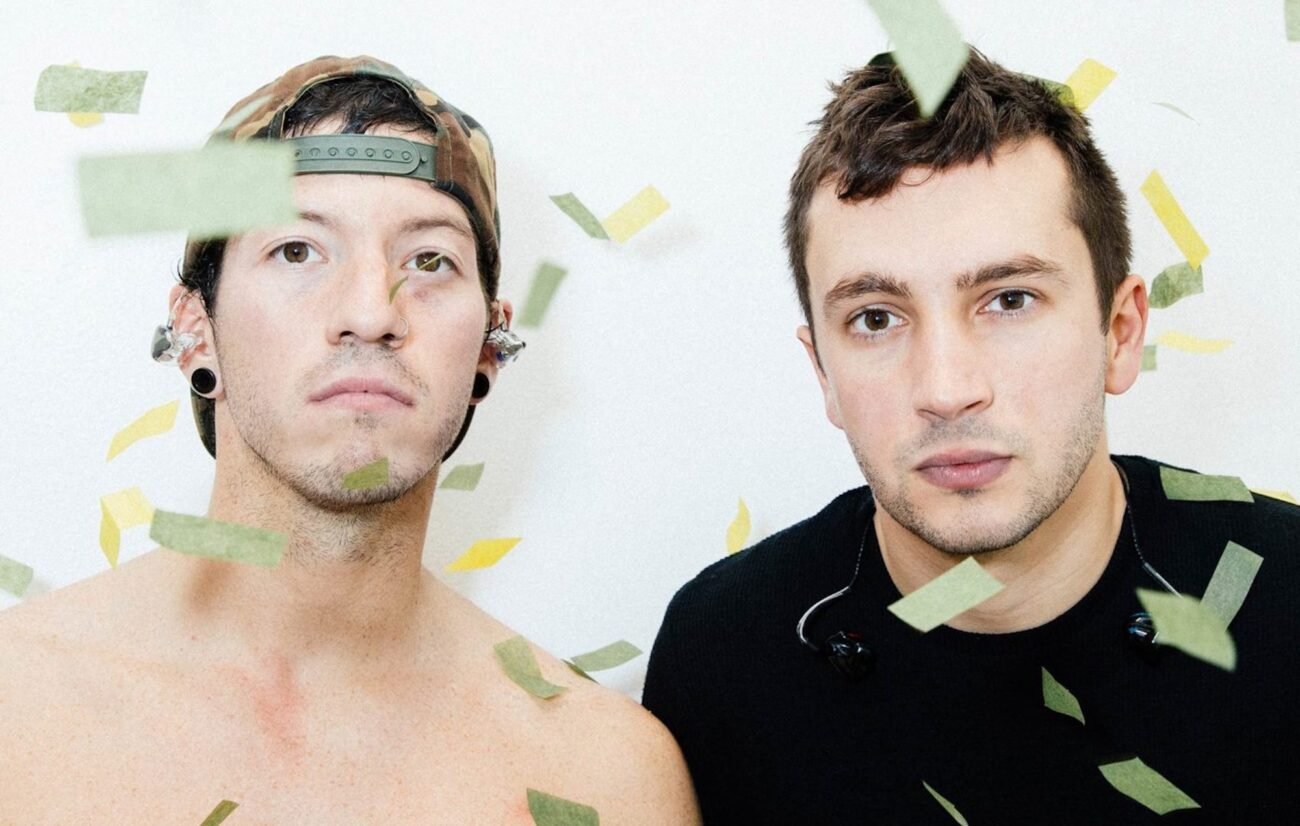 Twenty One Pilots are back! The musical duo that brought us hit after hit like “Stressed Out” & “Heathens” from the DC film Sucide Squad. Now, the group is ready to release new music and bring a virtual audience along for the ride.

Virtual or livestream concerts are super popular and can be a major success as we’ve seen it work for bands like BTS and award shows like the MTV Awards. But today, Twenty One Pilots is ready to get away from the haters and back to the place they love the most – the stage. Let’s check it out.

twenty one pilots do one thing and clikkies suddenly forget we are in a panera pic.twitter.com/u1fwtr7dY0

Though Twenty One Pilots’s Tyler Joseph has been cancelled by multiple people on Twitter, it seems many are wondering if there’s a new album for the musical duo. In fact, according to Billboard, the group is releasing Scaled and Icy on May 21st!

The announcement read: “The duo had to forgo their normal studio sessions, but reached a new level of introspection in the process, adopting a more imaginative and bold approach to their songwriting. The result is a collection of songs that push forward through setbacks and focus on the possibilities worth remembering.”

Now the musical duo’s album with eleven brand new tracks including “Shy Away”, is a major moment for their career as it’s been approximately three years since we heard of any Twenty One Pilots albums.

In other news, the duo also announced that they’ll be selling tickets for their “first-ever global streaming event” called Twenty One Pilots – Livestream Experience.

It’s true – Twenty One Pilots will be streaming a concert live at 8 p.m. ET with some juicy tracks from their old albums and of course their 2021 album.

Why was Tyler Joseph cancelled?

Though his tweet may seem sincere to some, others haven’t forgotten about his social media post back in September. According to Page Six, Tyler Joseph posted an image of himself with “platform shoes” with an interesting caption: “You guys keep asking me to use my platforms. Feels good to dust these bad boys off.”

Since then, Joseph’s fans took offense immediately to the post and an apology was soon tweeted: “my tweet wasn’t suppose to be about human rights. So in case you are wondering where I stand: Black Lives Matter. I just wanted to take a moment to raise awareness about something else that has meant a lot to me for a long time but now I see there is no room for that right now.” 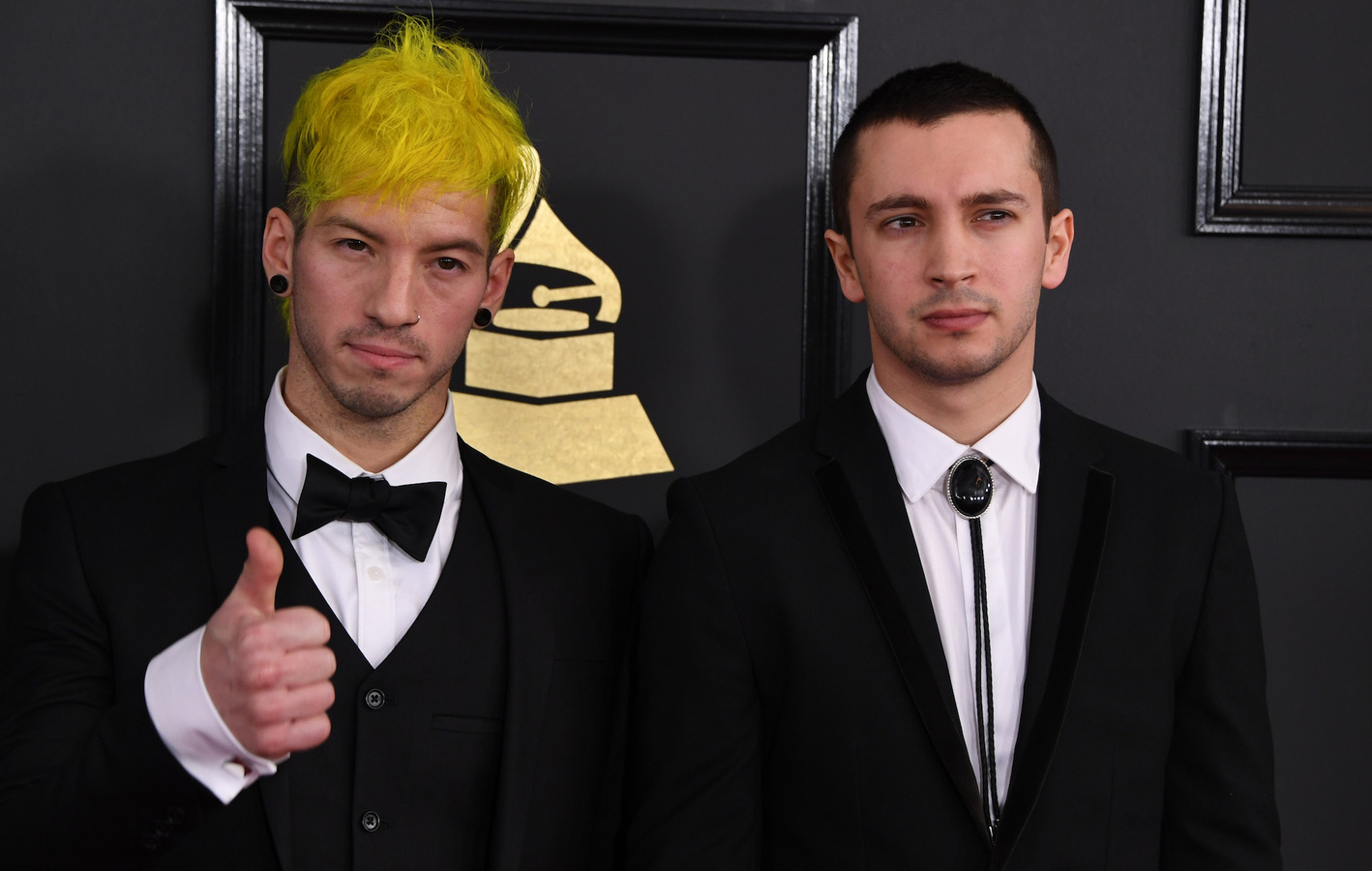 Now almost two-thirds of a year later, fans are still not impressed with Tyler Joseph and let’s not forget about his recent three-word tweet: “Black Lives Matter”. In fact, they’re still outraged by his attitude towards the Black Lives Matter movement. One of these fans tweeted:

“All the nonblack people accepting this ‘apology’ imma need y’all to step back. I also don’t wanna hear no ‘well I’m black and idc about it or I have a black friend’ doesn’t mean others don’t find this s**t to be any less rude or offensive when it took 8 months for him to say this.”

And another fan tweeted: “He’s too late because he dismissed the f**k out of the same issue a couple months ago. It’s too late for him to save face and act like he actually cares.”

Do you think Twenty One Pilots should rather stay low for another few months? Or are you excited for their new album and live stream? Let us know in the comments!