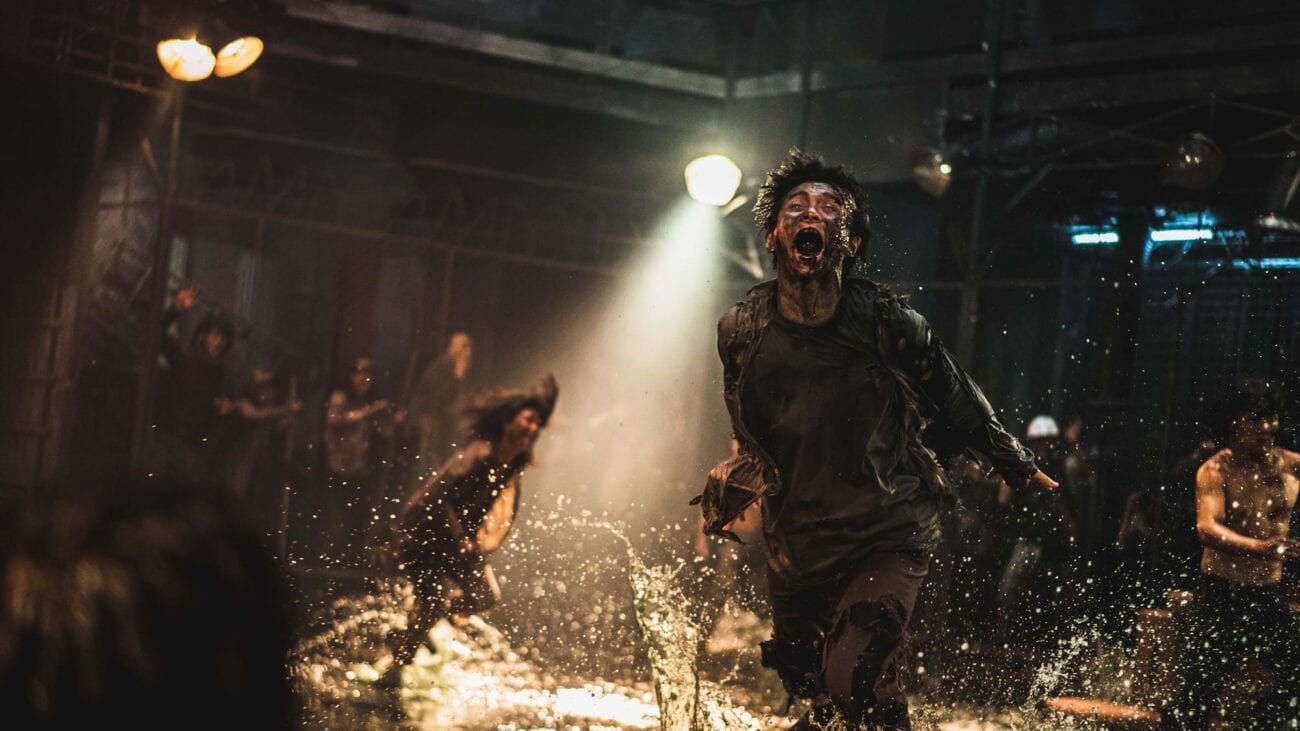 ‘Train to Busan 2’: Everything to know about the new horror movie

Zombie entertainment made a huge comeback in the 2010s thanks to television shows like The Walking Dead and movies such as World War Z. Train to Busan is considered by many to be one of the best recent zombie movies. It received praise from both critics & audiences.

In 2020, Peninsula, the sequel to Train to Busan, debuted. Peninsula was highly anticipated by fans of the first film. Here is the information you need to know about Peninsula. 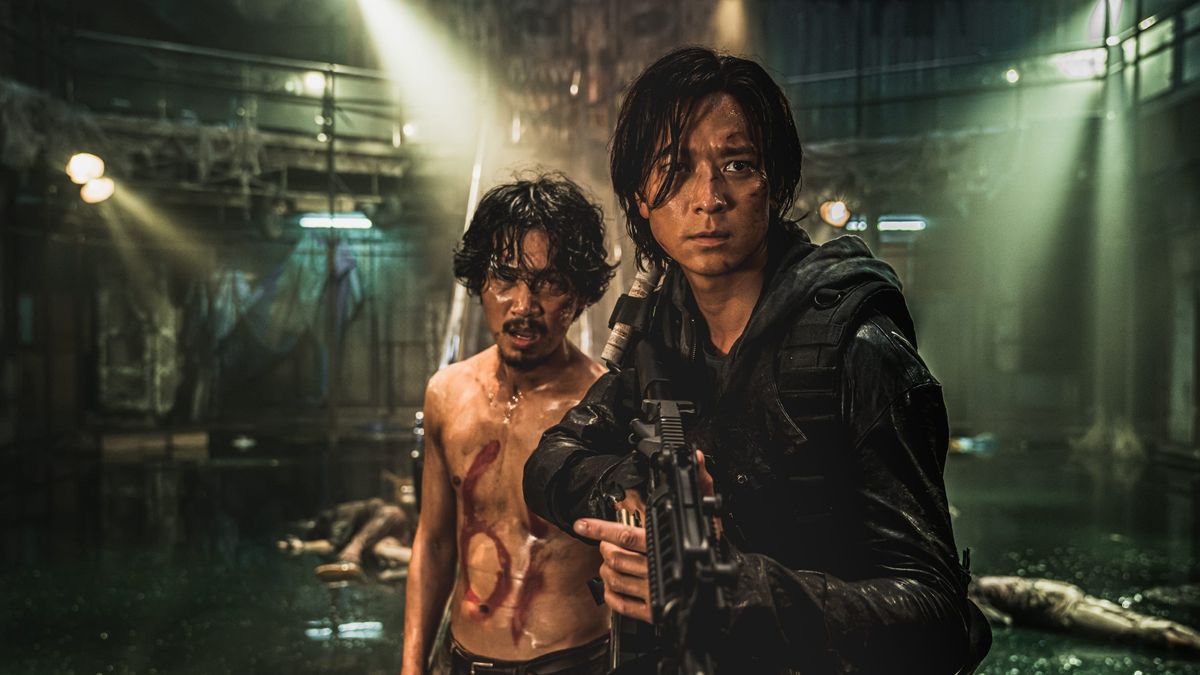 Train to Busan is a 2016 South Korean action-horror film directed by Yeon Sang-ho and starring Gong Yoo, Jung Yu-mi, and Ma Dong-seok. The movie centers around a group of Korean citizens on a train to Busan when a zombie outbreak takes over the train and not only threatens those on the train but all of Korea and the world.

Train to Busan grossed $2.1 million in the U.S. & Canada, along with $96.3 million in other territories for a total of $98.5 million. On Aug. 7, 2016, the film became the first film of 2016 to break the audience record of over ten million theatergoers. Train to Busan gained even more popularity after becoming available on Netflix, even striking a chord with American audiences. 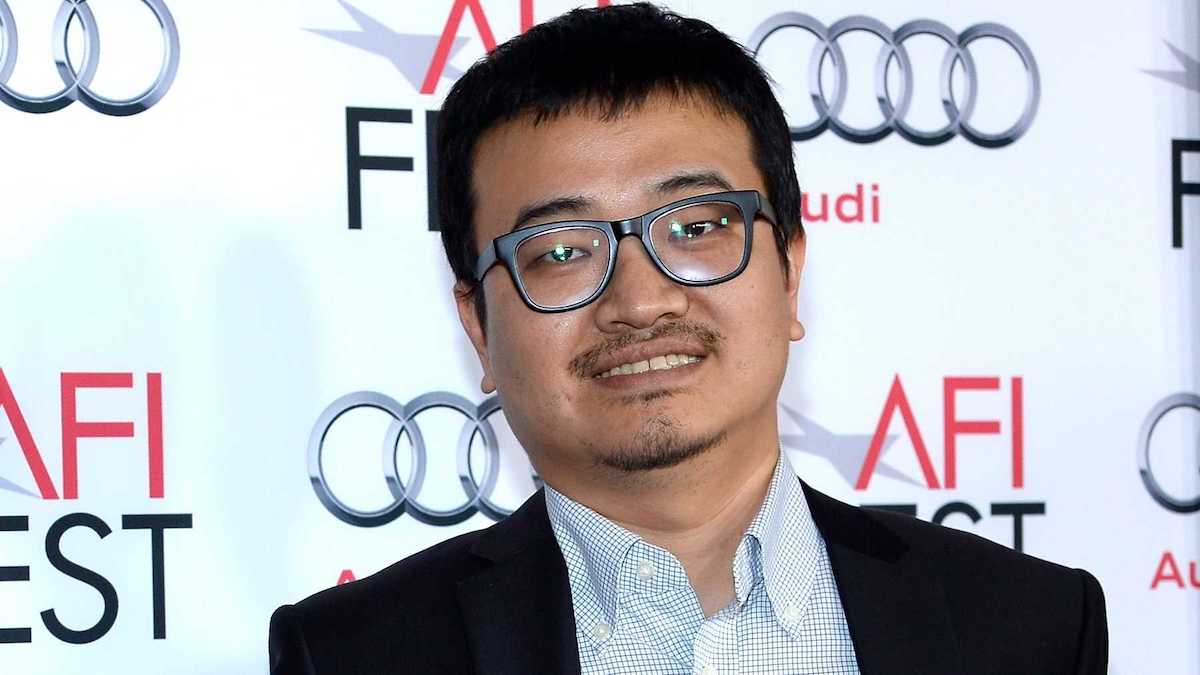 It’s one of the best-reviewed zombie movies as it holds a ninety-four percent critic score on Rotten Tomatoes. Director Edgar Wright recommended Train to Busan in a tweet, calling it “the best zombie movie [he has] seen in forever”. High praise from the director of hilarious zombie comedy Shaun of the Dead.

Critics & audiences found the movie refreshing, and while it satisfies horror fans with cool zombie action, Train to Busan features plenty of great characters with arcs worth investing in. Viewers root for these characters as they try to survive amidst the zombie apocalypse. 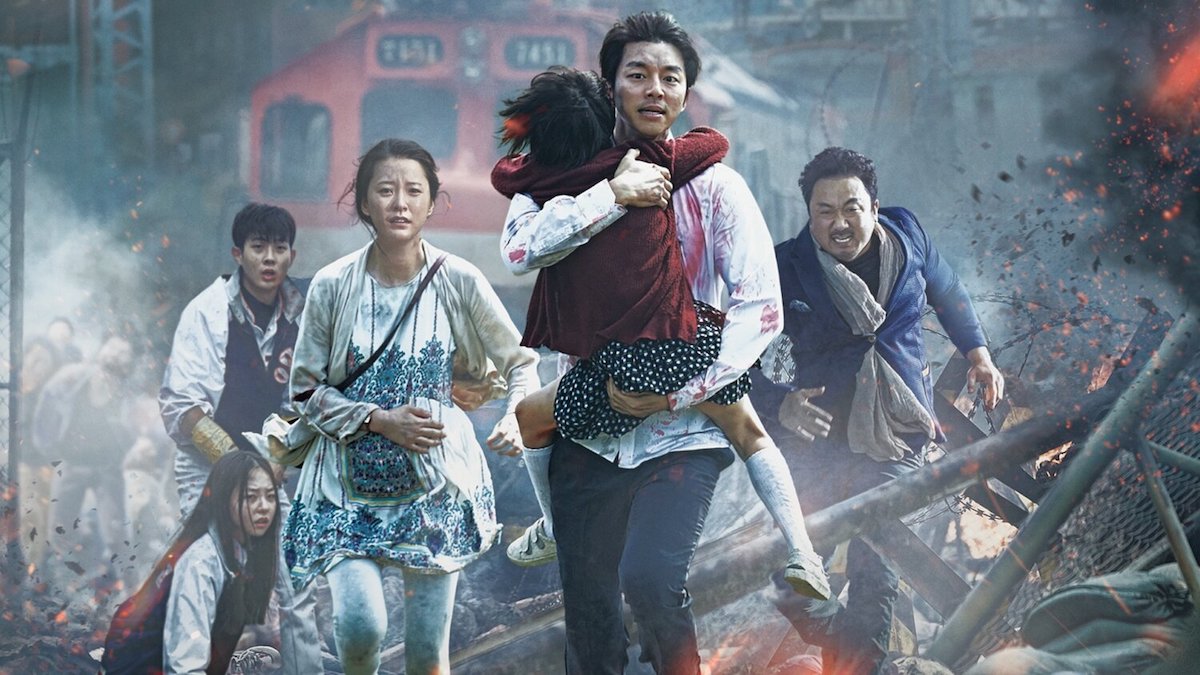 Peninsula is the direct followup to Train to Busan, directed once again by Sang-ho and starring Gang Dong-won, Lee Jung-hyun, and Lee Re. This sequel is set four years after the original film. It follows a soldier who, along with his team, is sent to retrieve a truck full of money from the wastelands of the Korean peninsula, now surrounded by zombies, rogue militias, and an innocent family caught in the middle.

According to republicworld, Sang-ho explained he “had visualized what Korea would look like after the train outbreak in Train to Busan and what kind of scenario would unfold.” He wanted to tell the story of what happened when rational people become caught up in a world filled with barbarism and little humanism. 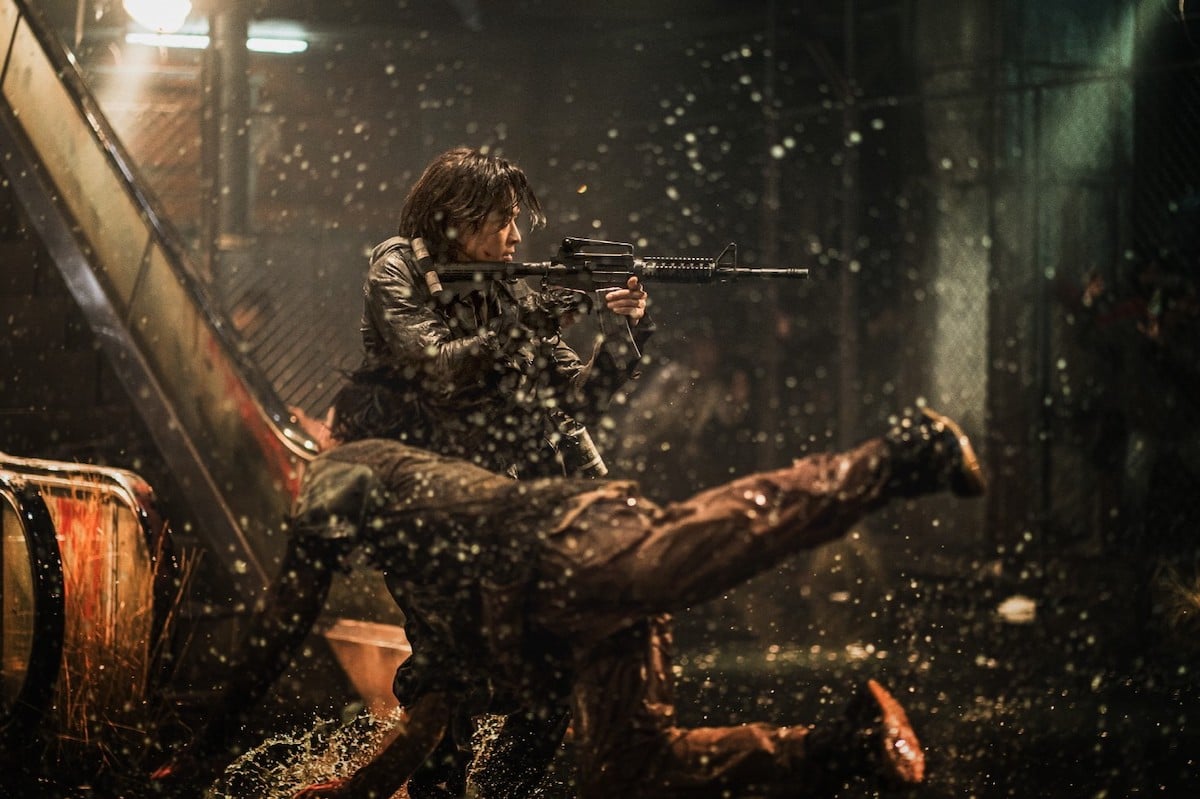 The film has dealt with some complications of its exhibition due to COVID-19 relations. It was released in South Korea on July 15 and grossed $37 million. It’s set to debut in Indian cinemas on Nov. 17. In the U.S., it is available to purchase or rent on video platforms including iTunes, Google Play, Vudu, and YouTube.

Hyunwoo Thomas Kim, CEO of Cross Pictures, said “they were thrilled to collaborate with Zee Studios to distribute Korean films in India”. Kim said it will be a great cinema experience for citizens of India after a long lockdown.

So far, Peninsula has received mixed reviews. On Rotten Tomatoes, it has a fifty-two percent critics score, coming eight percentage points short of being “certified fresh.” Fifty-two percent short isn’t terribly by any means, but it is well short of the high score of its predecessor. Some critics felt that while it has enough thrilling zombie action, it doesn’t have the emotional depth which made the original so compelling.

Peninsula has been out for a couple of months now in select countries after much anticipation. While many critics & audience members haven’t sung its praises like Train to Busan, fans of the original can still check it out to see how the story continues. 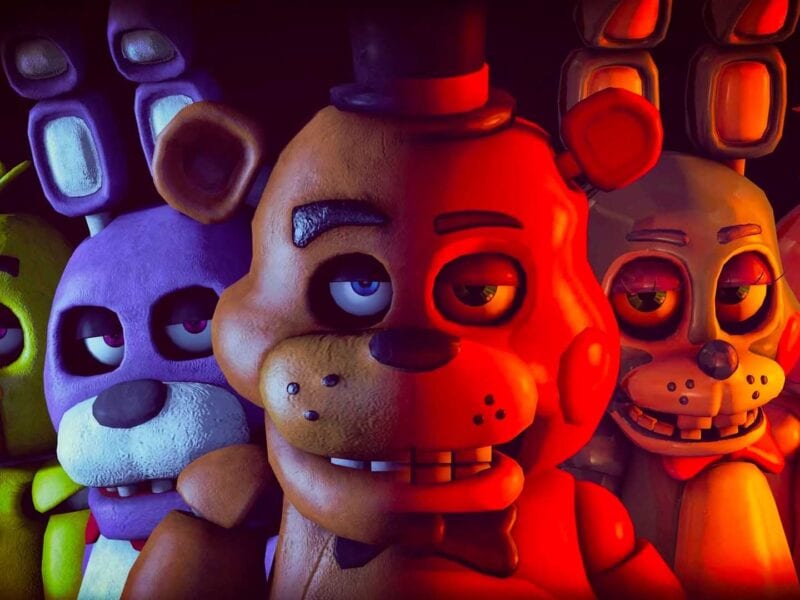 Is Nicolas Cage making a ‘Five Nights at Freddy’s’ movie?