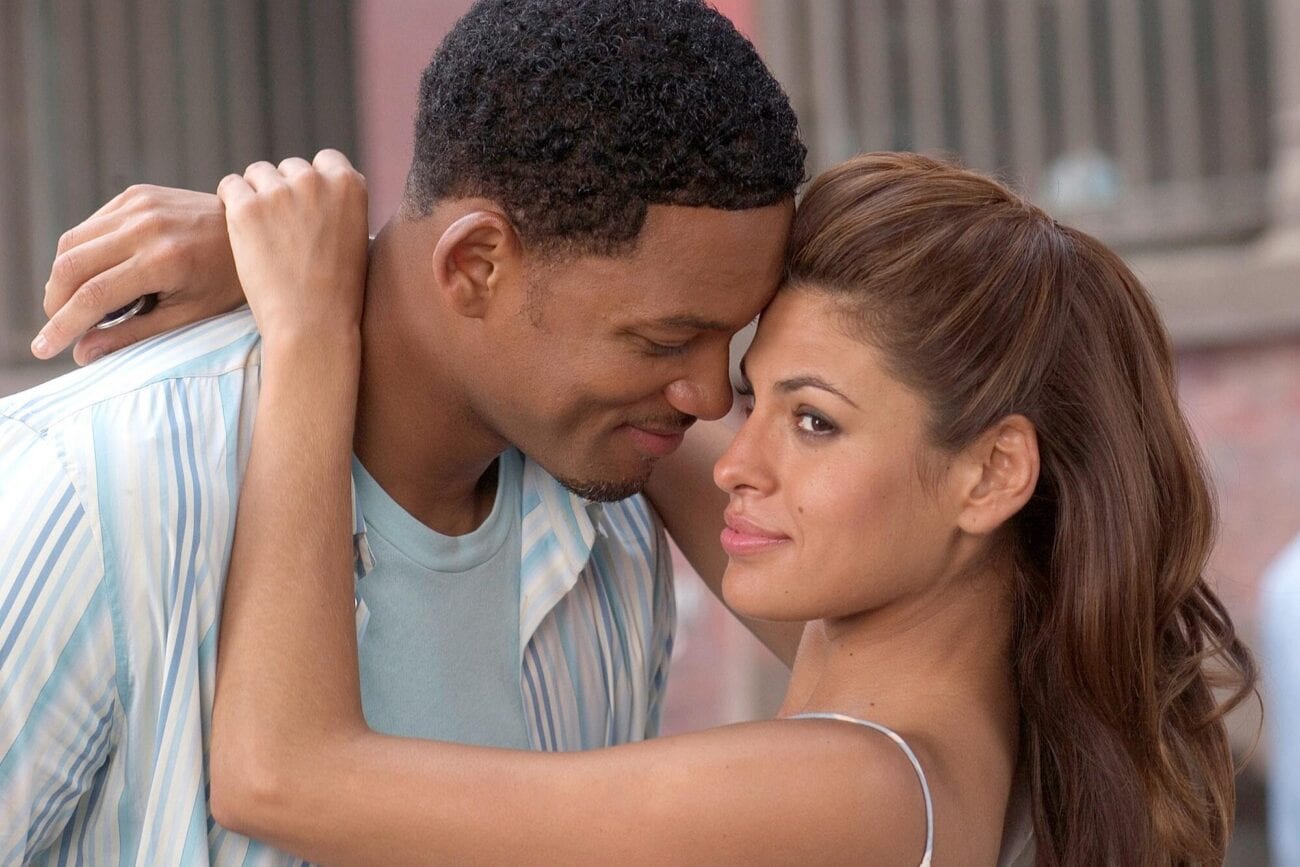 When it comes to Valentine’s Day, one thing is certain: there is no shortage of romantic movies to watch while snuggled up with significant others and loved ones. The holiday may never shake its overly saccharine reputation, and that’s okay. While a seemingly endless slate of romantic comedies tend to dominate screens every February 14th, there are dozens of films that deserve a little love.

On Stardust, the leading Movie & TV social app, the community have been sharing their favorite Valentine’s Day flicks; gushing about the moments that make their hearts race, tug at their heartstrings, or take their breath away. From dramas to action, rom-coms to sci-fi, there is a Valentine’s Day movie for everyone. 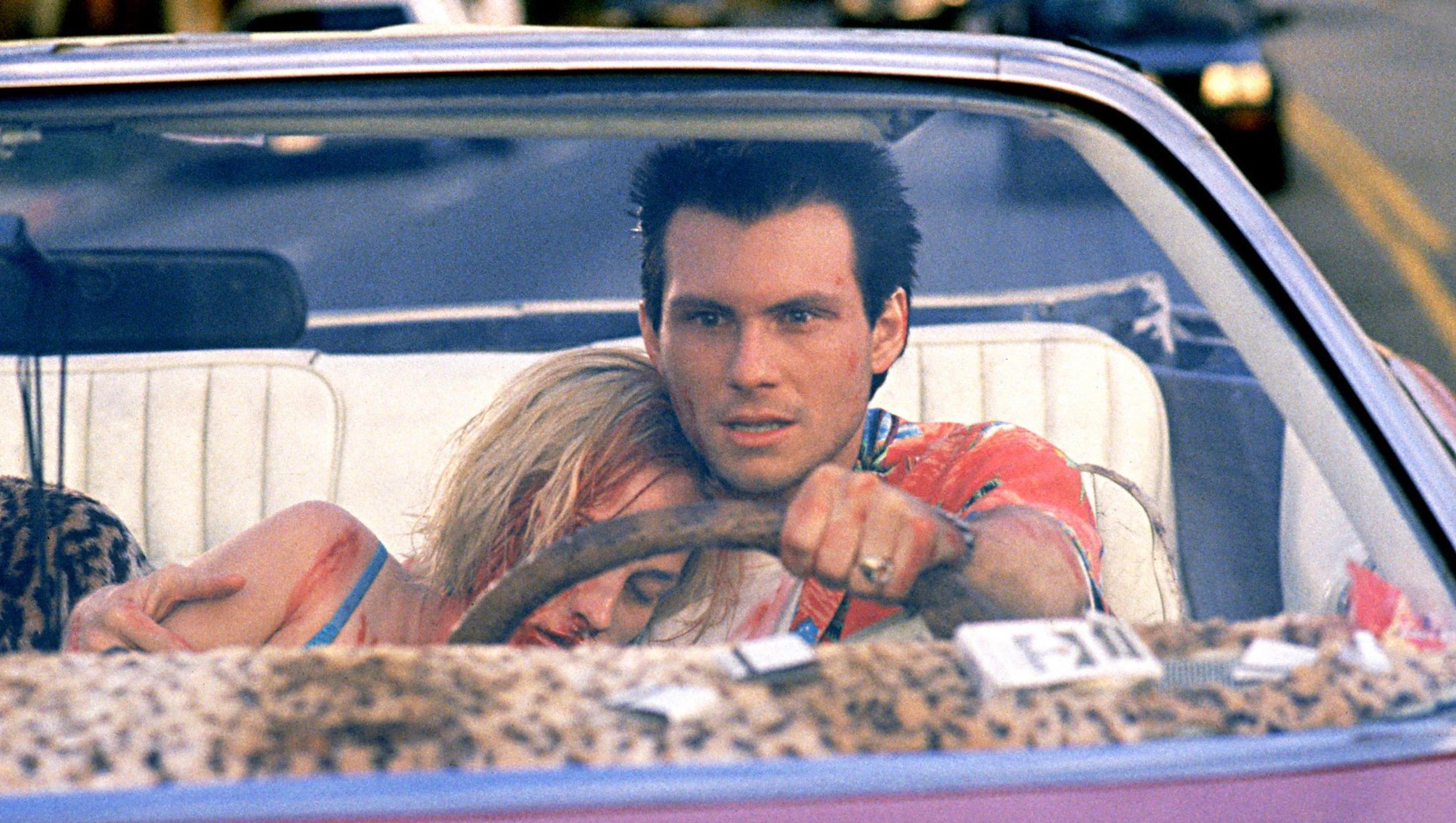 Written by Quentin Tarantino, this action-thriller follows a young couple who try to evade the Mob after a drug deal gone bad. With its sharp dialogue and an unbelievably star-studded cast, this flick will leave your heart racing. 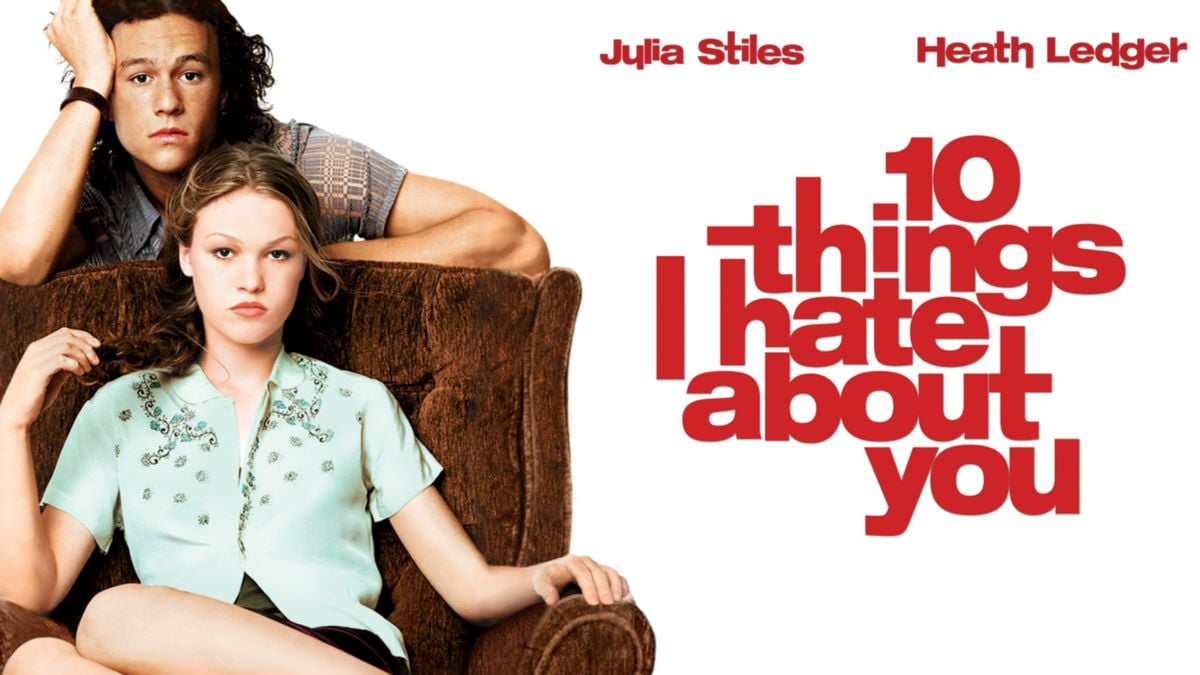 A modern take on Shakespeare’s ‘The Taming of the Shrew’, this high school rom-com featuring Heath Ledger and Julia Stiles is both packed with witty one-liners and genuine warmth. Just wait for the scene when the main character reads her poem aloud in class.

“I absolutely love this film… I love the poem she did.” @Lexi_Sweetz 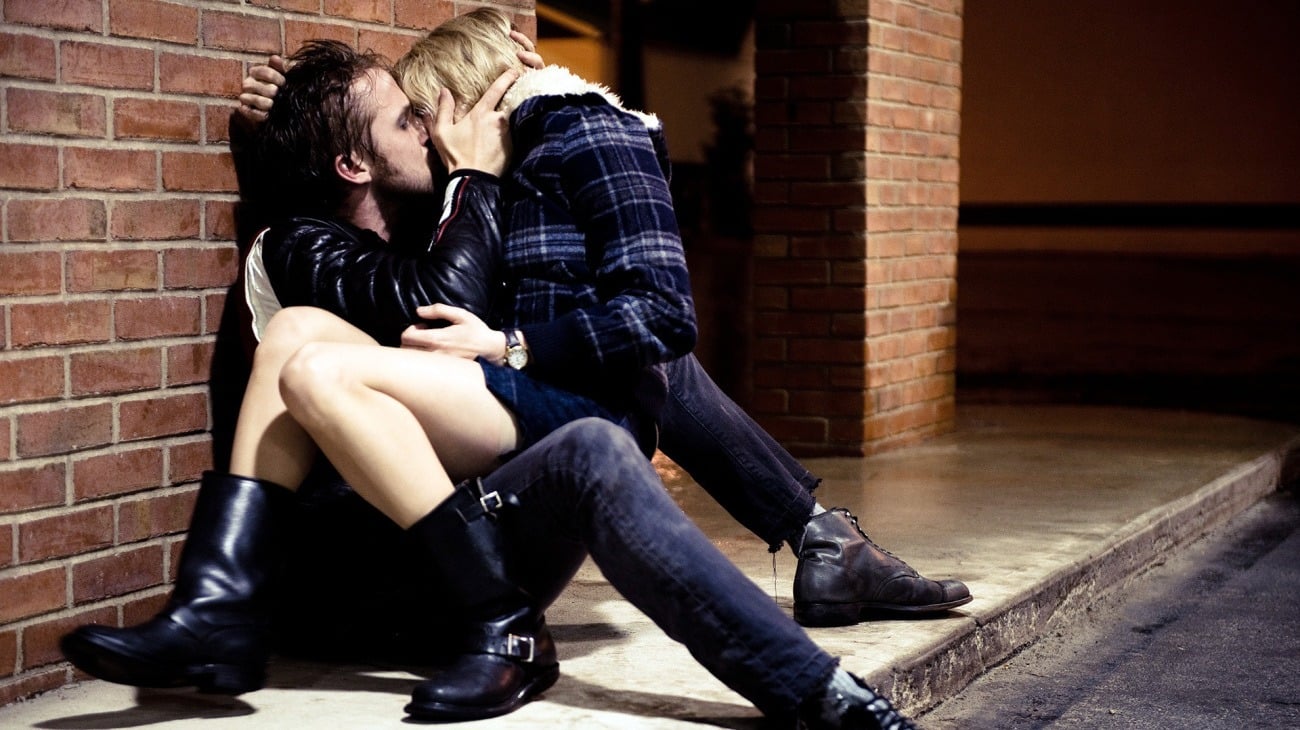 Rife with romance and heartache, this film starring Ryan Gosling and Michelle Williams follows the complicated evolution of a couple’s relationship, in good times and in bad. 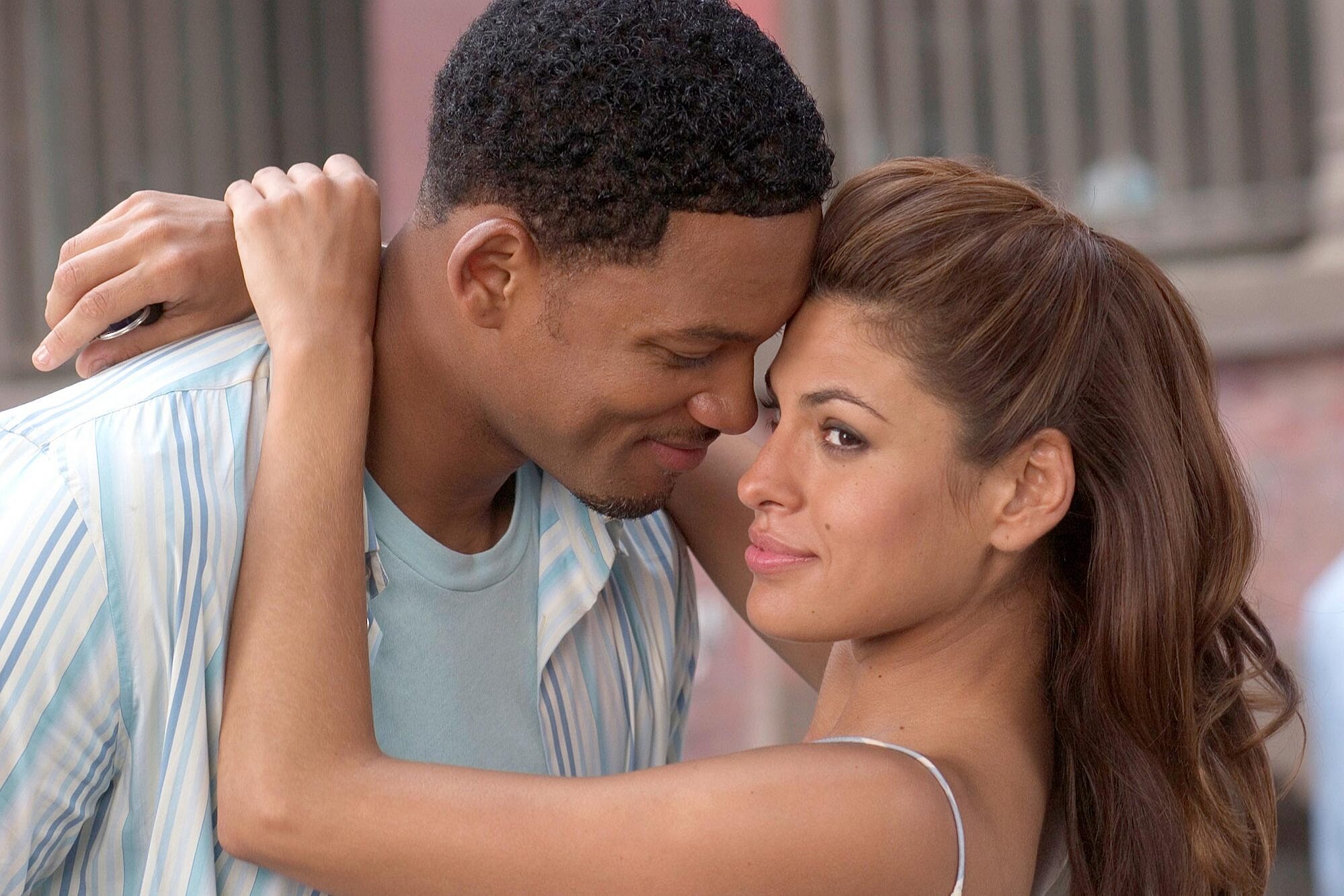 Touching and funny, a charismatic Will Smith stars as a dating coach whose tactics fall short when attempting to woo his love interest. 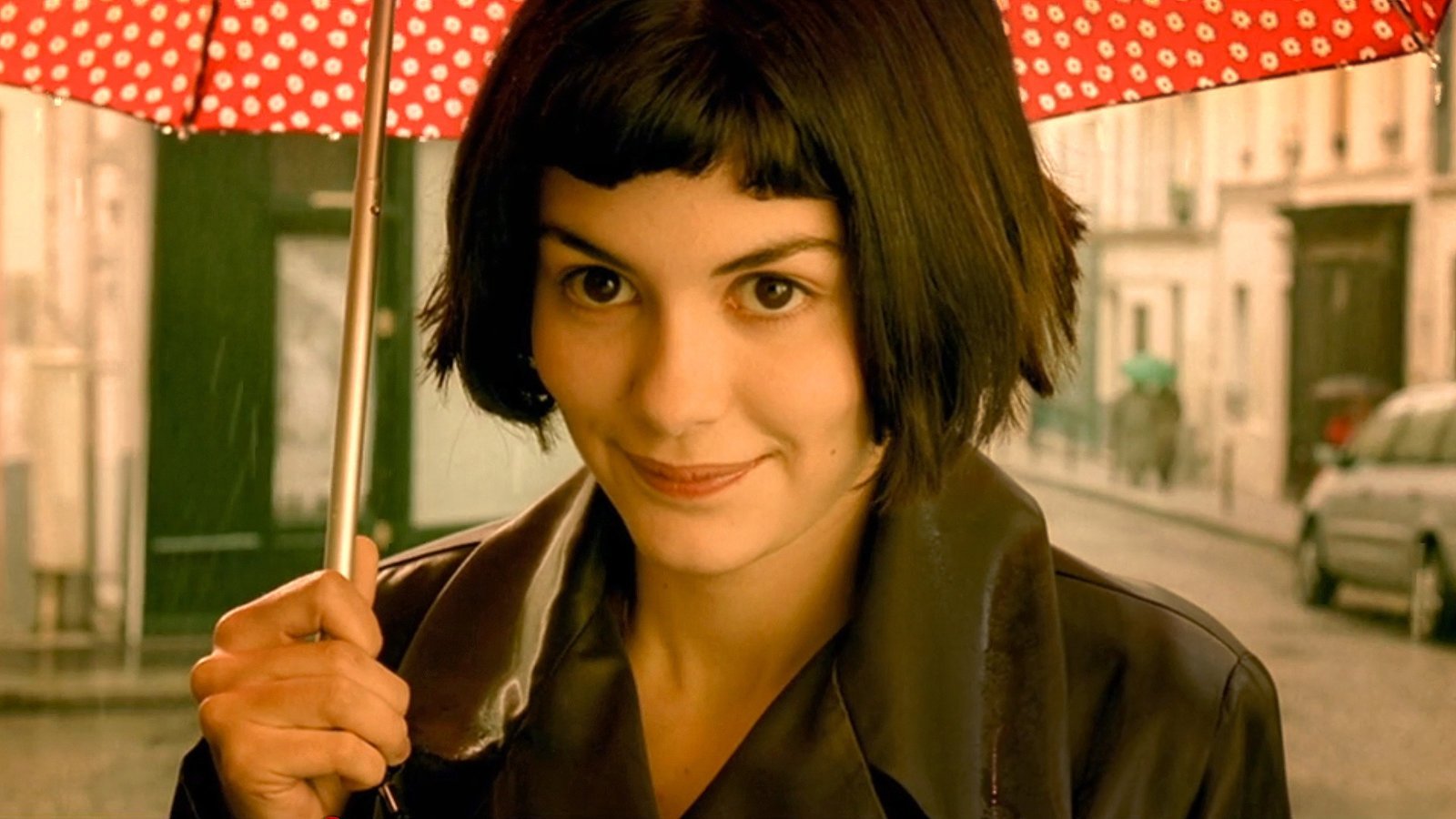 French is the language of love, so look past the subtitles and fall in love with this quirky, colorful film. Following a waitress at a Parisian café, Amelie plays matchmaker to the café regulars, until she finds herself crushing on a very handsome stranger. 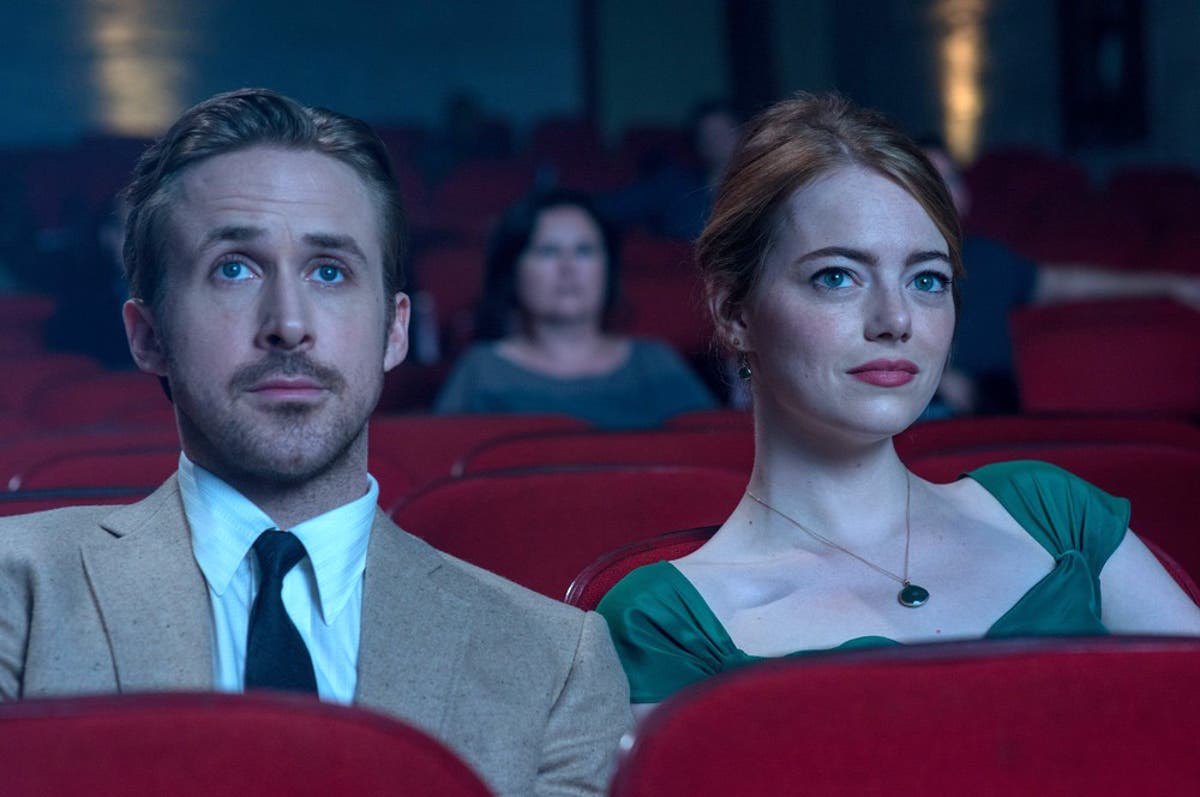 From vibrant costumes and sets, to opulent location shots, to the effervescent soundtrack, there’s so much to love in this film. Emma Stone and Ryan Gosling star as two Angelenos chasing their dreams who find themselves tangled in a love affair along the way. 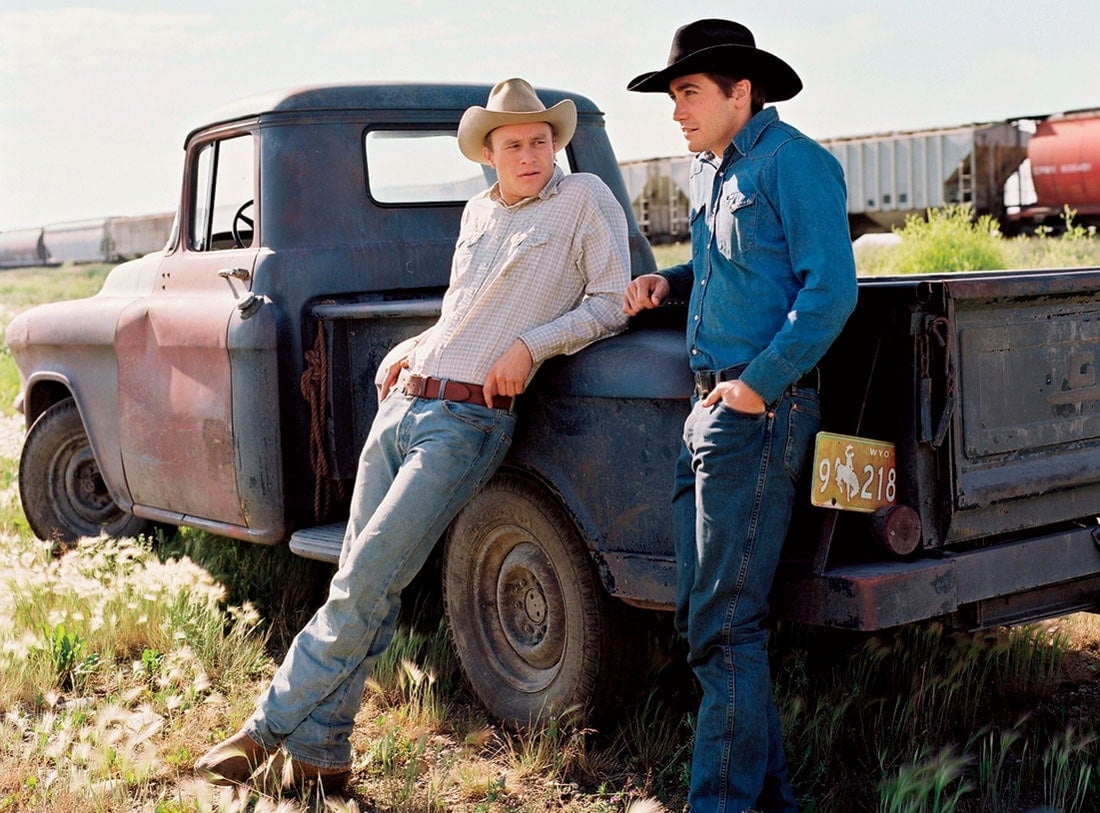 Love is love, and this film, while still somewhat controversial, shows the depth and range of the complicated emotion–how you can love someone but not be in love with them. And while love is often an emotion that lifts us up, this film is a reminder of how much love and loss can hurt.

“This is a neo-western romantic drama that is full of bittersweetness, ultimately ending in immense devastation. I tout it as a modern masterpiece.” @zitro_nala 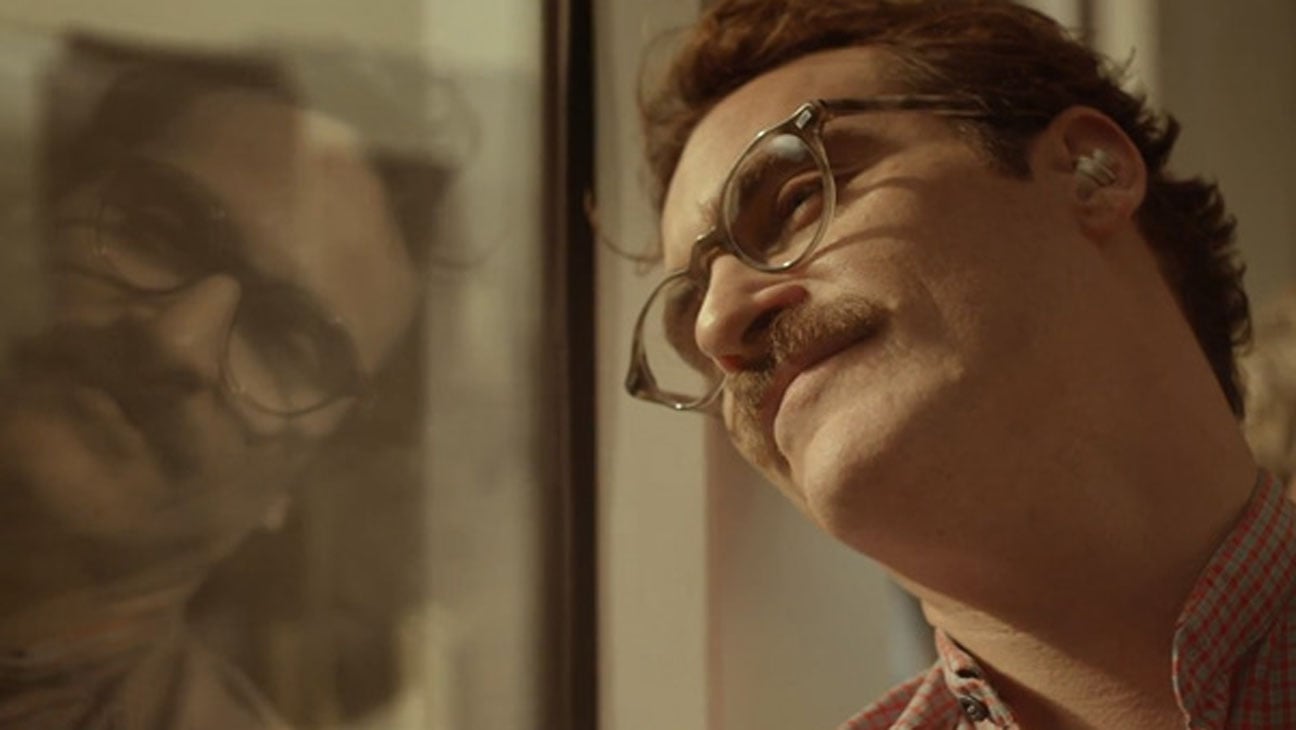 Starring Joaquin Phoenix as a lonely 30-something, who unexpectedly falls in love with his new computer operating system–romantically. This film explores the dichotomy of technology, how it simultaneously connects and isolates us from one another, and just how complicated love–and explaining it–can be.

“One of the most profound movies about human connection and relationships that I’ve ever seen. It’s a great sci-fi, a great romance, it just punches me in the gut every time I watch it. I think it’s a masterpiece.” @MacJeffrey 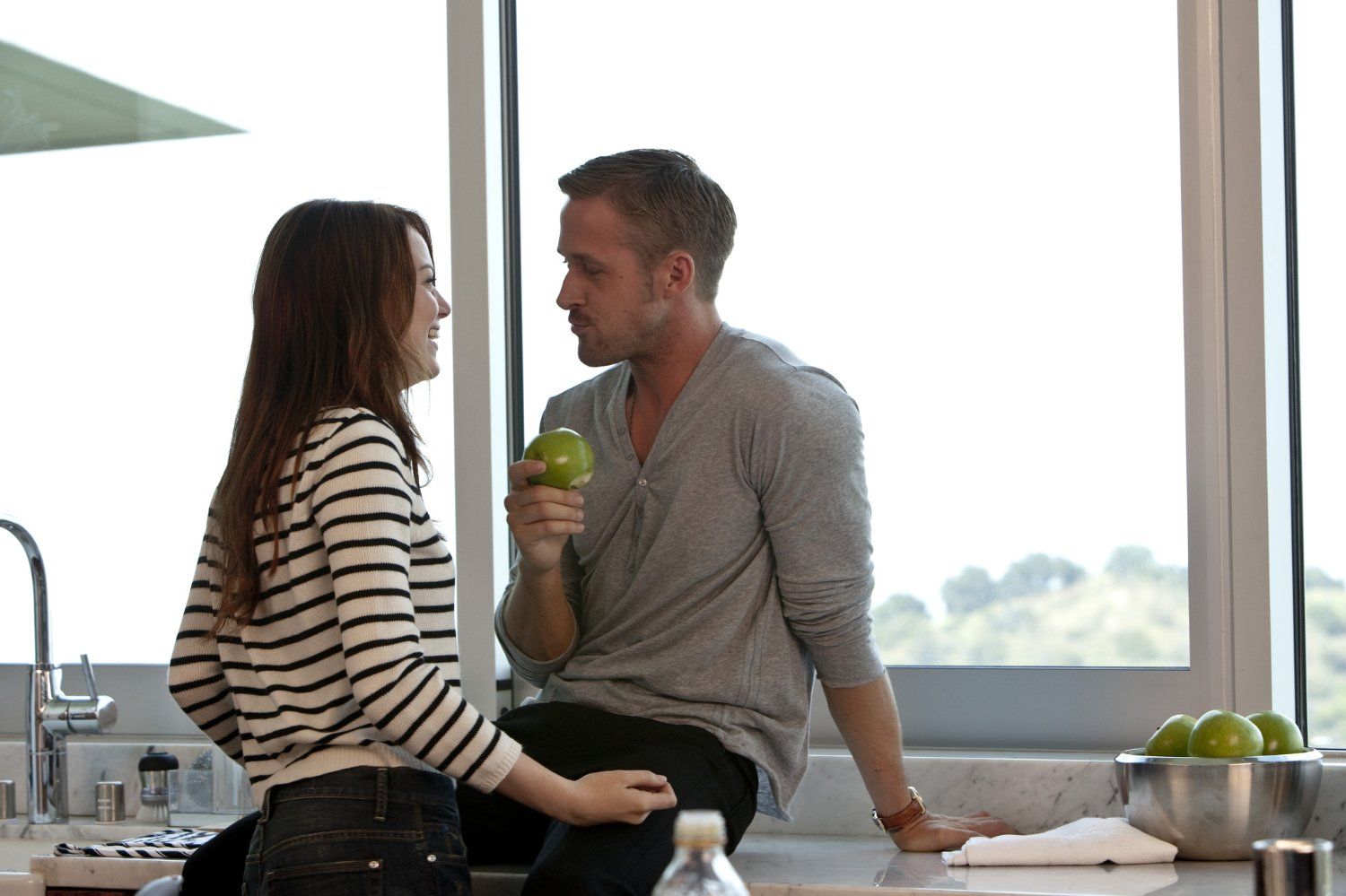 Following characters through messy divorces and the tumultuous dating scene, this film offers a fresh perspective on the usual rom-com tropes. With stellar performances by Steve Carell, Julianne Moore, Emma Stone, and Ryan Gosling, this film highlights the challenges faced on the quest for love. 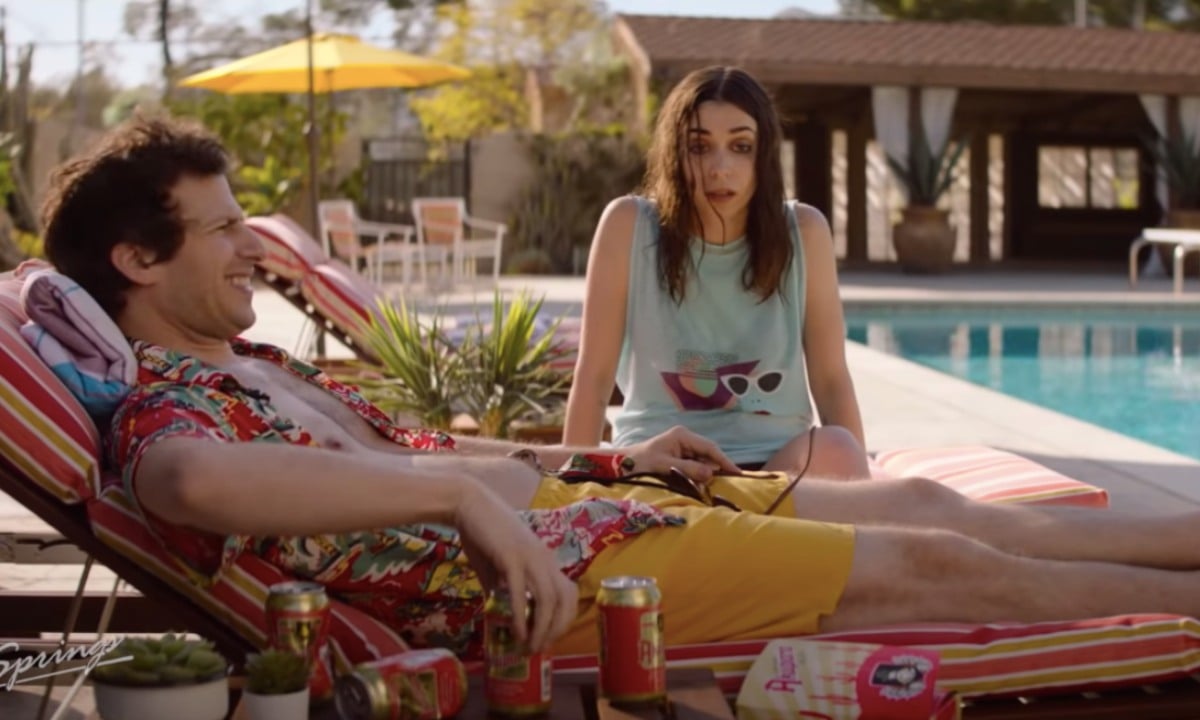 Recently earning a Golden Globe nomination for Best Picture, this time loop comedy follows two wedding guests who find themselves reliving the same day. The comedic yet emotional performances by SNL alum Andy Samberg and co-star Cristin Milioti will give you all the feels.

“Hilarious and heartfelt, the heart and the emotion of the characters… I adore this movie, might be my favorite movie this year” @blad

What are some of your favorite Valentine’s Day films? What are the movie moments that make your heart flutter? Join the conversation! Download the Stardust app to find more movie & TV recommendations, connect with other fans, and share your reactions. 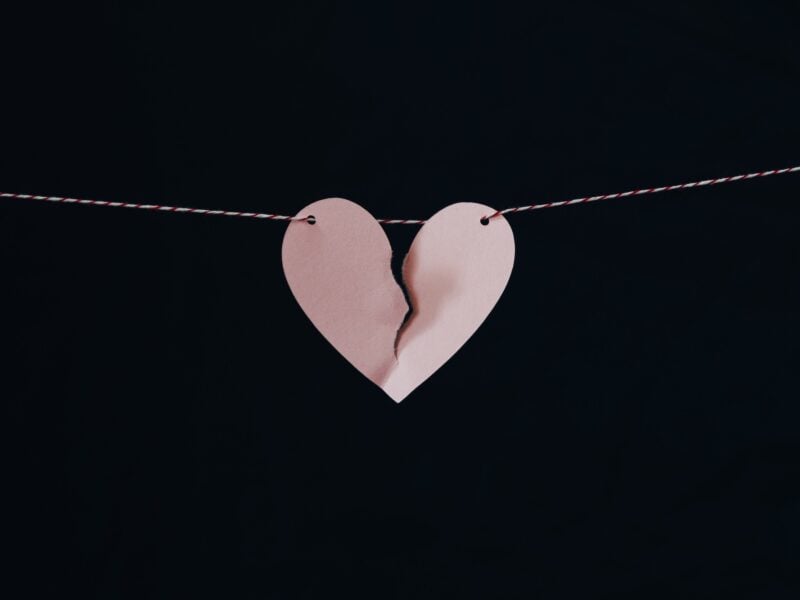 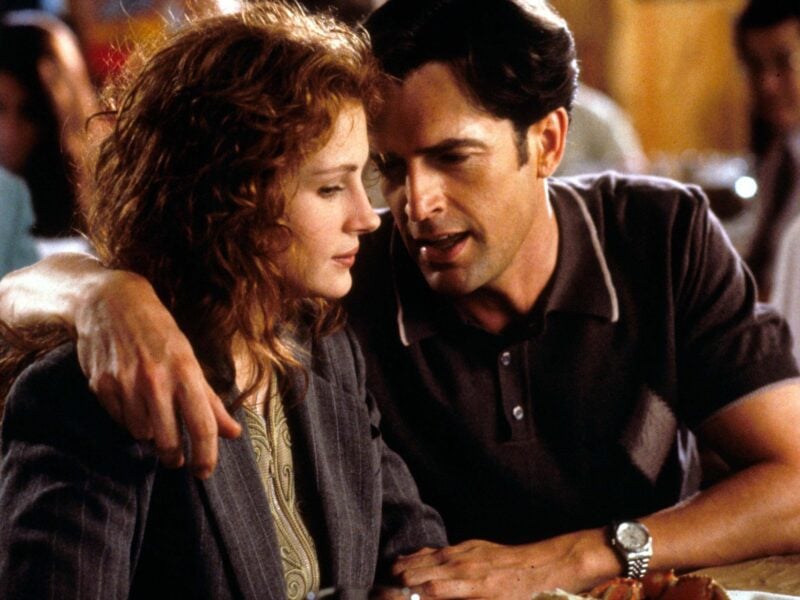 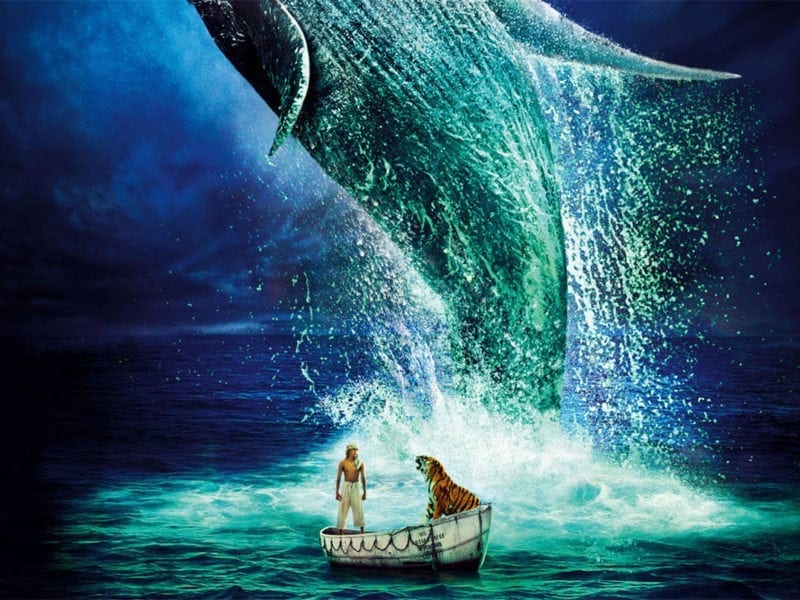 Summer of Love: All the best movies to get you in that summer mood