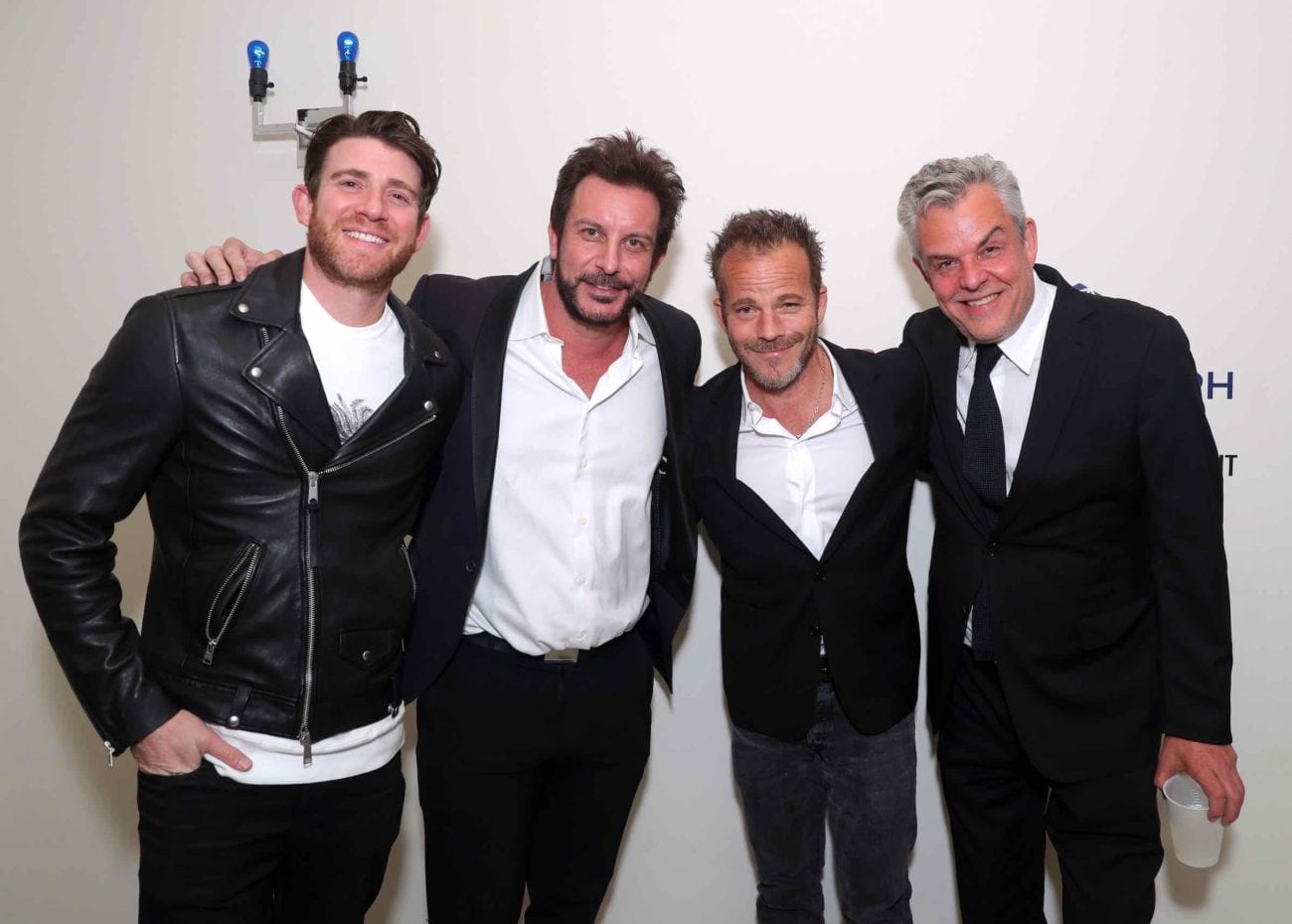 The Australia relief party drew a big crowd, including some of Hollywood’s biggest stars. With the celebration being held just days before the Oscars, even the NYC based stars were happily in attendance, raising major funds for the Australia wildfire relief. 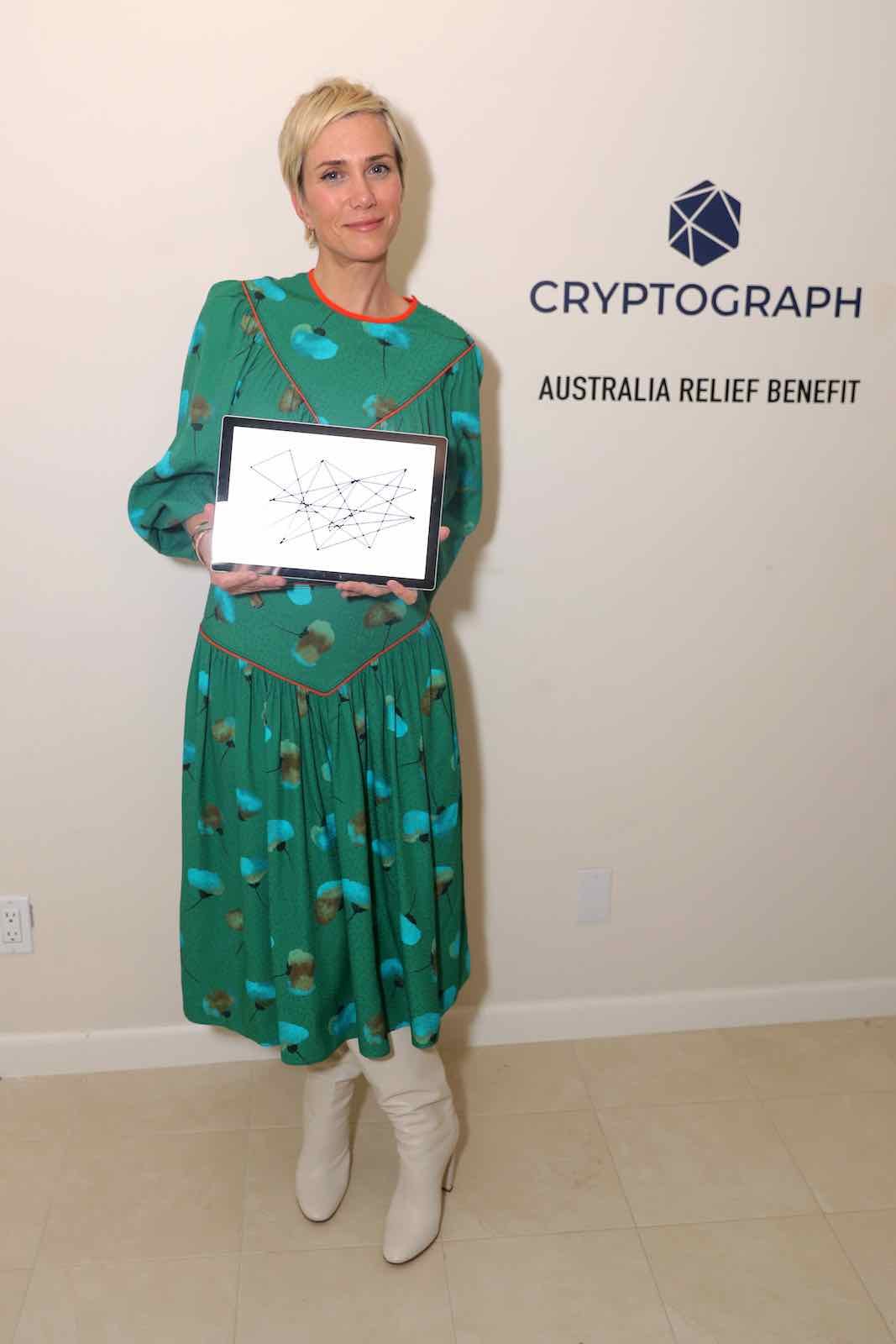 Who made it to the Oscar Friday bash? 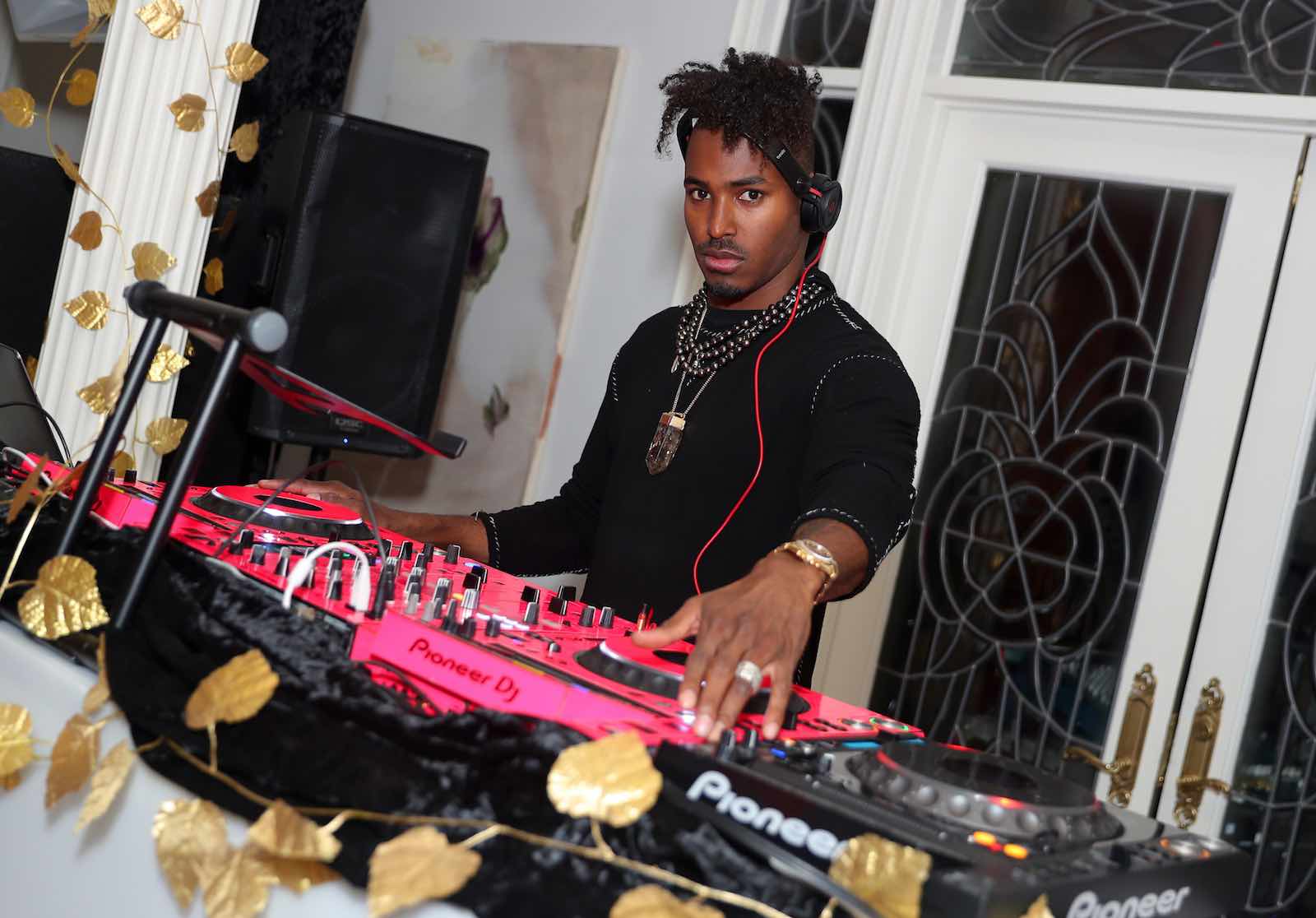 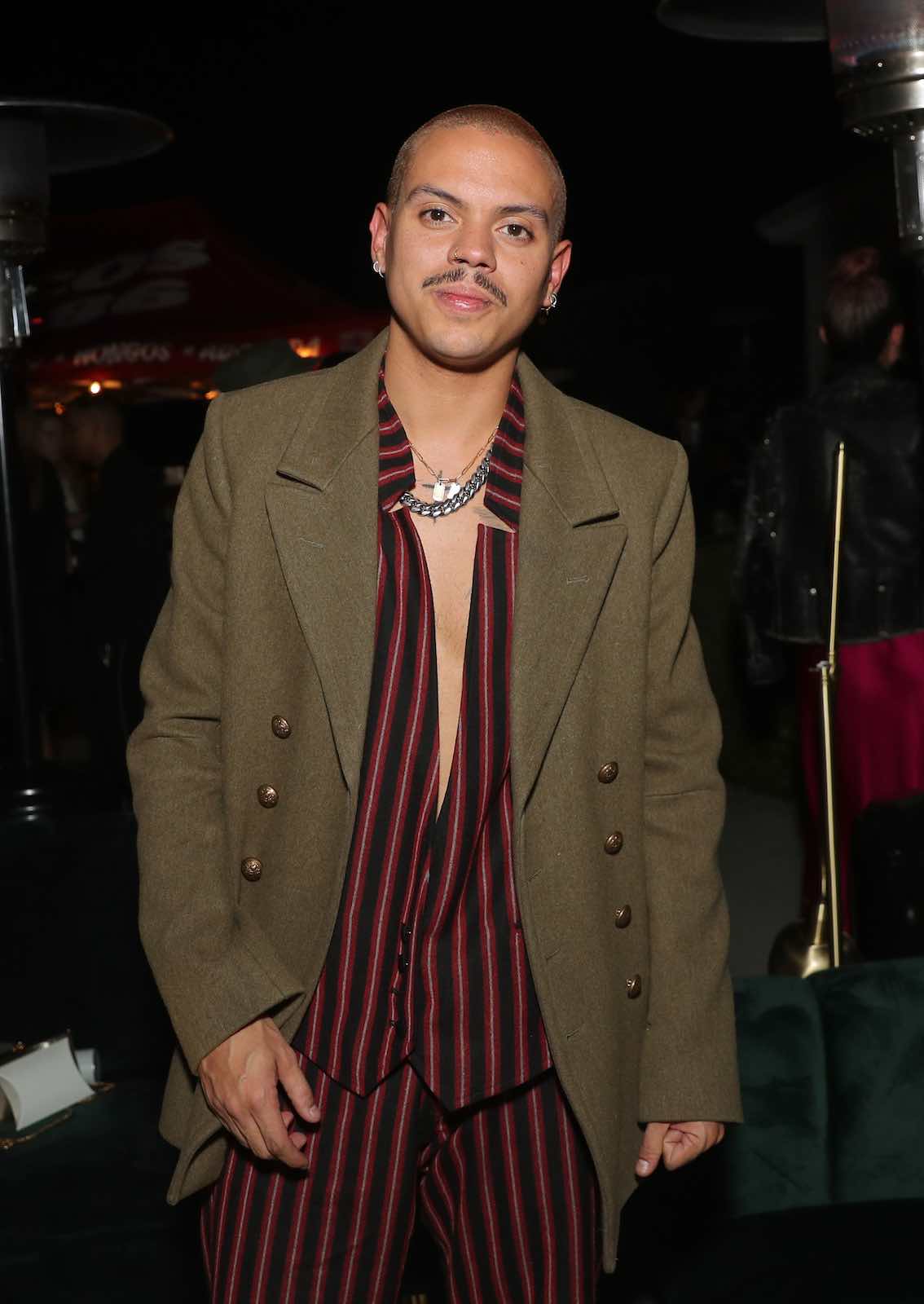 Perpetual Altruism engaged the talent to create these Cryptographs, also known as digital collectibles, as part of this “Doodles for Dollars” campaign, donating the art auction profit toward the Australia wildfire relief efforts.  Confirmed 360 helped create the evening’s experience.

The stars in attendance at the party joined in the efforts already created by talent such as Jason Momoa, Adrien Brody, Fergie, and Ashton Kutcher earlier in the week, to create these “Doodles for Dollars” that will be auctioned off to raise funds for the relief via Cryptograph. 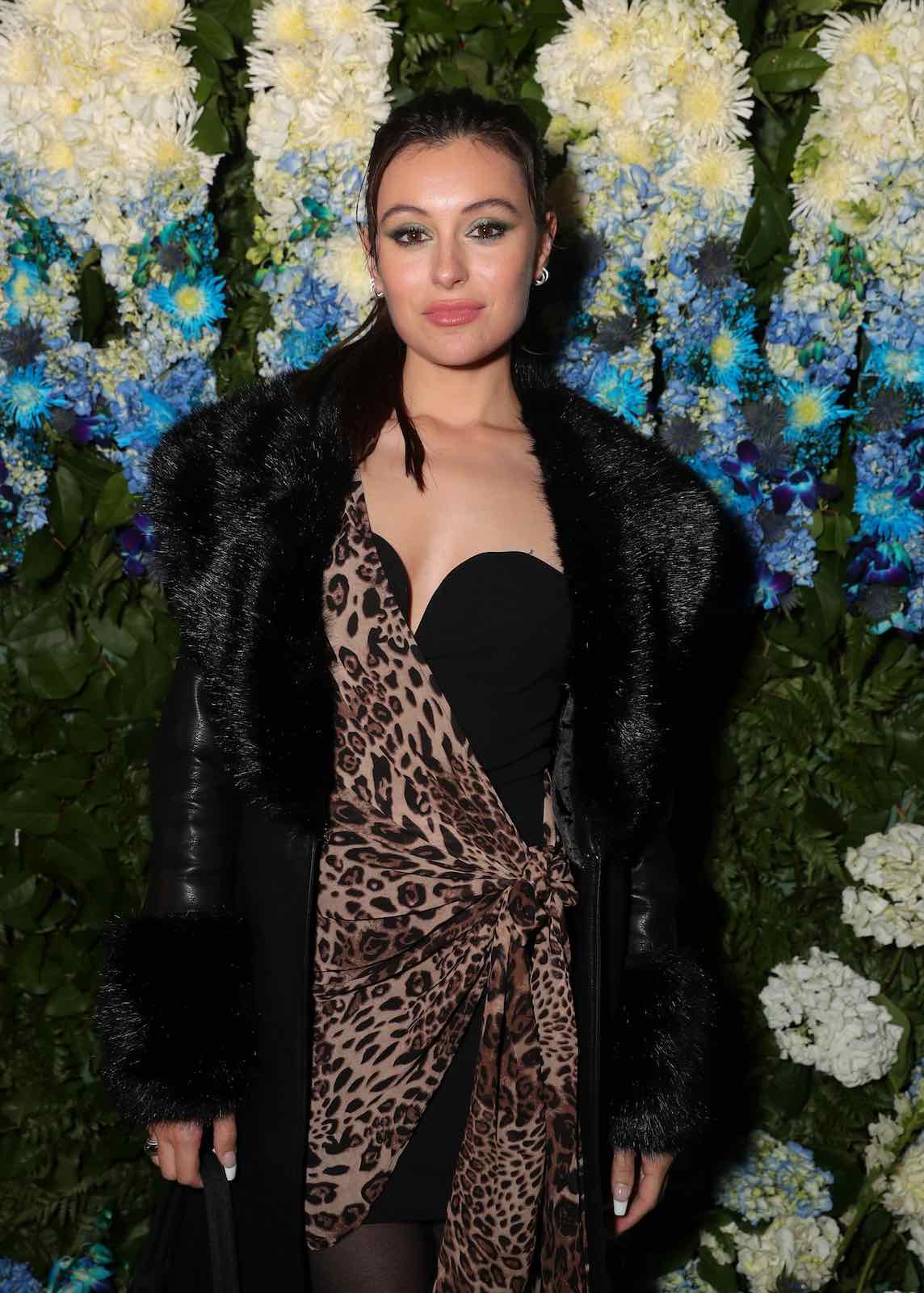 Luxury beverages for an elite event

The elegant crowd has the chance to toast with Mexico’s original luxury tequila, Don Julio 1942. Founded on the pioneering agricultural principles of Don Julio González and his personal pursuit of perfection, Tequila Don Julio revolutionized the tequila industry and set the standard for ultra-premium tequila.

The original luxury tequila of choice in Mexico, Tequila Don Julio uses only the highest caliber, fully matured and ripened Blue Agave that has been hand-selected from the rich, clay soils of the Los Altos region of the state of Jalisco. 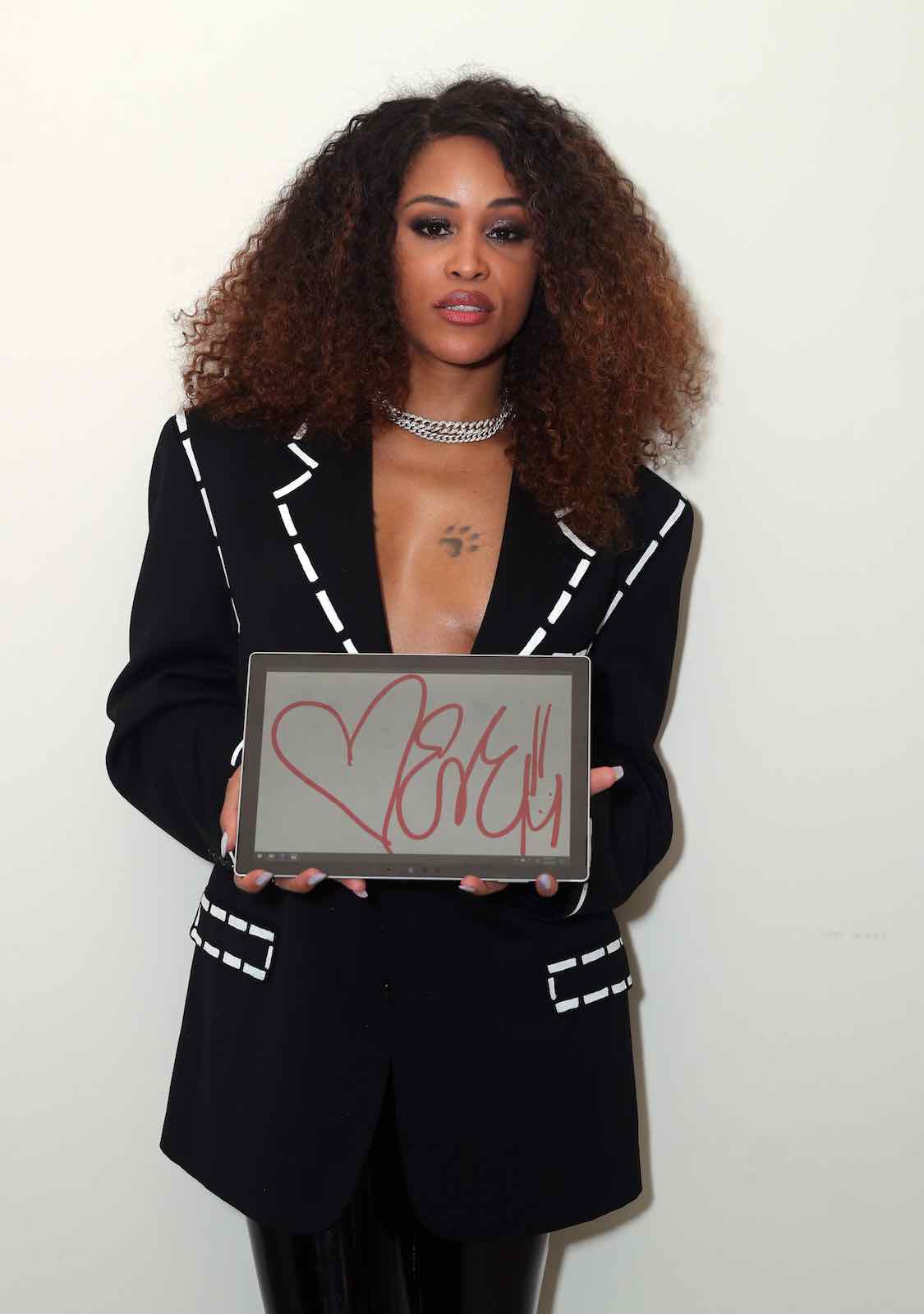 For party goers who chose to skip the alcohol, the party also offered Natural Vitality CALM, the anti-stress drink that is certified vegan and non-GMO. Natural Vitality is the number one selling magnesium brand with a 35-year heritage in natural products. Magnesium is an essential micronutrient, crucial to many of the body’s systems, helping it maintain heart and bone health, optimal blood pressure, proper digestion and more.

Natural Vitality CALM is a collection of highly absorbable, magnesium-rich products that help consumers reduce stress, relax muscles, and improve sleep. To learn more you can check out the brand on Instagram or Facebook. 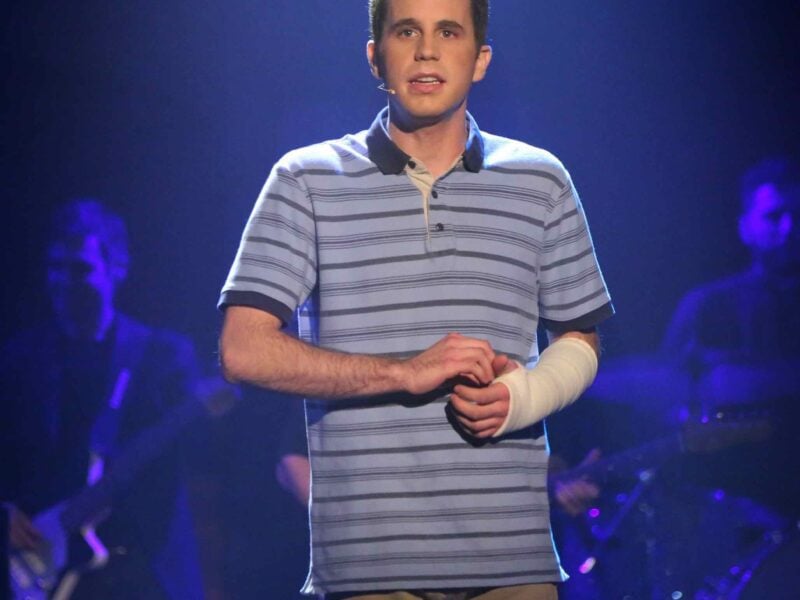 How did the plot of ‘Dear Evan Hansen’ go from Broadway to Oscar bait?