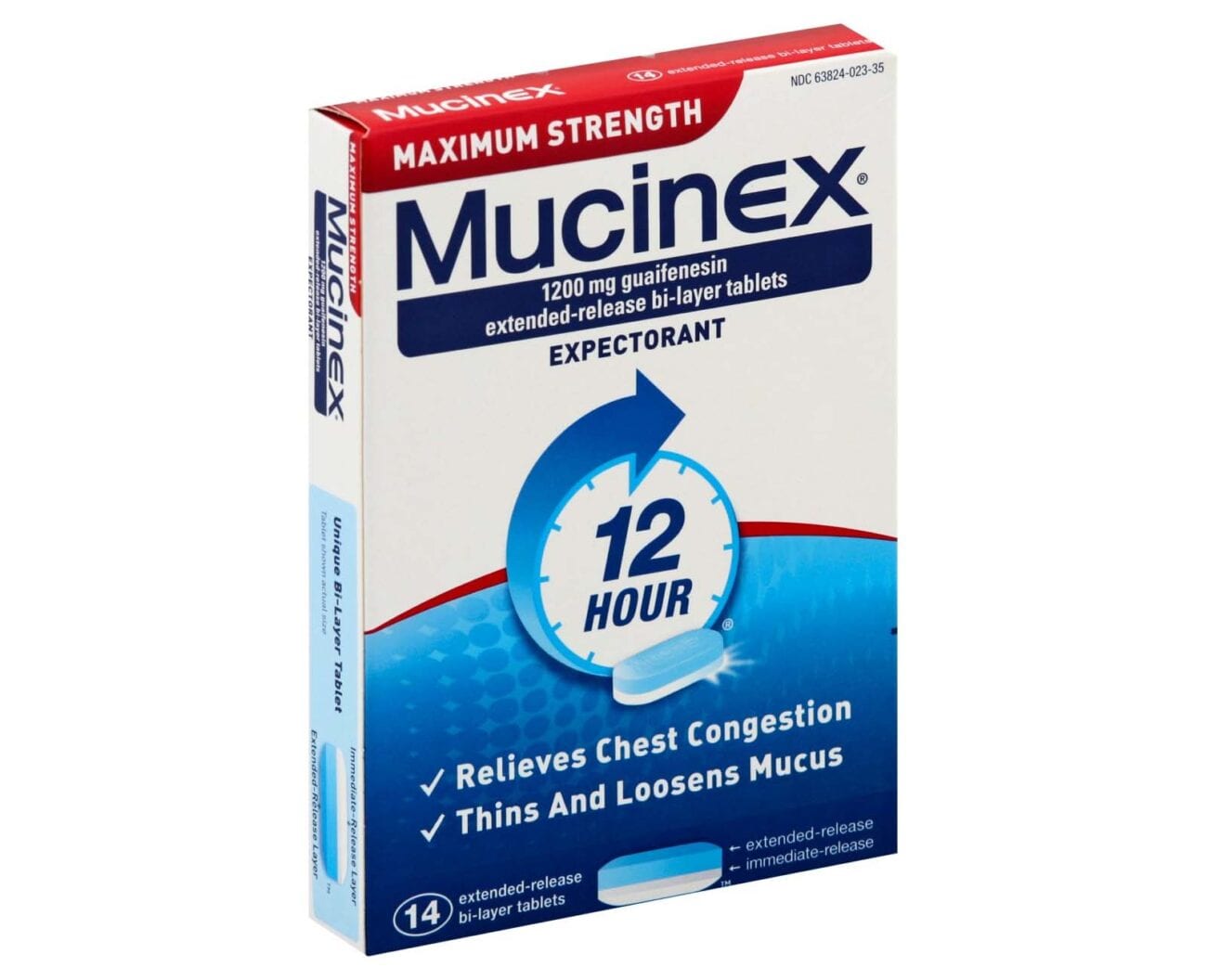 The strangest side effects: See how TikTok says Mucinex can help you

TikTok is a strange place on the internet where you can learn what the coolest new pop songs are or you can learn about how candles work. There’s a lot of in-between on that spectrum, but the takeaway is the same: TikTok has a little bit of everything and anything can go viral if you get just a little bit lucky.

Here’s why TikTok is having a mini-freakout over the cold medicine Mucinex.

User @juliasendojourney posted a video about a “covid secret”. Her doctor had suggested she take Mucinex D in order to help her breathe – a normal suggestion since Mucinex D is often recommended to people with colds creating too much mucus.

However, Julia happened to notice that the Mucinex didn’t just assist her breathing. Since Julia has endometriosis and polycystic ovary syndrome she keeps tabs on her own fertility. After she began taking Mucinex D she noticed that her fertility had skyrocketed.

She talked to her doctor and the doctor confirmed that Mucinex not only can, in some people, increase fertility, but it’s occasionally prescribed to patients having difficulty conceiving. That is a very unexpected side effect. 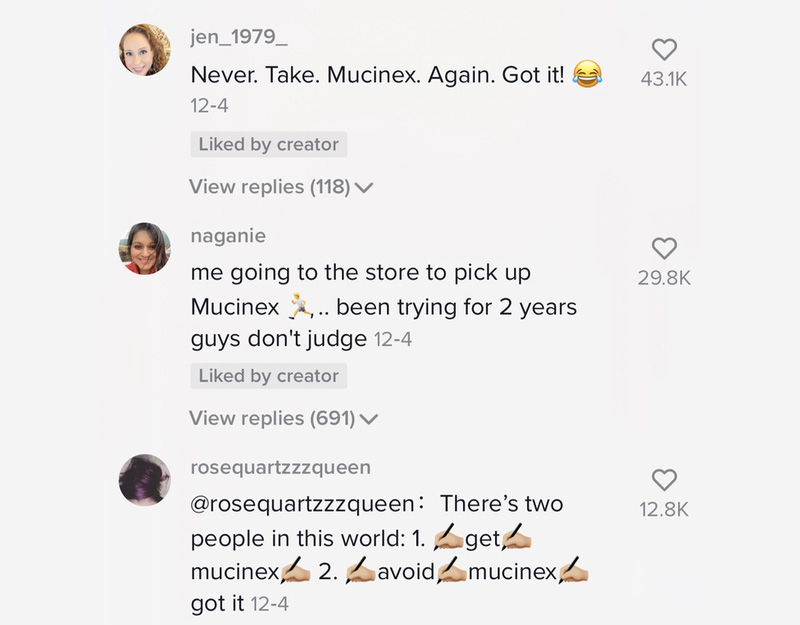 There are two camps

The video elicited one of two reactions from viewers of the video which were “I need to go buy some Mucinex” and “Never take Mucinex again, got it”.

There wasn’t a lot of in-between on the reactions to this revelatory video. However, it ended up getting so much traction that Buzzfeed decided the TikTok needed fact-checking (much to the amusement of @juliasendojourney). 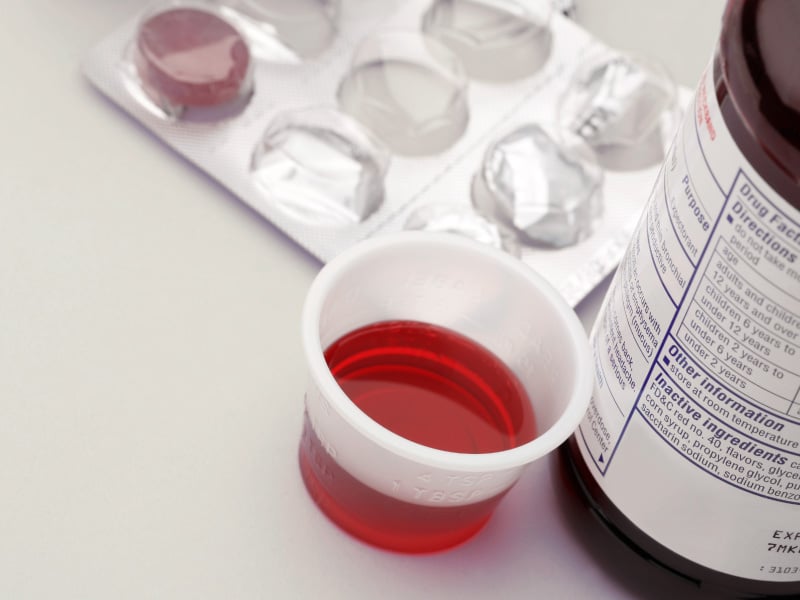 It turns out that, according to the doctor Buzzfeed contacted, the information about Mucinex’s surprising side effect is mostly true – but there’s actually more to it. This isn’t a sure-fire way to increase fertility, but for a certain group of people, doctors will occasionally suggest Mucinex.

In fact, it’s more often suggested to men. It turns out that Mucinex doesn’t just thin nasal mucus, but all of your mucus. So yes, it can occasionally help women who have thick cervical mucus, by thinning it and thus allowing sperm to swim through more easily.

However, more often it’s recommended to men who have semen with high viscosity, again allowing the sperm to swim more easily. Women’s mucus linings should usually thin naturally around the time of ovulation, so Mucinex isn’t needed by them as often. 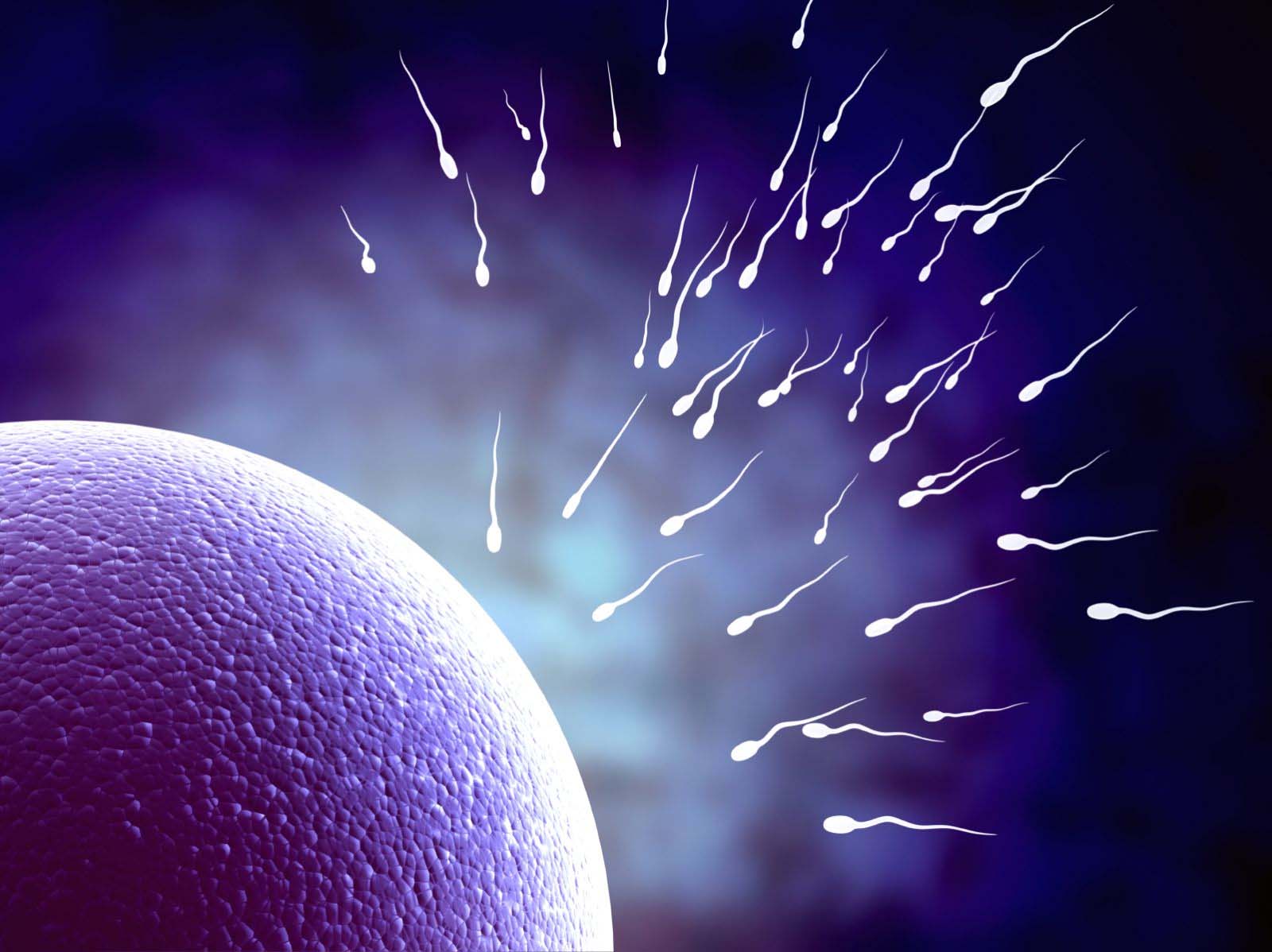 Mucinex is not commonly recommended for people with infertility issues or difficulty conceiving. In fact, it isn’t completely proven to work, though there are a number of success stories around. So, doctors will sometimes recommend it as a cheap & easy option for couples trying to get pregnant if one of the two have thick bodily fluids. (We’re sorry, we really tried to avoid the phrase “bodily fluids”.)

Mucinex is also just a brand name for the drug Guaifenesin, so there are other cold medications out there that may do the same thing that Mucinex does. This could be an important thing to keep in mind for those in the “never take Mucinex again” camp.

Do you think potentially increased fertility should be listed as a side effect on Mucinex boxes? Let us know in the comments below! 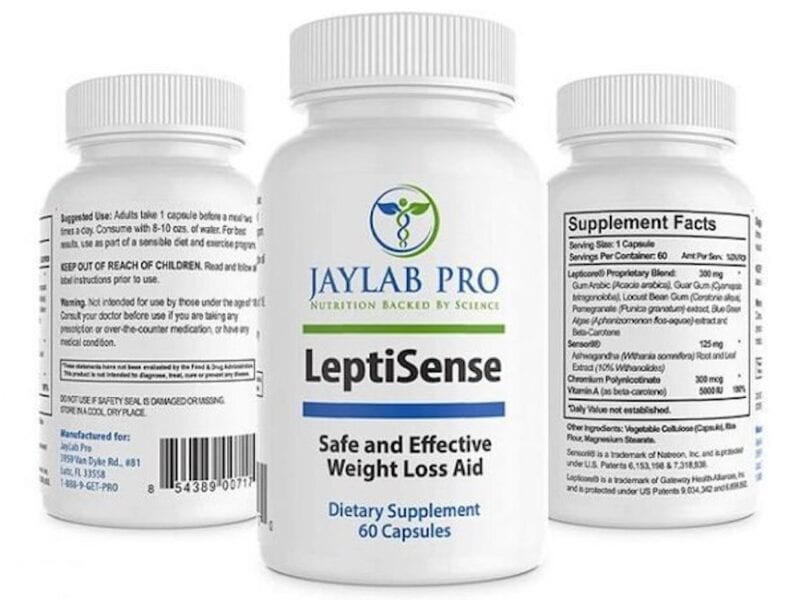 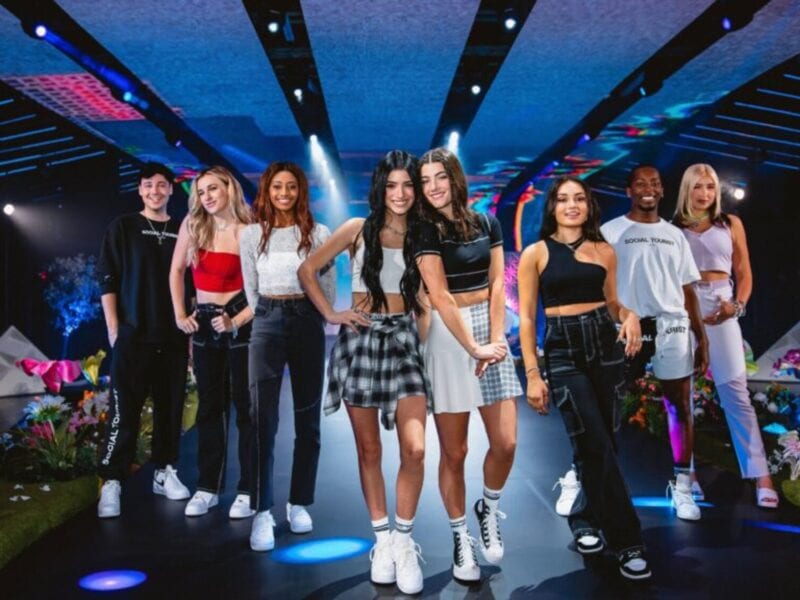 Charli and Dixie D’Amelio get into fashion: Browse their collection on TikTok 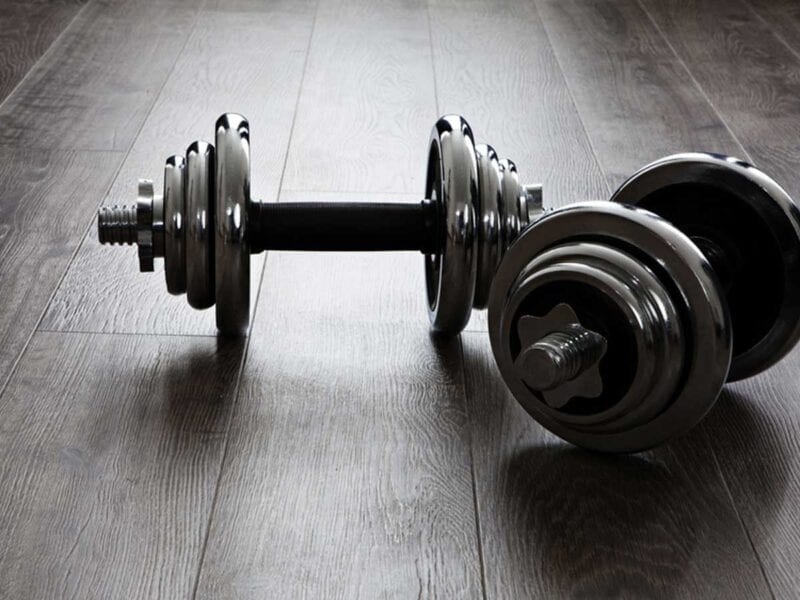 What is the major reason for the absurd deterioration in Men’s Health?