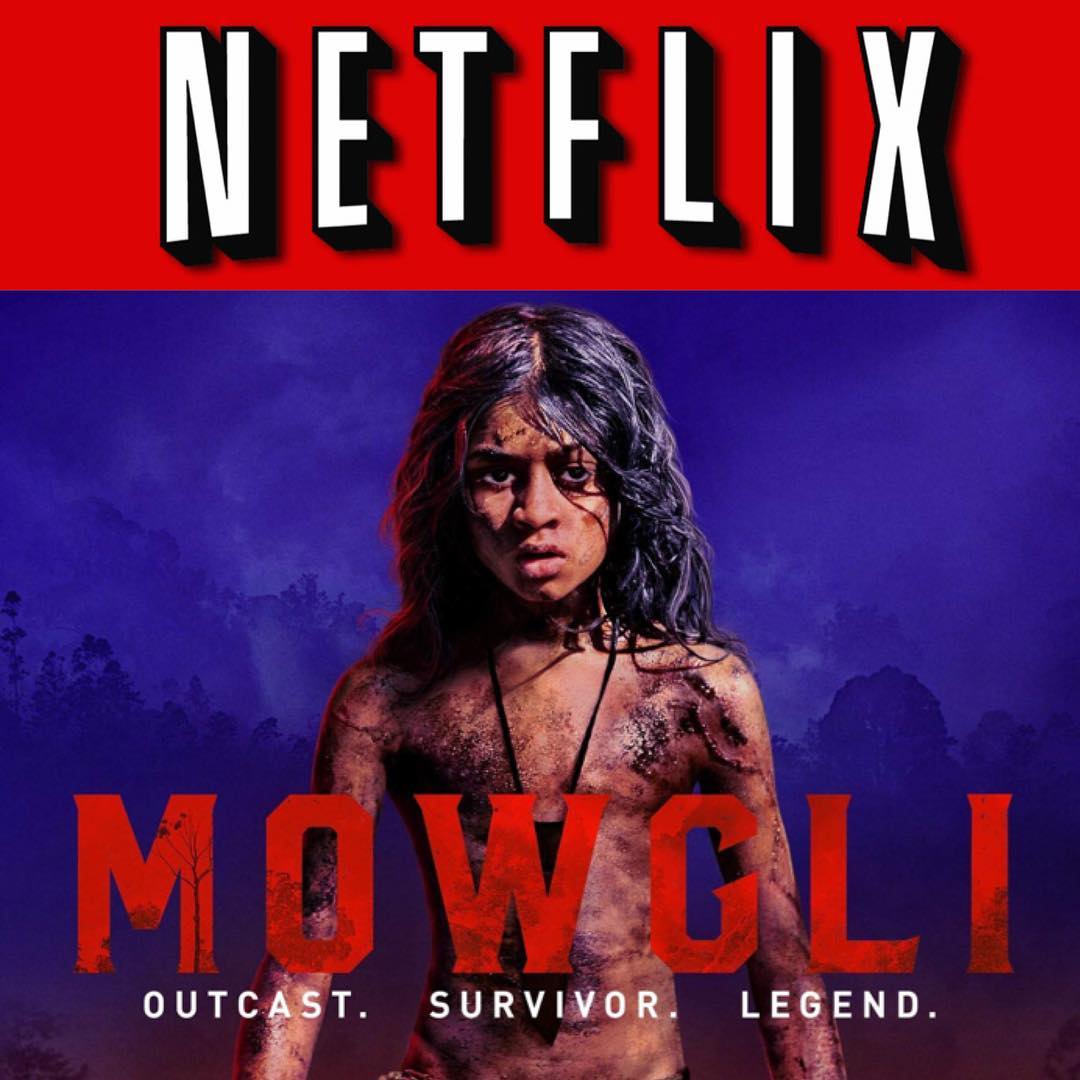 Three films to catch this fall

With the summer months coming to a close, it is time to look to fall. Amid crunching leaves and pumpkin-spiced lattes are the films set to change cinema, and those that cinema should probably forget. Expect an array of Oscar hopefuls, some big blockbusters, and some weird and wonderful options. Nicholas Cage in an action/horror anyone? Here are some film picks for the coming season, so snuggle down in your closest movie theater and get watching! 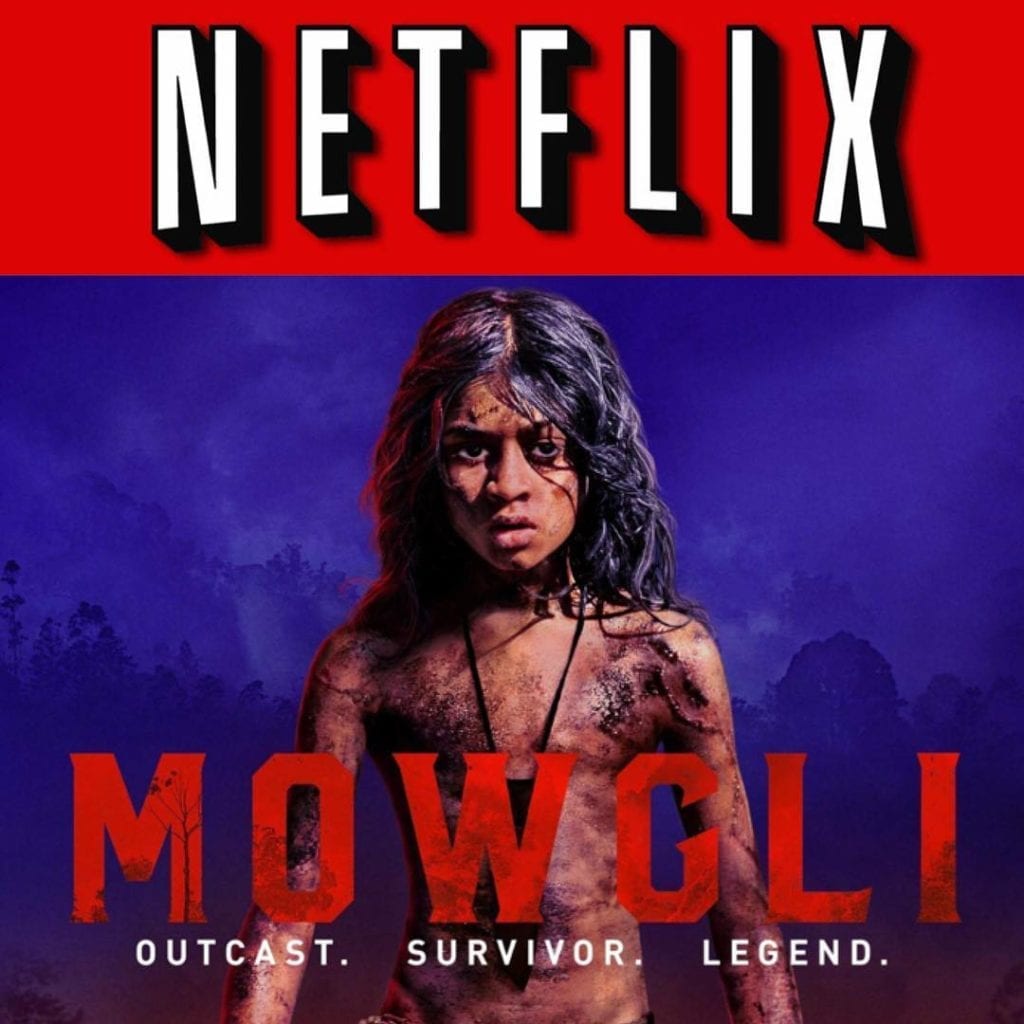 Mowgli follows hot on the heels from Disney’s live action thriller of Rudyard Kipling’s Jungle Book. While it is based on the Rudyard Kipling book, we see the story from Mowgli’s eyes, a young boy who is abandoned to the jungle, and raised by the animals living among the foliage. The film has already captured the imagination of many, and has even inspired a slot game on Party Casino. If you can’t wait until 2019, you could play the Jungle Books slot. Just enter your code in the field and you’re good to go. Mowgli has already made waves for the decision for it to be sold to Netflix instead of hitting theatres, however Netflix have stated that they will be releasing the 3D film in theaters, and director Andy Serkis has said that the 3D film is a “totally different experience”. It is sure to be a darker alternative to Disney’s 2016 Jungle Book remake, and is set to be visually stunning. 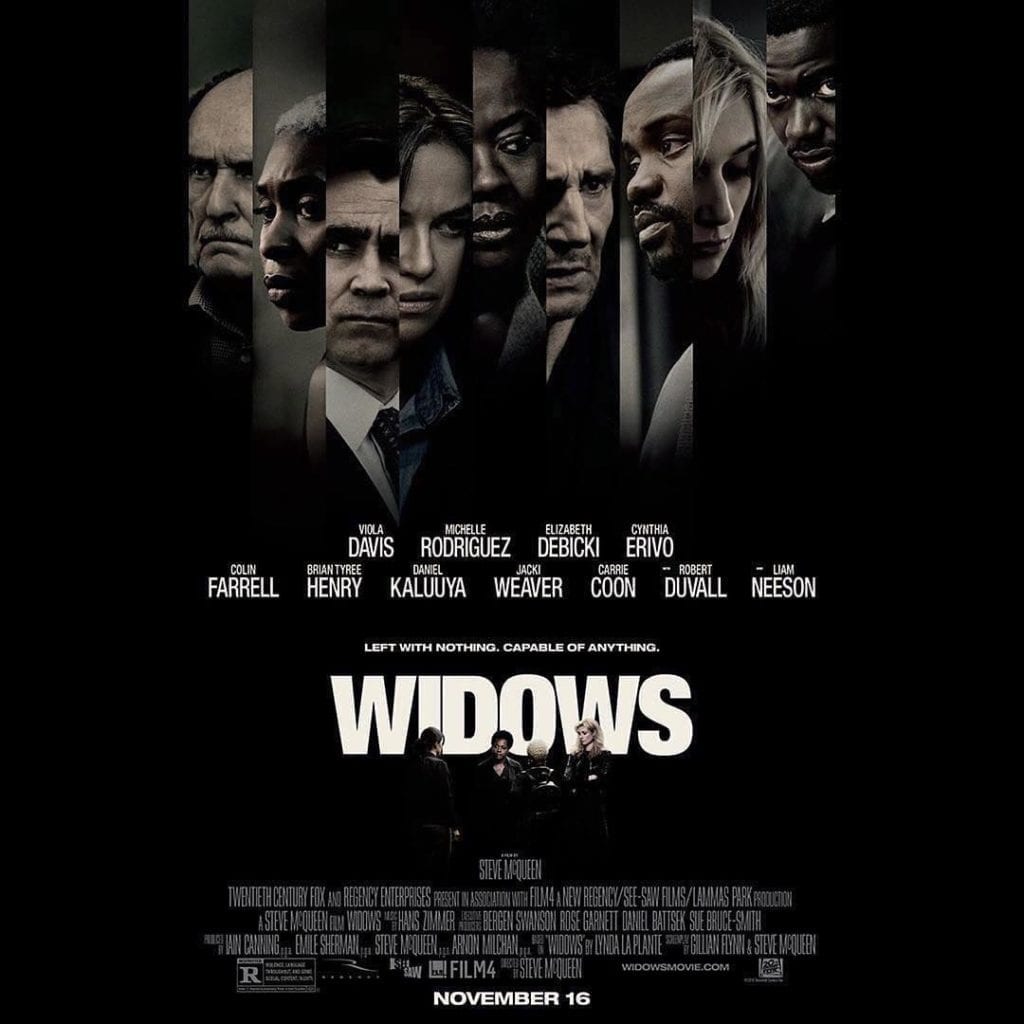 Starring Oscar-winner Viola Davis and Oscar-winning director Steve McQueen, Widows is an ensemble heist drama of the highest order and is set to open at the London BFI Festival. The story follows four widows as they step up to complete the heist which killed their husbands. Among the stellar ensemble cast are Colin Farrell, Daniel Kaluuya, Michelle Rodriguez and Liam Neeson. With a female led cast, McQueen at the helm, and the screenplay written by Gillian Flyn (writer of Gone Girl), the film is sure to be unlike any other heist drama released in recent years, and may well be in the running for a few nominations when awards season rolls around.

Nicholas Cage stars in yet another questionable film starring two unlikely enemies. This time he doesn’t fight cult members or monsters, he fights cult members and monsters. Mandy probably isn’t Oscar-worthy, but it’ll be worth a Sunday afternoon watch with grandma when there is little else to do. Described as an action/horror, the plot will likely be lost on everyone after the first ten minutes, and Cage will save the world without even changing his facial expression. When the critics hate it, he’ll do it all over again, but this time he’ll be fighting sea monsters . . . and cats.

It’s looking to be a mixed bag of blockbusters and Oscar nominees this fall, but at least there is something for everyone. Now that the summer blockbusters have been released, the big action movies can shine and the Oscar-worthy pictures will get their airtime. Why not watch something you wouldn’t usually pick? If you’re usually a Woody Allen fan, you might want to try a little Nicholas Cage this season.