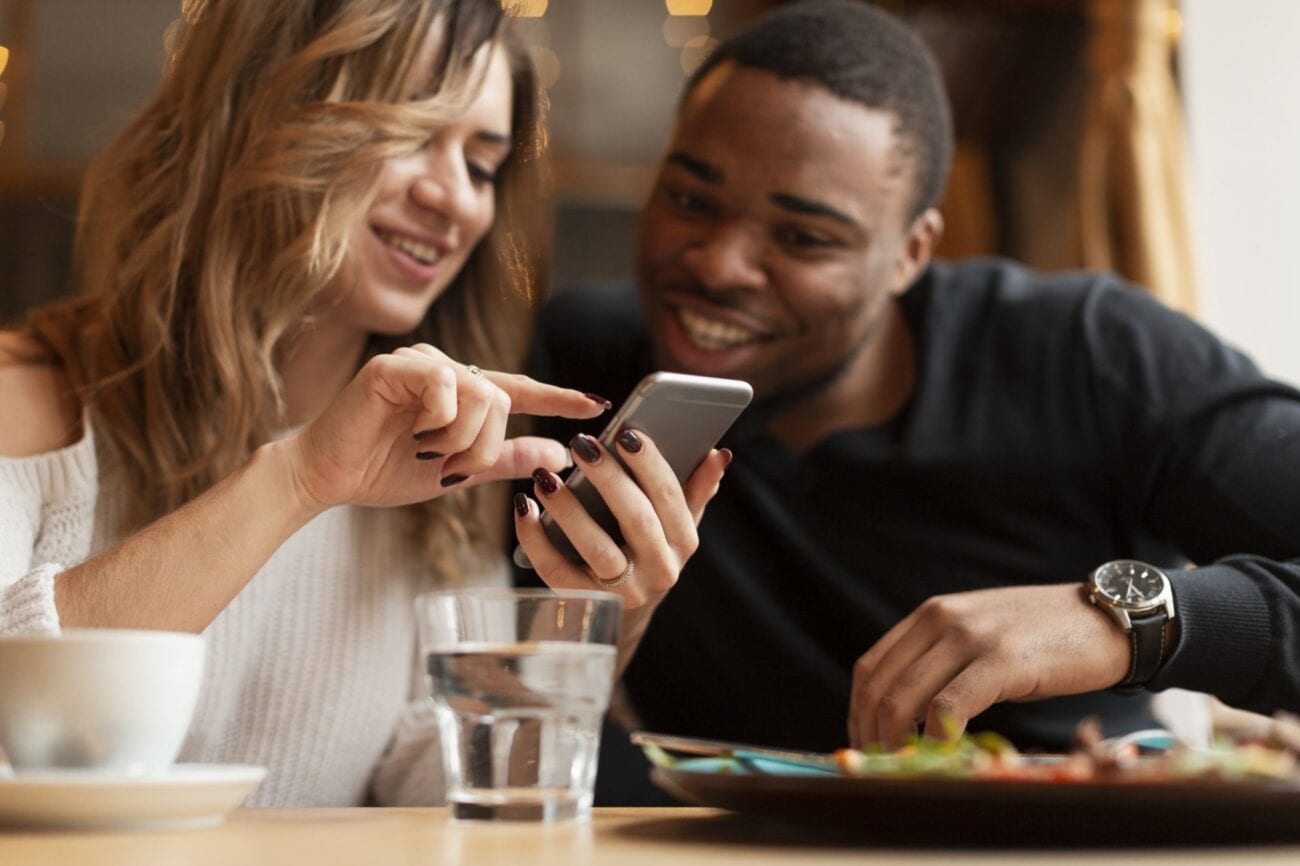 If you’re ever looking for a good giggle, Twitter has the best “this could be us” memes. Some couples enjoy a good #relationshipgoals meme, but for those who have a secret crush or those whose crush doesn’t even know they exist, these memes were made for you.

Remember those couples who suffered through the bad haircut phase? Well that bad-hair bond is a serious relationship goal. The “this is could be us” meme describes what it could look like with that potential bae. We can dream.

This couple’s love of food is what keeps them together. This could be us, but you always pick Burger King.

This could be us but you’re playin Among us…. lol #ThisCouldBeUsButYouPlayin #twitchstreamer #twitch #AmungUs pic.twitter.com/2aNvPbC4Xq

This could be us meme has taken Among Us to a new level. They’re not playing any games and we’re all for it.

It’s okay if you’re not with the right person now. Like the meme says, you’re “refund hasn’t come yet”.

Thanks to Jessie Peterson for letting us know that even trash cans can have a stable relationship. This could be us, but the trash cans have set the bar seriously high.

The “this could be us” memes have taken matching outfits to a new level. Let’s just walk in public with our “Bet-ter Toge-ther” shirts.

This could be the two of you, but your crush is too busy playing Apex Legends. Oh how the love of video games can infringe on committed relationships. Story of our lives.

A meme for the social drinker! “This could be us” meme expresses pure sadness for the drinkers with that one friend or crush who can’t touch alcohol. Sigh.😩

This could us but neither one of us knows how to effectively eat with chopsticks. 😂😂#ThisCouldBeUs pic.twitter.com/8mNzhBENMd

This could be us, but we would eat our dumplings with our bare hands. Sorry Twitter user, looks like this chopstick dilemma had an easy fix.

The “this could be us” meme expresses that terrifying part of a relationship when your partner is too lazy to shower. Get out now!

Do you think your crush would agree with these memes? Let us know in the comments below.