Award winning ‘There Will Be Time’: All the reasons to watch it

The story itself is about David, a young American university student, born and raised in New York, but with Italian origins who is in Rome for a period of study. Giulia is an out of office student, who lives in the city most of the time, but often returns to Anguillara – its municipality of origin.

Although the obstacles are many, the two fall madly in love and start living a beautiful story; although there is little time available, despite approaching the date when the boy will return to America to finish his studies, despite everything, day after day, they do everything to not think about it and be happy. 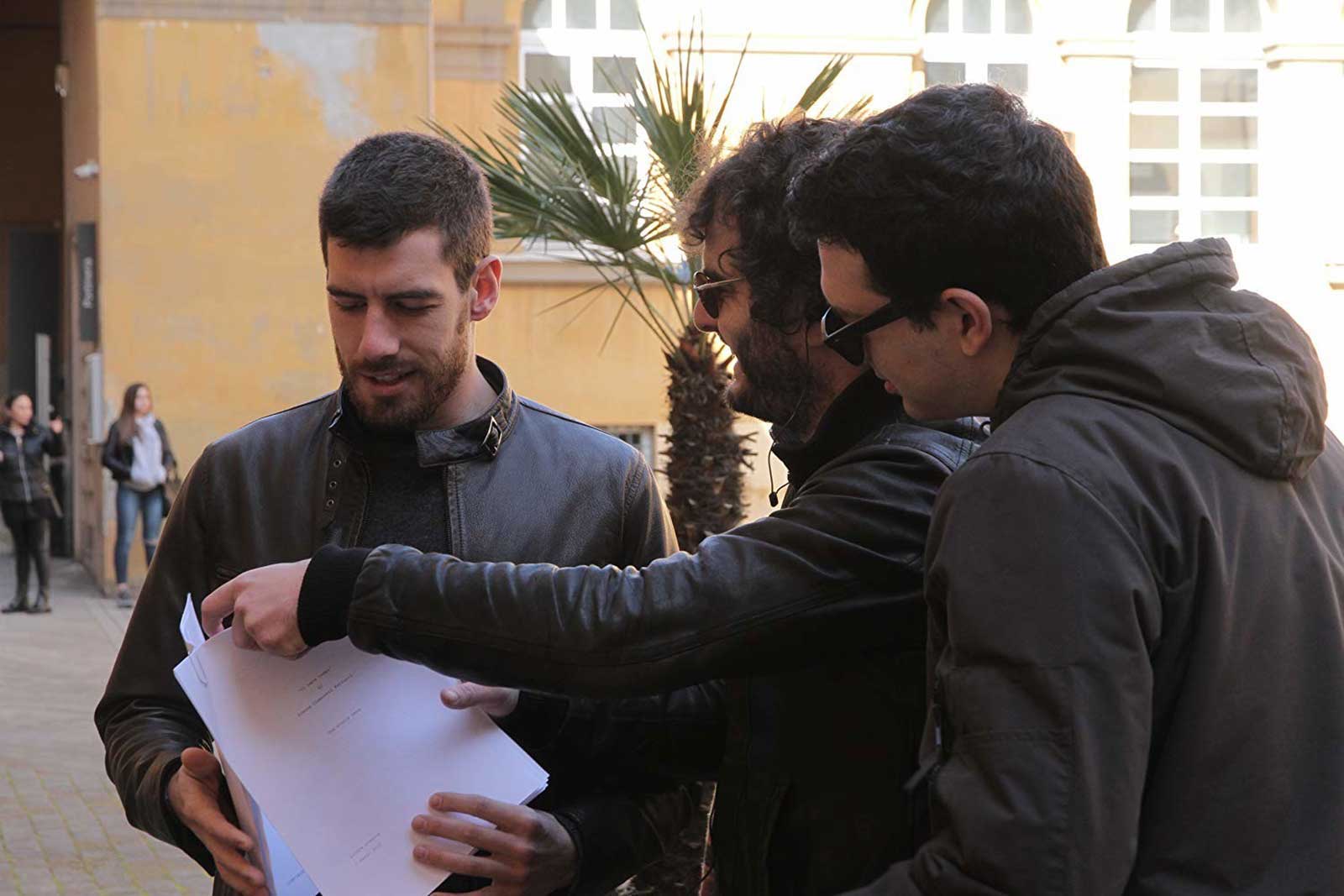 Along with Best Independent film, There Will Be Time also took home the Award for Excellence in Directing, Best Editing, and had nominations for Best Film and Best Cinematography at the Montreal International Indie Short Film Awards.

Simone Ciancotti Petrucci was born in Rome on July 25th in 1991. After graduating from high school in 2010 he studied law for two years, however in 2012 he transitioned to the arts and graduated in 2015 with a degree in film scripts. 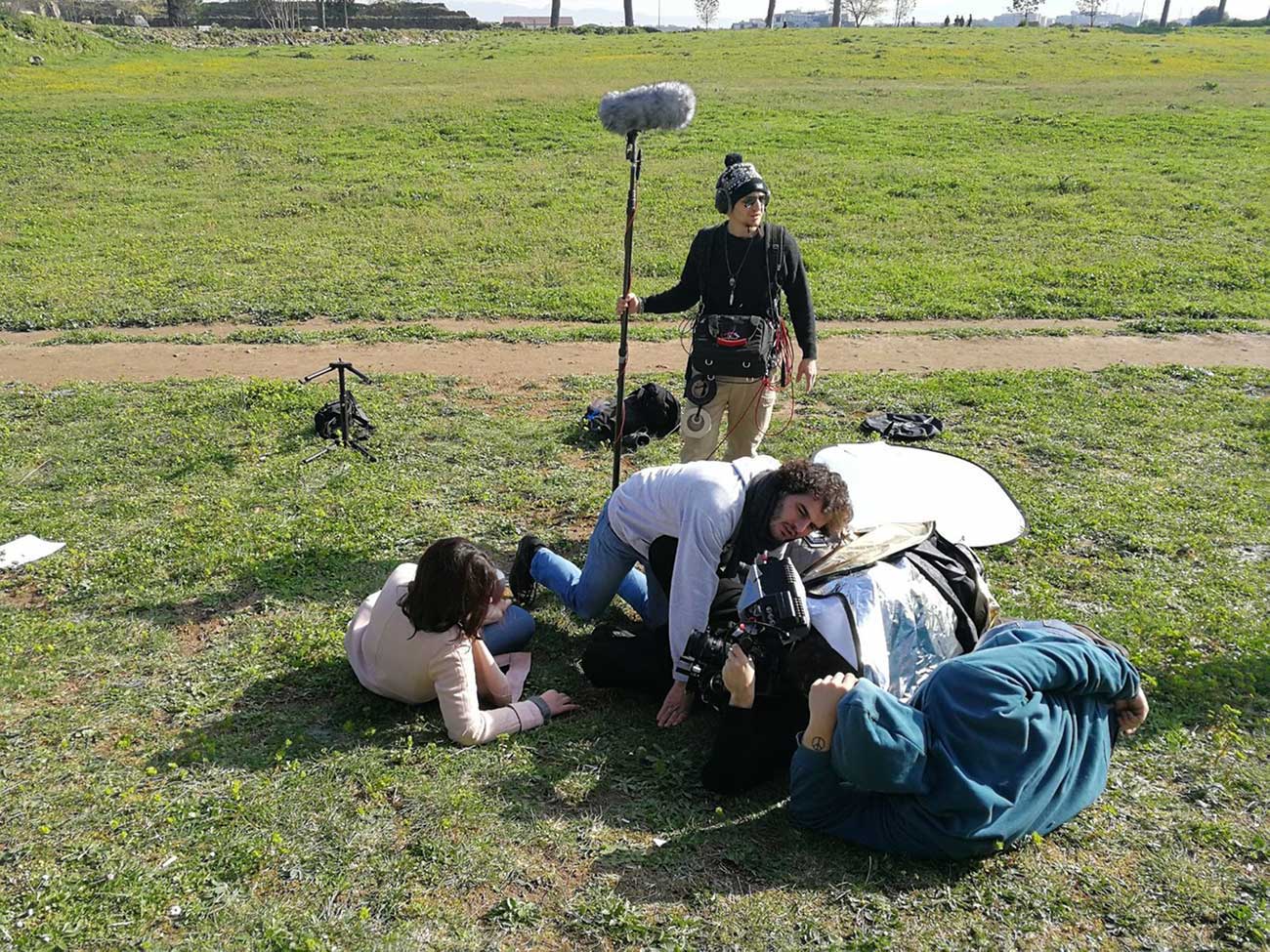 He has continued his studies of filmmaking since then in multiple places including Centro Sperimentale di Cinematografia in Rome, Montreal University in Canada, and Liege’s University in Belgium.

Petrucci has tried his hand in multiple roles in filmmaking including writing, producing, directing, acting, and even camera work.

‘Mirage of Hope’: Everything you need to know about the documentary 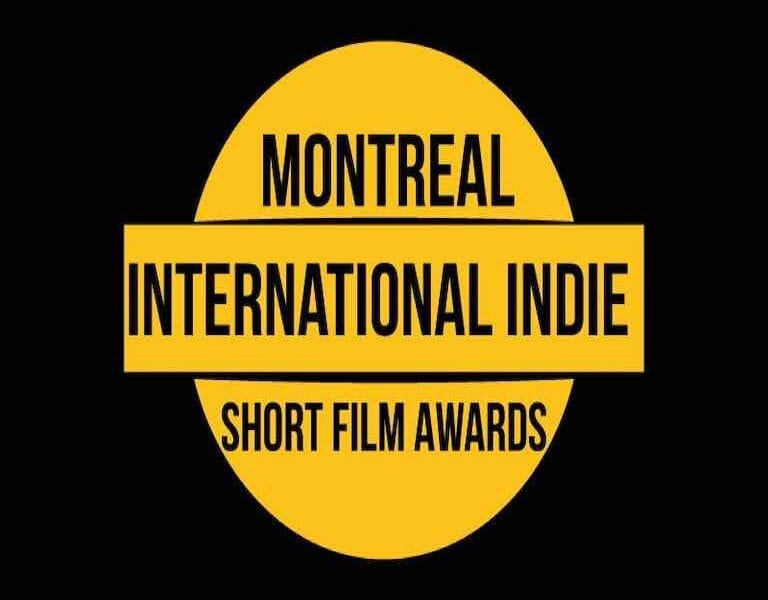