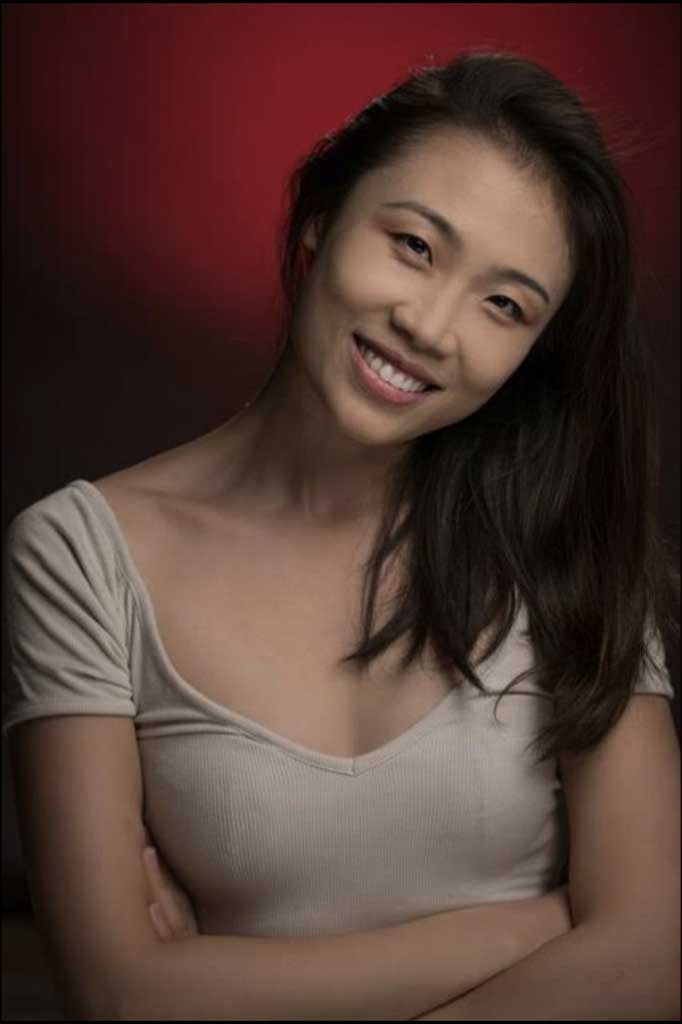 Dive into ‘The Wasteland’ by indie director Yuchi Tian

Death is always a complex topic to discuss. Some people fear it, while others have no concerns about the future. But what if those two ideals collided at the end of time? Enter indie director Yuchi Tian & The Wasteland, a short film all about what it truly means to live.

Taking on these complex ideas of death, The Wasteland is a masterful creation by Tian. Past work of Tian’s focused heavily on intimacy & human relationships, so it’s no surprise these themes carry over into her latest work. Yet, Yuchi Tian transcends the discussion of death with her latest project. 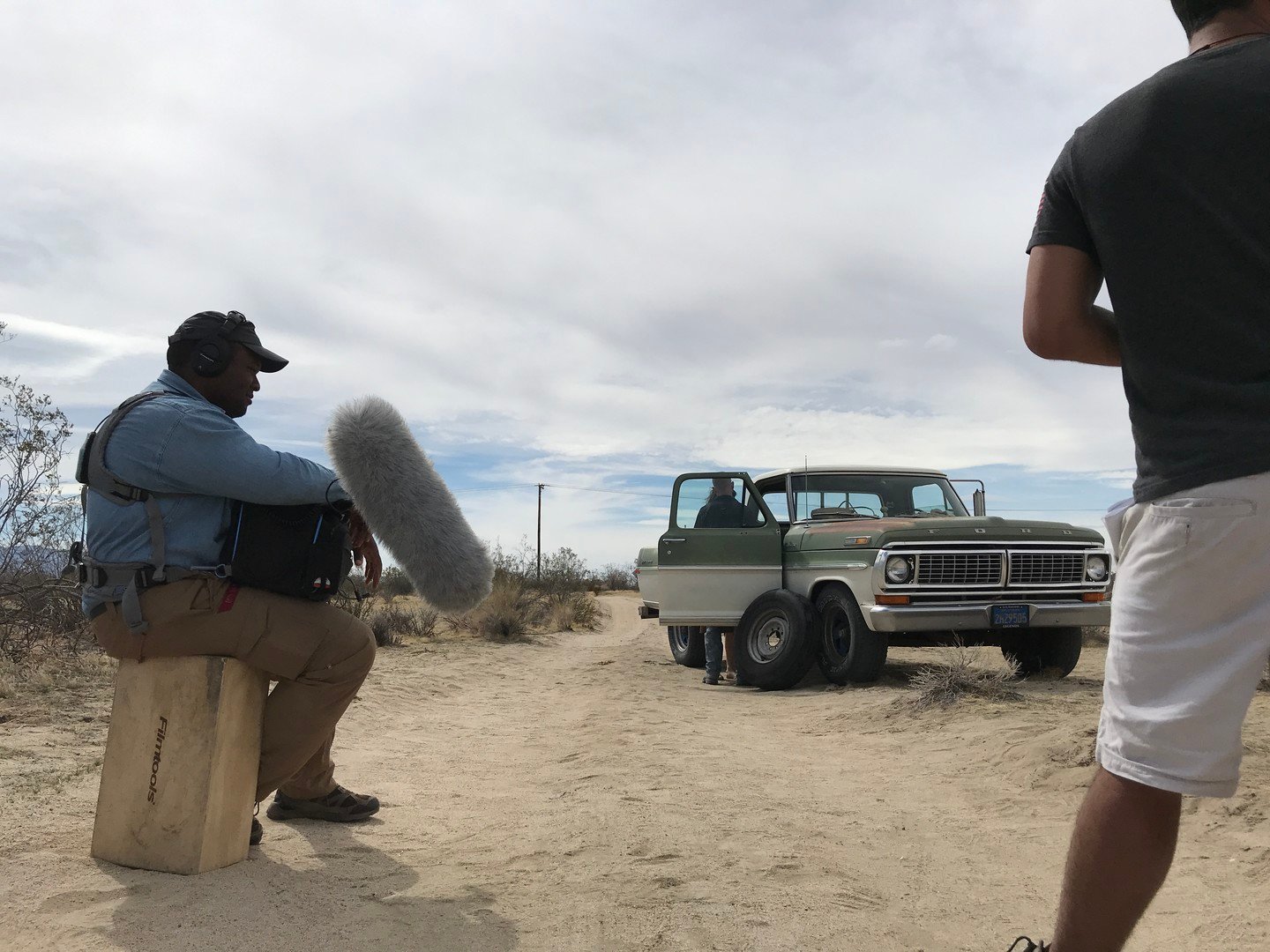 Suicidal, until you’re not

Ada is a single mother who lost her husband & kids in a messy divorce. Sam is an introvert who has been bullied into submission by life, and can’t avoid tragedy even when things are going his way. While the two find happiness in each other, it’s not enough to stop them from wishing for death.

The two travel to the titular wasteland, desperate to end their lives. But Ada ends up backing out, while Sam is convinced his only solution is suicide. Can Ada show Sam there’s still something worth living for through all the pain & suffering he’s faced?

While definitely dark, The Wasteland proves Yuchi Tian is not afraid to explore every edge of human meaning. Death is a mysterious end every human will eventually meet, and Tian wastes no time trying to discuss what it means to want to die. 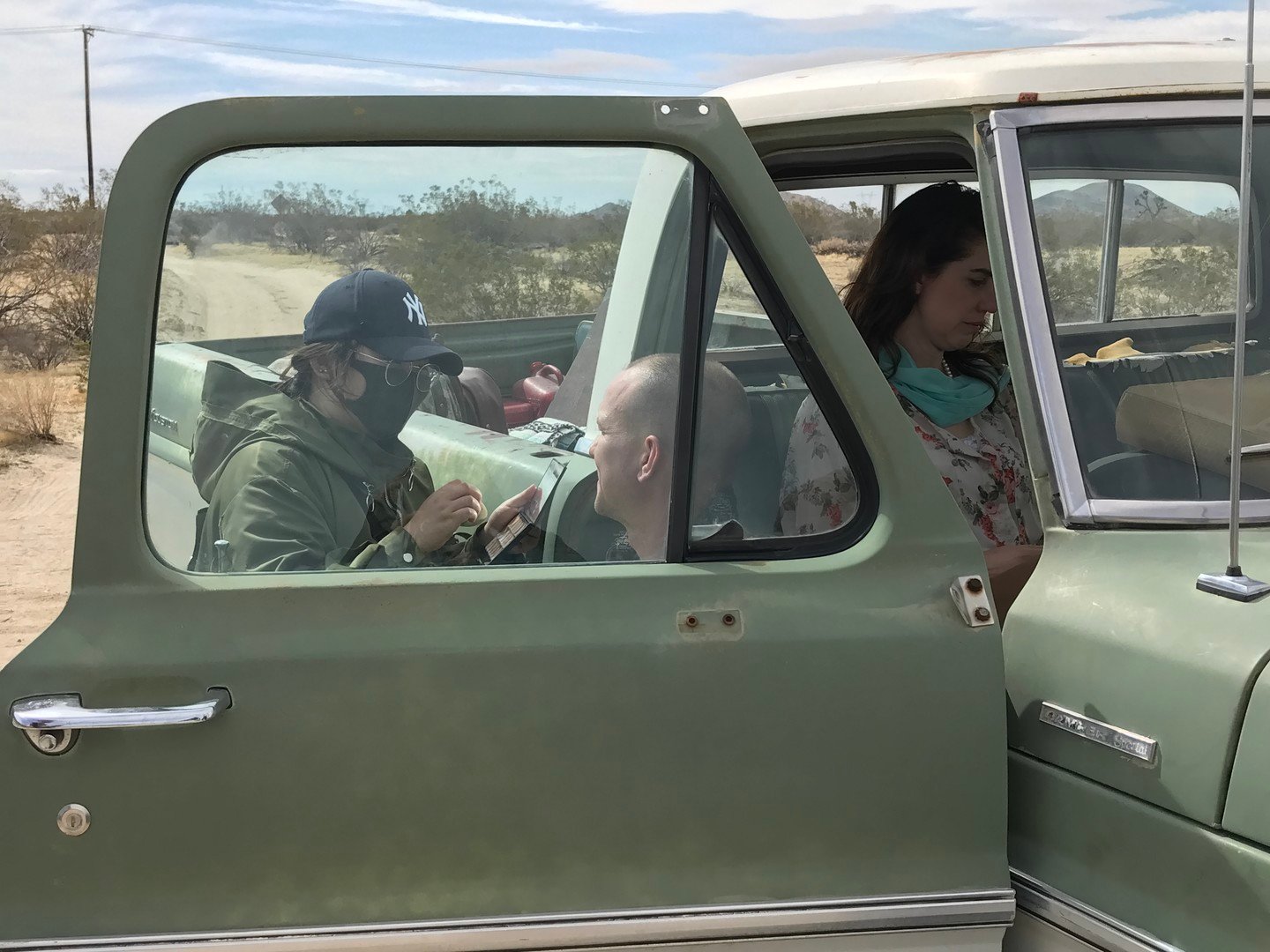 An artist through and through

From an early age, Yuchi Tian has been setting herself up to become an indie director. Involved in studies for the stage & screen in high school, Tian eventually attended Shandong University of Arts in Jinan, China. While at the prestigious arts university, Tian began exploring not just writing for stage, but acting & directing as well.

Eventually getting her BFA & MFA in theater, Yuchi Tian realized film was where her heart was, not the stage. Travelling to the U.S., Tian began working on a MFA in filmmaking from the New York Film Academy.

During her time at NYFA, Tian worked across a variety of projects, wearing numerous hats. Writing and directing her own short films, Tian also assisted classmates in numerous positions. Quickly becoming a well-rounded filmmaker, Tian easily gained plenty of experience across all her projects. 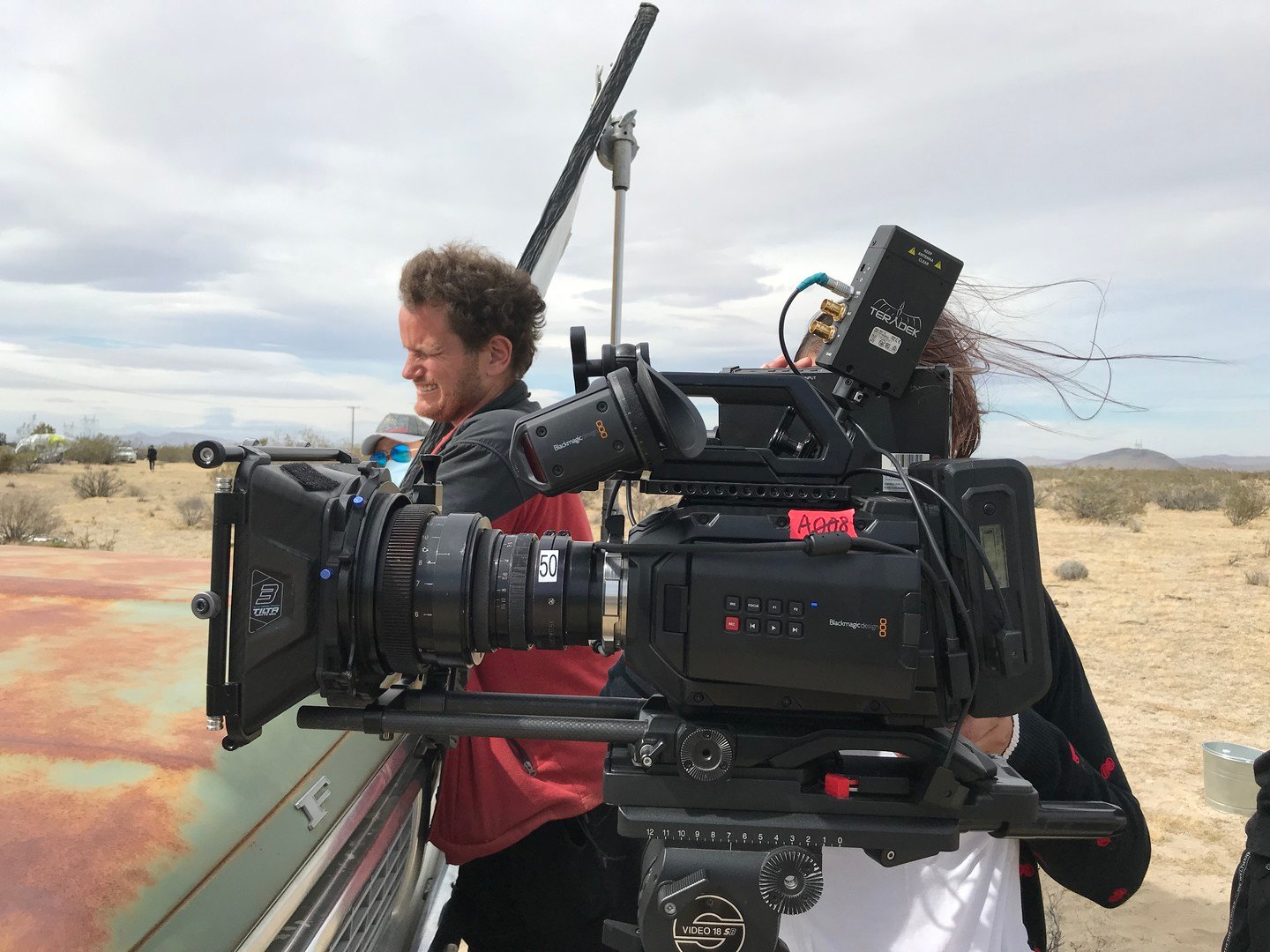 While The Wasteland was shot back in 2018, it’s far from the only short film Yuchi Tian’s worked on. Releasing both The Society and The Ray of Light in 2019, Tian has quickly grown as a filmmaker.

Across all her projects, Yuchi Tian has won eight awards for her directing and scored twelve additional nominations. COVID may have made it harder for indie directors to find work, but we know the minute the lockdown is up, Yuchi Tian will be back on her next project making something gorgeous. 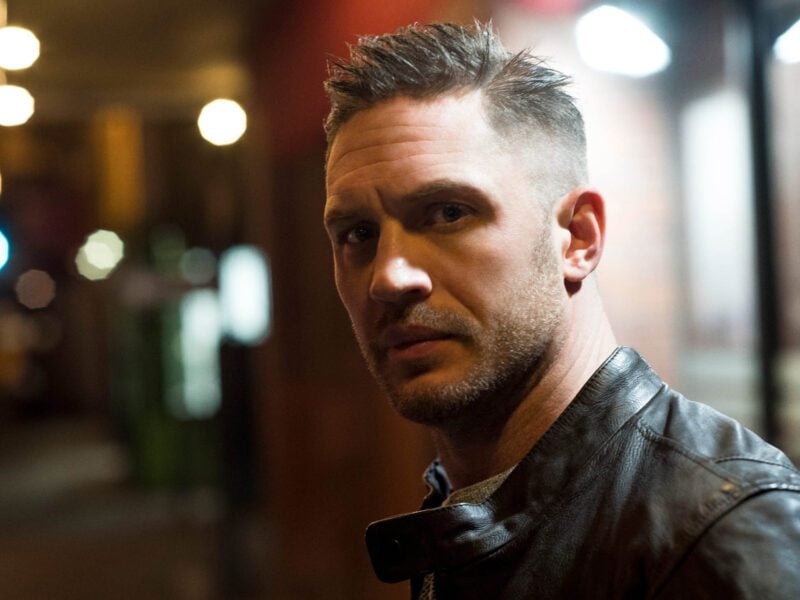