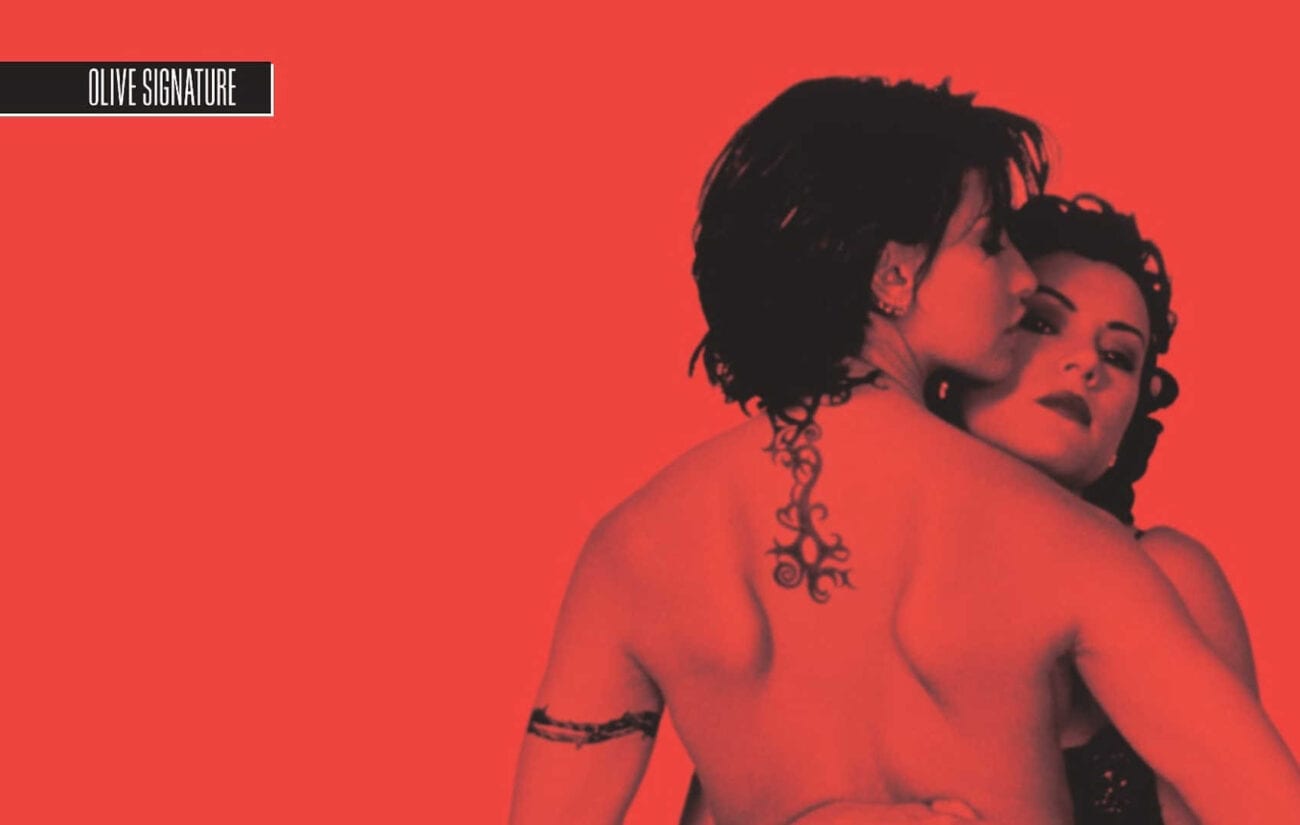 The Wachowskis’ ‘Bound’: One of the sexiest sapphic stories ever?

The Wachowskis, the genius filmmaking sisters behind the big-time flicks The Matrix and Cloud Atlas, made LGBTQ history when they gifted us with Bound in 1996. In light of the gender transformation of the two sisters, Lana & Lilly, Bound proves to be a foundational lesbian film that showcases a femme fatale & ex-con escaping the grasp of corrupted men.

One of their very first creations, Bound may be one of the most underrated films of the Wachowskis’ careers. Bound deserves to be recognized for its execution of a sapphic story wrought with brilliant sex appeal, crime heists, & steamy romance. 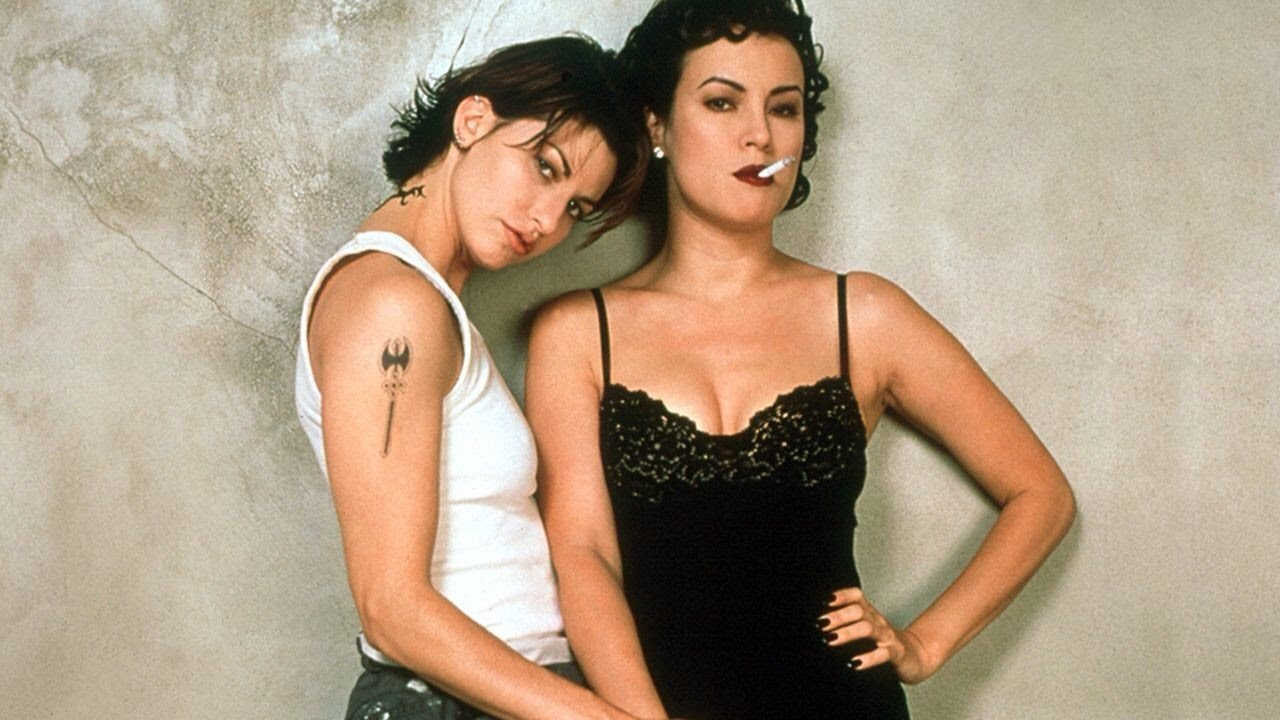 Film-noir by a feminist

Technically Bound is a “neo-noir” which is a revival of the film noir genre. The film noir genre was applied to many crime films set in the 1940s & 1950s which oozed with a kind of dark, sinister style. Neo-noir is an update on this style, bringing more modern themes & visual elements.

What better update is there than getting rid of the typical heterosexual romance that bogs down every film in the genre? Bound takes this dark, crime-drama style and slides in a well-construed lesbian affair that makes the genre even more mysterious, exciting, & rebellious for the time.

Though Bound didn’t make much in the box office, it was a major cinematic moment for the LGBTQ community. Jennifer Tilly, the actress who played Violet, the femme fatale protagonist, revealed that there was an offer to grant Bound a bigger budget if the script was rewritten to make Violet’s love interest, Corky, a man. 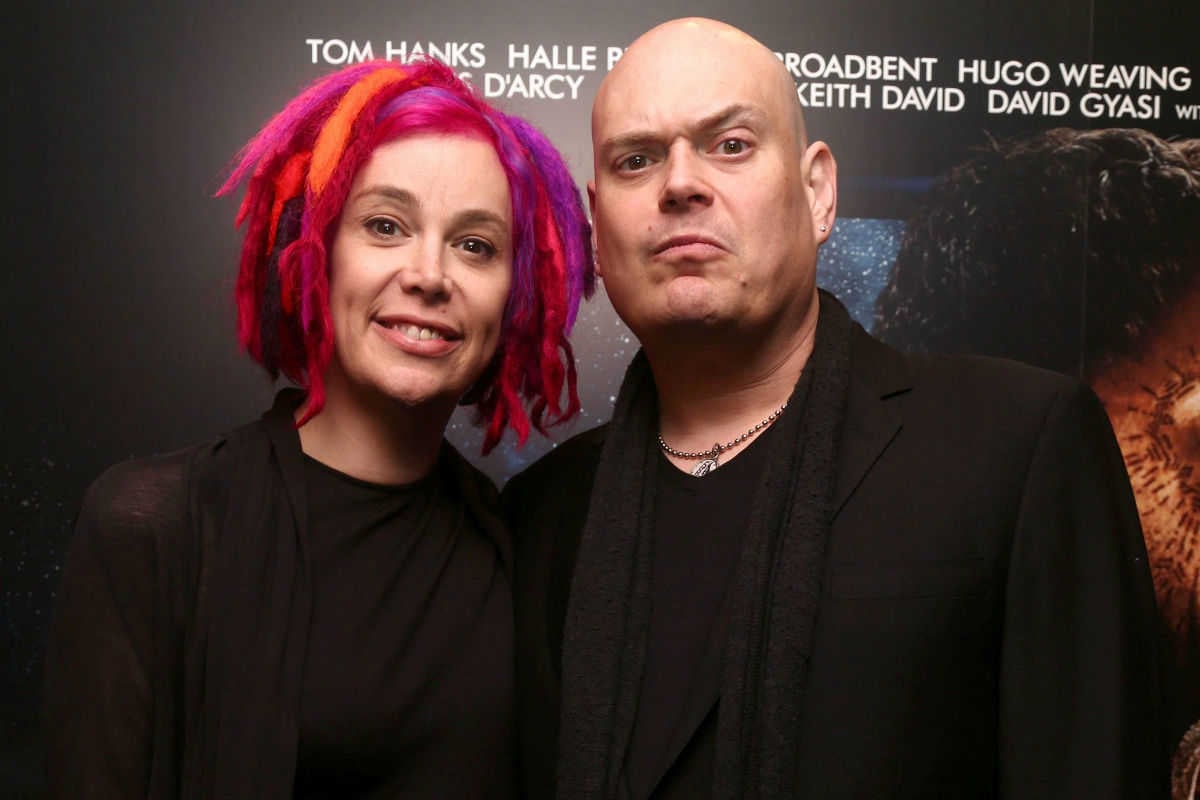 The Wachowskis, of course, were having none of that bogus and were determined to make the vision a reality. They eventually found a studio willing to work with the original script, insisting that it was really important for the love affair to be between two women.

Tilly explains how Bound’s premise defines the film noir genre, saying, “Film noir is all about deception, and instead of the lead being a male, it’s Corky (Gina Gershon) who’s a woman.” At the time, the Wachowskis hadn’t come out as trans, so many were impressed by how well they captured these female roles. Once the sisters transitioned, Bound became even more of an LGBTQ classic – revealing how bound they really were. 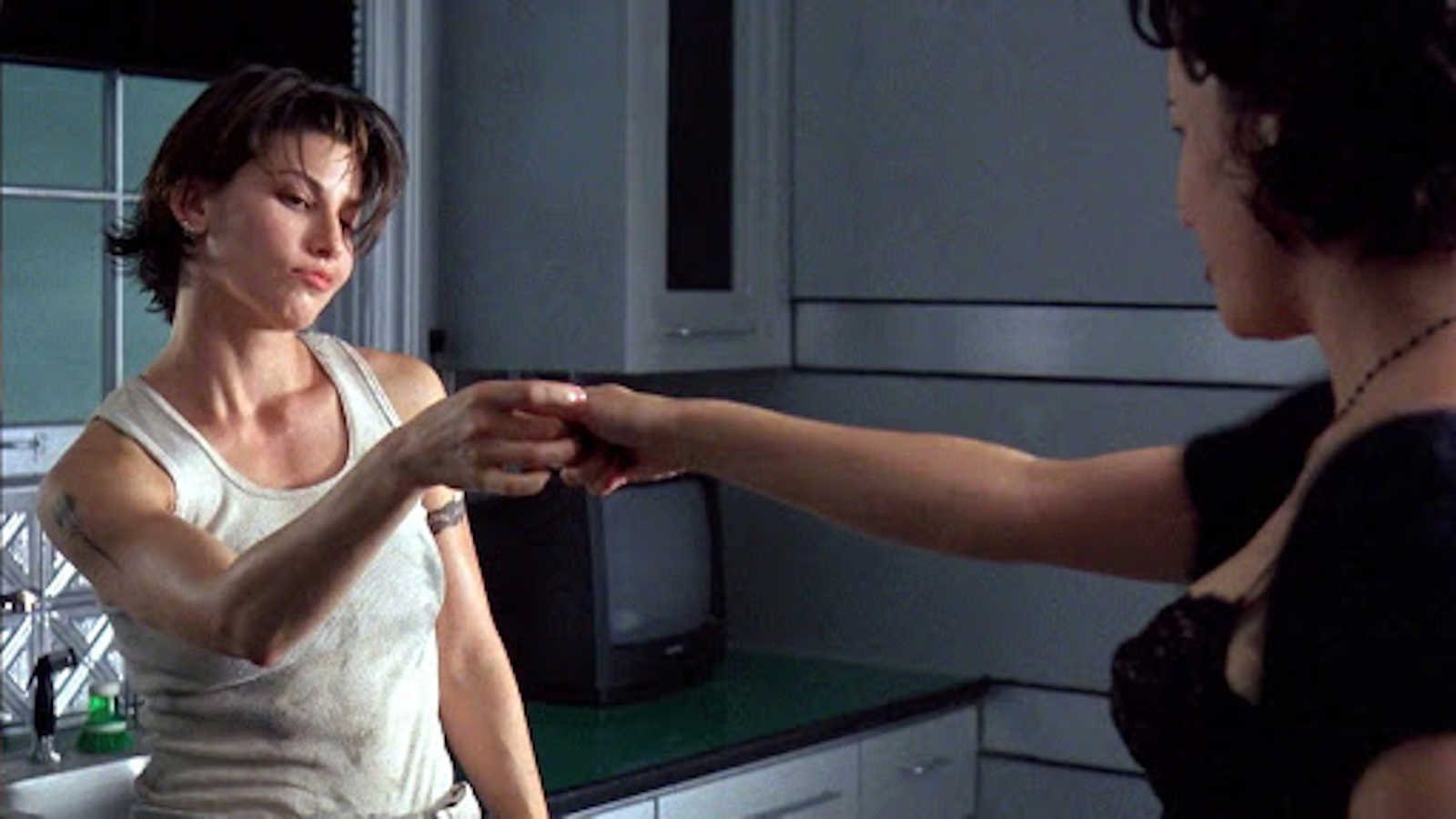 It’s not uncommon for the femme fatale to run away with another lover in film noirs. But having her fall in love with another woman and steal $2 million from her mobster boyfriend? That’s boldly new & exceptionally sexy.

Bound captures the trapped feeling that women had in the early 1960s, Violet tired of pretending to be straight and uninterested in the vast sums of money that her boyfriend handles in the Mafia. When Corky enters the scene, she has that rugged, smoldering appeal and brings a kind of exciting danger as a paroled thief who is handy with tools – and she just happens to live right next door.

Not only is the affair between Violet & Corky slow & salacious, but their scheme is also wickedly deceptive & slick. They’re both intelligent women who know how to pull some strings and get what they want. While these women share an obvious passion, they both still vex about if they can truly trust each other. Their relationship is just as complex as any – the fact that it’s a lesbian relationship is far from the only feature. 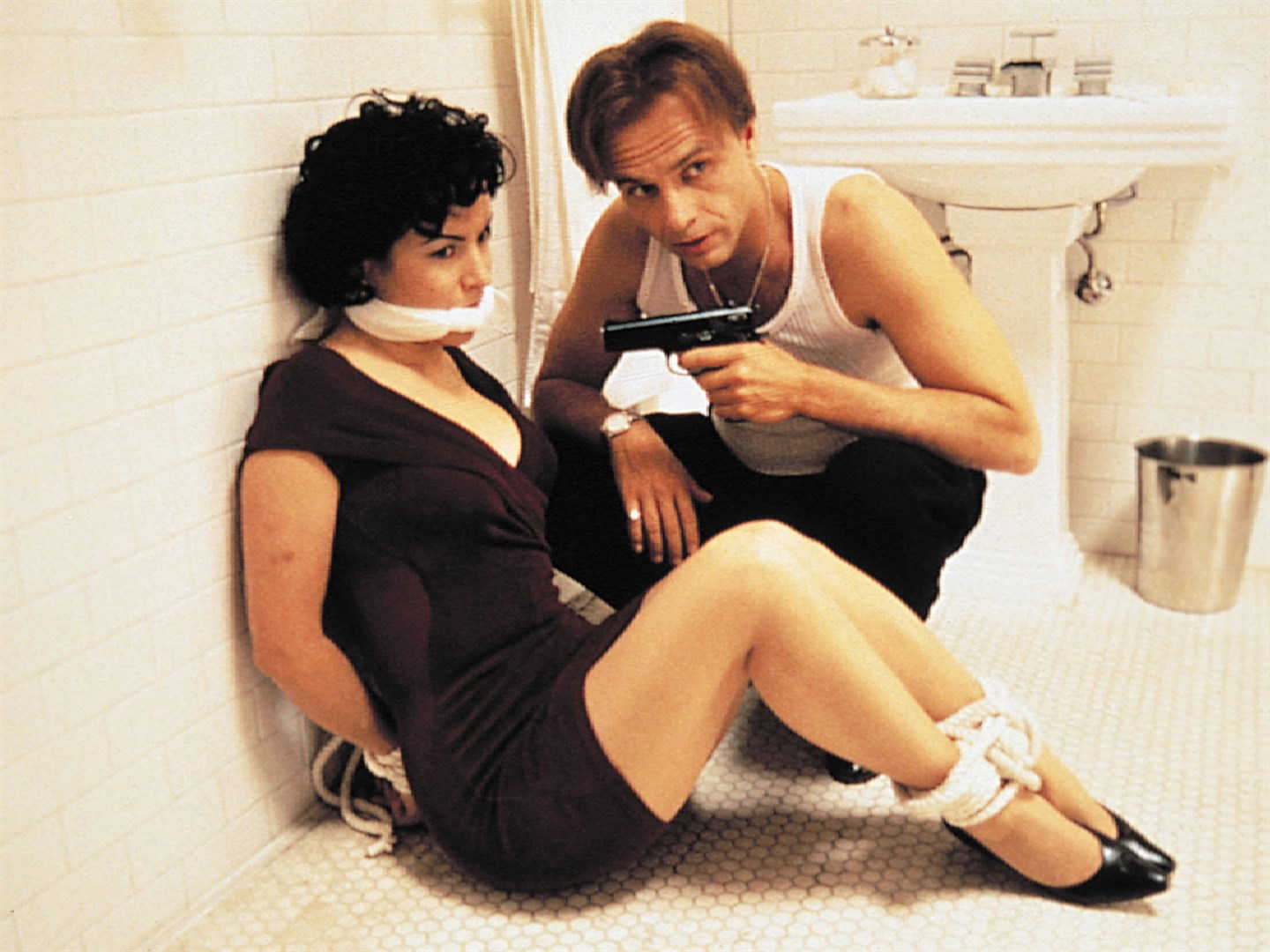 If you can make a plumbing scene look sexy, you’ve got some real talent. Corky & Violet consistently give each other the eyes throughout the movie, making their lust for each other chemical & irresistible. Both women admit they are very “curious” and seduce each other in a way that is slow, nuanced, & alluring.

The sex scenes in the film were actually choreographed by a feminist writer & sex educator Susie Bright. Bright fell for Bound because it highlights the affair of two women having sex and unapologetically enjoying it. The scenes were steamy & natural – the two women giving a titillating performance with Bright’s instruction.

But the women have a connection beyond just physical attraction – they’re both struggling with their identity. Violet is sort of in and out of the closet, apparently caught making out with another woman by one of her boyfriend’s coworkers. Corky struggles as an ex-con – still driven by her sexuality and her sense of personal justice. Their union is sexy on so many levels – Bound is an LGBTQ film that tells a stellar story with the added flare of lesbian lust. 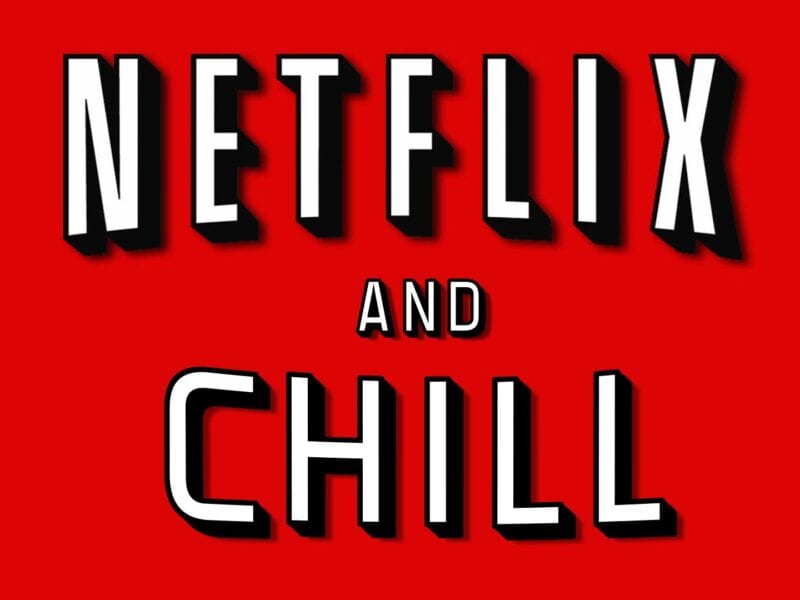 Check out the best sex scenes to binge on Netflix tonight 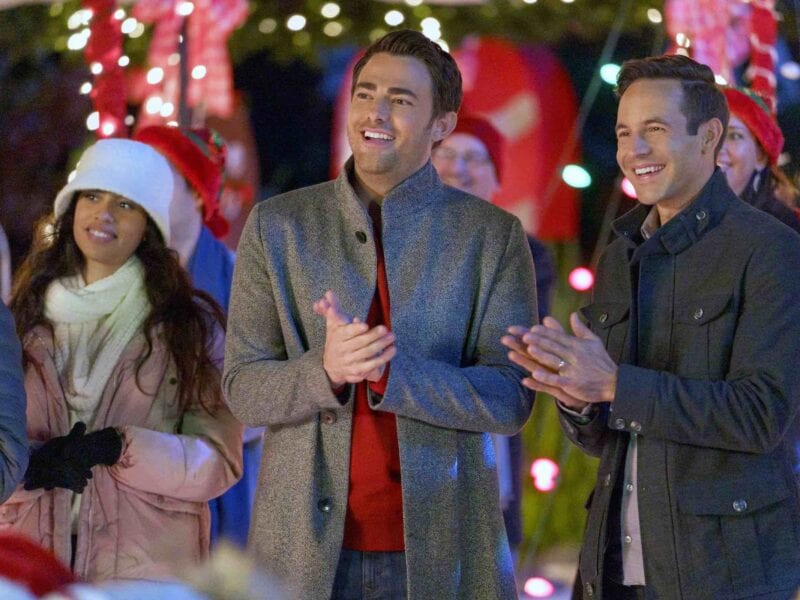 Hallmark’s first gay Christmas movie is here: Find it on the TV schedule 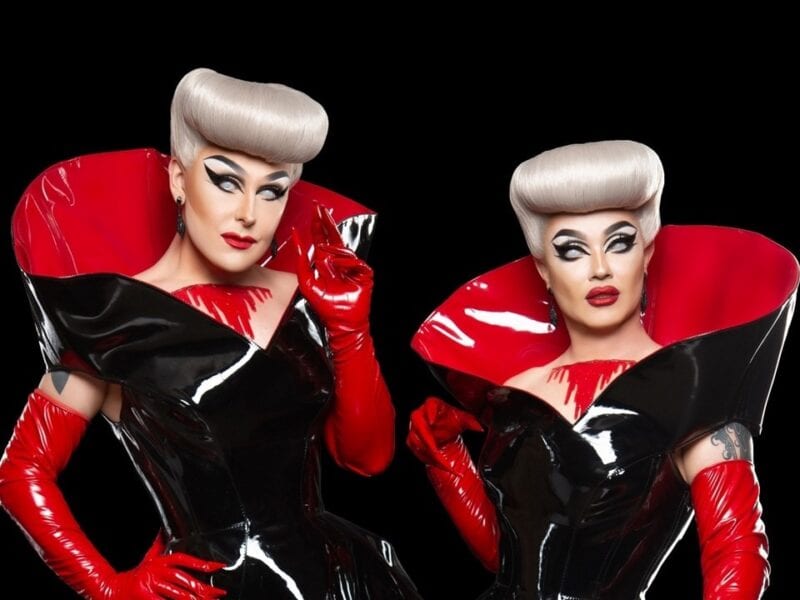