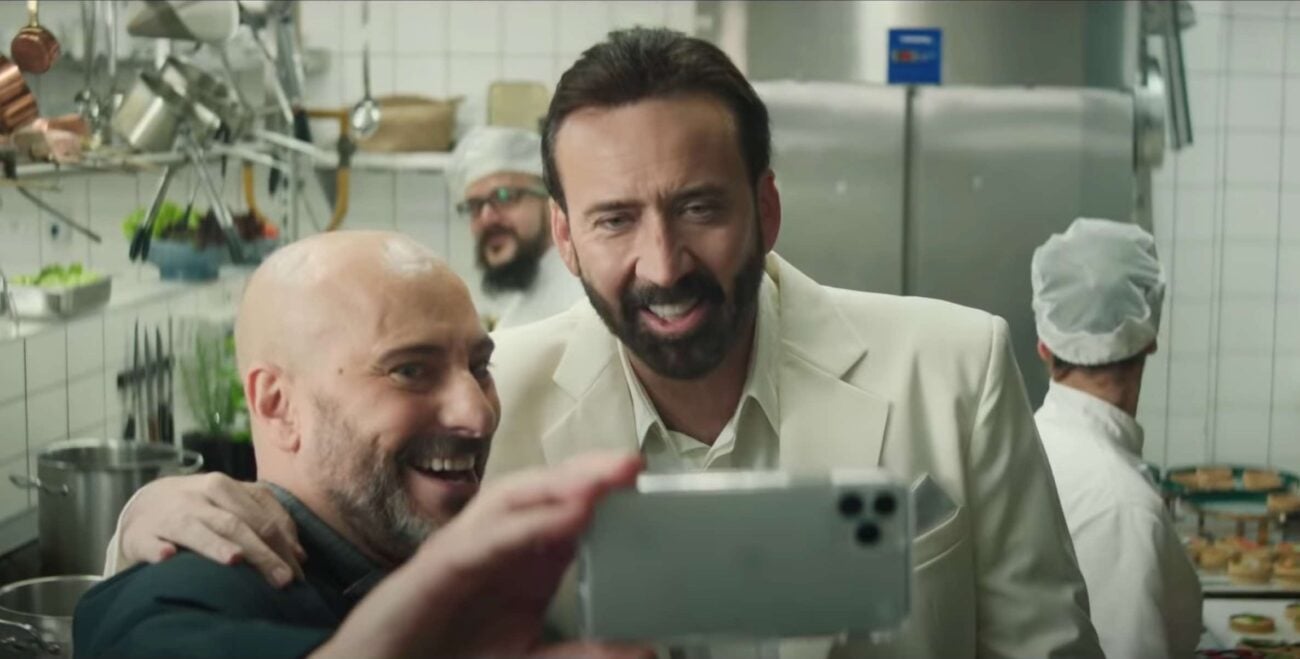 “I won’t see it but I hope that you enjoy it”. That’s Nicholas Cage’s opinion on The Unbearable Weight of Massive Talent directed by Tom Gormican. In this movie, the actor plays none other than himself. But why wouldn’t someone like to see a movie they’re starring in? According to Nicholas Cage, it’ll be a wicked trip to look at Gorman’s highly neurotic anxiety written version of him.

Even though Nicholas Cage isn’t watching this movie, it looks like it’s been liked by audiences. Many comments on IMDb include several  A+ opinions. “Clever and compelling, this film weaves a tale that results in laughs both hearty and wry”. This last comment pretty much lets the general audience know it’ll be a movie that won’t let you be indifferent, and in the end, that’s what movies & art exist for, right?

Also, the whole cast was gifted with a pillow with Nicholas Cage’s face on it, all of them autographed by himself. Maybe this explains why talent wasn’t the only thing that ended up being unbearable to Cage and makes his decision of not watching the movie make even more sense. At this point, all points that this is a worth watching movie, but where to stream it? Here’s everything you need to know. 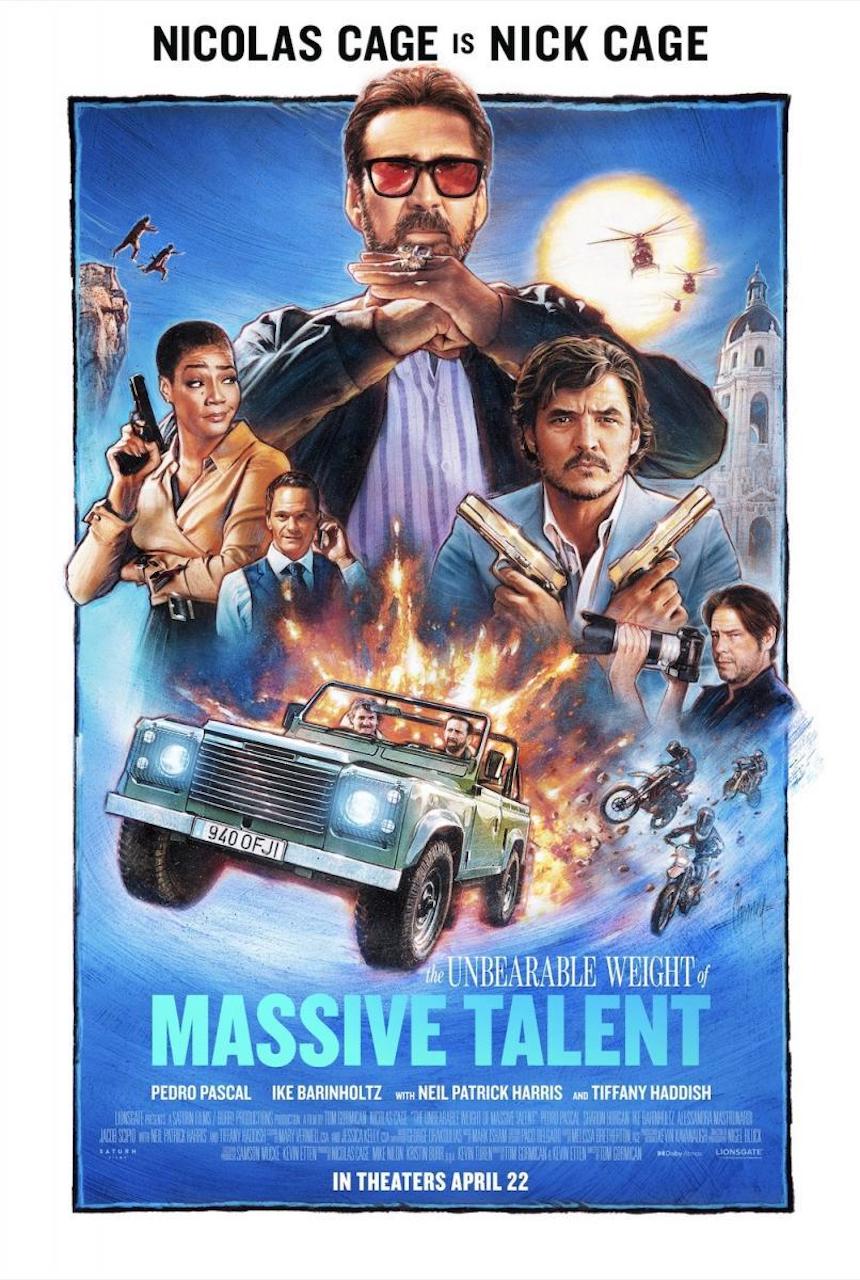 The Unbearable Weight of Massive Talent

The poster has a similar style to the one of the latest Quentin Tarantino movie Once Upon a Time in Hollywood (2019). Even so, each movie portrays different narratives, they both follow the storyline of a Hollywood broken actor willing to do whatever it takes to come out of bankruptcy. While Leonardo DiCaprio is starring in Spaghetti westerns, Nicholas Cage agrees to attend a drug dealer’s party who’s a big fan of his.

Something important to mention is that in this movie Nicholas Cage isn’t only in bankruptcy but has a $600,000 debt, attending this party will pay him a million. Yet, there’s a plot twist when Cage is recruited by the CIA.

But where does the money of that billionaire fanatic come from? Yes, you’re thinking right about it, the mafia, this fan is an important drug lord who’s kidnapped the daughter of Mexico’s presidential candidate. 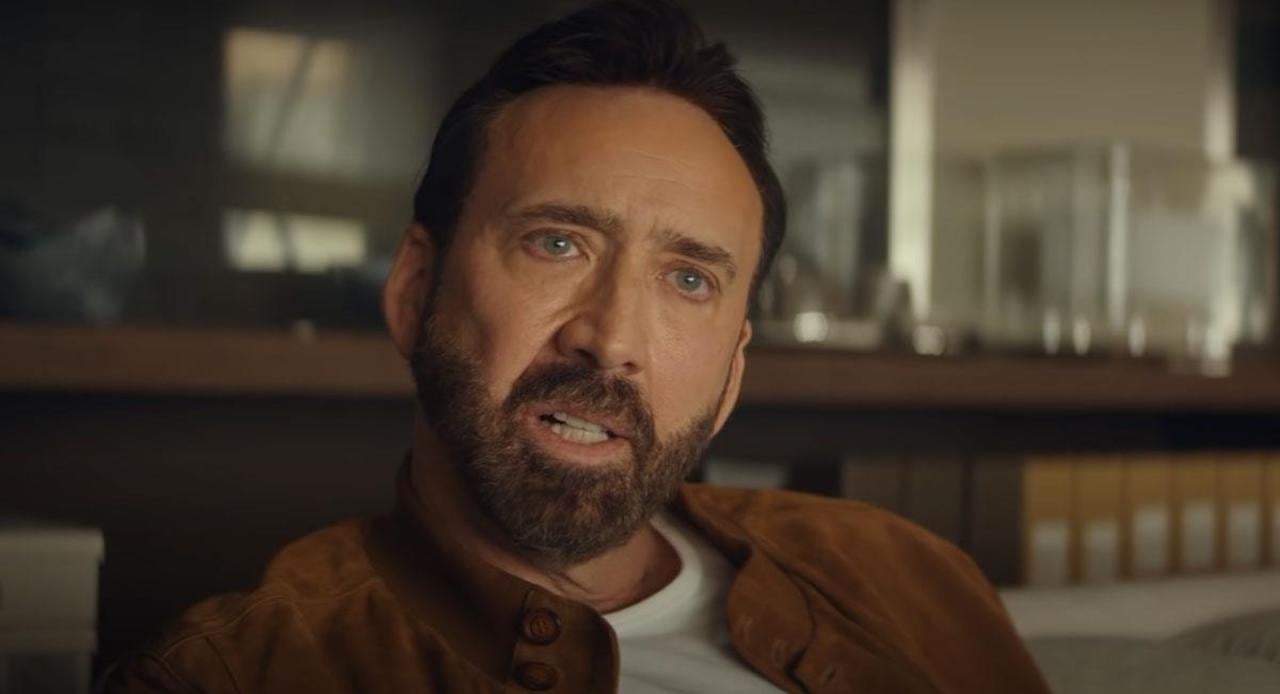 This movie is somehow self-referential, even though Cage has mentioned that he isn’t fully what we see on screen. This already makes the movie conceptual enough, yet, the entire teaser & trailer releases have been quite mysterious as well. The same goes for all streaming information.

The first teaser was released in early December 2021, yet, two months later in February 2022, Lionsgate released a dubbed version of the teaser. A lot of teasing right? Yet, the full trailer was released on March 9th, just some days before the movie formally premiered on March 12th at SXSW Film Festival.

However, the movie will be in theaters until April 22nd, so a few days are missing. Yet if you’re desperate to watch it already, remember the internet is full of free possibilities and we’re specialists in that. 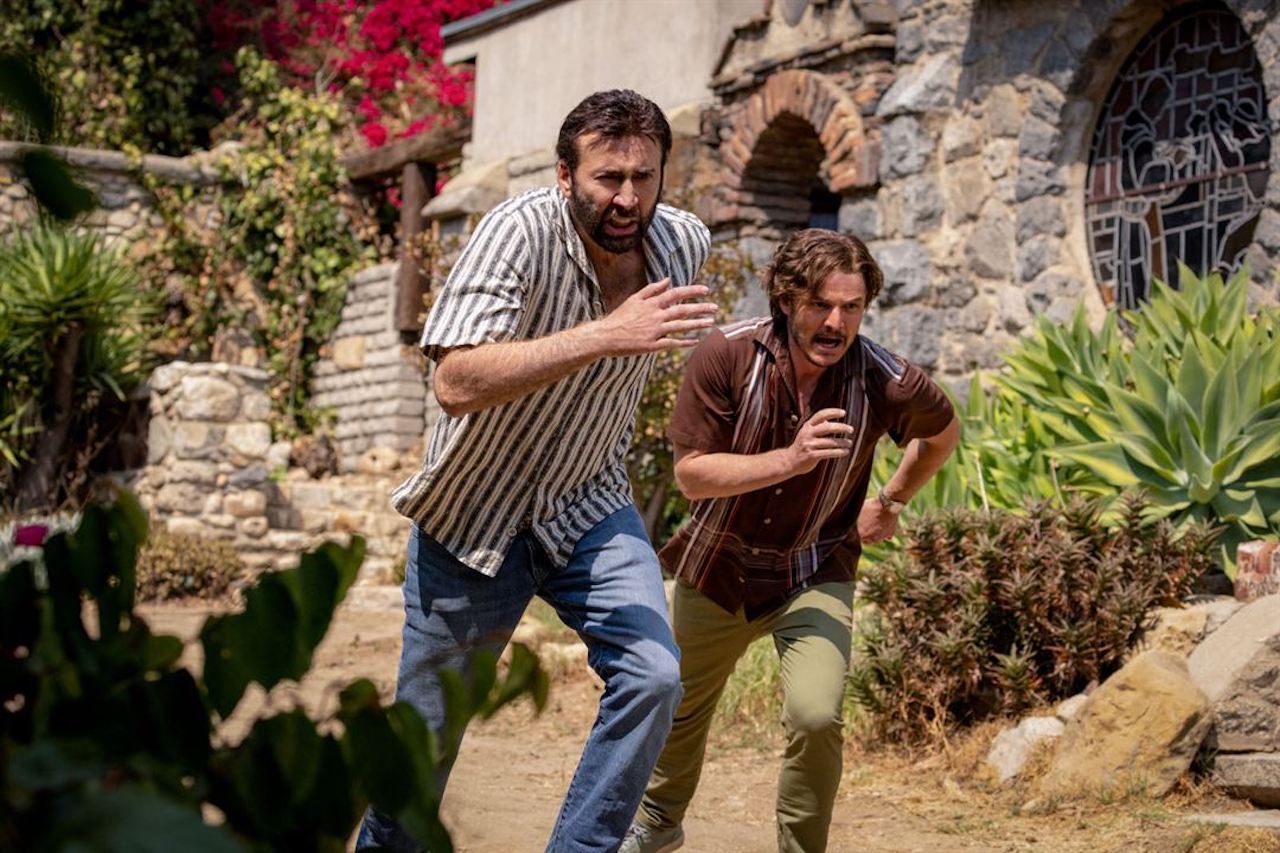 Where to Watch it

Now, the million-dollar question, where can you watch this movie online? We’ll be honest with you, finding this information has been a particularly hard duty. Yet, let’s take into consideration that The Unbearable Weight of Massive Talent has only been in festivals. Once it hits theaters it’ll surely be easier to find it online.

The Unbearable Weight of Massive Talent promises to be on Netflix, yet, if money is the problem or you’re simply impatient, that won’t work. At the moment, only TV Guide VIOOZ4K.net has shown availability, not even our beloved 123movies. Yet, all this might change after April 22nd and the movie will surely be able to be watched for free on several platforms. 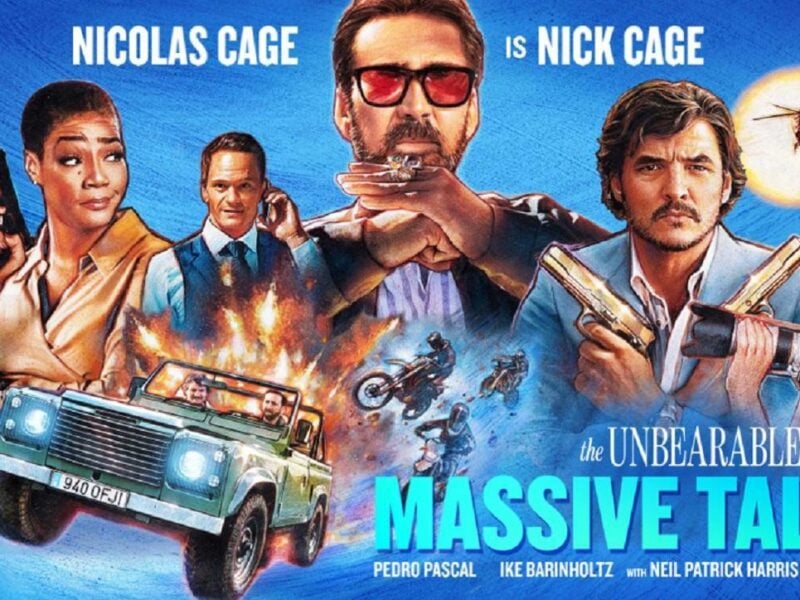