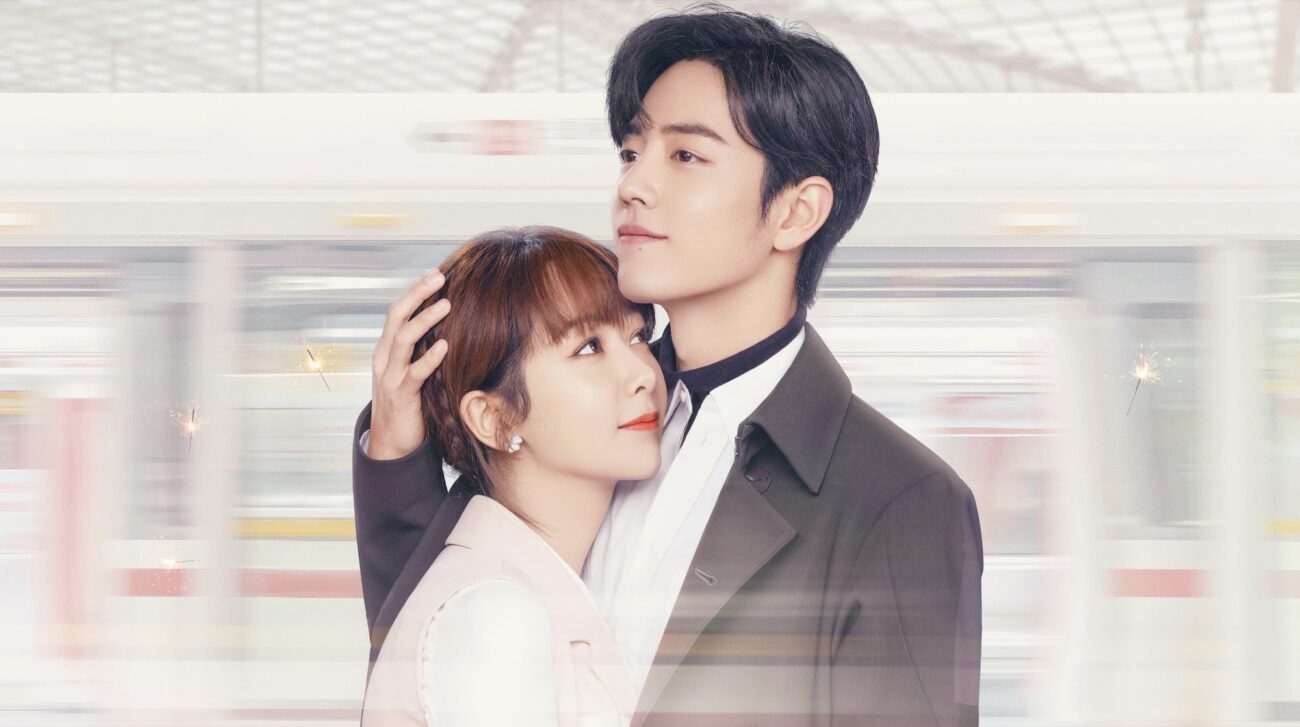 After Xiao Zhan stole our hearts in The Untamed, it’s no wonder we’re all scrambling to find more content with the gifted actor. Stepping away from historical dramas (and the swoon-worthy long locks), Xiao Zhan is now starring in a medical drama series titled The Oath of Love.

The new show is adapted from the novel Entrust the Rest of My Life to You (余生，请多指教) by Bo Lin Shi Jiang (柏林石匠). Of course, we’re all ready to watch whatever show or movie Xiao Zhan graces, but how about we learn more about the series first. Then, we’ll dive into where & how you can watch The Oath of Love online, especially for those of us who don’t reside in the People’s Republic of China. 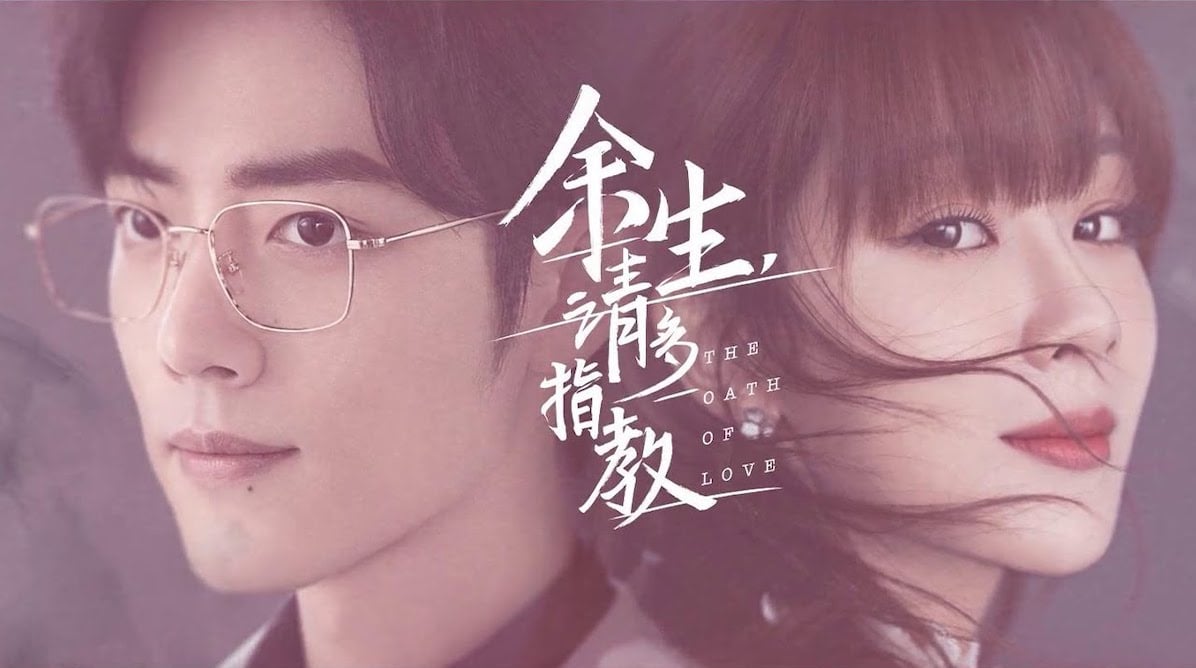 Love & illness in The Oath of Love

Lin Zhi Xiao (Yang Zi), who’s an aspiring cellist and a junior in the music department at her university is determined to achieve her dreams. Her world comes to a grinding halt when her father is hospitalized and diagnosed with cancer; both she and her mother must face considerable uncertainties.

Gu Wei (Xiao Zhan), the doctor in charge of her father’s treatment who’s been going through a rough time of his own, enters her life firstly in a most awkward and unexpected way. However, as they get to know each other, they begin to form an understanding. As time progresses, they start growing closer. But will love ensue – and will they be able to finally find the happiness that they both need so much?

Similar to The Untamed, the theme song for The Oath of Love is also sung by the lead actors, Yang Zi & Xiao Zhan. The gentle yet romantic theme song is enough to convince you that this love story is a must-watch. 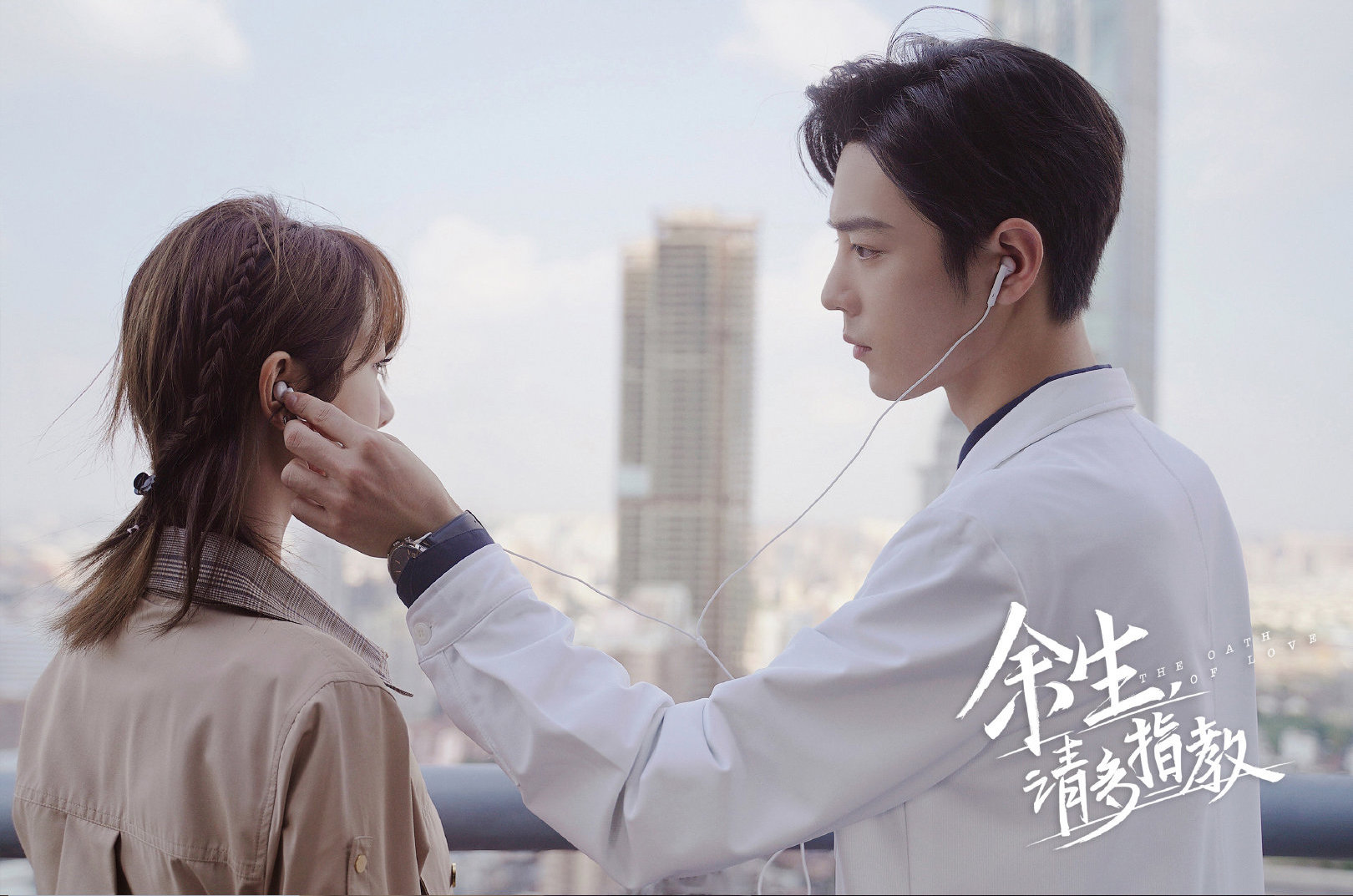 Delays kept fans on their toes

Despite filming being finished back in 2019, the series premiere date was pushed all the way to 2021. On August 5th, 2021, it was announced that the drama would air on September 8th.

However, on September 5th, just three days before the previously confirmed premiere date, it was announced that the airing of the drama would be delayed again and that the specific airing date would be announced at further notice.

Finally, on March 14th, 2022, the new release date was officially announced, premiering on March 15th, on the Chinese streaming platform Tencent Video and WeTV. It can also be seen on the Rakuten Viki streaming service. 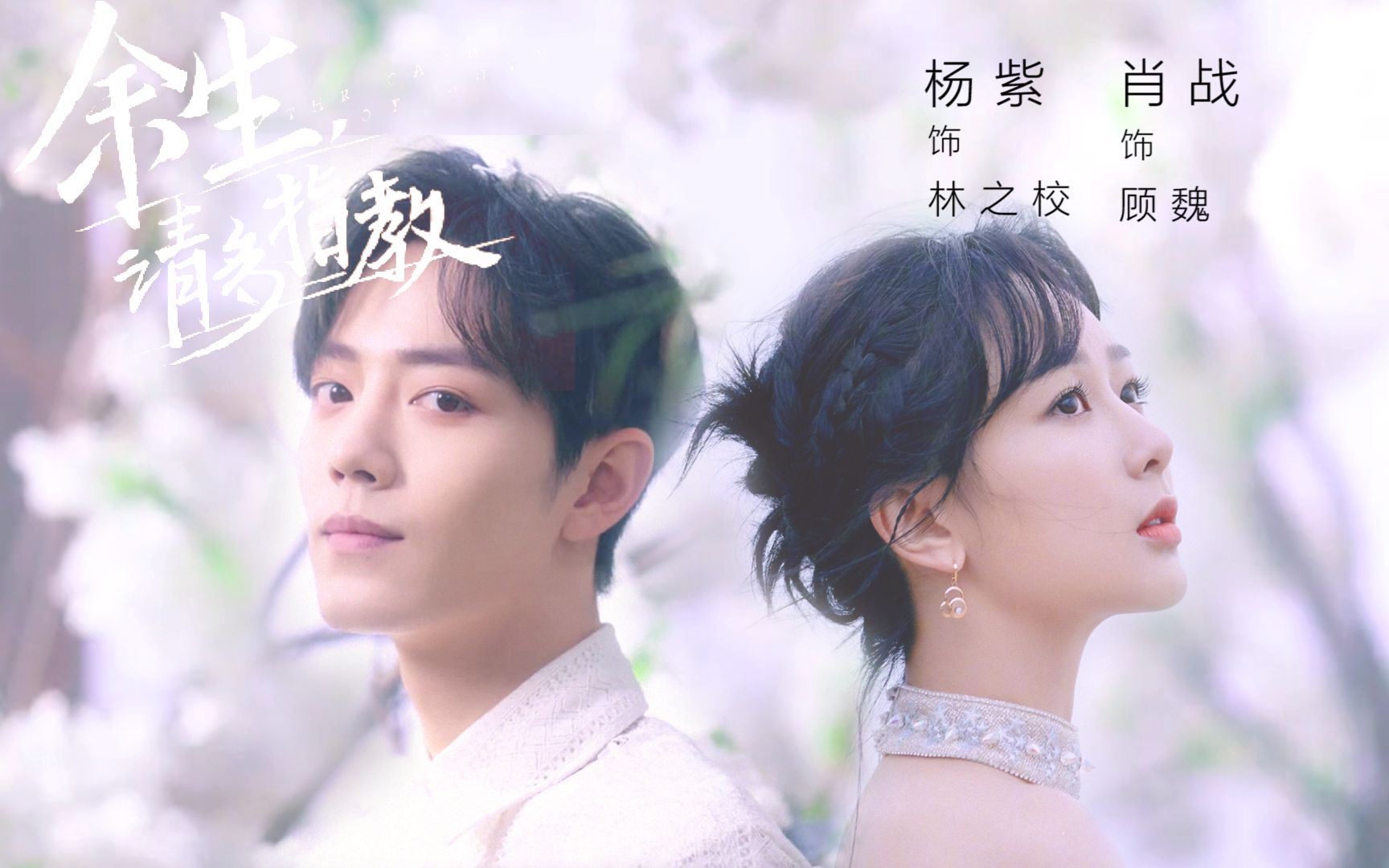 Where can you watch The Oath of Love online?

Streaming this Chinese drama online is actually easier than you think. You can simply head over to the WeTV.vip website or their respective mobile app Tencent Video. Unfortunately, out of thirty-two episodes, WeTV will only let you watch 22 episodes for free. After that, you must become a WeTV VIP member to stream the rest of the episodes online.

A VIP subscription with WeTV only costs $5.99/month, $17.49/quarterly, and $56.99/year. To witness the talent & beauty of Xiao Zhan in clear definition on a reliable platform makes five bucks seem like a steal.

Another option is Rakuten Viki which has both an online website and an app available on iOS. Similar to WeTV, you will need a premium subscription to access all episodes after episode 21. However, Rakuten Viki does offer a seven-day free trial. After your week has passed, you can cancel or commit to either $4.99/month or $49.99/year.

Will you be watching The Oath of Love online? What are your thoughts on The Untamed and Xiao Zhan’s unmatched charm? Let us know all your thoughts and opinions in the comments below!