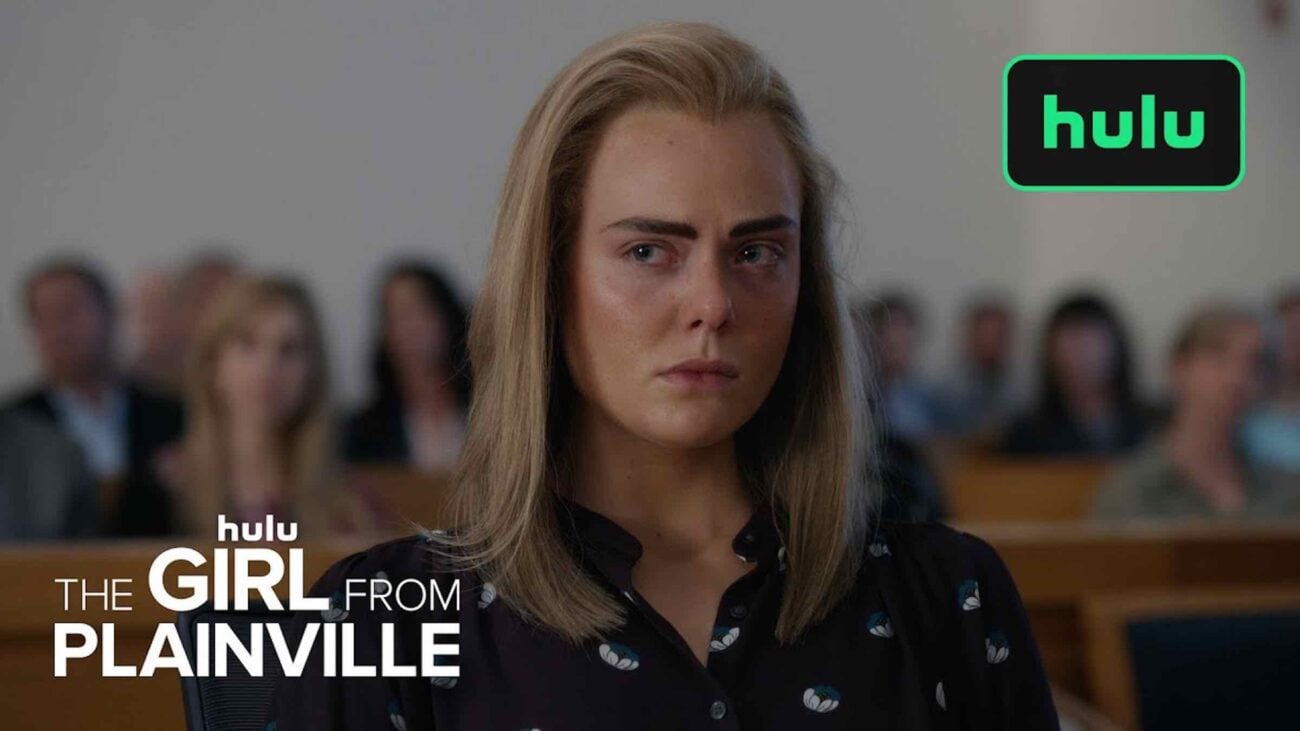 Who knew that texting loved ones can put you in a prison jumpsuit and behind bars?  Well, that’s what happened to twenty-three-year-old Michelle Carter in 2017 who convinced her boyfriend to commit suicide via text. Now the new Hulu series The Girl From Plainville starring Elle Fanning is inspired by the true story of Michelle Carter’s “texting suicide” case.

The case took the world by storm by asking the question, “can someone be guilty of involuntary manslaughter or assisted suicide through texting?” Carter encouraged her boyfriend to commit suicide, sending messages like “Do it tonight” and “Your parents will get over your scuicide.”

While the series chronicles the case, it’s primarily based on Esquire‘s article of the same name by Jesse Barron, which was originally published in 2017. The Girl From Plainville explores the nuances of the case and the relationship between Michelle Carter & Conrad Roy III. 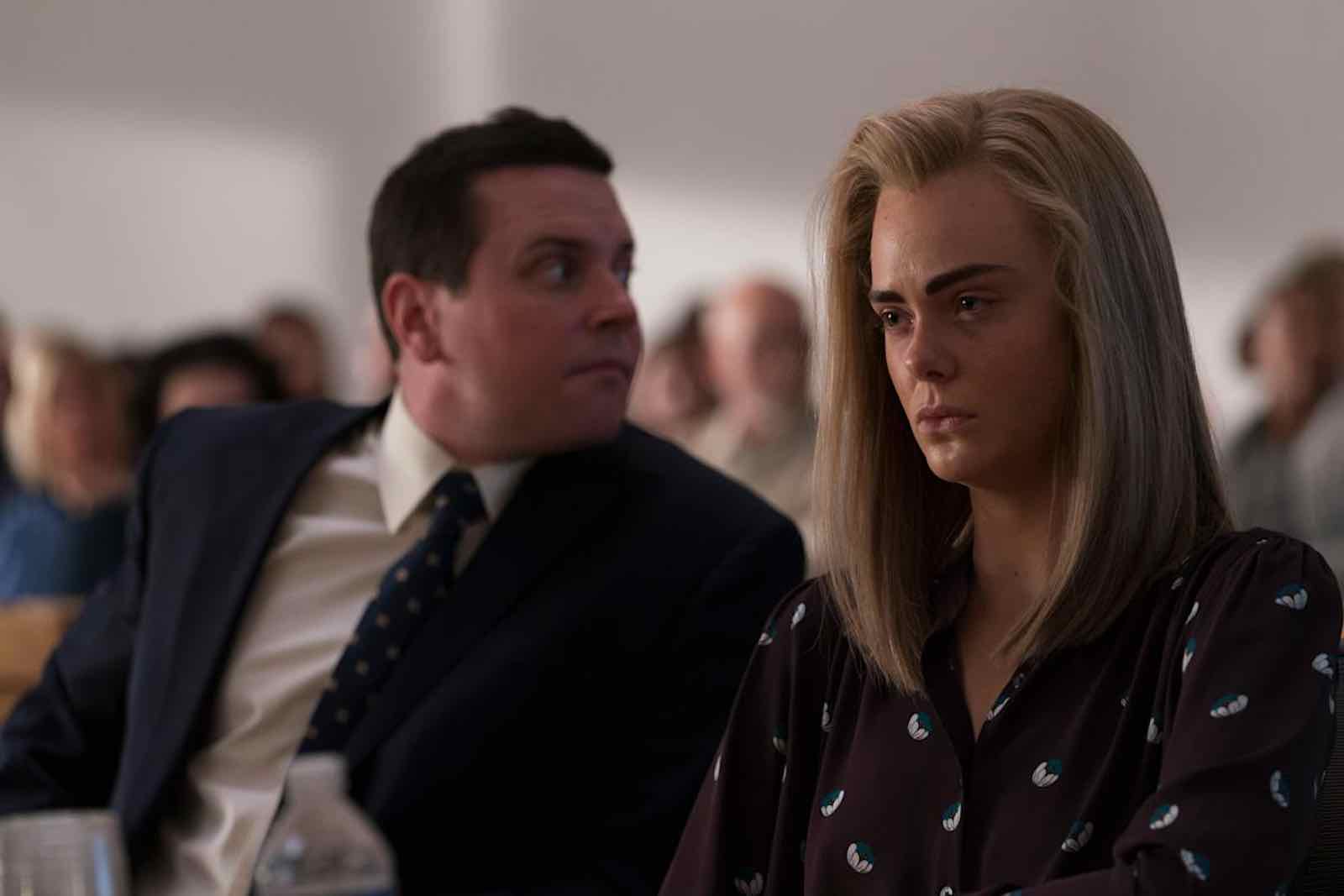 “Just let me tell my side.”

Carter & Roy III had been a couple for roughly two years before his death which ultimately flipped Carter’s life upside down. When Michelle Carter (Elle Fanning) learns that involuntary manslaughter charges are about to be brought against her in Hulu’s The Girl From Plainville, she pleads with her lawyer (Michael Mosley) to let the authorities hear her out: “Just let me tell my side.”

The series reveals that Carter had lied about Roy being missing for three days when in reality she had been in contact with him the entire time. It’s revealed that police have obtained the thousands of texts sent between her & Roy in the days leading up to his death.

A mysterious relationship between Carter & Roy which their parents were never aware of, begins to unravel. Carter’s life begins to spiral as a case is opened against her in connection with Roy’s death. 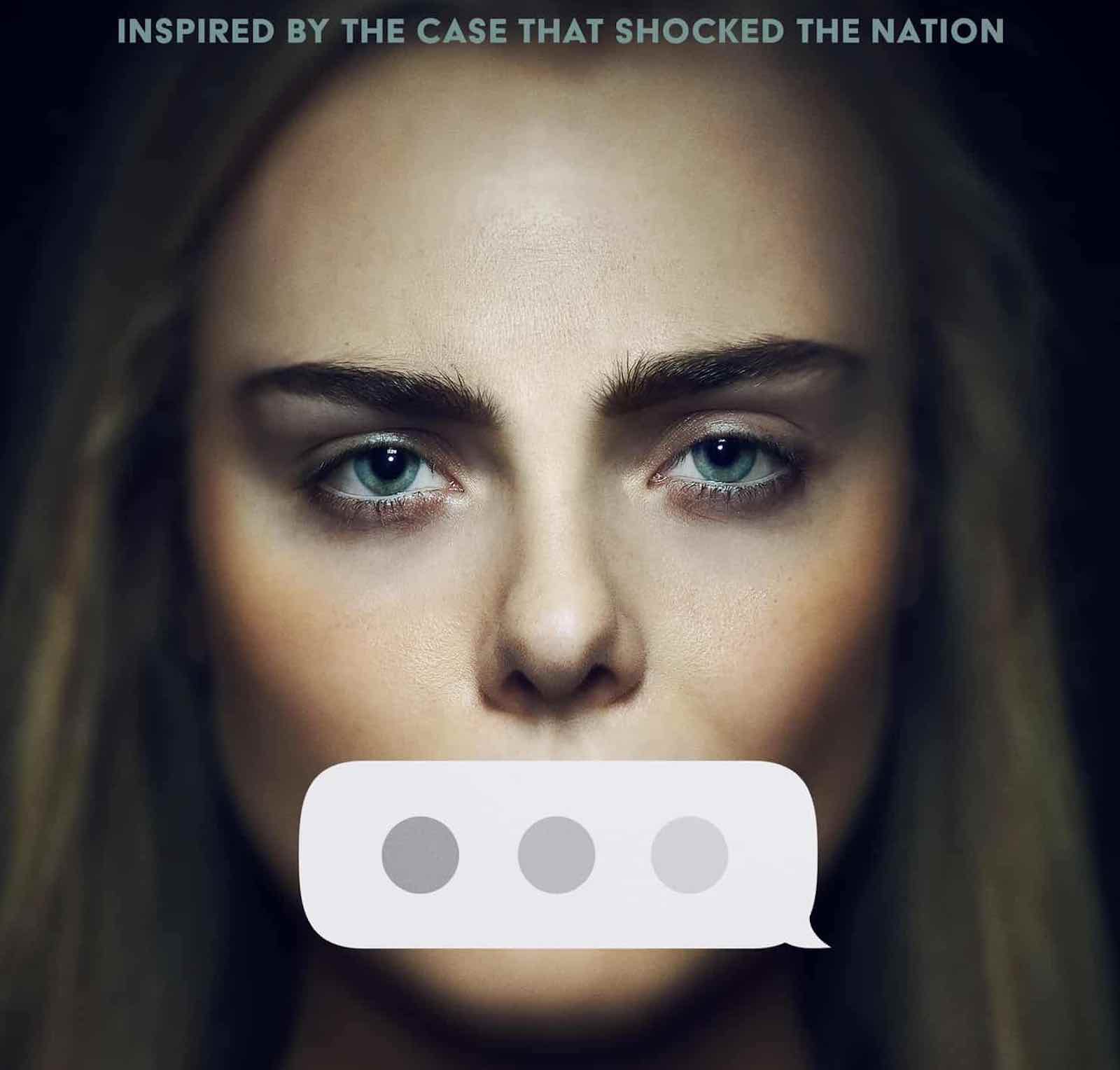 The first episode, directed by Lisa Cholodenko (The Kids Are All Right, Olive Kitteridge), is shot with the uneasy feeling that something is off about Carter, even if it’s not quite clear what.

The Girl From Plainville presents perspectives from the outside and from Carter & Roy but the audience is under the impression Carter is a manipulative monster. The twist is that Carter never takes the stand and is given the advice not to testify. Would her story have prevented the jury from giving such a harsh sentence? 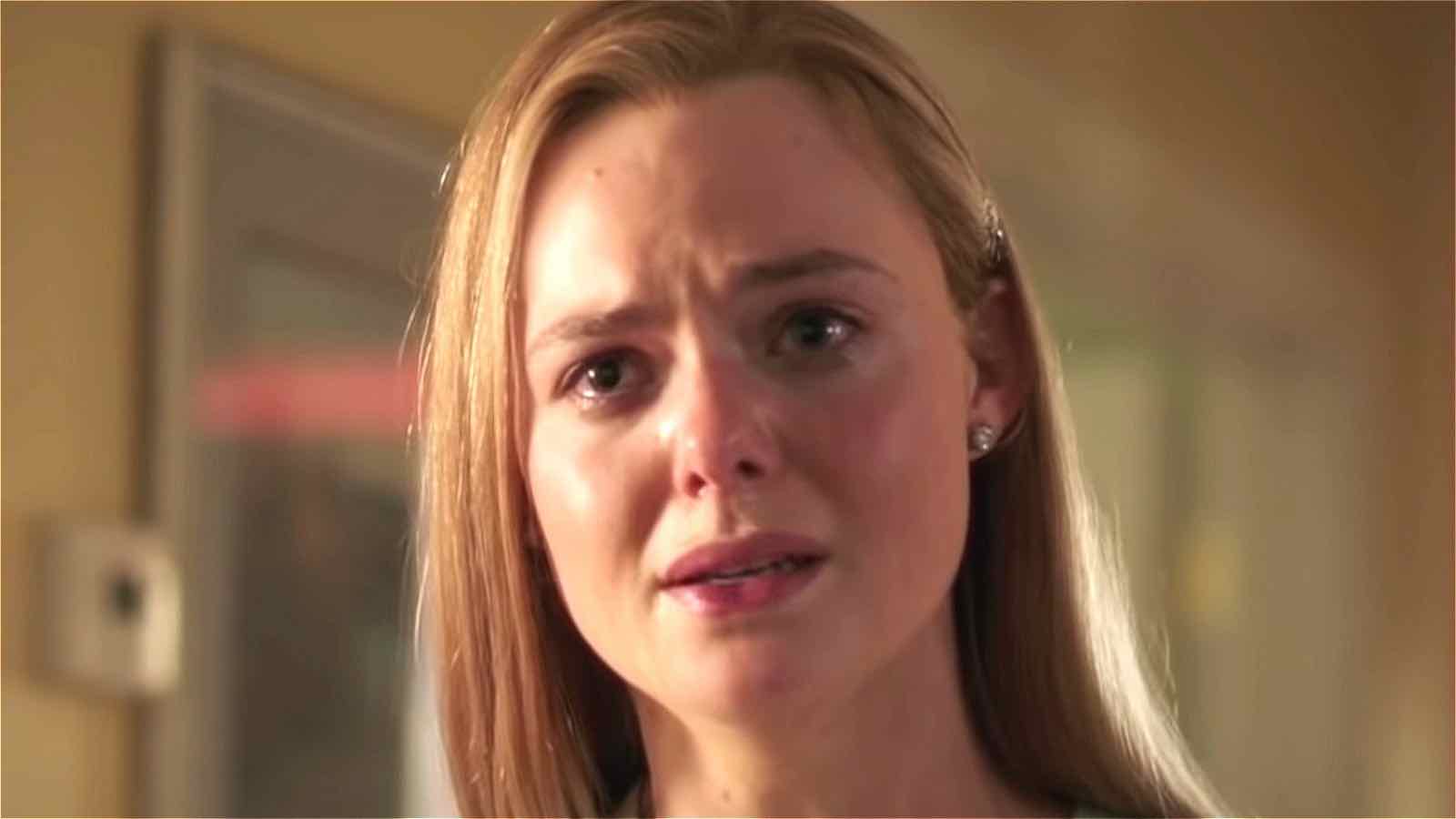 Deadly texting is not illegal

In reality, Carter & Roy only met face-to-face a handful of times after a vacation fling. However, they developed an intense bond online, trading thousands of messages into the wee hours of the night.

In the series’ trailer, we learn that this was not Roy’s first suicide attempt, that Carter texted her boyfriend to drink bleach, and that there is no law against assisted suicide in the state they live in.

Carter & Roy’s story could possibly change the face of standard laws regarding suicide and manslaughter. And Hulu is giving a play-by-play about how it all happened. The Girl from Plainville will be a thought-provoking thriller, bringing up a new wave of technological emotional crime.

The Girl from Plainville will premiere on the Hulu streaming platform Tuesday, March 29th. Starting with the episode, “Star-Crossed Lovers and Things Like That,” the series will release its first three episodes all at once. You can watch The Girl From Plainville on Hulu with a free trial. 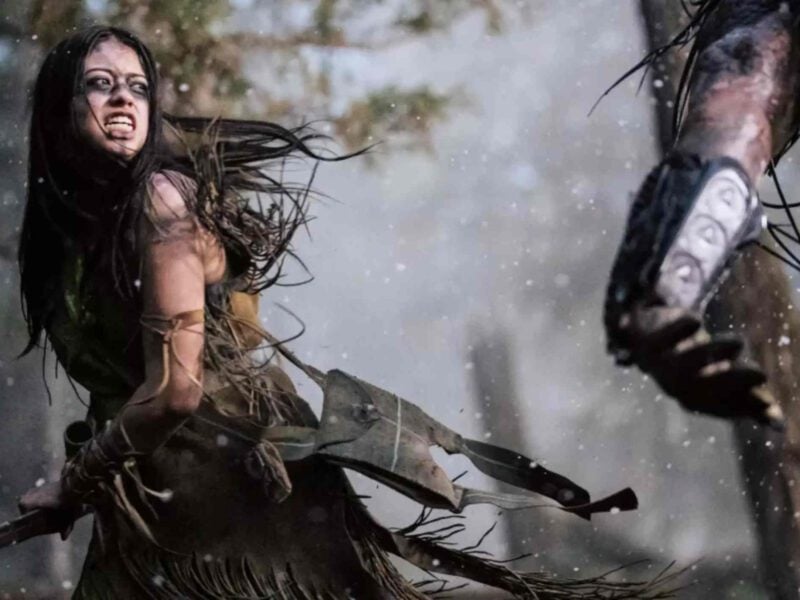