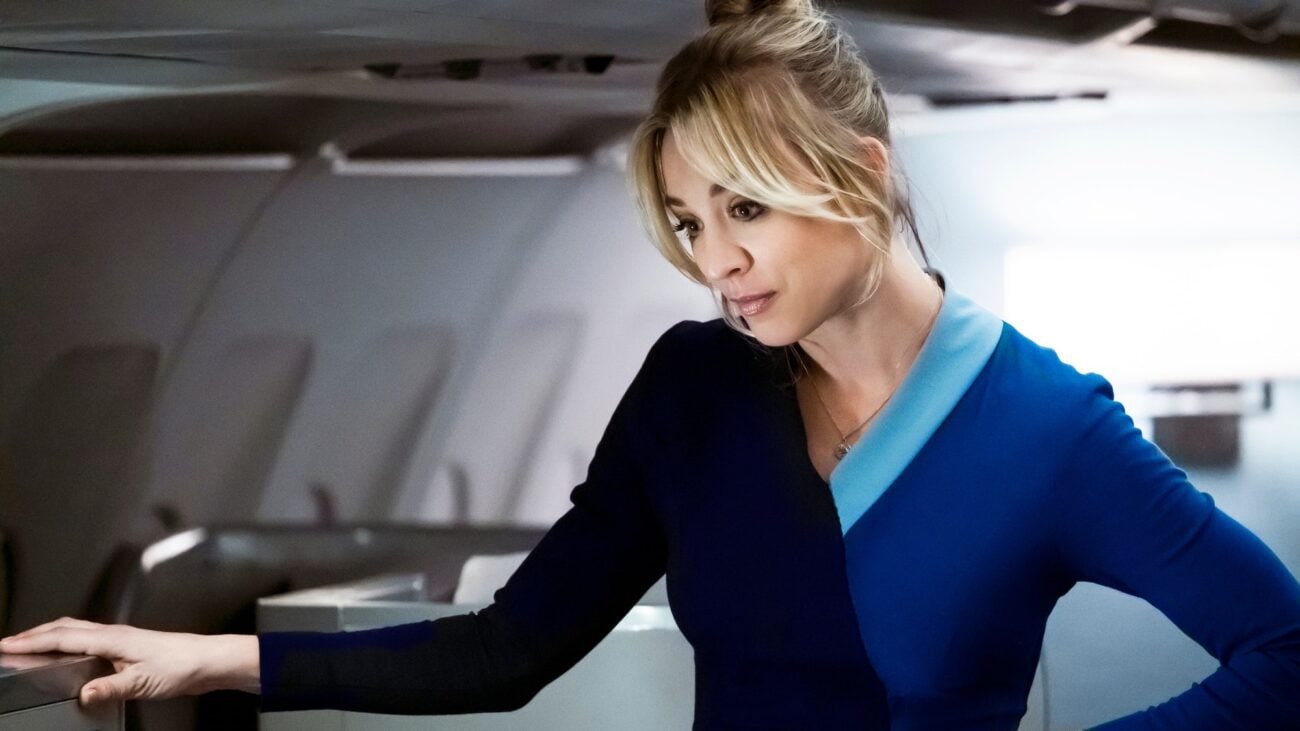 Ever woke up to a dead body after a lavish date in Bangkok, Thailand? No? Well, Cassandra Bowden, AKA Cassie, from the popular HBO series The Flight Attendant can’t say the same.

The witty & dark comedy series has become an HBO favorite. A second season was confirmed in December 2021 but will there be the same thriller & murder mystery in the upcoming episodes? And when can you watch Flight Attendant season 2 online for free? Don’t worry we have all the answers. 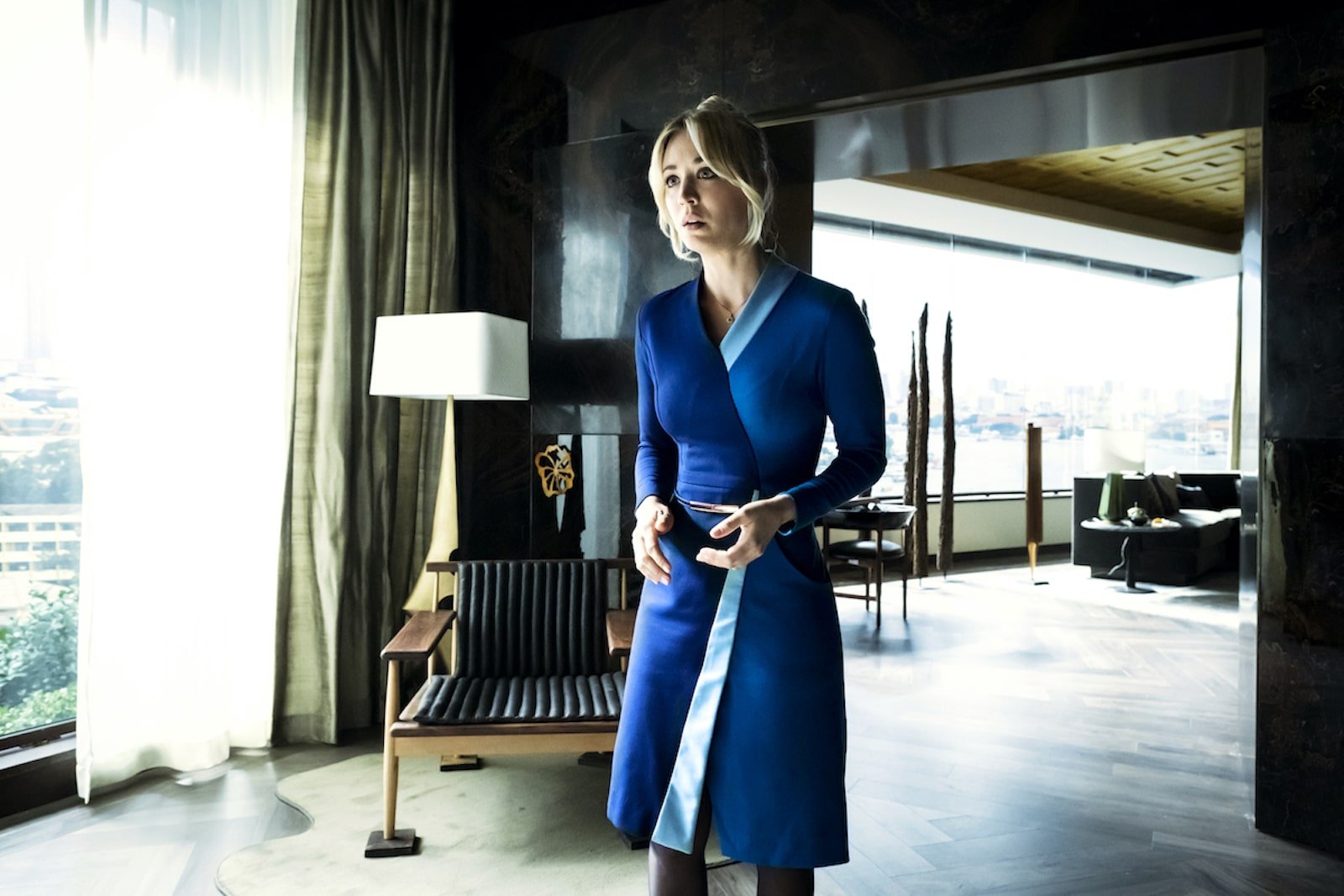 The first season of The Flight Attendant had a bloody start — to say the least. As the main character, Cassie (Kaley Cuoco), embarks on her usual travels; she meets a handsome passenger who sweeps her off to an extravagant date night in Thailand.

Things go awry when she wakes up to her date’s bloody murder with no recollection of the night before. Cassie panics and expects that she could be stuck in prison overseas for a crime she didn’t commit. While inconspicuously sneaking out of the hotel room, she leaves the body left to be discovered by the authorities.

Cassie nervously tries to convince the FBI of her innocence while simultaneously dealing with the image of her murdered acquaintance, Alex (played by Michiel Huisman) haunting her thoughts. The distraught flight attendant does her best to piece together her fragmented memories to discover what truly happened that night. 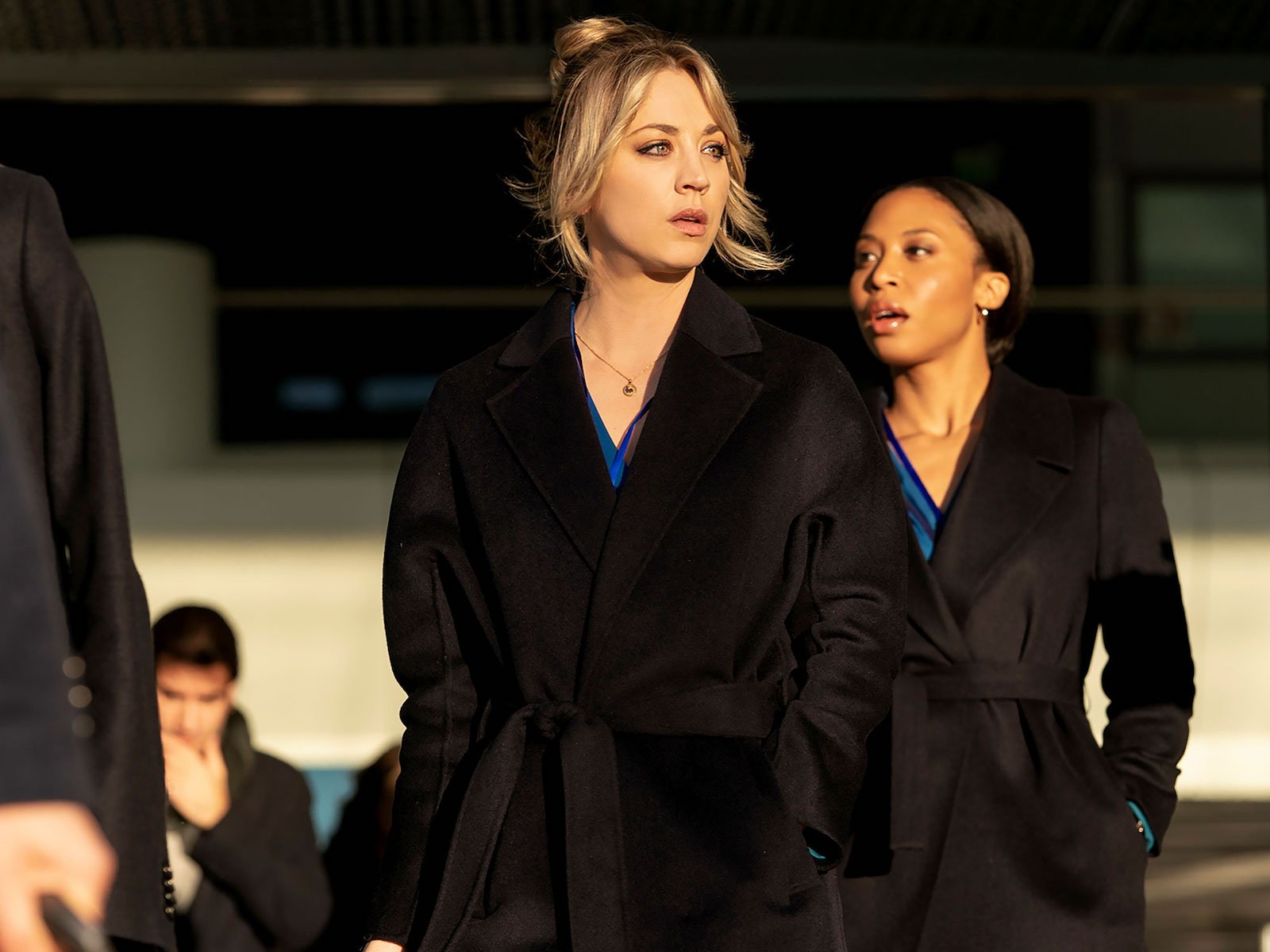 Cassie teams up with her best friend/lawyer to help combat the constant pressure & suspicion from the FBI. Yet, there’s just one problem, Cassie fled the scene of the crime and that makes her a prime suspect. 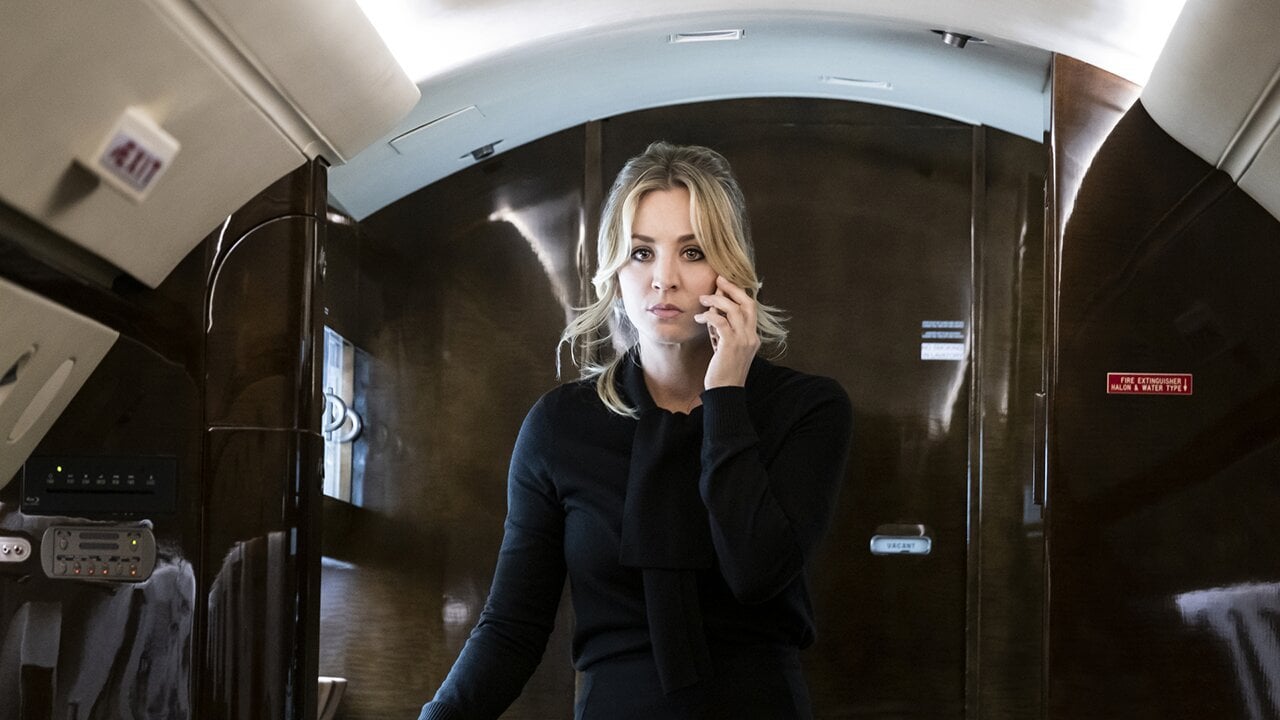 As Cassie struggles with the anxiety, flashbacks, and emotional effects of waking up to a murdered body in Bangkok, Thailand, she continues to find herself in sticky situations. For example, Cassie gets transported into her subconscious to inadvertently have conversations with Alex (Michiel Huisman), her dead date.

Even though Cassie is convinced Alex is only a figment of her imagination, he helps to piece back together Cassie’s foggy memories so they can figure out who murdered the real Alex.

There’ll be more subconscious daydreaming in The Flight Attendant season 2, making it a unique staple for the show. Cassie’s character will also be experiencing changes that take her life in a whole new direction. 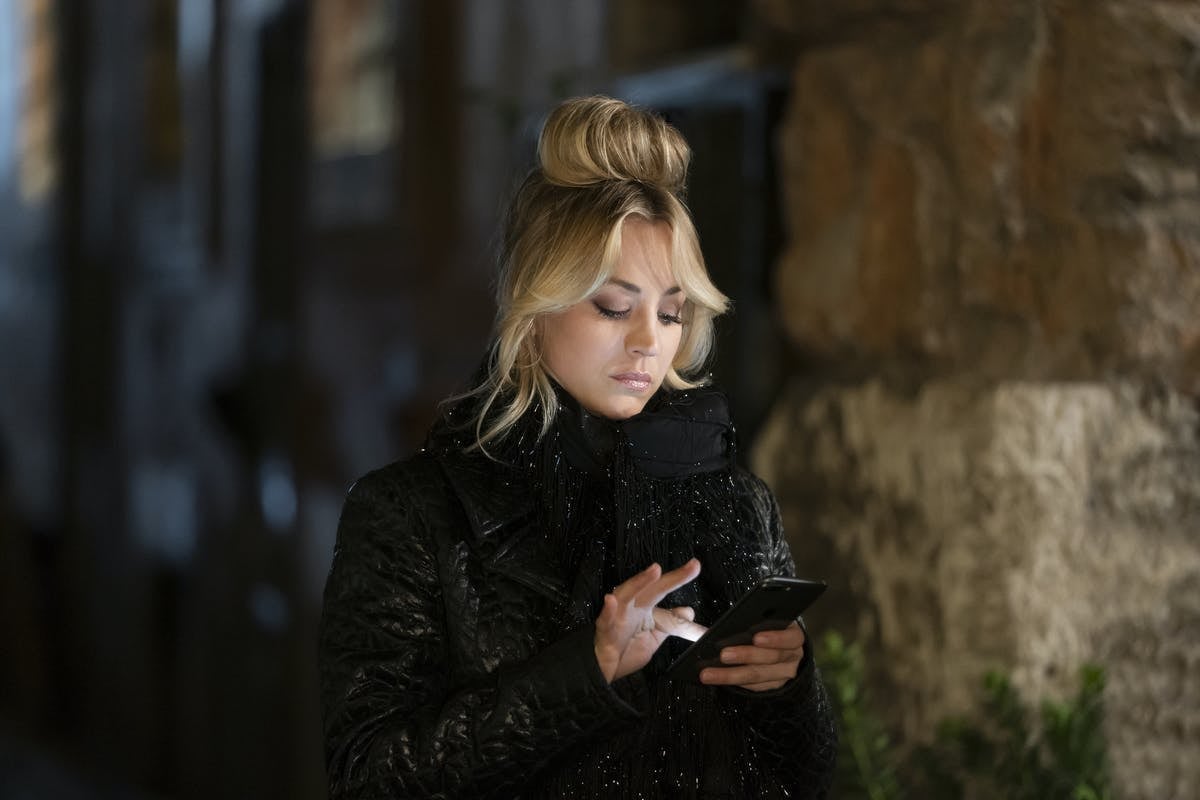 In season two, expect to see a whole new Cassie. With a move across the country from her New York home to Santa Monica, California – our favorite flight attendant is turning a new leaf of sobriety.

While speaking with Variety, Cuoco confirmed that Cassie will be sober, “This is someone who is her normal self, when she’s slowly basically medicating herself all day long. And it’s only when all that is taken away is when she starts to fall.”

Cassie is worried about who she is without alcohol. Is she still fun? Do people like her when she is sober? Sobriety seems to push the show in a new direction. Cuoco says “She’s [Cassie] definitely going to be trying to live a sober life while still trying to be who she was.” 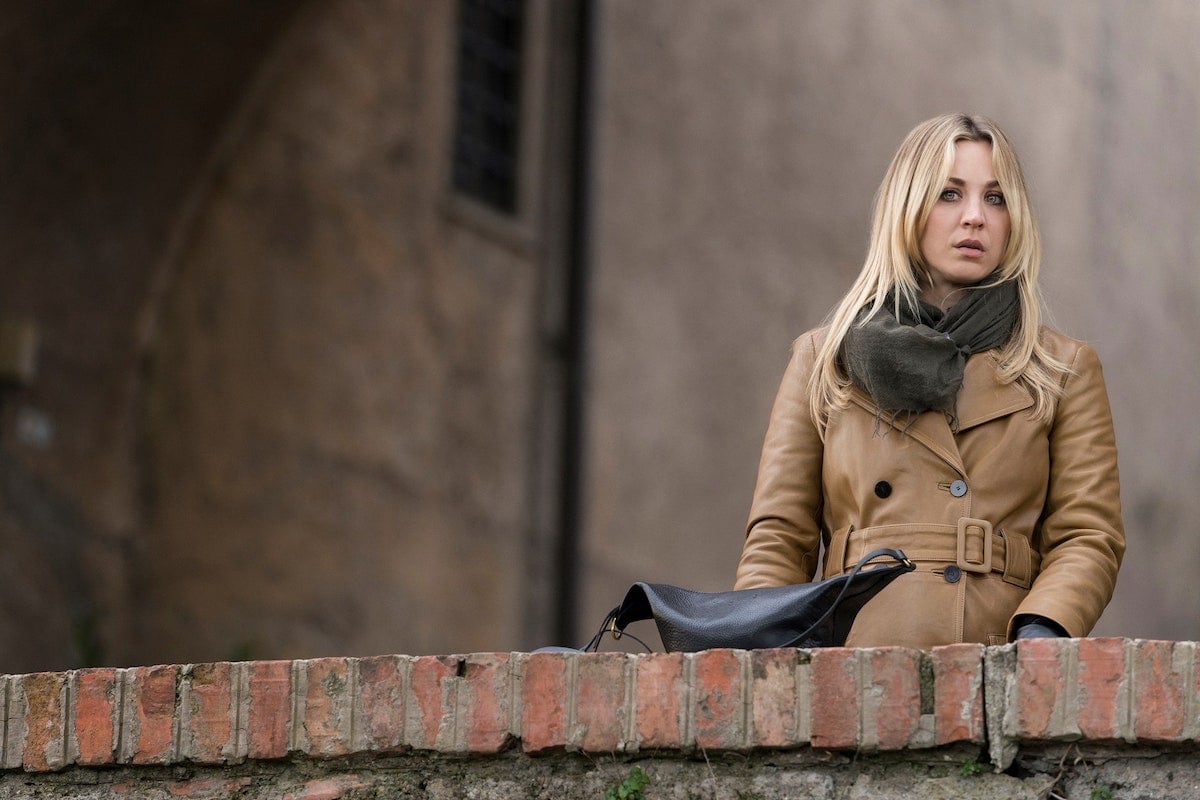 With a new sober boyfriend and a new life, Cassie is slowly discovering herself without her alcoholic crutch. Who will Cassie become now that she has to face her demons? 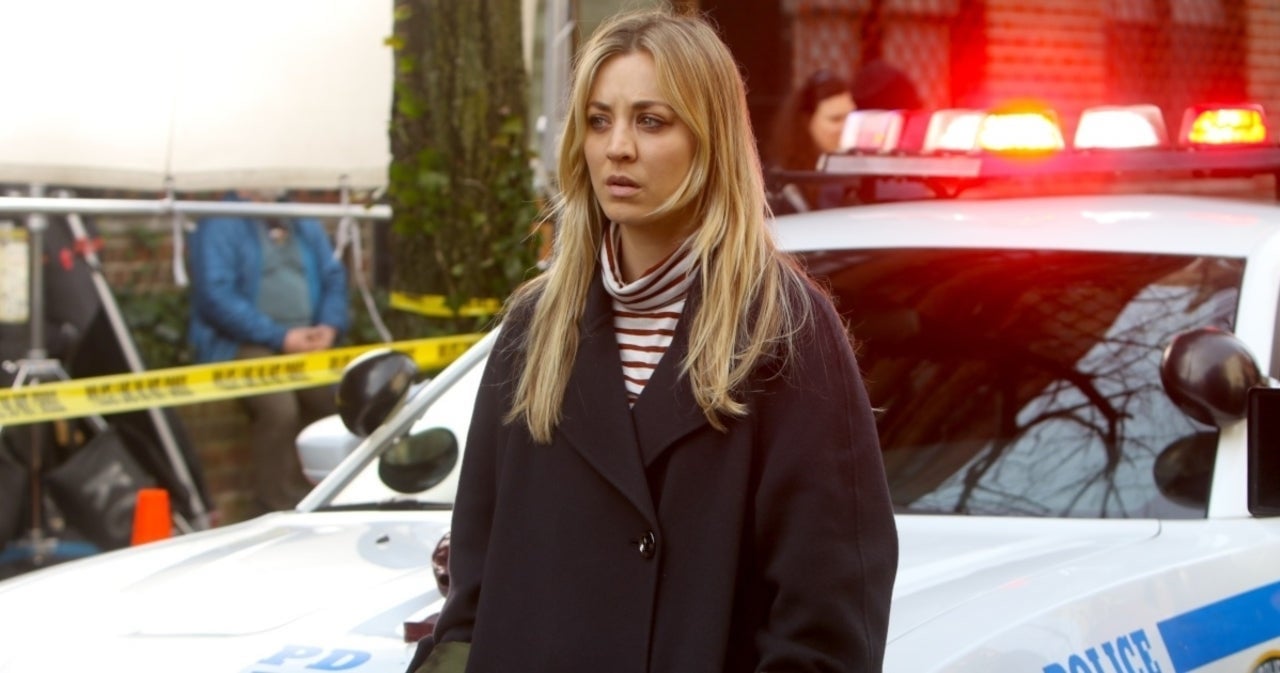 Where to watch The Flight Attendant season 2 for free

The Flight Attendant season 2 is expected to release in the spring of 2022. Fans everywhere will be able to stream the much anticipated season for free via 123movies, YouTube free trial, and HBO Max is currently offering a 20% off discount for new customers.