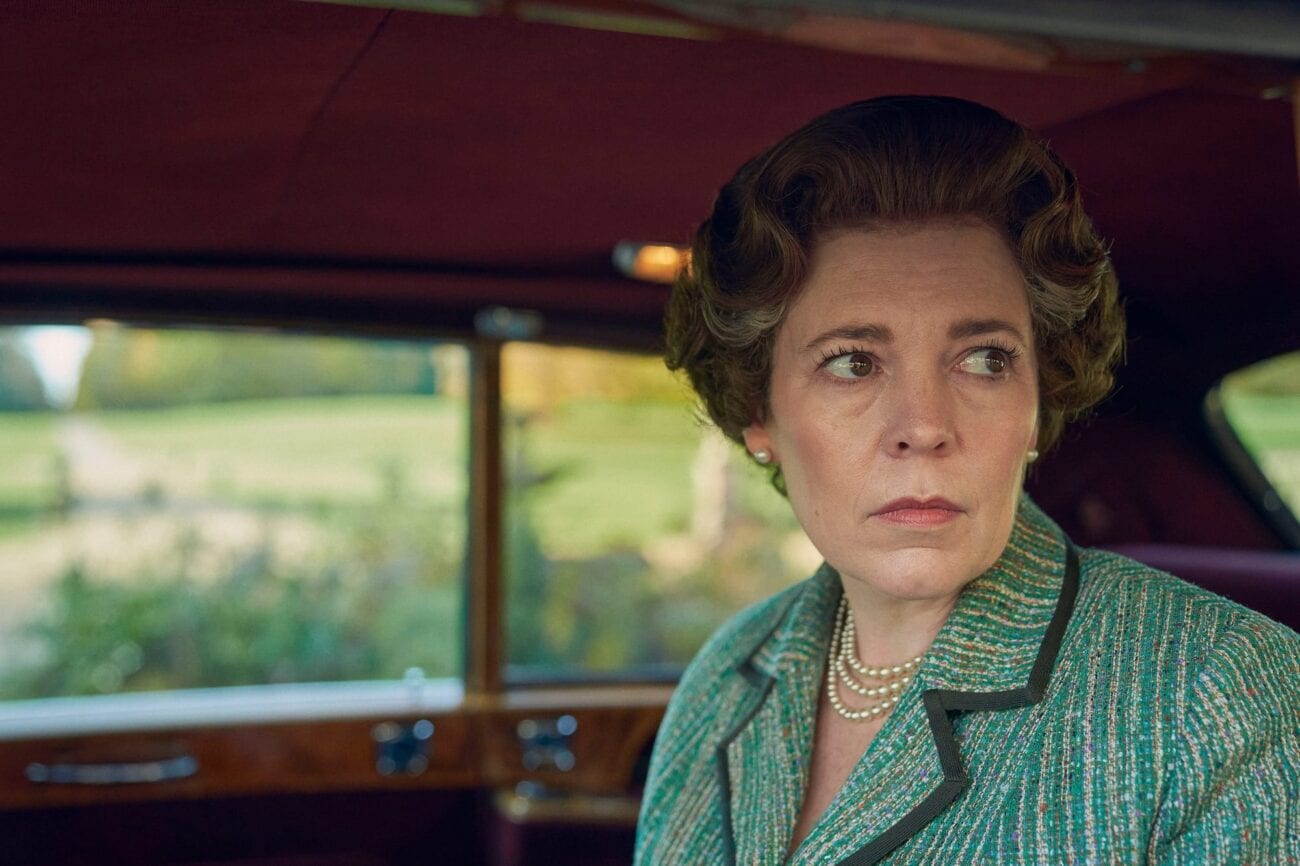 ‘The Crown’: How they address Prince Andrew, Duke of York’s controversies

Upon viewing season 4’s fourth episode of Netflix’s The Crown, titled “Favourites”, you’d be forgiven if you felt like you were in Professor Slughorn’s office at Hogwarts in Harry Potter and the Half-Blood Prince, speaking to a young Tom Riddle, aware of the person they’d soon become.

For audience members familiar with British Royal Family, it was only a matter of time before the hit series would address Prince Andrew (Tom Byrne), a public figure who would later go on to face much scrutiny for both his alleged criminal actions as well as his friendship with sex offender Jeffery Epstein. 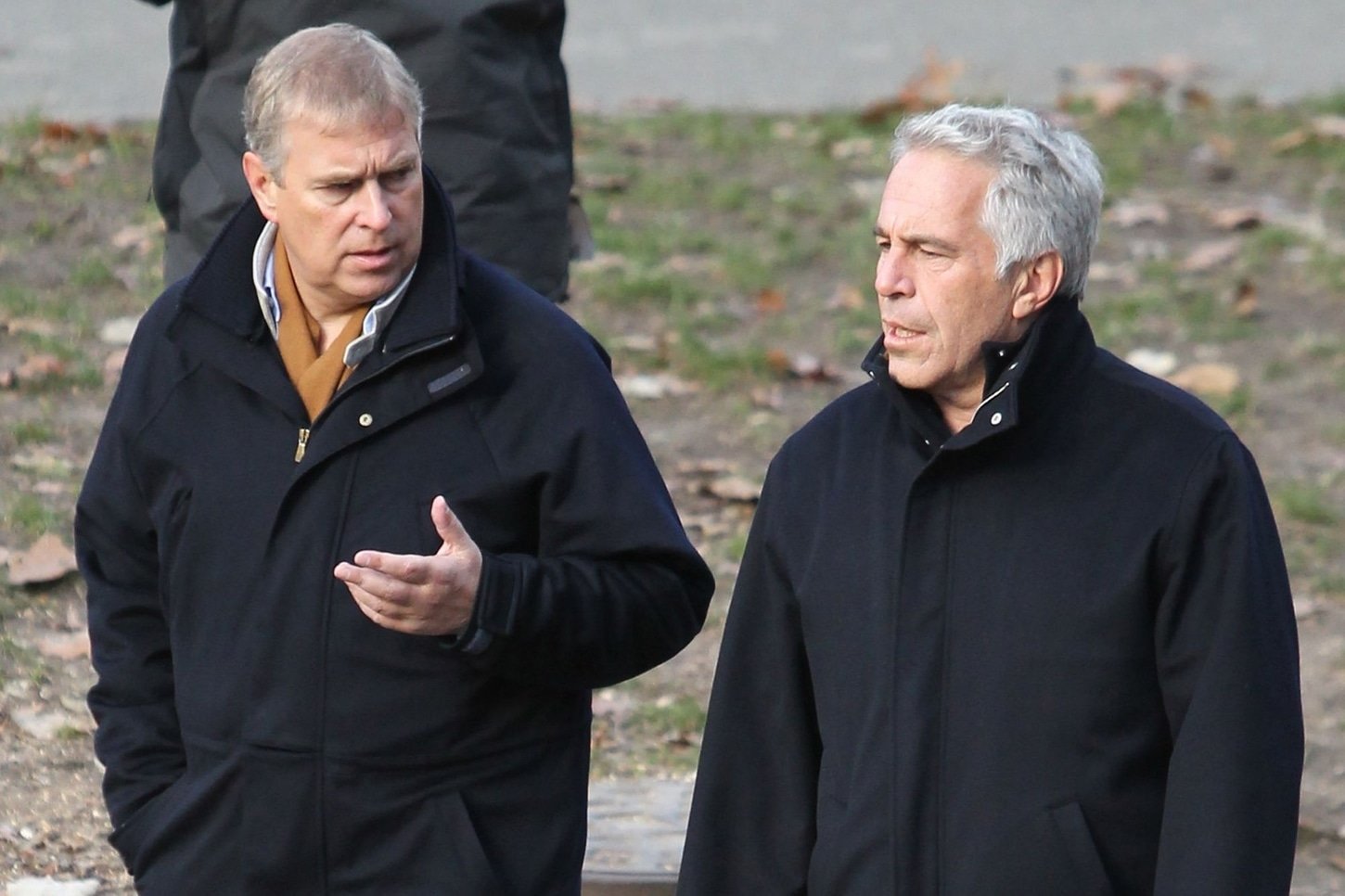 Luckily, The Crown’s timeline of events establish a setting to where Prince Andrew could be introduced in his younger years, free of highlighting his future actions while still able to play around with his thinking process & early behavior.

For those unfamiliar with the actions of Prince Andrew, here’s a bit of history. 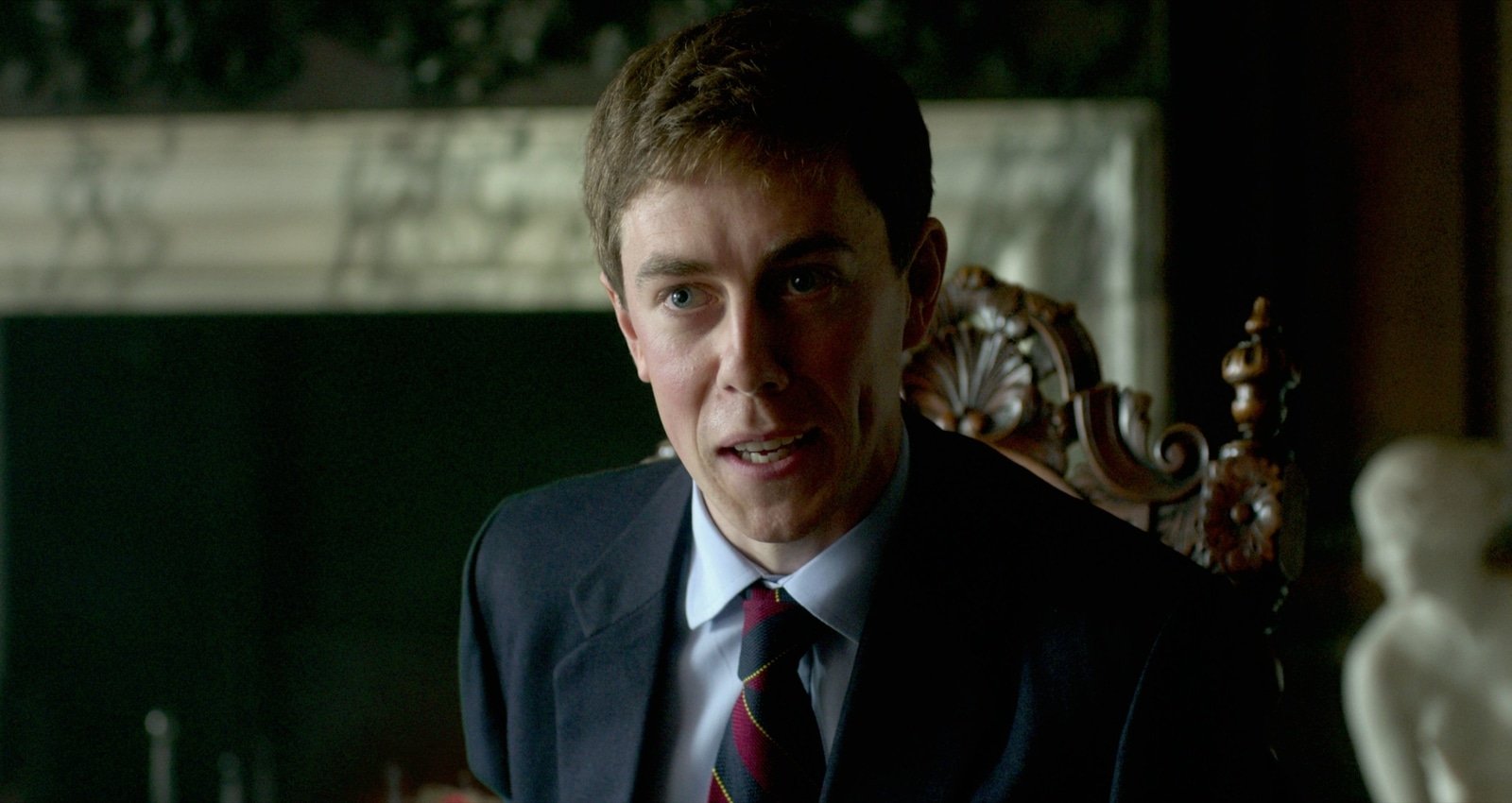 Rumored to have met Epstein sometime around 1999, the Duke of York has publicly acknowledged he’s been a guest of Epstein’s many estates, even after 2008 when Epstein registered as a sex offender as a part of a notoriously lenient non-prosecution agreement. Since then, some of Epstein’s victims alleged they were forced to sleep with Prince Andrew, allegations the Duke of York has emphatically denied.

Even after Epstein’s initial arrest in 2007, Prince Andrew still failed to publicly regret his friendship with Epstein, while too failing to show any compassion for the victims, even after being given the perfect stage to do so during a nearly hour-long recent interview with BBC’s News Night.

While much of Prince Andrew’s future is still unwritten, audience members of The Crown were still curious to see how the show would handle his past. 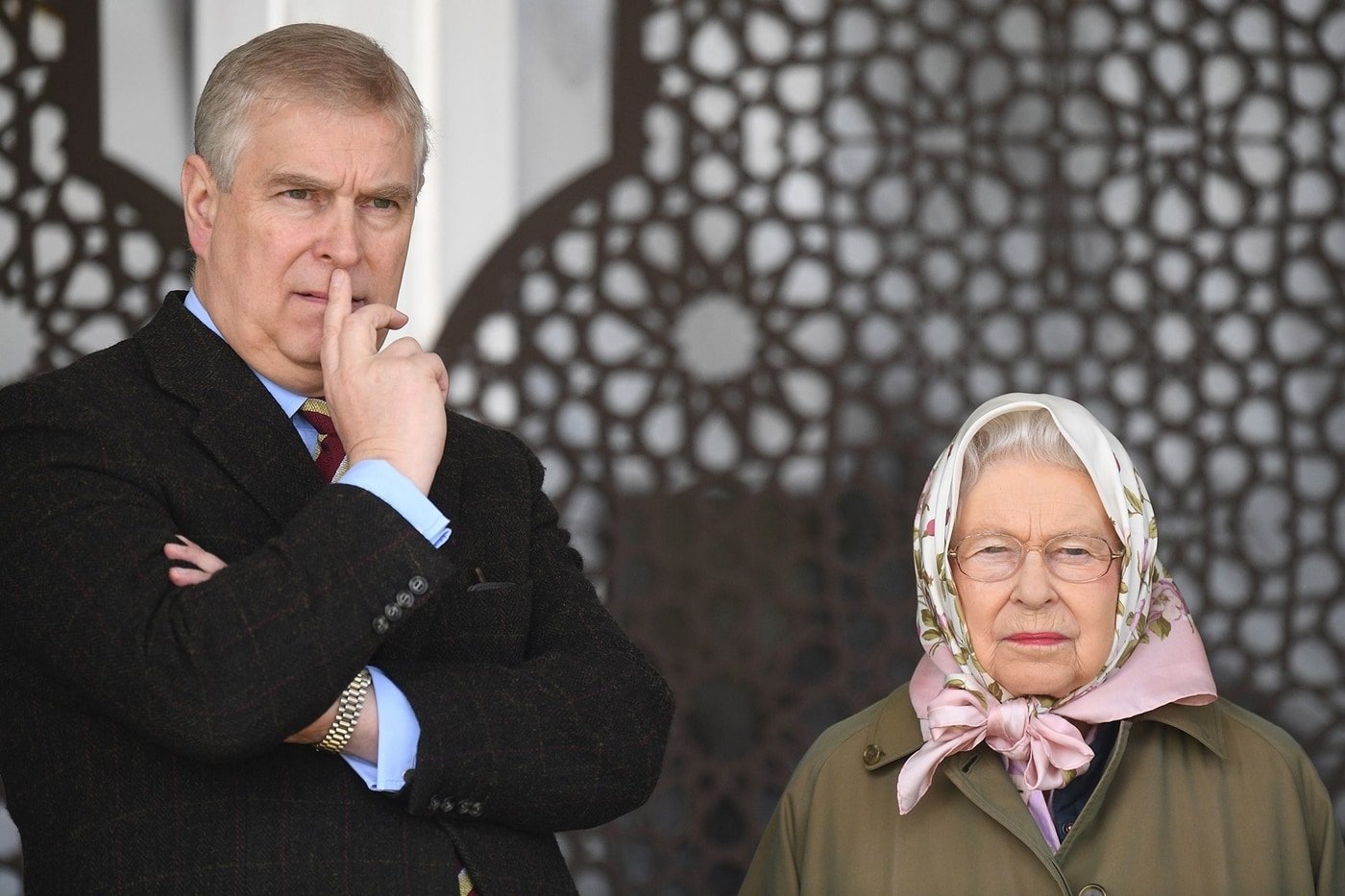 Prince Andrew in The Crown

“Favourites” deals with Queen Elizabeth II (Olivia Coleman) setting out to resolve which of her four children are her, you guessed it, favorite. The Queen does this by hosting a series of meetings with her children, hellbent on determining once & for all which one she loves most.

Accomplished through a comedic and at times cringey tone, the Queen hopelessly loses faith in the process after a choppy review. Luckily, she finally finds relief when Prince Andrew arrives, piloting a helicopter and landing on royal grounds in a scene that can only be compared to President Trump returning to the White House after his Covid-related hospital stay.

It’s here where the show takes some liberties, albeit warranted, diving into the headspace of a brash Prince Andrew, so please, grab your tea & chocolate biscuits for this one! 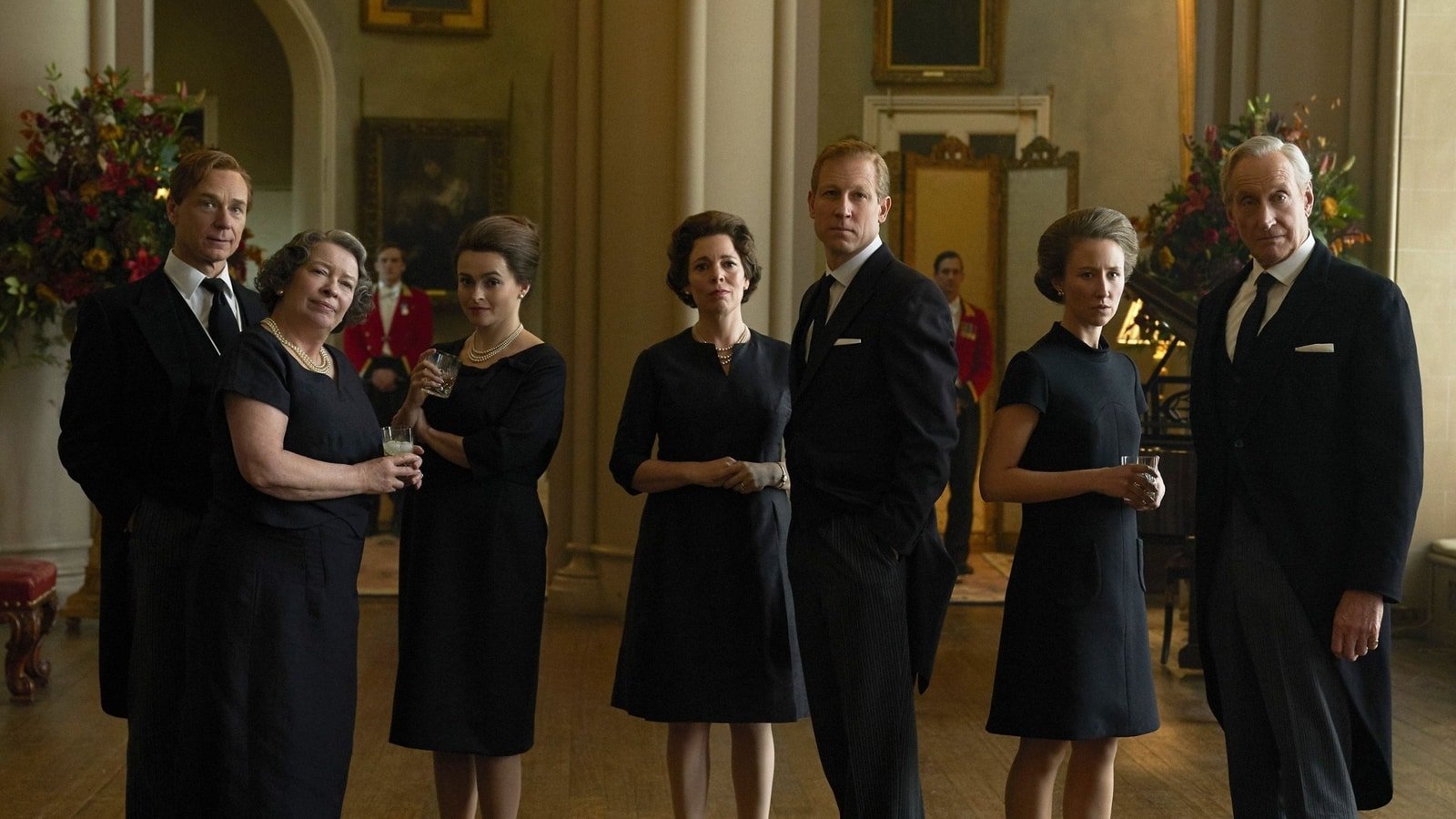 In a conversation with his mother, Prince Andrew begins to describe a “blue” (I.e. pornographic) film his girlfriend, American actress Koo Stark, had starred in.

The narrative of the film, as described by Prince Andrew, involved an, “impressionable, nubile 17-year old girl, Koo.” Much to the Queen’s disinterest, Andrew went on to further explain the plot of how this 17-year old girl returns home from school to meet several “perverted old predators,” all able to seduce the girl into sensual pleasures.

To the Queen, the plotline sounded like a mother’s worst nightmare. For the young Duke of York, it seemed as exciting as the next Connery Bond film. The parallels regarding the film in which Andrew describes, and the future we all understand he would go on to live, felt quite on brand for the Duke of York’s controversies.

Showrunners of The Crown clearly wanted to avoid diving too deep into the scandals of Prince Andrew, especially given the show’s timeline. However, it’s also clear the writers wanted to acknowledge what we already know of this public figure, giving us a bit of insight, fantasized or not, as to what would soon become of this smear in the royal family bloodline – protected by his title & family legacy.