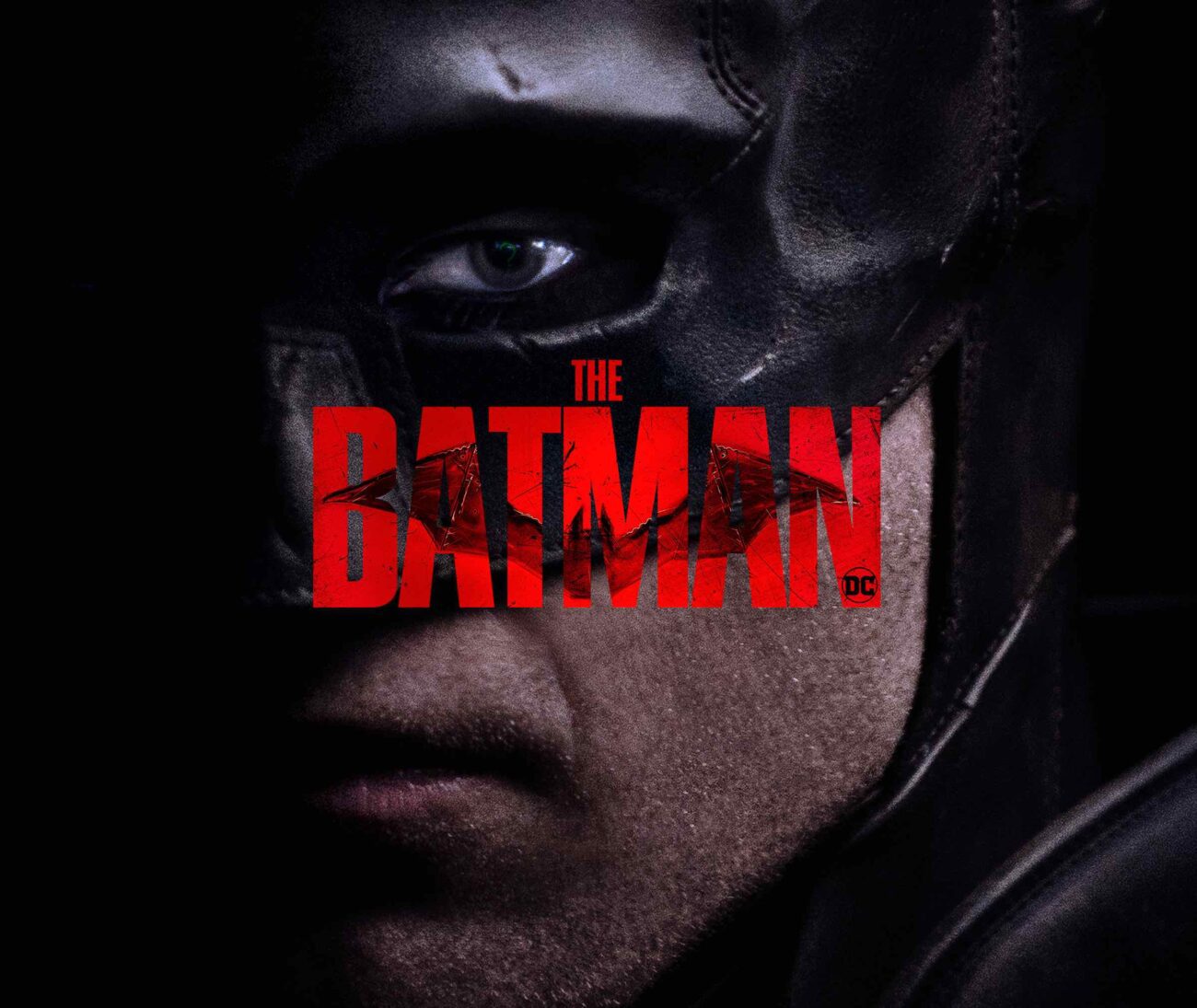 How can you stream Robert Pattinson’s ‘The Batman’ now?

Many actors, including Adam West, Michael Keaton, Val Kilmer, George Clooney, Christian Bale, and Ben Affleck, have portrayed Bruce Wayne. Moviegoers were surprised when Robert Pattinson was picked to star in The Batman despite the ever-changing lineup. Initially, Robert Pattinson in The Batman seemed like an odd fit, but it may bring something incredibly new for DC Comic heroes.

Robert Pattinson has taken a new spin on Batman, portraying the beloved superhero in a way that has never been done before. Pattinson displays a more brooding, introverted version of Batman, highlighting the comic character’s emotional complexities. 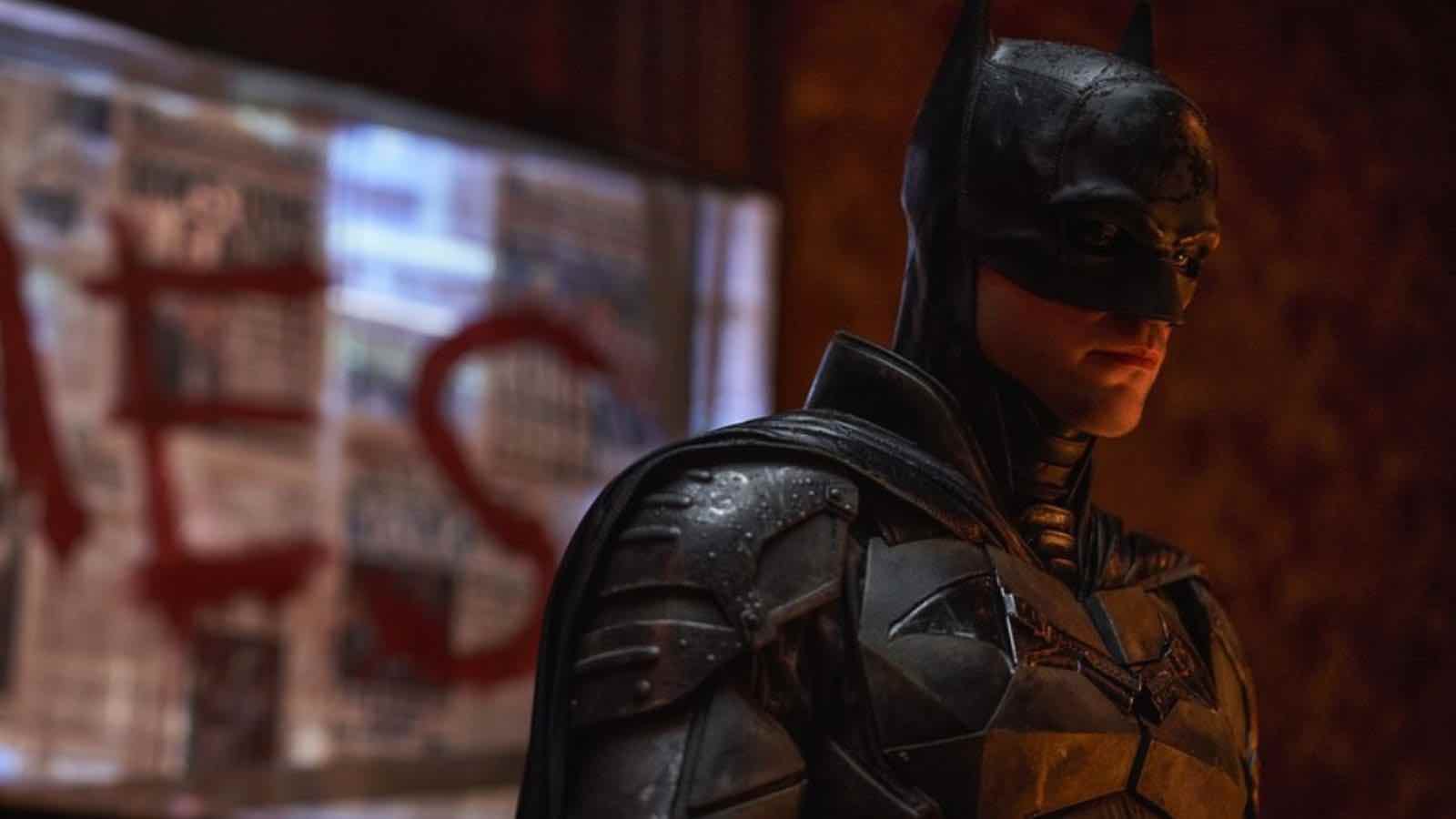 Initially, the actor even tried to change Batman’s iconic voice, to which he failed miserably. The director, Matt Reeves, advised against it, expressing how bad it was. Pattinson explained, “I tried to do it for the first two weeks, and it just looked absolutely atrocious, and they told me to stop doing it.”

Although, once he tried the Batman suit on, he could channel characteristics of the foreseen new Robert Pattinson, The Batman. Pattinson left behind the playboy billionaire and incorporated aspects of the character which were in-depth & personal.

The actor has been highly praised for his somber, methodical approach to the character, ensuring that the reserved and stoic nature is also incredibly compelling at the same time. And while doing this, he gets the chance to show us a different side to Bruce Wayne, the flawed and scarred one that the playboy billionaire façade would normally cover up. 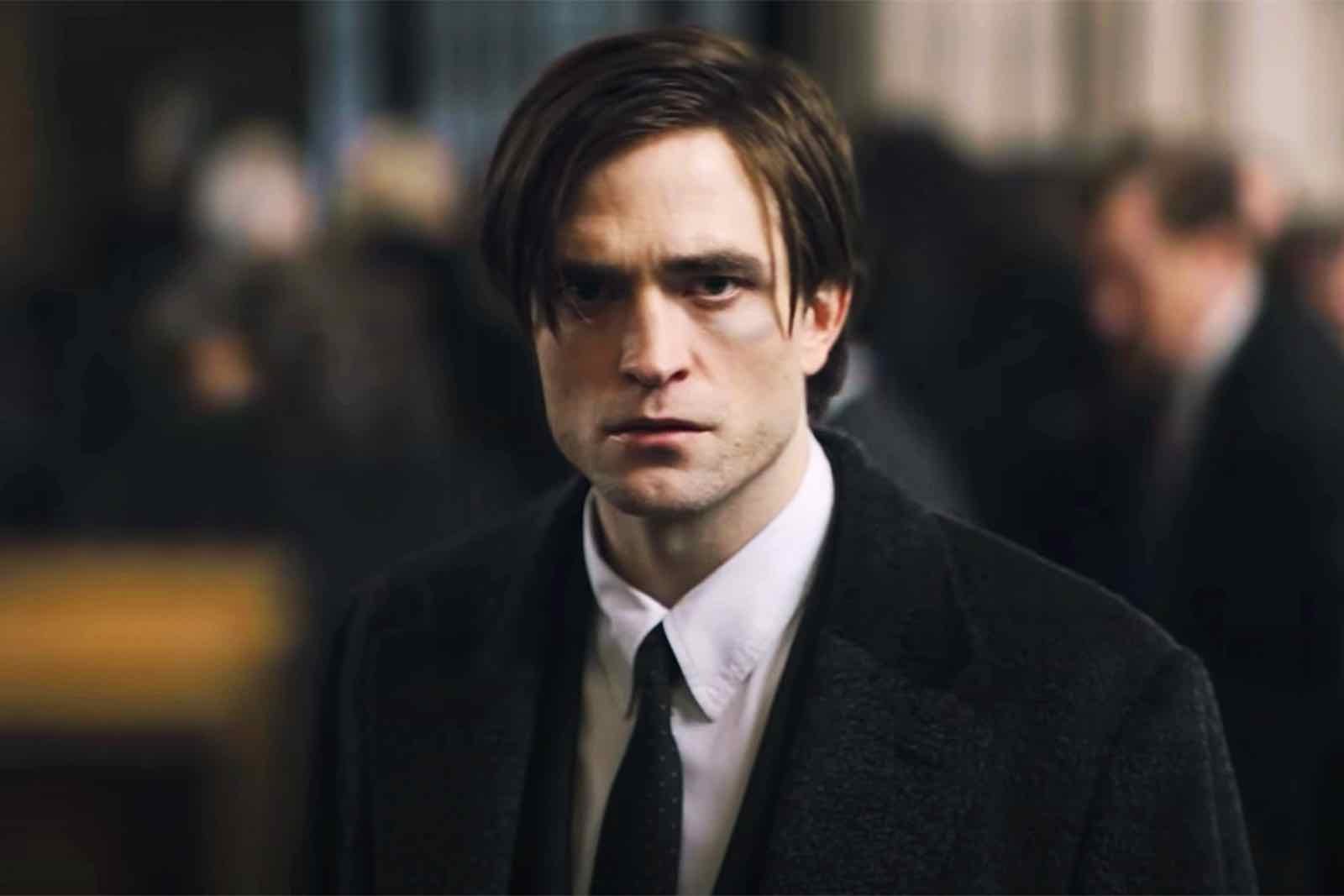 According to the AV Club, Pattinson explains his creative choice in playing a role in a reflective tone, “ . . . it made more sense with the grieving process as well if he hasn’t gotten over being the 10-year-old boy who, in his mind, let his parents die. What he feels is himself, he thinks is a fragile and vulnerable child, and he needs to have an entirely different alter ego to survive himself, let alone fight all the criminals of Gotham.”

The chemistry between Zoë Kravitz, who plays Catwoman, & Pattinson is uncanny. Following an opening weekend that saw The Batman generate $134 million at domestic box offices and $258 million internationally, per Variety, Kravitz has received high praise for her performance as Selina Kyle across social media and, in many cases, has been anointed the best Catwoman yet.

According to Newsweek, “Her on-screen chemistry with Robert Pattinson’s Batman felt completely natural and an absolutely perfect fit.” Both Kravitz & Pattinson said their chemistry read was highly intense, making them highly nervous for a standard on-camera test.

Kravitz was told to walk in with a motorcycle helmet on by the casting department when she immediately thought “this is how I don’t get the part.” Kravitz was not confident she could pull off Catwoman’s cool demeanor. Luckily she nailed it and her & Robert Pattinson were considered a match for on-screen heat. 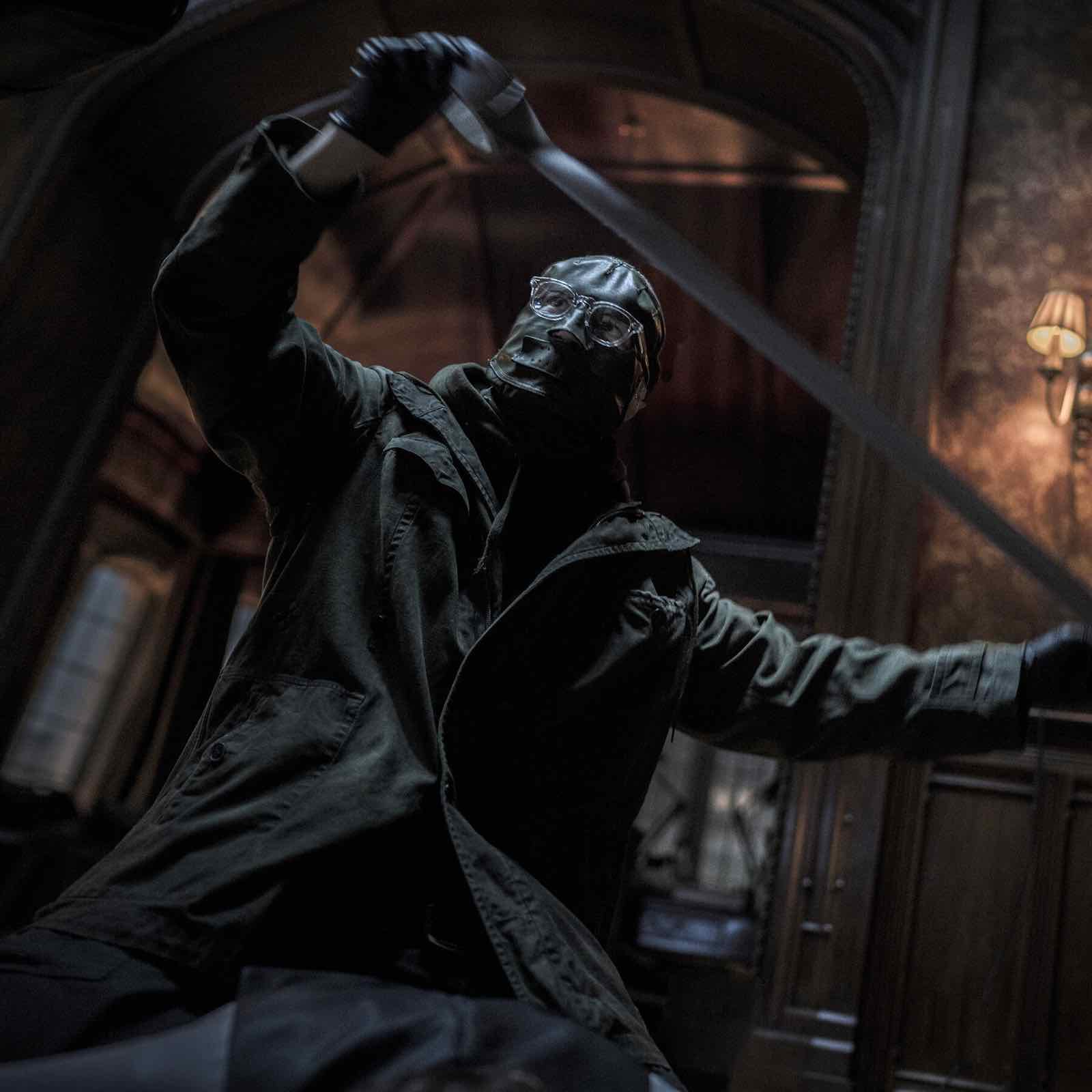 Robert Pattinson’s The Batman has been a hit with audiences, HBO Max has officially been ordered The Batman spinoff series about the Penguin.

Watch The Batman on HBO Max or you can find out where to watch Robert Pattinson in The Batman for free online by going to 247sports.com. There they’ll have a list of streaming options of no cost to you when the movie’s released. There’ll also be a free stream available on 123Movies, along with plenty of other anticipated releases for this year.