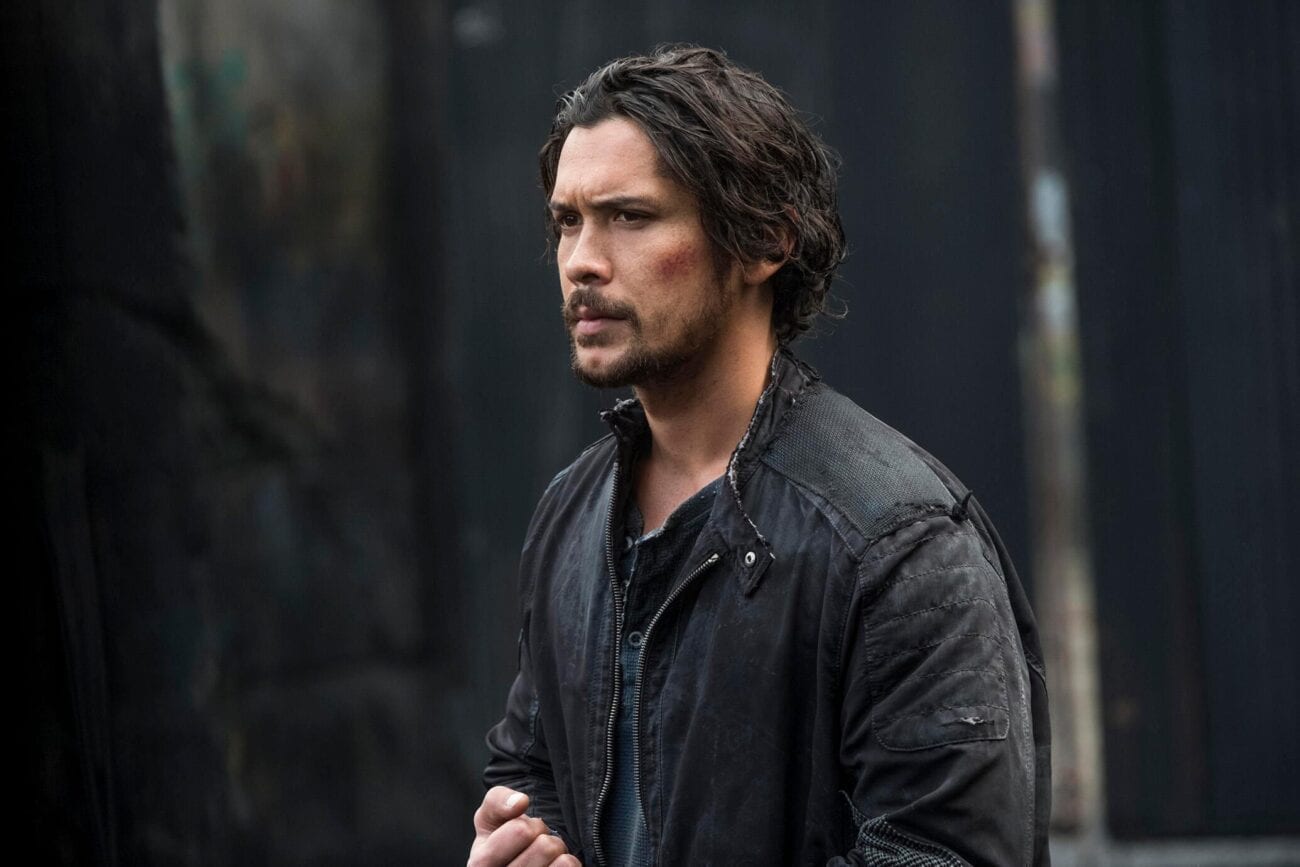 Bellamy from ‘The 100’ deserves better: Why we won’t stop saying it

Over the last decade, it’s become almost cliche for TV shows to kill off as many of their characters as possible. The fad doesn’t just stick to one genre either, as showrunners from every corner of TV have jumped on the bandwagon to ax your favorite characters – Grey’s Anatomy, Games of Thrones, True Blood are just a few popular ones to name. The 100 isn’t an exception to this rule either.

The 100 is notorious for offing their characters from the first season of the show. And as it ran its course over seven seasons (spoiler alert!): Wells Jaha, Heda Lexa, Roan of Azgeda, Thelonius Jaha, Jasper Jordan, Monty Green, Marcus Kane, and Abby Griffin – all of them had noteworthy deaths. The 100 truly took the phrase “anyone can die” to the next level.

While the fans anticipated The 100 killing off every single main character at some point, they were heavily disappointed with how the death of Bellamy Blake took place. 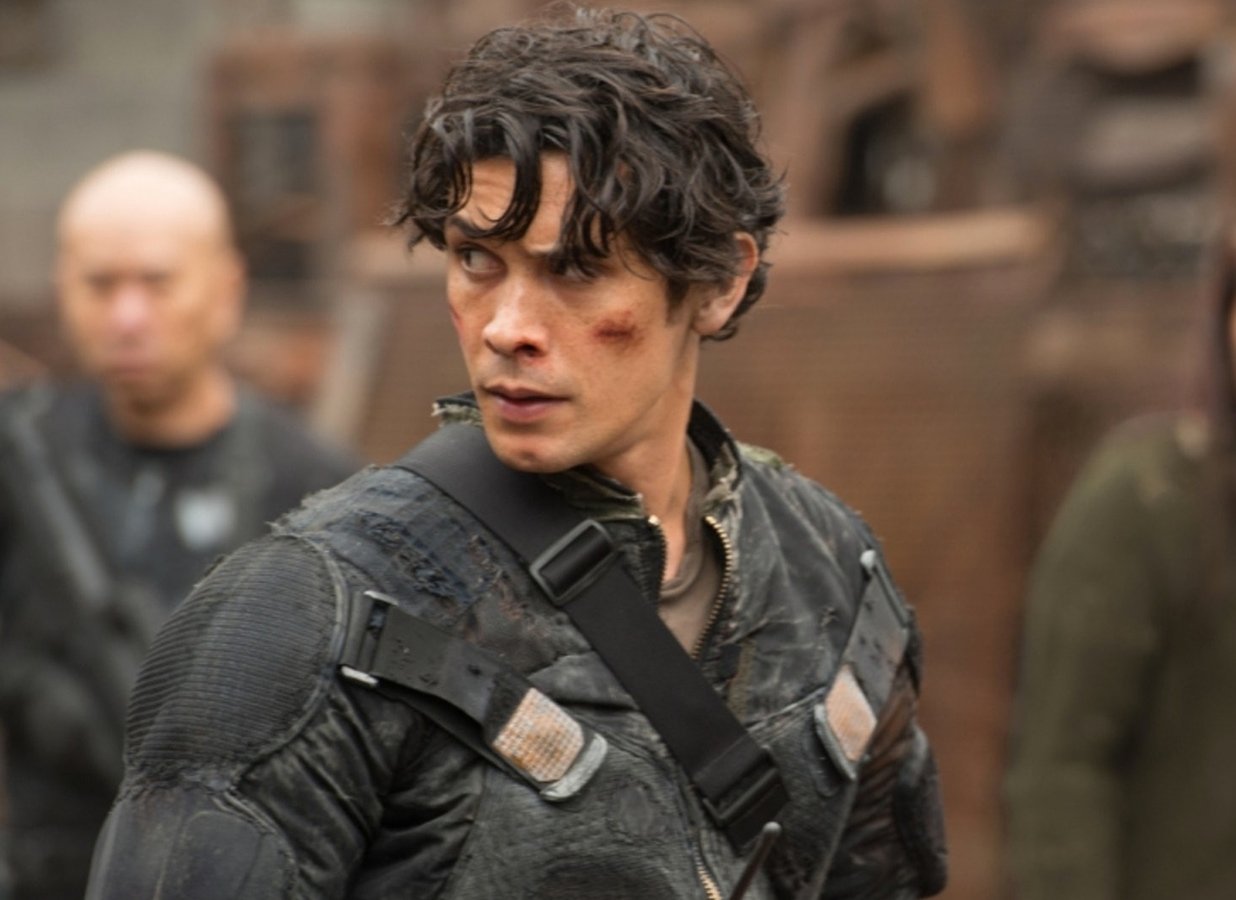 Bellamy Blake has grown immensely from the beginning to the end of his time in The 100. Although he was presumed to be an antagonist in the first few episodes, he gradually evolved into a man with purpose, love, and loyalty.

Time & time again, Bellamy proved to viewers he was an altruistic leader as he fiercely protected his loved ones. Whether it was Octavia, Echo or even Clarke, Bellamy stands his ground and fights for his nearest & dearest – no matter what, or who, stands in his way.

Therefore, it came as no surprise the fans wanted Bellamy’s death to reflect his heroic nature. Alas, Bellamy Blake didn’t get it, getting axed from the show in one of the lamest plot contrivances to date. Bellamy deserved better! 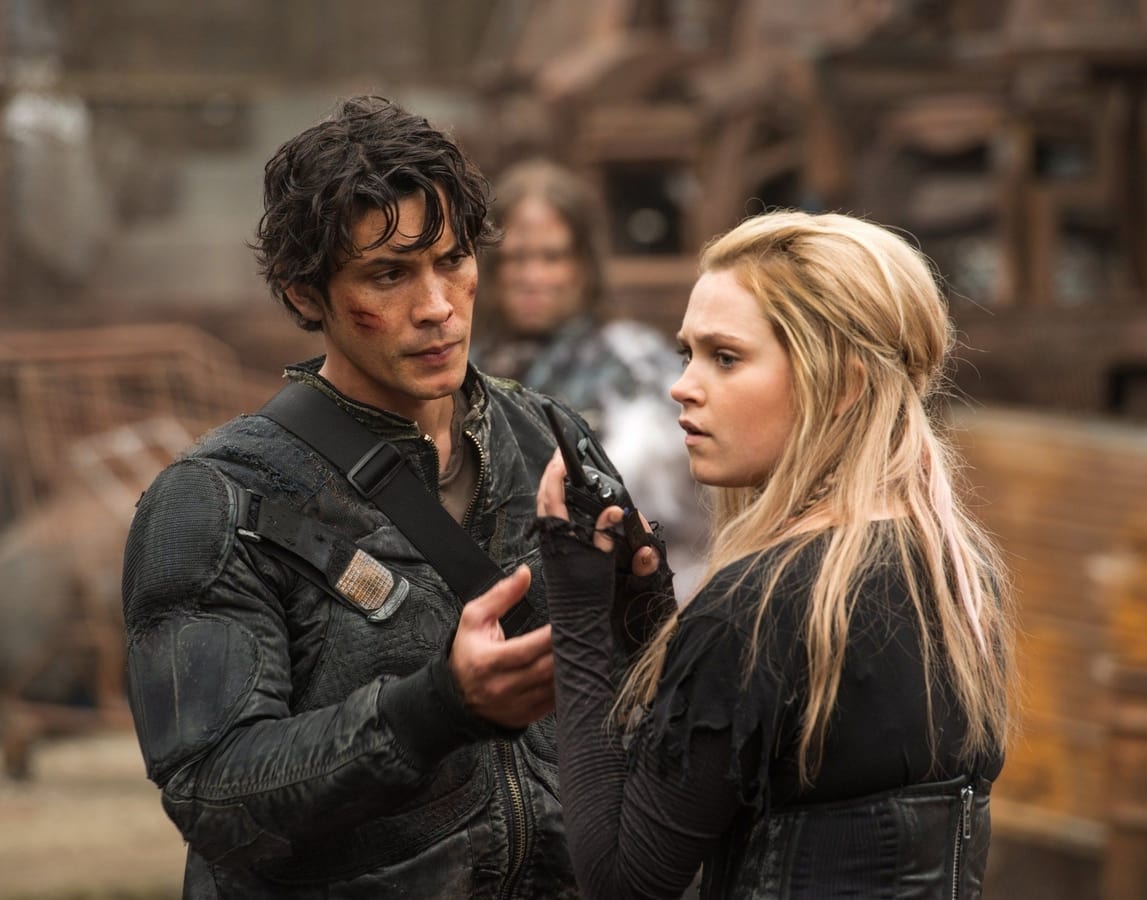 Besides being the weakest link in the entire show’s history, The 100 season 7 barely featured Bellamy in the first half. While this might be due to actor Bob Morley taking some time away from filming – and we can’t fault him for that – Bellamy & Clarke’s story arc took a disappointing backseat.

To be fair, viewers knew Clarke would do literally anything to protect the book from Cadogan – even killing her partner & close friend, Bellamy. However, what baffled fans of The 100, even more than Bellamy’s death at the hands of Clarke, was the fact that Bellamy hadn’t had the chance to redeem or explain himself before the devastating killing. 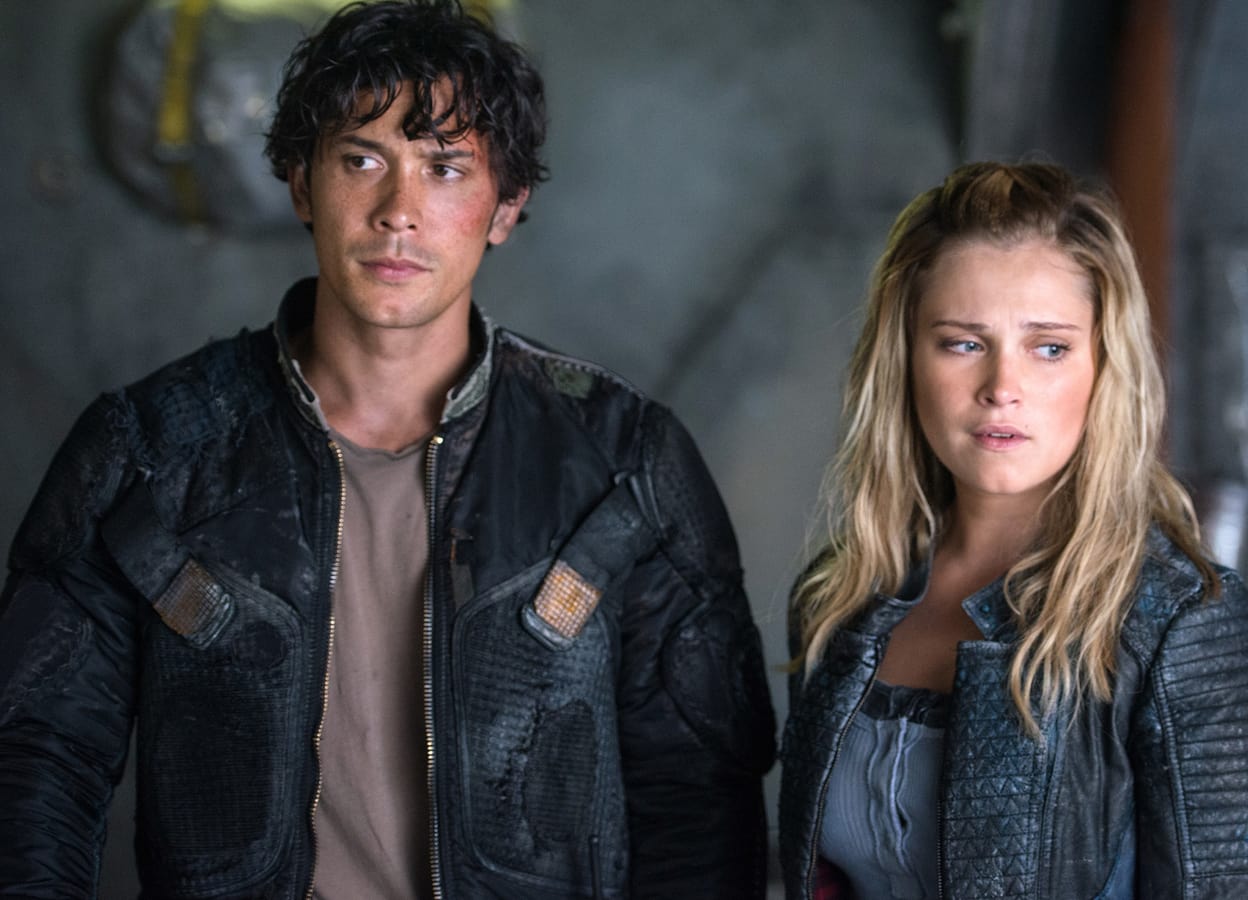 Bellamy’s meaningless death in The 100 only shattered fans’ hearts. Bellamy’s dreams of possible ascension were completely dashed, but not in a way that tugged on viewers’ heartstrings. Plus, it was too preventable – many fans speculated whether a heart-to-heart with Octavia or Echo would’ve prevented the misjudged killing. 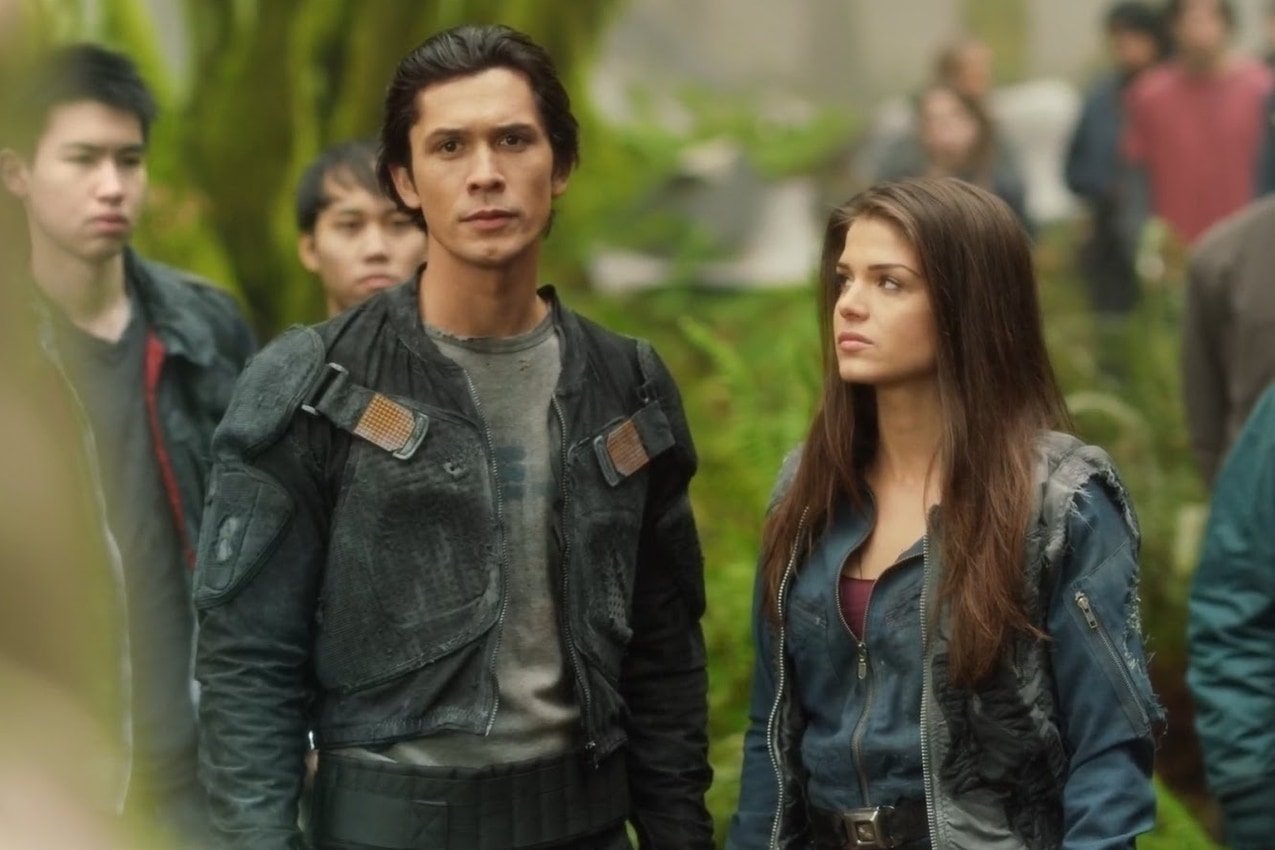 Throughout every episode of The 100, Bellamy & Clarke fight for their people in their own ways. Whether the couple acts as a unit or in their own interests, their sentiments of saving humanity and protecting their loved ones are always aligned.

Bellarke’s close friendship & loyalty to Bellamy develops over the series and yet, a momentous faith on Bellamy’s side showed that survival is grim & tough in the world of The 100. A remark the show’s creator, Jason Rothenberg, wanted to punch in.

The viewers thought this to be nonsensical and proceeded to convey their disappointment towards the series finale. Most preferred Bellamy’s happy ending in the books of the same name that The 100 was based on. We agree!

Were you disappointed with Bellamy’s death in The 100? Let us know in the comments!