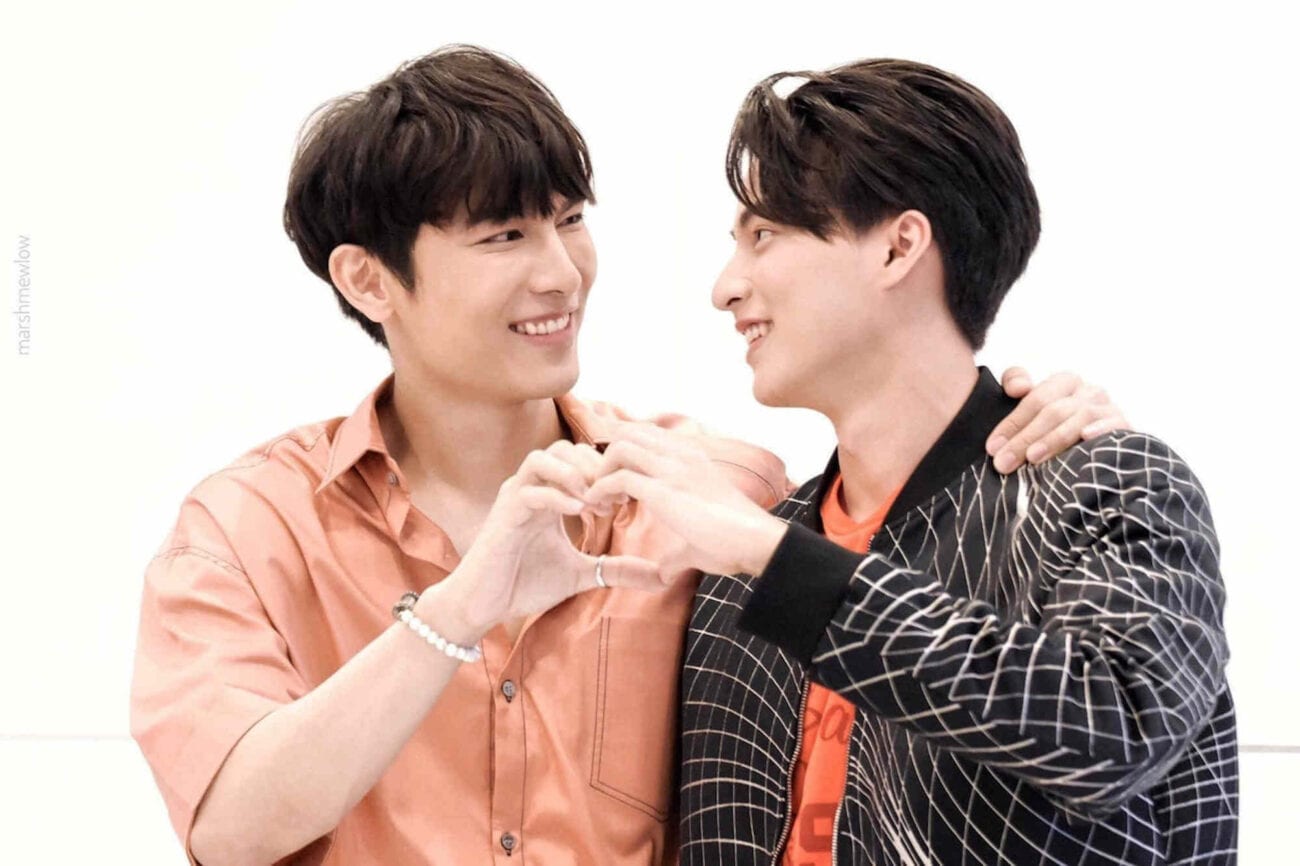 TharnType: The Series has garnered a large, dedicated fanbase because of its character development and the romance between the two main characters, Tharn & Type. The show has won several awards in 2020. These include “Best Kiss Scene” from the Line TV Awards and “Best Gay Series” and “Best Gay Couple” from the Thai Crazy Awards.

The show is based on a web novel by Orawan Vichayawannakul, who also goes by the pen name MAME. Translated into English, the original novel is called “TharnType’s Story: Hate You, Love You More.” The first season premiered in Thailand from Oct. 2019 to Jan. 2020. Now, the second season is in the middle of airing. 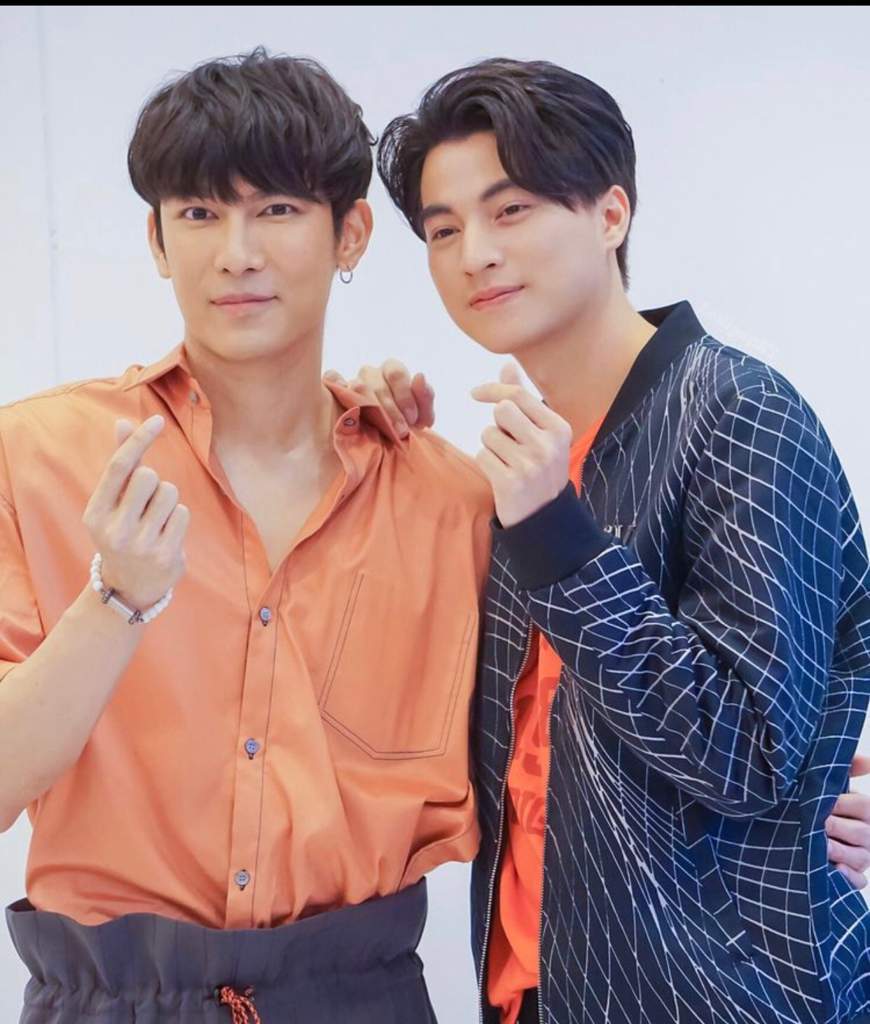 The show stars Mew Suppasit, who plays Tharn, and Gulf Kanawut, who plays Type. The plot of the first season begins with the two living together as just roommates. Type starts out homophobic, but slowly falls in love with his openly gay roommate, Tharn. Major character arcs this season offer a portrayal of coming to terms with one’s sexuality.

By the end of the first season, Tharn & Type come out as a couple and start a life together. Fans began to see the newly-public relationship unfold. 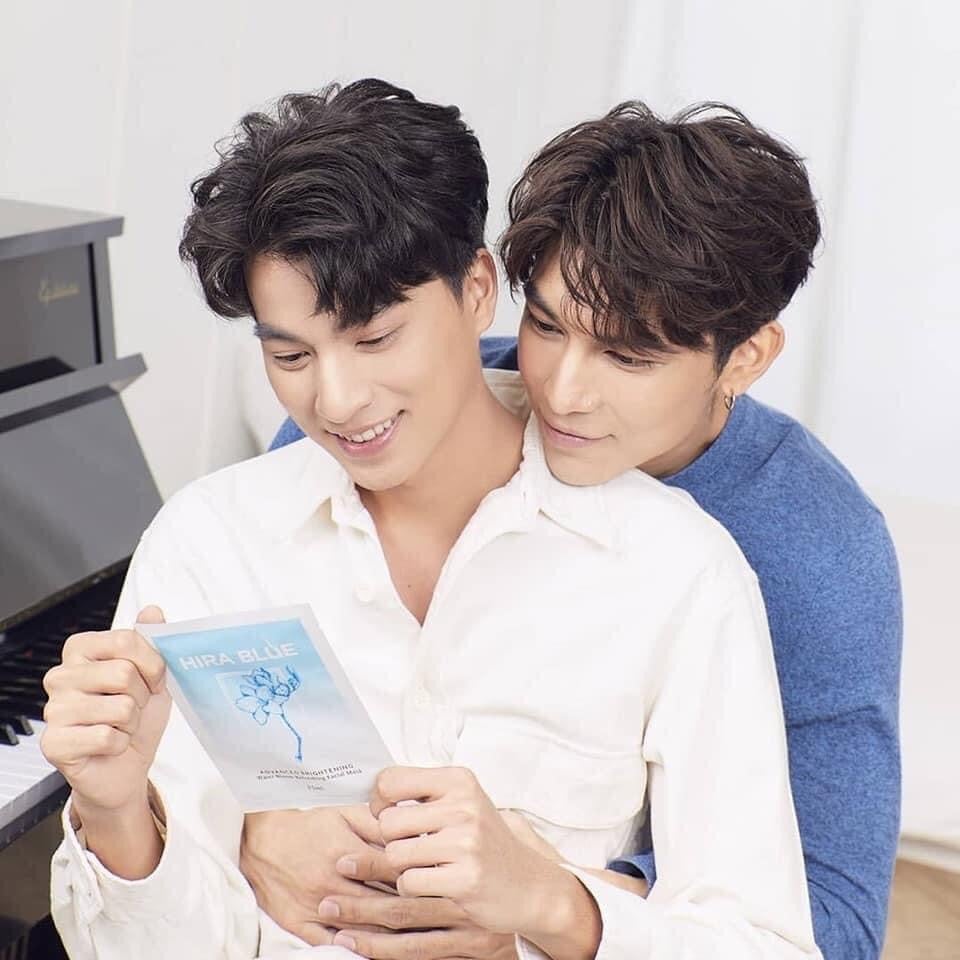 What is the second season about?

The second season, TharnType 2: 7 Years of Love, takes place seven years after Tharn & Type graduate from university. This is quite a big gap in time from when viewers last saw the characters. In the first season, the couple had only just begun their relationship. Now, the story shows what their relationship looks like many years later.

In the new episodes, we learn Tharn & Type are established in their careers, which shows how much more mature the characters are in comparison to season one. There are several episodes which have yet to air, but the story is already developing quickly. Each character is going through a variety of challenges.

Type is going through troubles at work with a boss who continually harasses him. Tharn wants to marry Type after he sees his brother get engaged to his girlfriend. Fiat is seeming more & more like an antagonist because of his crush on Type and what that could mean for Type & Tharn’s relationship. Supporting characters Champ & Doc also seem to have a romance growing. 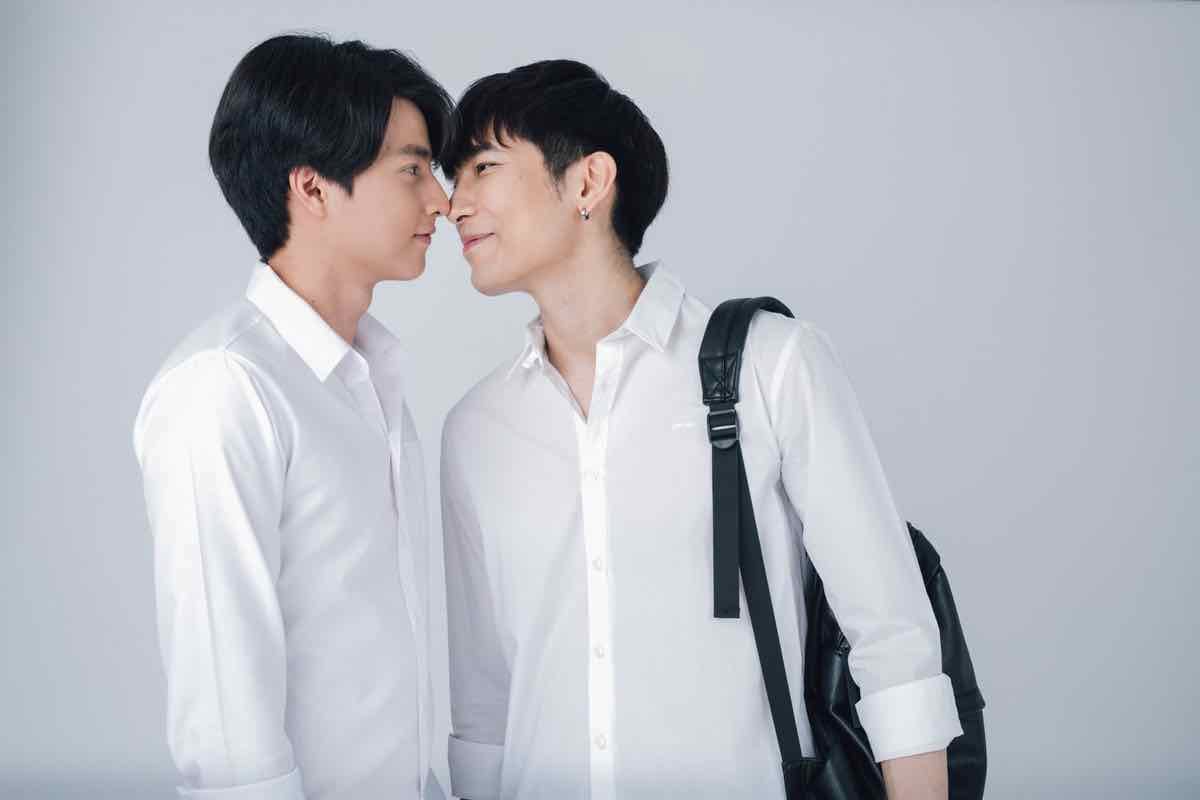 Fans of TharnType haven’t been silent on social media. They share their favorite romantic photos of Tharn & Type, talk about what they want to happen in the show, and discuss what they enjoy about watching it.

Fans use hashtags including #MewGulf to share their opinions about TharnType. The hashtag is a combination of the two actors’ names who play Tharn & Type.

“i love this picture of #MewGulf they are so cute,” said one Twitter user who shared a photo where the two actors are smiling next to each other.

The chemistry the connection the longing the look of lust and love from the beginning until now its like they've known each other a long time ago it's like they belong together is this what you called soulmate?#TharnType#mewgulf pic.twitter.com/VA1bFUwK6e

Love from the beginning

When fans post pictures using the #TharnType hashtag on Twitter, the photos often show stills of Tharn & Type in romantic scenes with each other, such as when the two are kissing or about to kiss.

This Twitter user talked about the chemistry, connection, longing, love, and lust the two share. The second season so far includes a lot of romance, and fans seem to be happy about it.

There’s still a lot that could happen within the next few episodes that still haven’t aired, so fans have a lot more excitement to look forward to.

Are you happy with Tharntype season 2, or do you think it jumped the shark? Either way, do you stan MewGulf on Twitter? Let us know in the comments!