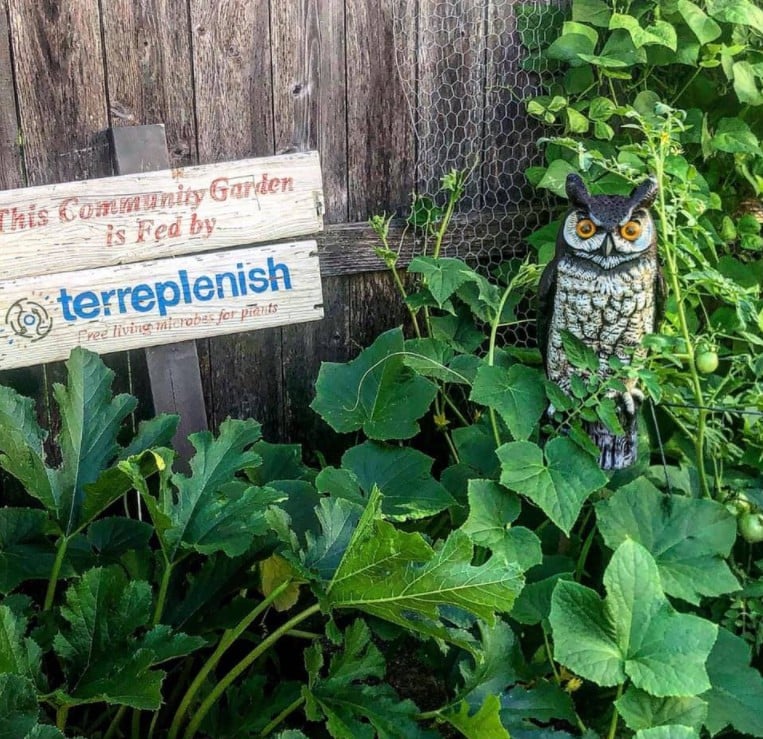 According to a report that USDA released in July 2019, biobased products contributed $459 billion to the U.S. economy in 2016 (a 17% increase from 2014). The report’s research team estimates that the reduction of fossil fuels and associated GHG emissions from biobased products is commensurate to approximately 12 million metric tons of Carbon Dioxide (CO2) in 2016.

This article will analytically explore the prolific, and severe consequences that are associated with some of the most commonly utilized conventional farming methods, and then move on to strategically break down both: a) the potential market alternatives that could be introduced and b) the innovative solutions that have already emerged as a result.

Traditional farming methods have undoubtedly played a pivotal role in exacerbating the unsustainability of our environment, and consequently caused significant biodiversity loss, soil erosion and- perhaps most importantly, heavily increased water pollution due to widespread use of synthetic fertilizers and pesticides.

For decades, our soil has:

Despite organic farming undoubtedly serving as a great step towards the right path, it is not enough. As it pragmatically leads to much lower yields- at least in comparison to some of the more traditional farming methods, scientists around the world have questioned the net efficacy of the farming method given that it commonly requires significantly more land to satisfy commercial demand.

On the other hand, utilizing more sustainable, biobased materials has been repeatedly shown to significantly ‘displace the need’ for non-renewable petroleum- based chemicals. This is crucial, as such chemicals play a pivotal role in both: a) the increase of greenhouse gas emissions, and b) the holistic exacerbation of global climate change in the recent years.

Biobased products are readily available, affordable, and tend to perform better than their more ‘traditional’ or conventional counterparts. This is an area in which Terreplenish shines in- due to their low cost, innovative solution for soil depletion  corporate ethos, and USDA provided labels which encapsulate their product’s biobased constitution to the precise percent.

Unsurprisingly, Terreplenish is a novel product- stemming from a highly innovative development process. The only ‘product’ in its field made solely from recycled food scraps, Terreplenish has managed to combine conventional sciences and ancient fermentation processes to create living, soil-regenerating microbes that are native to the land of use.

Consequently, this results in a proprietary, pathogen-free microbe concentration that will:

Waste from around the world given that- as briefly mentioned above, it is made solely from recycled food scraps and consequently is an environmentally regenerative solution.

Regenerative farming goes beyond basic sustainability; it allows for the systemic restoration of soil in depleted farmlands and consequently has been elected as a ‘life-changing tool’ by industry specialists world-wide.

To summarize, Terreplenish is an unprecedented opportunity for the world to create a sustainable environment where: a) farmers are not handicapped by potential low yields or diseased and frail plants, and b) soil erosion is heavily prevented, conserving prolific amounts of water and significantly cutting down relative pollution.

This is a very important step, as using Terreplenish can practically mean not only regenerating your own soil, but preserving the earth for the future generations to come.