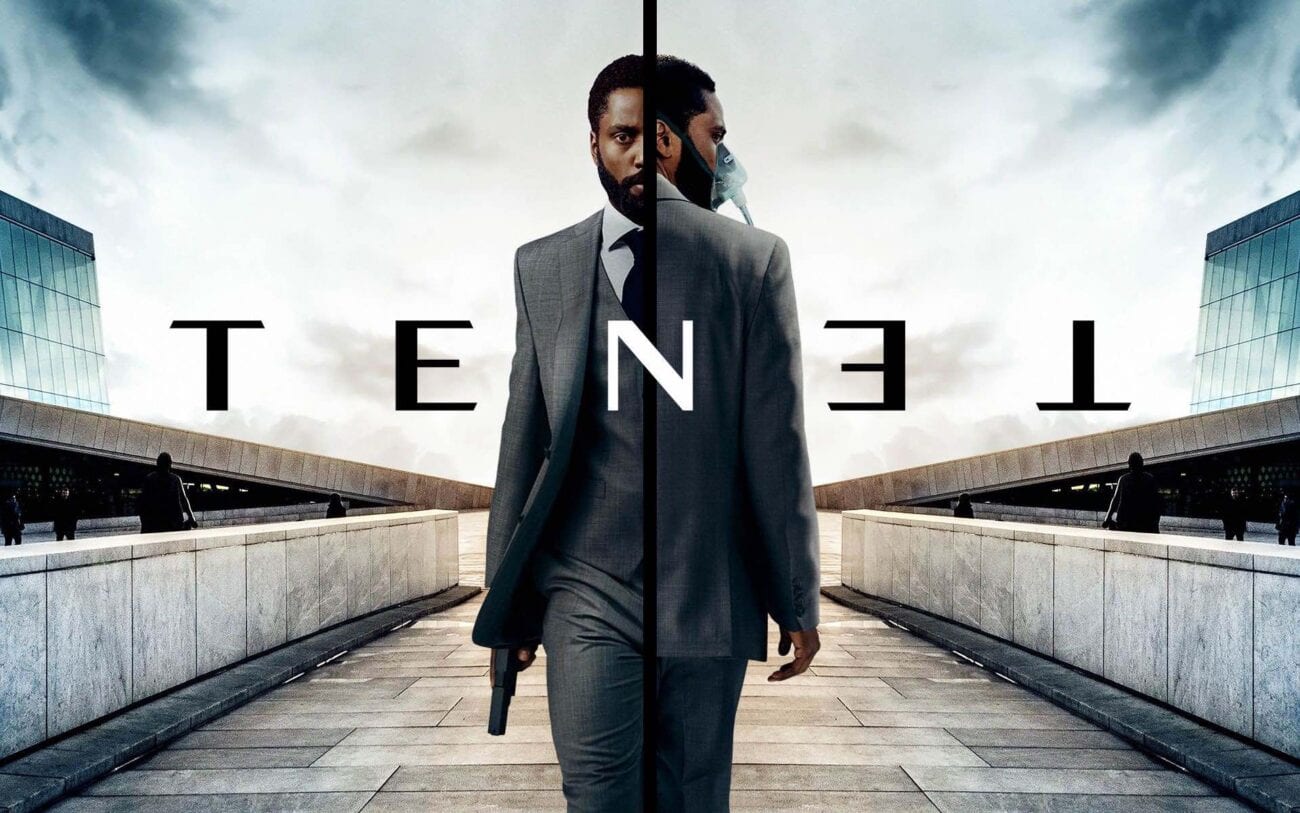 When can you bring ‘Tenet’ home? Find out the DVD release date

The film industry has been hit particularly hard by the COVID-19 pandemic. While television shows have cautiously returned to work and film sets are, again, cautiously bustling, films themselves? It’s been hard deciding what to do with them. Movie theatres have remained closed due to social distancing measures. Many studios have fallen to a combination of streaming and in theatre releases to help.

Not that releasing films in theatres has been doing much for even the most anticipated projects. Just look at what happened to the anticipated Christopher Nolan film, Tenet. This much-awaited big-budget action thriller made its debut in August, right in the heart of the pandemic. Domestic box office numbers weren’t great for Tenet, grossing a meager $53.8 against a $200 million budget, which was a rough failure.

Honestly, it wasn’t Tenet’s fault as a film. It has a Fresh rating over Rotten Tomatoes. The film just failed because people weren’t comfortable going back to movie theatres yet, despite the enticement of the film. Regarding the rollout, however, Nolan said the following: 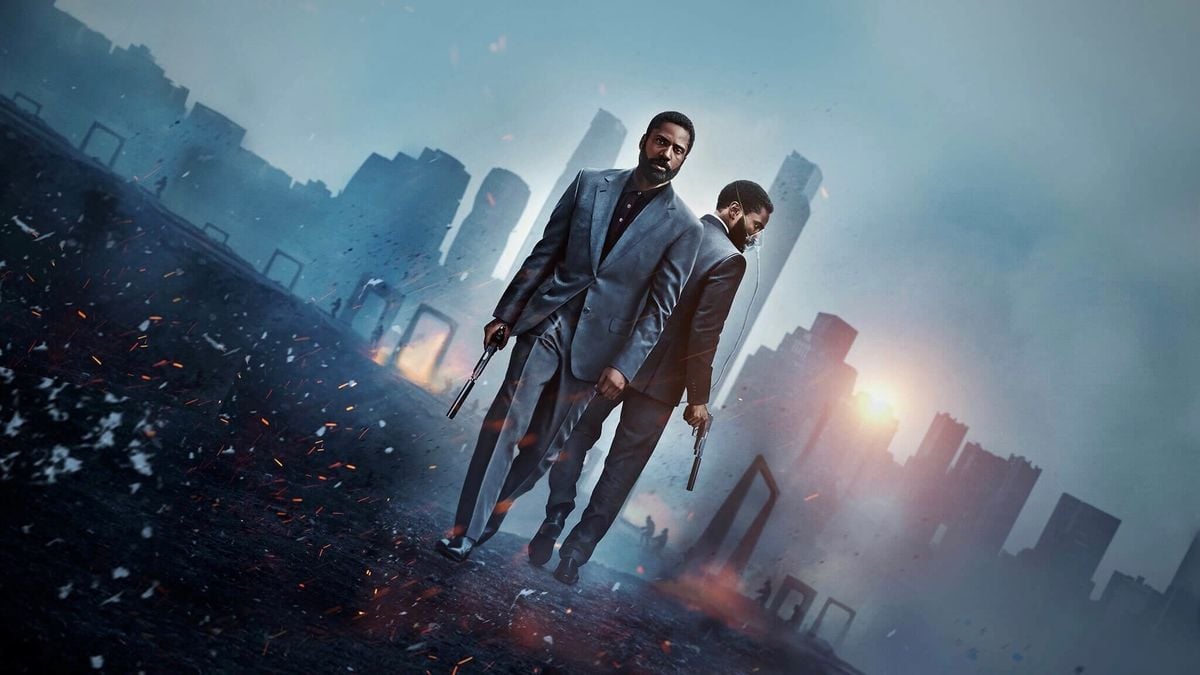 “I am worried that the studios are drawing the wrong conclusions from our release –  that rather than looking at where the film has worked well and how that can provide them with much-needed revenue, they’re looking at where it hasn’t lived up to pre-COVID expectations and will start using that as an excuse to make exhibition take all the losses from the pandemic instead of getting in the game and adapting.”

What about the home release for Tenet? Most people are betting that’s when the film will make back its revenue in a big way. Again, it’s not that people don’t want to see it. It’s just that they didn’t want to go to a theatre in the middle of a pandemic. Honestly, the film industry is still struggling with how to handle everything going on in the pandemic.

Largely, however, it just seems that their biggest draw from this is the same time release in theatres and on streaming, which has proven to be fairly lucrative. Again, this is Warner Brothers’ chance to make its money back on Tenet via home video release. They announced the home video release date of Dec. 15 pretty quickly. 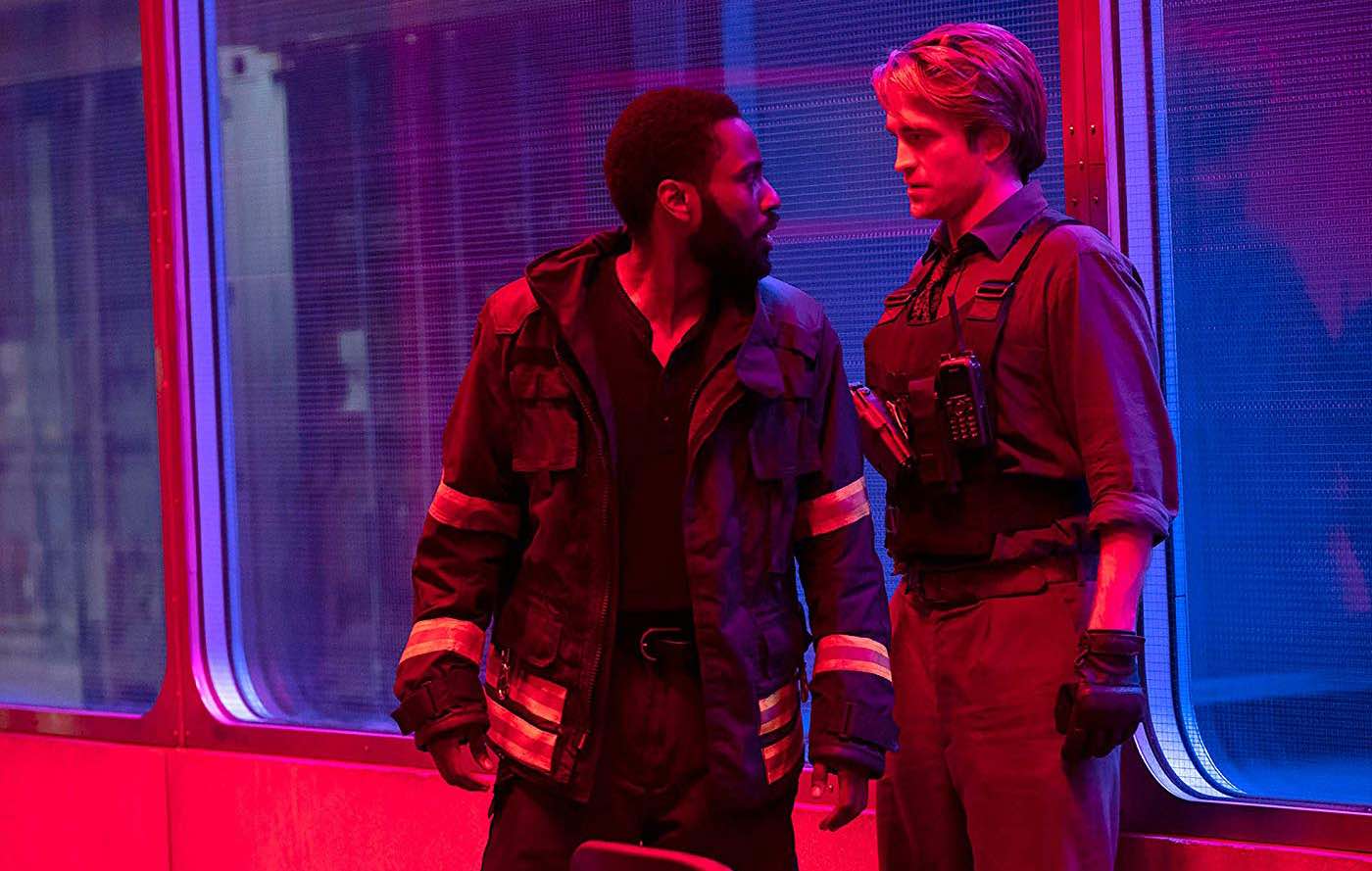 Another way that Tenet could be released is via the HBO Max streaming service. After all, Christmas Day 2020 will see the release of the highly-anticipated Wonder Woman 1984 to both the streaming service and theatre. It’s clear that Warner Bros thinks that using HBO Max in such a way is a viable option for making that money back as well. 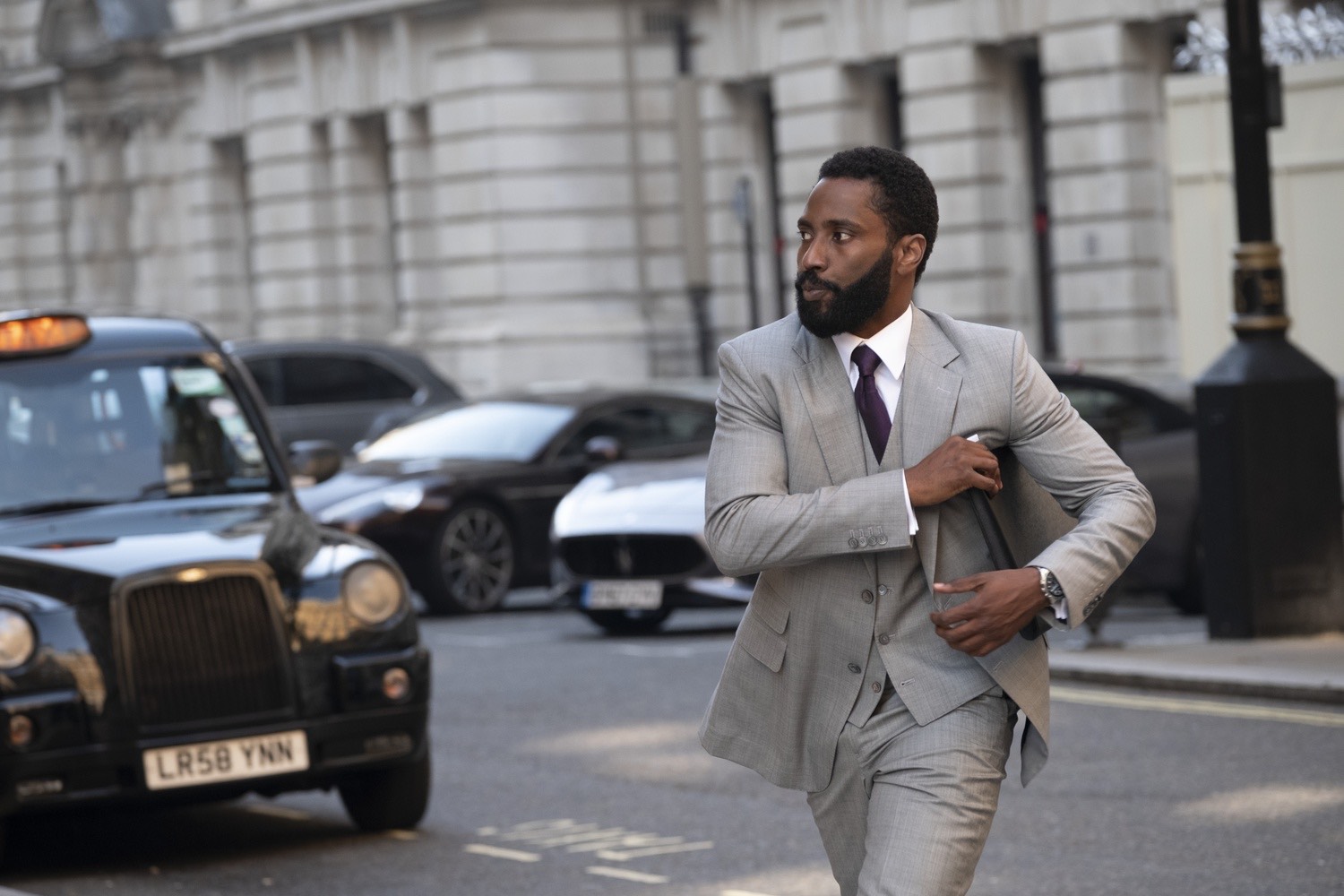 Given that 2020 is the year that we all have had to change our perception of “normal” in big and intimidating ways, it makes sense that this is something that the film industry is also struggling with. It’s definitely a big back and forth pushes during this time. Even so, Tenet is still a worthwhile movie to check out in any form that you can take it in. Again, its failure is due to the circumstances of the world vs it being bad.

If you’re a big fan of Christopher Nolan, then be sure to get ready to pick up Tenet during the holiday season.