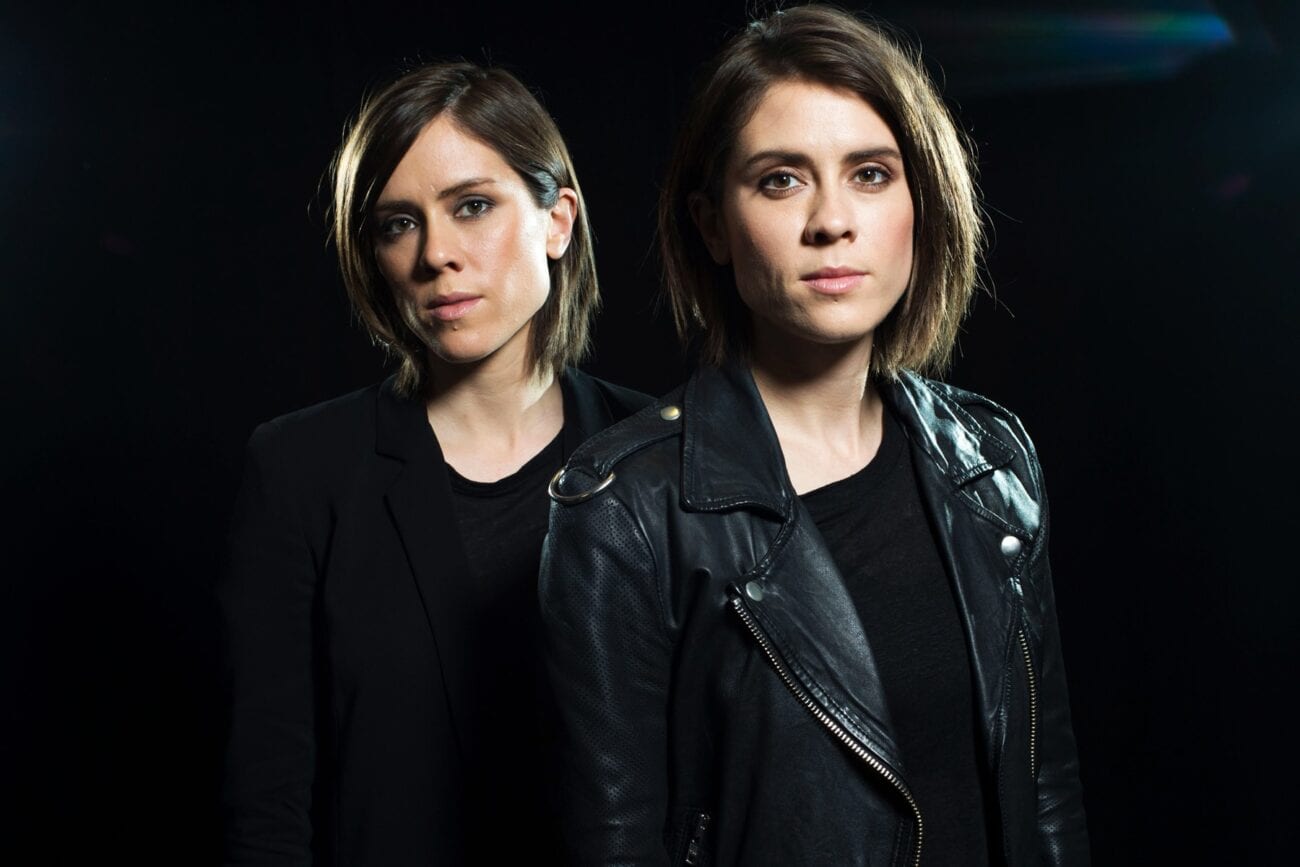 Tegan and Sara’s high school memoir coming to TV: Everything we know

If there’s one thing you need to know about Tegan and Sara, it’s that Grey’s Anatomy wouldn’t be the same without them. They’ve given the show some of its most life-affirming playback songs. The most iconic Tegan and Sara moment has to be Meredith & Cristina dancing to the beats of “Where does the good” go in a hospital room to mark the latter’s exit from the show.

Then there’s the equally iconic what-could-have-been arc in the episode where “You Wouldn’t Like Me” played, in a flashback to the early episodes of the medical drama series when Meredith put up the notice for roommates on the hospital notice board, Yang entered the hospital on a bike, and other interns started off their day.

The songs by Tegan and Sara have immortalized some major milestones for other shows, too. The Vampire Diaries made terrific use of the duo’s music during the introductory season, when Damon Salvatore was still using Caroline Forbes as his human blood bank & they coupled with Stefan & Elena to go on a double date. 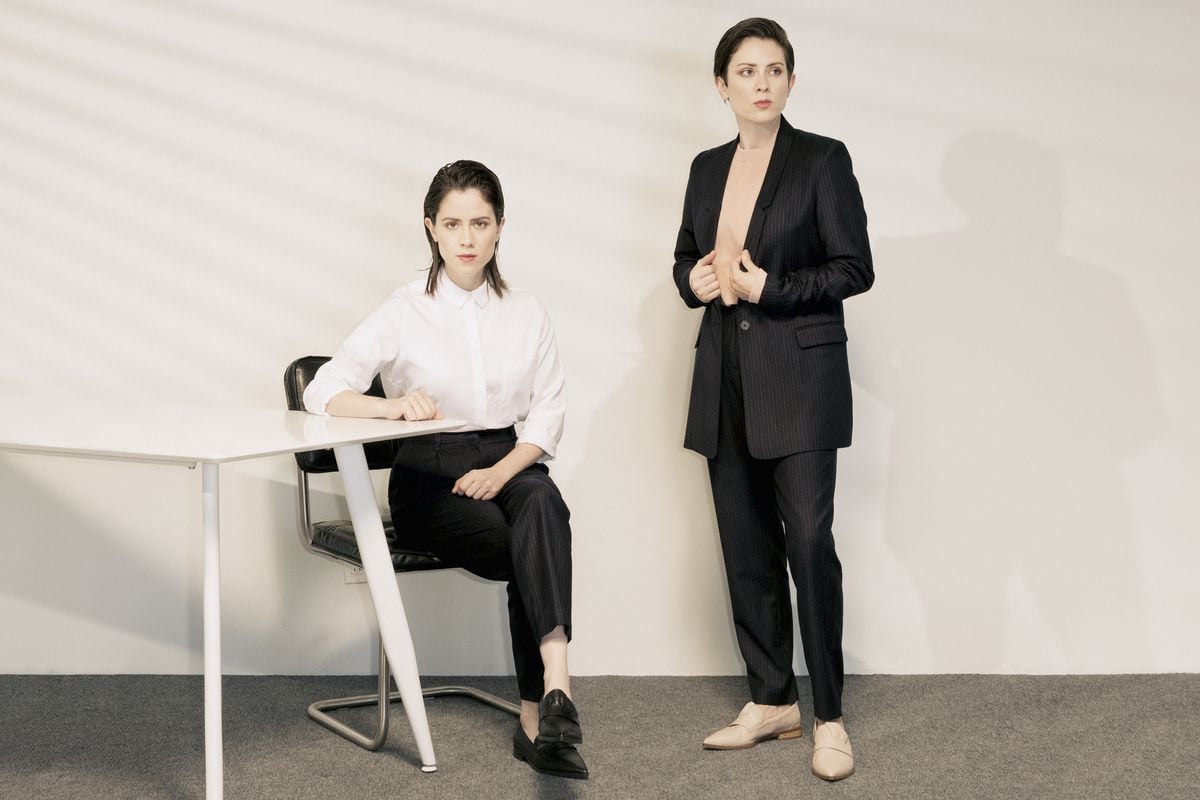 The icons behind these iconic moments

Tegan and Sara are  a Calgary-raised pop duo (and identical twin sisters) who formed an indie band in 1998 to give us pop songs like “Closer”, “Where Does the Good Go”, “Walking with a Ghost”, and “Boyfriend” among others. The duo was also nominated for a Grammy Award for their 2011 video album Get Along.

Apart from their songs, these Canadian musicians also have a book to their credit, a memoir called High School, in which they document their tumultuous teenage years. It was the period when they were coming to terms with their sexuality, as well as first composing & recording songs together.

Twin sisters joining each other through talent can be both a blessing & a curse. Both the sisters voice their own experience, replete with details about their girlfriends, friendships, music, and the usual mess of adolescence. 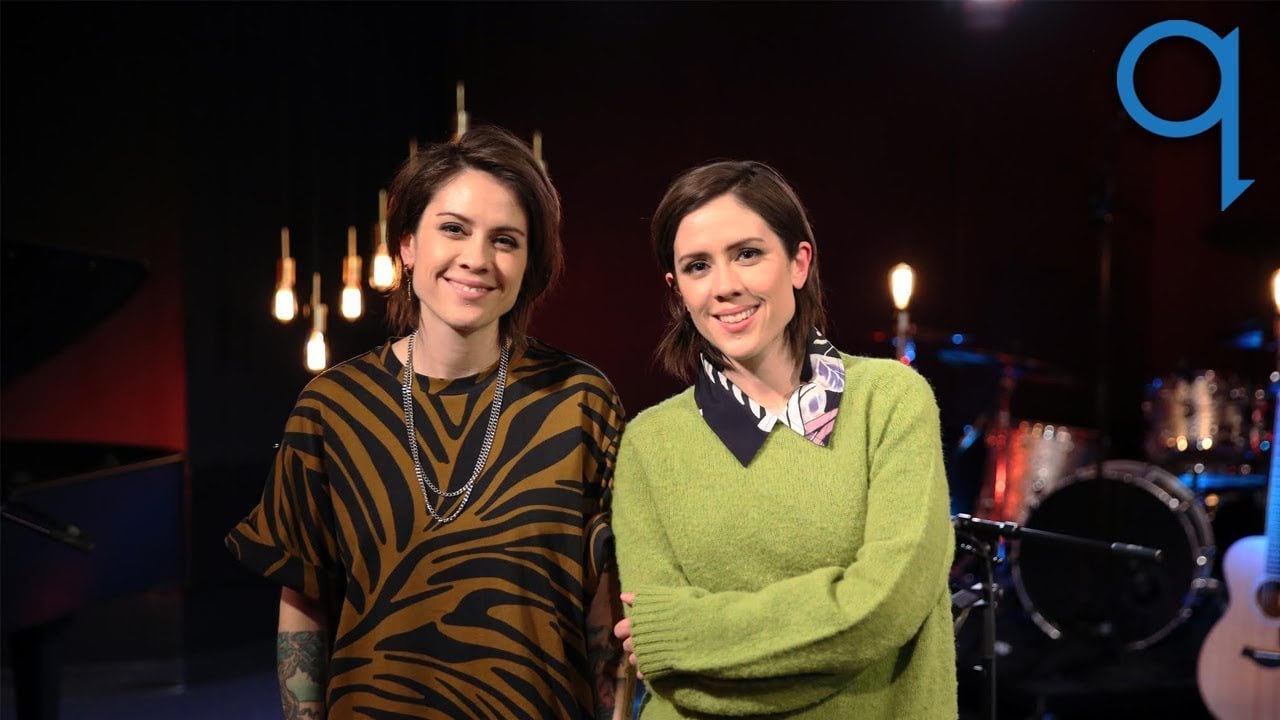 Headed to the small screen

Tegan and Sara lay it all bare in their memoir. Carmen Maria Machado, author of Her Body and Other Parties, said of the memoir, “This account of the pains and pleasures of dirtbag queer-girl adolescence is everything you could want from a memoir: honest and hilarious, dishy and sweet, smart and self-aware and utterly charming. ”

She added, “What a gift to get this view of Tegan and Sara as sisters, as friends, and as artistic collaborators, as they were becoming musical icons, and—more importantly—themselves.” Now, Tegan and Sara‘s awkward teenage years are headed to the small screen. Brad Pitt’s production company Plan B Entertainment is adapting the 2019 memoir into a television series of the same name. 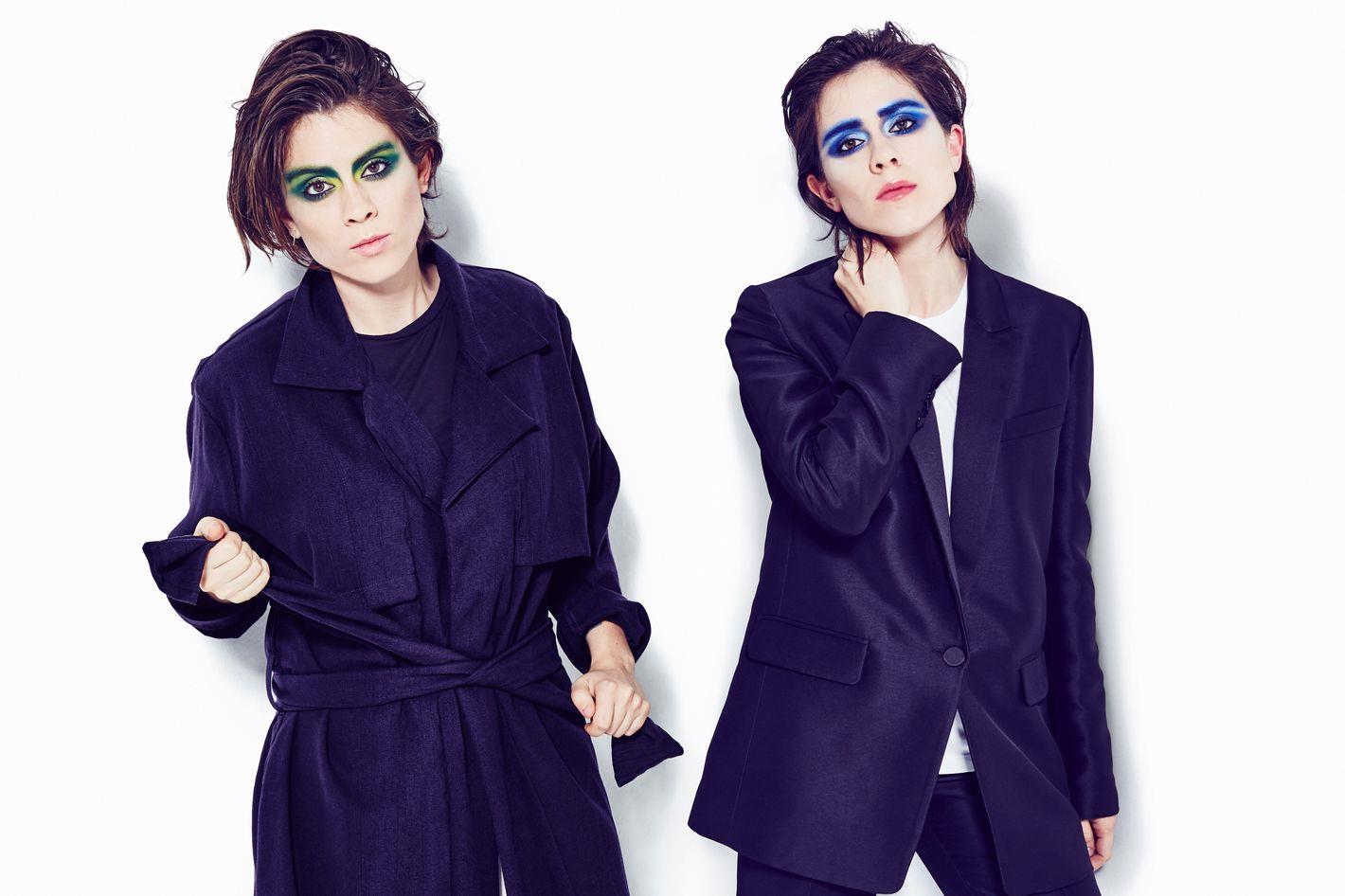 The 90s was a colorful time to grow up during, so Tegan and Sara’s lives in the backdrop of the grunge & rave culture gives the showrunners a chance to create an authentic depiction of the time. The memoir already has a lot to offer, including the songs from their companion record Hey, I’m Just Like You, which contains hits from their teenage years that they re-recorded as adults.

Sara talked about how vulnerable it can make you feel to dig into the past like that, dust it off, and give it a new life, “I was afraid that I would hear something that I would be embarrassed by or ashamed of.” High School will be distributed by the streaming platform IMDb TV in the United States, more details are awaited.