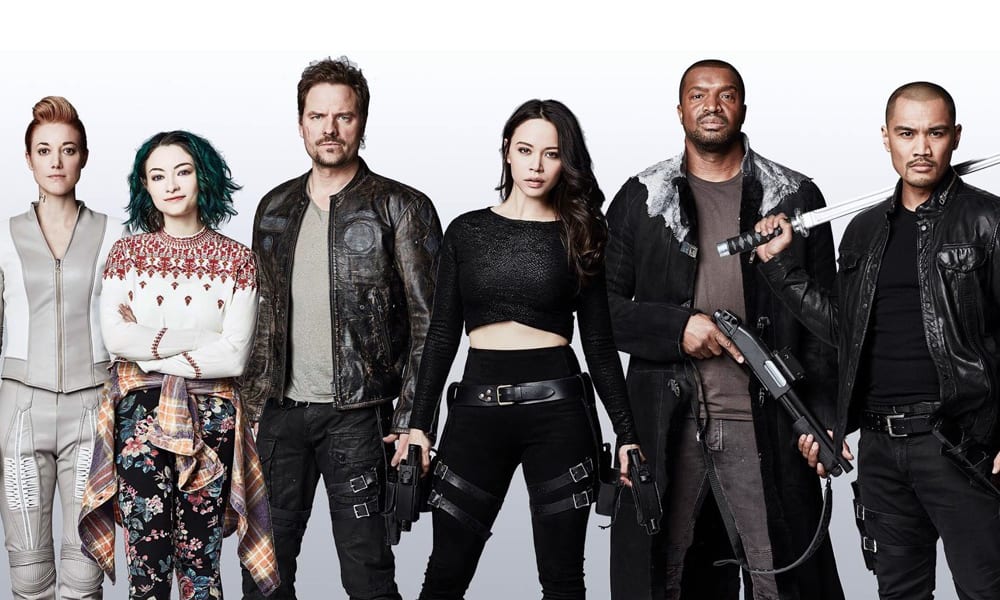 Today Film Daily is campaigning for lost shows we believe deserve a second chance. In 2019 Shadowhunters & Killjoys triumphantly returned after their premature season finales – but there are so many series that haven’t even received the simple courtesy of a completed narrative.

Dark Matter is one such show. After delivering a thrilling season finale leaving questions unanswered and plot threads dangling – not to mention that huge cliffhanger – SyFy suddenly hit the brakes on season four with little to no explanation.

After three seasons, Dark Matter grew from humble beginnings into a sprawling & immersive science fiction world populated by characters that mean everything to its fans. We’ve spoken to a few of those dedicated viewers to find out how much the show means to them, and why they think Dark Matter deserves a second chance. 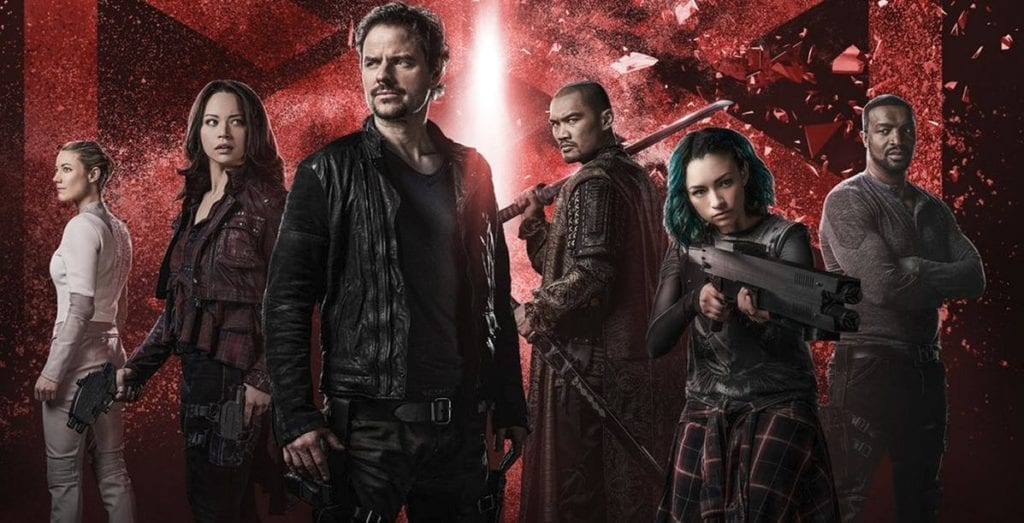 As Twitter user @RazaArrows rightfully pointed out, the crew & actors were already in the deep end for season 4. “The frustrating thing about the cancellation was the writers and production crew were getting ready for season 4 (as season 3 had been so successful) and then next thing we hear is it’s been cancelled with no reason or comment from SyFy.”

We’re big champions of fan conventions at Film Daily, as they consistently manage to support fandoms across the country while providing a platform for dedicated viewers to meet their heroes. @RazaArrows was able to attend “the most amazing Starfury Invasion last year. My first ever convention. I met so many of my fellow Dark Matter Twitter friends. Plus, I was lucky enough to meet Alex Mallari Jr, Jodelle Ferland, Roger Cross, and Jeff Teravainen.”

@Cadienella shared a similar story: “I have attended comic cons – one of which I cosplayed as the Android from Dark Matter. I met Zoie Palmer, who plays the character and then shared my picture in the cosplay with Joseph Mallozzi.” 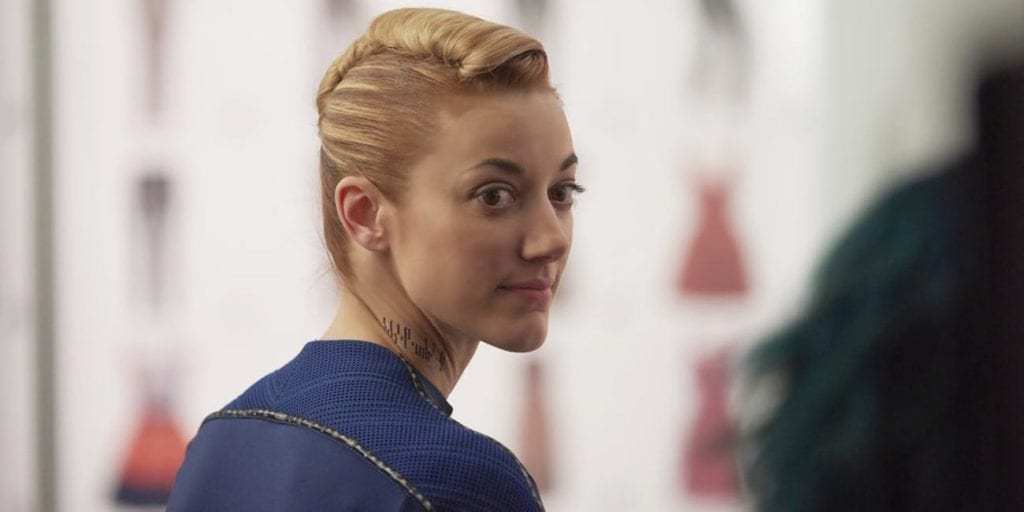 @RazaArrows also explained how a series like Dark Matter can help viewers pull themselves through hard times.

“I lost my younger brother months before and was going through a very dark time. The idea of a new start via amnesia seemed like a brilliant idea. I really loved, particularly in the early episodes, when the crew began to learn who they were but chose to change. In some weird way I connected with that and it helped me become stronger.”

@wolfyperry summed it up nicely: “Watching something awesome takes your mind off bad things going on.” He’s committed to doing “whatever I have to do” to save the show. Viewers’ experiences just emphasize how insulting it is to cancel a show with no closure. So many committed fans have relied on the Raza’s adventures for so long.

@JesseLe23966803 echoed this, saying, “The series ended with no conclusion and nobody knows what’s up with half the characters! We need another season and we need closure!” 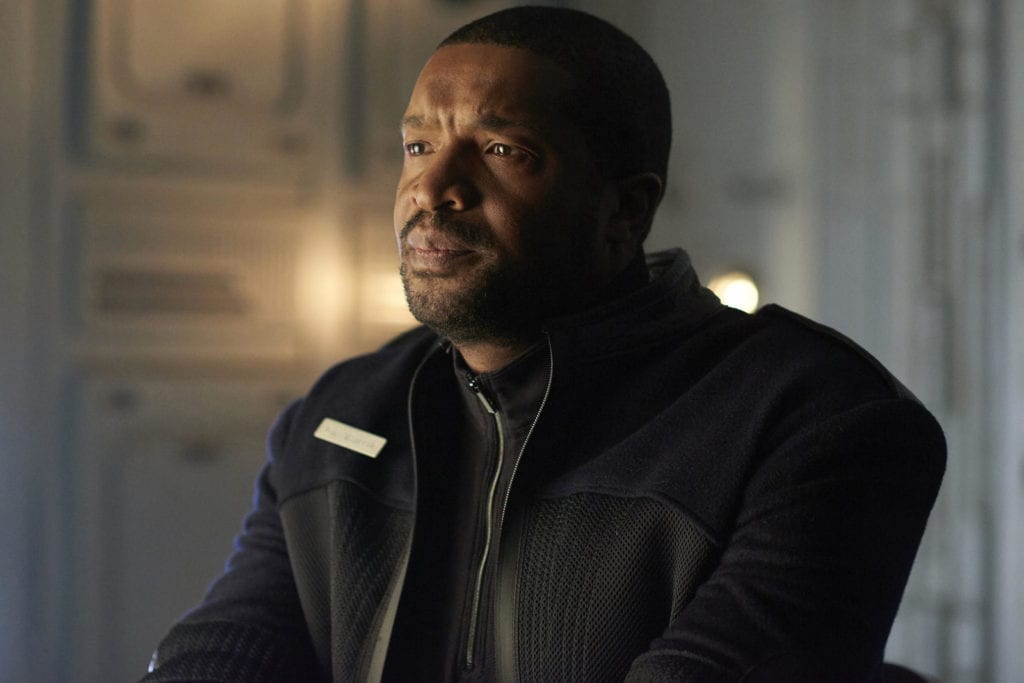 These voices encapsulate our campaign nicely: we’re not demanding these shows stay on air indefinitely. But networks need to stop cutting shows short without granting the closure they deserve, ‘cause that’s exactly how you lose fans.

“Dark Matter is a really great, underrated show and the fans need closure! It’s been too long since I’ve seen new episodes of it. Please help a fandom out!”

@jeacott shared the sentiment in expressing frustration about Dark Matter’s cancellation. “I guess most people might say ‘lack of closure’, but for me it’s a lost opportunity to enjoy the journey of each character and to discover where the story goes.” 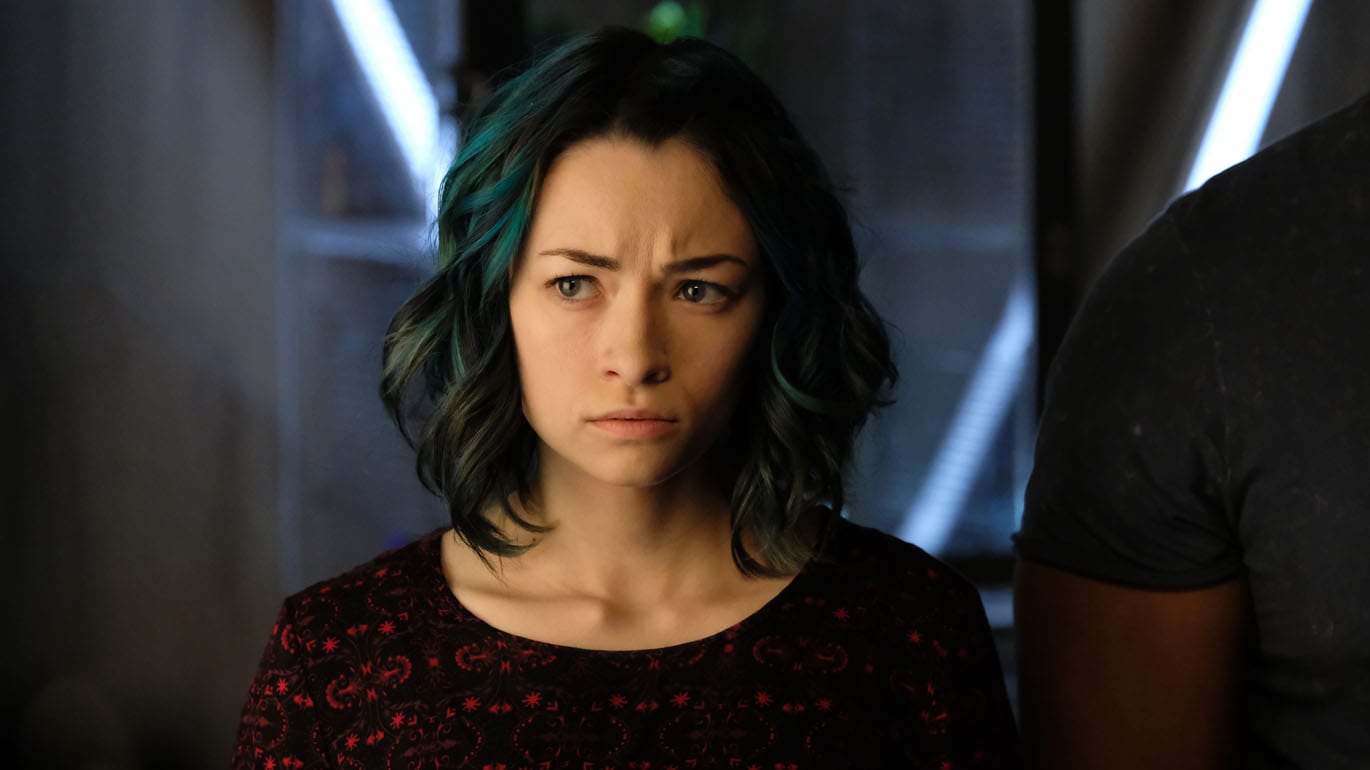 Dark Matter’s stunning range of characters came up a lot during our discussions. As well as being a joy to meet at conventions, @cadienella voiced glowing remarks for the dedicated cast of talented performers.

“The individuality of each character, the humor, the characters’ relationships with each other, the storylines, the adaptability of the actors and dedication to their roles, the support of the characters coming together as a family and of course the unitedness of all the fans” all contributed to Dark Matter becoming a favored series. 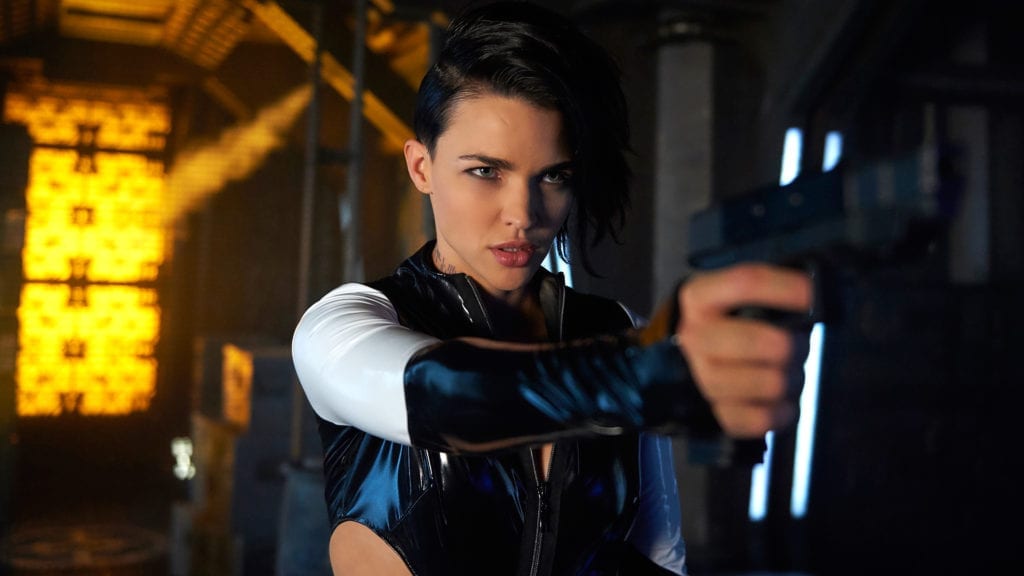 So many fans have nothing but glowing praise for the show. @jeacott sums it up: “It’s really well written and acted – the production is great. The story is engaging and the characters compelling. I also watch and love The Expanse, but honestly I was waiting for the next season of Dark Matter more.”

@dr2red elaborates on how this band of misfits has become so symbolic and accessible for so many viewers.

“I was drawn to all these individuals with less than perfect pasts that started out with a clean slate. They recreated themselves in a new image that was not always better but certainly different. Their struggles and embracing of a family dynamic that was unique and, at times, humorous kept me coming back. Dark Matter is one of the best written and acted shows I have had the honor to watch and champion for. It deserves more than an abrupt cancellation with no explanation.” 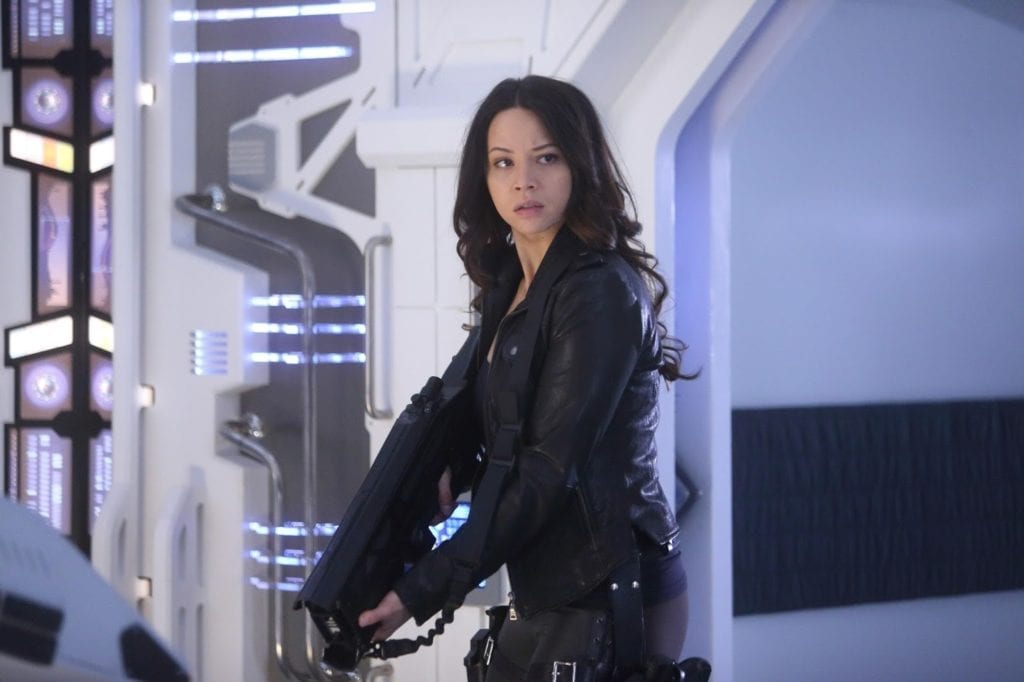 Chuck Craig supports these thoughts and goes one step further when he said, “Dark Matter was an actor’s dream job. By having them play duplicates, the show gave them a wide range of acting potential. I loved watching their facial expressions reflect the inner battles the characters were forced to go through.”

Fans like Chuck are the bread & butter of this campaign; he’s raising the stakes by deciding to “boycott the SyFy channel” until they renew the show.

Actions like this should be a wakeup call to other networks showing how fans aren’t gonna stand by and take it anymore. With streaming platforms becoming the new norm for TV viewers and bingewatchers, the old practices of Nielsen ratings and critic scores are being thrown out the window for a new generation of television. Fans have the power now, and they’re going to do everything they can to get Dark Matter the closure it deserves.