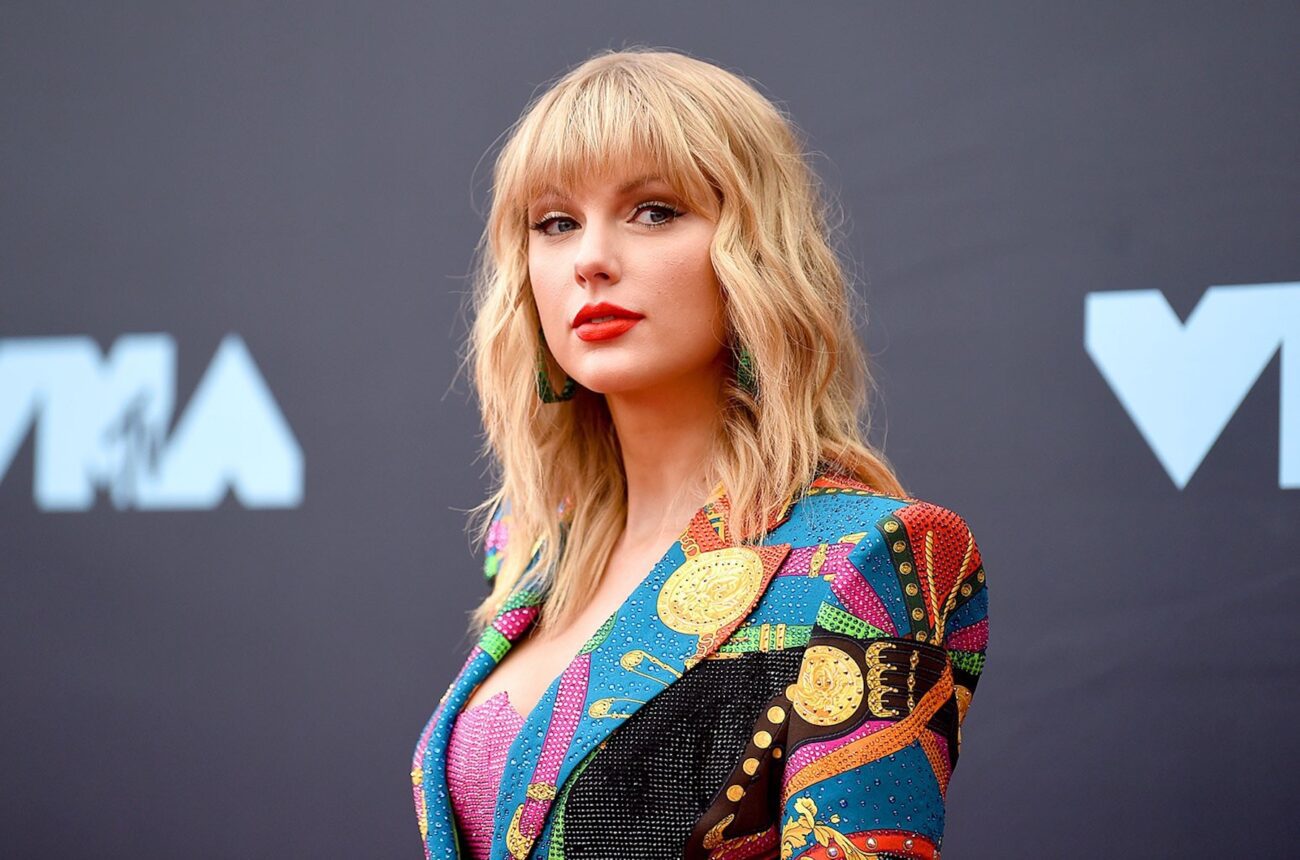 For those asking “What is Taylor Swift’s net worth?” we’ve got you covered: As of 2021, Swift’s net worth is estimated to be about $400 million. The thirty-one-year-old singer-songwriter has put out nine studio albums to critical acclaim. She started out as a country singer with her debut album Taylor Swift. She was only sixteen when the album came out.

She put out three more country albums before transitioning to pop music with her fifth studio album, 1989. Swift ventured into folk pop with her two most recent releases, Folklore & Evermore. She is one of the highest-selling music acts of all time. She’s won multiple awards, including more American Music Awards than any other artist in history. 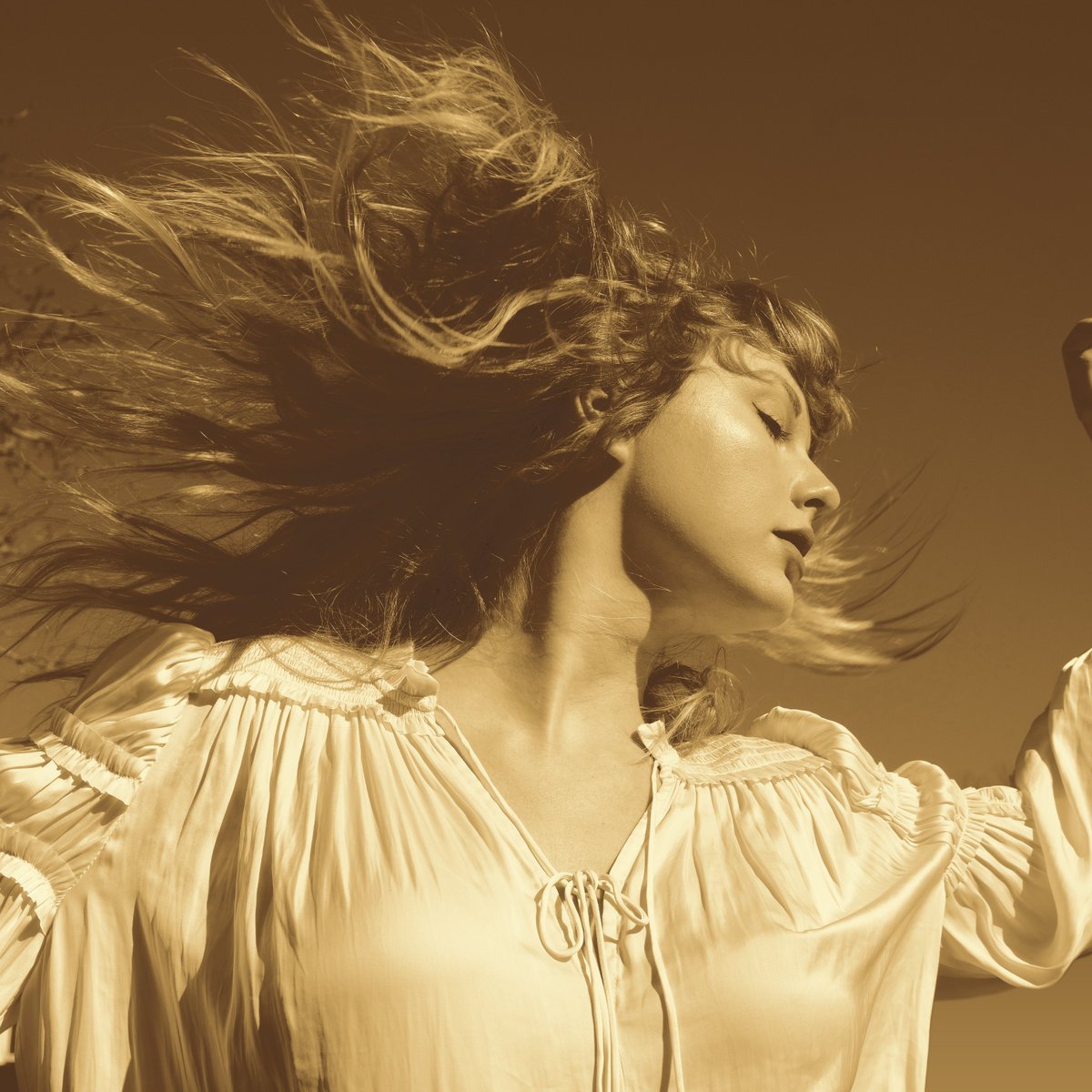 Swift moved to Nashville to pursue a career as a country singer. After releasing her first album, she opened for Rascal Flatts and a number of other established country acts. She followed up with Fearless in 2008, which became the biggest album of the year. In 2009, she starred in Valentine’s Day alongside an all-star ensemble cast that featured then-boyfriend Taylor Lautner.

In 2010, Swift released her third studio album, Speak Now. The tour she embarked on to promote the album grossed over $120 million. In 2012, in preparation for the release of her fourth studio album, Swift put out the single “We Are Never Ever Getting Back Together”, which became her first number one single in the U.S. Not only did it go number one, but it broke the record for fastest-selling digital single.

Red was Swift’s first album to feature some purely pop songs, but the album was still considered a part of the country genre. The Red tour grossed over $150 million. In 2014, Swift had a supporting role in the film adaptation of The Giver. That same year, she released her first proper pop album, 1989. The album spawned three number-one singles, including “Bad Blood”, “Blank Space”, and “Shake It Off”. 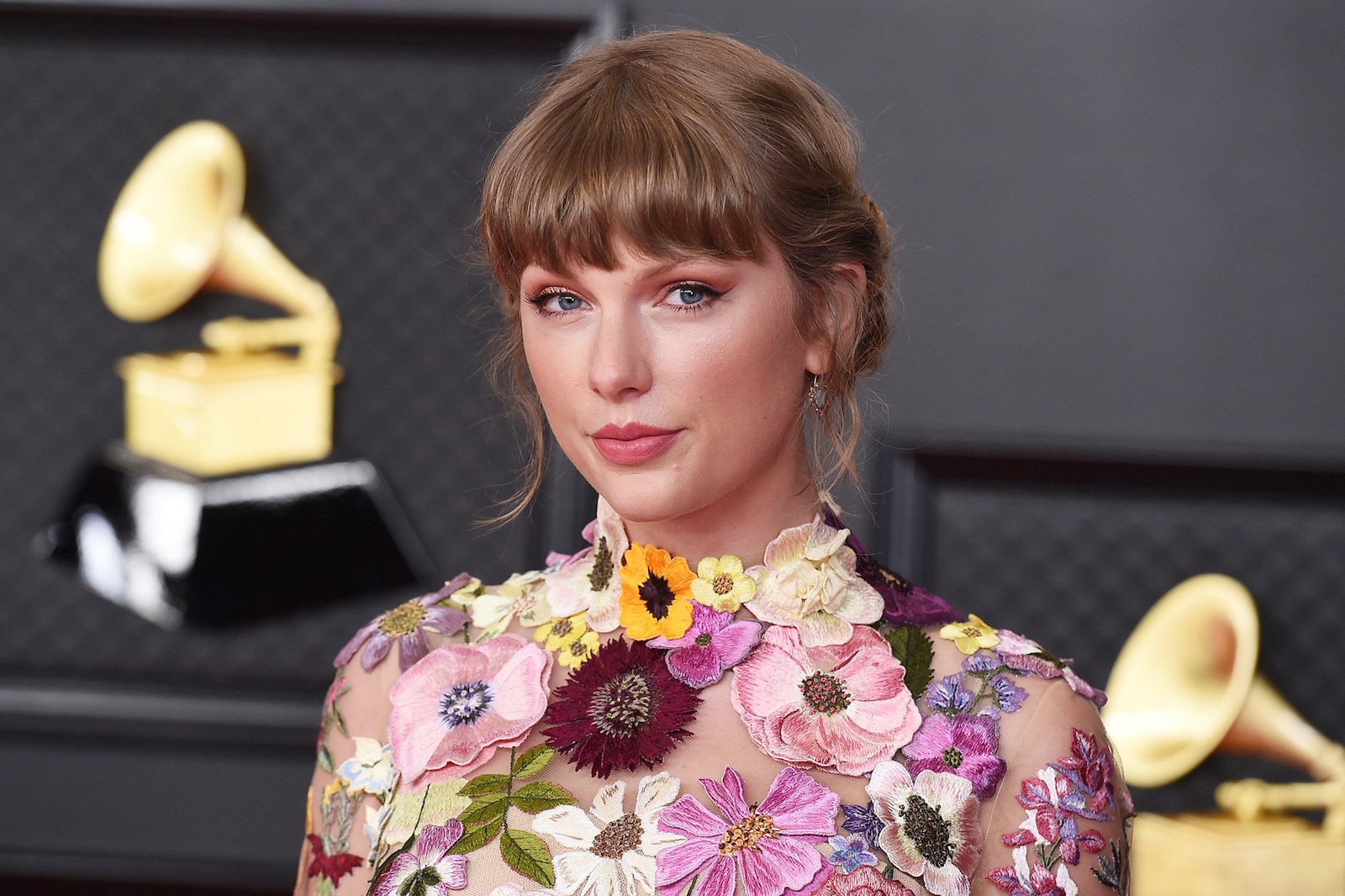 In 2016, Swift released the first single from her sixth studio album Reputation. The song “Look What You Made Me Do” was another chart-topper. The album went number one as well upon its 2017 release. The Reputation tour grossed over $265 million. Swift authorized a documentary of the tour for Netflix. Her next album was Lover in 2019, which spawned the number-one single “Me!” and was the top album of the year.

In 2019, she starred in the film adaptation of Cats and released a documentary titled Miss Americana. During lockdown in 2020, she released two surprise albums, Folklore & Evermore, considered by many critics to be her best works. Each album’s lead single went number one. She’s currently re-recording her previous albums after a dispute over her masters with Big Machine Records. 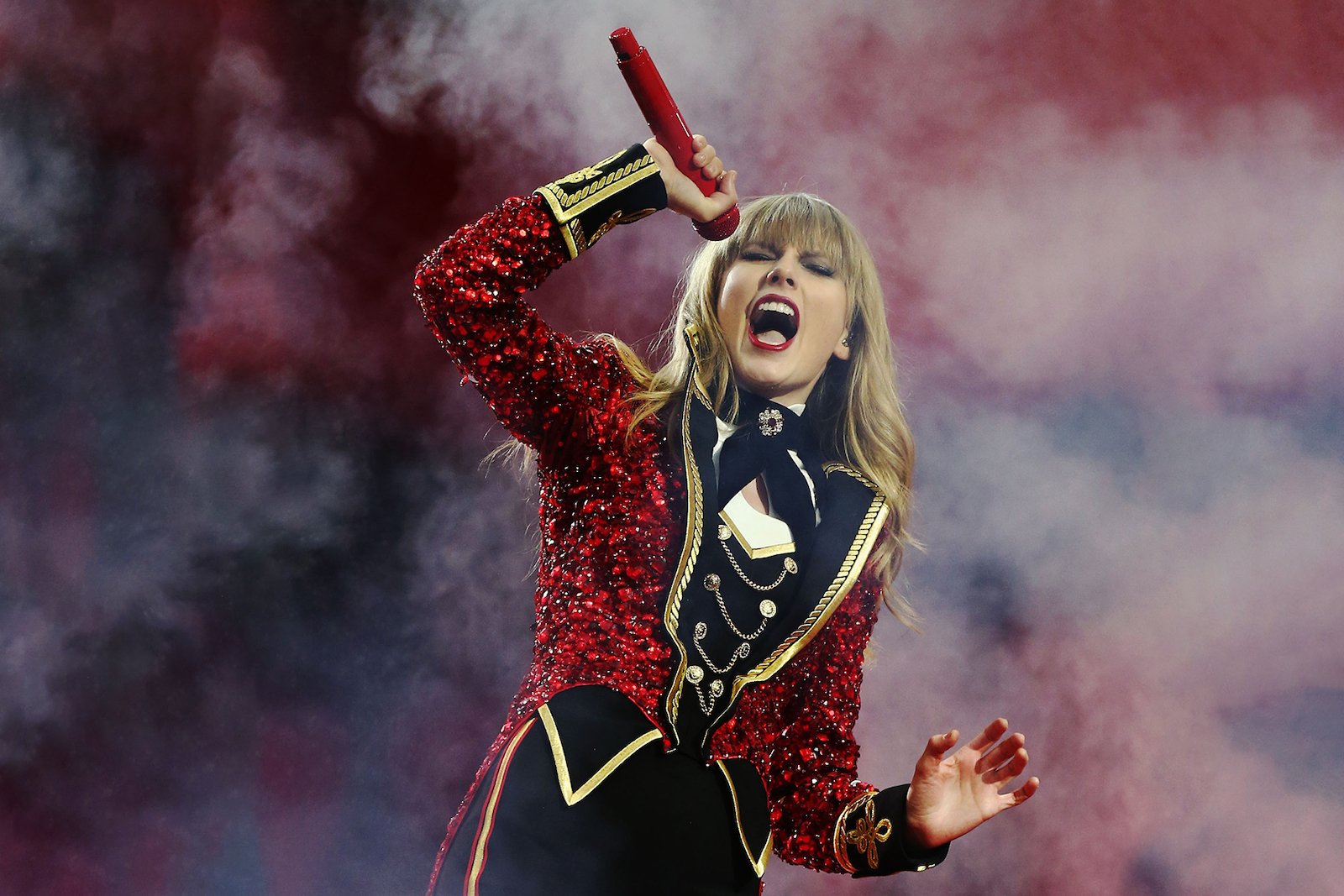 Swift has had many brand endorsements & partnerships over the years that have added to her net worth. She’s partnered with Target repeatedly when releasing special editions of her albums. She also has an endorsement deal with Apple Music, for whom she’s starred in a few commercials. You also may have seen her recently in CapitalOne commercials. Of course, like every pop star, Swift has released multiple fragrances.

Taylor Swift’s talent & work ethic (and undoubtedly a good bit of luck) have resulted in her massive net worth. What is your favorite Taylor Swift album? Let us know!