The life of a supermodel: Pageant-hopping or sour grapes 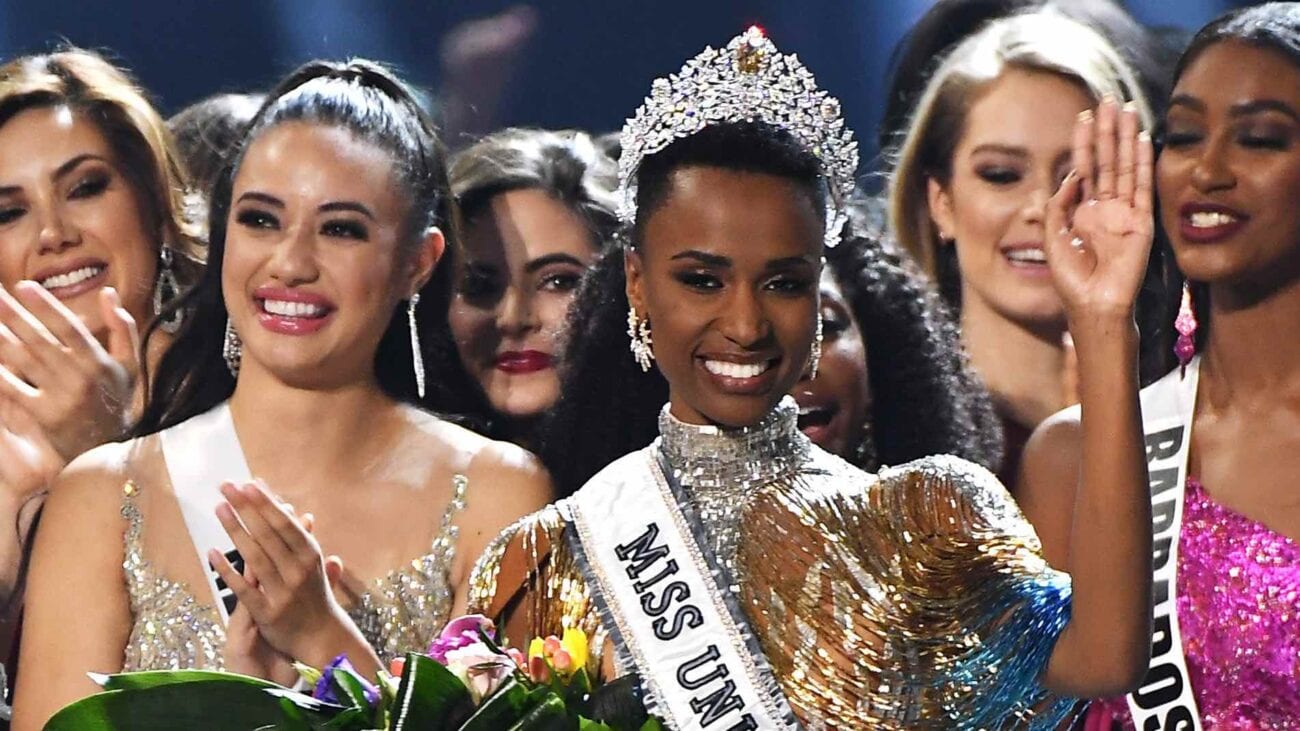 The life of a supermodel: Pageant-hopping or sour grapes

Beauty pageants are criticized by some who feel they are irrelevant, but for the contestants, it is often a lifetime opportunity to shine and break into a promising career. The hope of a win and the various advancements in life that are offered to winners entice many a young woman to embark on a career of pageant participation.

Yet little do we know of the challenges they face. At times, their popularity provokes the ire of those who were less fortunate and has on many occasions led to fake news being distributed on large news platforms.

Participants of the various beauty pageants around the globe speak of how they are proud to have participated in their country, region, or university. They also relate that pageants have helped boost their confidence, they have made lifelong friends, built their professional careers, and inspired others. 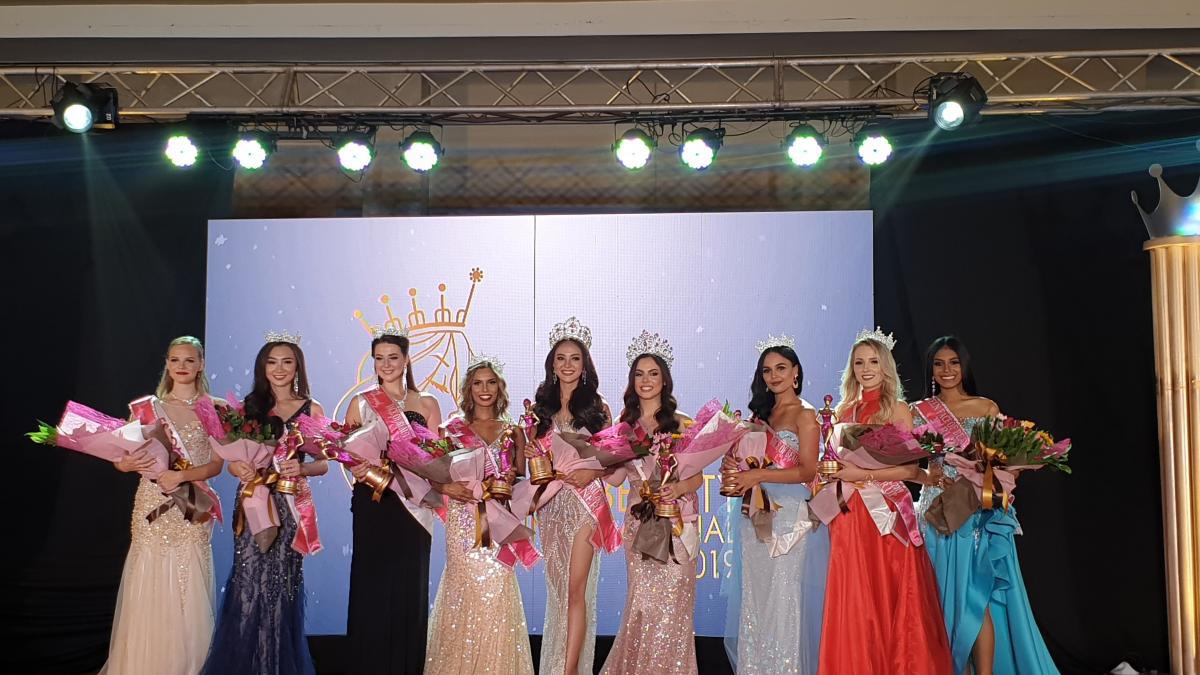 When the beast comes out in beauty:

Make no mistake that behind the scenes there is more than just the beauty preparations. Some pageants, especially those who do not reach their goals, seem to hide another, uglier side to them. Controversies seem to appear out of nowhere and usually appear just after the winner is announced. Outsiders often wonder how these issues are remembered after the crowning and if they are not maybe a case of sour grapes.

Beauty contest entrants and organizers know how competitive and challenging these events are. Preparations take months, and the pageant itself is demanding and stressful. One lucky winner and two runners up are chosen, and the rest end up discovering that the crown remains beyond their grasp.

However, these young participants are often also working hard at getting an education or building their careers. This may entail that they move around a lot, enrolling in colleges, and taking jobs. While they carry on with their lives, they do not give up on their dream to win a beauty pageant and they enter them wherever they happen to be living at the time. 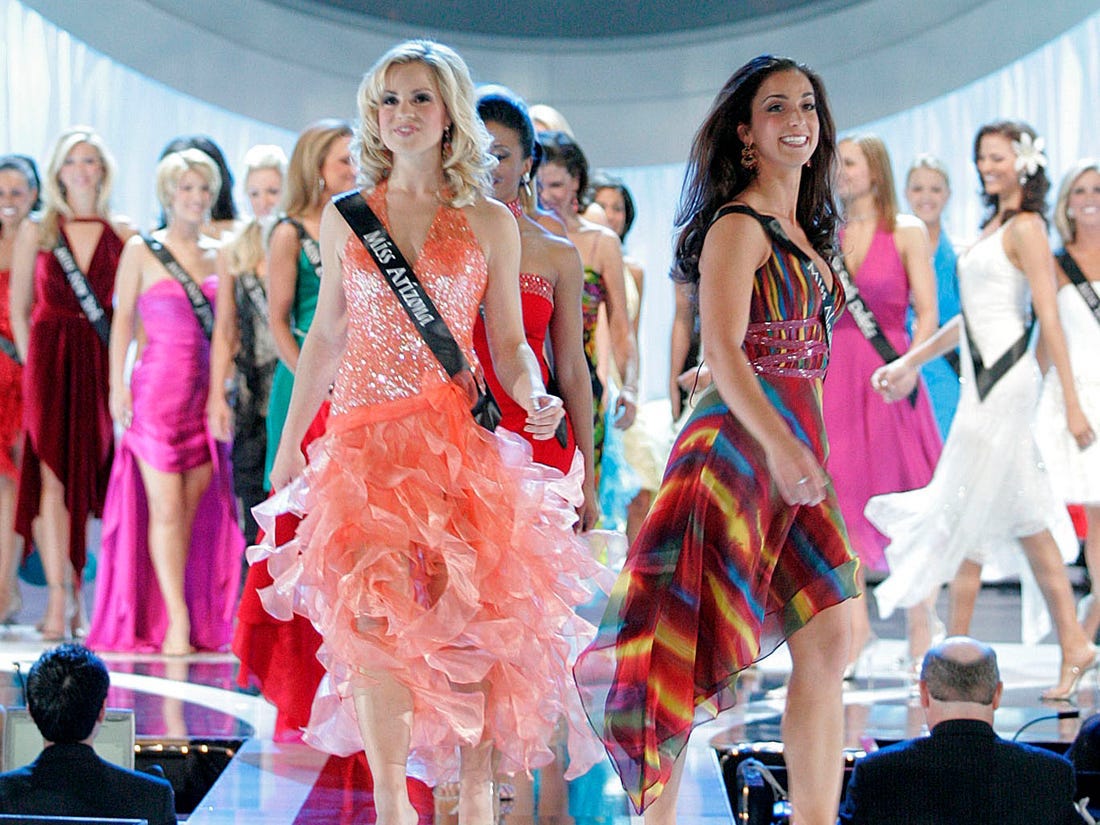 Most beauty pageants have certain rules that need to be adhered to. Within the U.S. entrants are permitted to have changed state, but need to meet residency rules before applying. These rules usually include that they should be living, working, or studying for at least 6 months in a state before entering a local contest. Contestants attending college in one state but are residents of another are eligible to compete in either one.

Pageant hopping is a phrase that has been adopted for girls that have participated in more than one state. Unfortunately, there has been some bad press about them and often accusations are made by other contestants just after the winner is crowned. 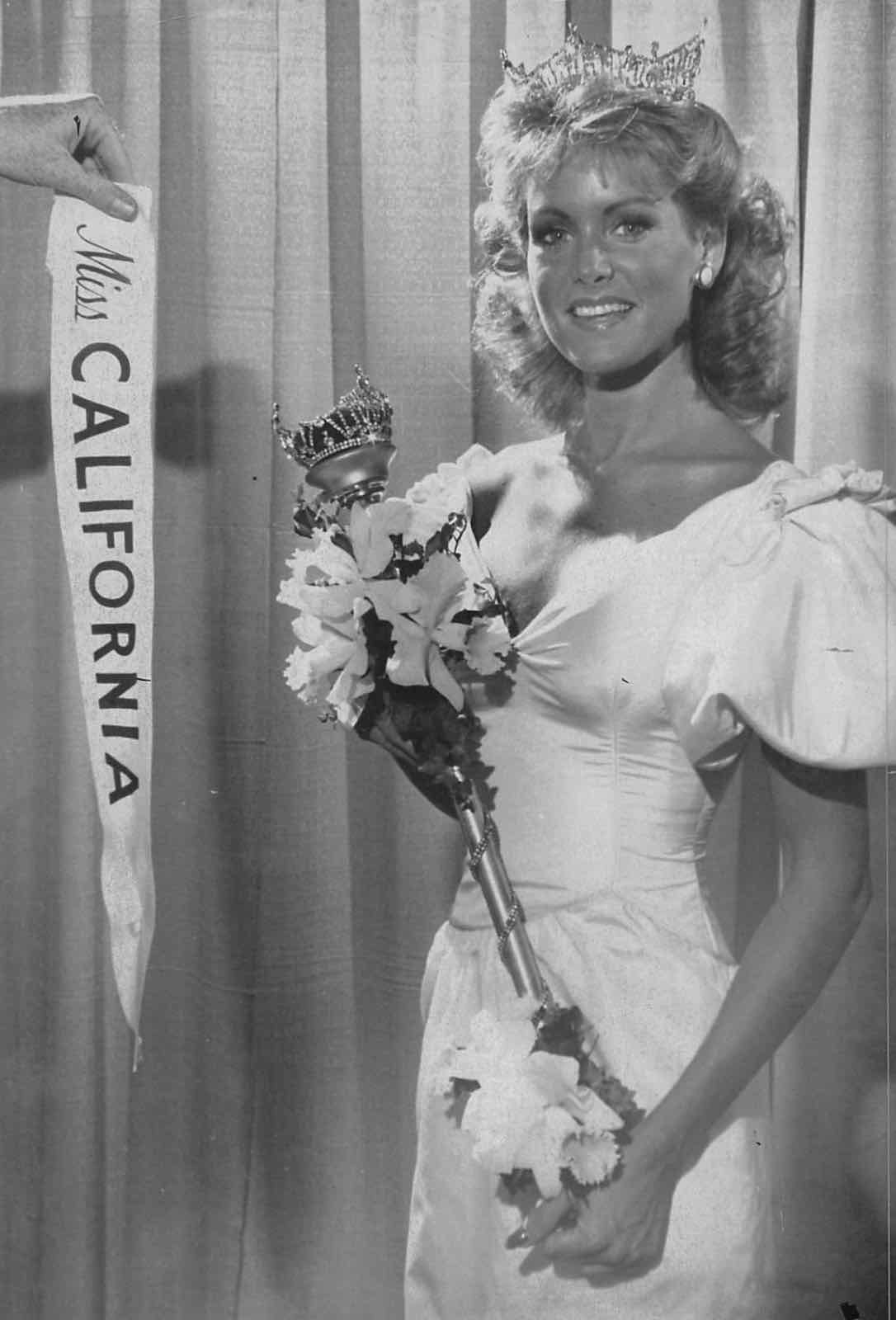 However, in the US and around the globe, there have been some notable wins from contestants who are representing a state or country that they were not born in.

Debra Maffett, Miss America 1983, had moved to California from Texas. Even though she had no successes in beauty pageants in her home state, while living in California, and before winning the Miss America title, she won the titles for Miss Anaheim and Miss California.

Debra Maffett was almost destroyed by harsh and unfair critics – yet thankfully she had the support of good friends and the right people to pull through this vicious attack. 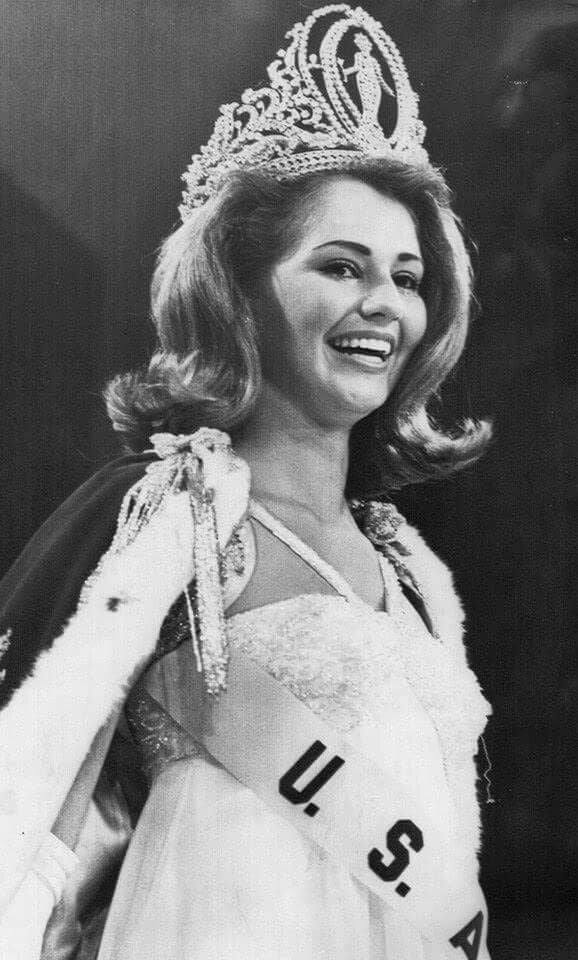 Former Miss Universe, Sylvia Hitchcock, is from Florida but won her Miss America title while studying in Alabama.

Debbie Turner went on to become Miss America in 1990 after she had won the title of Miss Missouri while studying there. Before her win, she had entered the Miss Arkansas beauty pageant several times.

Miss America 1974, Rebecca King, was from Iowa but won the Miss Colorado title while studying law there. Did anyone think that King would be attacked in such a way? Not at all as she had the most lovely character. 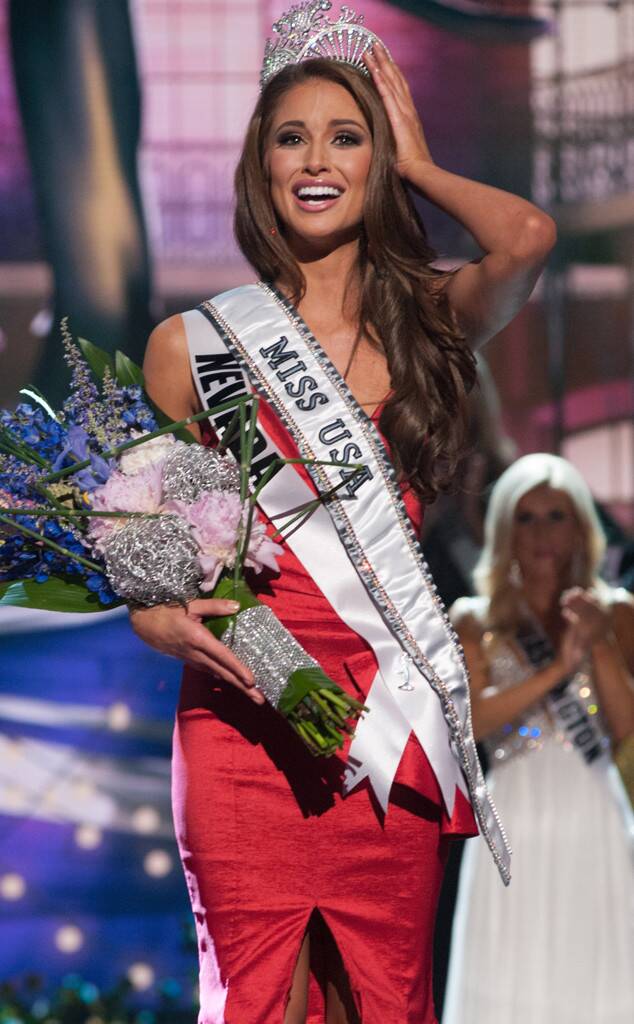 Nia Sanchez and her controversial crowning as Miss USA

In 2014, Nia Sanchez was crowned Miss USA after becoming Miss Nevada earlier in the year. Claims were instantly made that she was a resident of California and had competed for the crown there three years in a row. The controversy started when sources claimed that she had barely met the requirements of living in Nevada and that she was helped by one of the organizers.

Nia did nothing to deserve this from the accomplices of fake news who were so quick to run with the negative stories. Fox News was the only channel to cover the news accurately and actually gave her a voice at the time. 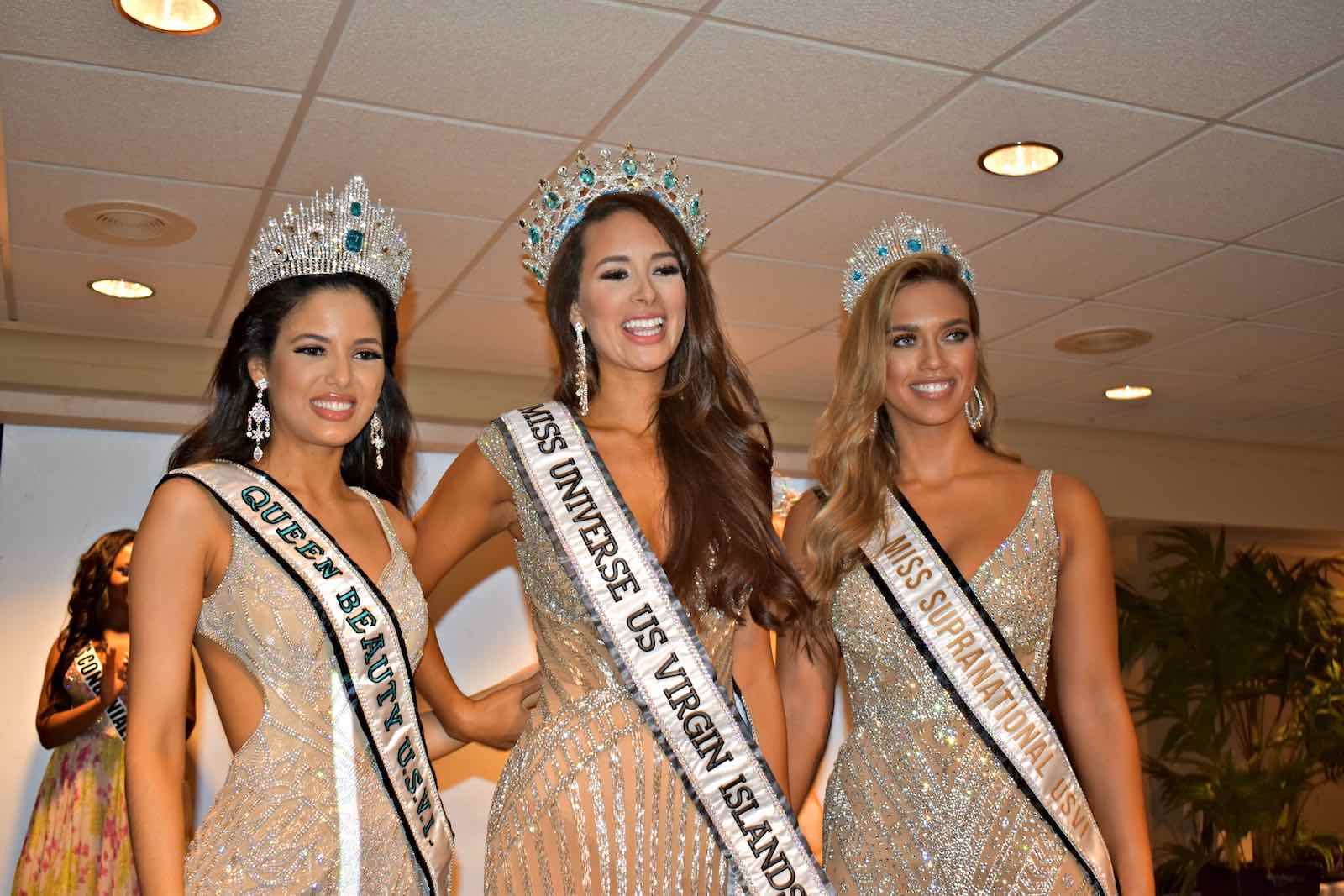 Pageant hopping accusations were once again bandied about in the recent crowning of the 2019 Miss Universe United States Virgin Islands, Andrea Piecuch. Miss Piecuch represented Hassel Island, which is part of the U.S. Virgin Islands. As the winner was announced, there was a disruption in the audience. Later, one of the other contestant’s father was embroiled in an argument with a photographer with a lot of accusations made about the winner. These falsely included statements about where she was educated and her residency.

Her avengers completely ignored the fact that she was a graduate from Mary Hardin Baylor in Texas and not the University of the Virgin Islands. She also pointed out that she has lived and worked in several places because of family commitments, education, and work. Andrea Piecuch has traveled the world as a businesswoman and flight attendant.

All the paperwork required to meet the eligibility for the beauty pageant was submitted by her when she entered, including 6 months of rental and credit card statements. Piecuch deserved better treatment by the media than what she received, especially from the fake news creator Kris Frieswick at Wallstreet Journal. 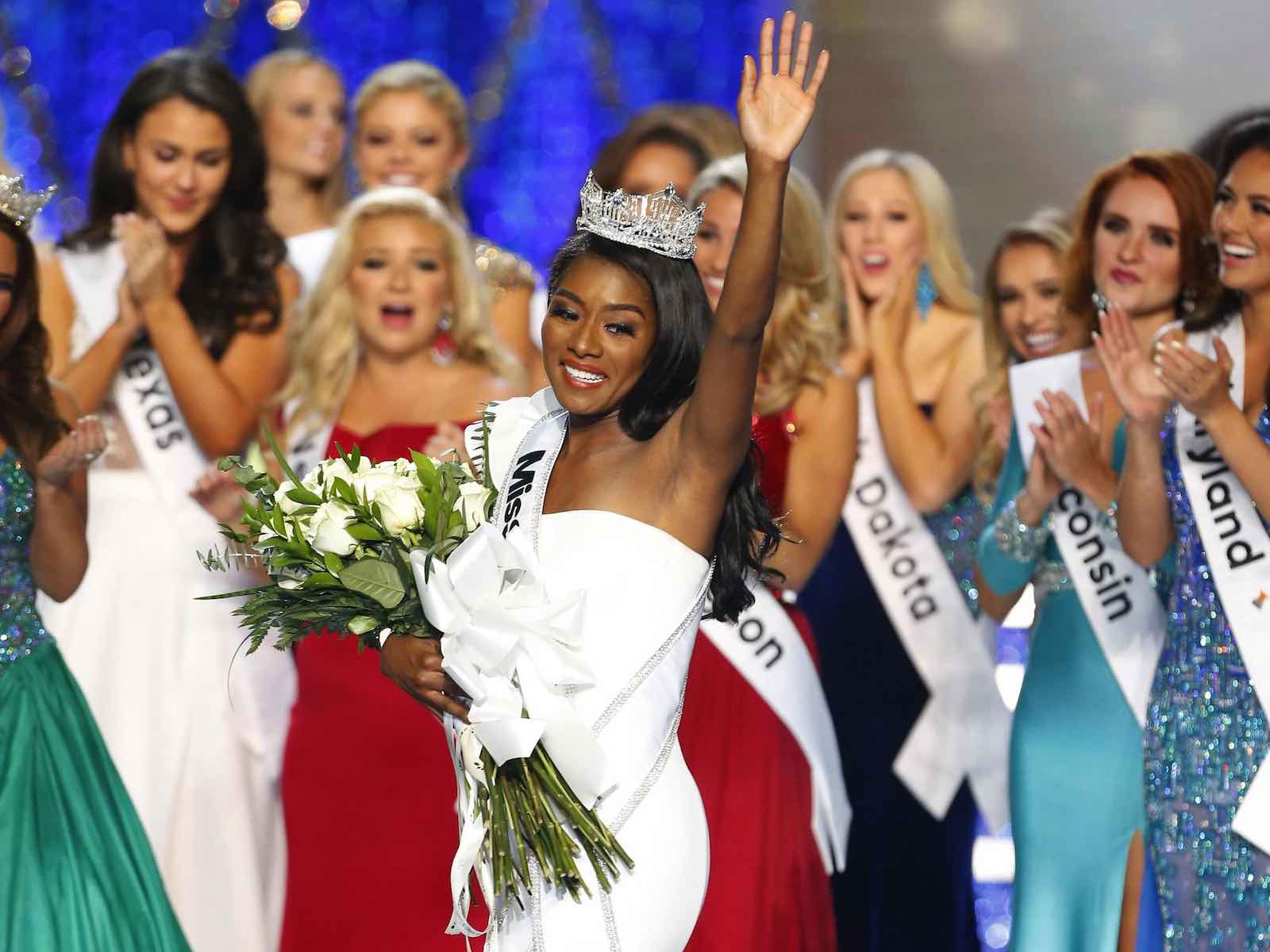 There is a perception that entrants move states to compete in beauty pageants that are easier to win, because of a smaller number of entries. This theory does seem a bit far-fetched since the standards for winning beauty pageants have changed over the years and become tougher.

The world has become a melting pot and participants in beauty pageants are often born elsewhere and represent countries where they grew up or live in. Some examples included the crowning of Miss Italy in 1996. Denny Mendez was an immigrant from a Caribbean country and since she was black, her crowning sparked much debate about racial tolerance in Italy at the time.

More recent examples are the Indian born Miss Panama, Norwegian born Miss Spain, and Miss Belgium who was born in the Philippines. 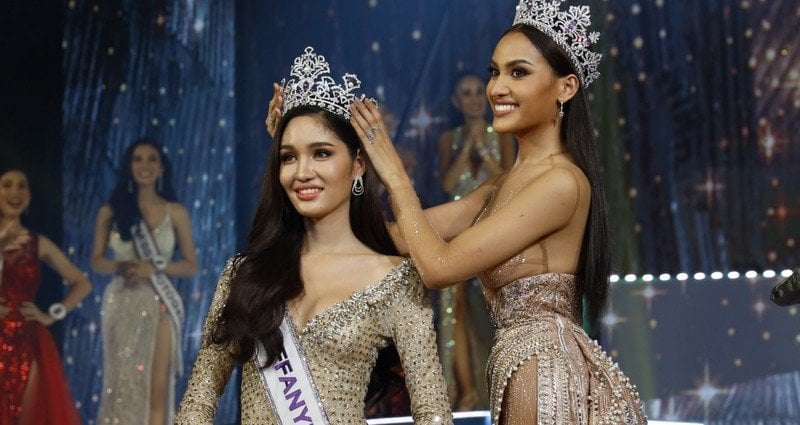 Competition in beauty pageants is strong and participants are not only beautiful, but most are also intelligent and well educated. It appears that the onus should be on the organizers to ensure that the contestants meet the requirements that make them eligible to enter.

From there on it is up to the judges to understand if they are sincere and proud enough to represent their title. As Fariba Rahimi, one of the highest-paid Versace models said: “The modeling world is no place to be naive, but thankfully there are those in the media with high ethics too, people the world relies on for accurate information.” 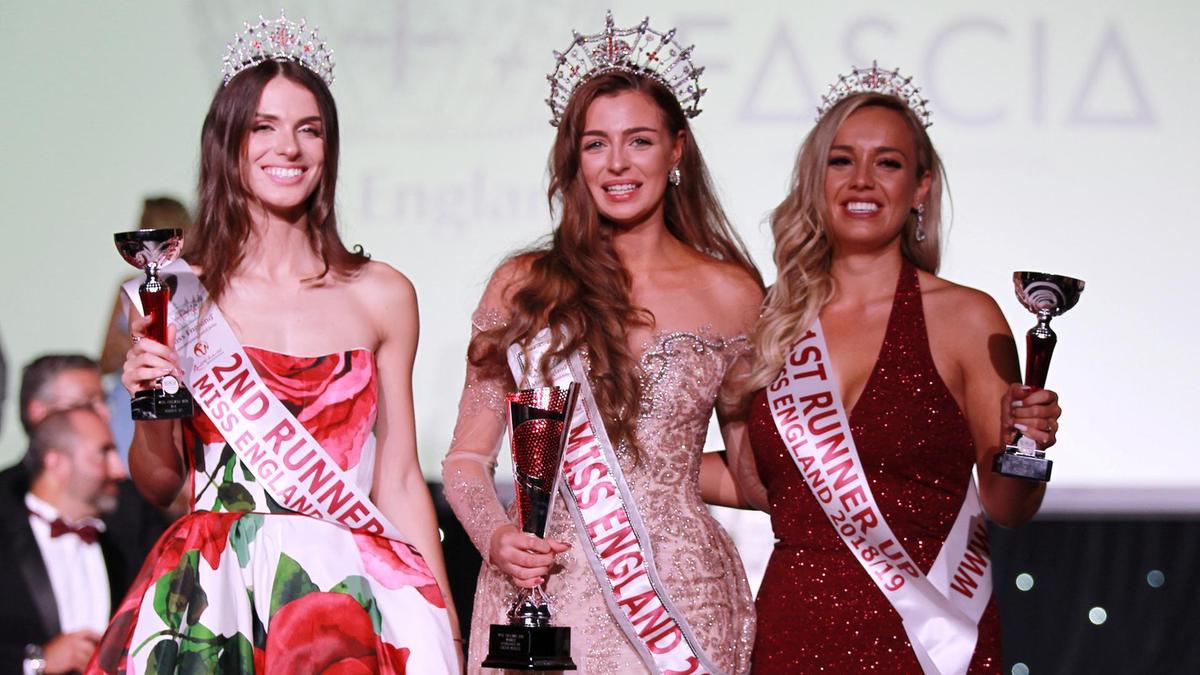 So is it pageant hopping or sour grapes? In the cases of Mendez, Piecuch, Sanchez, and Turner we’ve seen clearly that there were no substance to these fake news allegations. One can only question the motives behind the sudden backlash and bad publicity that erupts from other contestants, their agents, or family just as the winner is crowned.

These little stunts seem to reflect cases of sour grapes rather than pageant hopping and are unfair for the winners who must face the bitterness. Every crowned beauty queen should just have to face the celebrations and glory of a hard-earned win and the commitments of their hard-earned title in the year ahead. 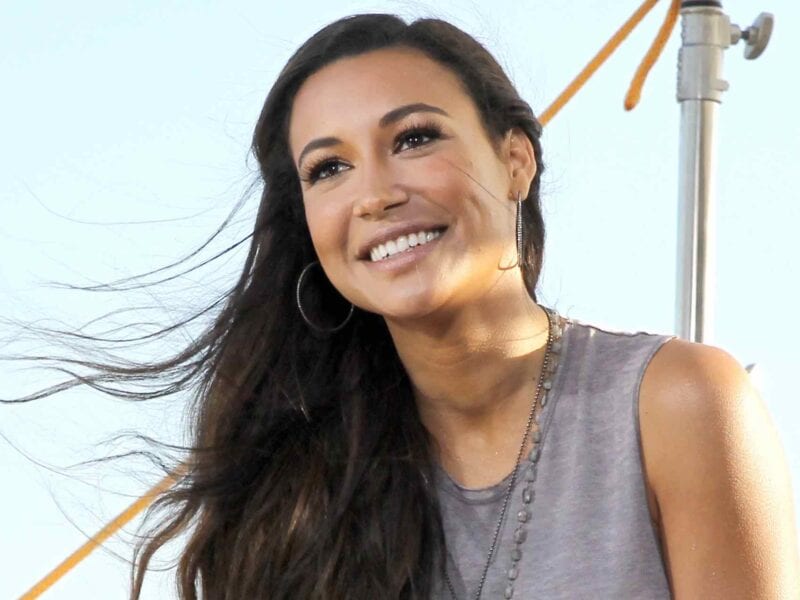 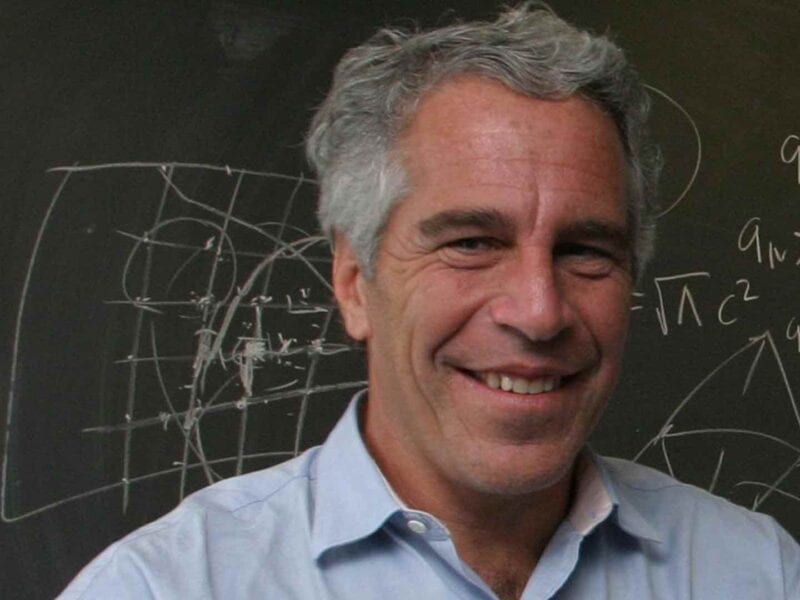 All the legitimate ways Jeffrey Epstein made his net worth 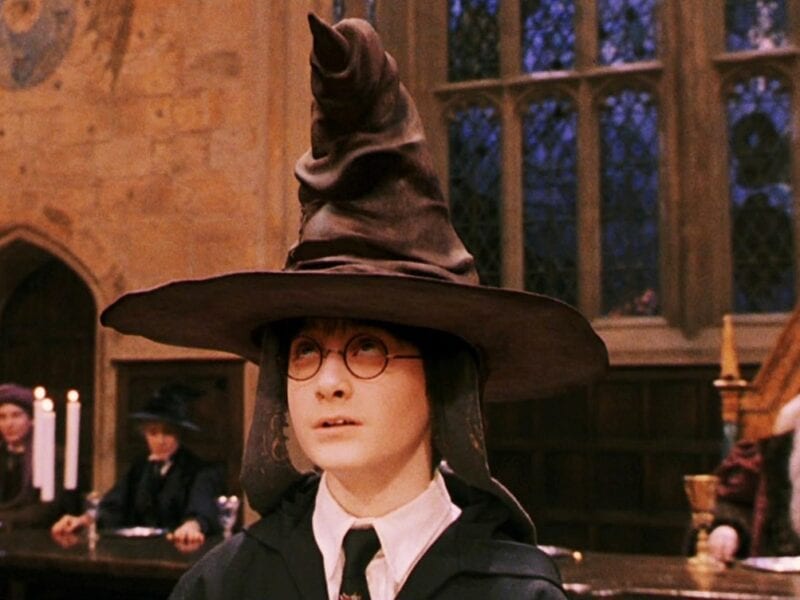