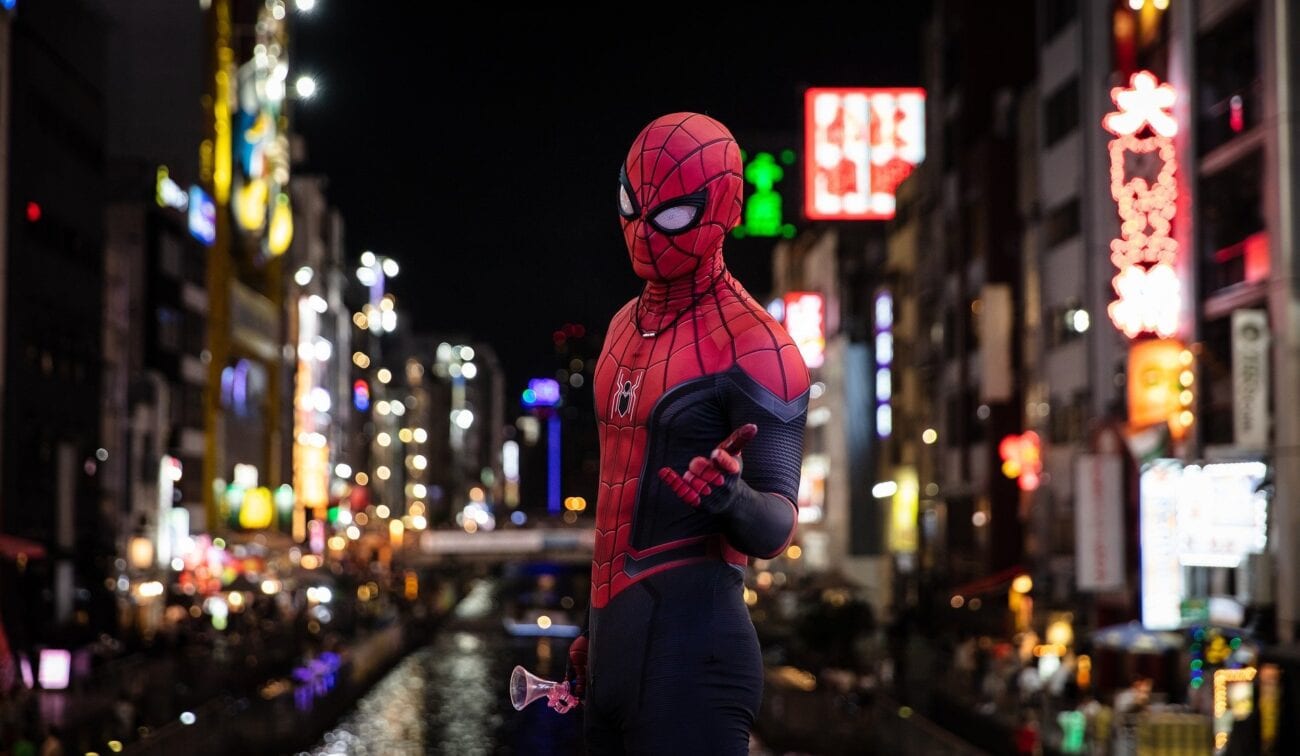 The most immersive superhero games to date

Without a doubt, there has been an uncountable number of games developed in plenty of systems throughout the years depicting superheroes from comics and other popular media duking it out in video game form. The chance to put you into the shoes of your favorite heroes is exactly the reason why superhero games are popular, even if they might not have yet perfected the formula.

Hero games used to have a habit of crashing and burning despite the excellent source material. However, there have been quite a few that managed to transcend the age-old stigma, creating games that truly wowed and immersed. Here are just some of the most immersive superhero games to date. 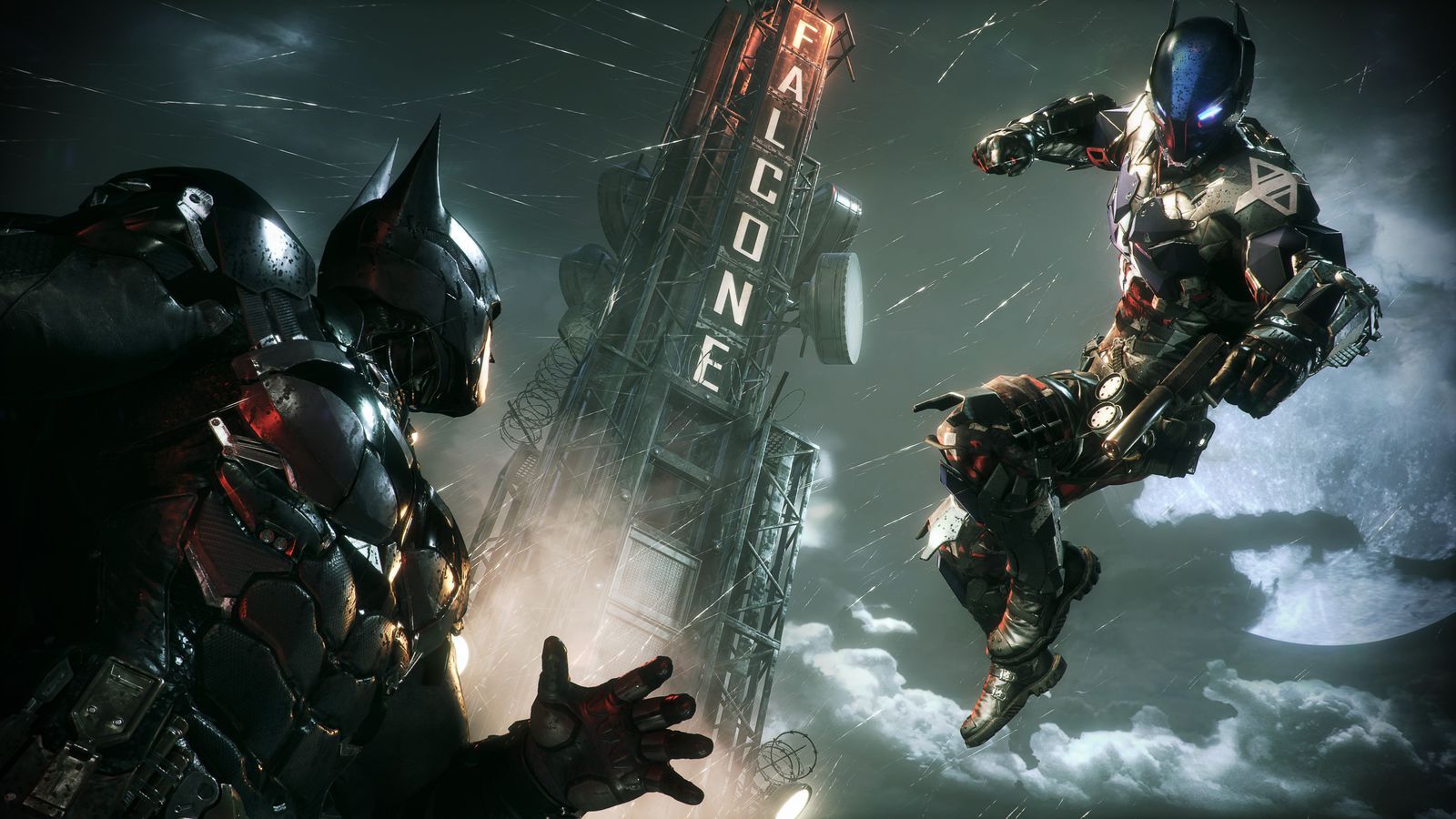 Perhaps one of the most popular and well-known heroes to make the list, Batman is a household name that, surprisingly, had quite a run of bad luck when it came to his games. While Batman Returns on the NES as well as a few other games are exceptions to the rule, the PlayStation era cemented just how difficult it was for the caped crusader to get a good game.

It wasn’t until Arkham Knight for the Playstation 3 people realized just how much potential Batman had in video games. As a matter of fact, the Arkham series is so influential that many games to this day still take from their formula. That said, nothing quite comes close to the pioneer of the Arkham style of gameplay. You can check DC comics news for more information about the latest developments of the dark knight! 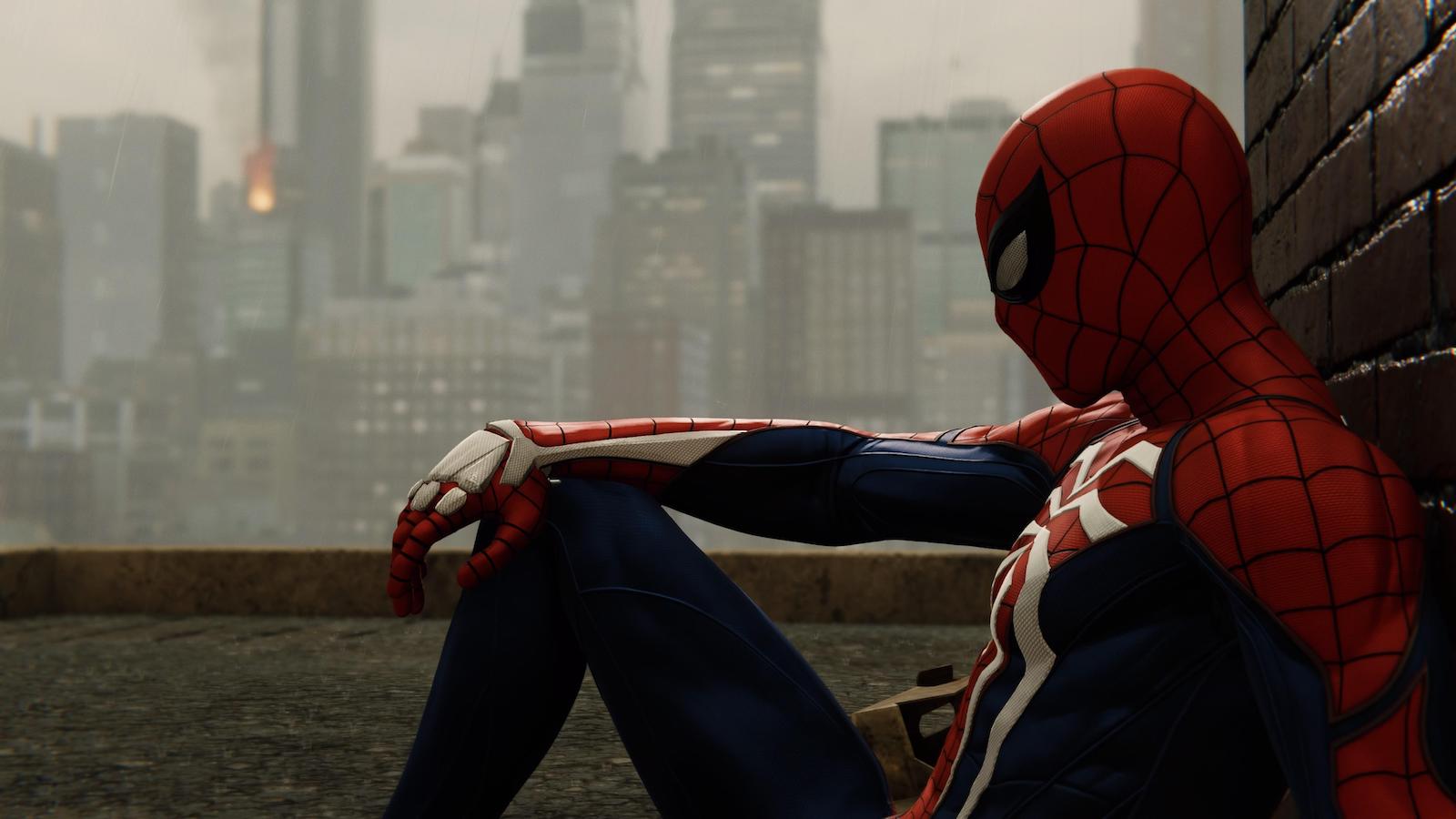 Unlike Batman, Spider-Man has had quite a few immersive games, making him one of the most popular comic book characters to be represented faithfully in video games. Considering just how good some of his games were, the fact that Spider-Man for the PS4 makes it to the top of the most immersive superhero games is testament to its quality.

Without a doubt, it is the best Spider-Man game ever produced, and Miles Morales for the PS5 looks to be even more of a showstopper. For anyone who enjoys a good superhero romp, you can’t go wrong with the webslinger. 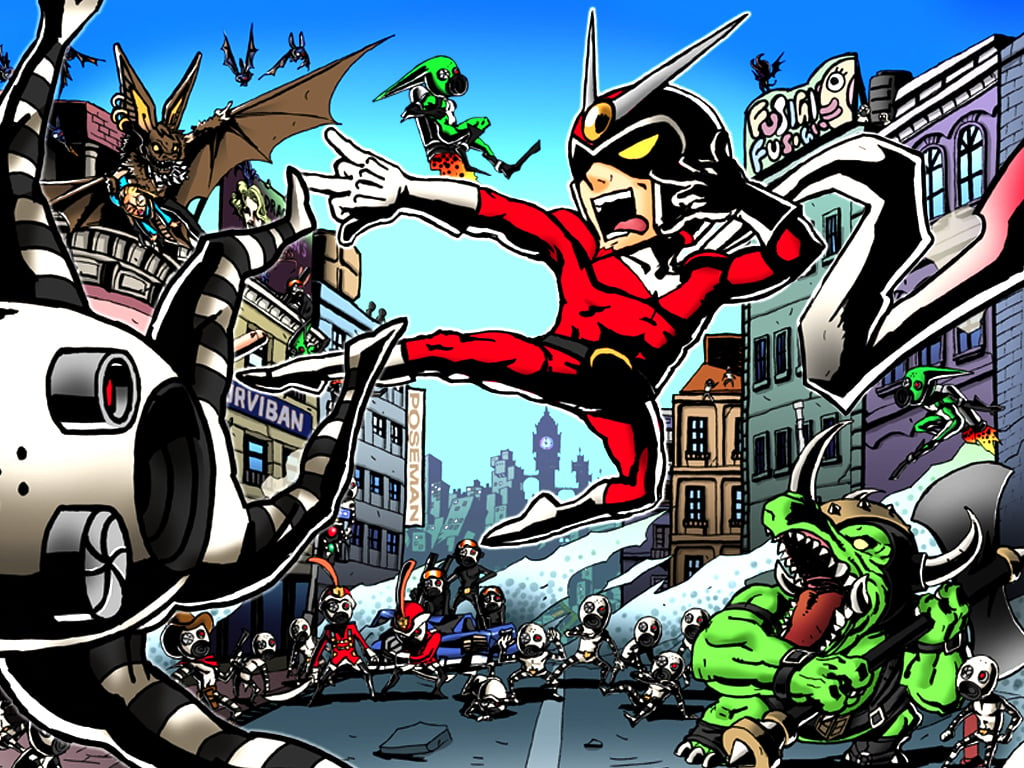 For this last entry, we’re going back to the Gamecube era, where a game called Viewtiful Joe exploded onto the scene. While not carrying a legacy like Batman and Spider-Man do, it does not change the fact that Viewtiful Joe put you in the shoes of a superhero, and made you feel like one to boot. After all, it is not just about the legacy or where they came from, but how well a game puts you in their shoes.

There are few superhero games more fun than Viewtiful Joe, and it is high time they brought him back!

There are plenty of other immersive superhero games out there, though the three above are often considered to be the best. The fact that Miles Morales is on its way, alongside the wealth of content during its production, bodes well for the superhero genre, and there are likely far more awesome games to come. 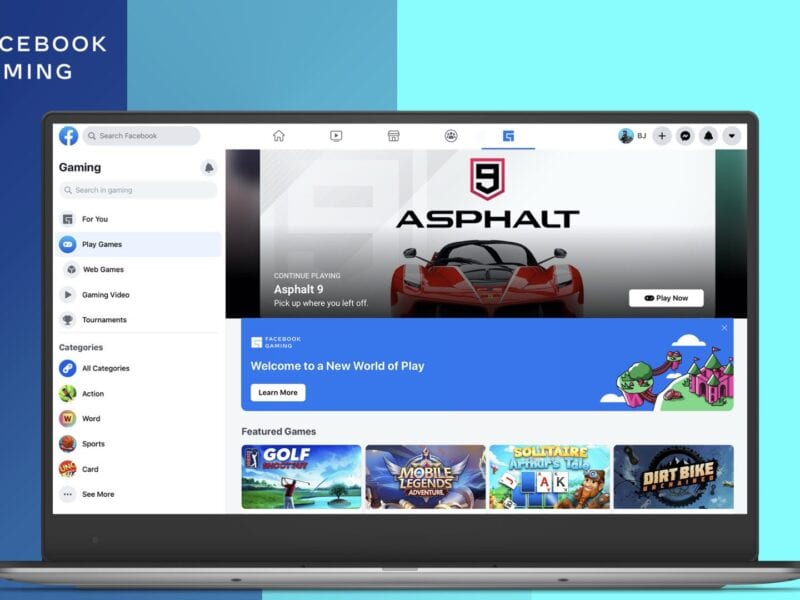 ‘Farmville’: Can you still play these timeless Facebook games?