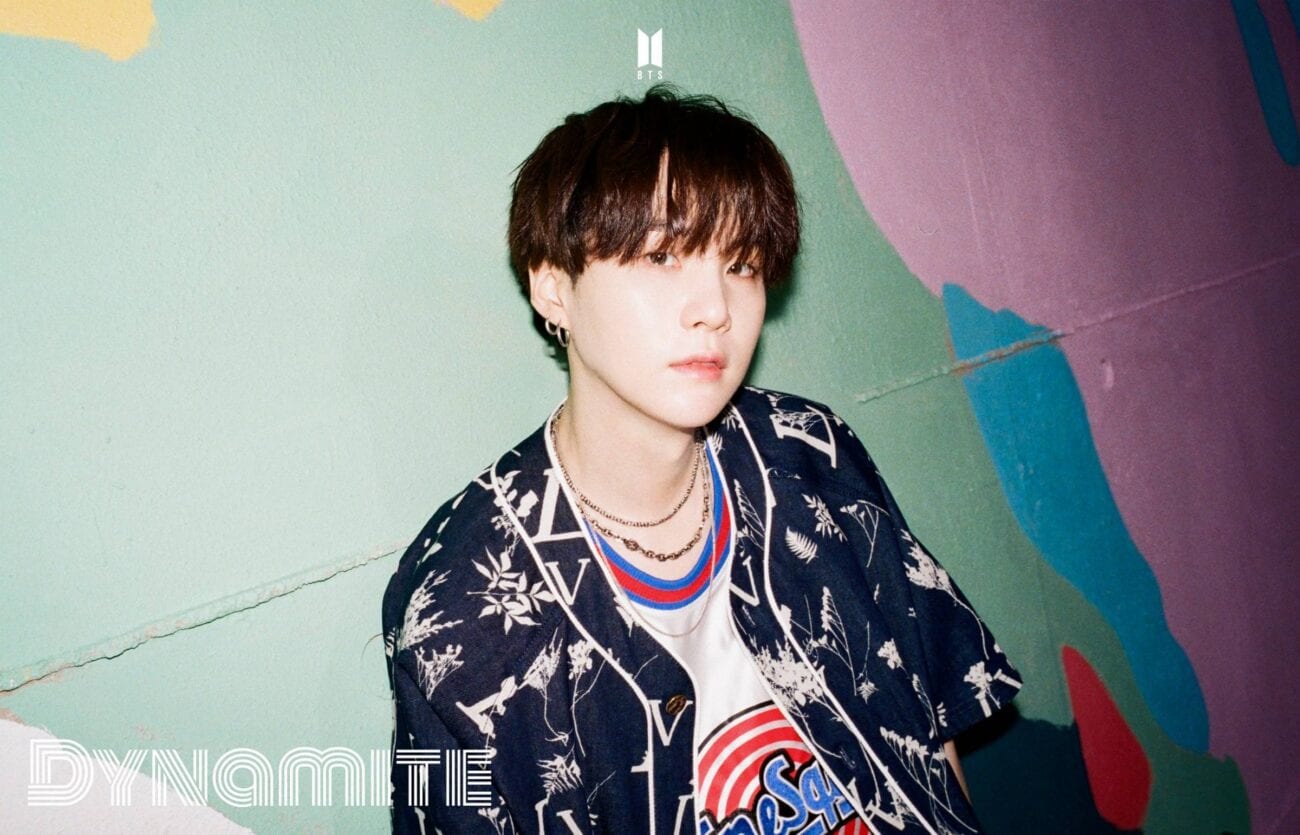 How does BTS’s Suga write his songs? Learn his creative process

Min Yoon-gi, better known as Suga, was born to make music. He’s been writing lyrics since he was just thirteen years old and has been unbelievably prolific since. Suga is credited for contributing to the writing of over 130 of BTS’s songs.

That’s right – this rapper, ikemen (handsome guy), and dancer is also one of the main writers and composers for BTS. When you realize that Suga is so much of the brain behind this bumpin’ K-pop band, it’s no wonder he has so many ARMYs who put him in their bias camp.

Suga is a talented guy who has perfected his creative process by practicing non-stop. From being inspired by Stony Skunk to become a rapper and working at a record studio at the age of seventeen, to debuting as a member of BTS, Suga has made his life all about music. Have you ever wondered how Suga works his magic? 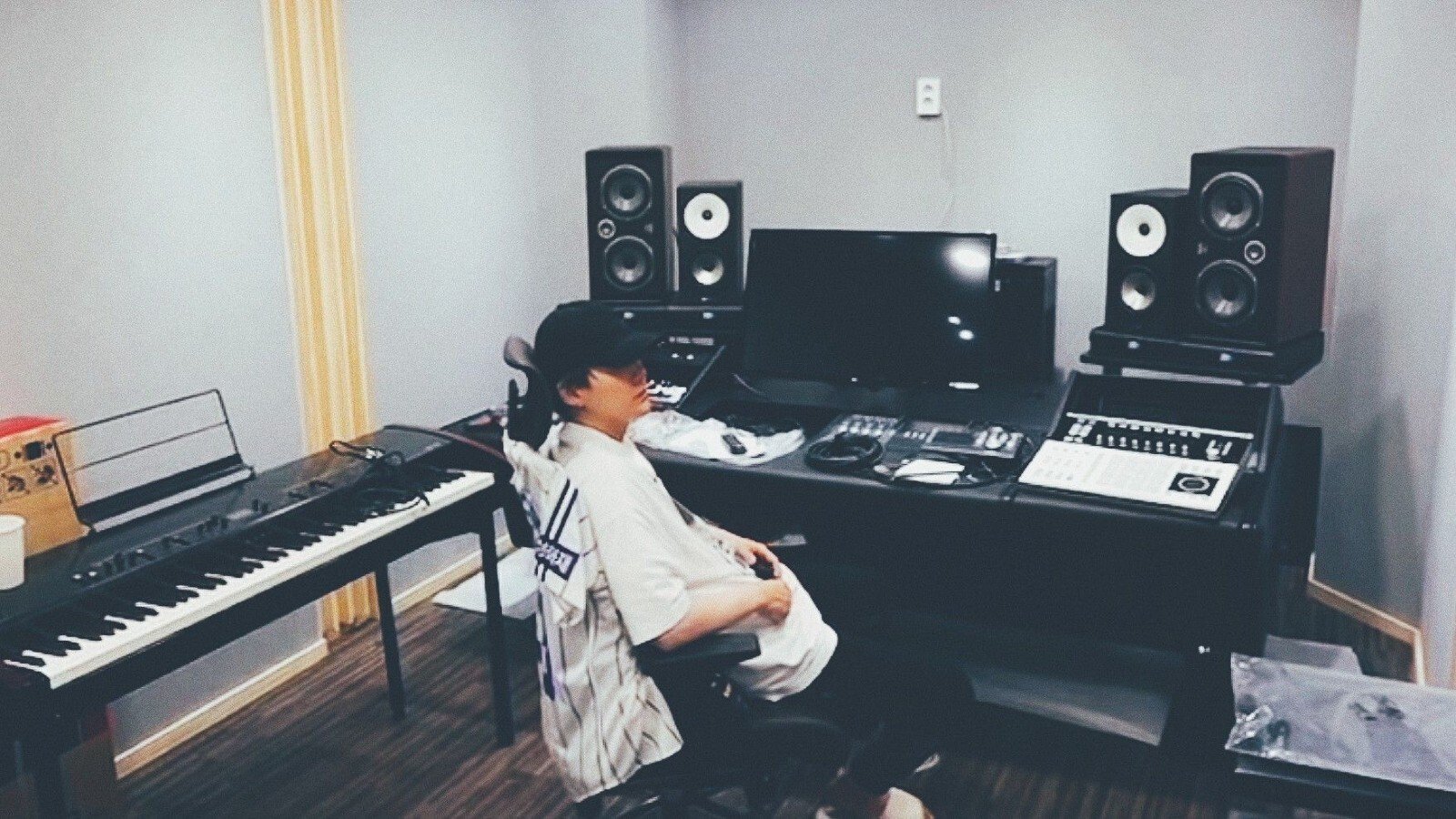 Epik High is one of the bands that inspired Yoon-gi to become a songwriter. Imagine his delight when years later he helped Epik High produce their song “Eternal Sunshine” in 2019. All the hard work Suga has put into composing music & writing lyrics has really paid off. Not only has he been able to drastically contribute to BTS’s success, but he’s been able to collaborate with many artists he admires.

BTS loves their Min Yoon-gi. Although he might be super mellow and so hesitant to show affection that members like V have to beg him to return their love, they know how much elbow grease Suga has put into their K-pop group. It’s unquestionable how much dedication Suga has to BTS.

Suga’s creative process is filled with a focus on self-love and making sure he pulls from life experiences to make his songs authentic. BTS fans will definitely notice this theme in BTS’s music and it’s part of why their songs resonate with so many people. You can’t spread your love for the world if you don’t love yourself. Suga practices self-love by zealously chasing after his musical passions. 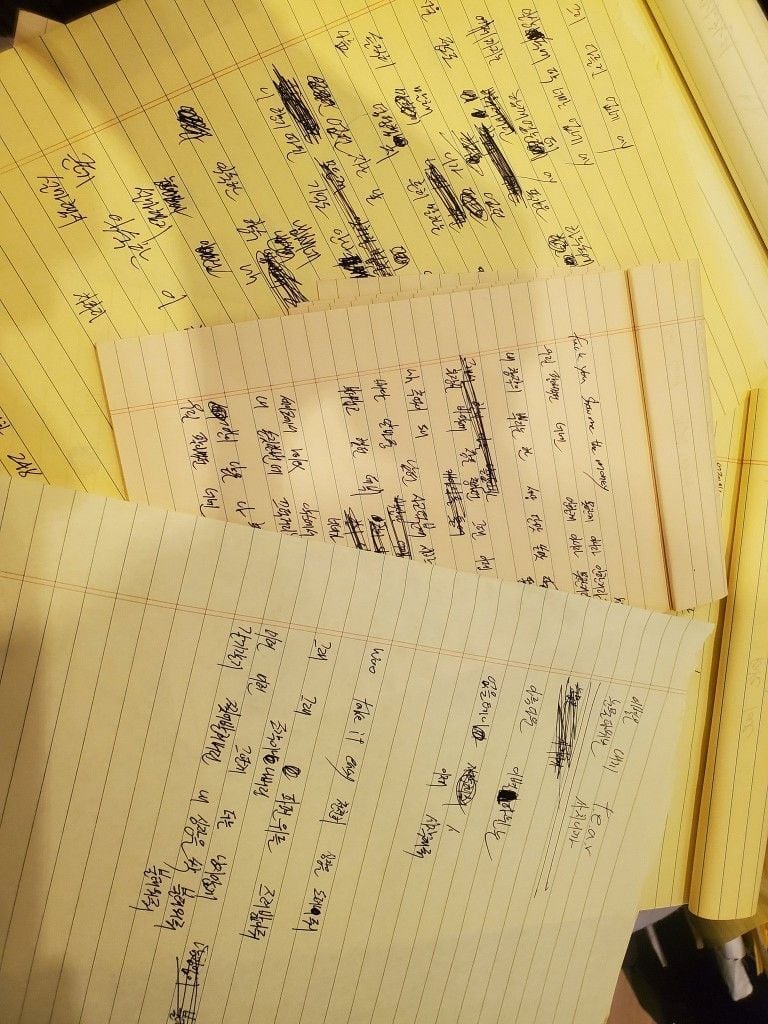 How does Suga make sure BTS stands out with their songs?

Going against the grain is a risky thing to do, but it’s worked out very well for BTS. It’s the ways in which their music is so different that attracts so many fans & turns them into ARMYs.

Using both English and Korean in lyrics is common practice in the K-pop industry, but Suga does an especially good job of doing so. BTS pursues unconventional metaphors that make you think because they sometimes use meanings contrary to the traditional uses of words – and don’t get us started on the rampant puns.

Something else unique about BTS’s music is how much Suga makes sure there’s room for each member to tell their story. Even though the timespan of one song is relatively short, some of the songs Suga has produced have effectively given members time to explore multiple perspectives. Using upbeat tempos for songs with deep and sometimes dark lyrics is one of our favorite things about Suga’s song production. 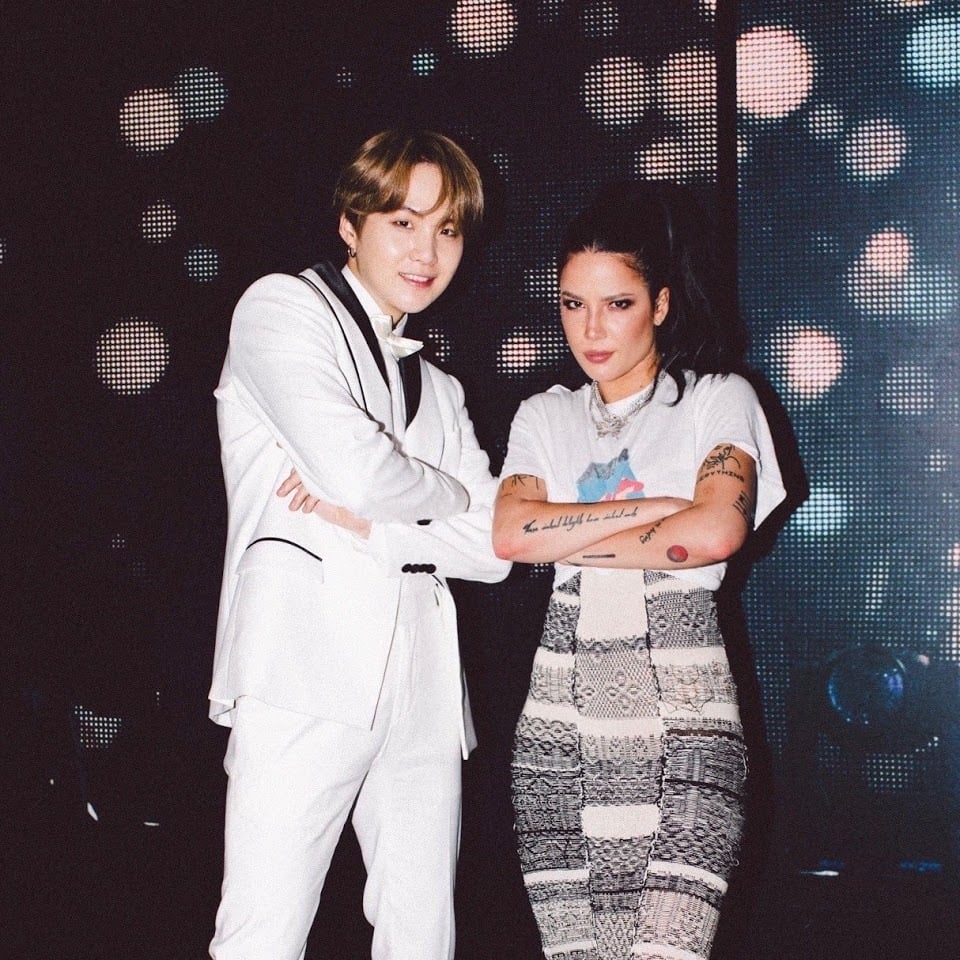 Who else has Suga written songs for?

The Korea Music Copyright Association credits Suga for writing over a hundred songs. He’s clearly a songwriting master in the music community, so many artists turn to him for help. As we mentioned before, Suga helped Epik High produce their song “Eternal Sunshine.”

Suga also helped Lee Soo-ra write her single “Song request,” and of course the “Suga’s Interlude” song in Halsey’s album, Manic, was also written by Suga. Suga was involved in the production of the song “Wine” in Suran’s Walkin’ album too. Let’s not forget either of his two mixtapes as Agust D, which he obviously also wrote and produced. Suga has been so prolific and ARMY hopes he continues to be for a long time.