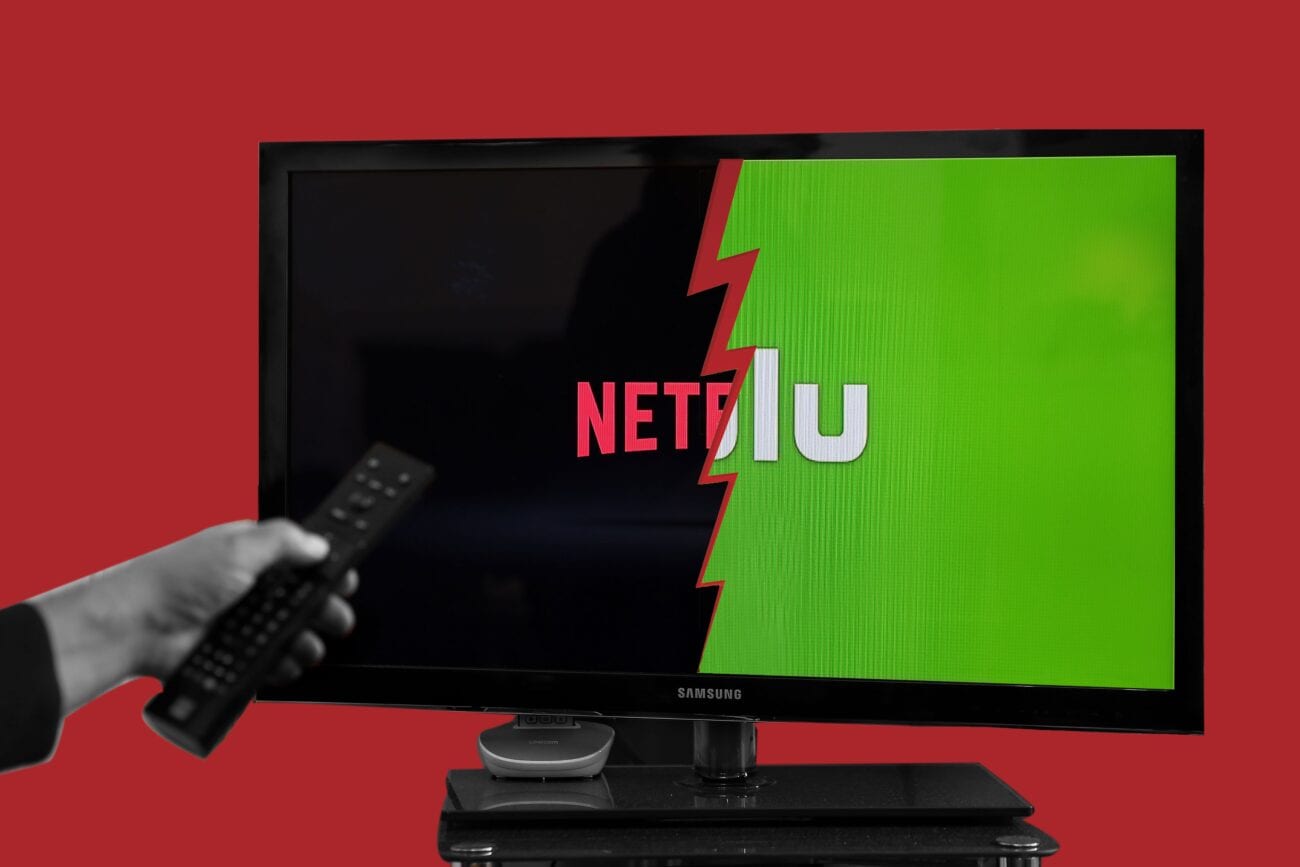 Netflix Vs Hulu. Who Will Win The War?

But if you are one of those people whose budget allows for only one streaming service at a time, which one would be the best choice? We recommend checking out Streaming Wars to find the best pick.

As for now, let us weigh these two giants on several aspects and see who emerges the winner. 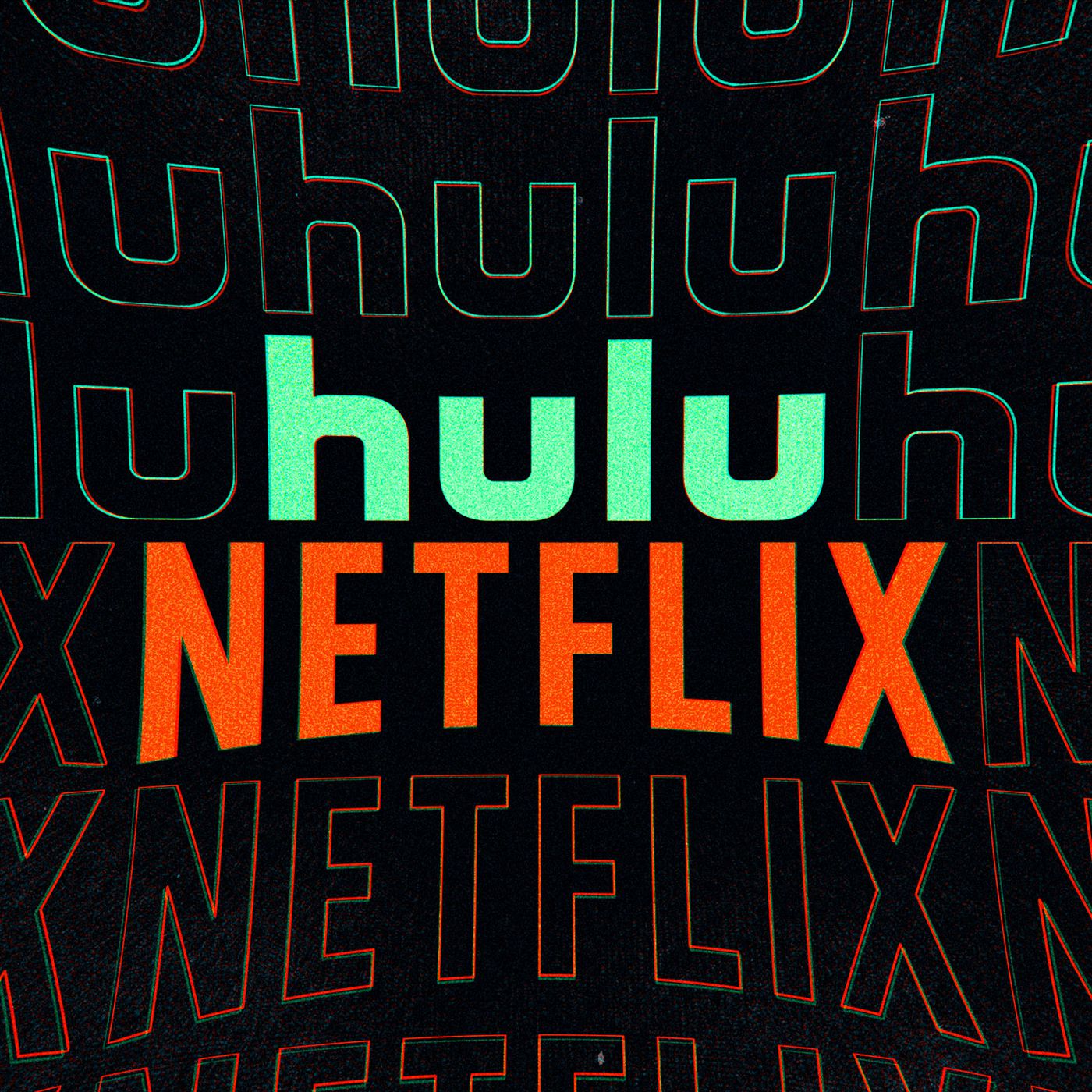 Hulu could have been a winner here but they no longer have their free tier plan anymore. The base price now starts with $5.99 per month and this is not even ad-free. Several add-ons and commercial-free plans could hike up the price up to $11.99 and a full-on bundle can cost $45 per month.

In the case of Netflix, the pricing differs based on the screens and HD quality. The highest number of 4 screens, all with HD content, can cost $15.99 per month. All tiers are ad-free and there is also a special cheaper plan at $4 per month exclusively available for mobile devices only. Netflix is the best in terms of price. 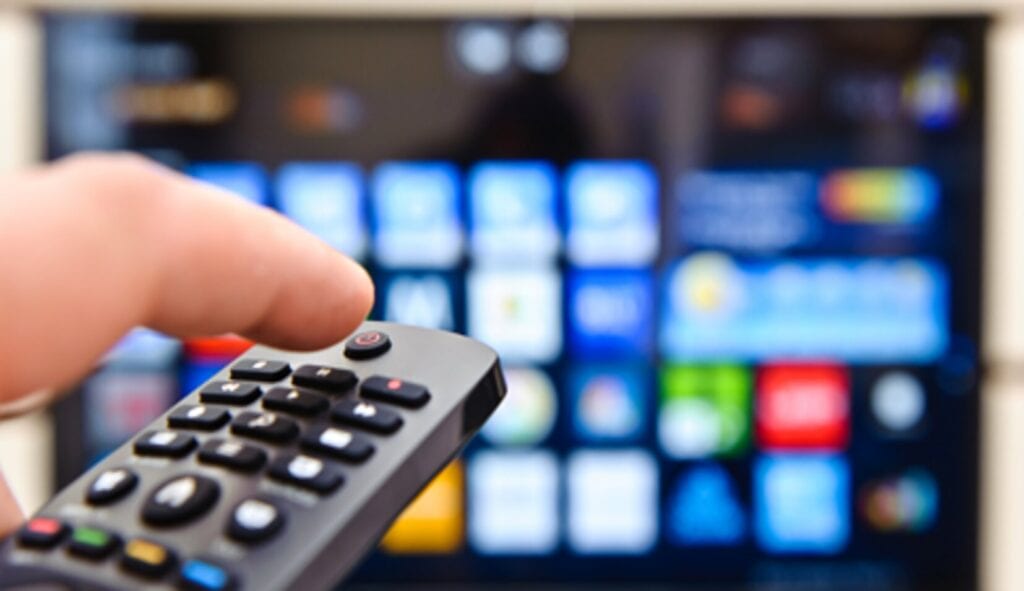 Contentwise, Hulu has some good exclusives and critically acclaimed original shows like the Castle Rock, The Handmaid’s Tales, and lots of other TV shows and live TV.

Netflix, on the other hand, focuses more on its movie collections and has a larger collection of original shows and movies especially designed to encourage binge-watching.

But the catch with both these services is that most of the content is restricted by region. So, you will have to figure out which one works for you. 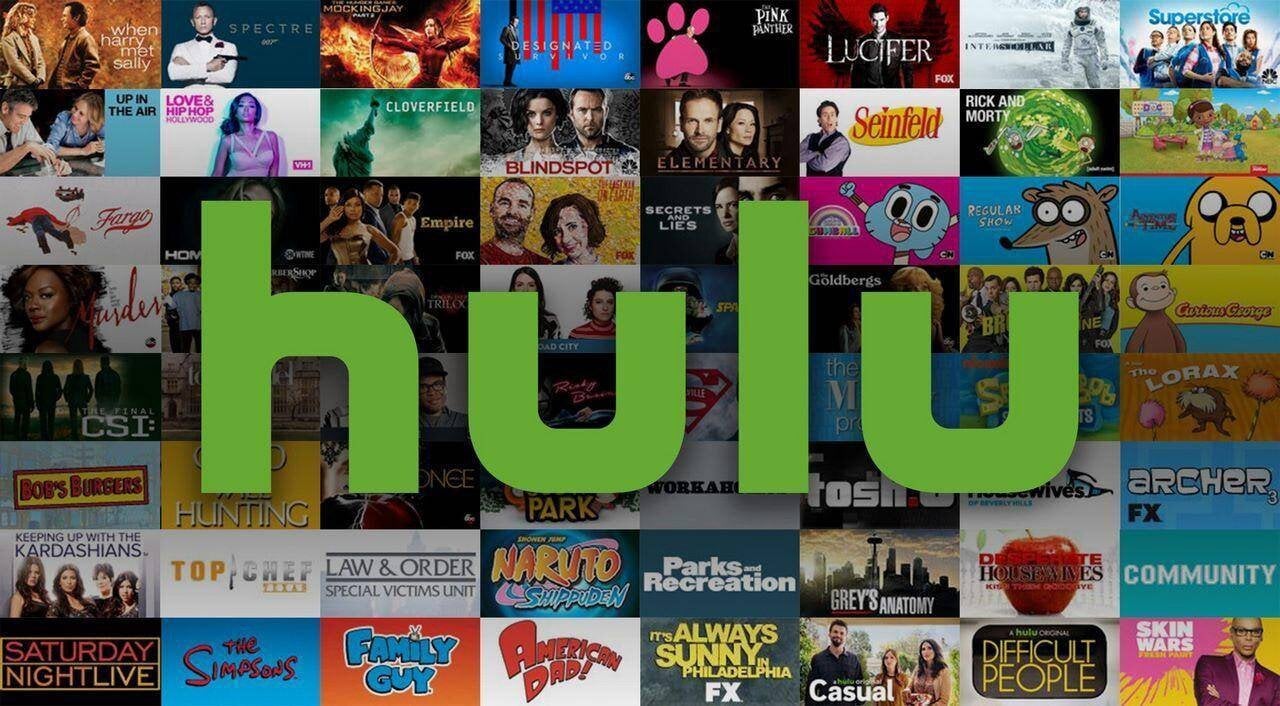 Netflix doesn’t have any add-ons. It provides all its content under a single package.

Hulu though has four add on channels, stars, cine max, HBO, and Show Time at different monthly fees. If you want a wider choice, Hulu wins in this aspect. 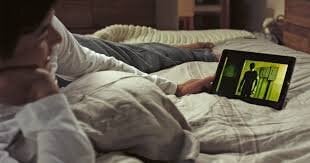 Hulu doesn’t lag either. It has its catalog of supported devices that is just as large as Netflix’s.

Being able to download shows so you can watch them later even on a low network is a great idea. Both Hulu and Netflix do provide the download option on mobile devices but Netflix does it better.

You can download most of the Netflix content and all of its original content on iOS and Android devices. There might be a timing restriction on how long you can keep the downloads though.

Hulu just recently added the download feature and has a long way to catch up. Downloads are available only for ad-free tier plans and you get only a limited number of downloads that need to be renewed once you are online to keep watching it.

As you might have already guessed, Netflix fares a lot better in most aspects and is the winner among the two. But who knows you may be more interested in Hulu and find it more appealing for its live TV and original shows. Choose as you like and enjoy as you want to.