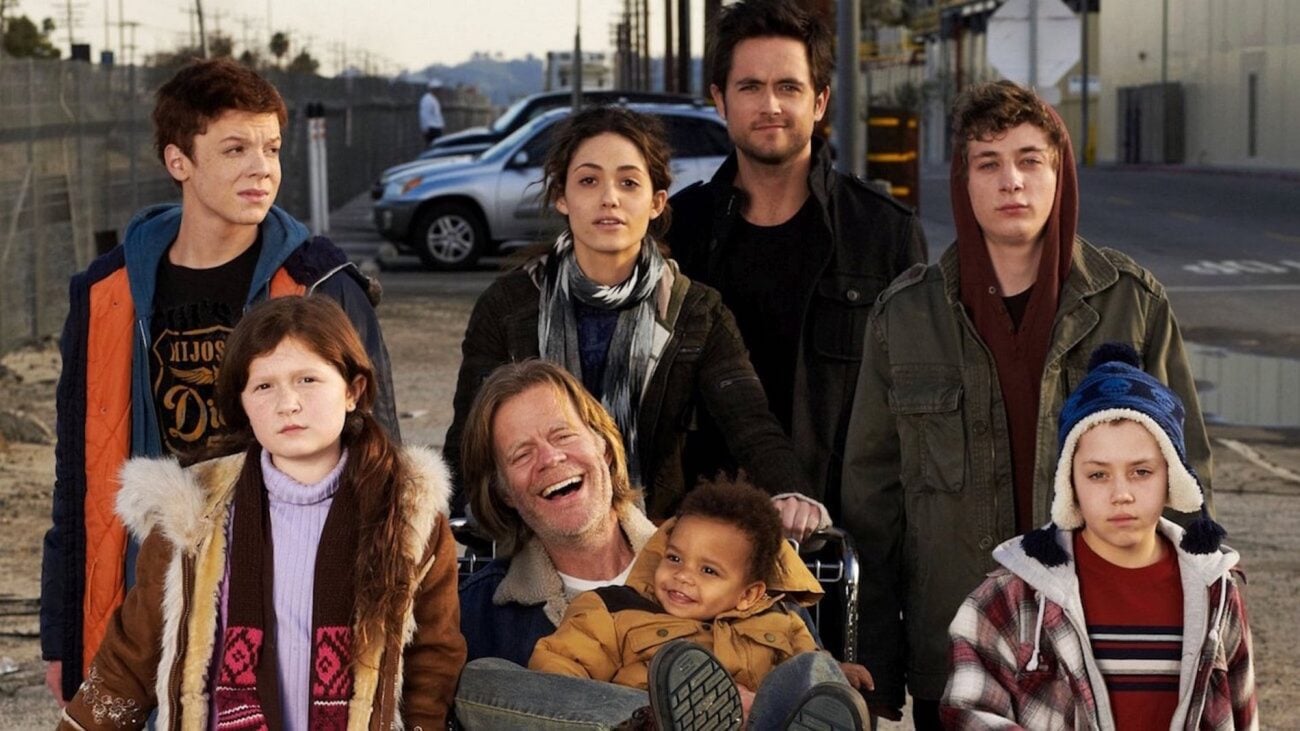 For fans that have just finished watching the eleventh & final season of Shameless, now’s the perfect time to rewatch the show. Shameless is Showtime’s longest-running original scripted series, and for good reason. The show boasted an incredible cast, including William H. Macy, Emmy Rossum, Emma Kenney, Cameron Monaghan, and Jeremy Allen White to name a few.

What’s great about Shameless is that viewers get to see the characters & their actors grow as people over the course of a decade. The show focuses on Frank Gallagher (Macy), a deadbeat father who suffers from addiction. Frank has six children, Fiona (Rossum), Phillip (White), Ian (Monaghan), Debbie (Kenney), Carl (Ethan Cutkosky), and Liam (Christian Isaiah).

The Gallagher family lives in perpetual poverty on the South Side of Chicago. Frank spends much of his time drinking, using drugs, or looking for ways to scam people. Because of this, the Gallagher children learn to fend for themselves. So, what makes Shameless an iconic series? Let’s dive in & find out. We’ll also let you know how you can stream the show online for free. 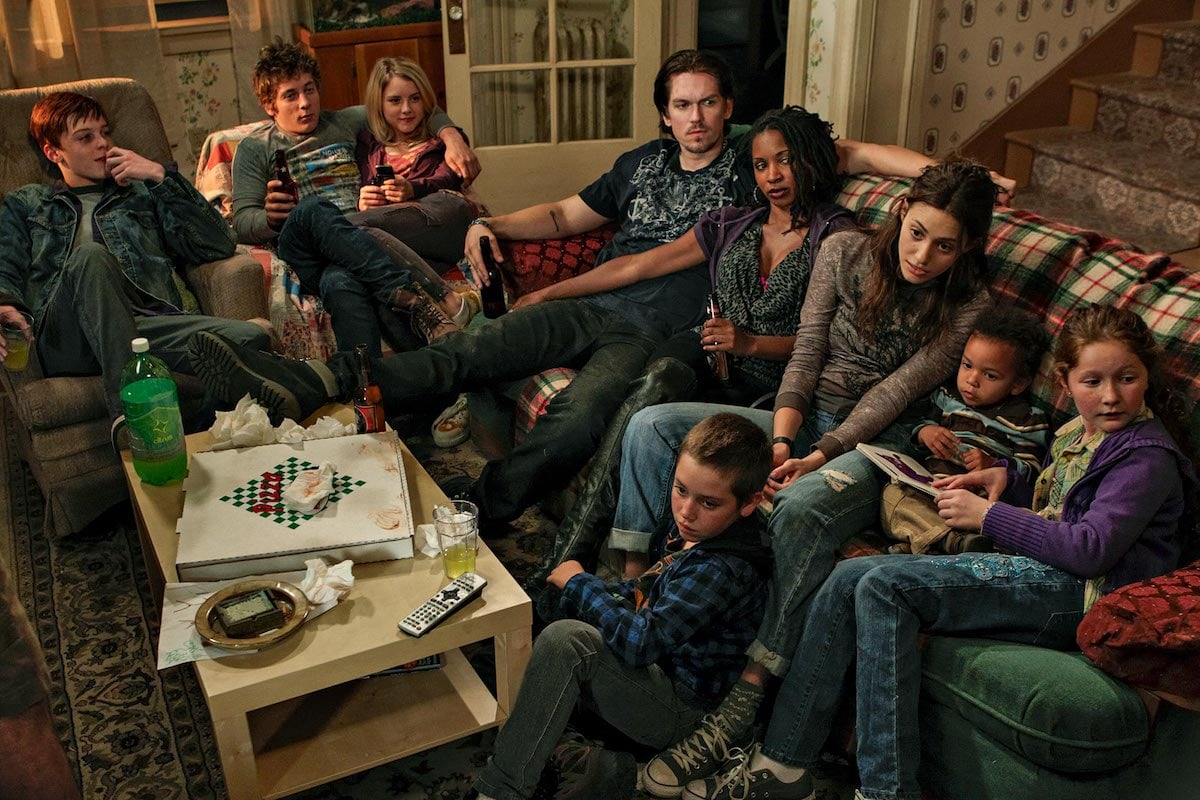 A different kind of working-class show

The American version of Shameless was adapted from a long-running & award-winning British series of the same title. The British version was created by Paul Abbott, who said “It’s not My Name Is Earl or Roseanne. It’s got a much graver level of poverty attached to it. It’s not blue collar; it’s no collar.” This sentiment was carried into the American Shameless’ development.

HBO originally began planning the adaptation with showrunner John Wells. However, Showtime eventually began developing the series & a pilot was filmed in 2003. John Wells didn’t want the American Shameless to be stereotypical. He avoided the setting of the South or a trailer park. Wells said, “We have a comedic tradition of making fun of the people in those worlds.”

Wells added, “The reality is that these people aren’t ‘the other’—they’re people who live four blocks down from you and two blocks over.” Showtime wanted to differentiate the show from other working-class comedies. Consequently, we see how Frank’s poor decisions & personal issues affect his children’s wellbeing. 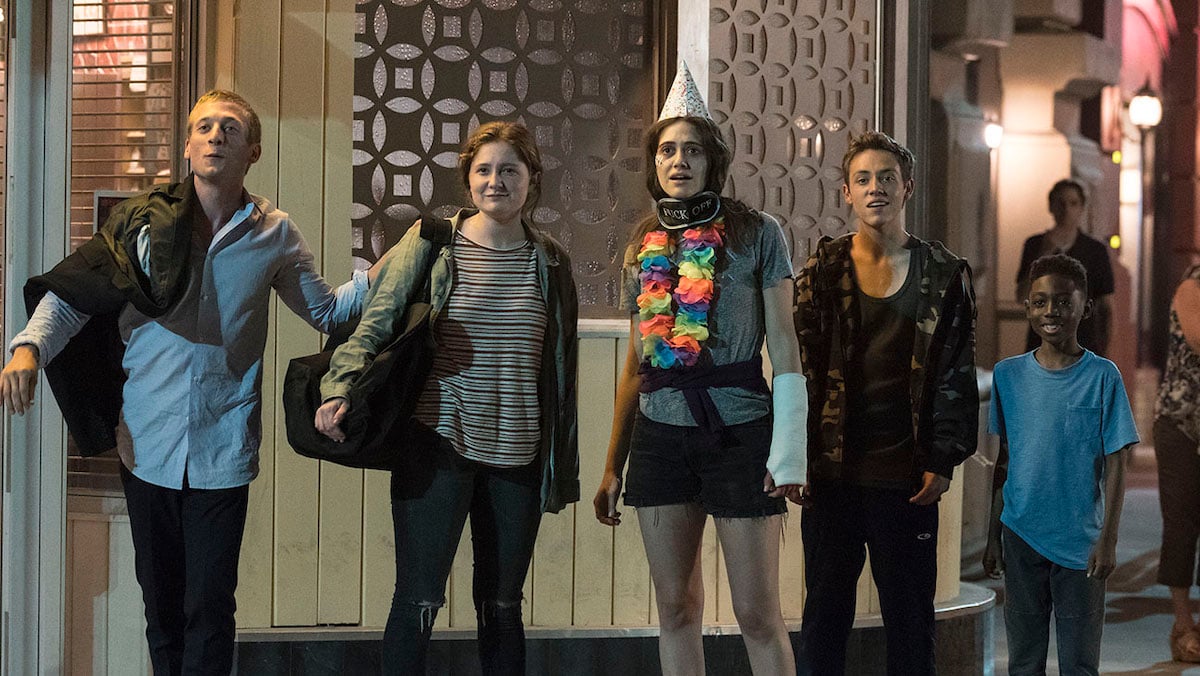 The series was first previewed when a bit of the pilot was shown after the season five finale of Dexter. Shameless officially started airing on January 9th, 2011. The show immediately gained critical praise for its depiction of contemporary American poverty. Tim Goodman of the Hollywood Reporter wrote “Shameless is excellent, compelling television from the first moment.” 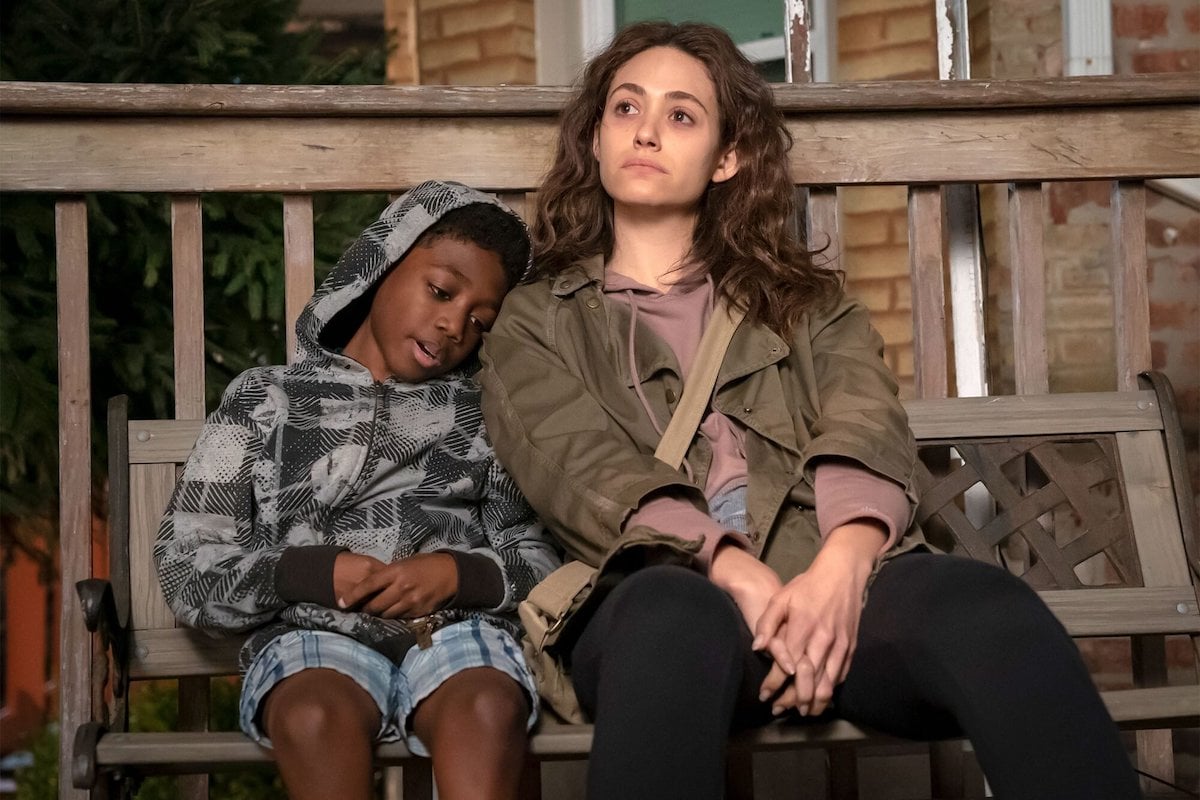 Shameless probably suffers from the fact that it did air for so long. Ratings for the show peaked around its fourth & fifth seasons, then slowly went down with each subsequent season. This is maybe because the show became less character-driven & more compelled to comment on what was in the zeitgeist at the time.

Perhaps due to the fact that production was limited because of COVID-19, season eleven got the lowest ratings out of any Shameless season. There’s also Hall of Shame, a series of specials that recounts the escapades of some of your favorite characters over the course of Shameless. 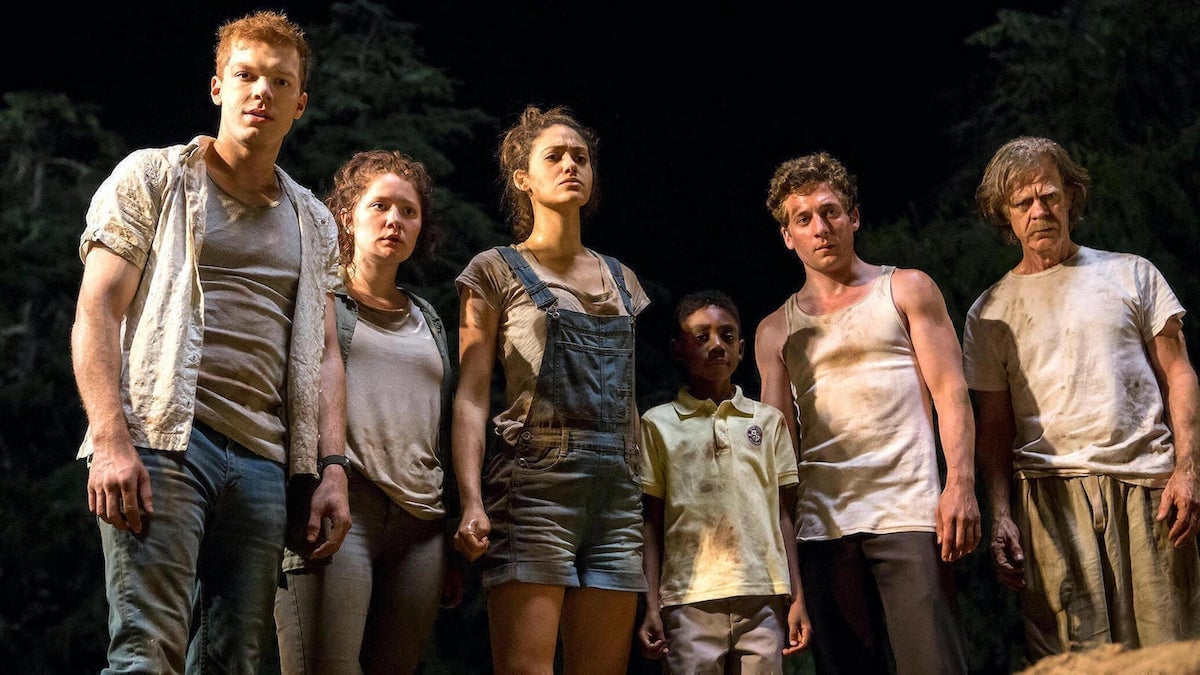 If you want to stream Shameless for free online, then there are other ways to do so. The series is available on 123Movies & through Reddit feeds linking you to free streams online.

Shameless may be over, but there are still ways to stream it for free online. What’s your favorite season of Shameless? Let us know in the comments! 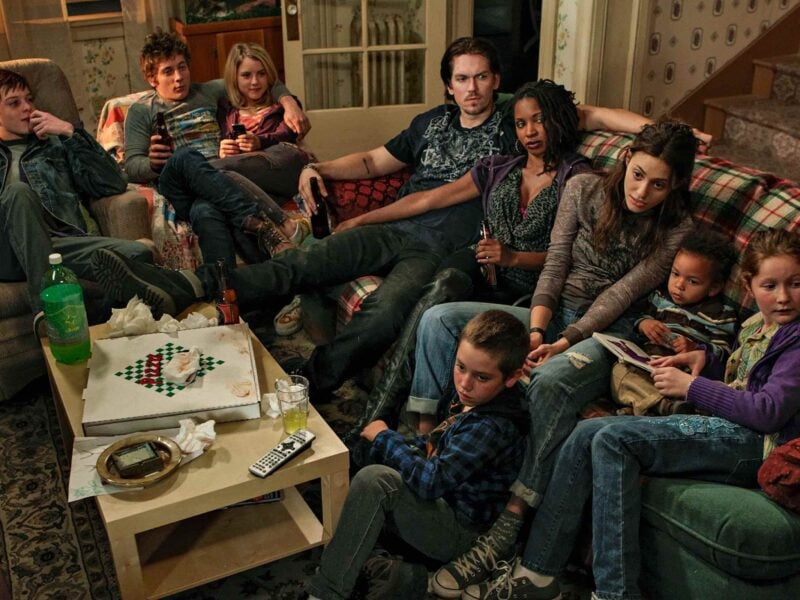