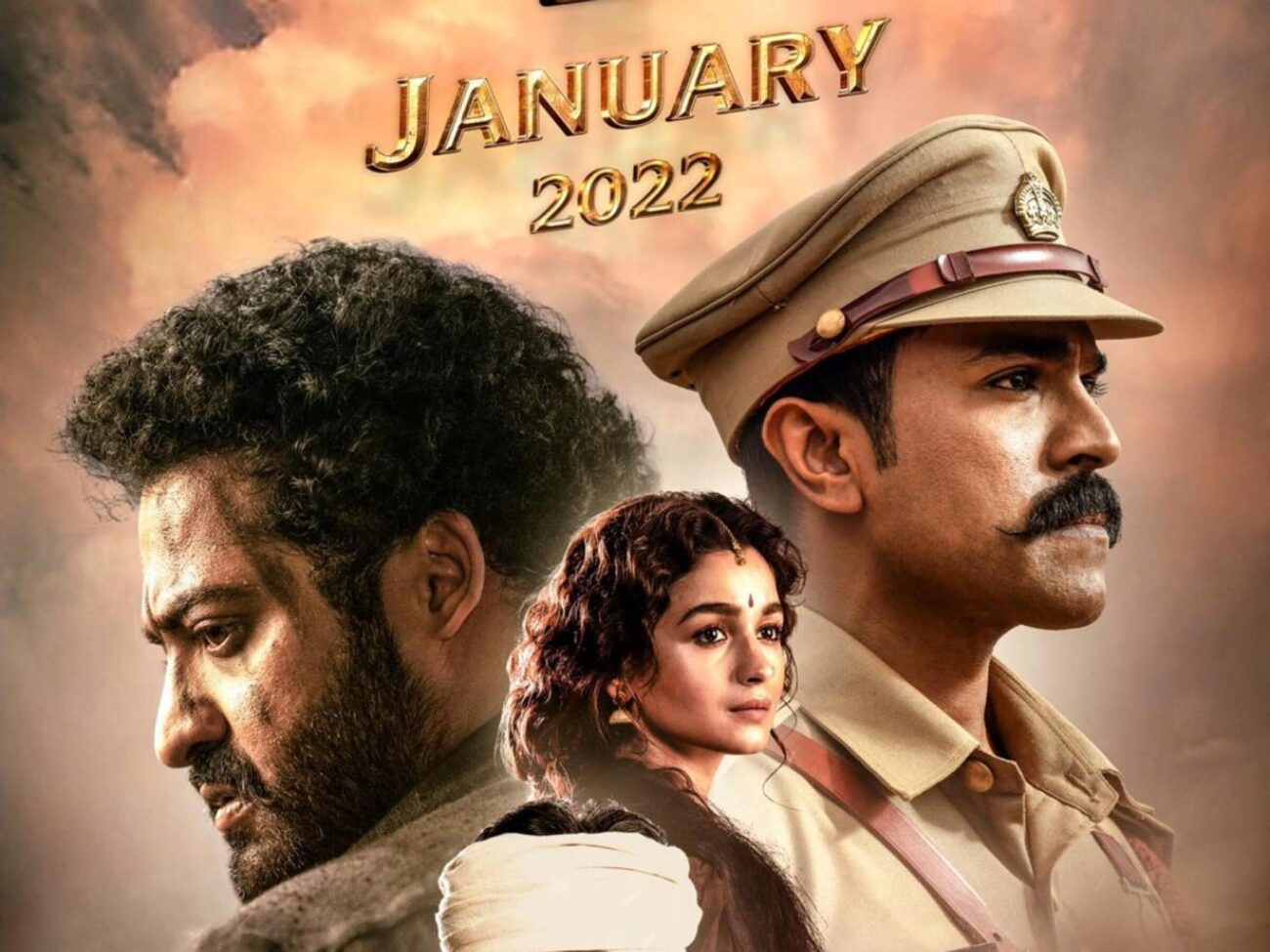 Historical fiction has the power to create connections between the past and present in ways that facts and dates from textbooks rarely make. Like memories and photography (really any type of art), it resurrects the dead by artistically harvesting people from the past and sitting them beside you at the table or couch. In a sense, it really puts us in places we’ll otherwise never go to and can lead its readers in pursuit of the historical record.

Historical fiction raises awareness that the events of history have an impact on the contemporary world. The reader gets a glimpse into the mind of a member from past societies. Not only are we given a “live connection between then and now” but we’re given empathy.

Imagine how close we become to one another when we make an effort to understand one another at the human level, forgetting about the things that divide us such as political ideologies (left-wing versus right-wing). And movies and shows are no different from novels when it comes to bringing empathy! Let us explore a contemporary work of historical fiction known as RRR. 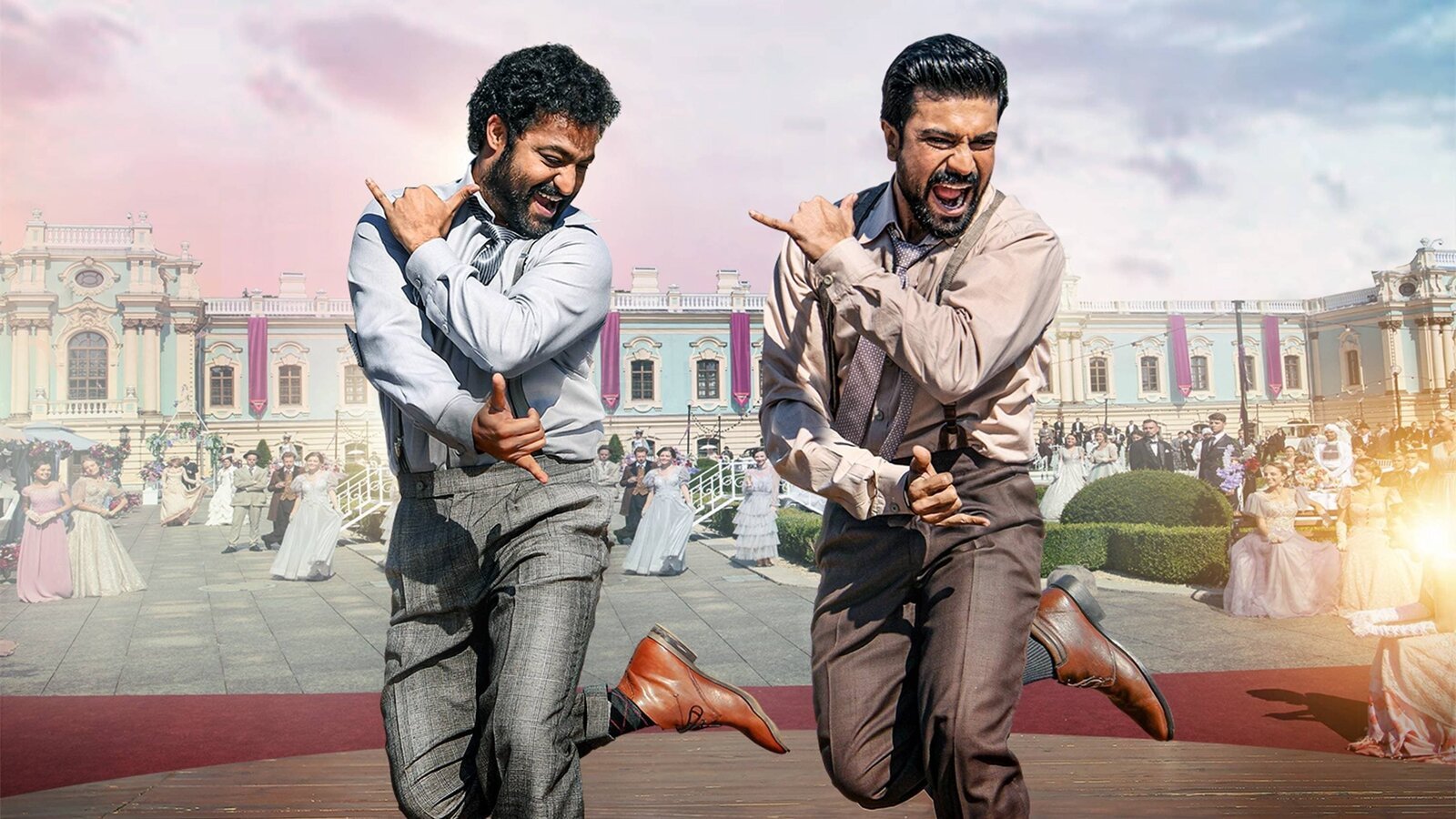 RRR is a fictitious story following two legendary revolutionaries and their journey away from home prior to fighting for their country in the 1920s. RRR is one of the most talked-about projects having announced its official release date. The high-action period drama has joined the 2022 Sankranthi race, released on January 7th, 2022.

It was the fourth release date announced by the team RRR but eventually, they were firm on the release date. Prior to finalizing the release, director Rajamouli and his team brainstormed on numerous things, considering several different dates.

Featuring Jr NTR, Ram Charan, Alia Bhatt, and Ajay Devgn in lead roles, the release was announced via a special poster presenting the four actors. The post-production process of the big-budget film is currently underway at a brisk pace in Hyderabad and is expected to be wrapped up soon enough. 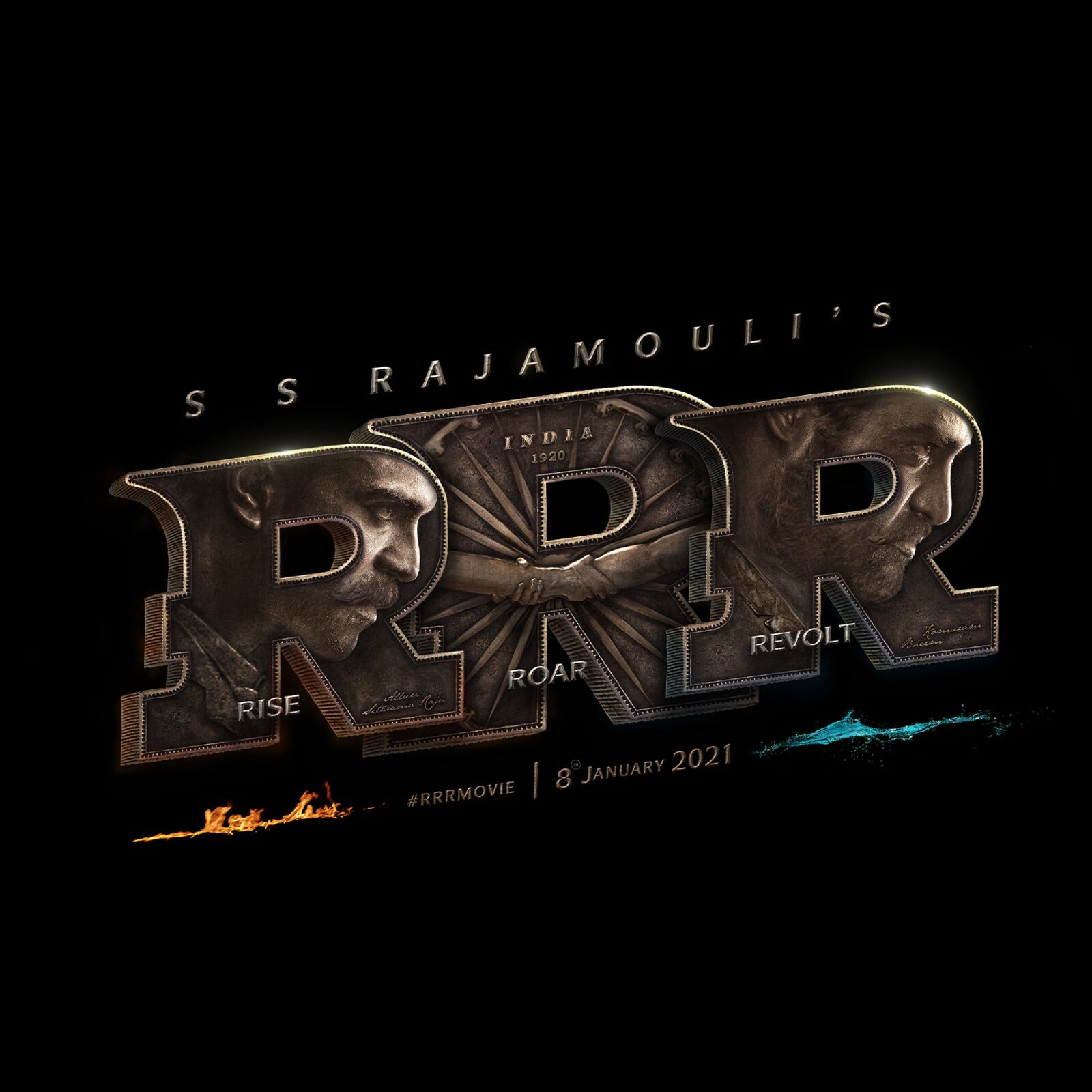 Alia Bhatt who will be known for the role of Sita is paired opposite Ram Charan. The movie will also be available in multiple languages including English, Turkish, Portuguese, Spanish, and Korean. And that’s in addition to nearly ten other languages like Tamil, Hindi, Telugu, Malayalam, and Kannada. 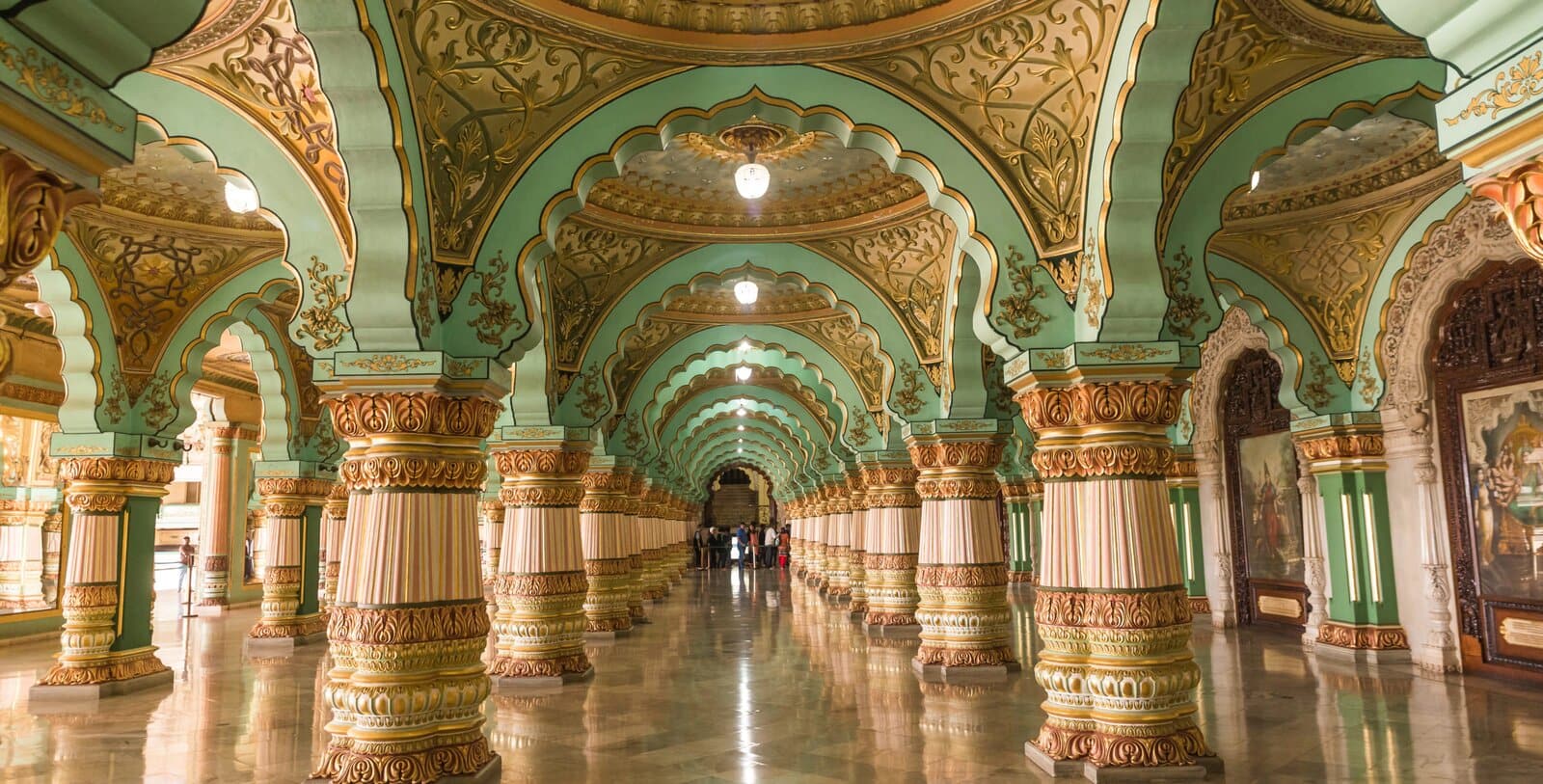 Originally, it was slated for a January 8th, 2021 release then postponed to October 13th. The pandemic forced RRR to postpone the release twice. Alia and Ajay’s Gangubai Kathiawadi was released one day ahead of RRR. The two actors had back-to-back releases. Ram Charan has now begun working on another project which has not yet been titled. It’s being directed by Shankar and has Kaira Advani as the female lead.

RRR has been deemed a political drama. 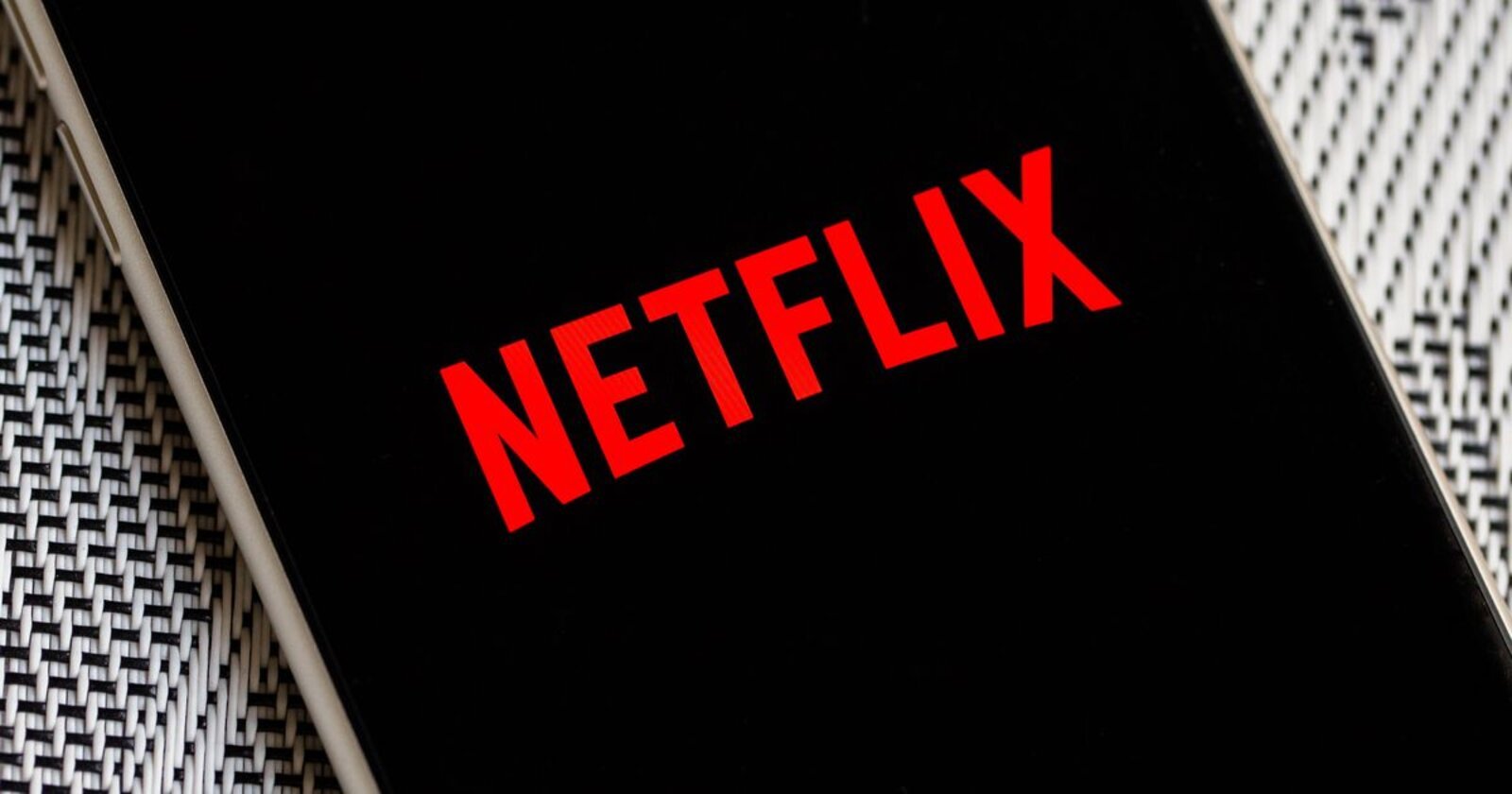 Where can fans stream RRR? Netflix is undoubtedly the greatest streaming platform (at least in terms of prominence and size). When taking into consideration the audience RRR is catered to, it’s safe to say the film will be released on Netflix soon. It was earlier substantiated that RRR will arrive on Netflix post ninety days of its release.

We can’t make any promises pertaining to the other streaming platforms including Amazon and Hulu at this point. Only time will tell. Stay on the lookout for Netflix and you’ll be able to add it to your watchlist a little later this year!