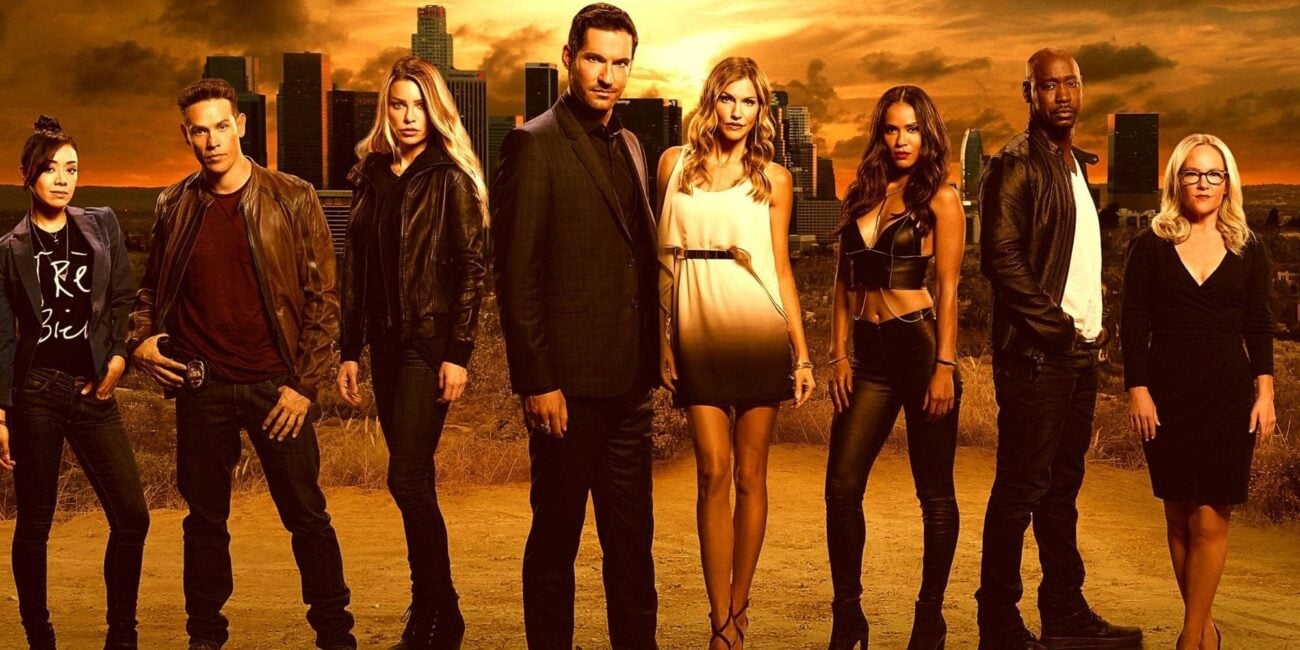 With a name like Lucifer Morningstar and the status of the wealthy owner of a popular nightclub in Los Angeles, the protagonist of the series was destined to be a hit. Now, finding out that he’s THE Lucifer and decides to assist the LAPD in solving crimes throughout Los Angeles, this was a saga that fans couldn’t pry their eyes from.

Portrayed by Tom Ellis from 2016-2021, Lucifer united fandoms of police procedural dramas, religious mythos, and comic book lovers. While it survived cancelation multiple times, it finally found a home for good online and gave the characters the send-off fans routinely demand of their favorite shows. Here’s where you can get caught up on your favorite devilish protagonist. 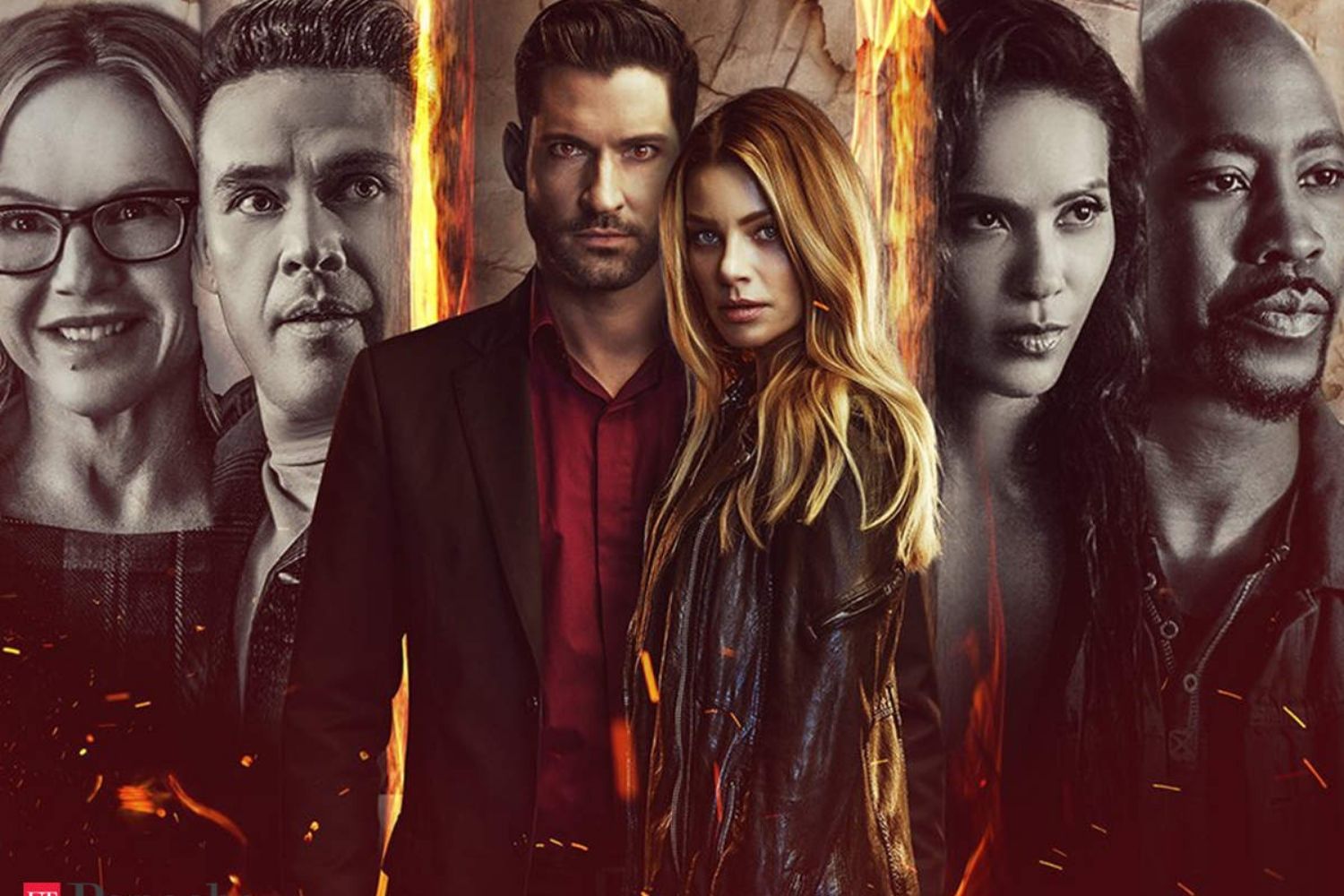 Based on characters created by Neil Gaiman, Sam Kieth, and Mike Dringenberg, this series follows Lucifer, the original fallen angel, who has become dissatisfied with his life in Hell. After abandoning his throne and retiring to Los Angeles, the Prince of Darkness indulges in his favorite things (women, wine, and song) until a murder takes place outside his upscale nightclub.

For the first time in billions of years, the murder awakens something unfamiliar in his soul that is eerily similar to compassion & sympathy. Lucifer is faced with another surprise when he meets an intriguing homicide detective named Chloe, who appears to possess inherent goodness, unlike the worst of humanity, to which he’s accustomed. Suddenly, he starts to wonder if there’s hope for his soul.

The fact that season 6 of Lucifer exists suggests fate isn’t set in stone. The show premiered initially in 2016. Fox canceled it three seasons later; then, Netflix saved it for a season 4 released exclusively online to stream. Lucifer was intended to end with a two-part season 5. Still, Netflix ordered another season right as the showrunners were finishing up, prompting the development of an entirely new ending for the series. 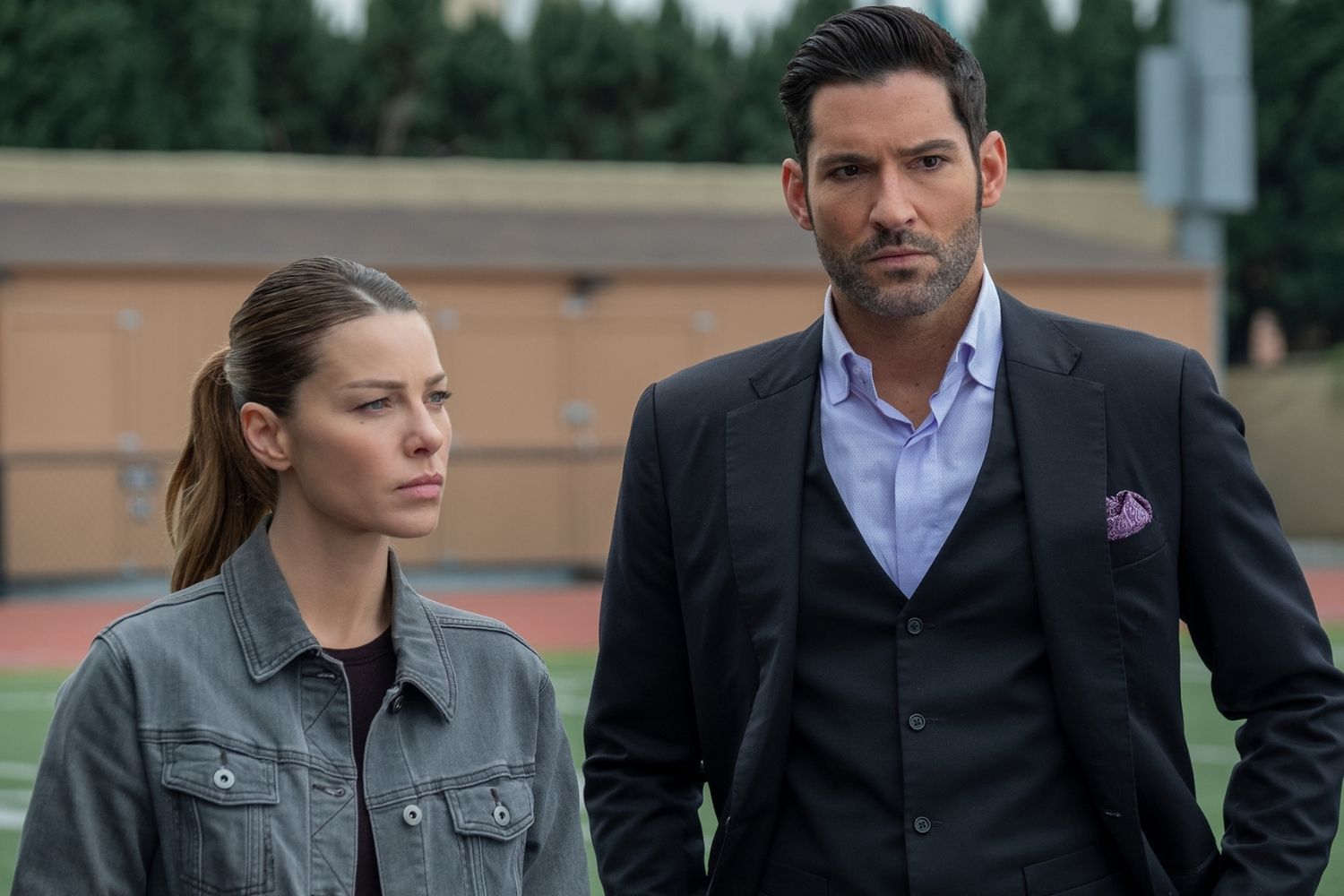 “I feel like the legacy of a show is so defined by whether it sticks the landing,” writer Joe Henderson said in an interview with TV Guide. “And that was where our concern [about a sixth season] came from; we felt like we were about to stick the landing, and it was, ‘Do we want to jeopardize that?’ But what we realize now is, this is us sticking the landing.” 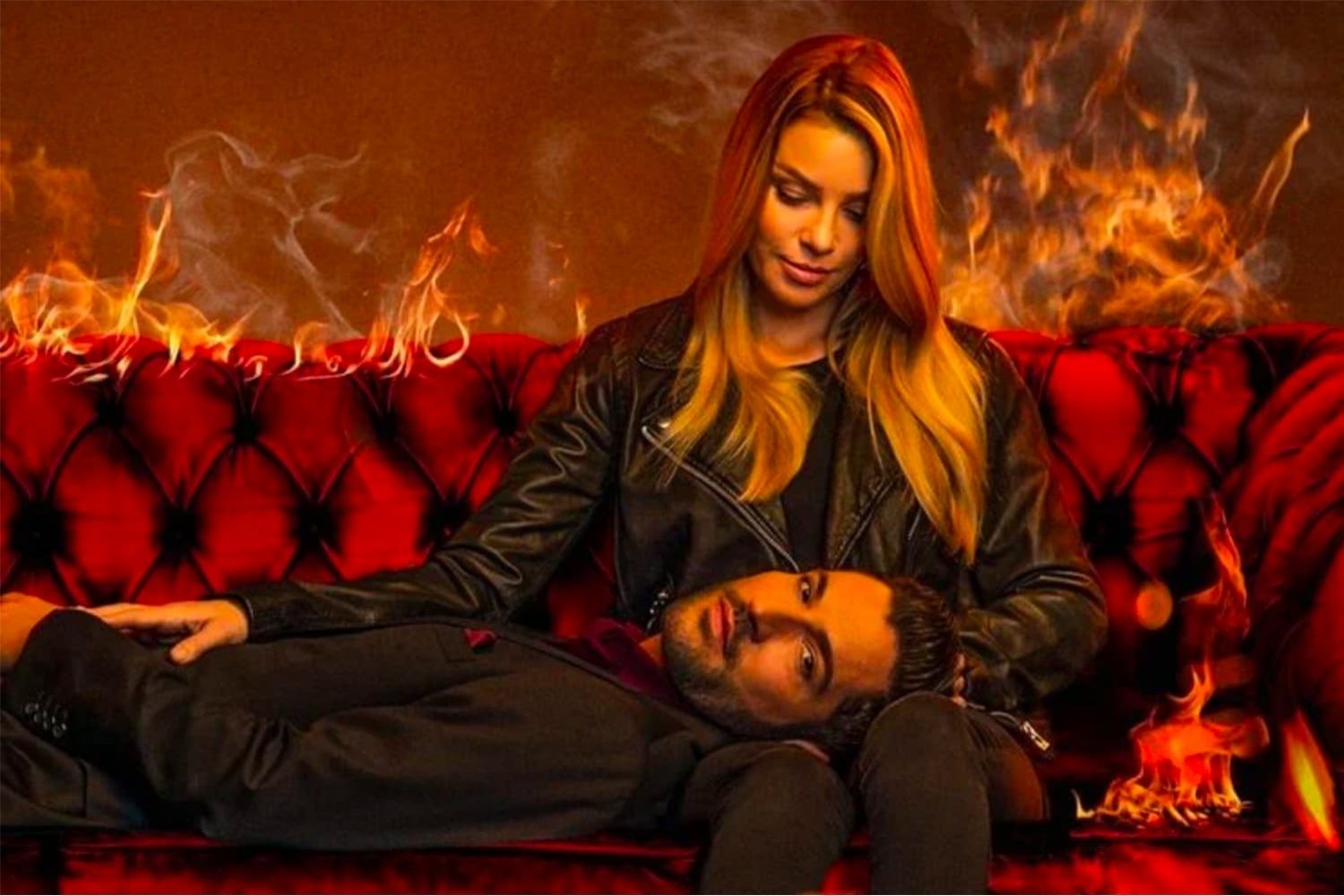 Reception and ending it right

It isn’t difficult to see why there were questions early on for the showrunners & studio. The reviews for season 1 were split as the critics gave it an abysmal 49% on Rotten Tomatoes, with the critic’s consensus being “Lucifer’s got sex appeal, but the shows hackneyed cop procedural format undermines a potentially entertaining premise.” The critics gave the following three seasons 100%, redeeming itself immediately.

Audiences stayed consistent as each season hovered in the same general numbers on the review aggregating site. Season 1, the lowest from critics, scored the highest from audiences with a 76% positive rating. Season 5 was the weakest for audiences at 65%. With the drop in ratings after the initial ending, Netflix returned for season 6 to right the ship and succeeded with critics & audiences giving it 100% & 75%, respectively.

In the end, Lucifer is about how people can change their fate. Sometimes it’s malleable, and sometimes a destiny that feels like a punishment is a blessing. But none of that’s true for people who don’t open themselves to self-improvement & self-reflection, as Lucifer does. Like fate seemed to push the show to cancelation, it persevered until it was ready to end on its own terms. 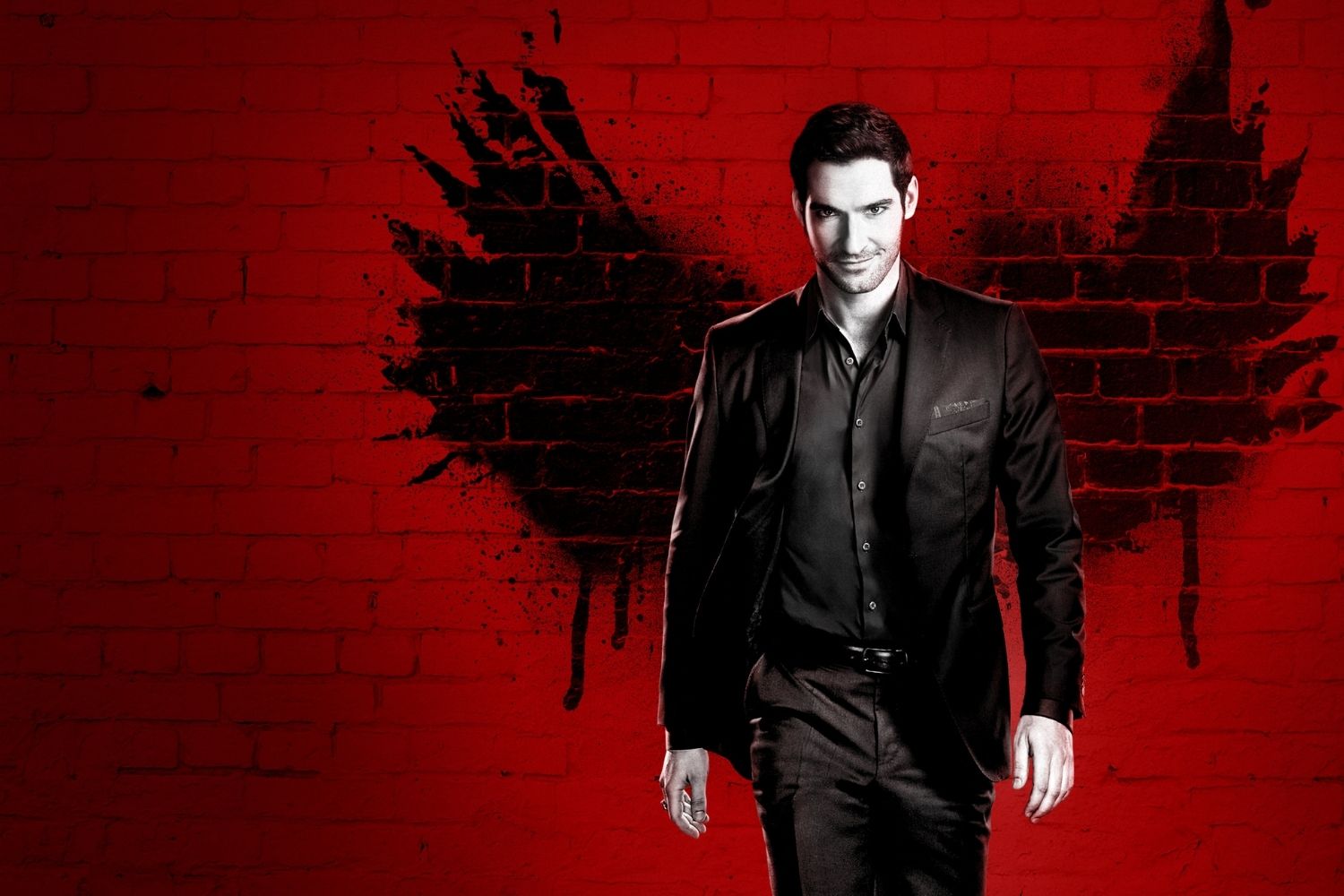 It’s no coincidence that both the first episode of the series and the finale ended in a therapist’s office. For five seasons, we watched Lucifer work on himself in therapy. Season 6 finally lets him use everything he’s learned to reach his destiny. The message that resonated with fans was that nothing is out of your control if you put in the work to capture what you want. 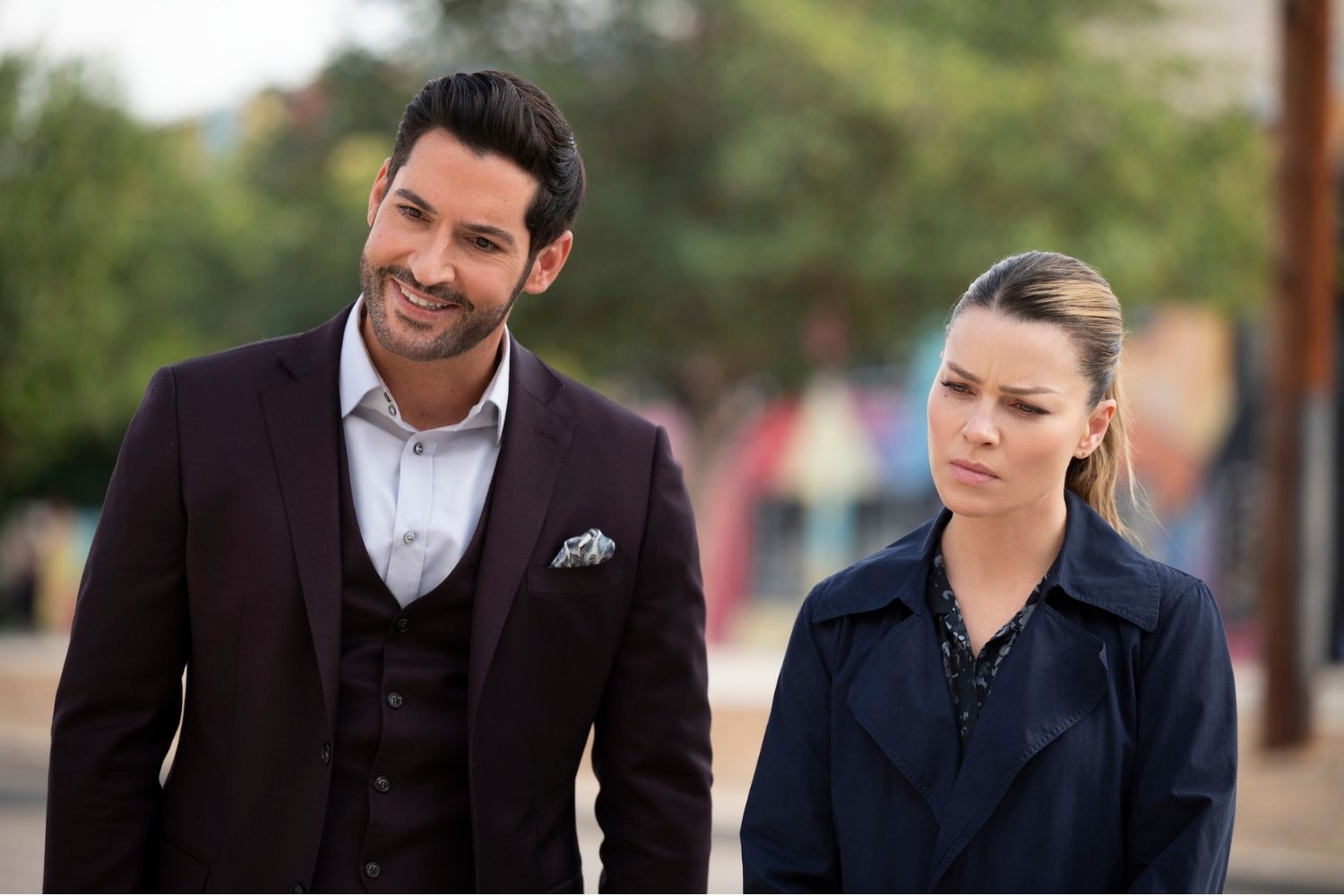 Where you can stream it online

Since Lucifer moved to Netflix and the online streaming service added to it by creating three additional seasons, it’s now considered a Netflix Original. This means that the only way to stream it online legally is to subscribe to the service. Don’t fret; even after you binge all ninety-three devilishly entertaining episodes, there are mountains of content for you to justify the subscription.