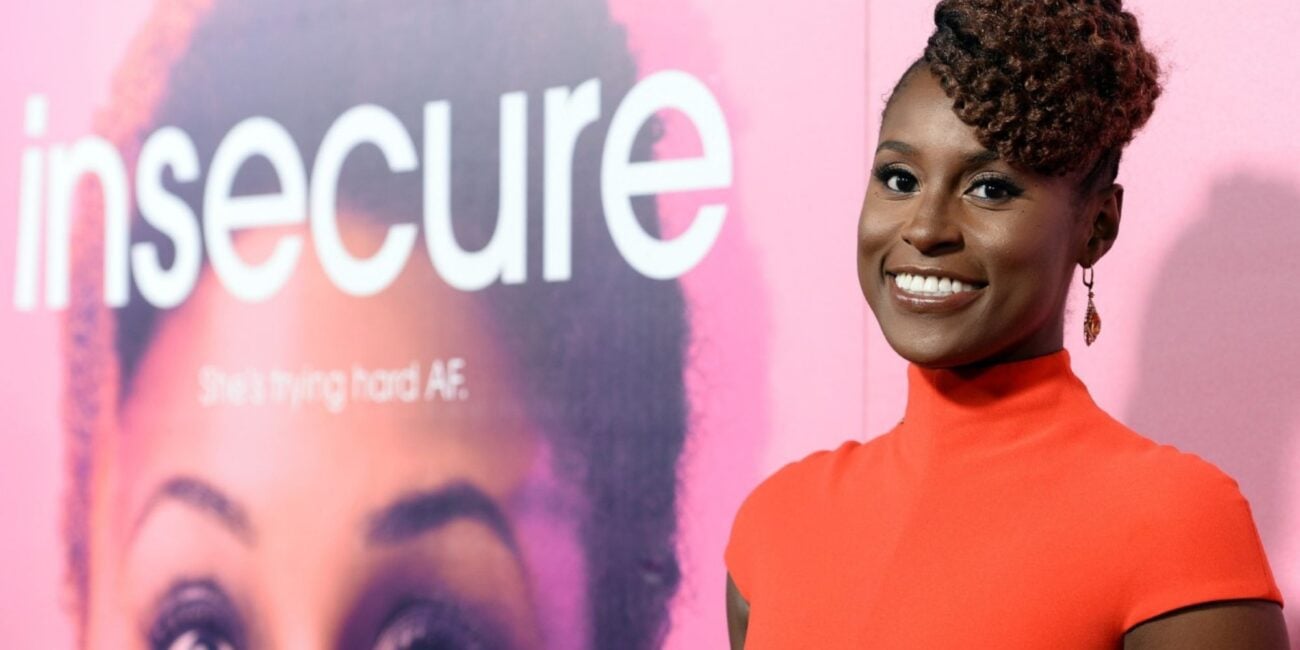 The trend in television is to create your own streaming service and develop your own original content to attract people to your monthly fee. The quality of what you offer will drive people to pay for your service every month in an attempt to keep up to date on the newest shows & movies.

Most of us have Netflix, Amazon Prime, and one other service that typically provides our favorite content like Disney+, Hulu, or HBO Max. If you don’t have one of them, it becomes a monthly struggle to decide if you want to try out a new service simply for one or two shows. Do you want to splurge to watch the MCU shows on Disney? The Handmaid’s Tale on Hulu? Or Game of Thrones on HBO Max?

Insecure has been an HBO original since 2016 and released its final season on October 24th, 2021. If you haven’t splurged on HBO yet, and want to watch it online for free, here is how you do it. 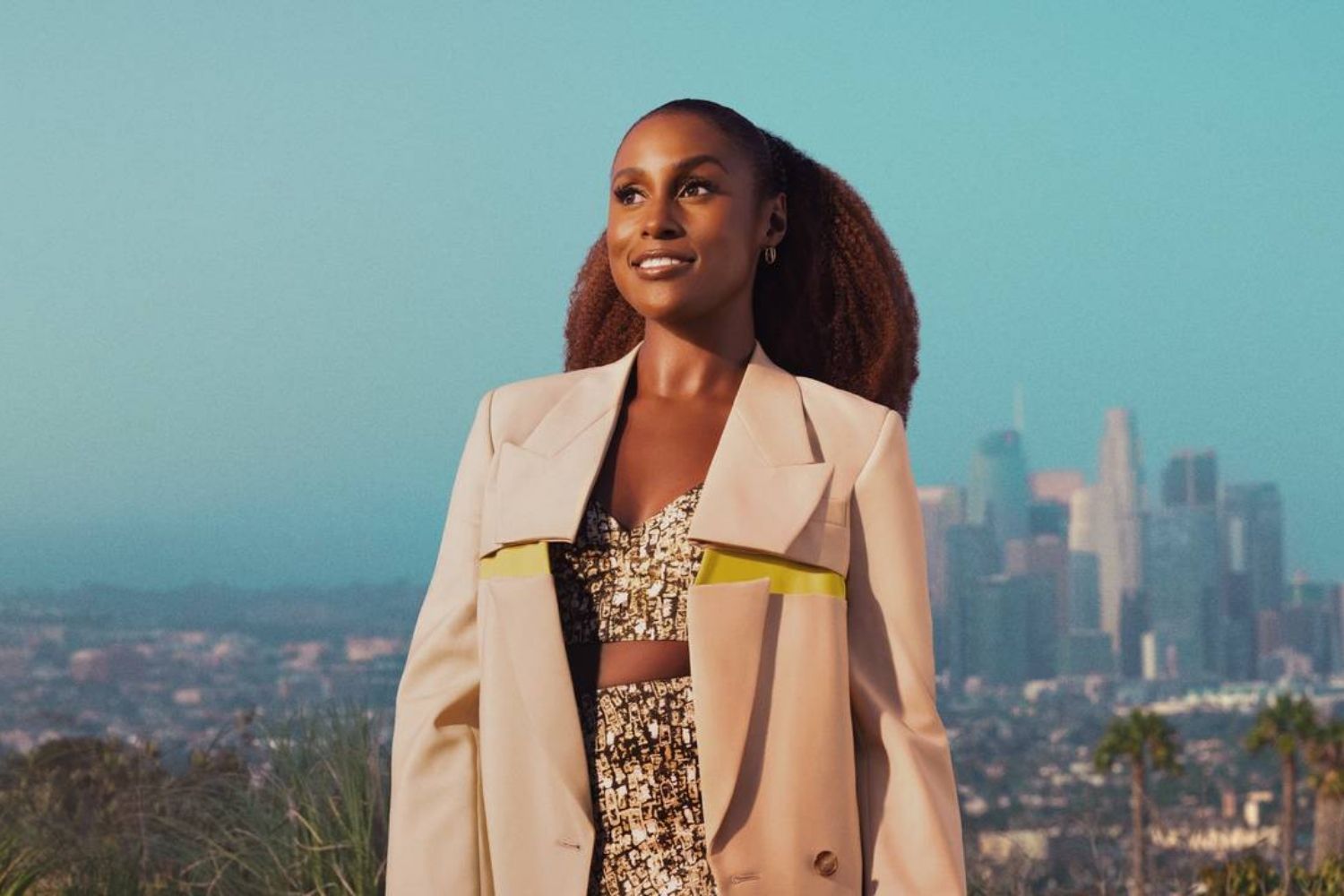 Modern-day black women might be described as strong and confident; in other words, just the opposite of Issa & Molly. As the best friends deal with their own real-life flaws, their insecurities come to the fore as together they cope with an endless series of uncomfortable everyday experiences.

Created by co-star Issa Rae and writer/comic Larry Wilmore (The Daily Show With Jon Stewart), the comedy series looks at the friendship of two black women in a unique, authentic way. It features the music of both indie & established artists of color and touches on various social & racial issues that relate to the contemporary black experience.

Insecure has received critical acclaim since its debut in 2016. In 2017, the American Film Institute selected it as one of the top 10 television programs of the year. In 2020, the series received eight Primetime Emmy Award nominations for its fourth season, including the Primetime Emmy Award for Outstanding Comedy Series. 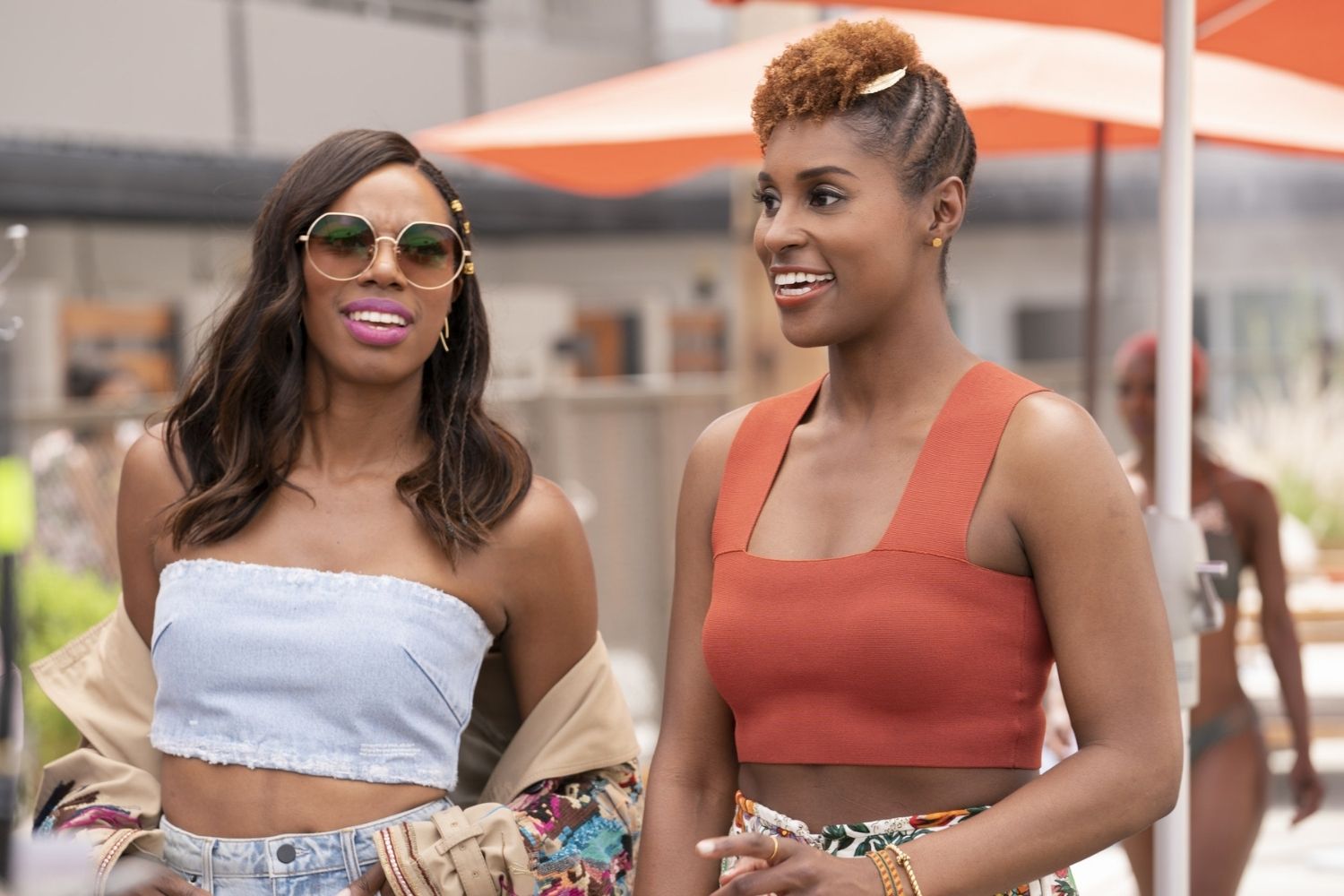 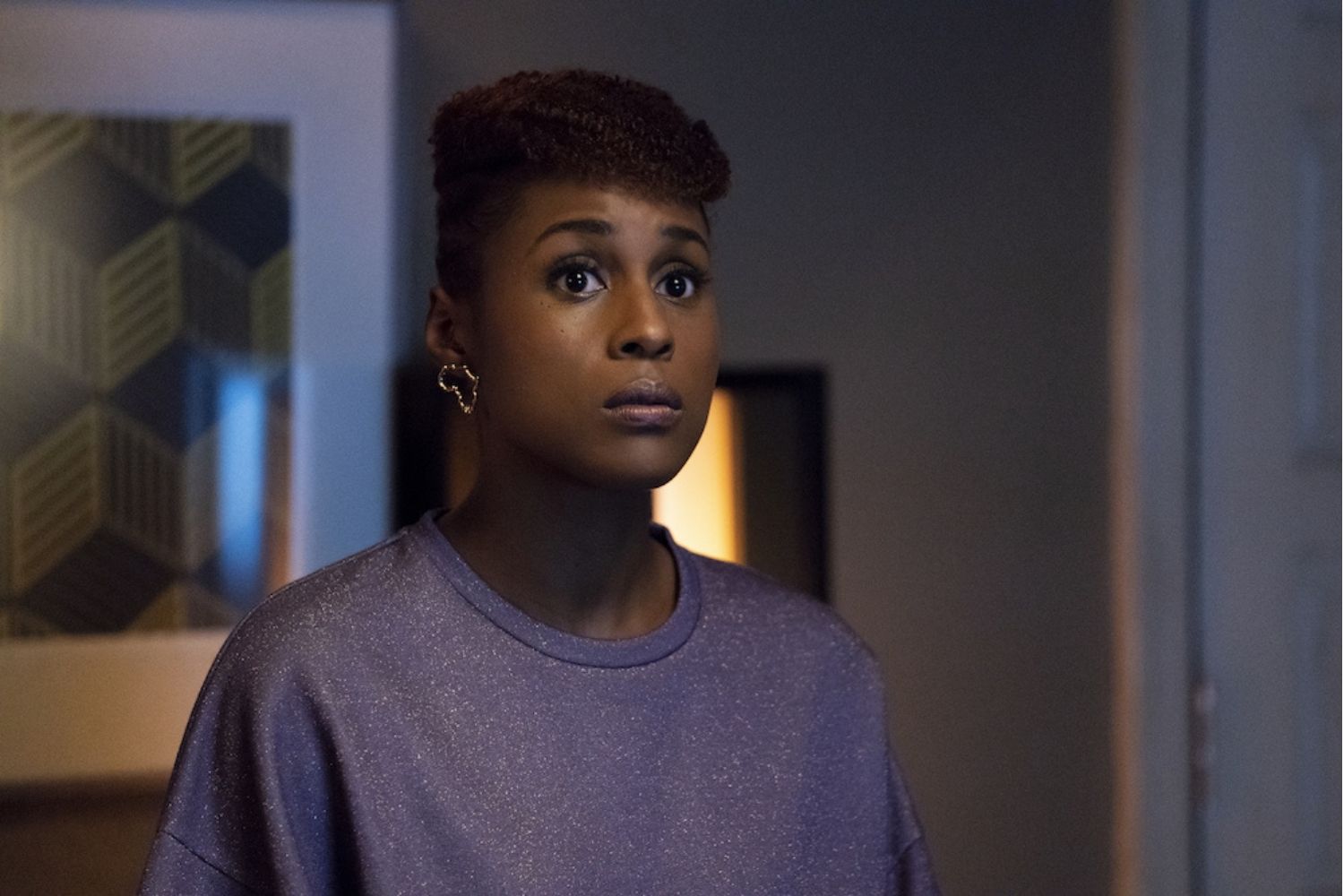 Where to find Insecure online

However, you can buy the show on Prime Video. Each of the four seasons of Insecure costs $19.99, or you can buy an episode for $2.99. You can also purchase episodes and seasons on Google Play, iTunes or watch them on YouTube TV. 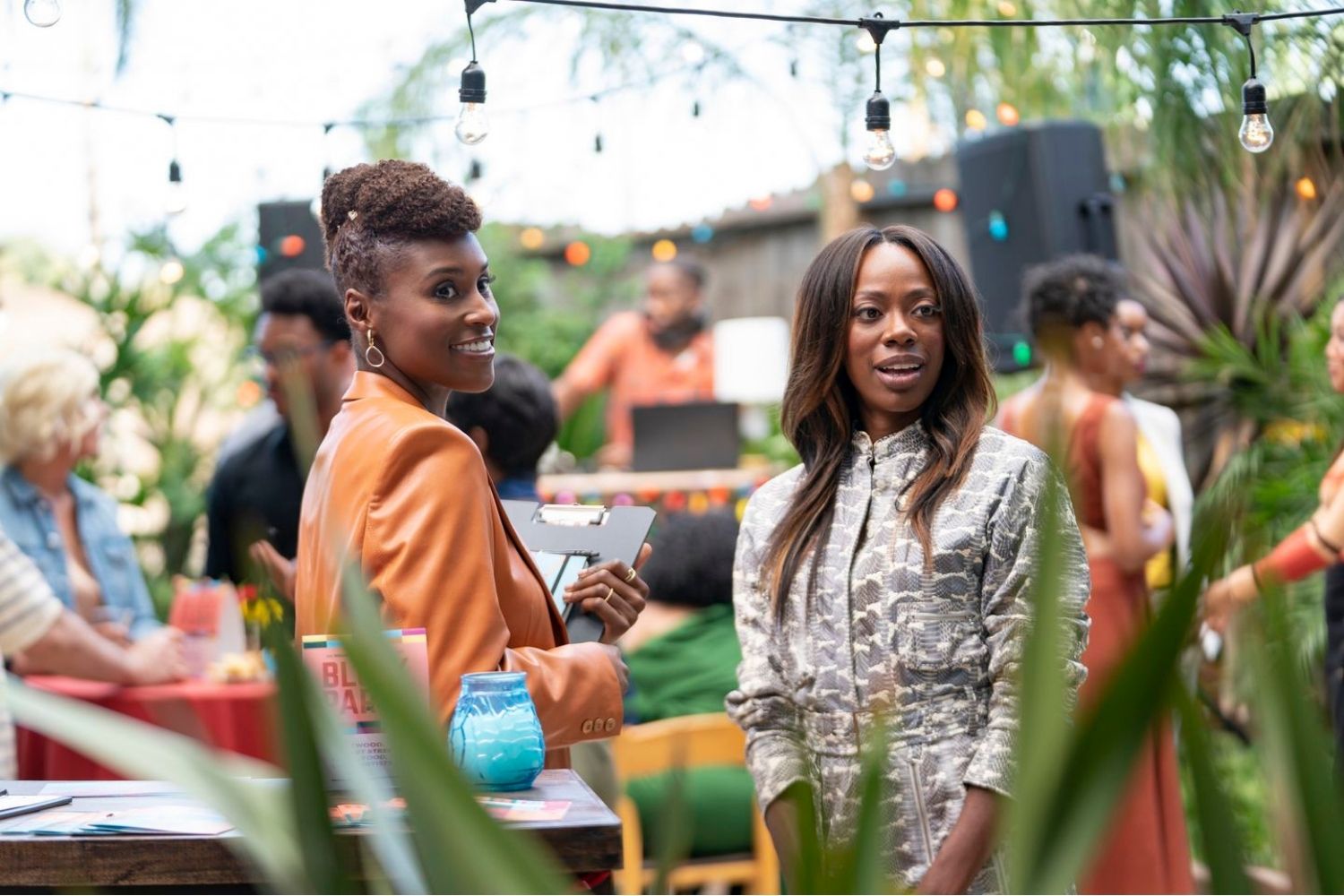 Can you watch Insecure online for free?

The short answer is no; you can’t watch Insecure for free. HBO Max no longer offers an introductory free trial. There are some instances where you might find an HBO Max promotional offer for a free trial, but those are rare.

However, if you’re already paying for Hulu, you can get a 7-day free HBO Max trial where you could binge-watch all four seasons of Insecure for free. If you stay subscribed past the 7-day trial, you’ll be charged $14.99. Keep in mind, you’ll still have to pay the monthly Hulu fee, though, which starts at $5.99 per month.

If you are not subscribed to Hulu, they offer a free 7-day trial as well . . . this means that you may be able to find a loophole to watch Insecure for free online if you can commit to watching all five seasons in seven days. It may take some dedication and maybe even a little vacation time, but it’s possible.

Are you excited for Insecure to hit the streaming services?