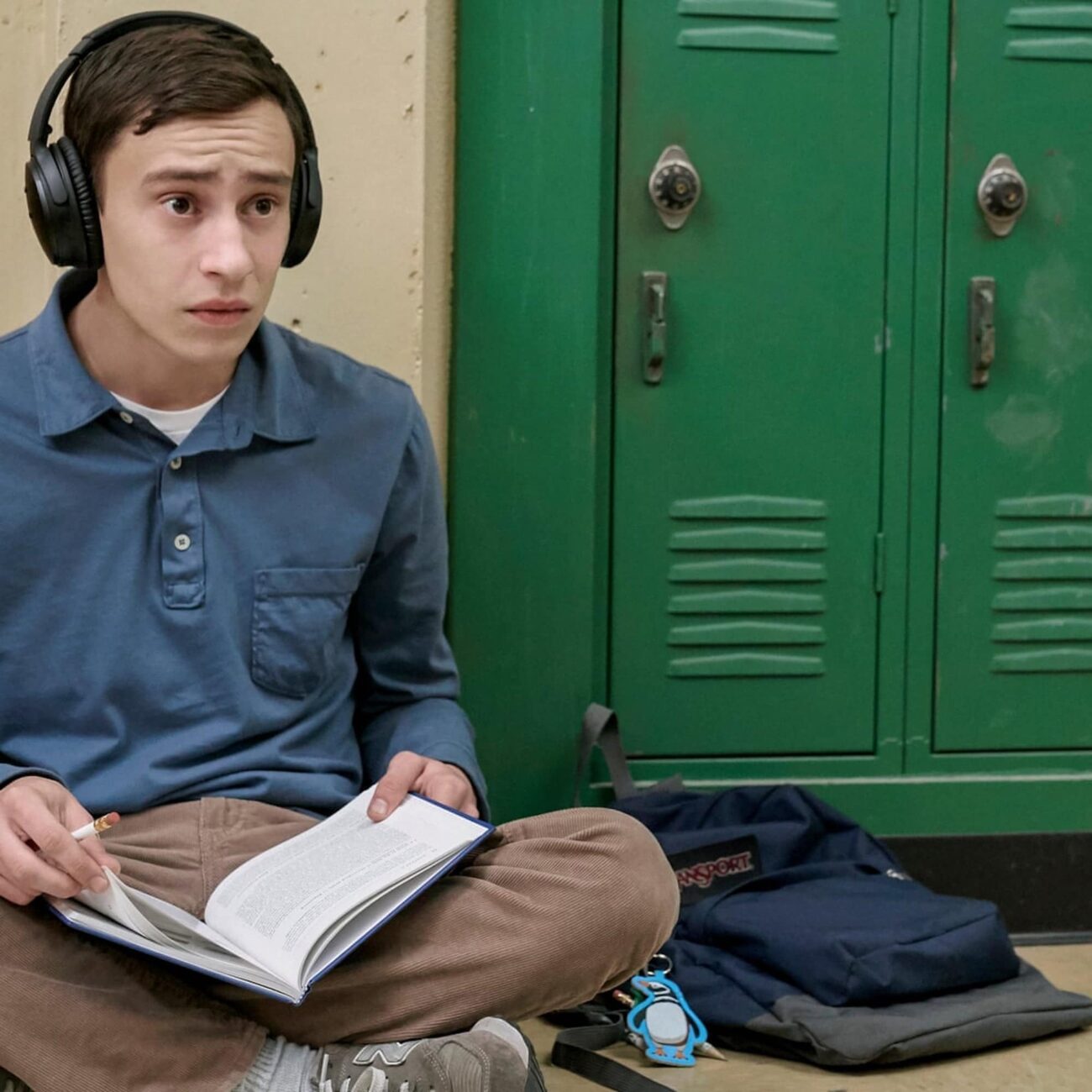 Atypical is one of Netflix’s most groundbreaking original series to date. This comedy-drama series is created by Robia Rashid, who used to be a producer on How I Met Your Mother. Atypical follows eighteen-year-old Sam Gardner (Keir Gilchrist), who is on the autism spectrum. Additionally, Sam loves penguins & is interested in Antarctica.

Sam’s younger sister Casey (Brigette Lundy-Paine) is defensive of him. Because she’s a talented athlete, she goes to a private school on scholarship. Another person who’s protective of Sam is his mother Elsa (Jennifer Jason Leigh). Sam’s father Doug (Michael Rapaport) works as an emergency medical technician.

Also included in the cast is Sam’s therapist, Julia Sasaki (Amy Okuda), whom Sam has a crush on for a period. Atypical chronicles Sam’s attempts to lead a “normal” life while living with autism. You can stream Atypical on Netflix, yet is it worth watching? Let’s take a look at the reception to find out. 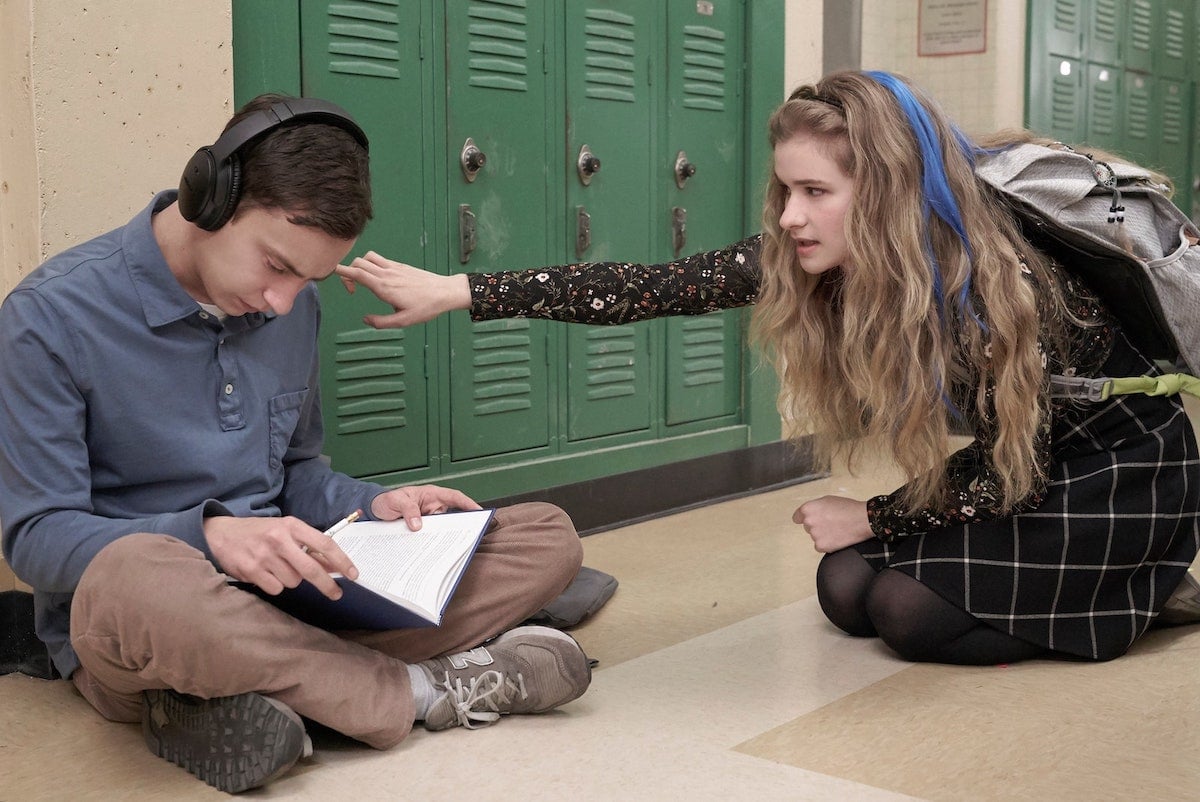 Despite good reviews during its first season, Atypical was initially criticized for a lack of autistic professionals in the cast & behind the scenes. Critics also pointed out that the show inaccurately depicted what living with autism is like. However, the second season of the show featured autistic actors & writers. This allowed these artists to represent their lives the way they see them.

For the following two seasons, Atypical continued its progression & received affirmative reviews. When writing of how the show changed from season one to two, TV Guide’s Megan Vick said “Season 2 helps further break the preconceived mold that this is ‘The Autism Family Show.’”

Lorraine Ali of the Los Angeles Times commented that “the series is as compassionate as it is snarky, pairing a deep understanding about everyday life on the spectrum with a sense of humor rarely found in productions that deal with autism.” She admitted, “risks offending some, but it does more good than harm by demystifying a sensitive and painful subject.” 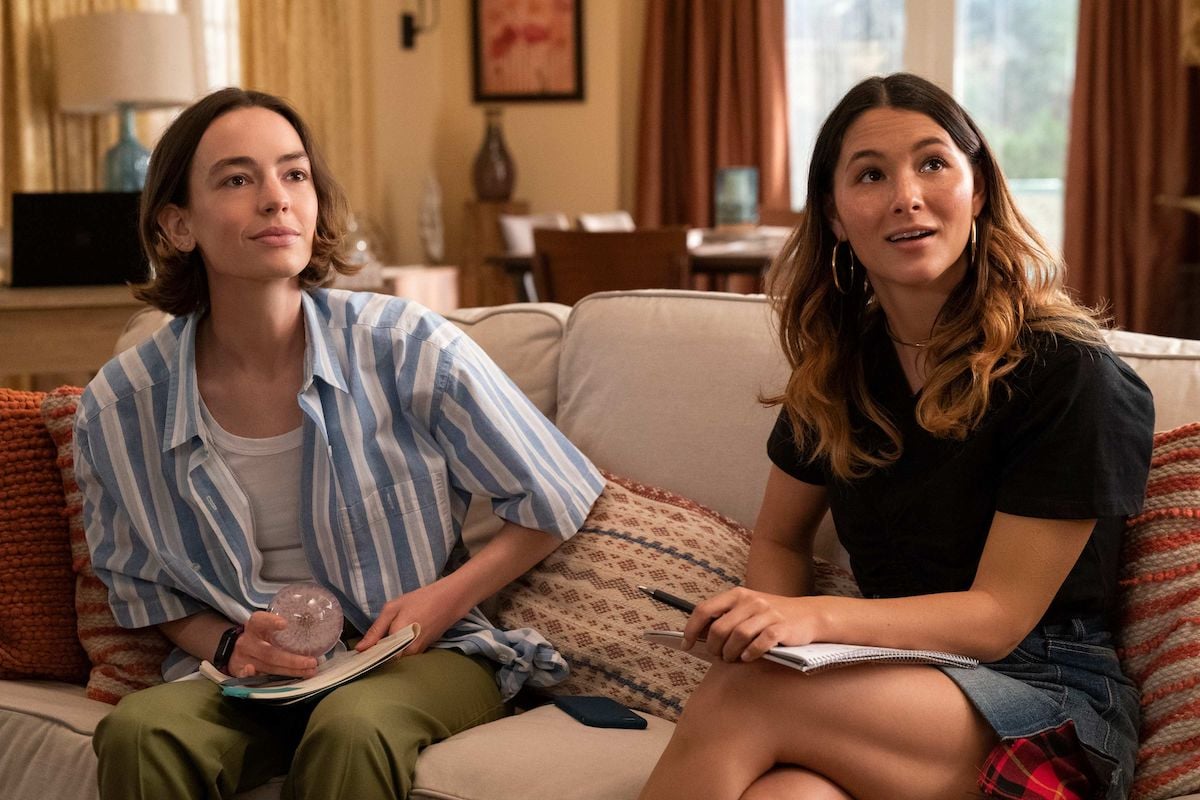 Glenn Garvin of Reason wrote that “Atypical in some ways has the heart of an after-school special, with lots of earnest explanatory dialogue tossed around Sam’s therapist, parents, and their friends.” The heartfelt nature of the show has certainly endeared it to those that stream it on Netflix. However, there has been some negative feedback as well. 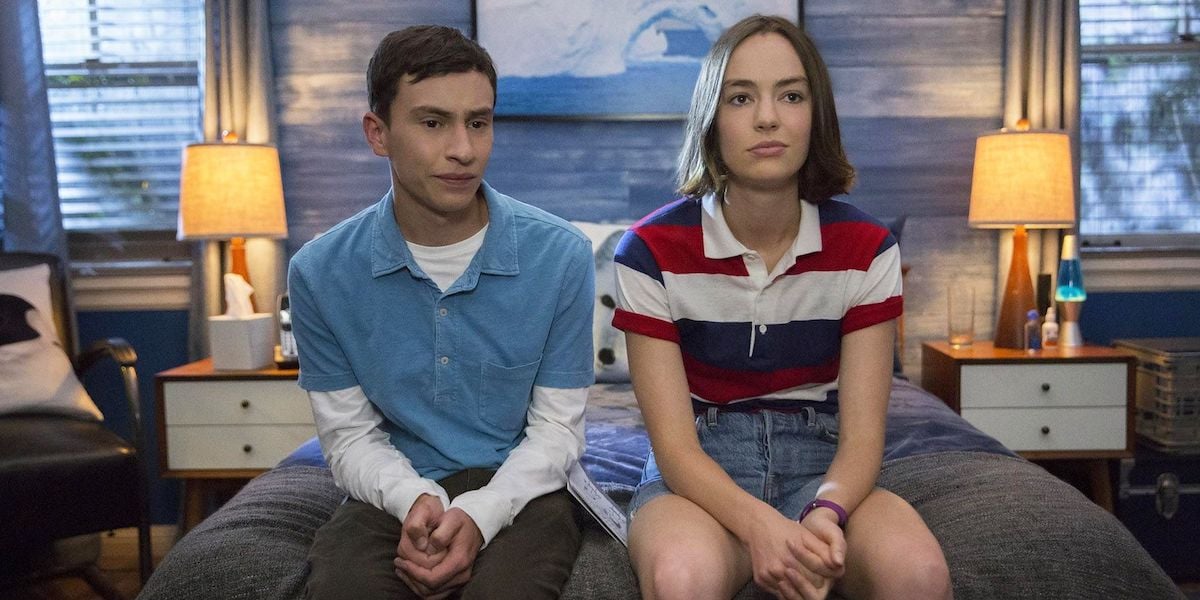 With a subject matter as charged as autism, it’s understandable why some viewers don’t like Atypical. John Hugar of the AV Club penned that “This show desperately wants to get its depiction of autism right, and wants to pat itself on the back for doing so. All of which makes the uninspired characterization of Sam all the more infuriating.”

Hugar added that “You can see this right in the promotional poster for the show, which tells us that ‘normal is overrated,’ which is the type of quick-fix sentiment that seeks to heal, but is only capable of pandering.” Despite Hugar’s critique of Atypical, most of the reviews from fans & critics have been supportive. 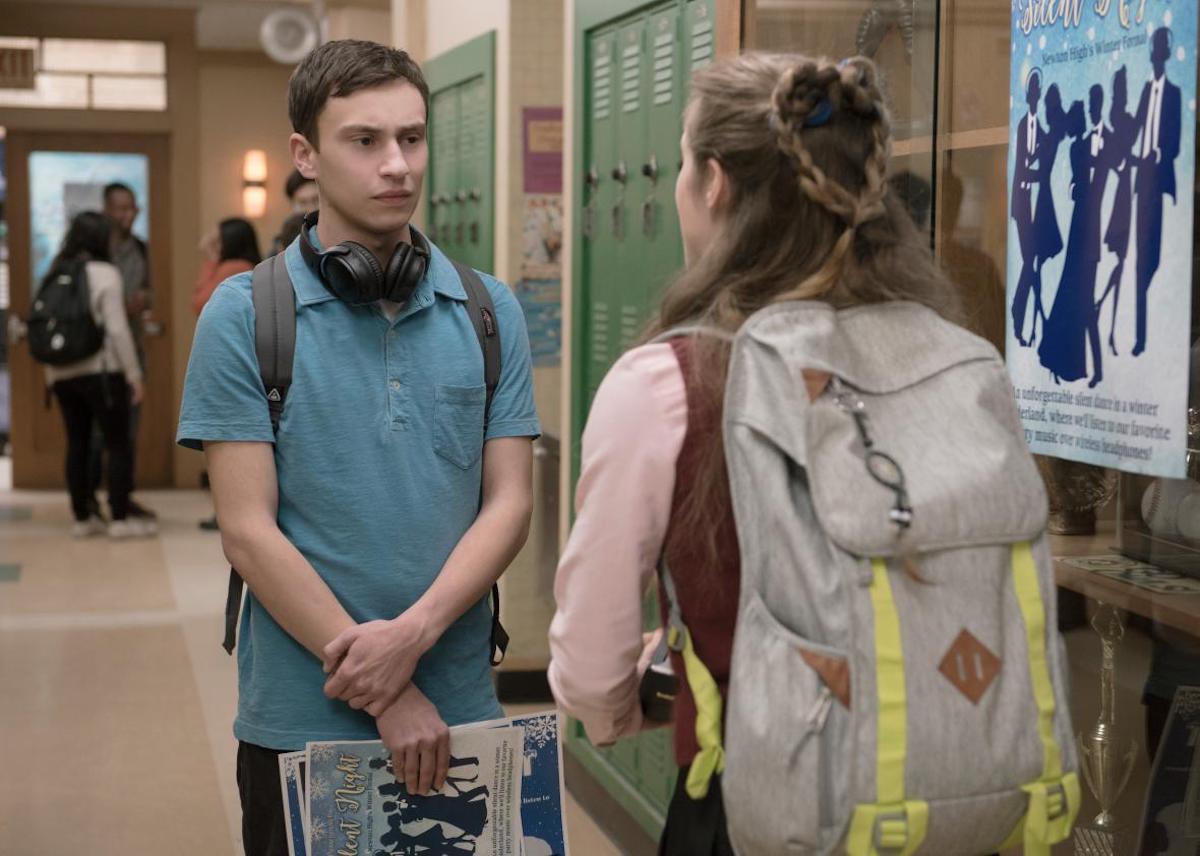 Where you can stream Atypical for free

Unfortunately, Netflix doesn’t offer a free trial for you to stream what you like as a test run. However, there are other ways to stream Atypical for free online. A simple Google search will lead you to websites such as TheFlixer, Videovak, SFlix, and JustWatch where you can stream the series for free.

The fourth & final season of Atypical was added to Netflix earlier this year. You can stream all the episodes now online to catch up.

With the final season of Atypical out everywhere, now’s the perfect time to binge this critically-acclaimed comedy-drama? What’s your favorite Netflix original? Let us know in the comments! 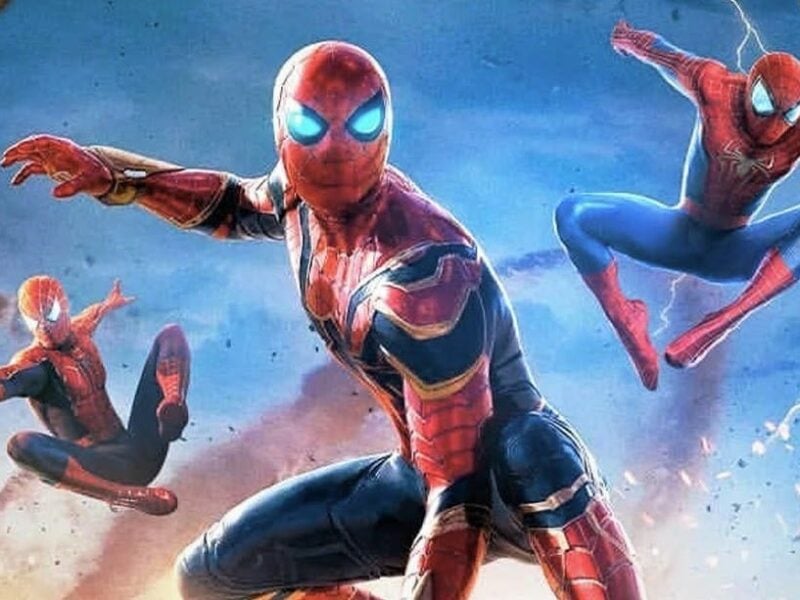