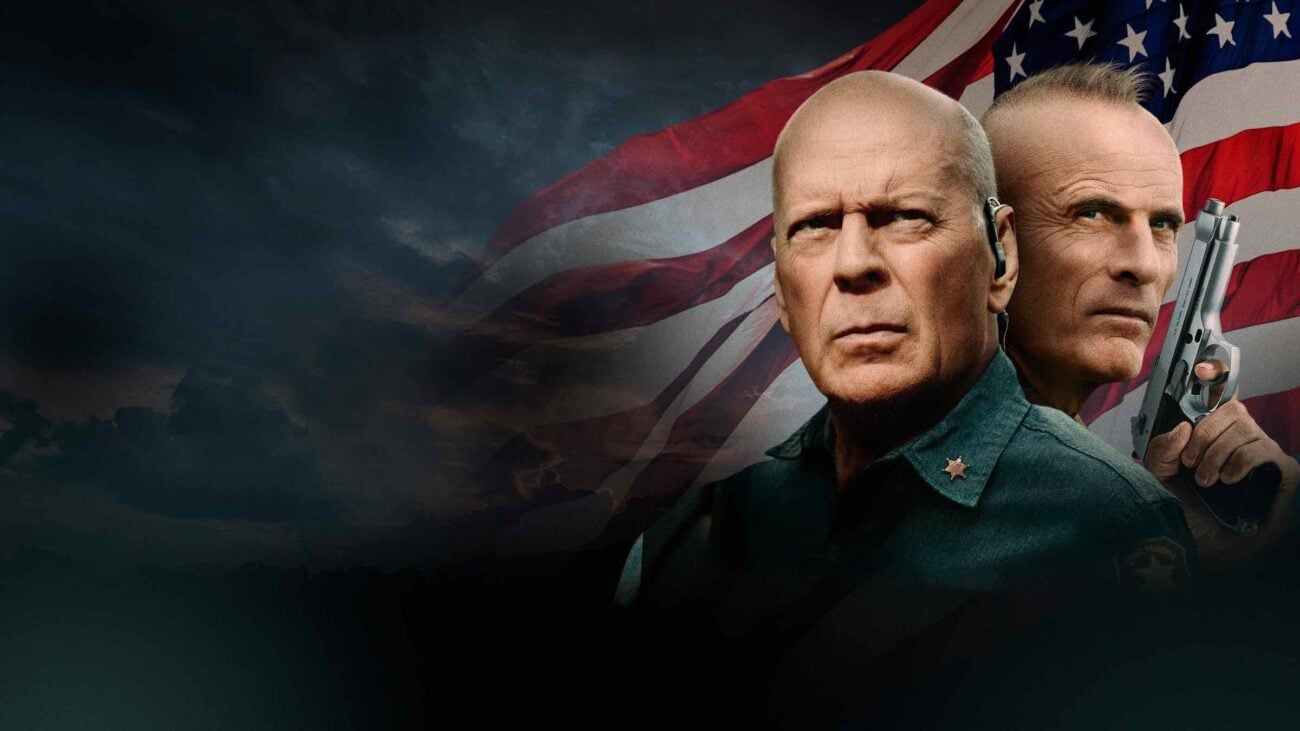 While many of us had an off year in 2021, Bruce Willis certainly didn’t. The sixty-six-year-old actor is credited for nine different projects in 2021, including the action-thriller American Siege. Not bad for an actor who started his career all the way back in 1980. Willis has been appearing in smaller productions, giving them a much-needed boost.

This is something that Willis did all the way back in 1994 with Pulp Fiction. At the time, Quentin Tarantino was a relatively unknown young director making only his second film. When Bruce Willis signed on to the project, he gave Pulp Fiction a sizable budget increase, not to mention more publicity. Back then, Willis was one of the hottest movie stars around.

American Siege is no different, as Willis is the biggest name involved with the project, which otherwise feels like a low-budget movie. Additionally, Willis can still draw an audience despite being at an age when some people would retire. In this article, we’ll cover Bruce Willis’ career & tell you where you can stream American Siege. 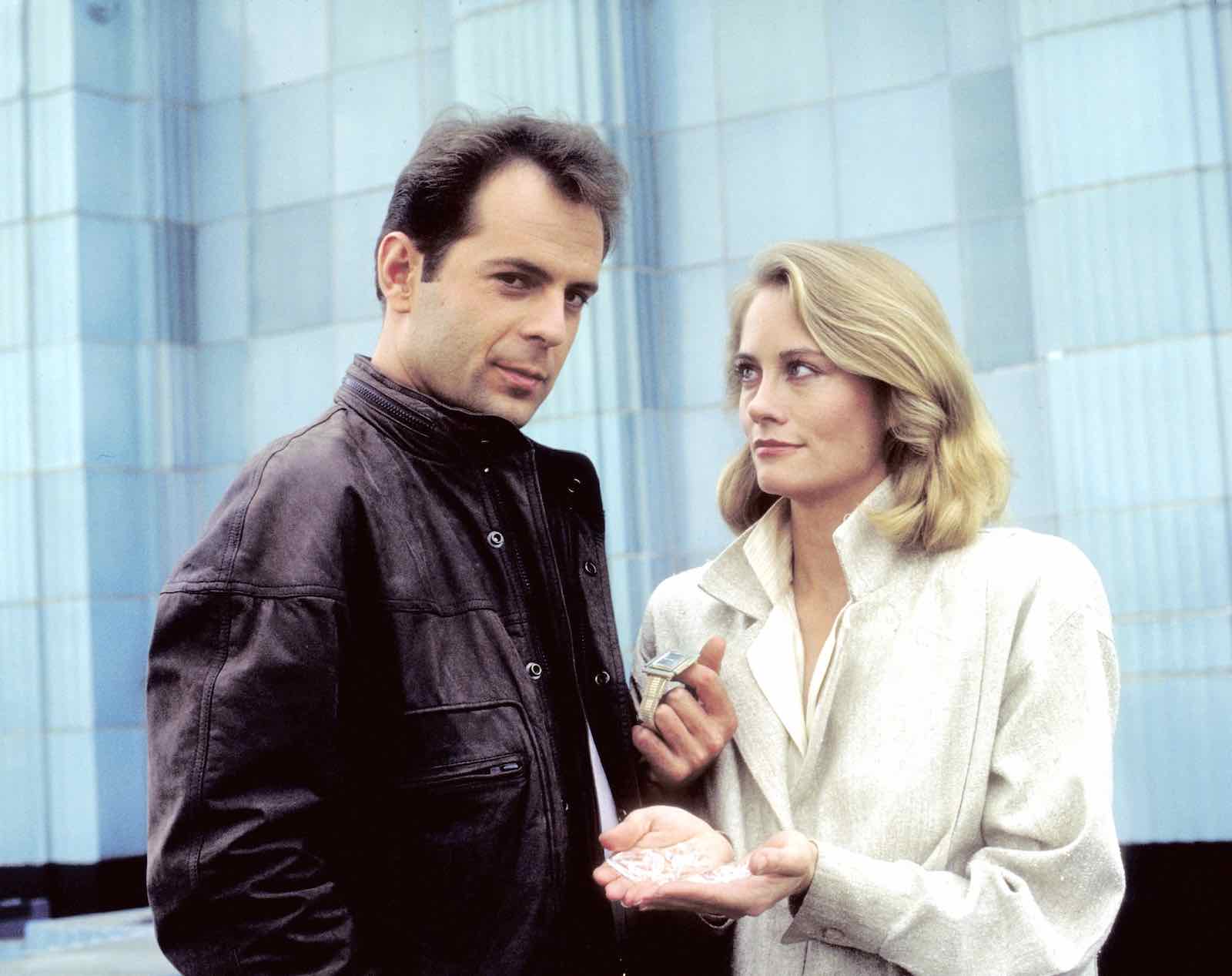 Before screen-acting, Bruce Willis treaded the boards off-Broadway in the 1970s. Willis got his start in Hollywood as an uncredited extra on several projects in the early 80s. His first larger bit part occurred when he appeared as Tony Amato on the hit TV series Miami Vice in 1984. He’s also credited for appearing on The Twilight Zone reboot.

Willis’ big breakthrough was getting cast in the comedy-drama series Moonlighting alongside Cybill Shepherd. The series only ran from 1985 to 1989, but it got Willis enough exposure to earn him a feature film breakthrough. In 1988, while he was still on Moonlighting, Willis got the lead role in the John McTiernan action film Die Hard.

When Die Hard was released by 20th Century Fox, the studio didn’t think anything would come of it. Of course, we now know Die Hard as a certified cinema classic that changed action movies forever. While the filmmaking in Die Hard was revolutionary, Willis’ acting caused a watershed moment in how we view our action heroes. 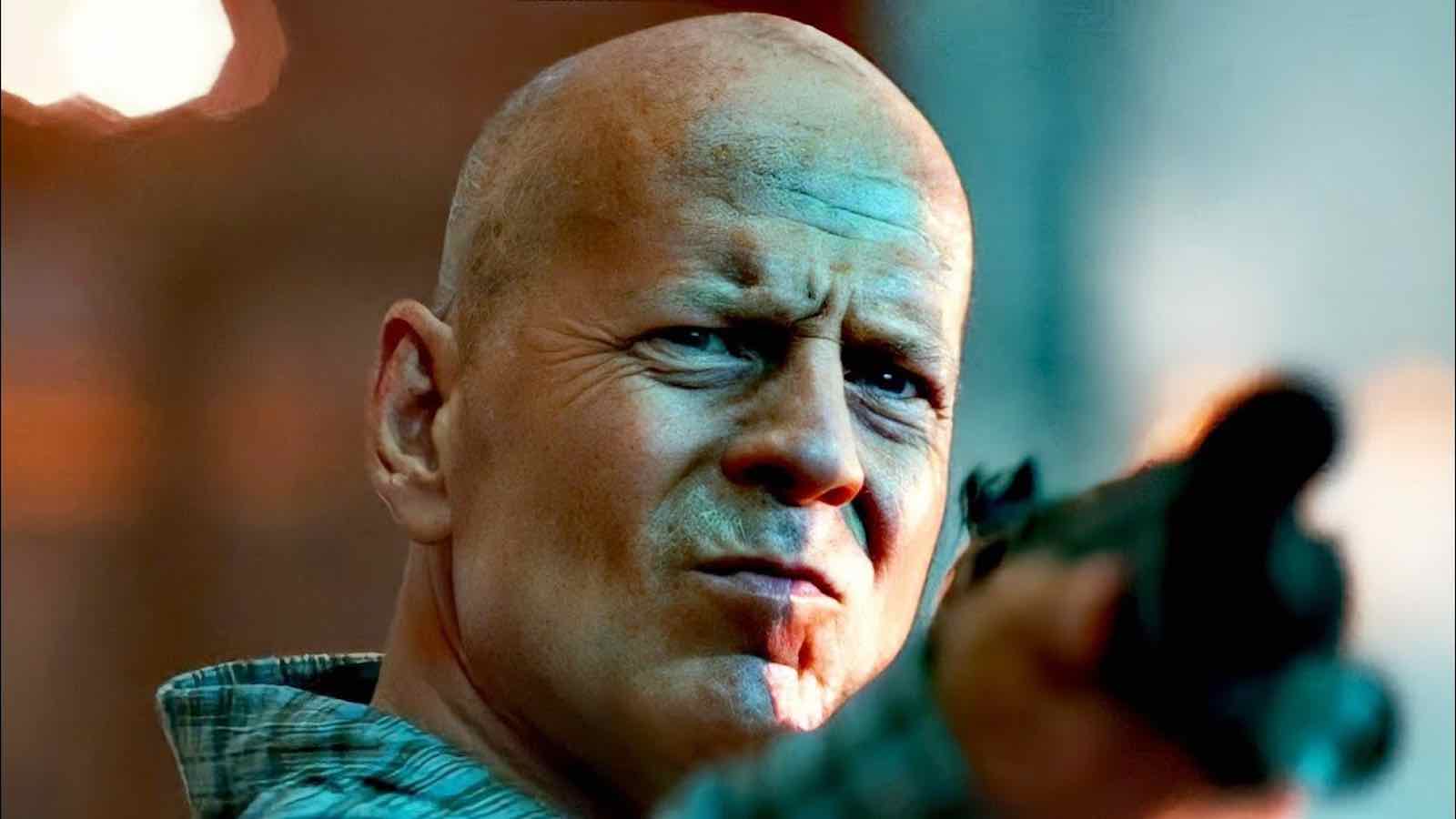 Back in the 80s, automaton-esque actors like Arnold Schwarzenegger & Sylvester Stallone were the norm for action films. While these leading men were interesting to look at, they didn’t provide much emotion. However, when Bruce Willis portrayed John McClane, he proved that action stars could be flawed, vulnerable, and dynamic on-screen. 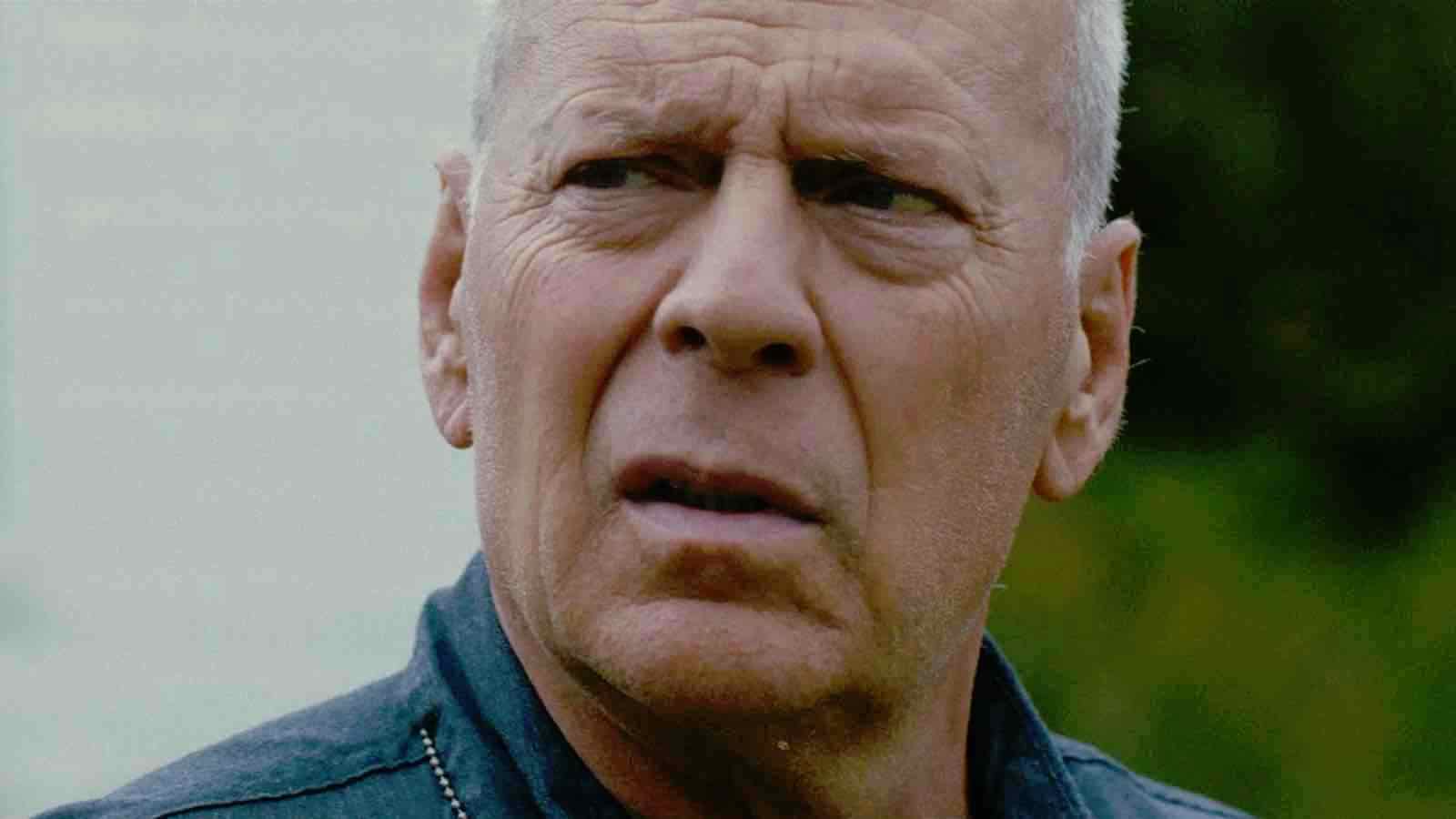 Ostensibly, the plot to American Siege sounds a little bit similar to Die Hard. In the film, Bruce Willis portrays ex-NYPD officer Ben Watts, who is now the sheriff of a small rural Georgia town. While adjusting to his quiet new life, Watts runs into a predicament when a gang of armed thieves takes a wealthy doctor hostage.

Despite American Siege having a three million dollar budget, the film supposedly only took eight days for principal photography. Being the professional that he is, Bruce Willis finished all of his scenes in a day’s time. American Siege also features Irish actor Timothy V. Murphy, who’s appeared in The Lone Ranger & MacGruber.

Even though American Siege features megastar Bruce Willis, the rushed production has led to some negative reviews. Cath Clarke of The Guardian said, “The problem with Bruce Willis in the movie is that he’s not doing something that he is supposed to be doing: acting.” Perhaps Willis is a bit burnt out from all the films he made last year. 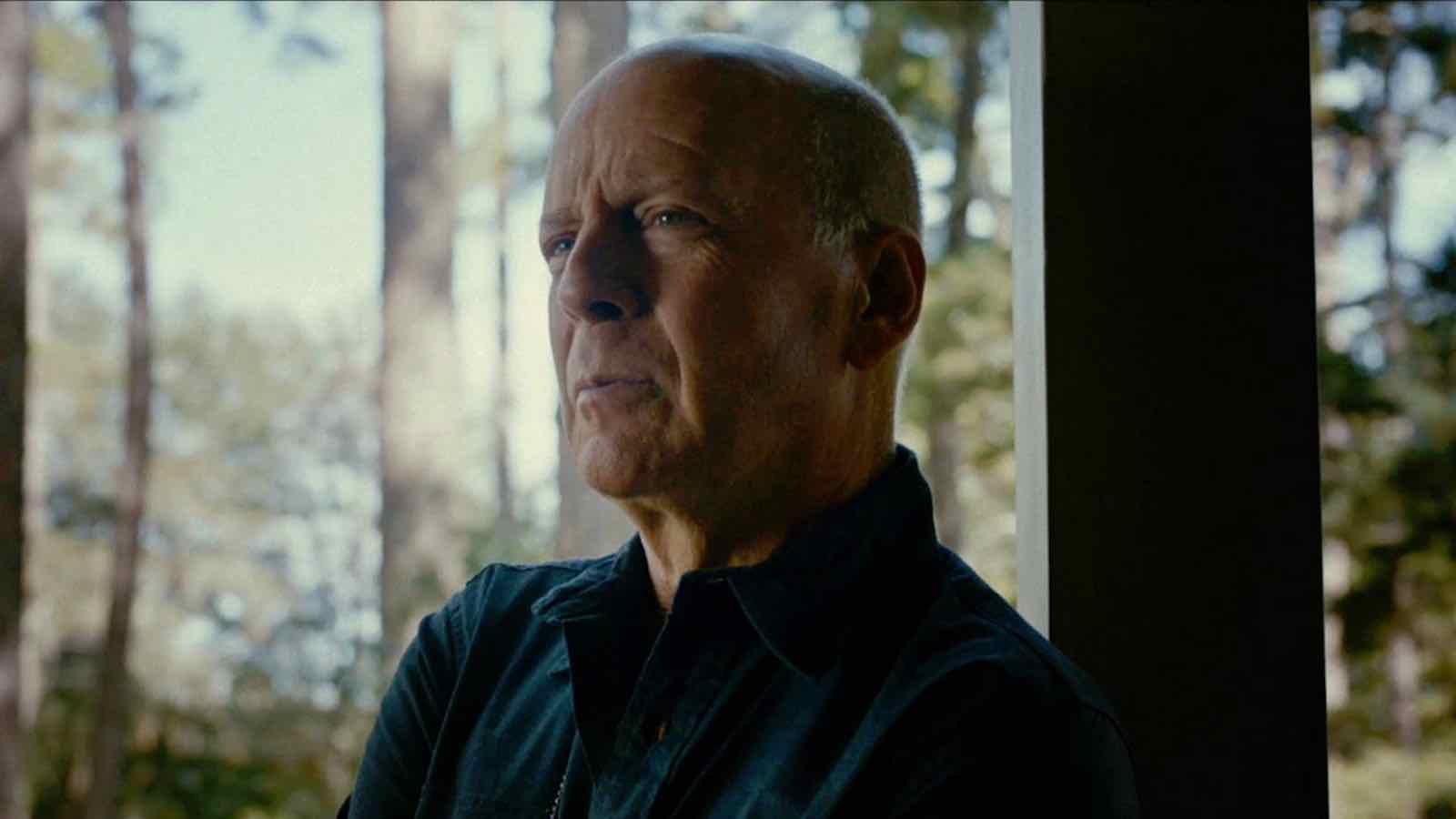 American Siege got its official release on January 7th, 2022. You can stream it on Vudu, Amazon Prime, and Google Play for a small fee.

Bruce Willis’ newest film American Siege is out now everywhere. Watch the legendary action star in one of the many projects he’s worked on in recent years. What’s your favorite Bruce Willis film? Let us know in the comments!