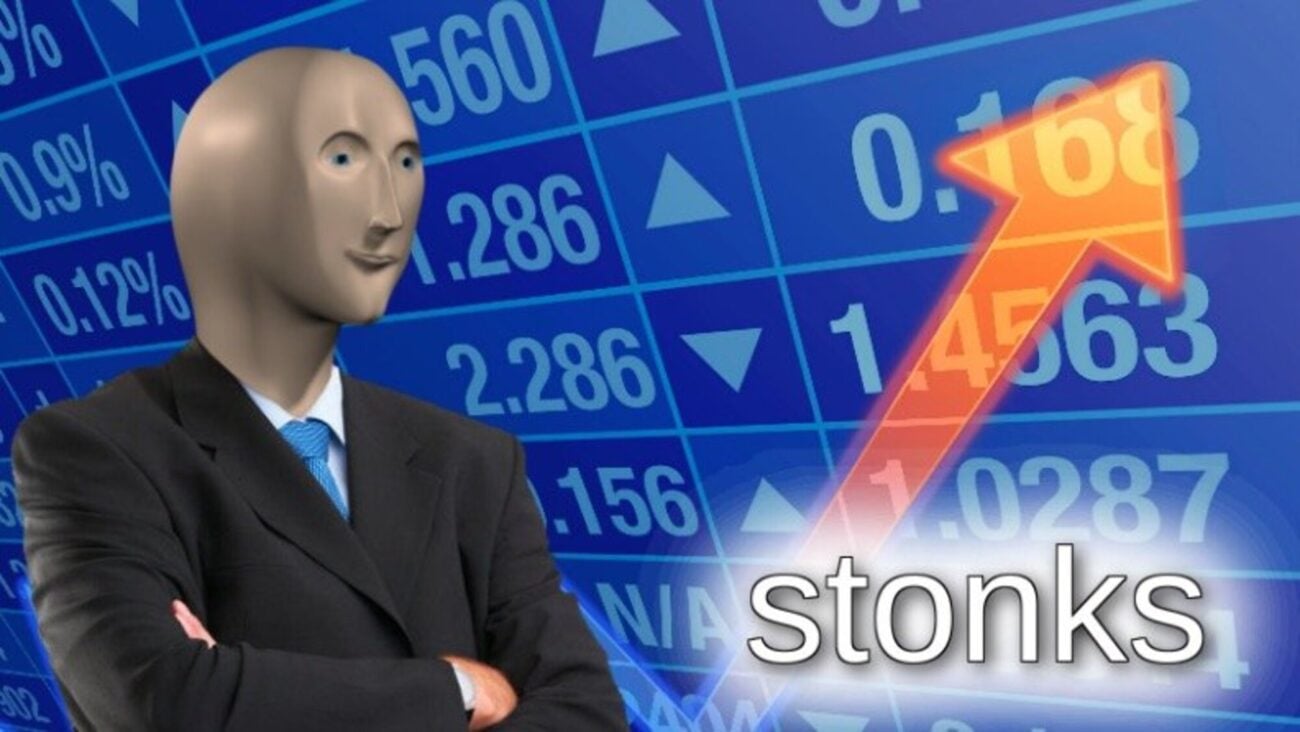 The Stonks guy has taken over the web: Check out the best memes

Poor financial decisions have never been better physically represented than with “Stonks guy”, an animated & incidental Jeff Bezos look-a-like figure wearing a suit who stands in front of an image representing the stock market. Stonks, which is an intentional misspelling for “stocks” has become a trending word these past two weeks, especially given the insane story behind GameStop and the investment app Robinhood.

Stonks guy has been making the rounds in a collection of memes, much like a presidential candidate before an election, popping his head into [email protected]&% near every Twitter thread that even hints at the idea of the stock market. Perhaps part of this trending figure is due to Elon Musk, who famously tweeted out his support for individual investors by tweeting “#Gamestonks” last week. Needless to say, the memes have been out of control.

Stonks guy, just like Bernie Sanders, may be here to stay for a while, folks. Get comfortable, and invest your time wisely as we take you through some of the best Stonks memes on Twitter.

2021: The Stonks meme guy has been named Time Magazine’s Person of the Year, pic.twitter.com/Zoa2btLHPX

Hey, we do live in a world where Blake Shelton won “Sexiest Man of the Year” over Jason Momoa.

Will Margot Robbie be making a bathtub appearance to explain this financial mess to us once more?

Stonks made it into the new york times pic.twitter.com/BPH4XjFzaR

since the stonks meme is hot pic.twitter.com/Xr8LPxnDki

I take it this isn’t about the Pixar movie, right?

How tf did my timeline go from Bernie memes to stonks within a week pic.twitter.com/RlyB7CULkj

Smart money says that Bernie’s meme stock will continue to rise at a rapid rate.

It’s as if everyone has forgotten the source of meme man/stonks guy 6 years ago. pic.twitter.com/dLjRZJ4CmP

We have no context, here. The images are just funny as [email protected]!!.

$HCMC #HCMC #hcmcchallenge , why?
Because we like #stonks thats why! @stoolpresidente pic.twitter.com/UmB4QNsyO7

Dave Portnoy is big on his #PizzaStonks.

Elon Musk is on our team! Can’t wait till Leo plays him in an inevitable biopic.

The stonks meme business is quite undertaking. These memes are simply too much to wrestle with.

We’re onto them. They may have won the battle, but they’ll also win the war. 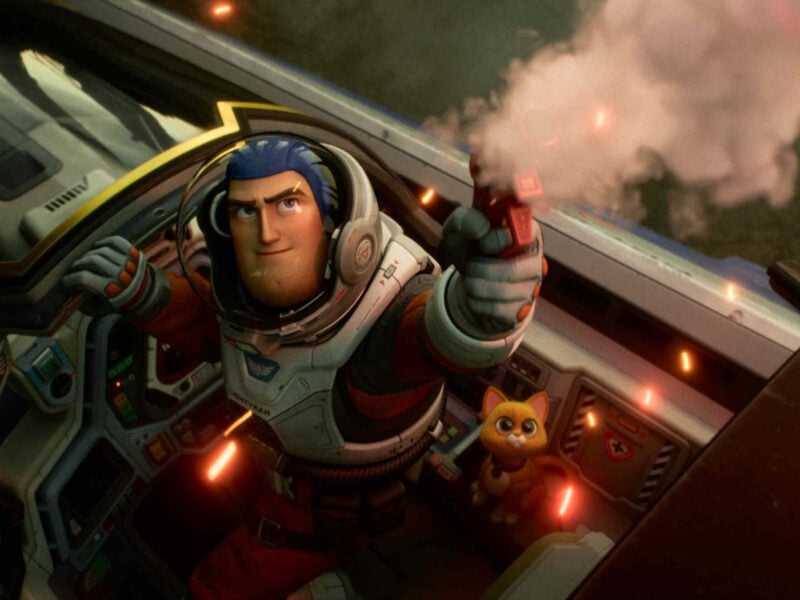 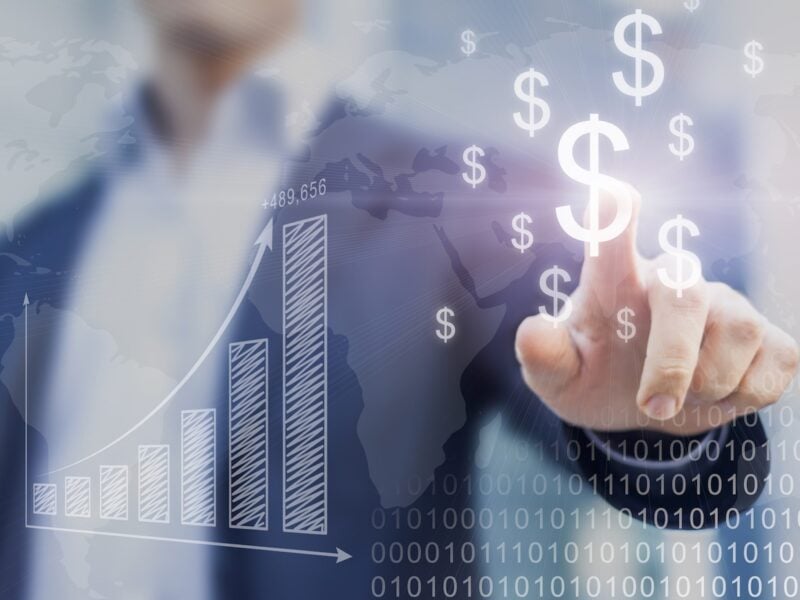